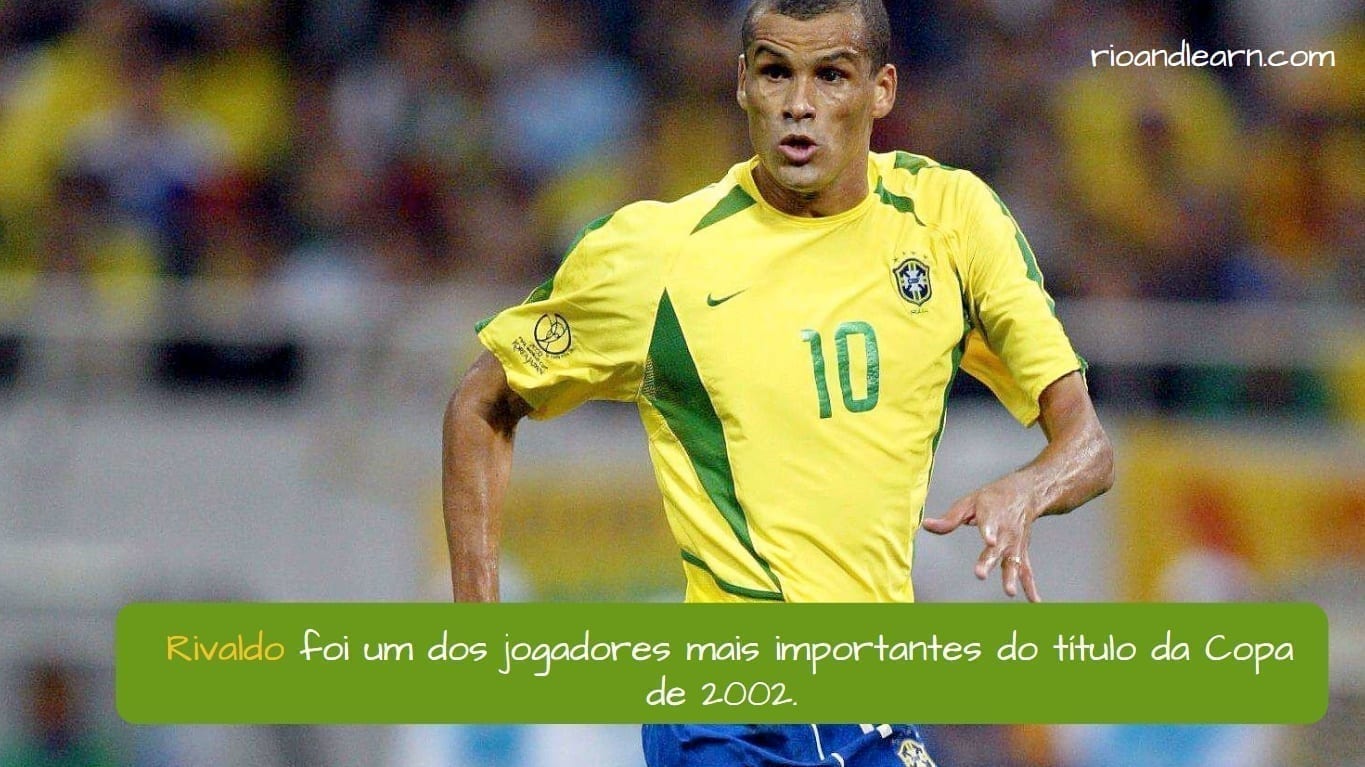 What’s up, galera? How are you doing? Do you know the Rivaldo soccer player? Many people consider him one of the best players in his position.

Rivaldo Vítor Barbosa Ferreira was born on April 19 1972, known as only Rivaldo, he was a Brazilian professional football player who played mainly as an attacking midfielder but also as a second striker. He was really successful during his career, playing and winning titles with some of the biggest and best teams in the world such as FC Barcelona and AC Milan. Although underestimated by many people in his home country, Rivaldo also had a very good career playing with Brazilian teams including the National Team scoring goals, making killer passes and winning the World Cup in 2002.

After two winning seasons playing for the Brazilian team Palmeiras. Rivaldo arrived in Spain in 1996 to play for Deportivo La Coruña, He only stayed there for one season, but it proved to be a successful one for both him and the club. Rivaldo was the fourth top goalscorer of the season, with 21 goals from 41 matches, as Deportivo finished third in the league. He moved to FC Barcelona where played for 5 seasons and won the national league 5 times and also one national cup.

He had great moments in his career in Spain, one of his best matches, or perhaps the best, was against Valencia where he scored a hat-trick and the third goal was simply amazing. Take a look:

After leaving Barcelona, Rivaldo headed to Italy to play for AC Milan in 2002. With Milan, he won the Coppa Italia and the Champions League in the 2002–03 season. After playing in Italy, he also played in Greece and other clubs in Brazil at the end of his career. Since retiring as a player, he is now the manager of a small Brazilian club that helped him at the beginning of his career.

Rivaldo with the Brazilian Team 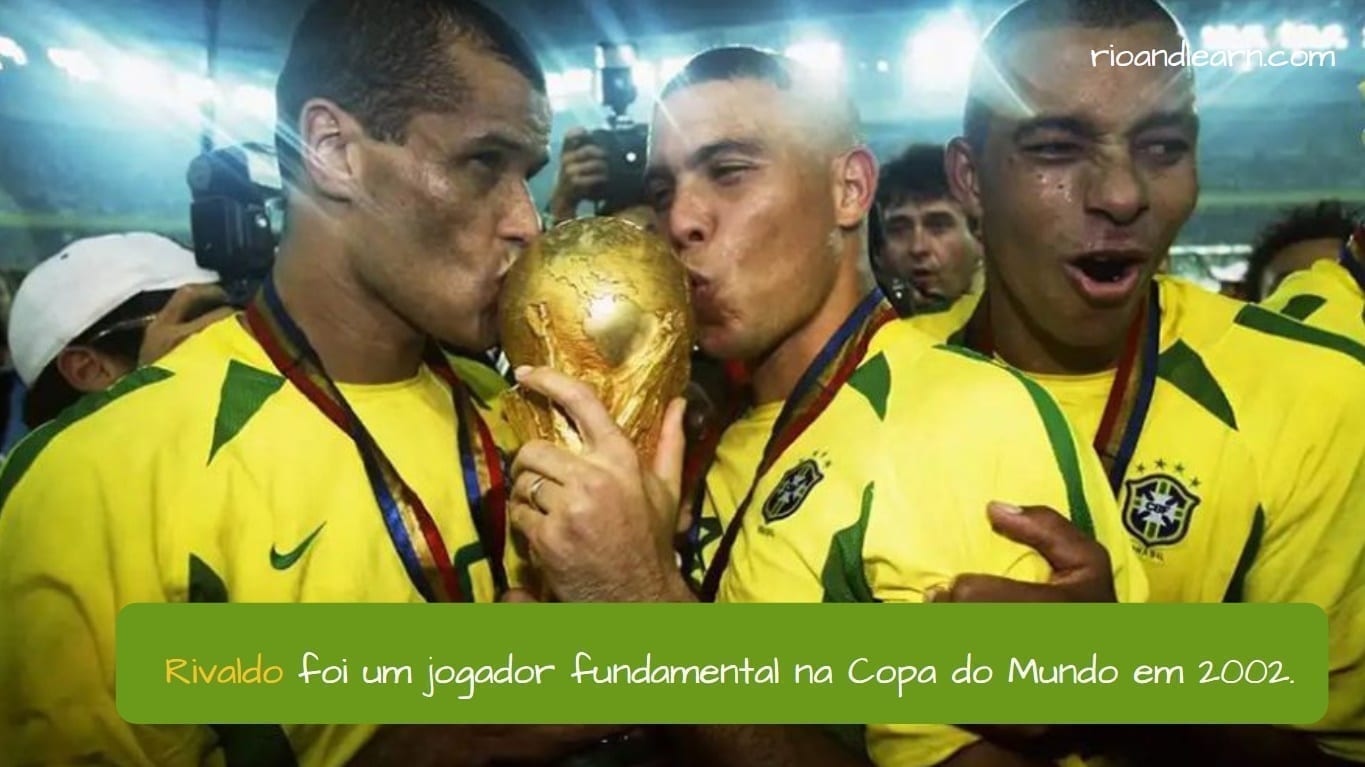 For many people around the world, Ronaldo was the best player in that tournament, but there are some people who dare to say that if Rivaldo wasn’t in there, Brazil wouldn’t have been able to win this game. For these people he was just the right balance between defense and offense, controlling and passing the ball in the middlefield. Including taking part in both sequences that resulted in crucial Brazilian goals during the final against Germany. Take a look at the video:

Some Curiosities about Rivaldo’s Career

That’s it, my friends! Now you know more about Rivaldo the soccer player!