Hello guys! Ready for another super A Dica do Dia?
Today we will talk about a very important date for the cariocas: the Saint Sebastian’s Day in Rio de Janeiro.

Saint Sebastian is a Christian saint and also considered the patron saint of the city of Rio de Janeiro and that is why, on January 20, the Cariocas celebrate his day.

The History of Saint Sebastian

The historical account, Saint Sebastian was a soldier who enlisted in the Roman army in the year 283 AD. At the time, Rome kept Christian soldiers as prisoners, and Saint Sebastian often visited them. His quiet demeanor towards Christian prisoners made the Roman emperor judge him a traitor and condemned him to death with arrows in his body.

The legend says that on January 20, 1567, during the battle between France and Portugal in Rio de Janeiro, Saint Sebastian was seen fighting alongside the Portuguese and not a single arrow hit him. From that moment on, Saint Sebastian became the patron saint of our well-known, Marvelous City.

What do people do this day?

The Cariocas devote the Day of Saint Sebastian to the procession of Saint Sebastian, that is, a parade in honor of the patron saint of the city, carrying his graceful statue on an altar. People go to the Catholic church where they participate in the Mass in the name of holy Saint Sebastian and then walk towards their final destination, making prayers and asking for protection from him in relation to their lives.

The church in which the graceful statue of Saint Sebastian is located is the Catedral Metropolitana de São Sebastião no Rio de Janeiro and you can visit it on the January 20th or on another date with us on our Cathedral RioLIVE!

In your city is there a date as important as this?
Tell us in the comments below!

See you in the next Dica!
An extra kiss from the Rio & Learn team! 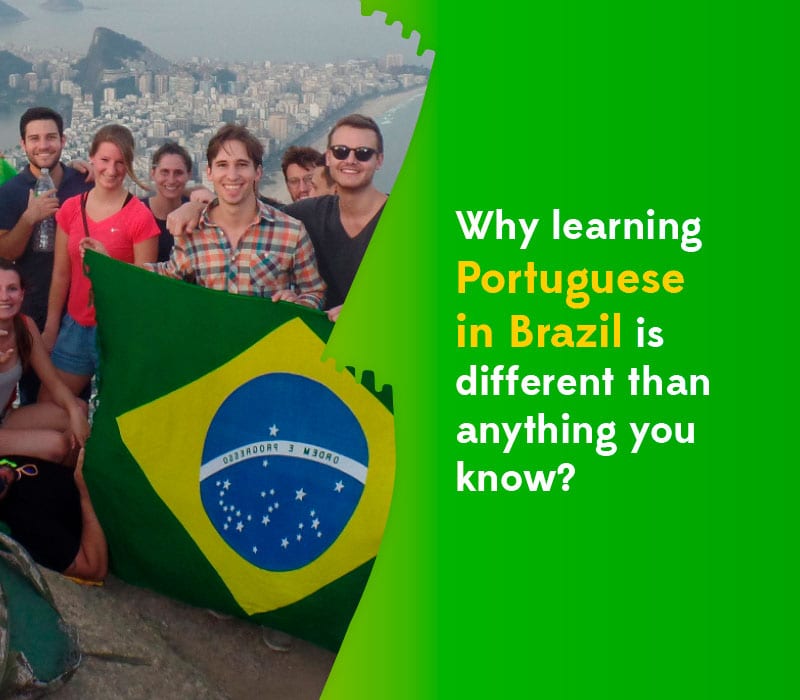