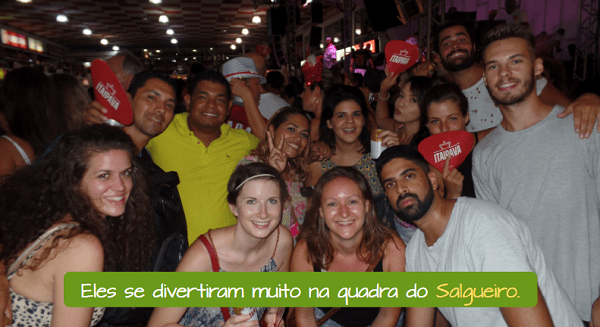 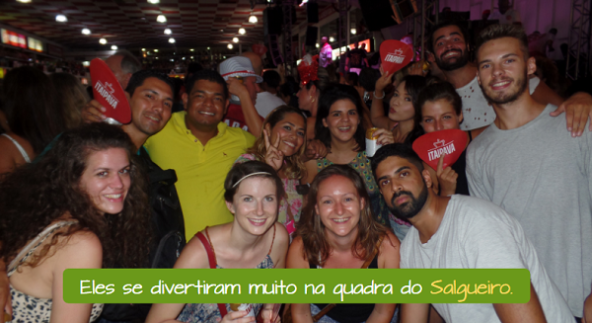 Hello, guys! The Brazilian Carnaval is about to finish so today we will teach you a little bit more about this special event. We will talk about Salgueiro Samba school in Rio de Janeiro.

The school has won 9 championships titles of the Grupo Especial do Carnaval Carioca and it is also one of the winners of the Golden Standard, being awarded as the best school seven times. 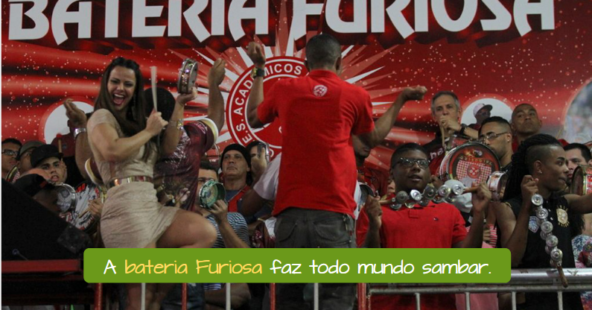 Its orchestra is called Furiosa because when someone hears it is impossible to stand still. Everybody can feel the rhythm beating inside their hearts. The school is also known to be the first samba school to accept women in its orchestra. It was a huge landmark to Salgueiro because it inspired other schools to do the same.

Salgueiro Samba School court is localized in the Silvia Teles street, nº 104, in Andaraí, a popular neighborhood in the north zone of Rio de Janeiro. If you want to learn more about Samba Schools in Rio de Janeiro, you can participate on our RioLIVE! activities and visit the Salgueiro Court with us!

See you on our next Dica!
Huge kiss and have a great Carnaval!