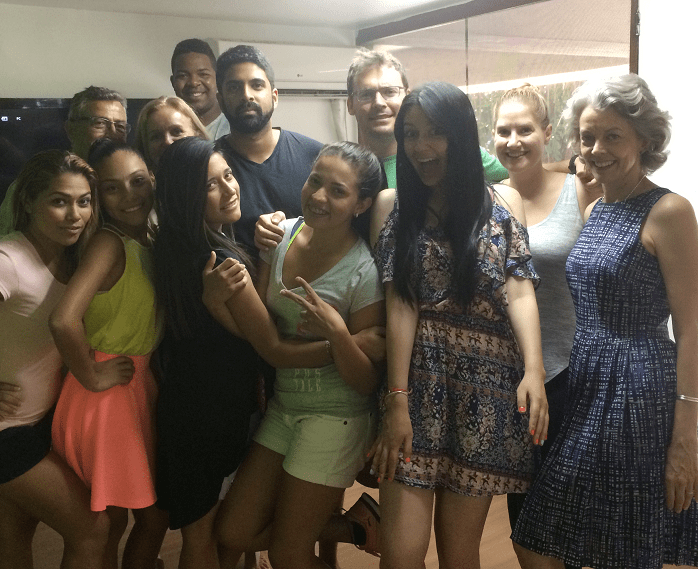 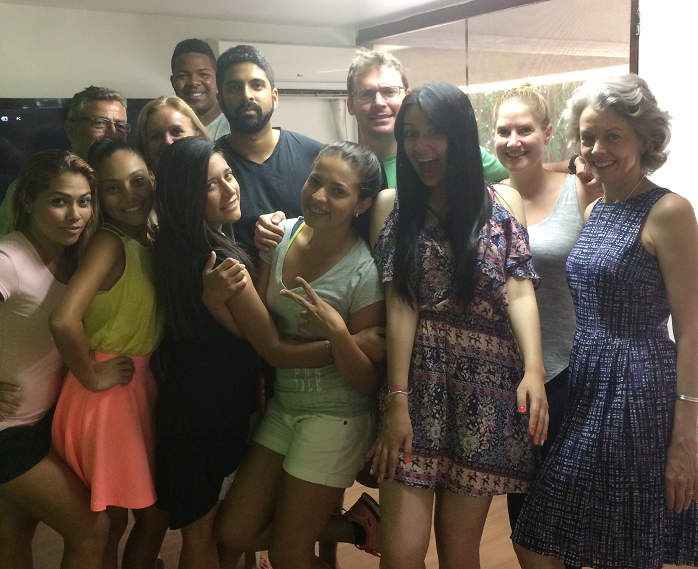 On February 14th the students had such an amazing experience learning more about the Brazilian Samba! They had the opportunity to spend the day learning Samba and Culture at Rio & Learn! Carnival is coming soon so the students wanted to learn how to dance the rythym of the most incredible Brazilian festival and to feel closer to the Brazilian culture. 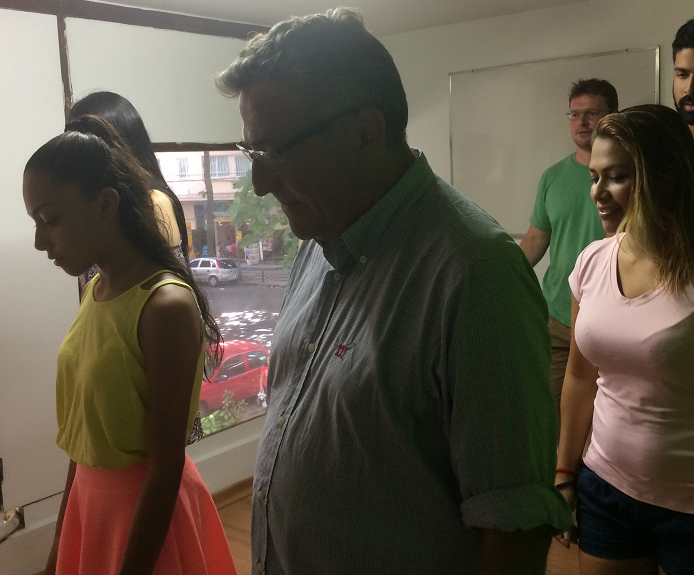 The instructor of the class was Castrinho – one of the most talented samba teachers in Rio de Janeiro. Castrinho teached all the samba steps in a way that everybody could follow him without having any problems. The students were able to feel more confident as the time went by and they started understanding how to dance. 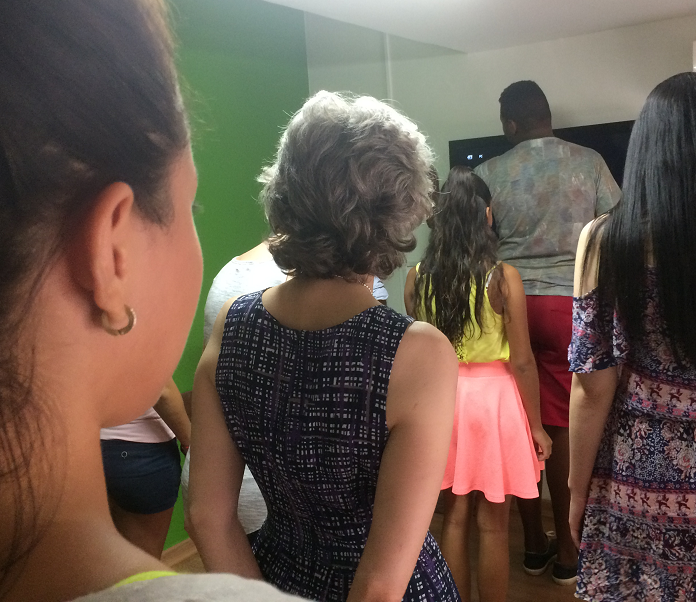 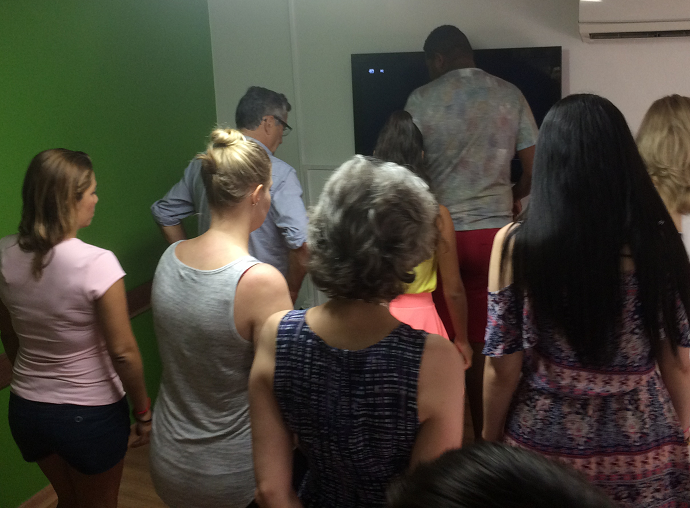 At the end of the class, Castrinho decided to get all the students together to join him in his famous Roda de Samba! The students loved it because they were able to practice all they learned during the class and to see amazing results! What about you? Would you like to spend your day with Samba and Culture too? If you would, what do you think about getting to know more about our RioLive! Samba activites? 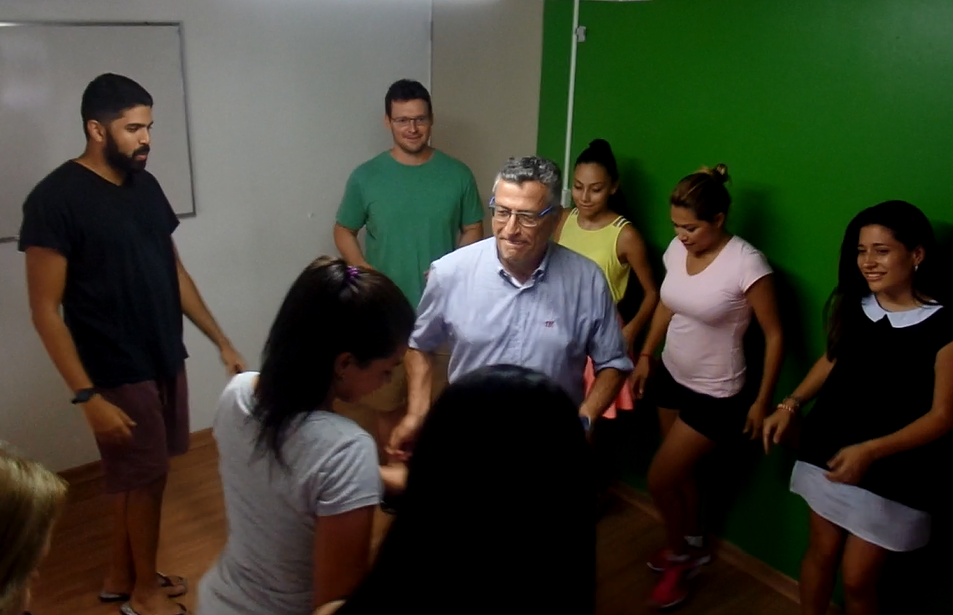 Come to Rio & Learn and practice Portuguese at school and have fun with our RioLIVE! activities !