Samba and Caipirinhas at Pedra do Sal 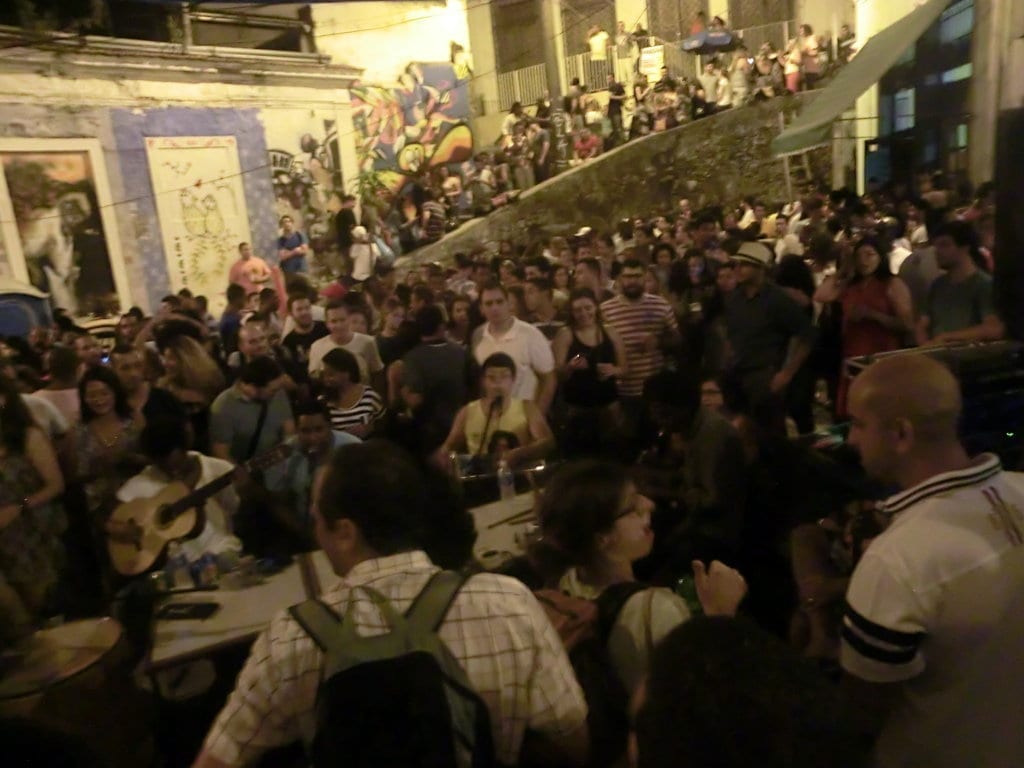 Samba and caipirinhas is a good combination when you go to this important samba place, Pedra do Sal. Pedra do Sal is an historical samba place that usually tourist don’t know.

Almost all the students of the school joined to the activity, so we were more than 20 people enjoying samba together. Even that the classical lemon caipirinha was the most consumed between us, you had lots of choice as you could ask for caipirinha de abacaxi (pineapple), morango (strawberry), kiwi and maracujá (passion fruit).

To listen the show we placed together above the stone (pedra) that gives name to this places were lots of people worked in the salt market on the past. It’s easy to talk Portuguese when you are getting together and enjoying as we did. Smiles and Portuguese words were around as samba was delighting our ears. It was a great night!!!

See pictures of the night below: 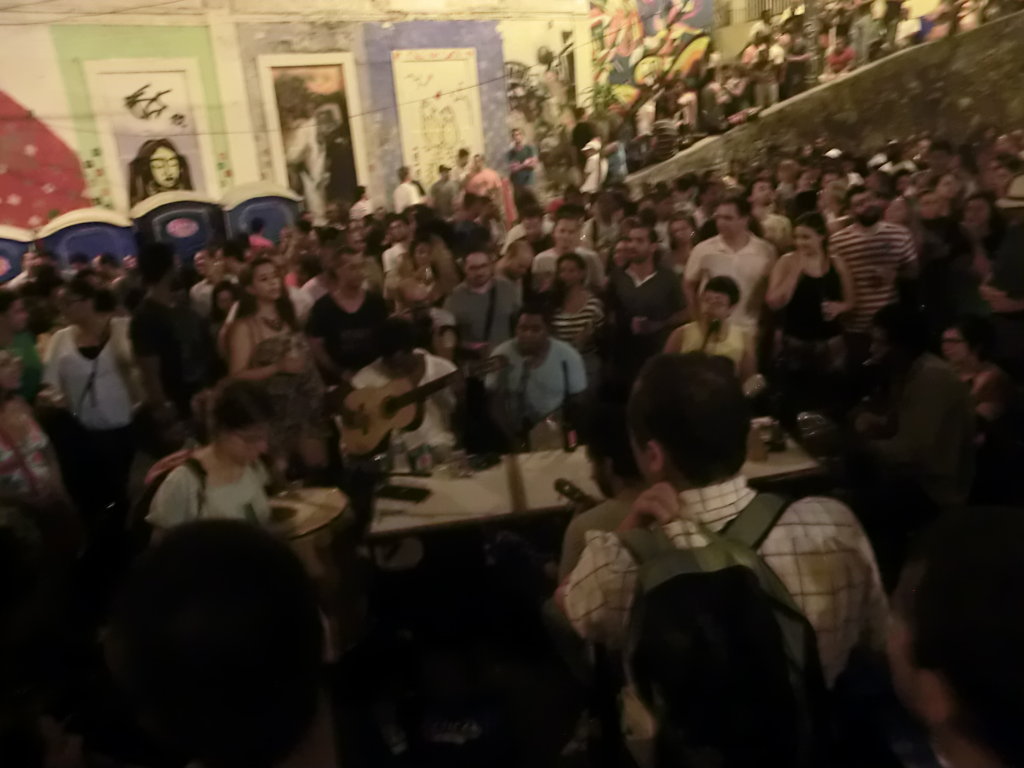 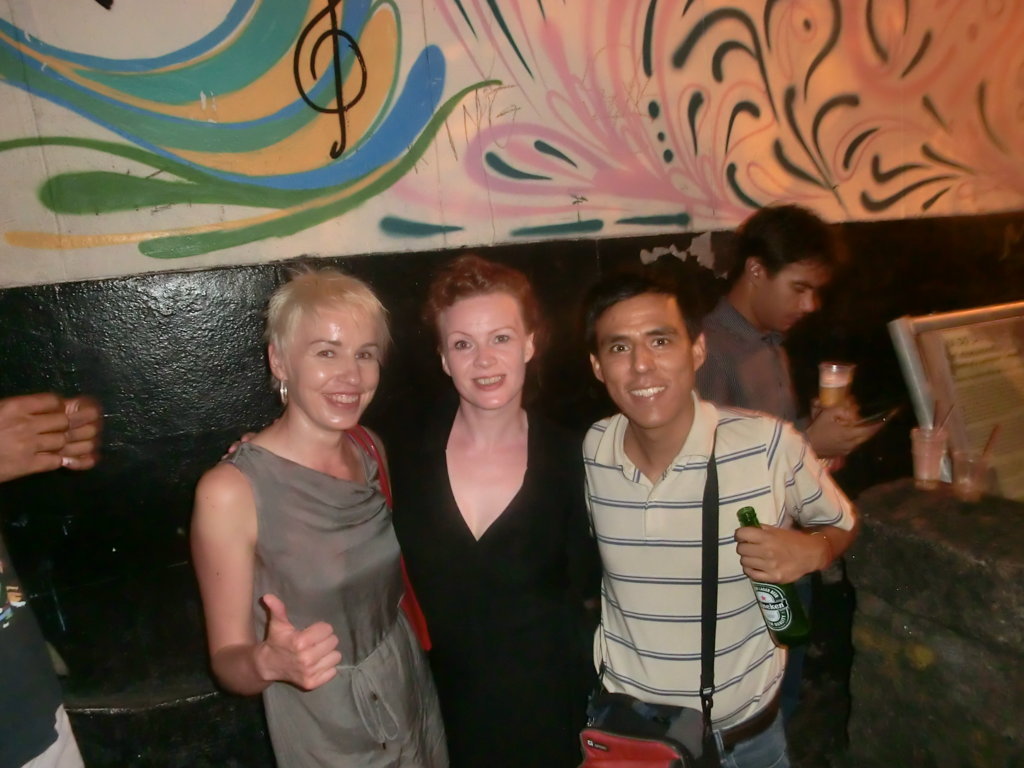 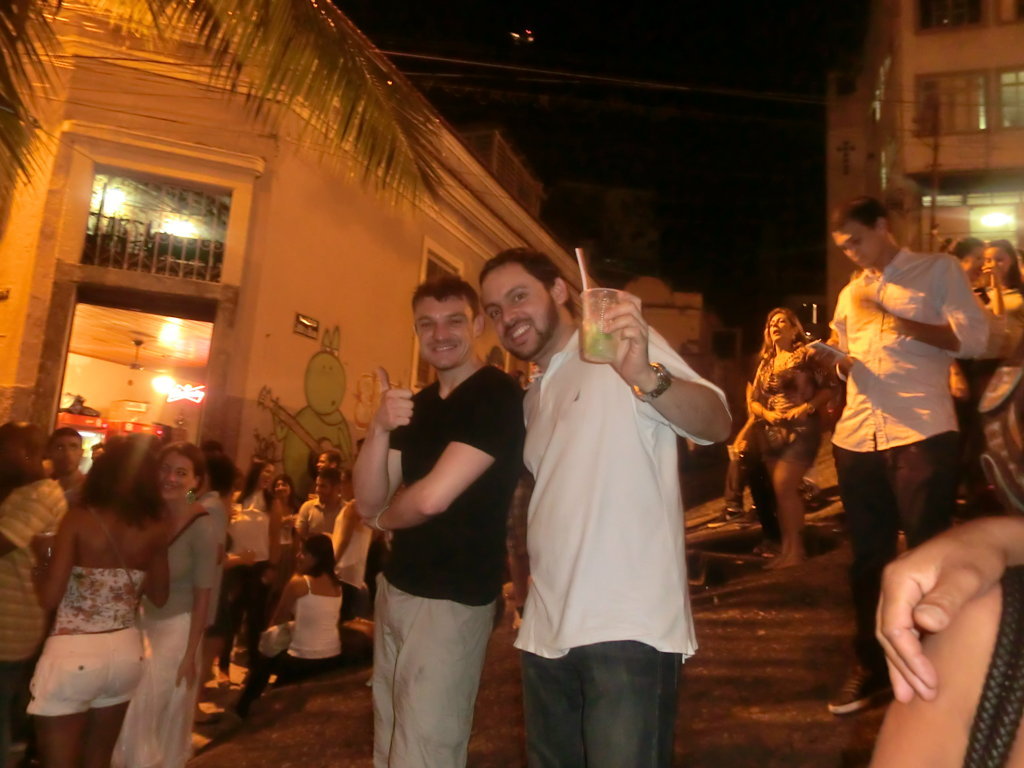 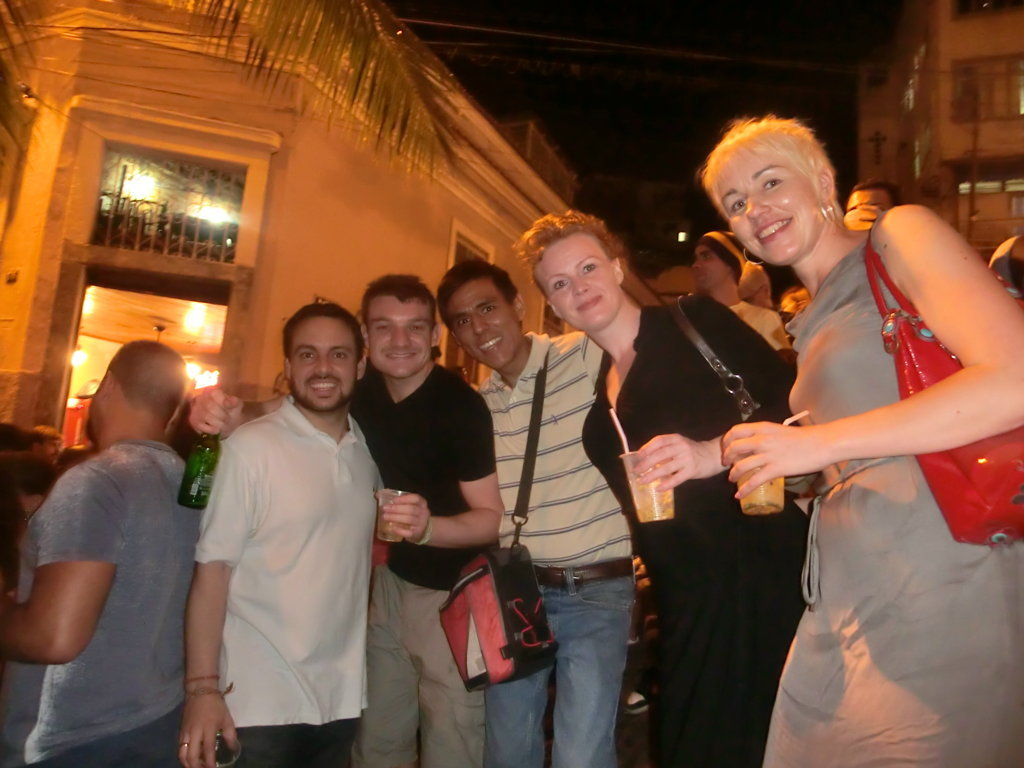 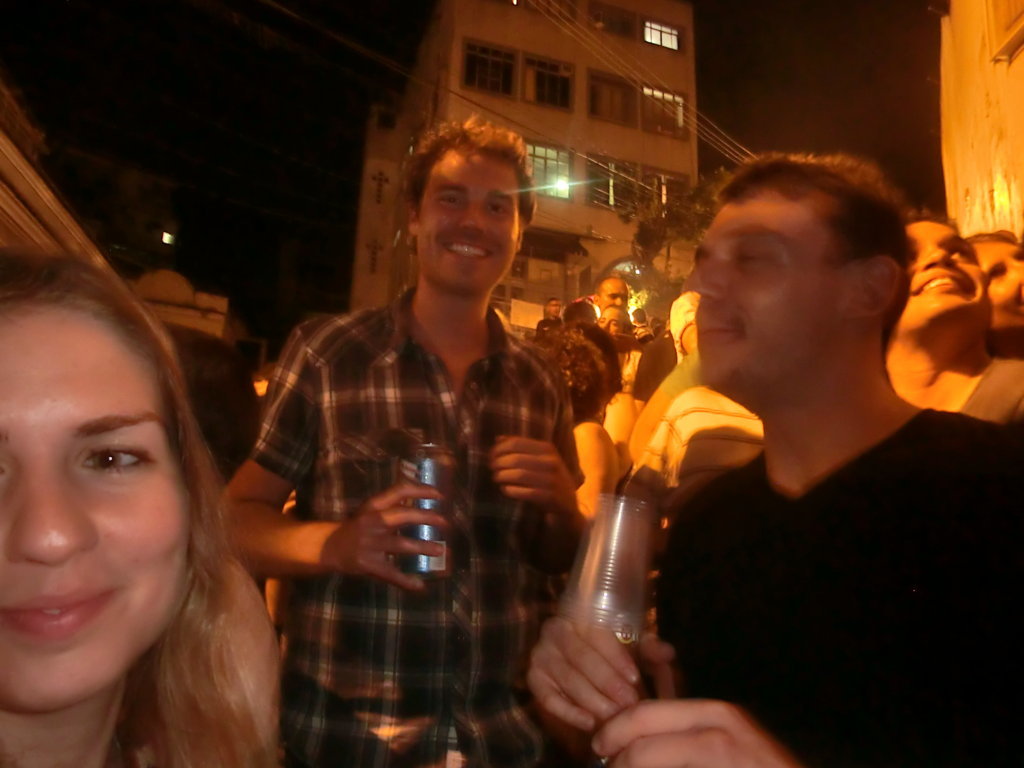 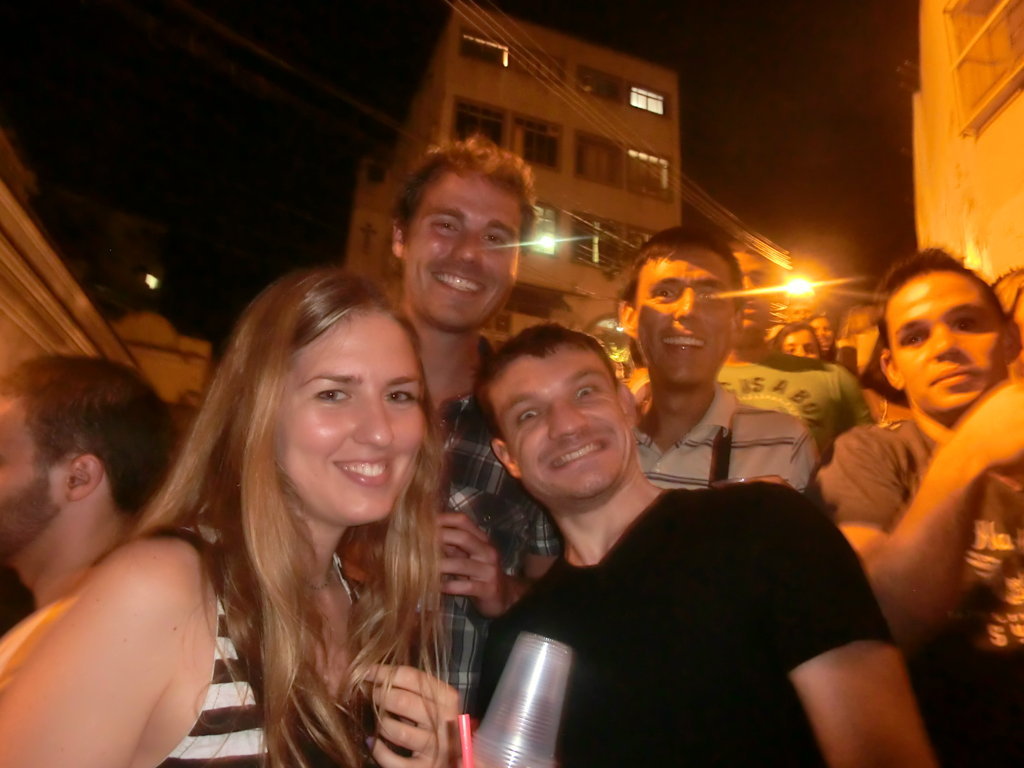 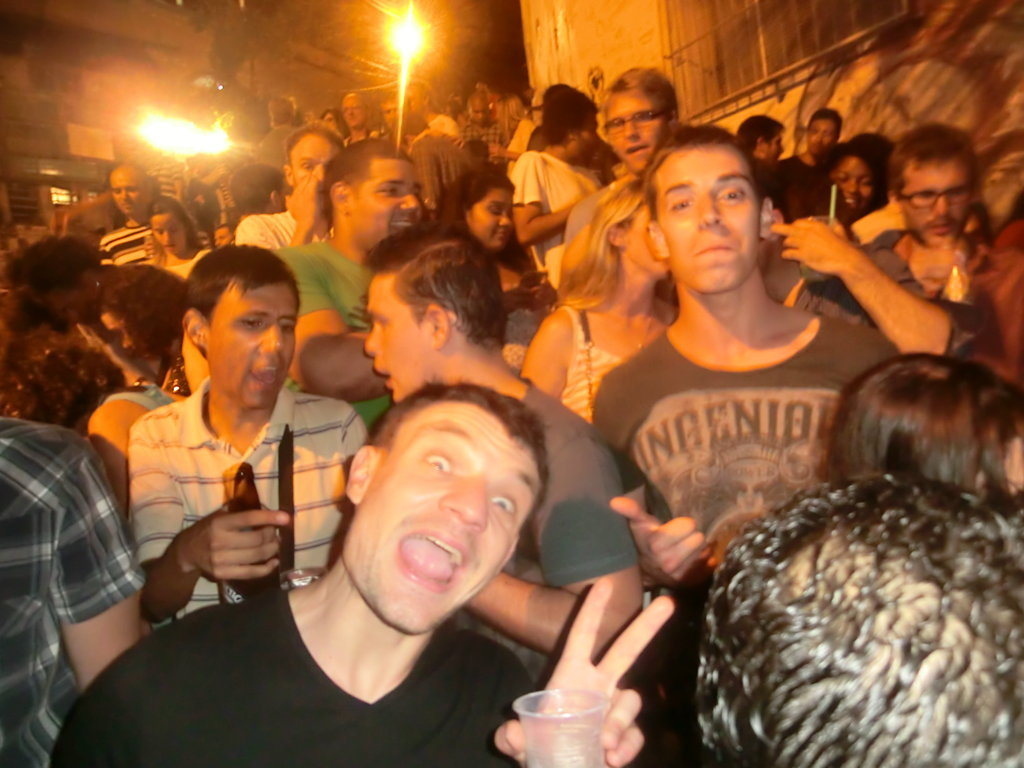 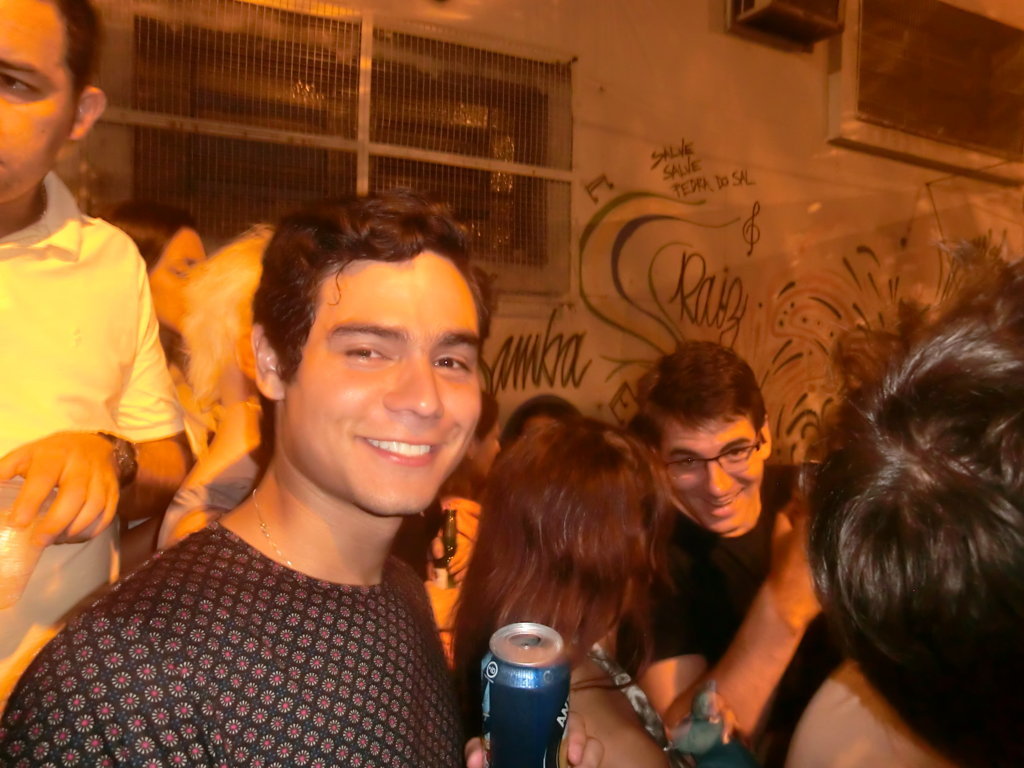 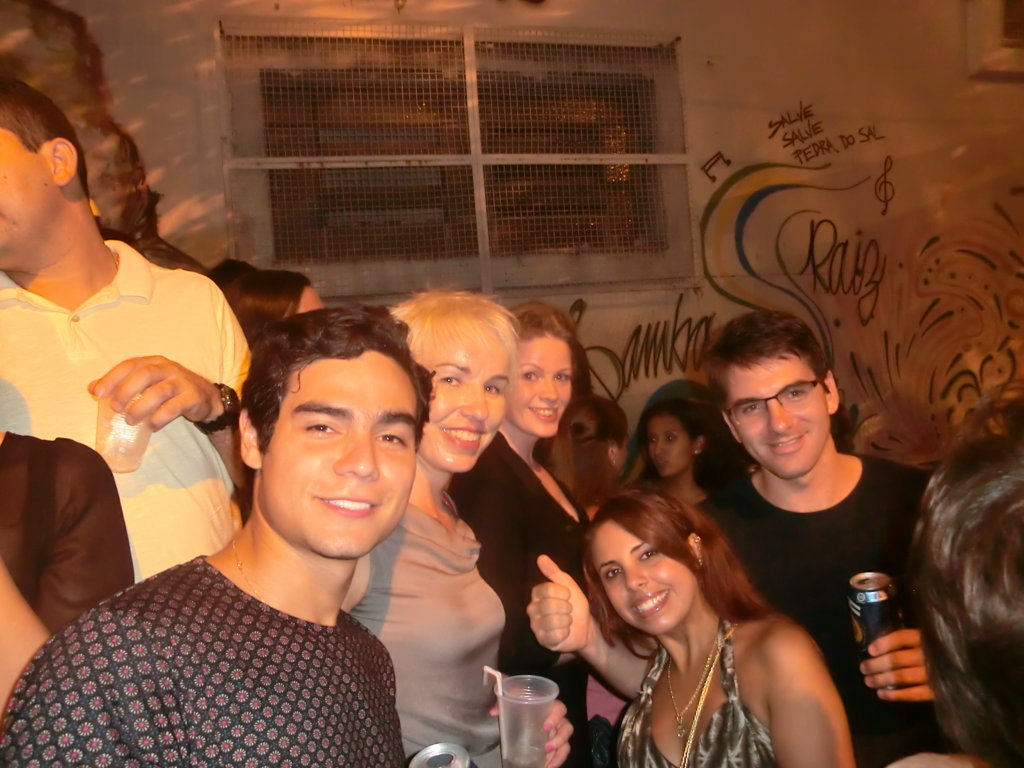 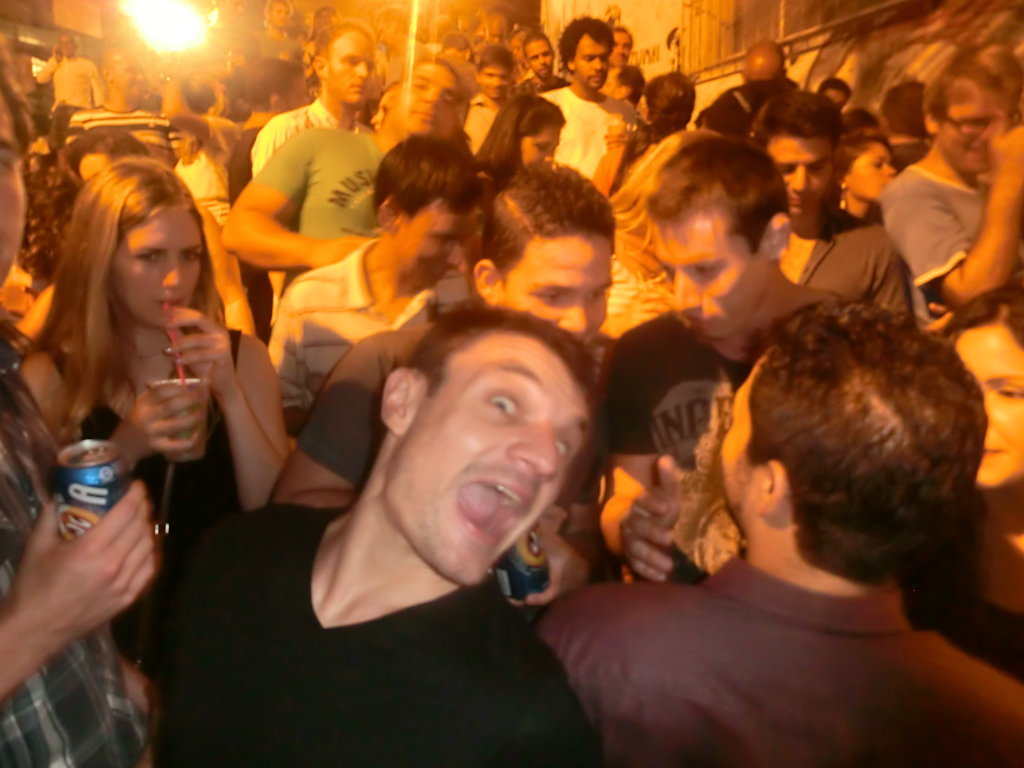 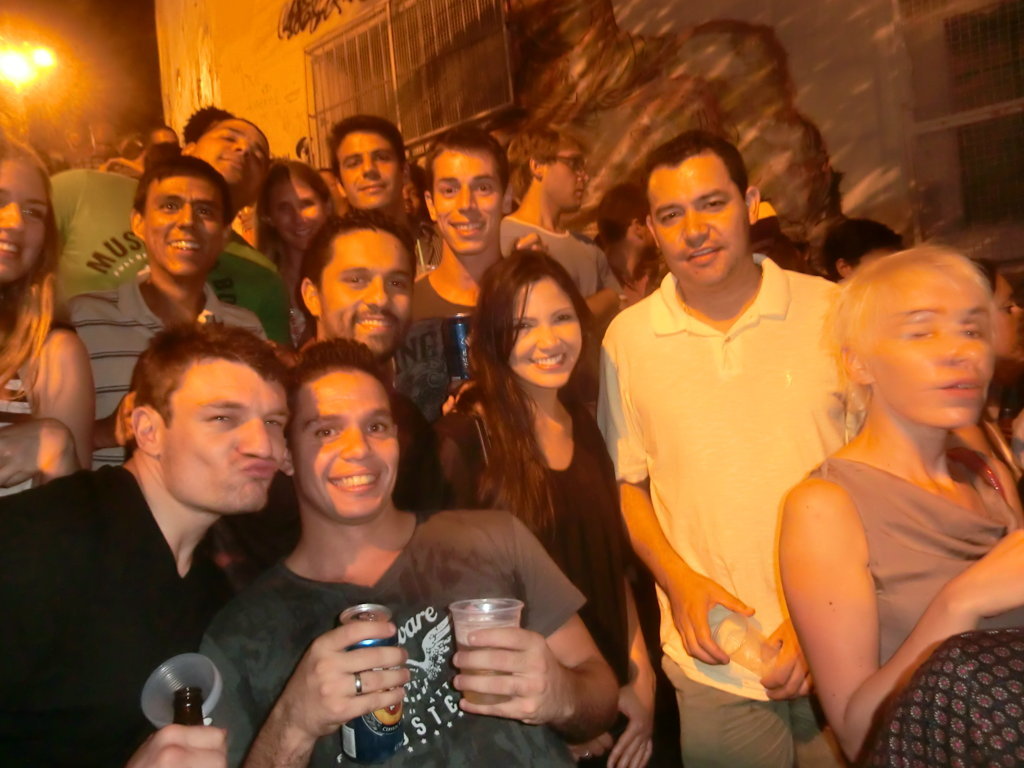 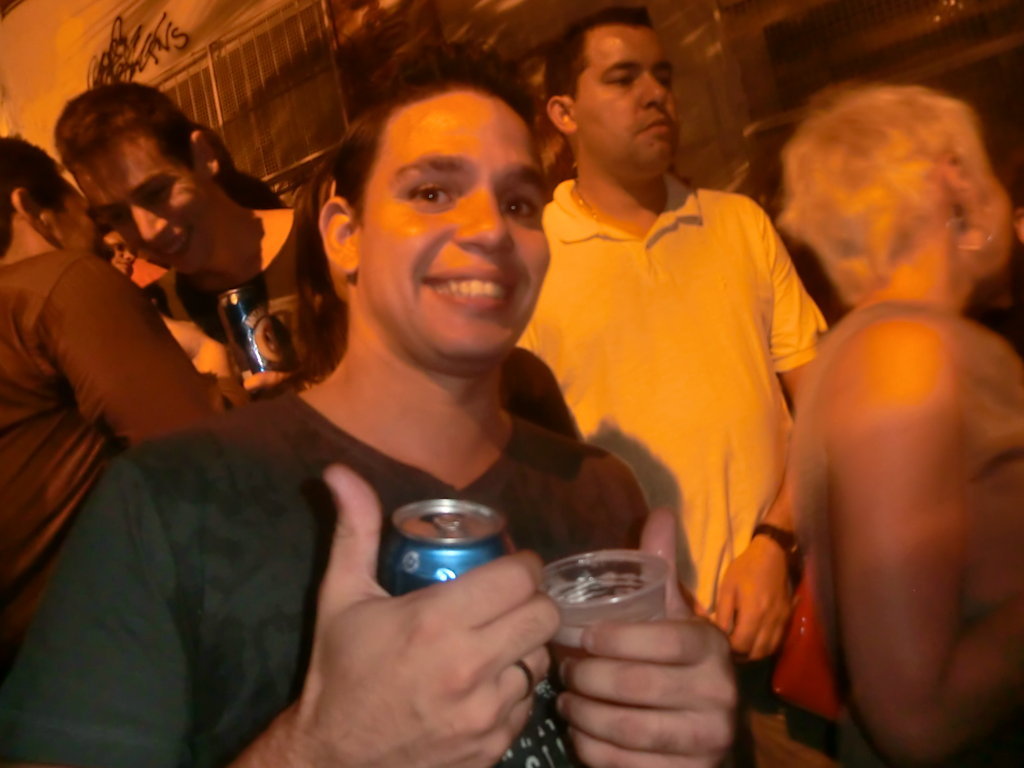 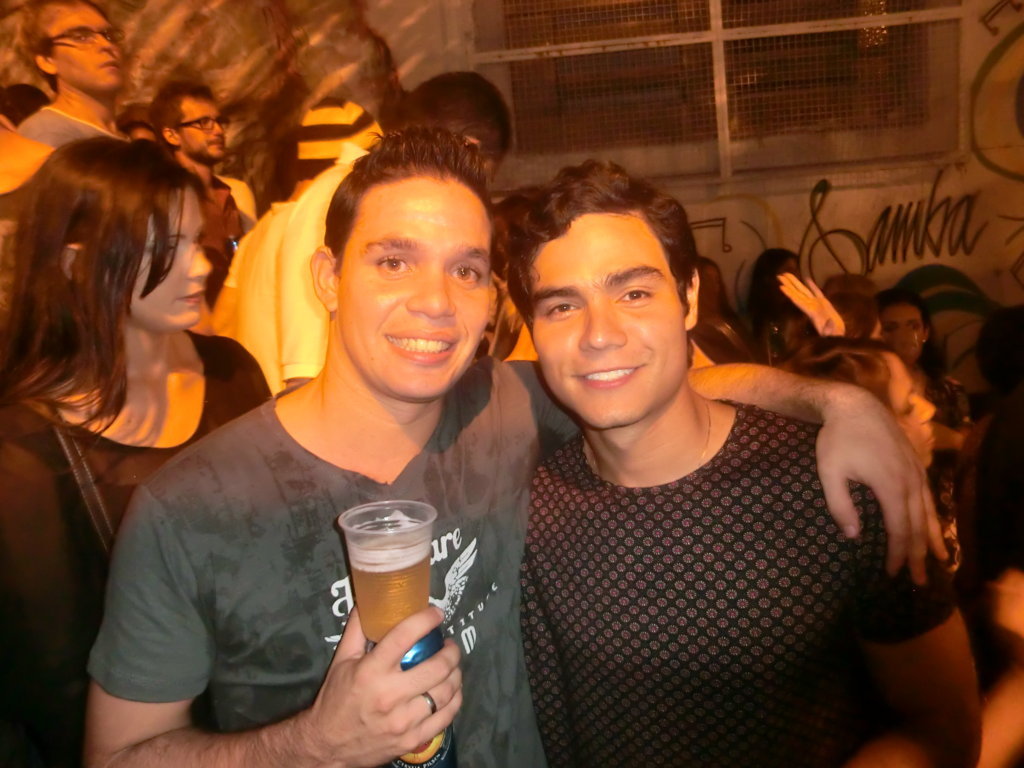 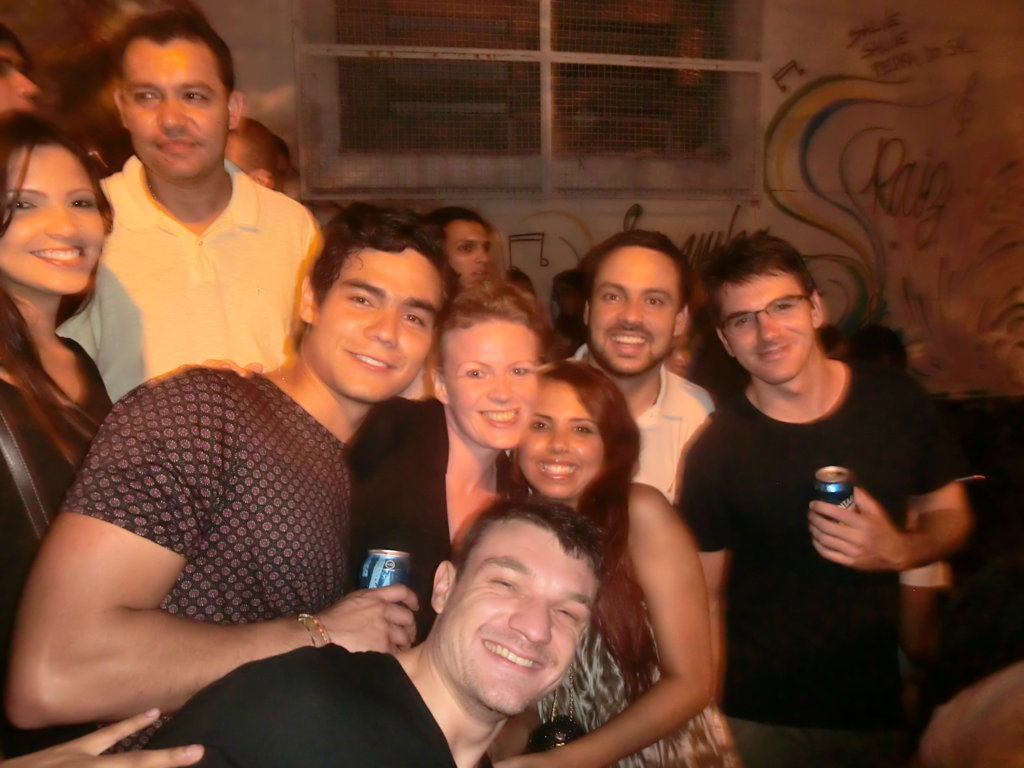 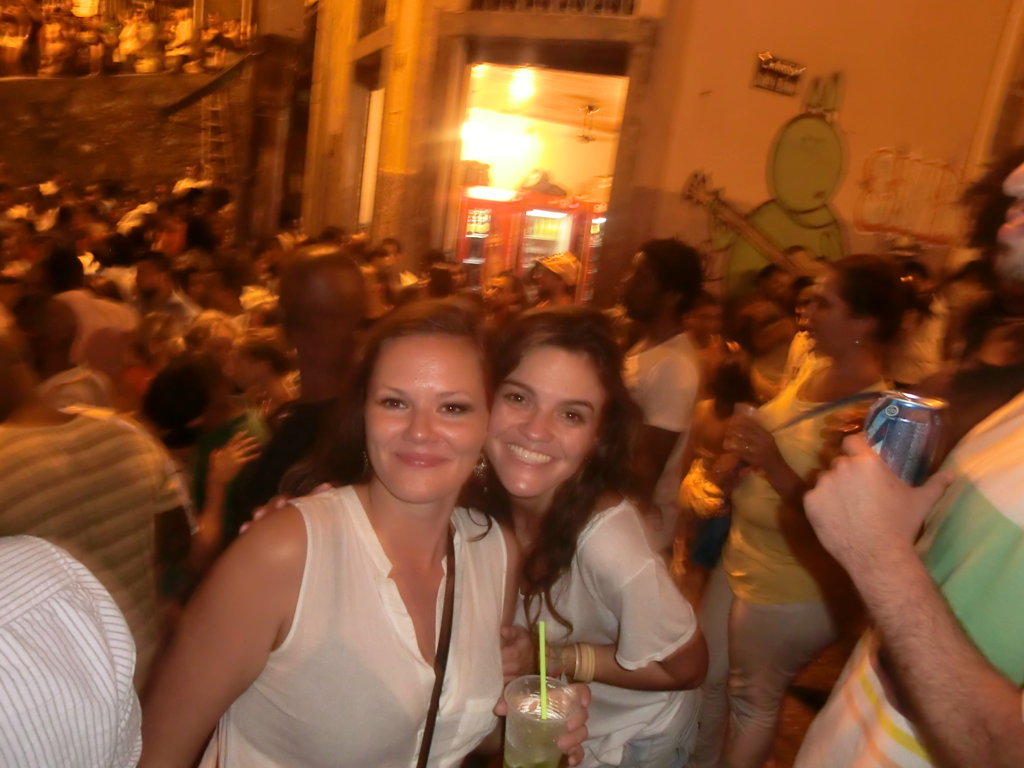 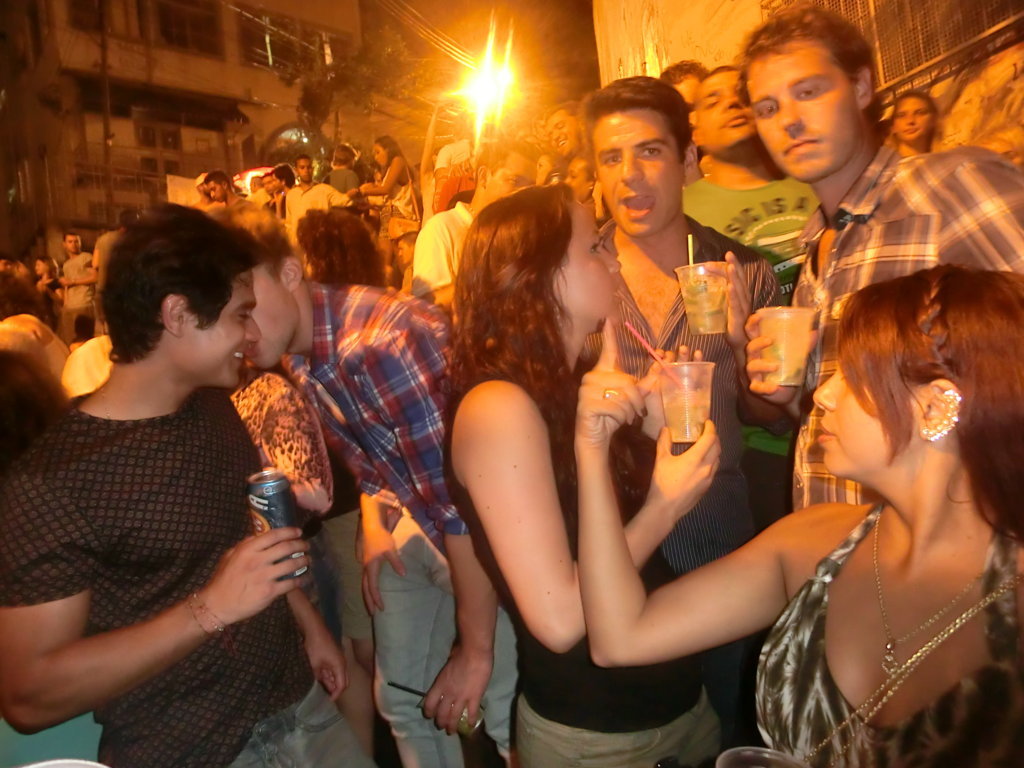 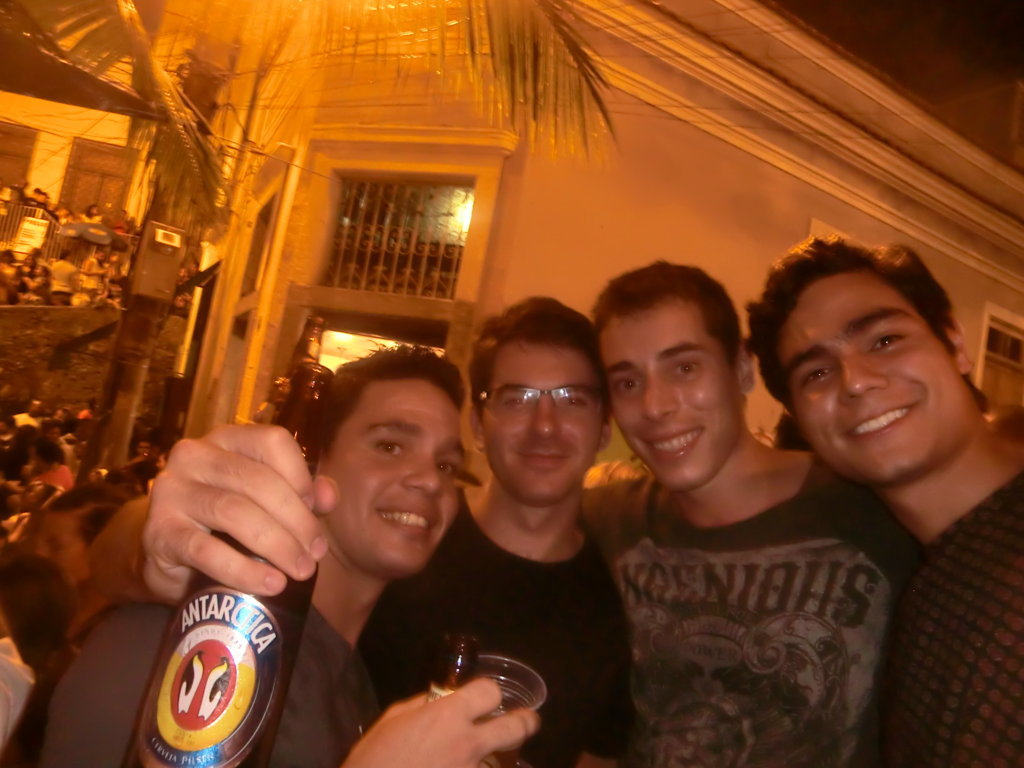