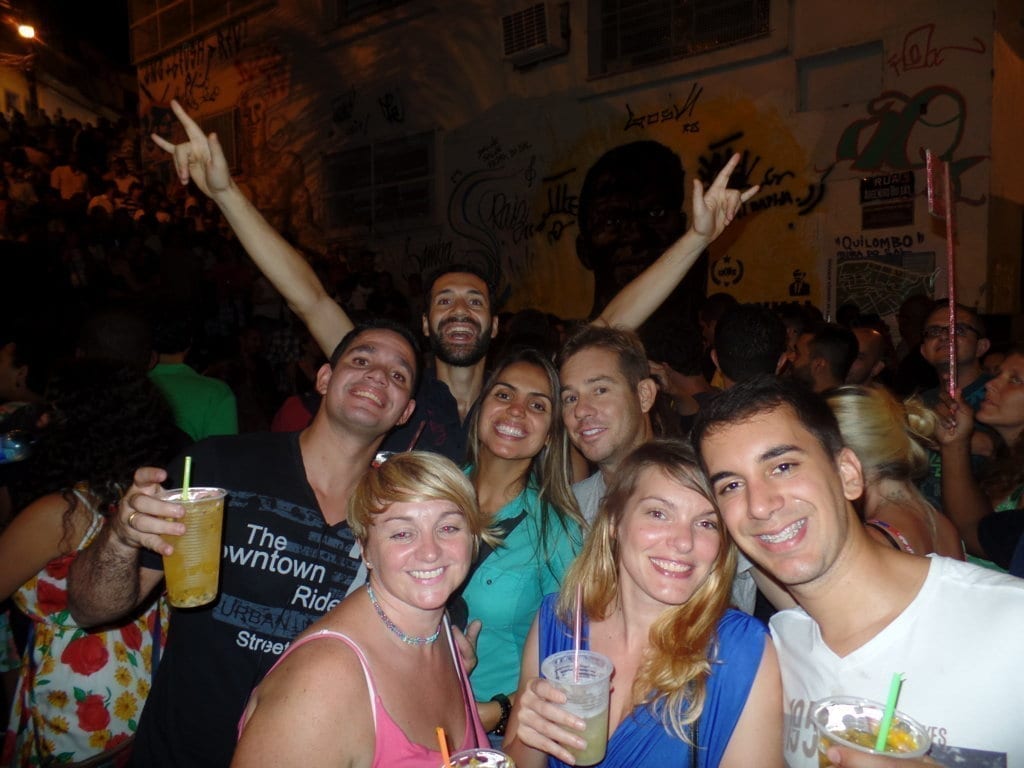 Located at the center of Rio de Janeiro, Pedra do Sal is a very interesting place to meet people in Rio de Janeiro. The place is considered a historical and religious place. Some people call it “The little Africa.”

We left the school and took a bus to Pedra do Sal. We started our RioLIVE! with a nice percussion class with teacher Wagner. The students learned some steps to play some instruments used to play samba. For example, pandeiro, agogô and surdo.

After the class, we enjoyed a nice samba with beers and caipirinhas. It was a nice experience for the students, because they learned a little bit about the Brazilian culture and also practiced Portuguese. 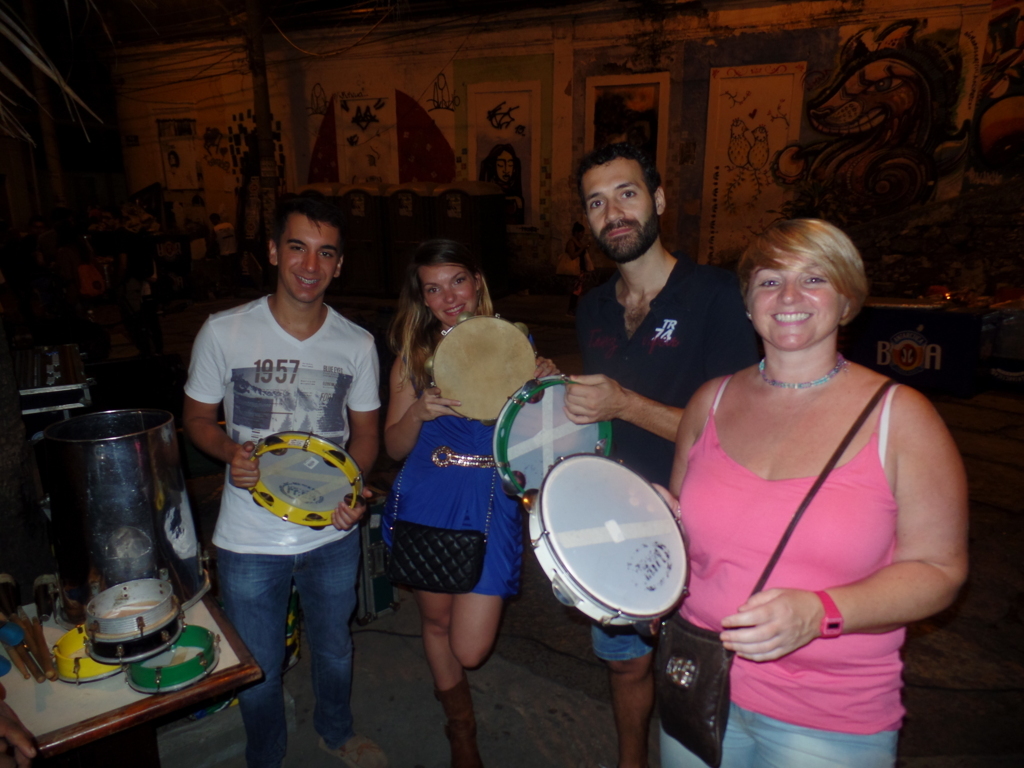 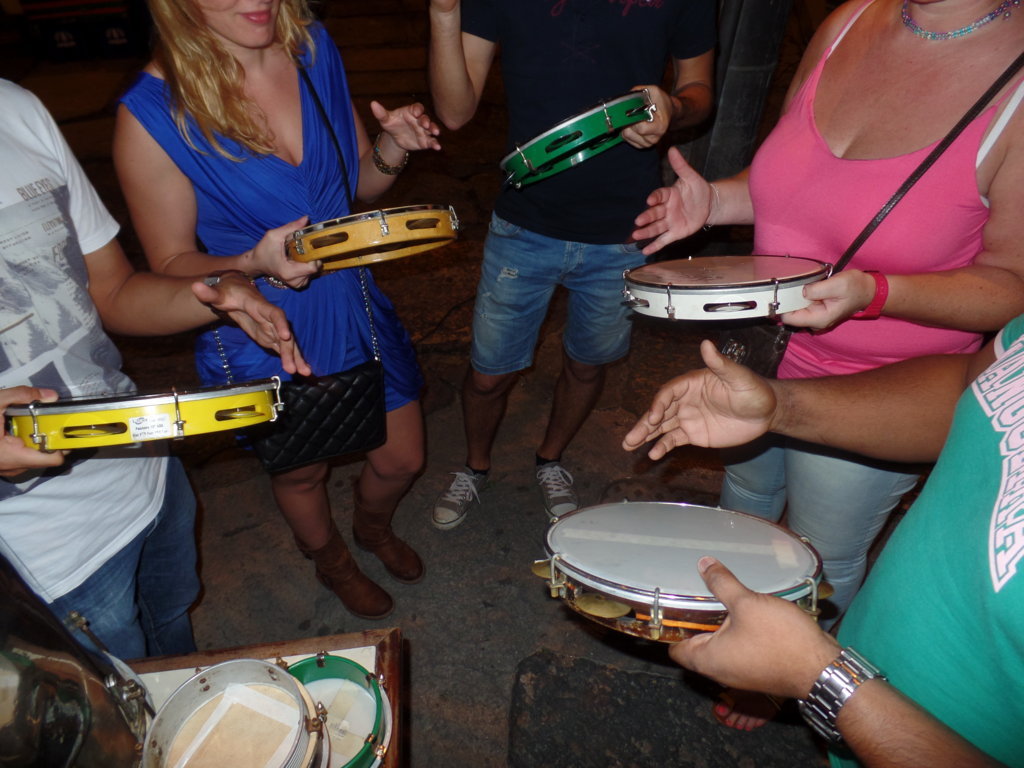 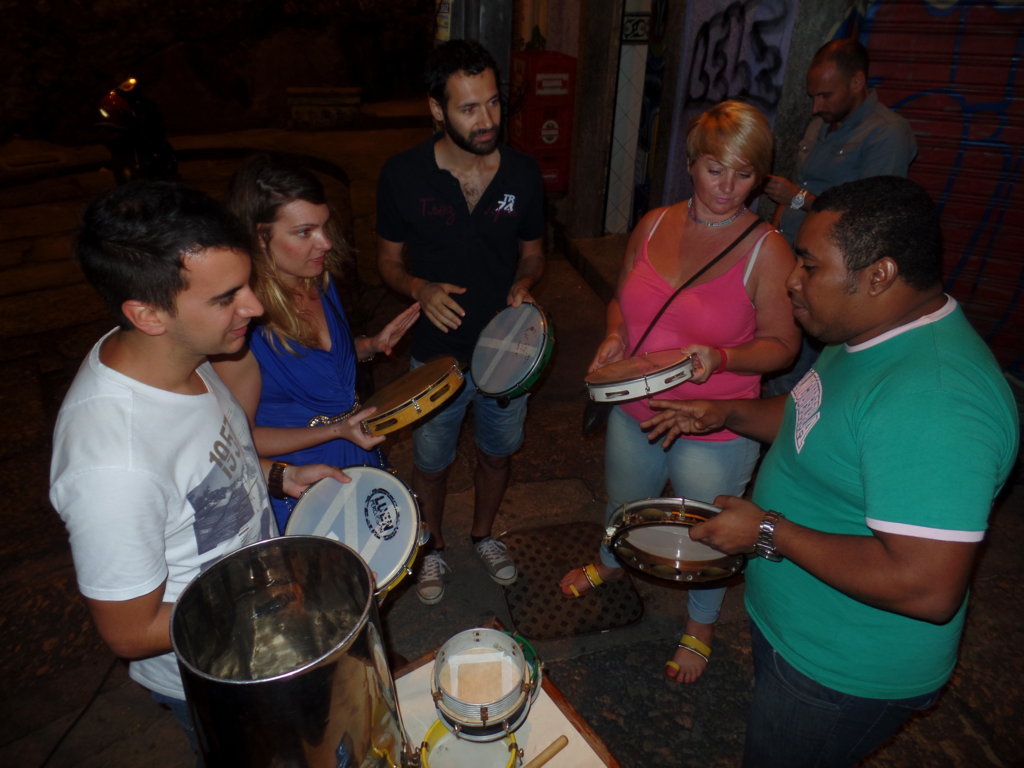 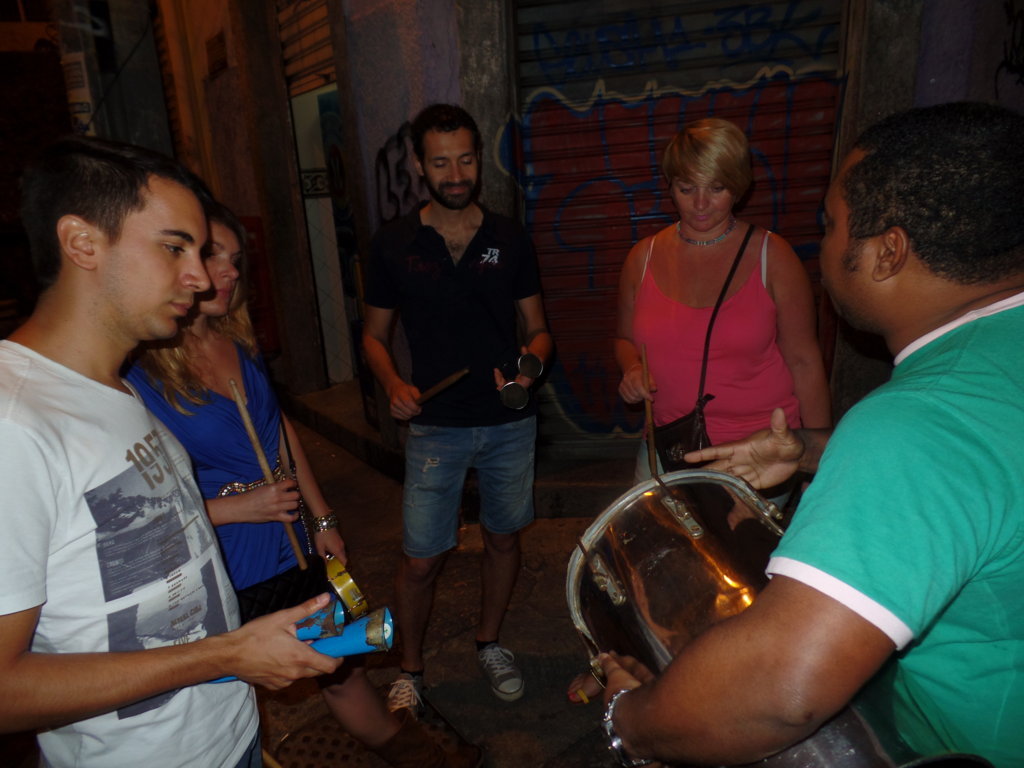 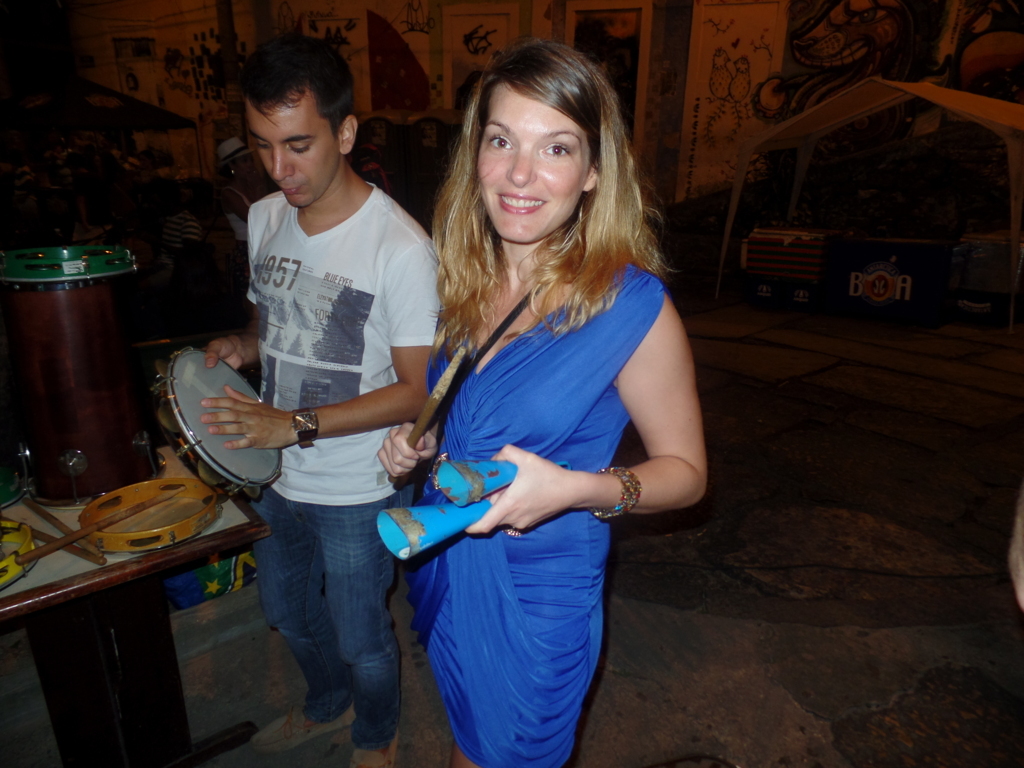 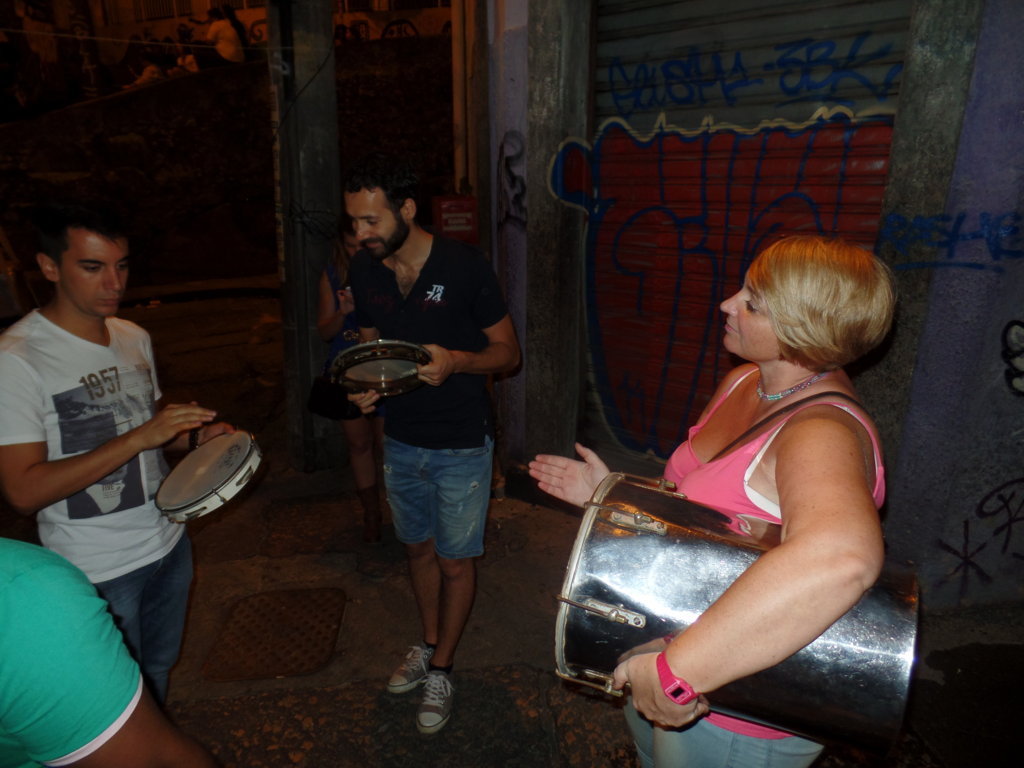 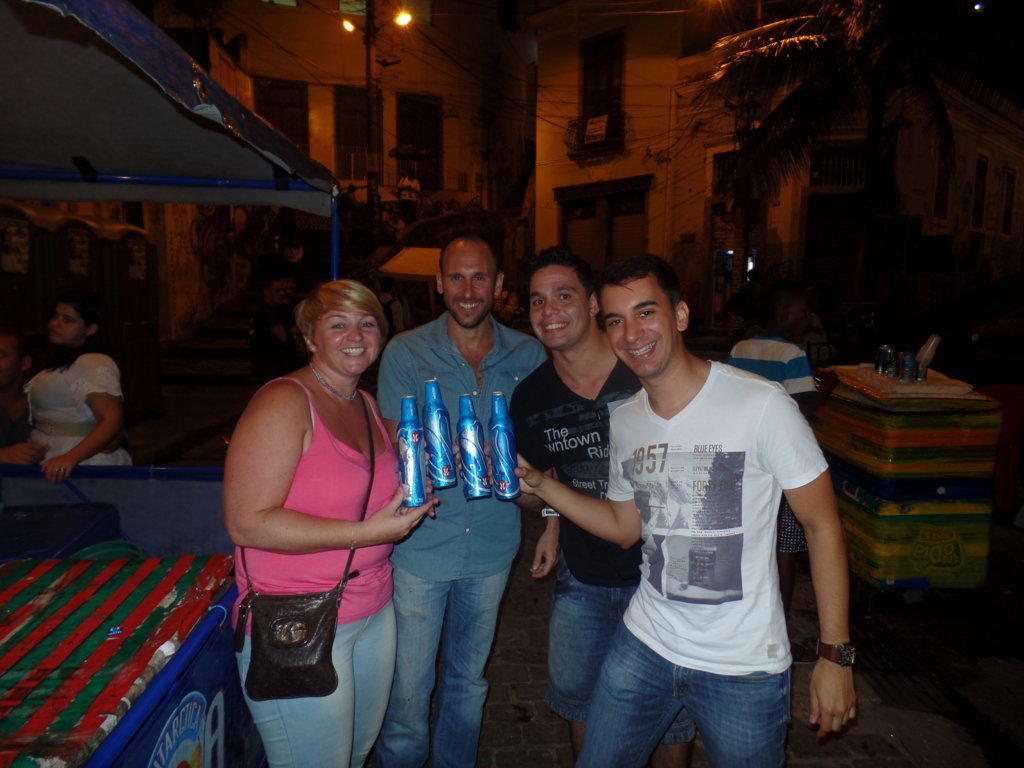 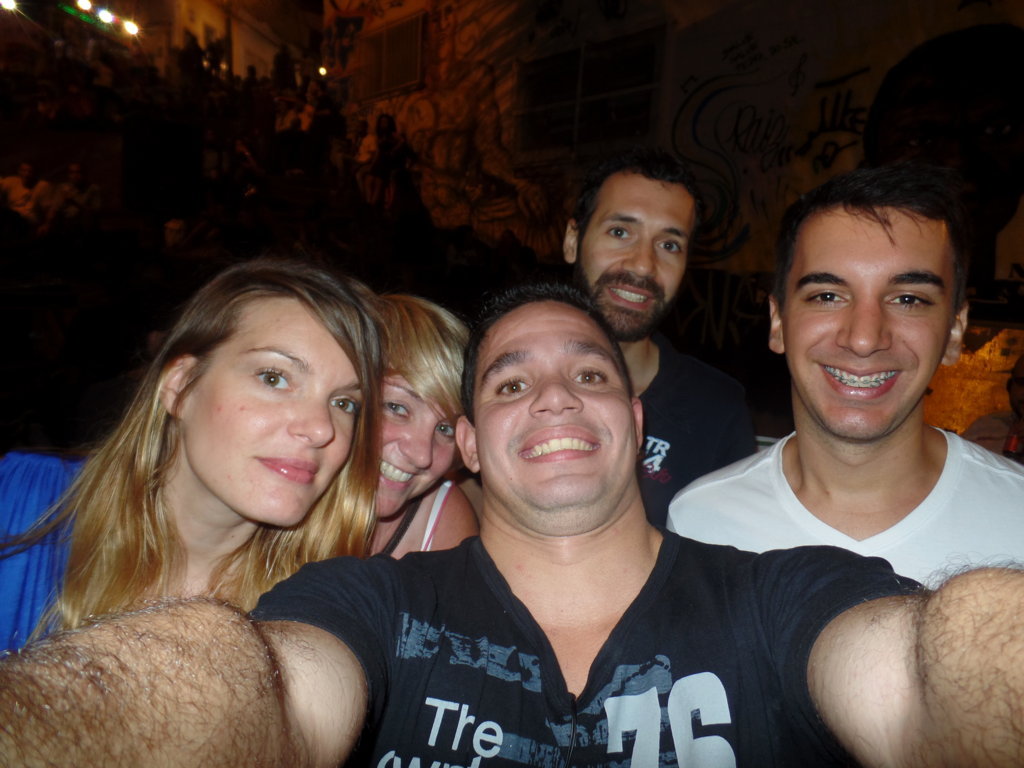 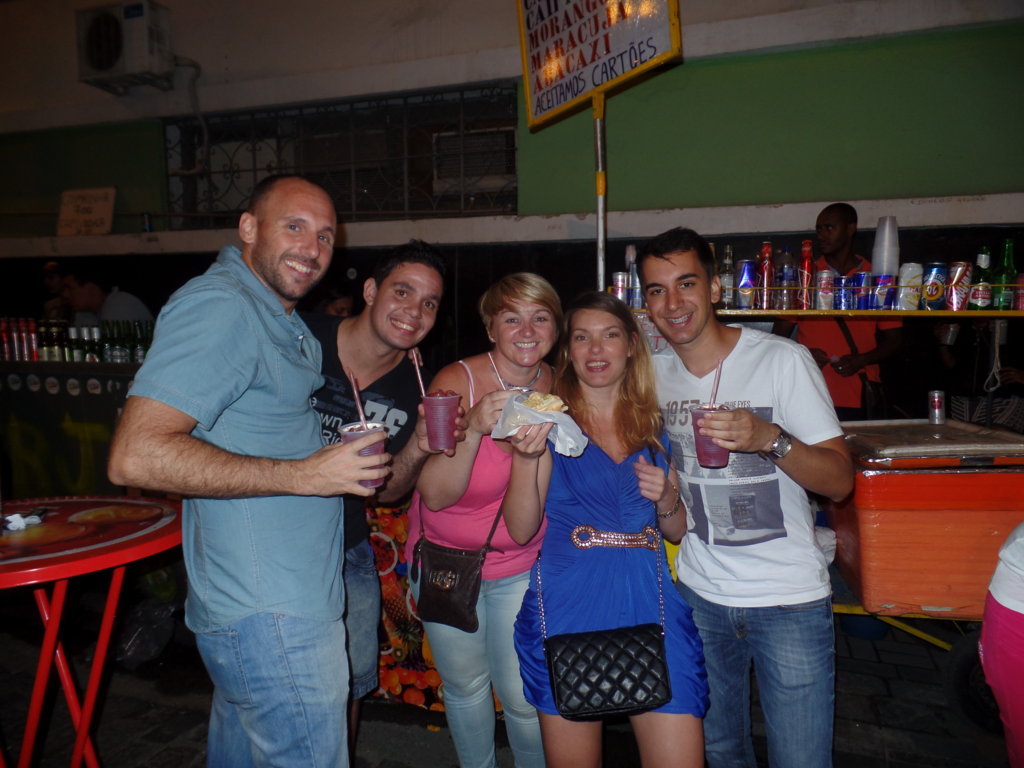 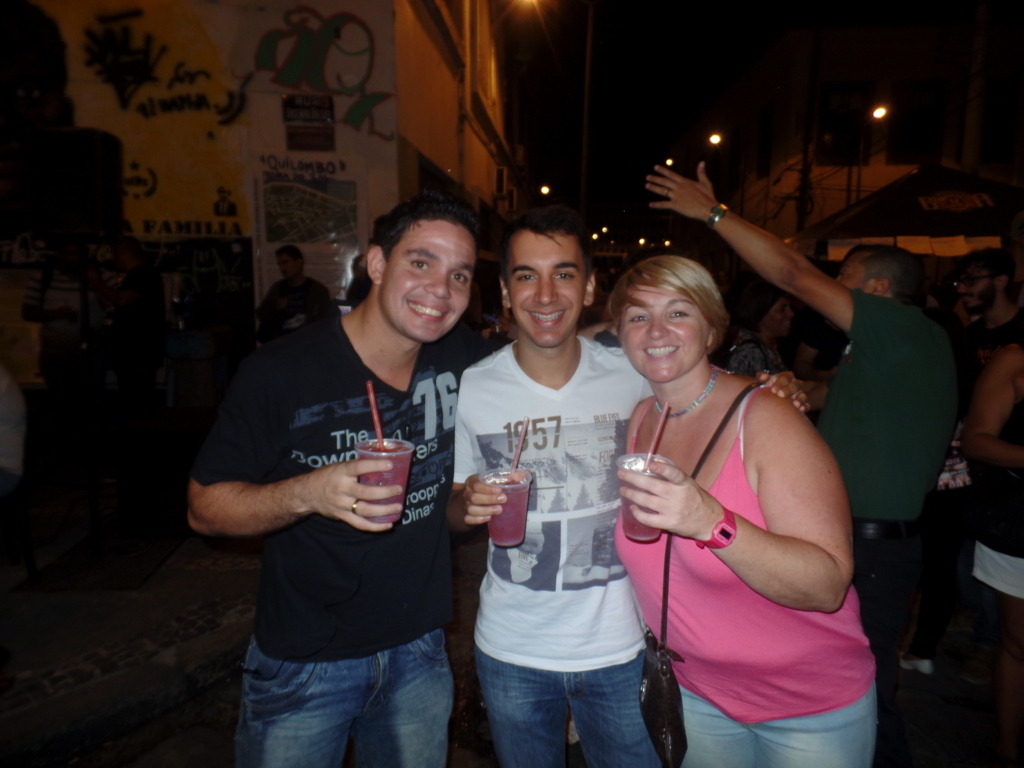 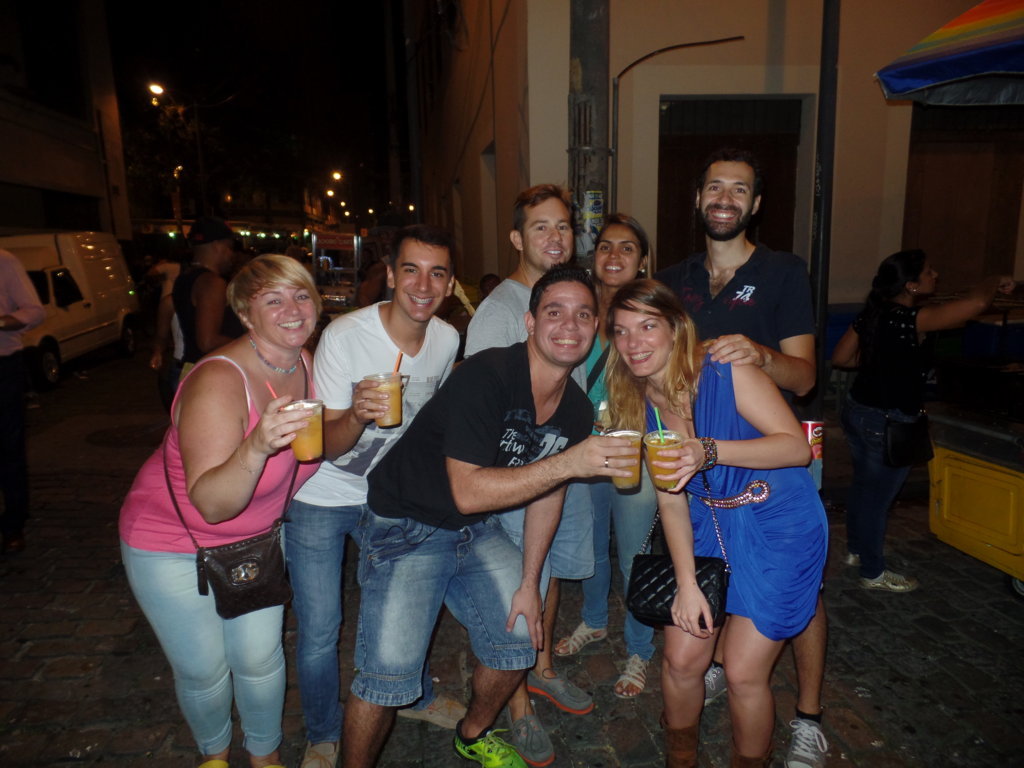 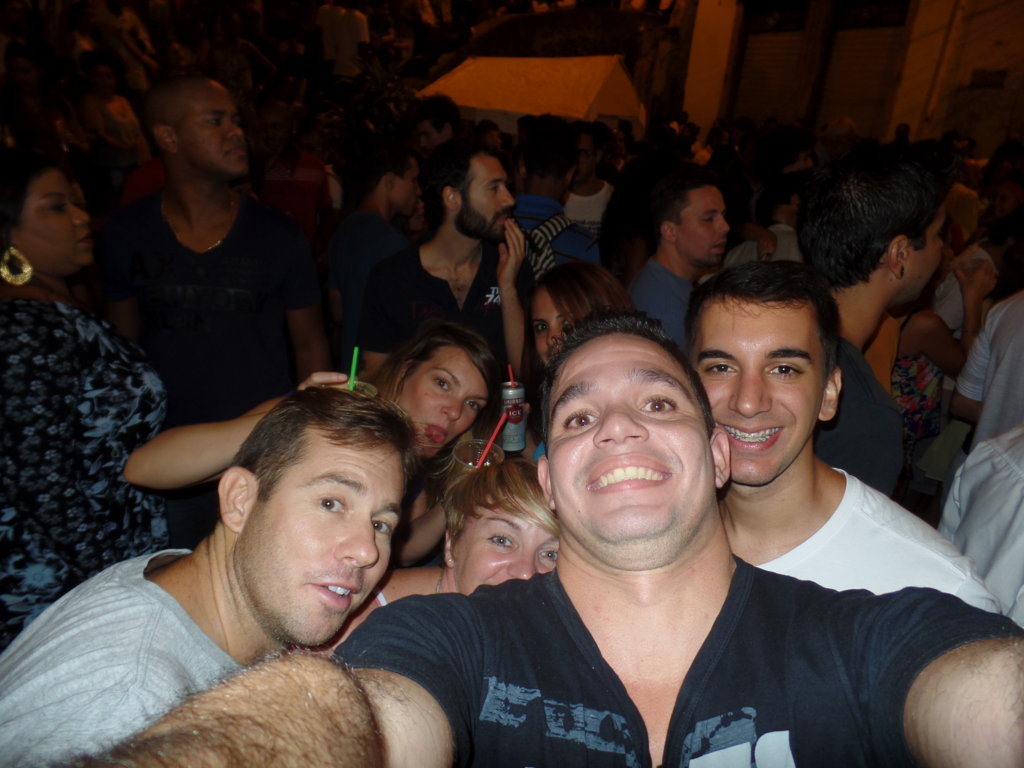 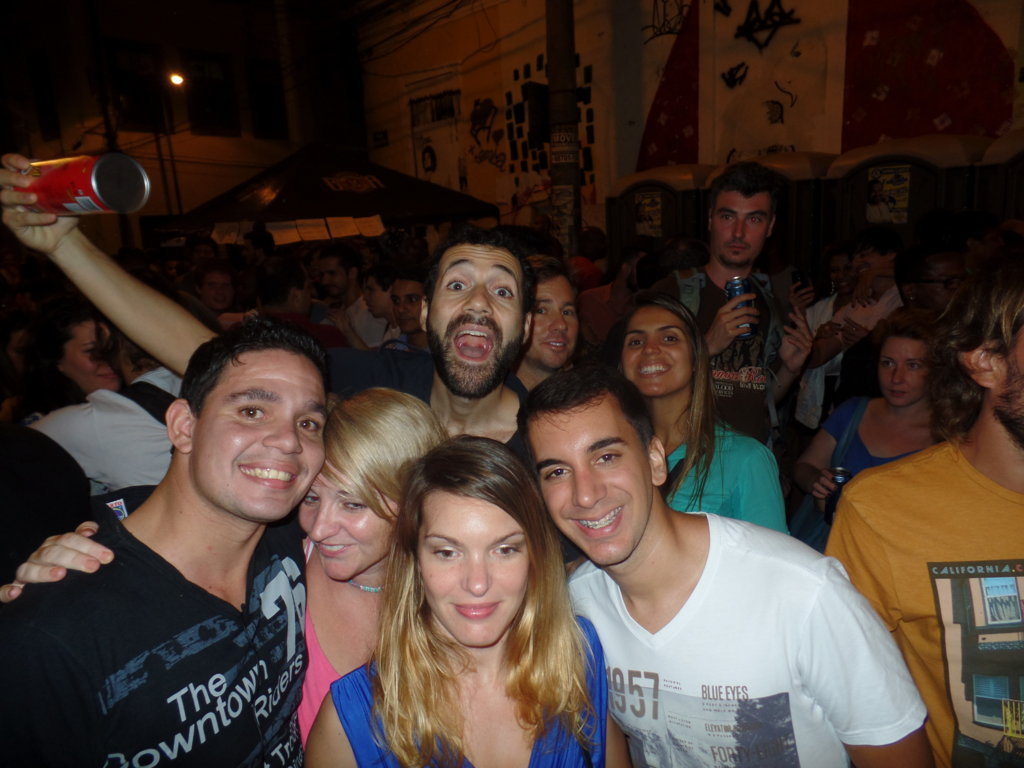 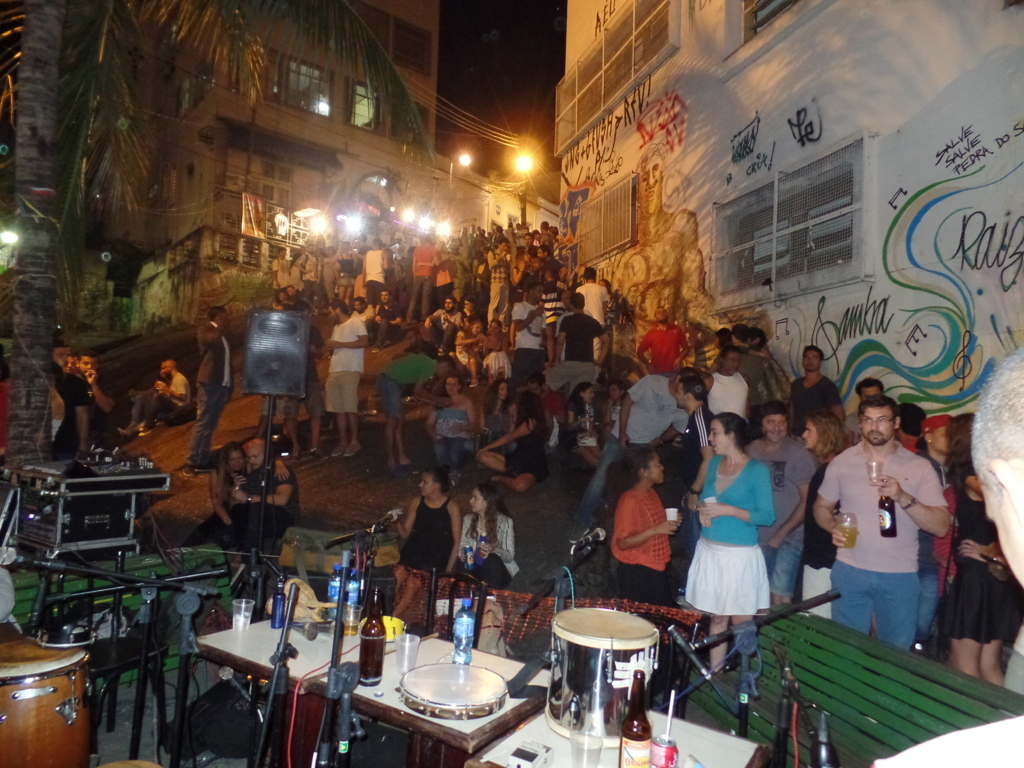 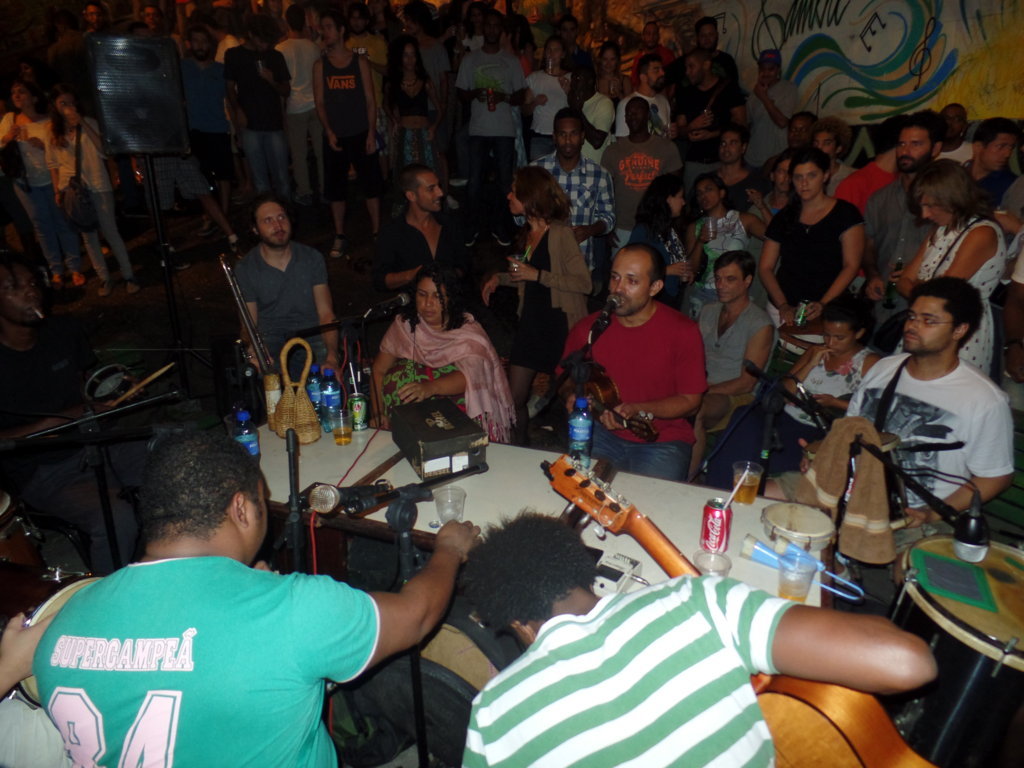 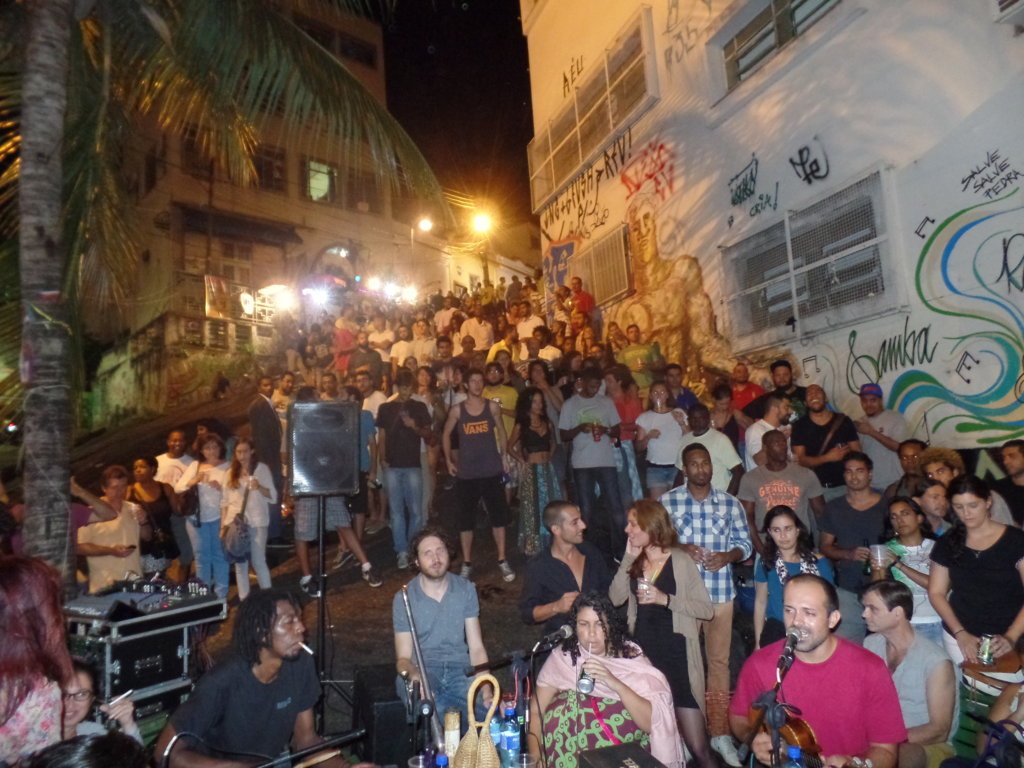 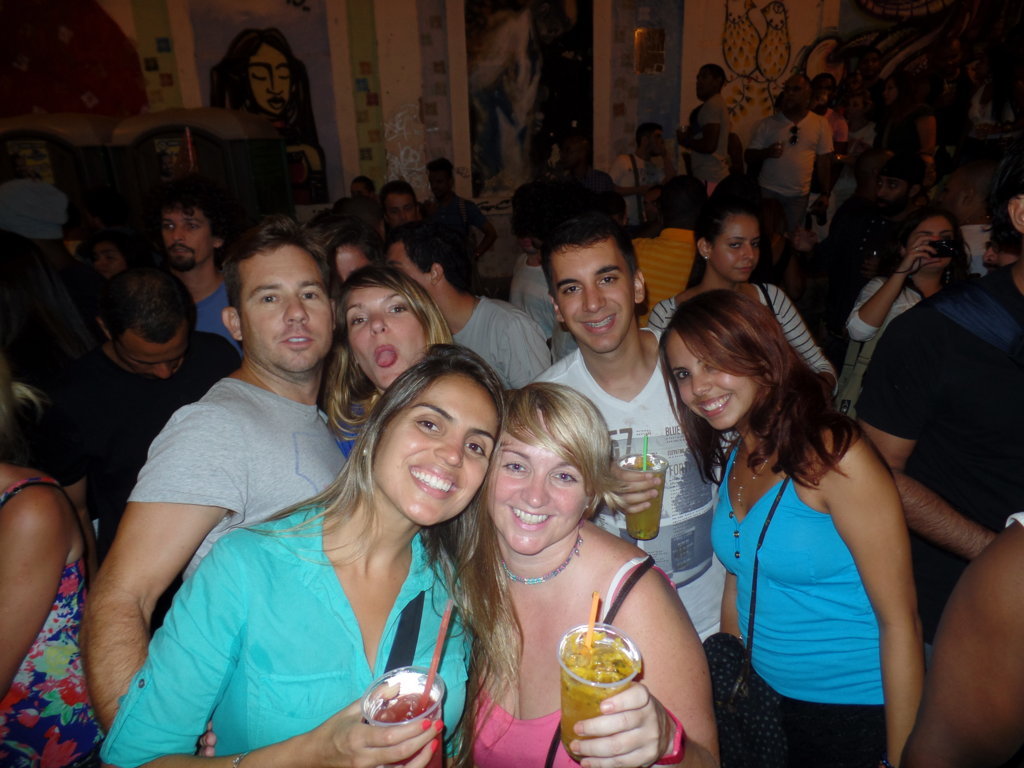 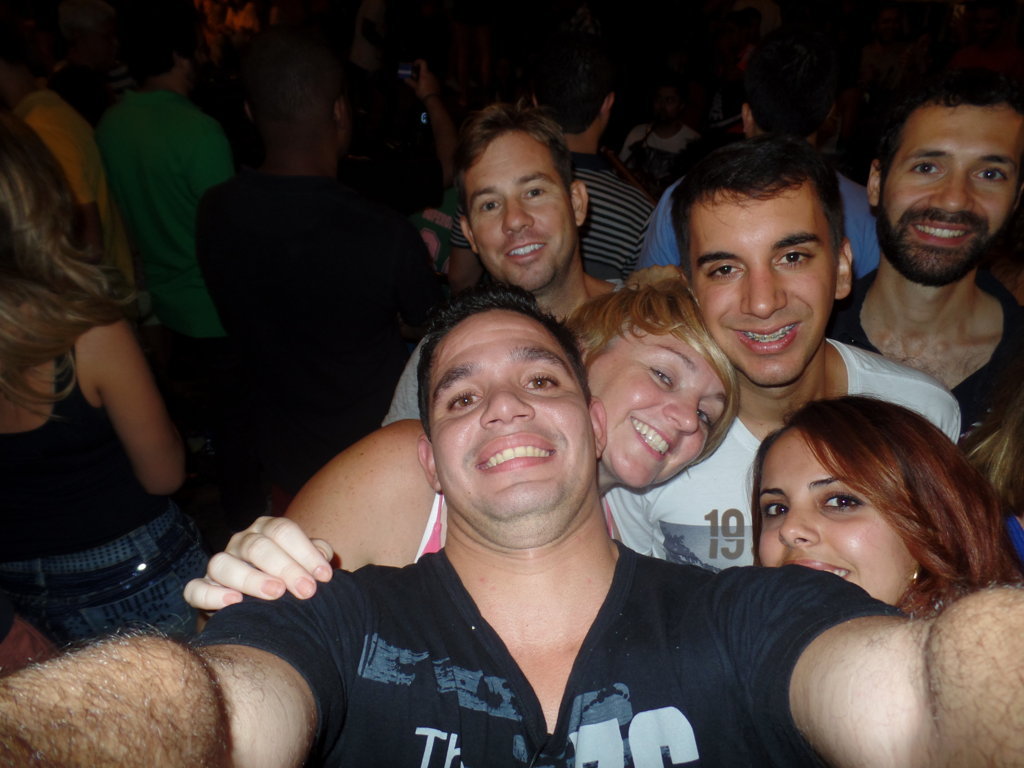 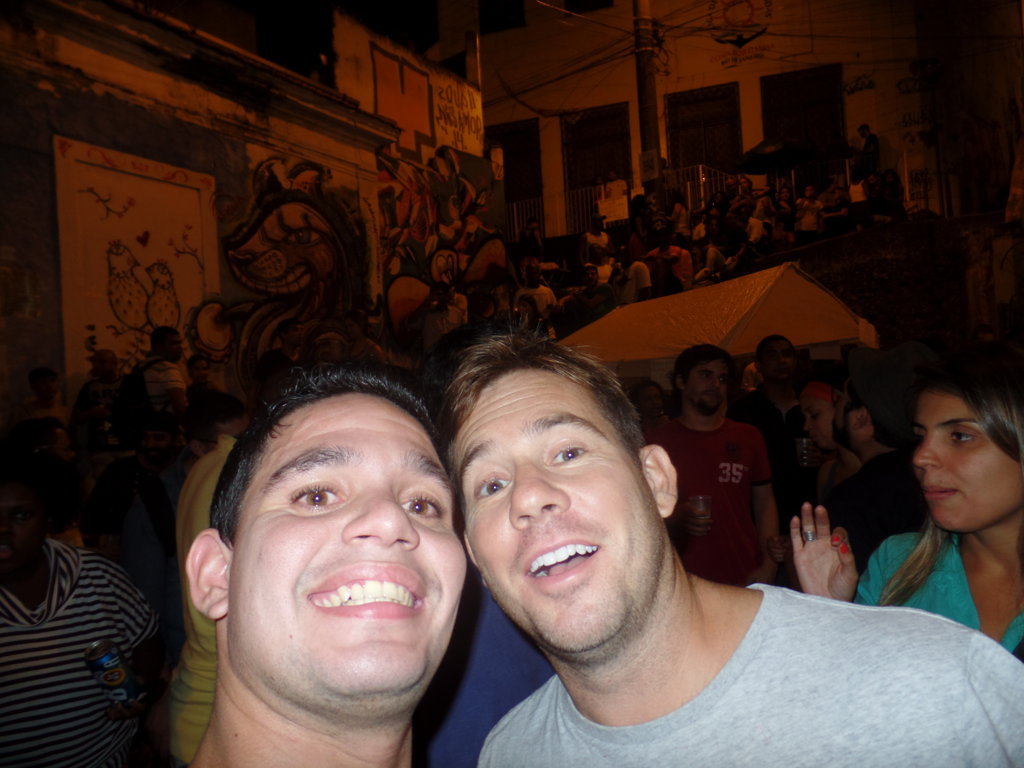 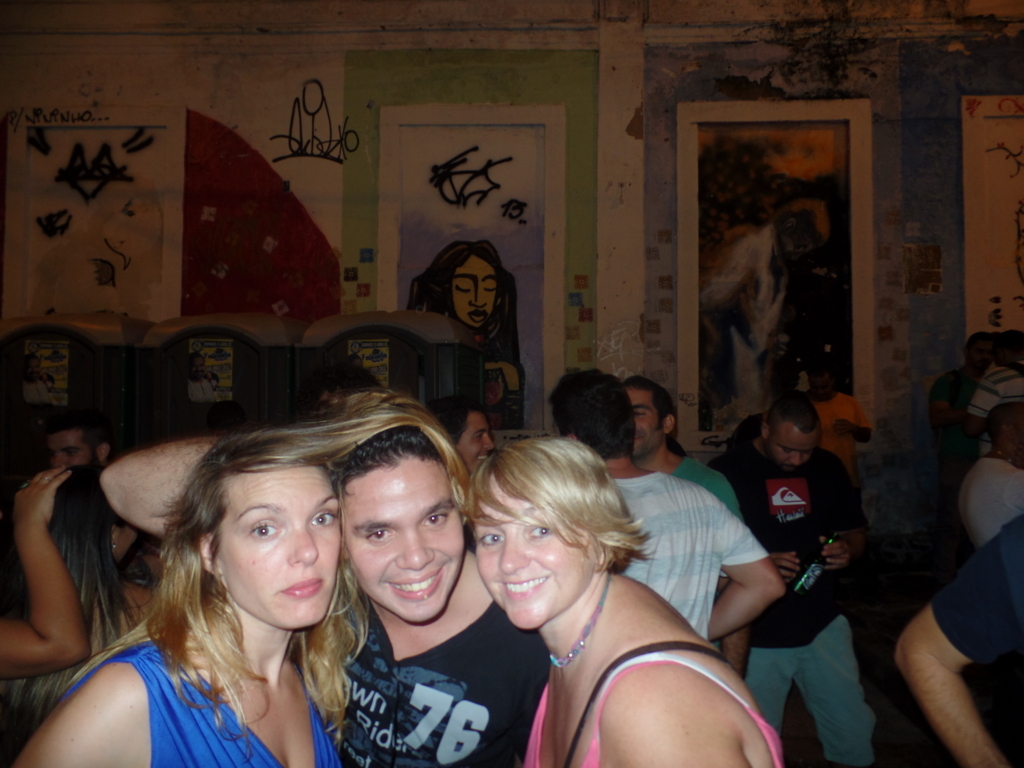