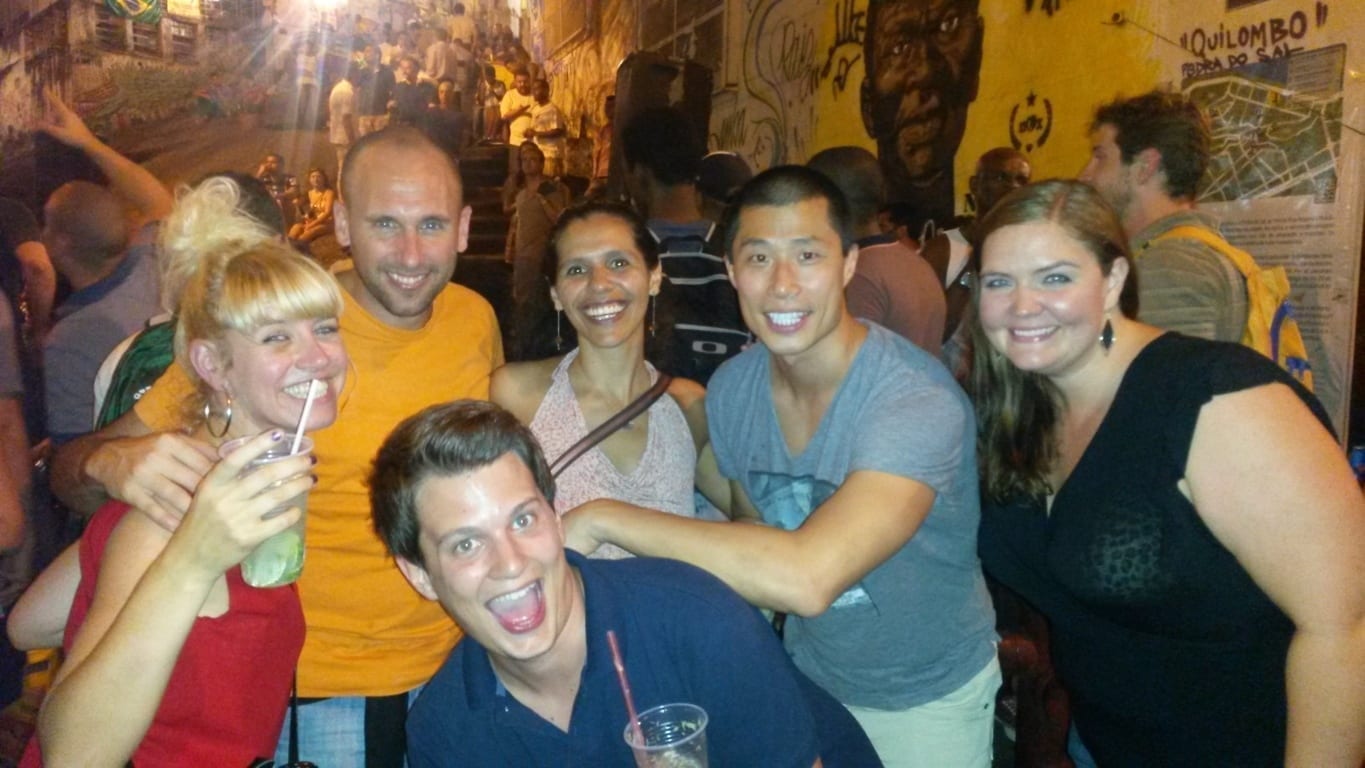 Samba and fun is one of the best combinations that you find in Rio de Janeiro, Brazil. When our students arrive to Brazil, they want to learn Portuguese and have fun as they are immersed in the local culture, and samba music is one of the most importants subjects in Brazilian and Carioca culture.

Last Friday we enjoyed a samba and fun night at one of the cradles of samba, Pedra do Sal. We went to Pedra do Sal by bus from Rio & Learn Portuguese School, and for this RioLIVE! we had Portuguese language students from USA, UK and Switzerland.

Our students loved the street caipirinhas that are just around Pedra do Sal and they had more than one! Everybody was very relaxed, so it helped to talk lots of Portuguese with other students or even with native speakers that were around enjoying the samba concert.

See the smiles and happiness that our foreign students had, it was a perfect combination of samba and fun: 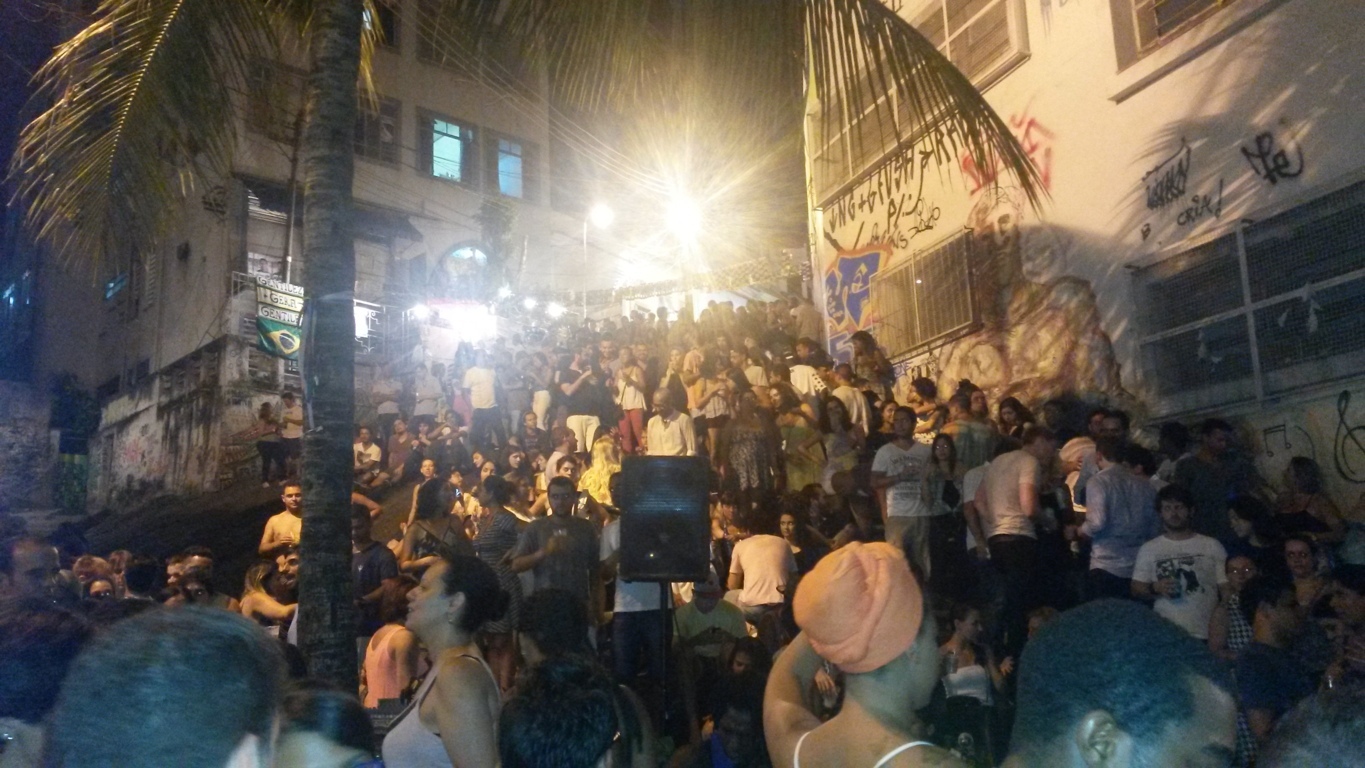 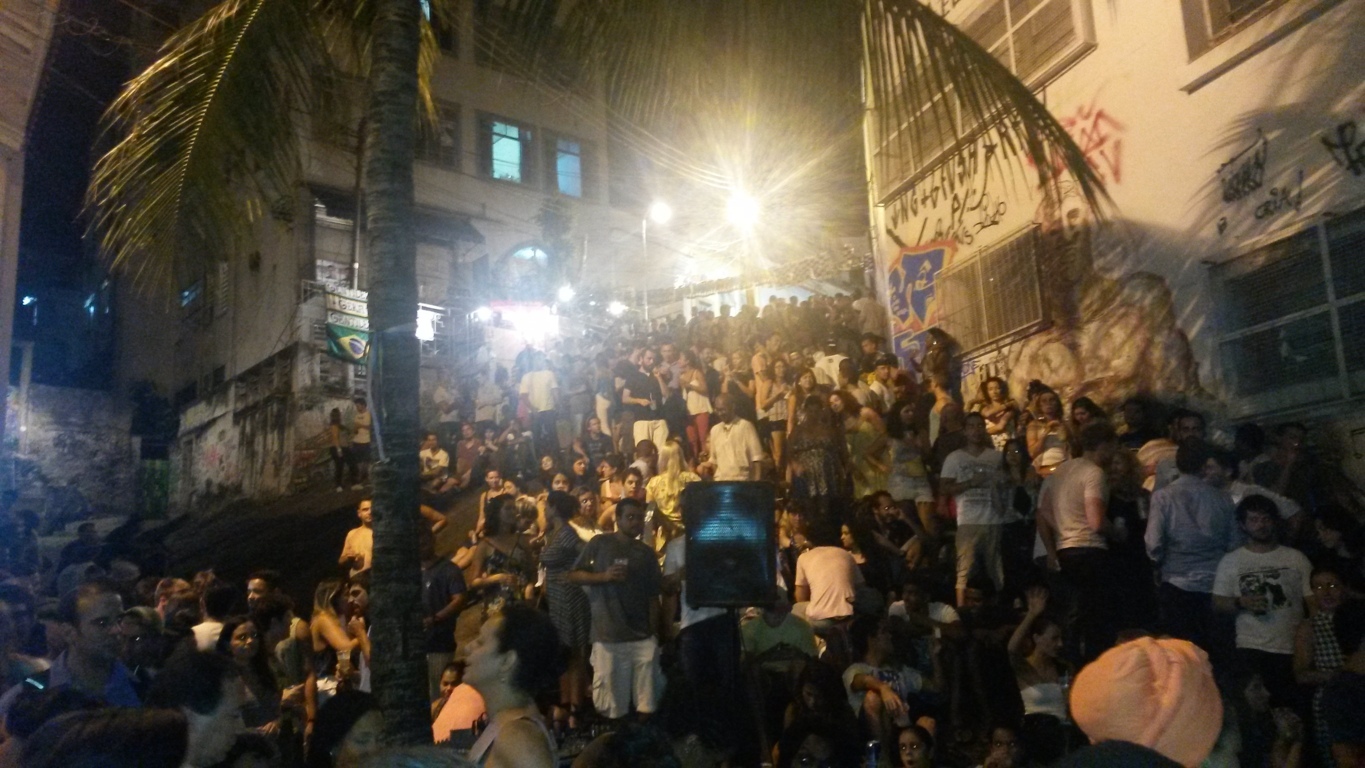 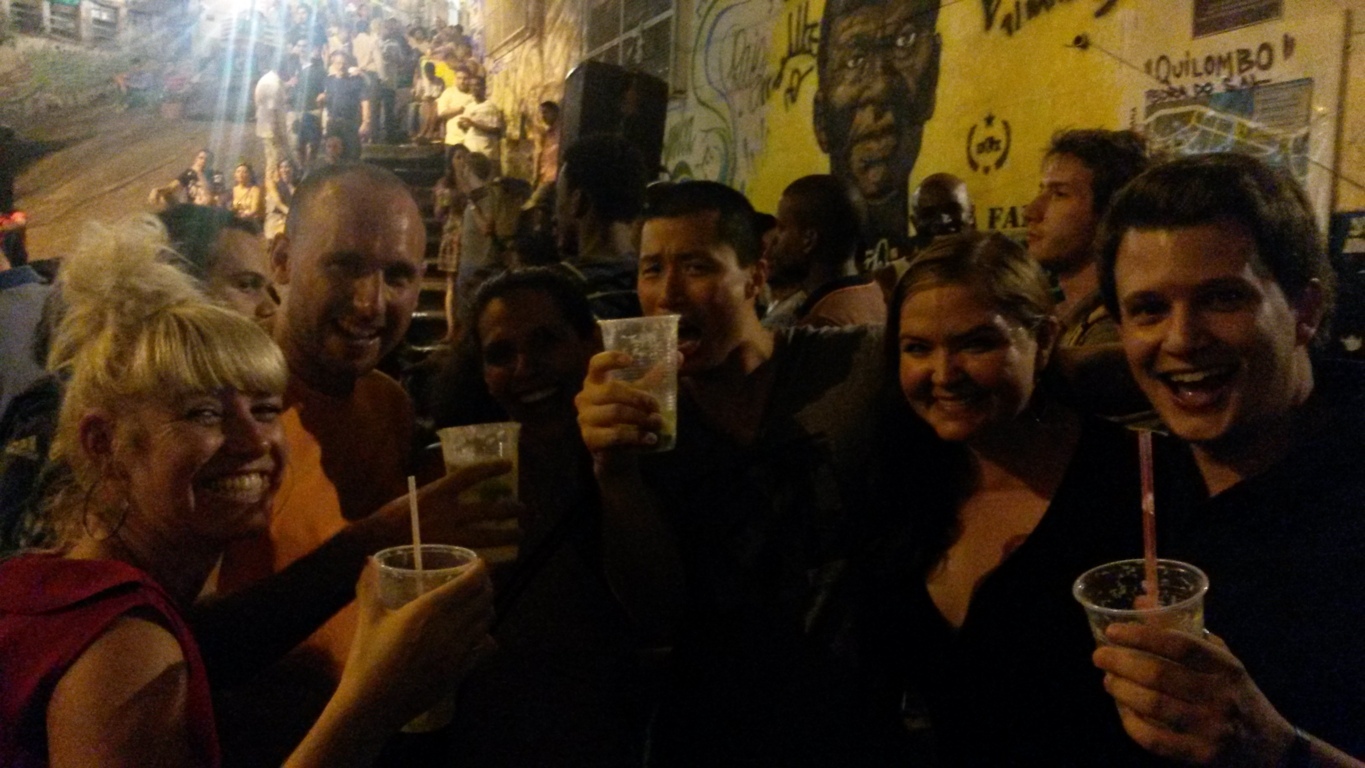 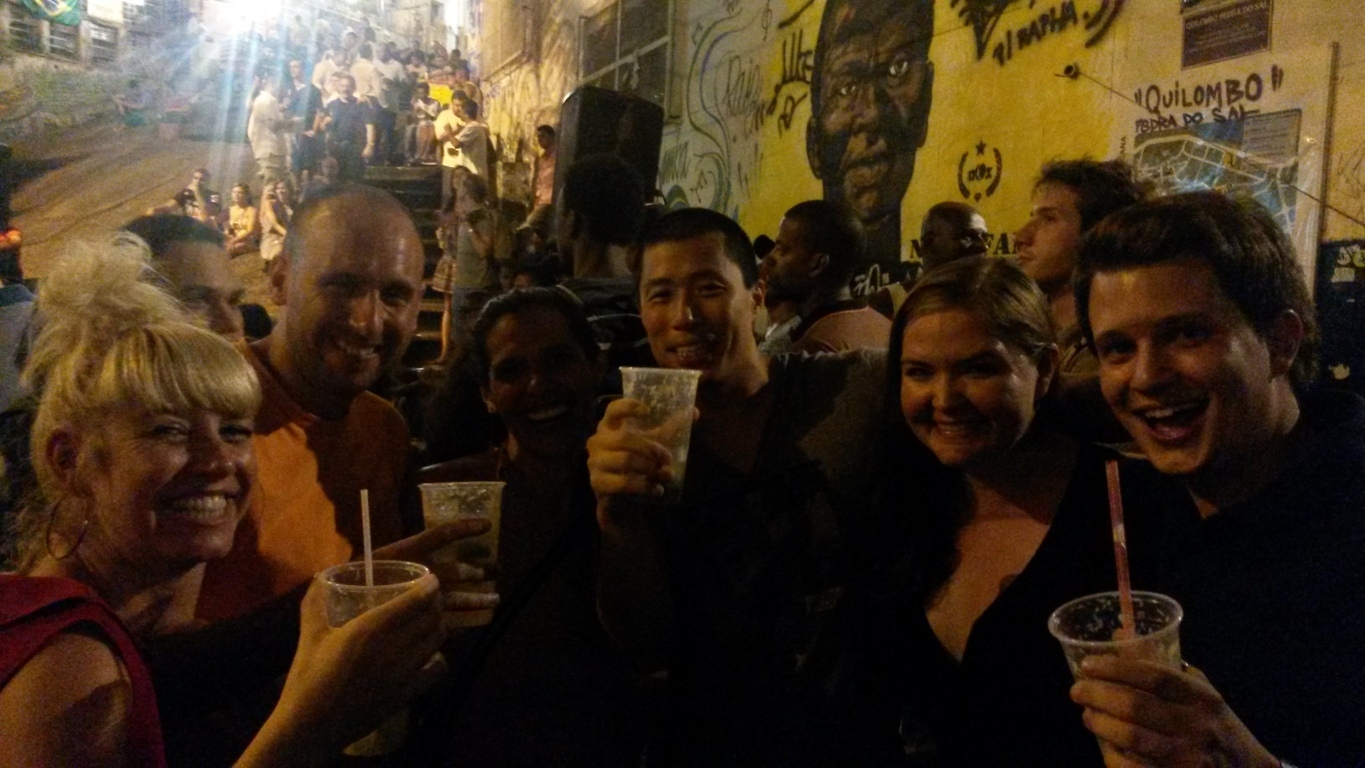 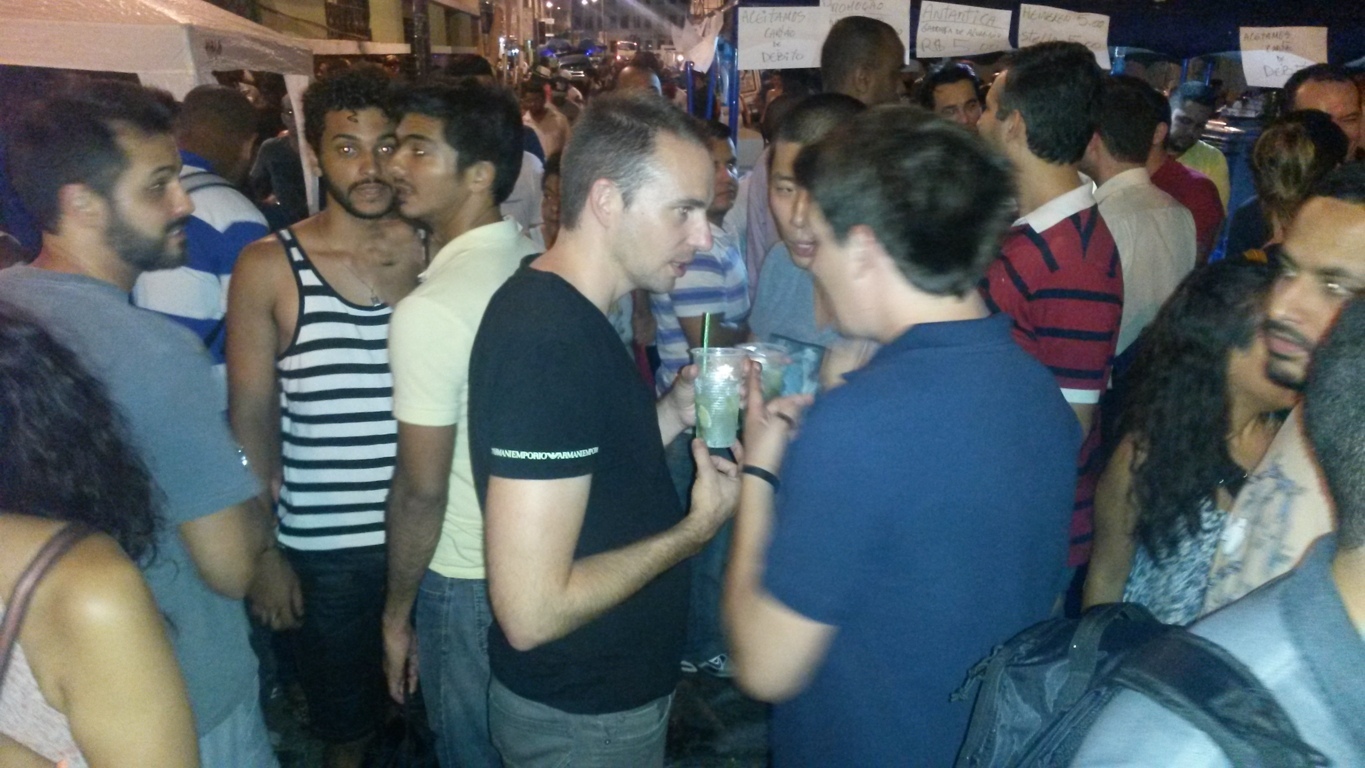 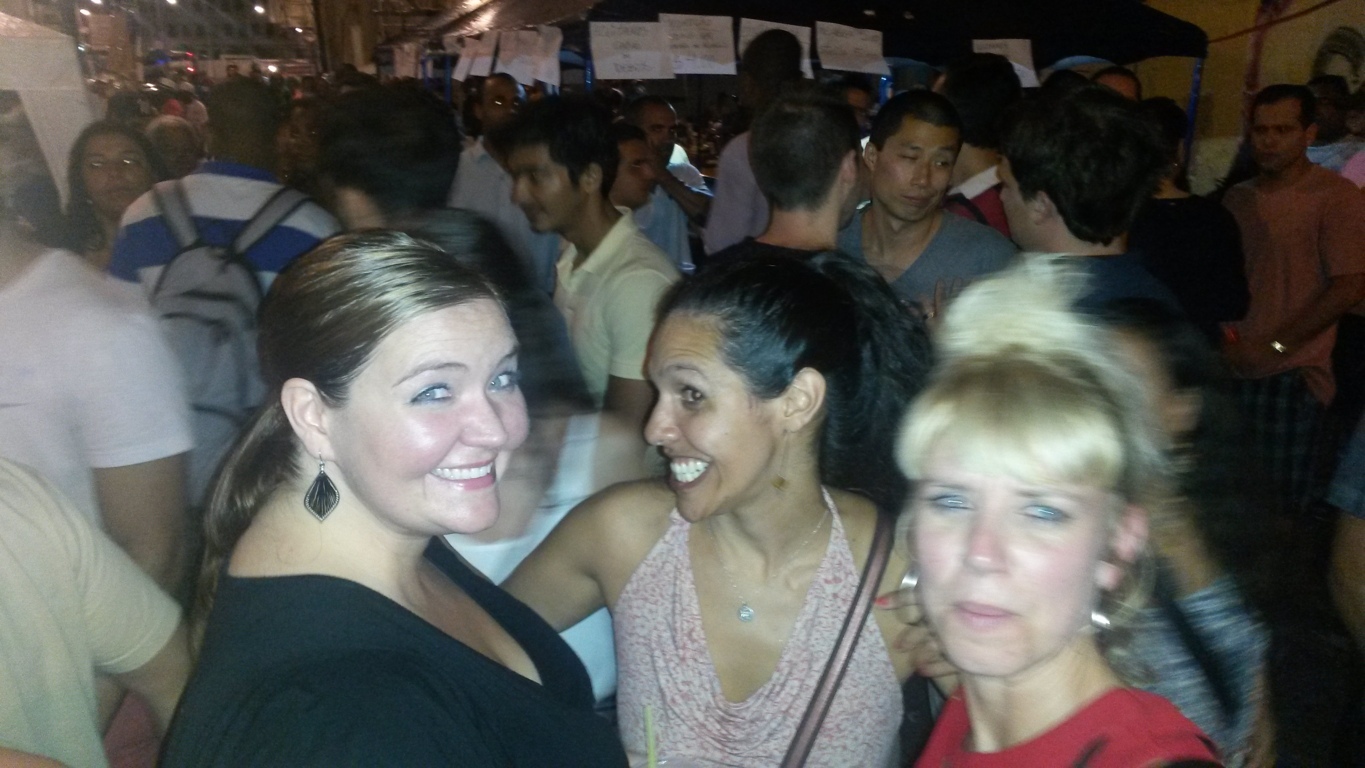 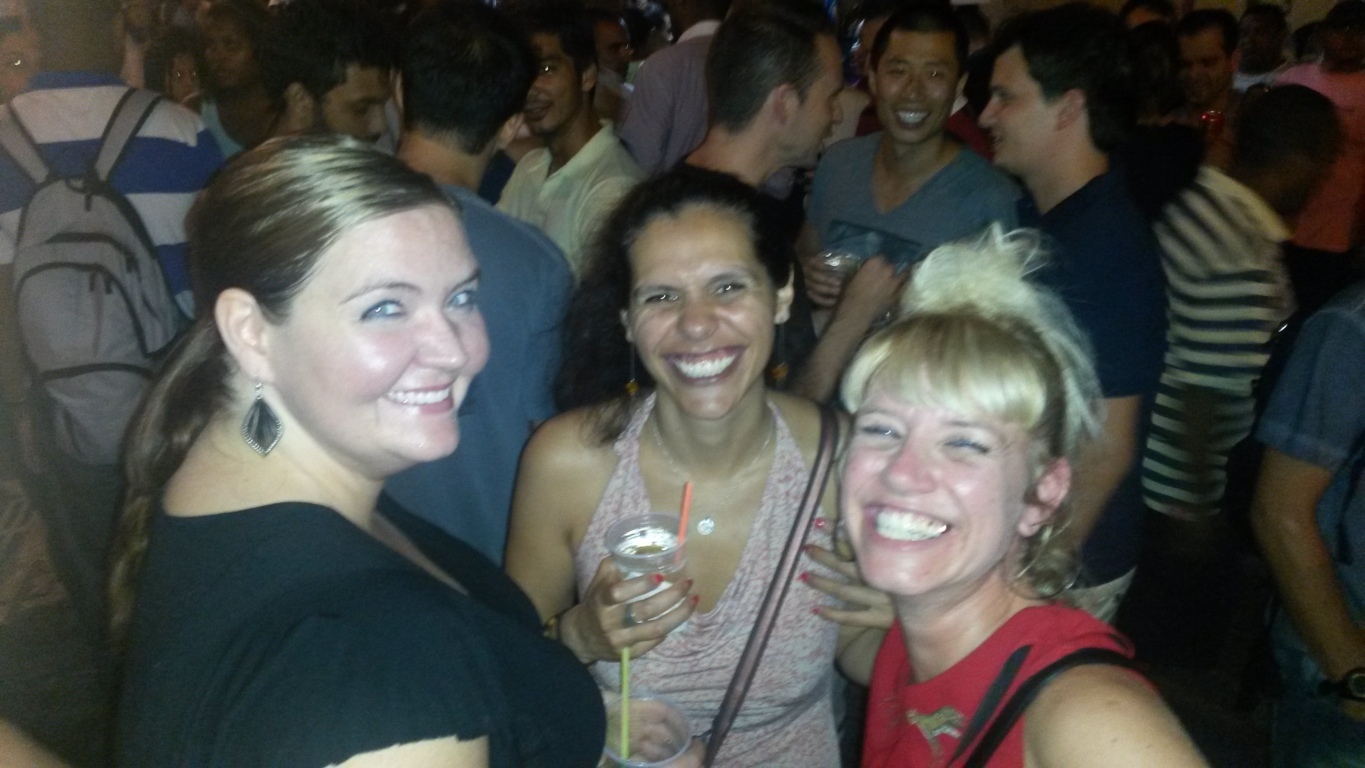 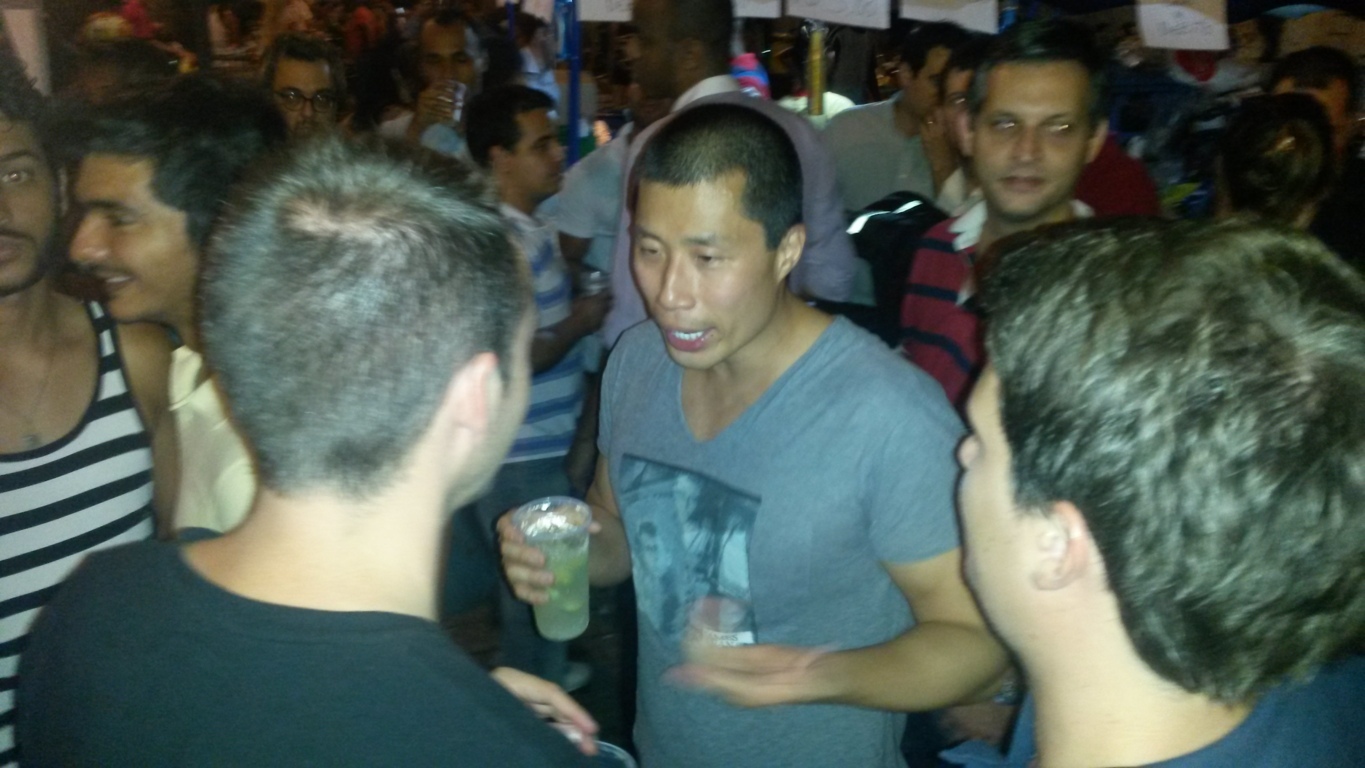 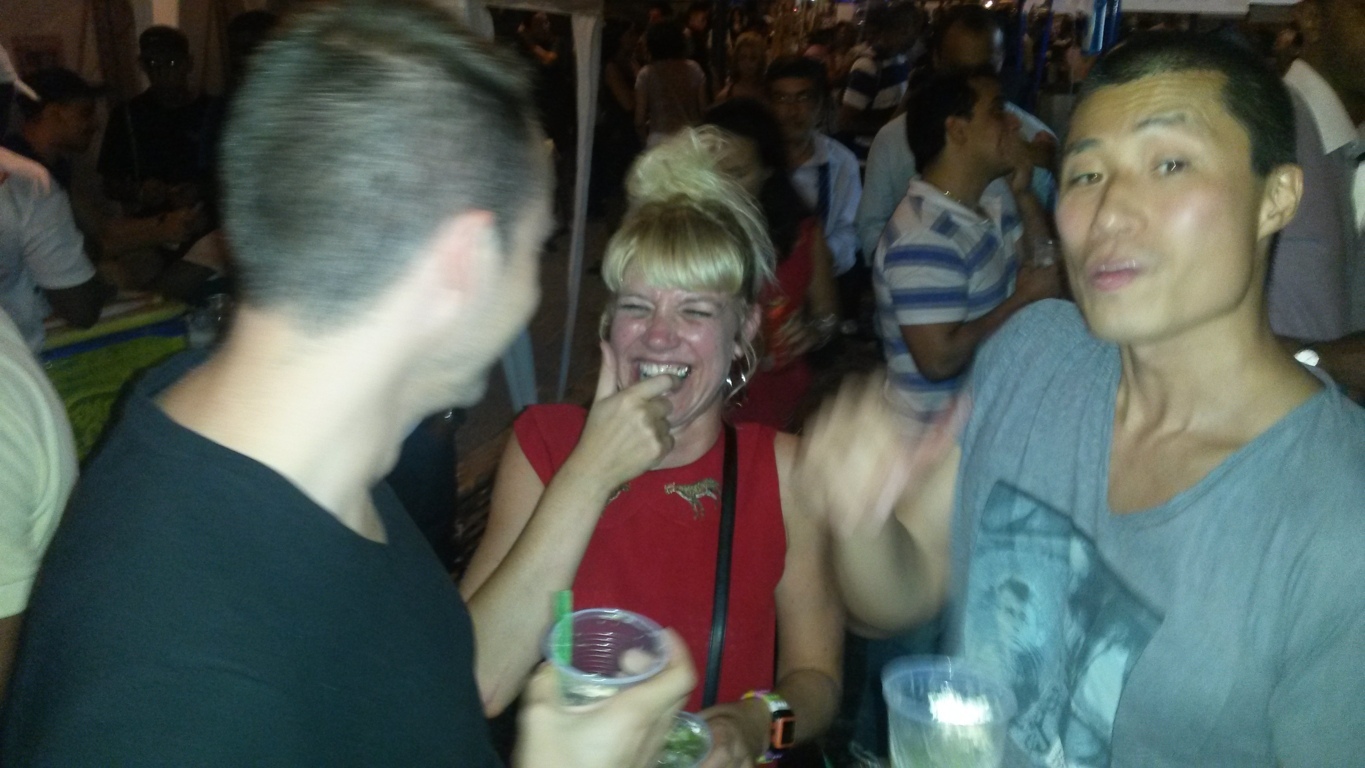 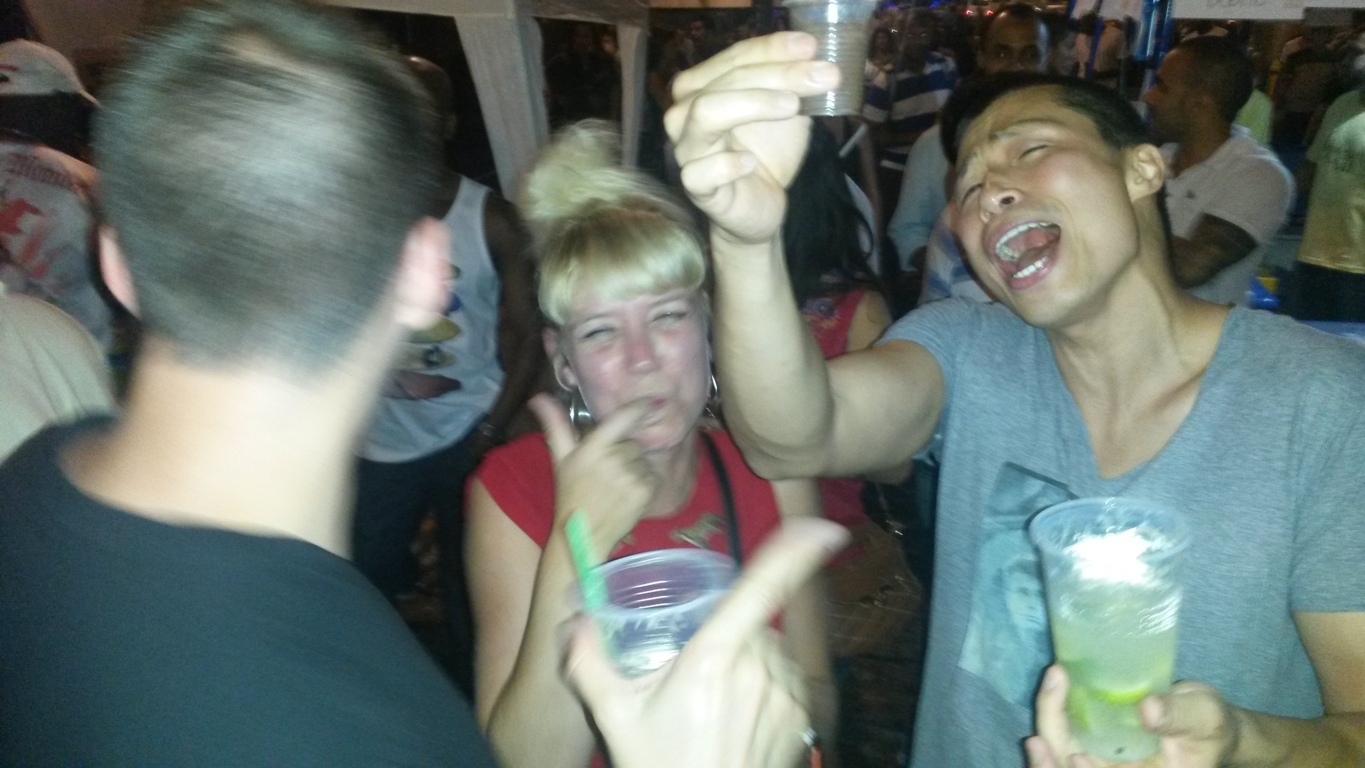 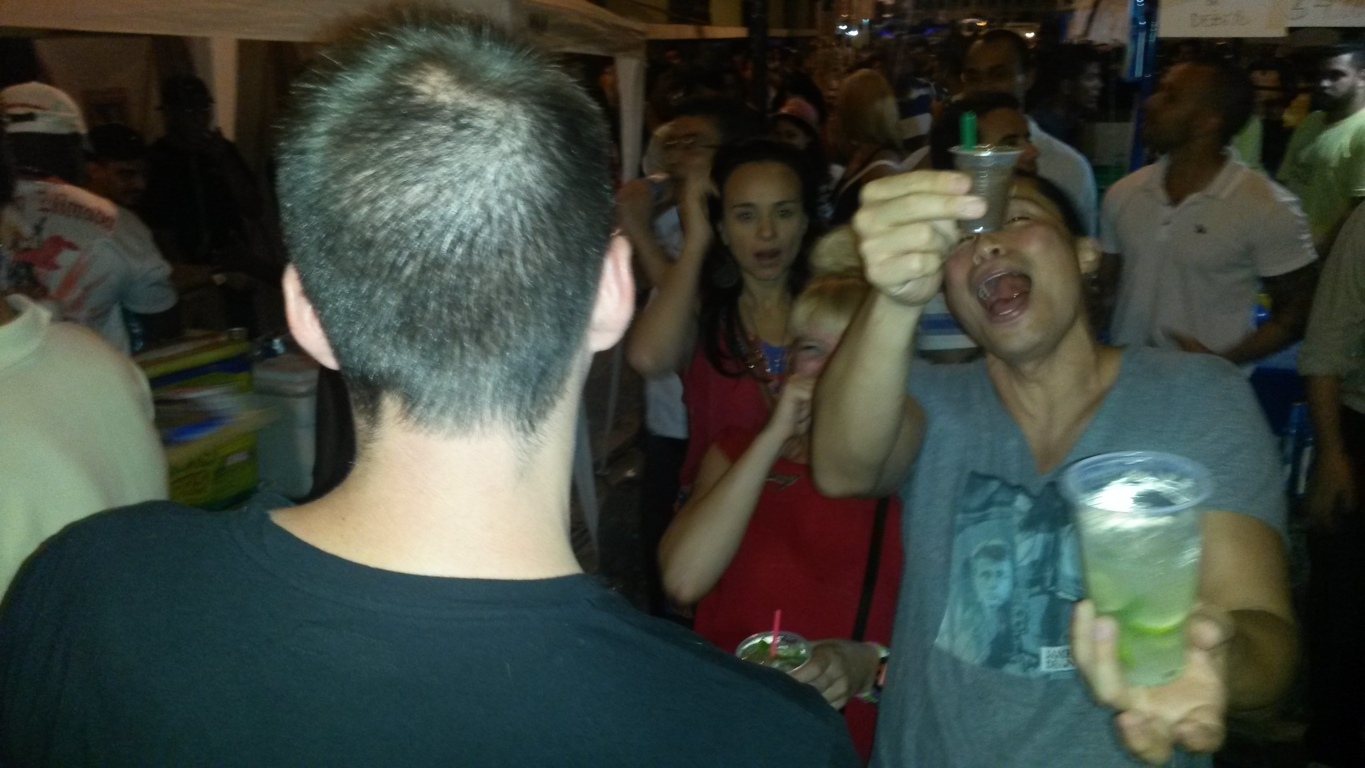 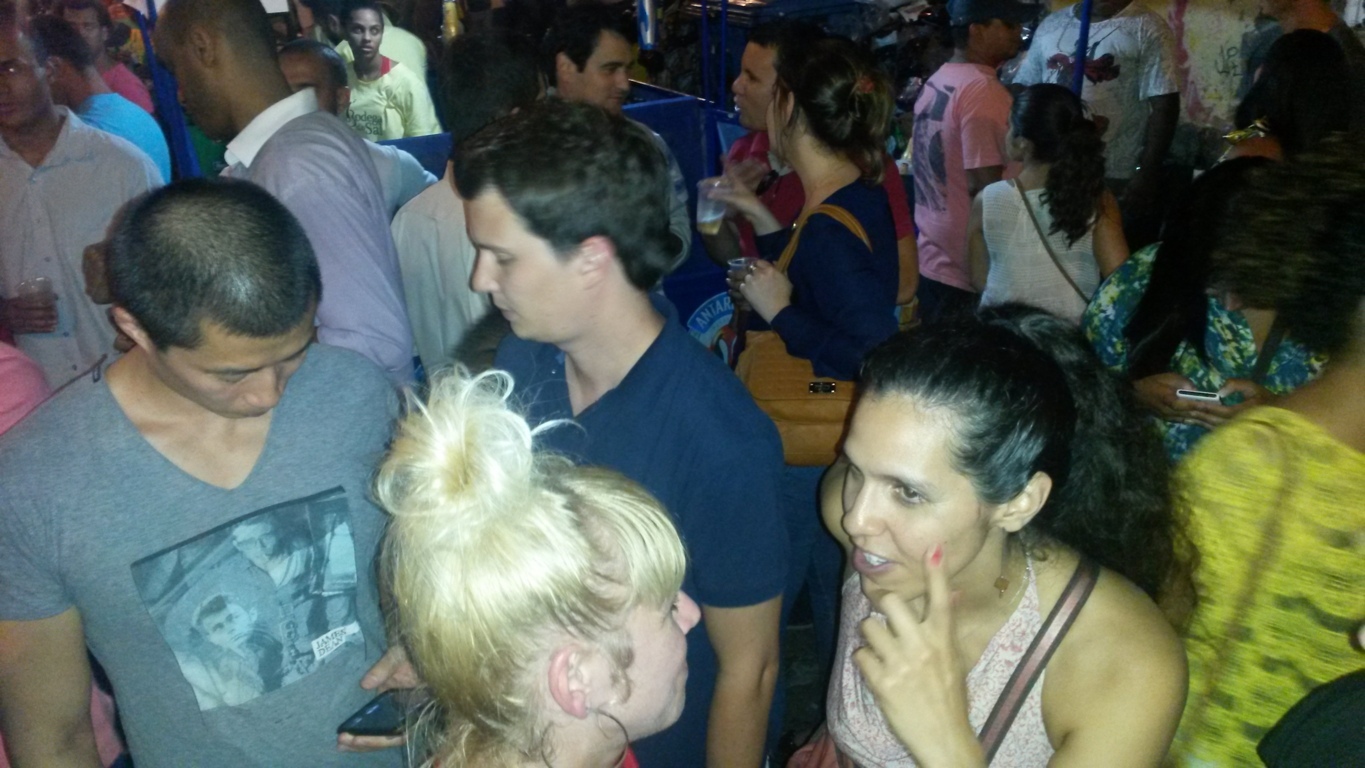 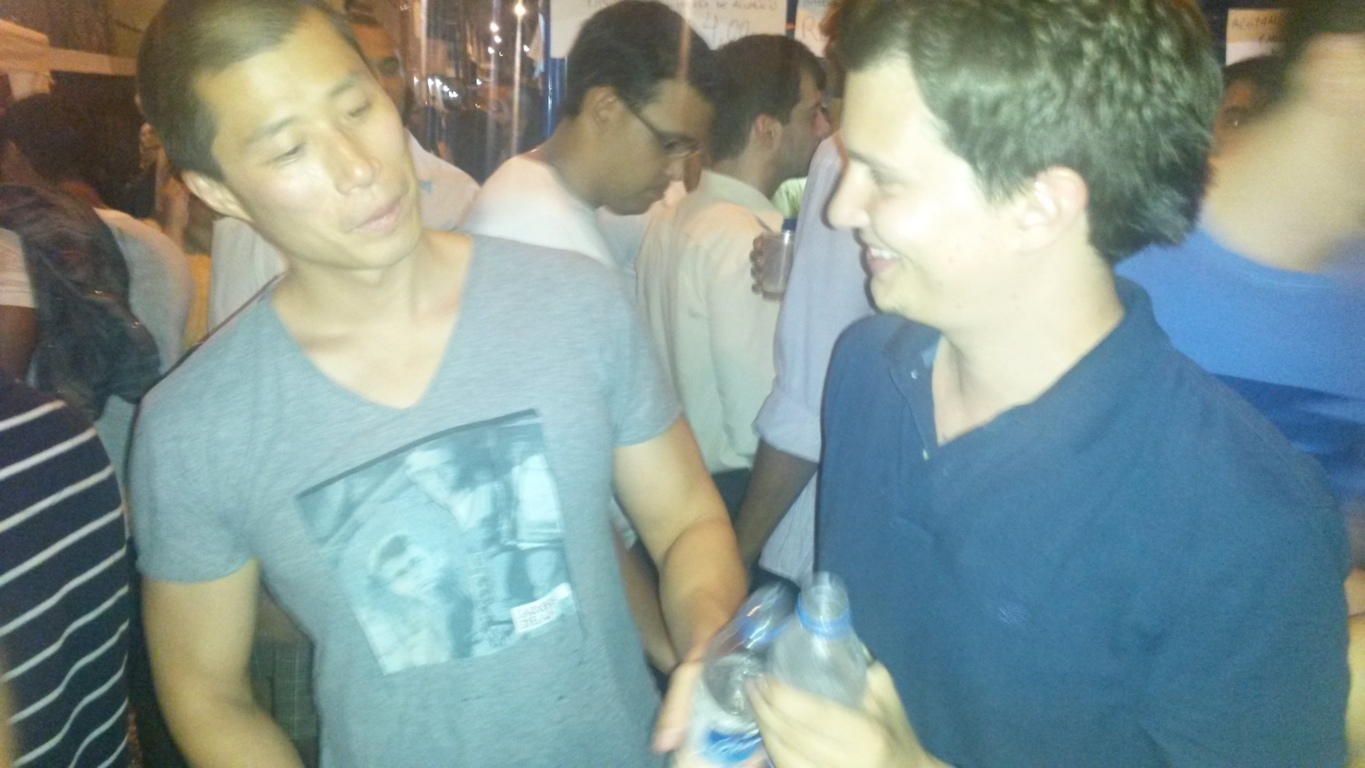 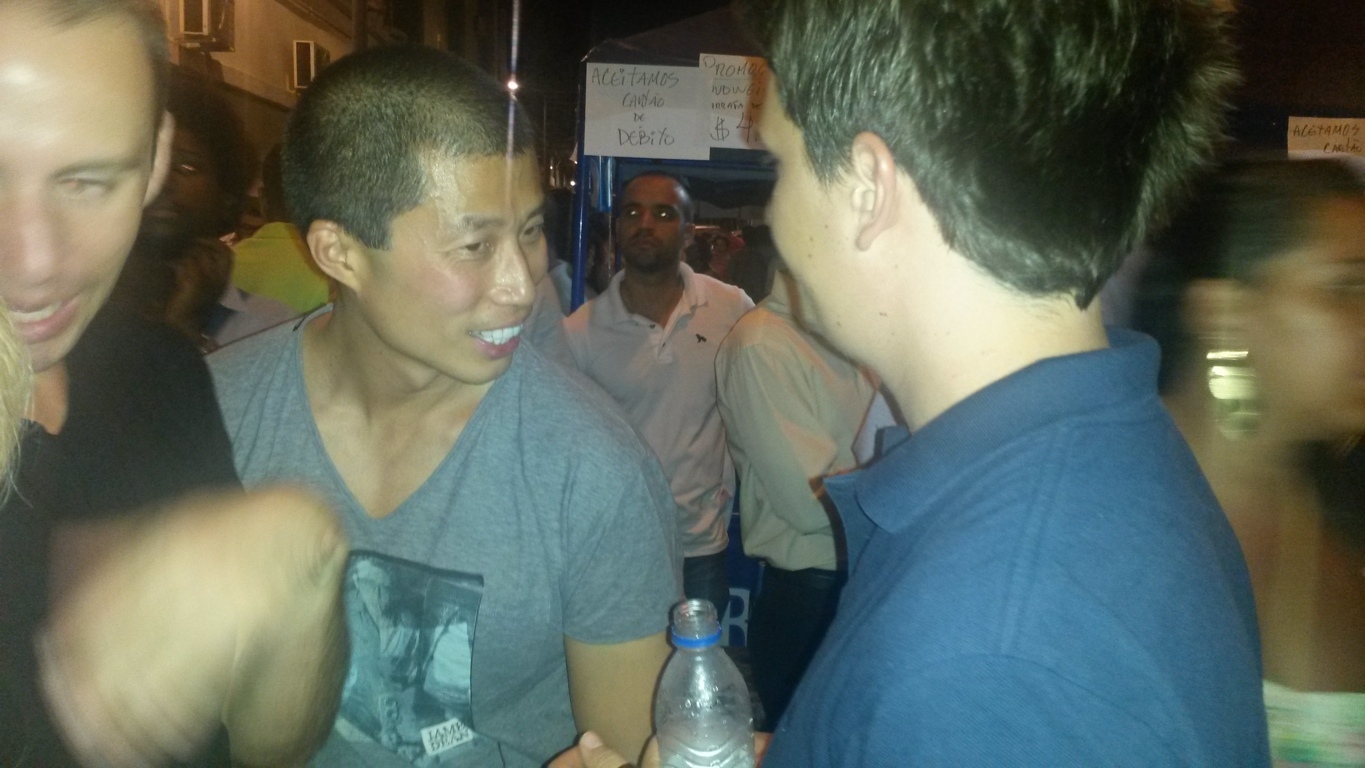