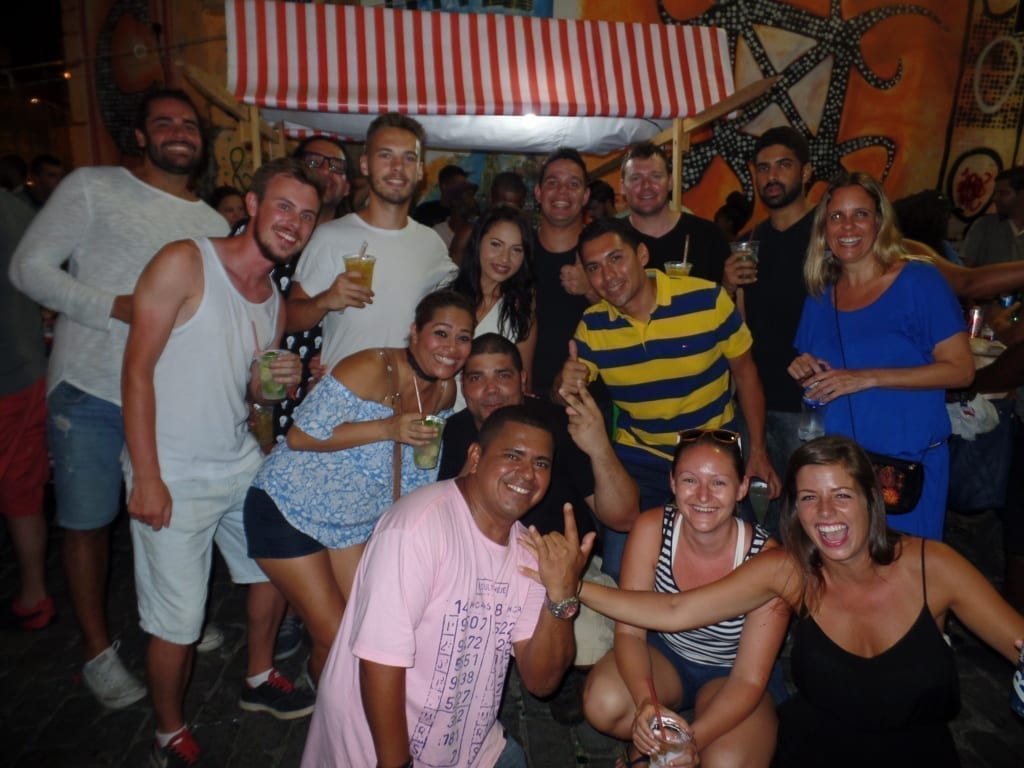 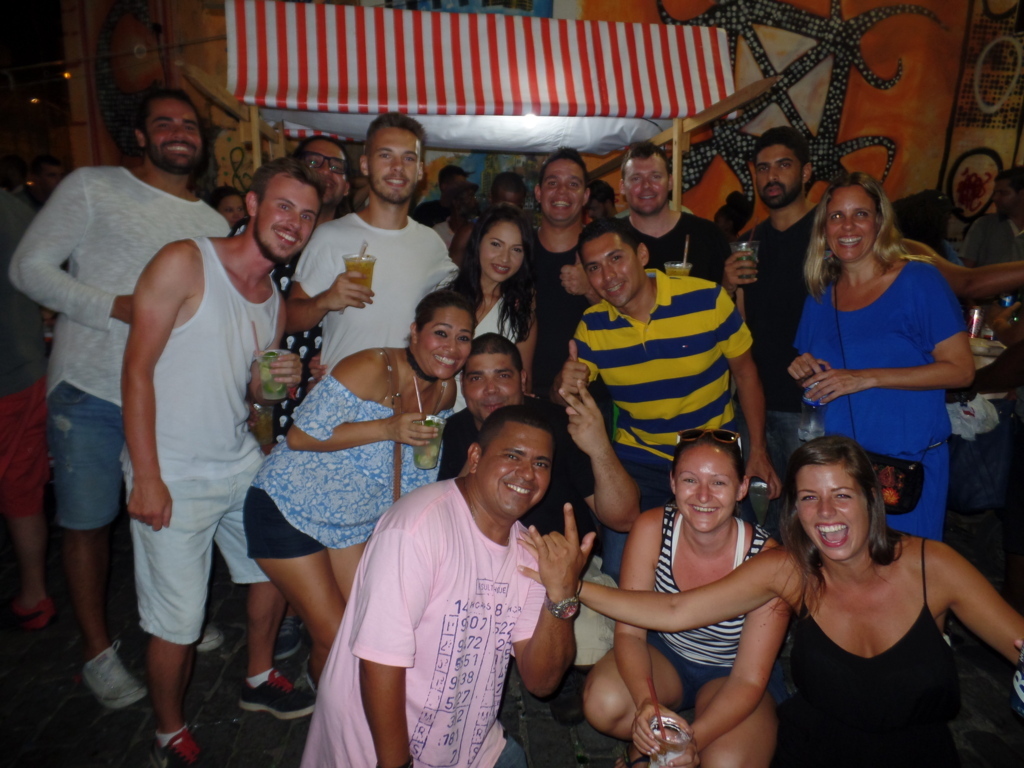 Samba night at Pedra do Sal.

Last Friday our pre carnaval was a samba night at Pedra do Sal. Our students were captivated by the possibility of knowing better the samba de raiz and to do so there is no place more historical than Pedra do Sal. For many people that is the cradle of carioca samba. We didn’t know how to dance samba, but nothing that some caipirinhas wouldn’t solve. We loosened our bodies and tried some steps of the most Brazilian rhythm. We made our own roda de samba and everybody should dance a little. It was really fun. 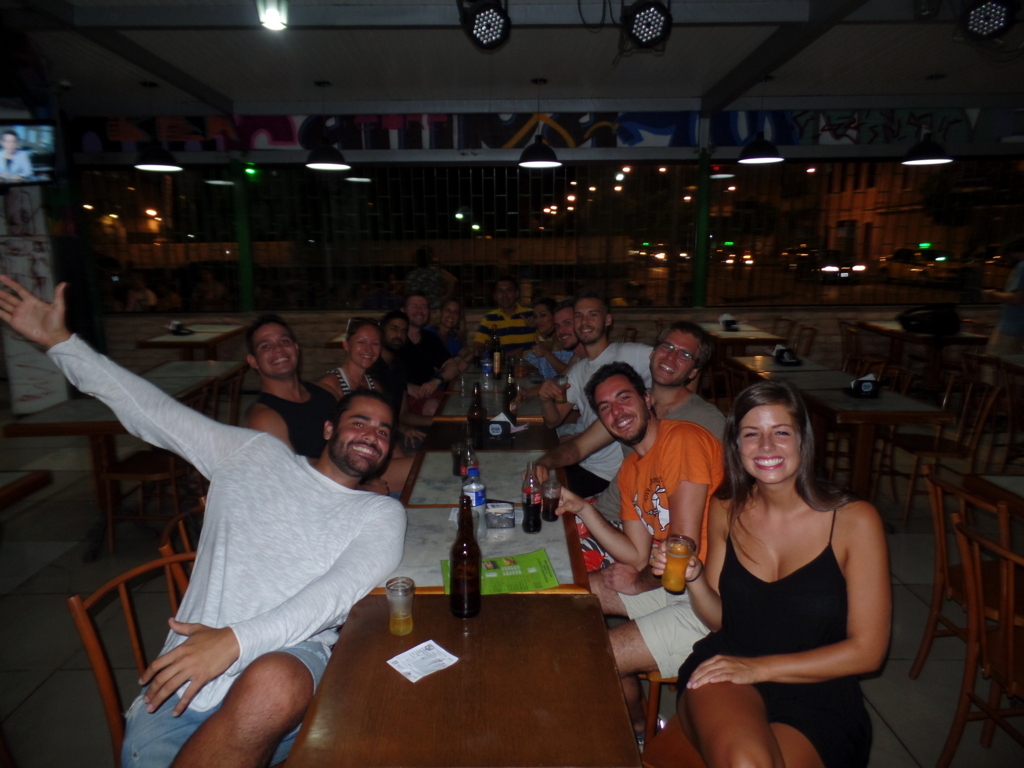 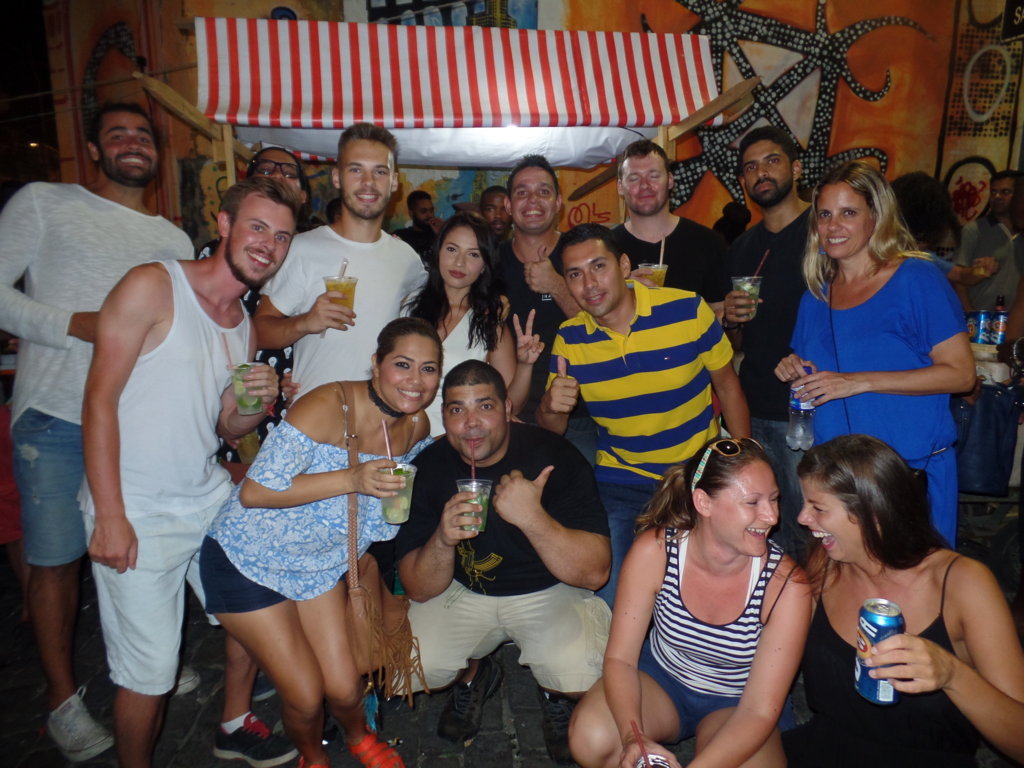 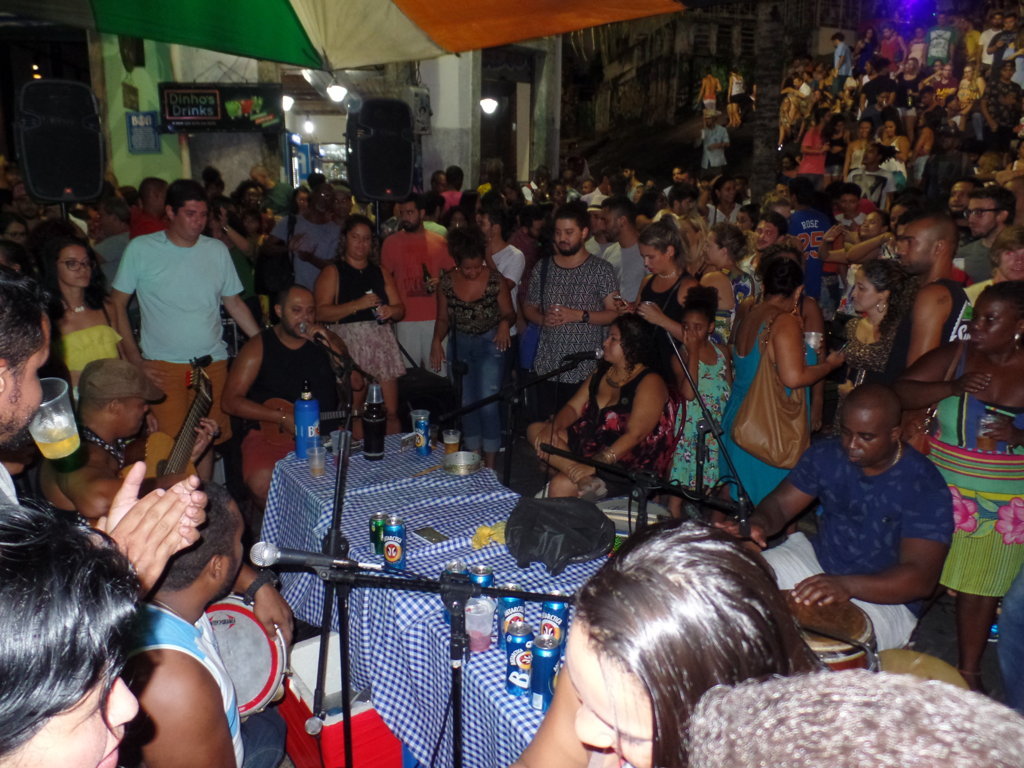 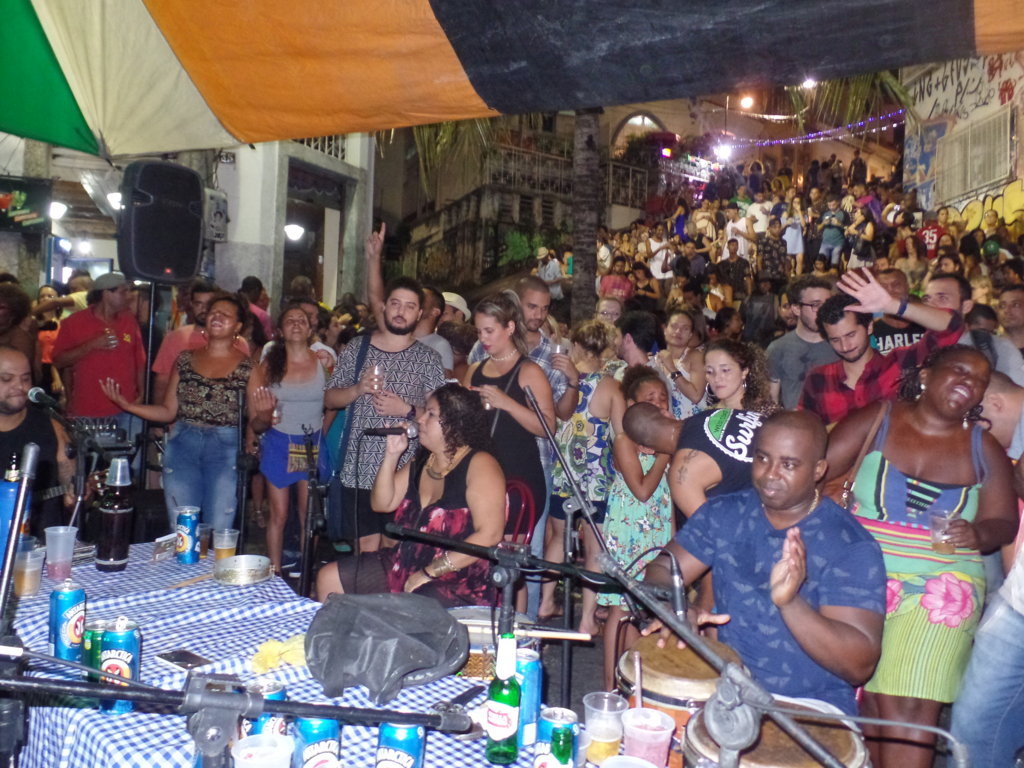 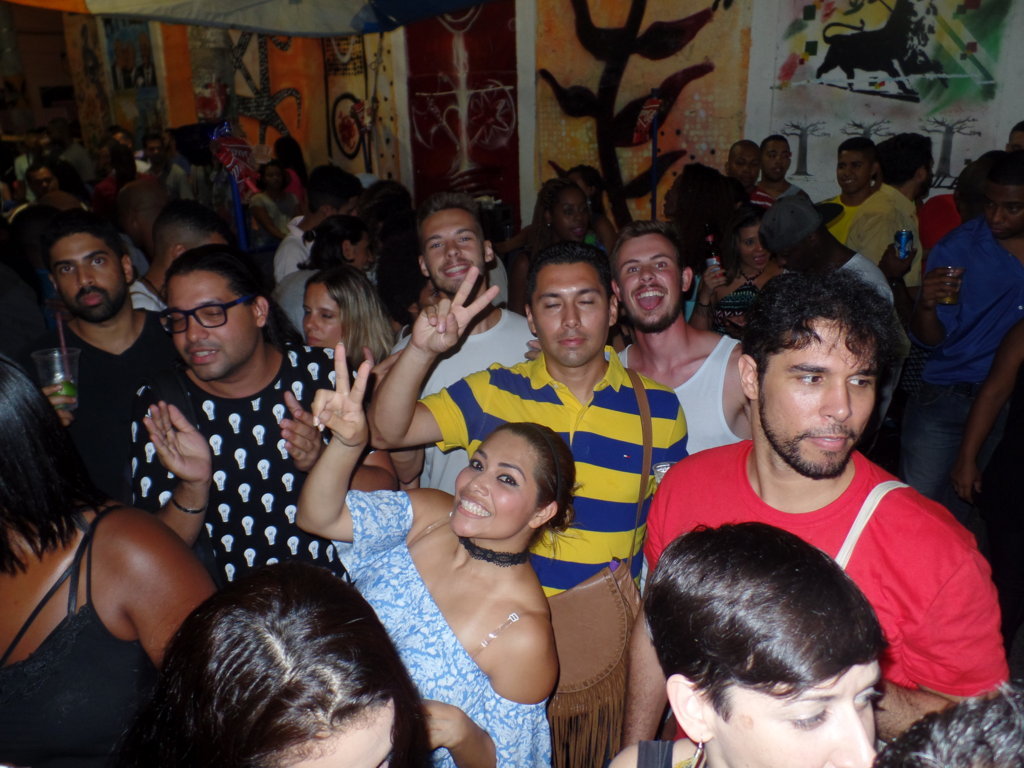 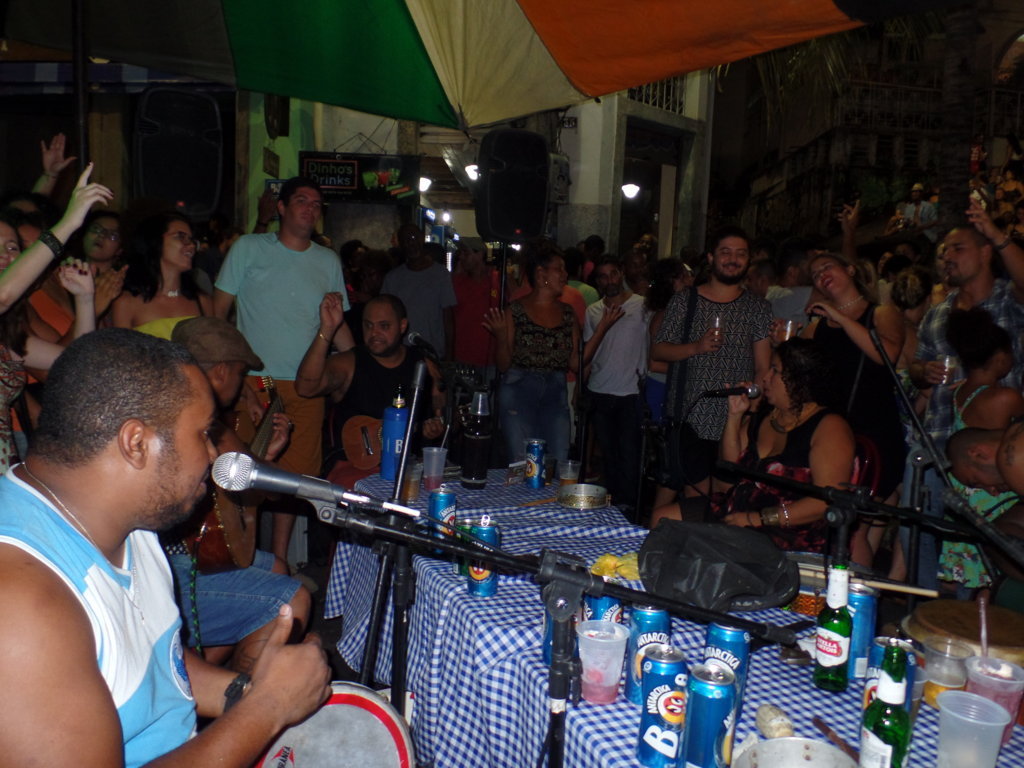 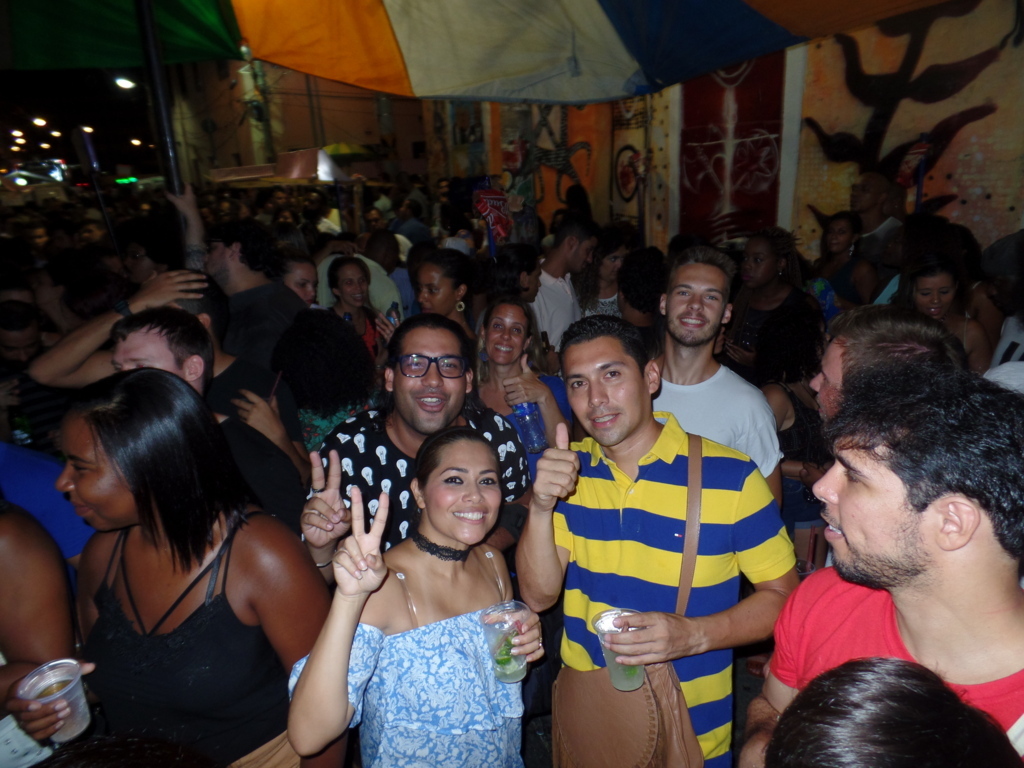 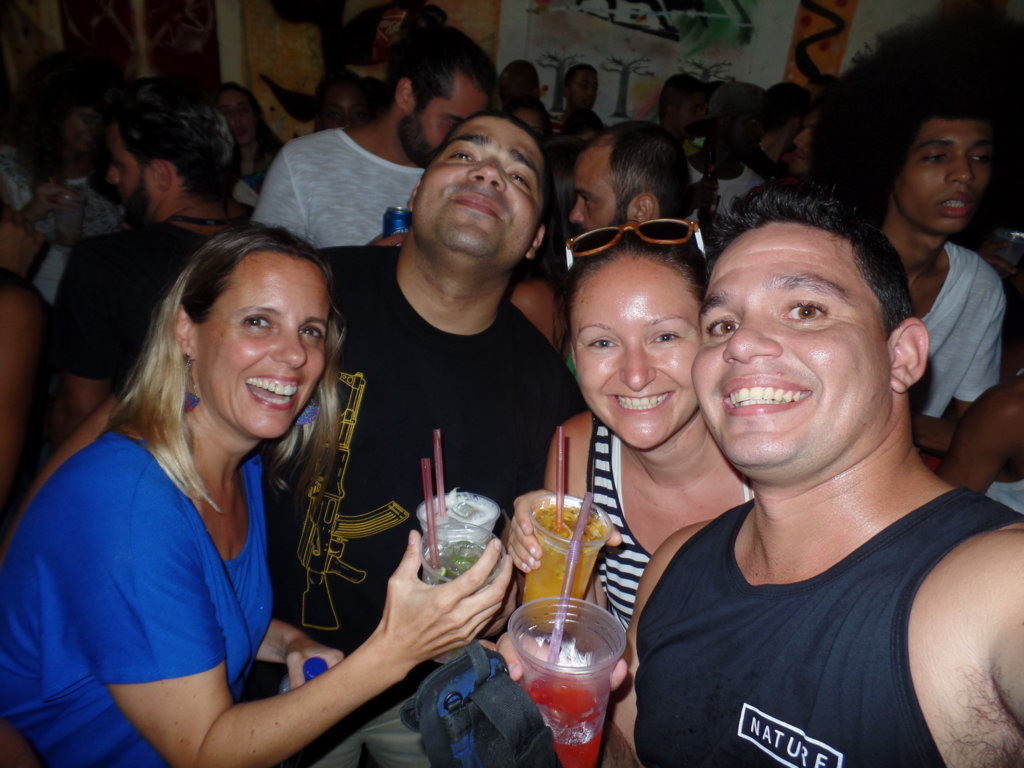 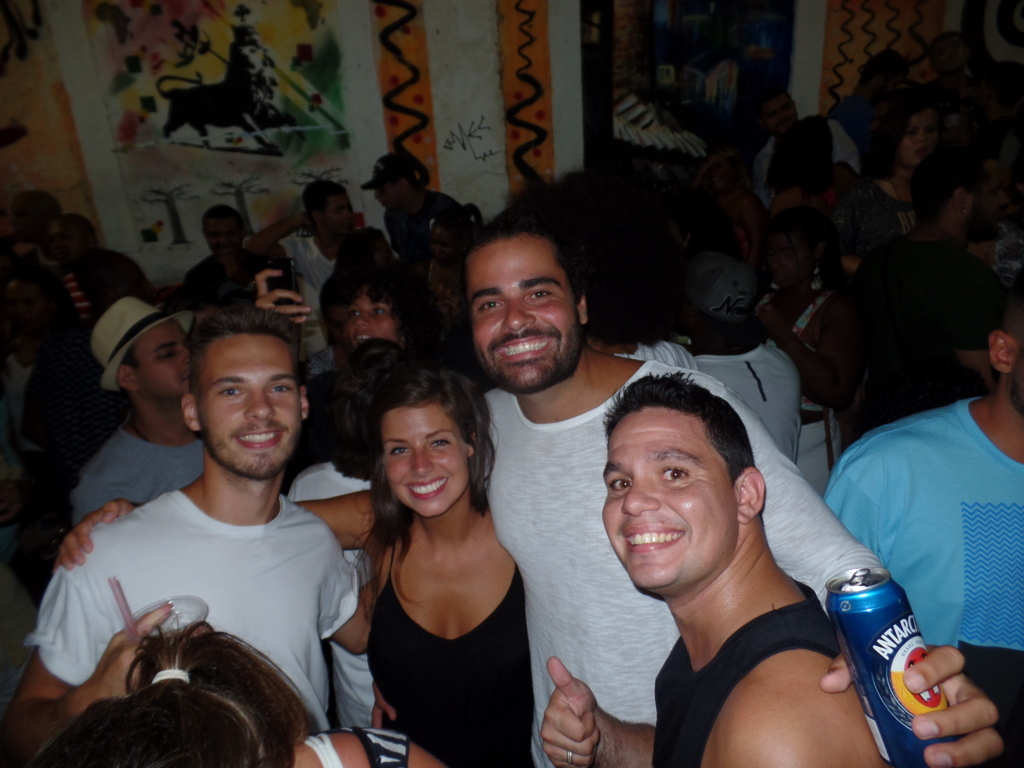 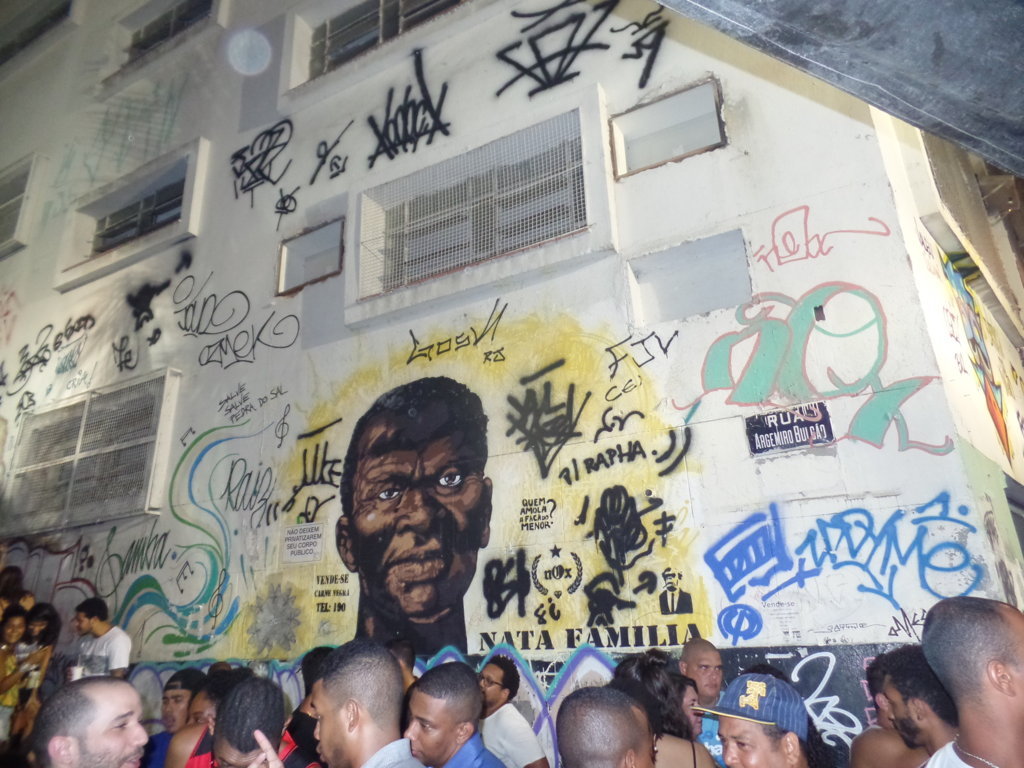 But that was not the end of our night. After the samba the rhythm changed into funk. What an amazing night! We joined fun, Portuguese, caipirinhas, samba and funk. Pedra do Sal is a wonderful place to have a good samba night in the Marvelous City. 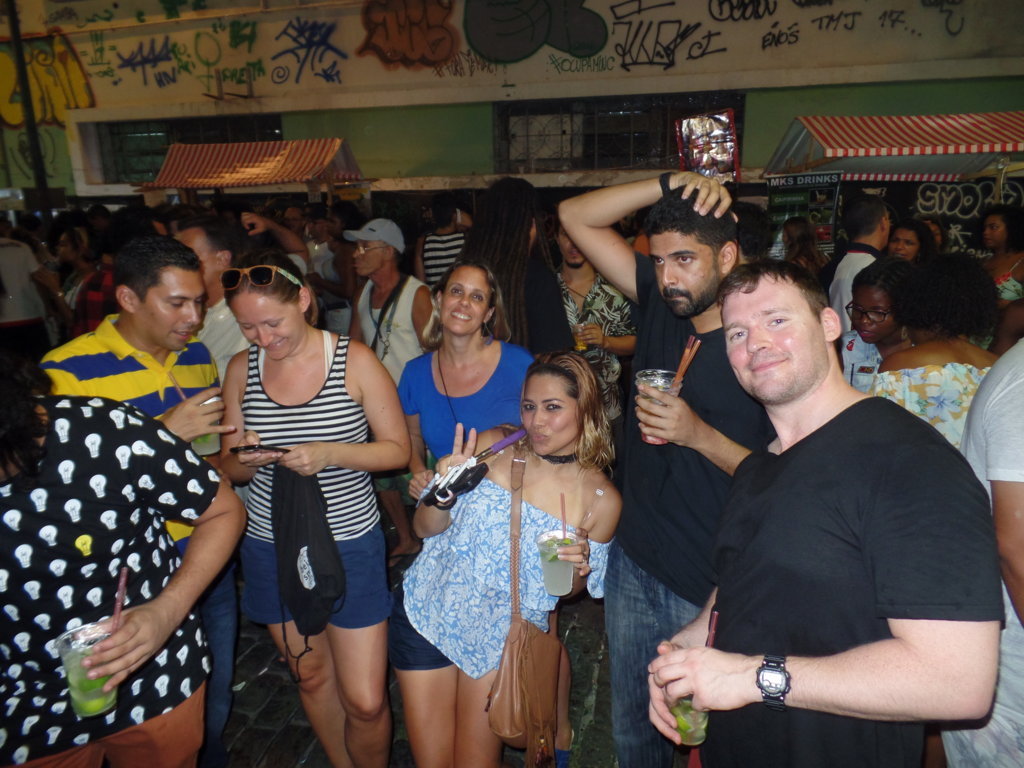 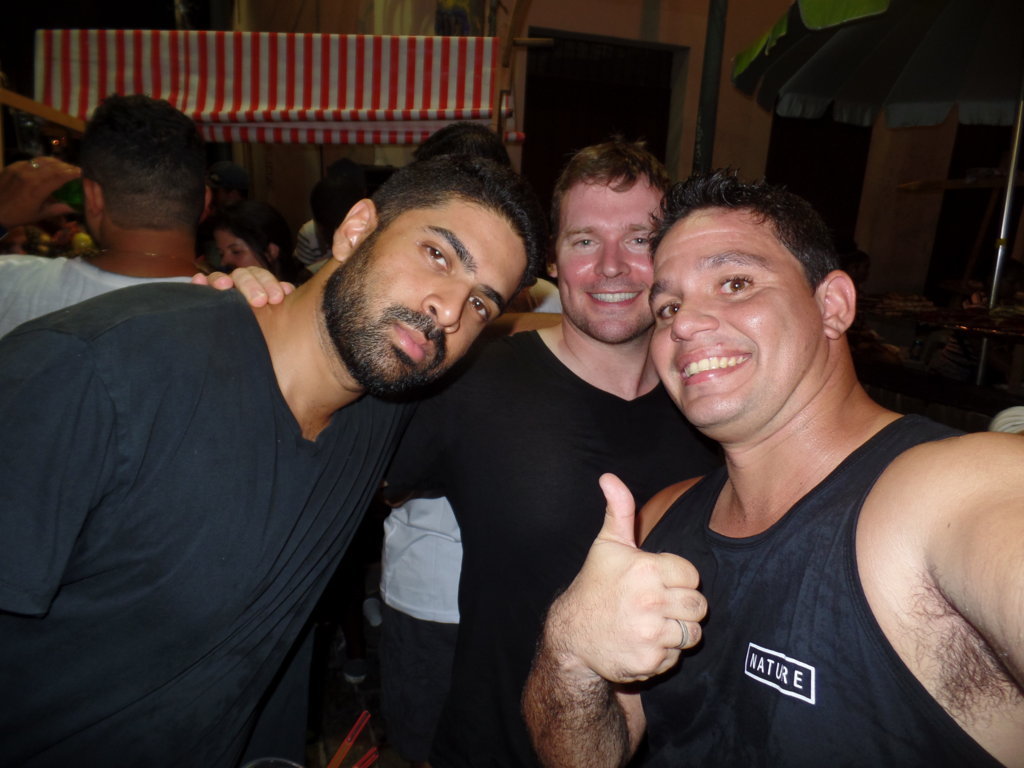 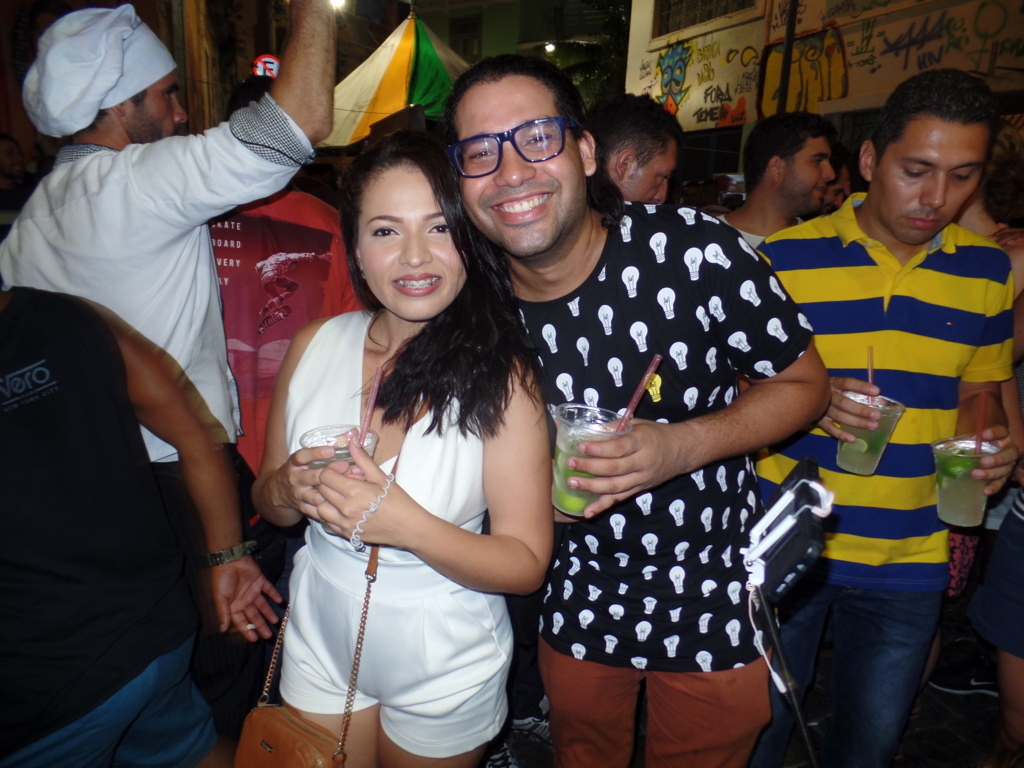 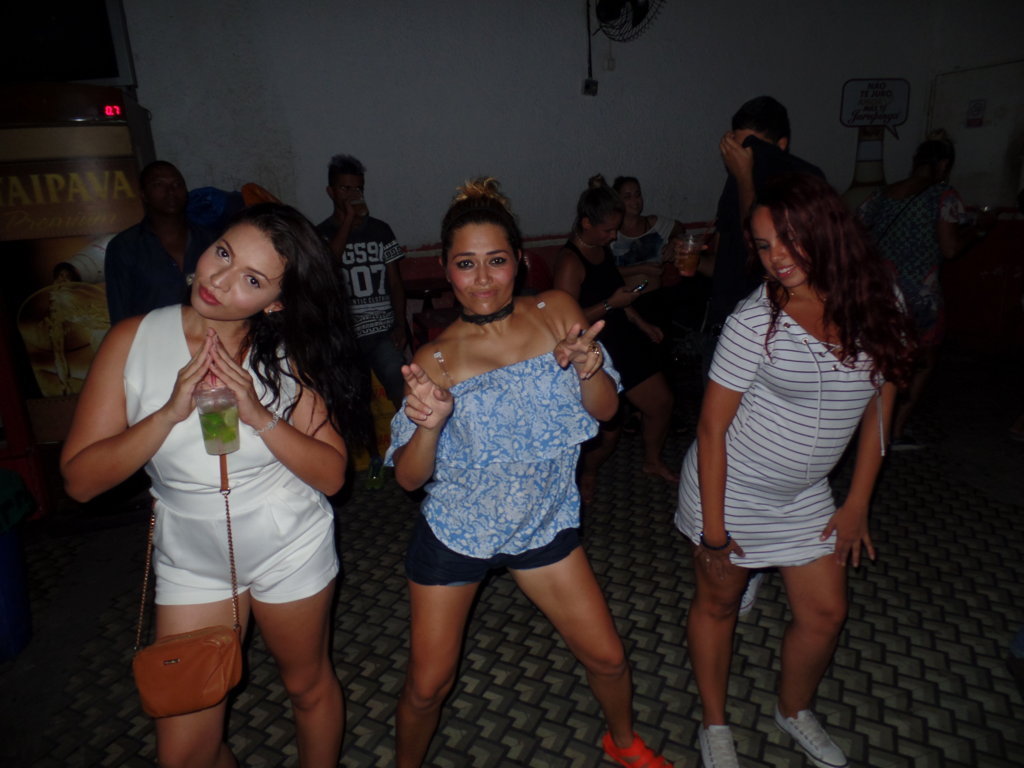 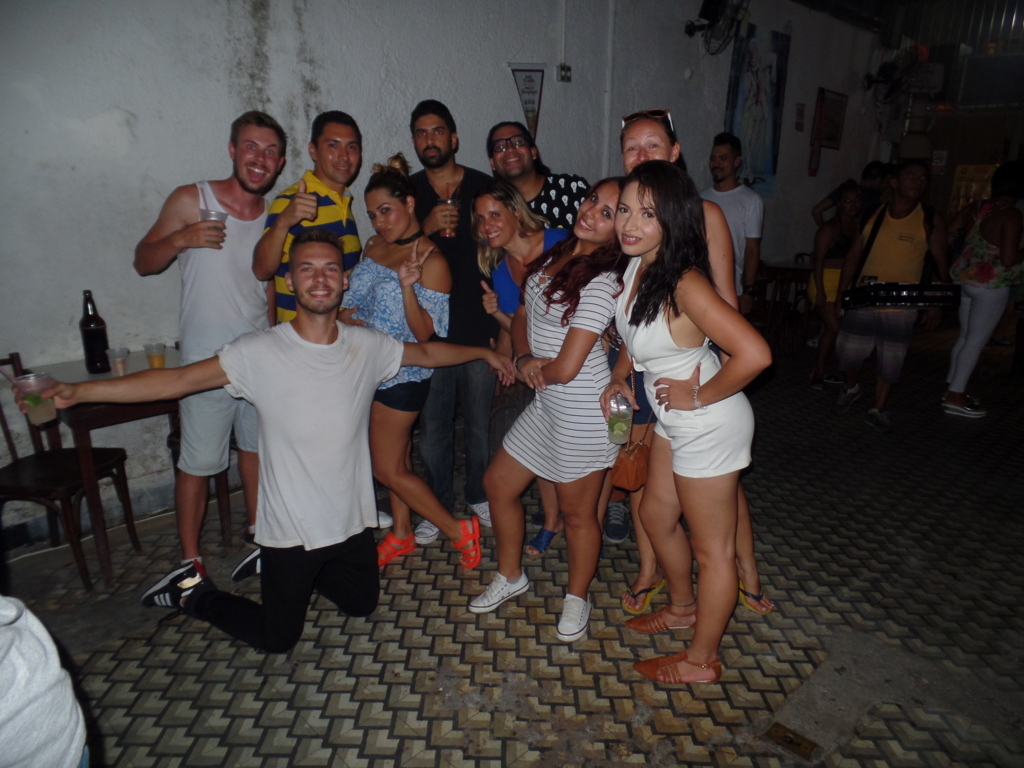 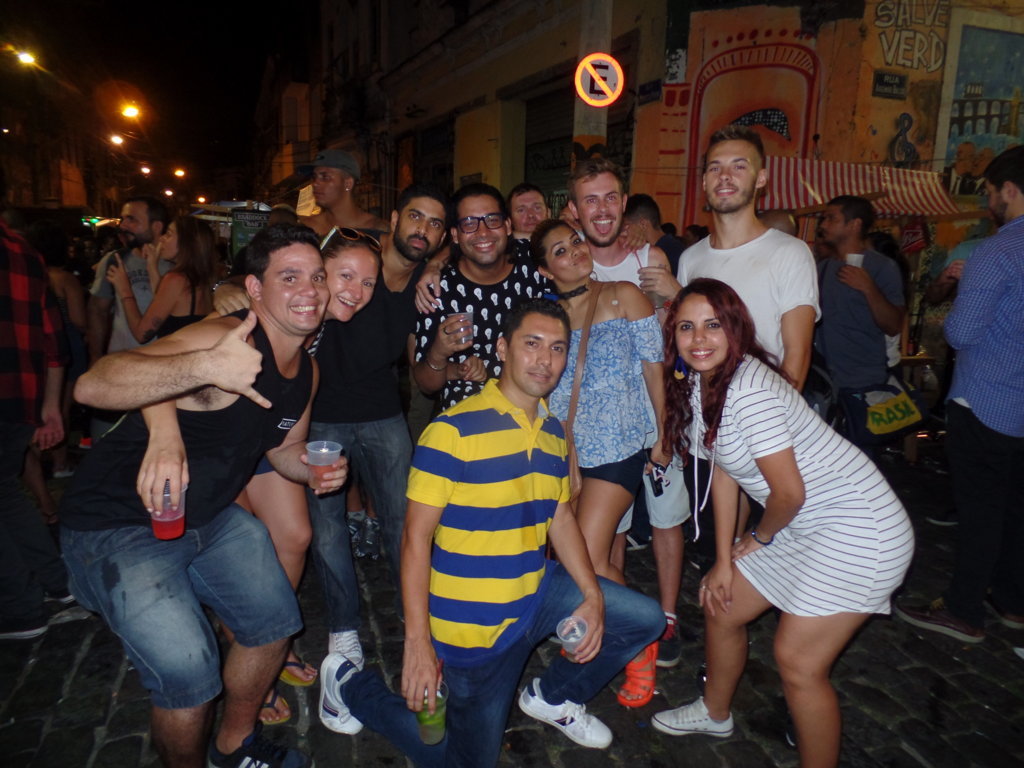 Come and meet Rio & Learn and join us on our RioLIVE! activities. You’ll have fun while you speak Portuguese.