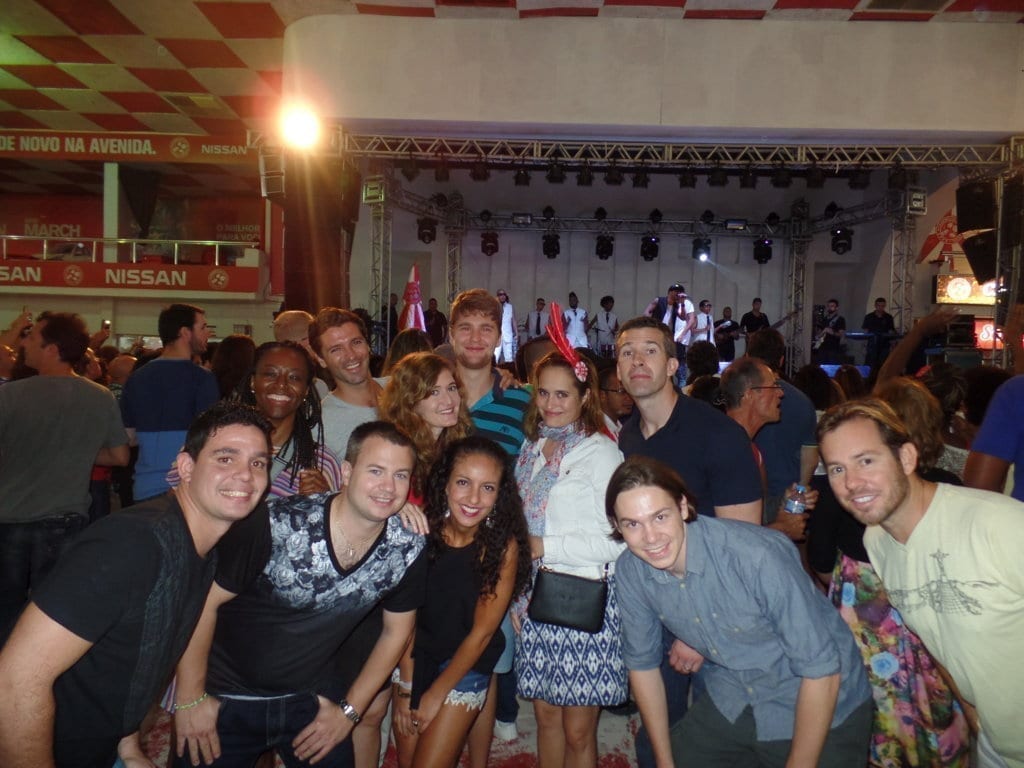 Samba is one of the most popular and cultural symbols of Brazil. As we are at the Carnival’s month (February), our RioLIVE! at this time was a funny samba class. Our instructor, Saaya, who’s passista (samba dancer) at Mangueira started with some basic steps. But, step by step she was introducing more complex  steps and our Portuguese students started dancing. It was a great opportunity for the students to know a little bit more about this rythm. Come you too to have fun in our RioLIVE! Activities! 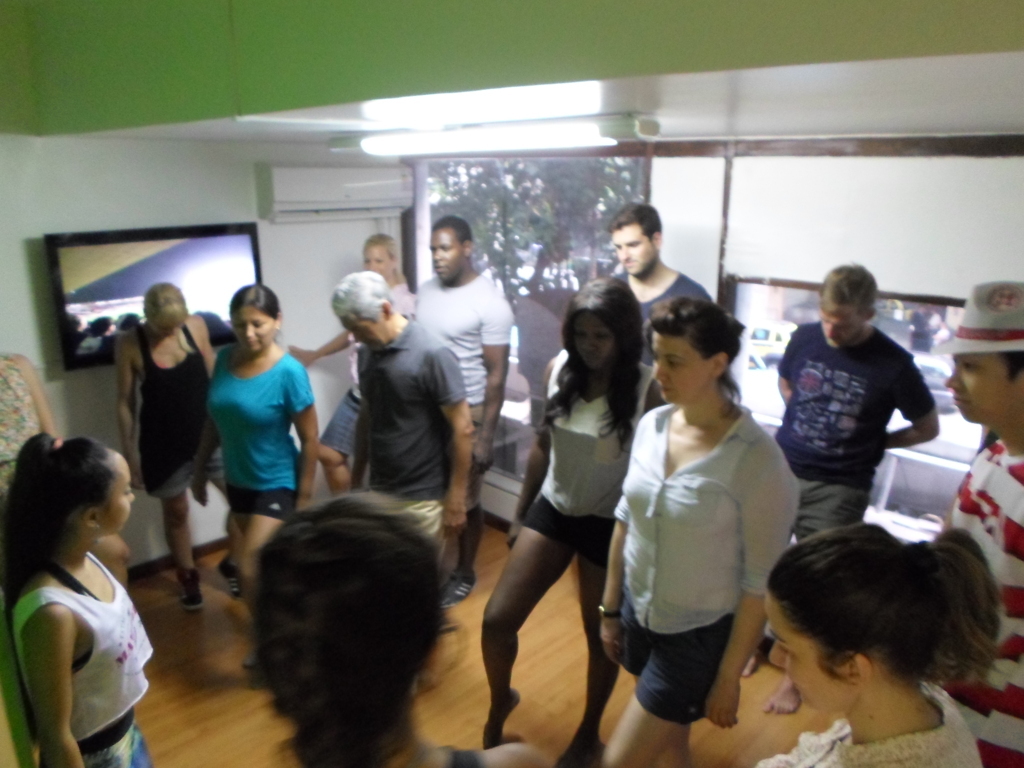 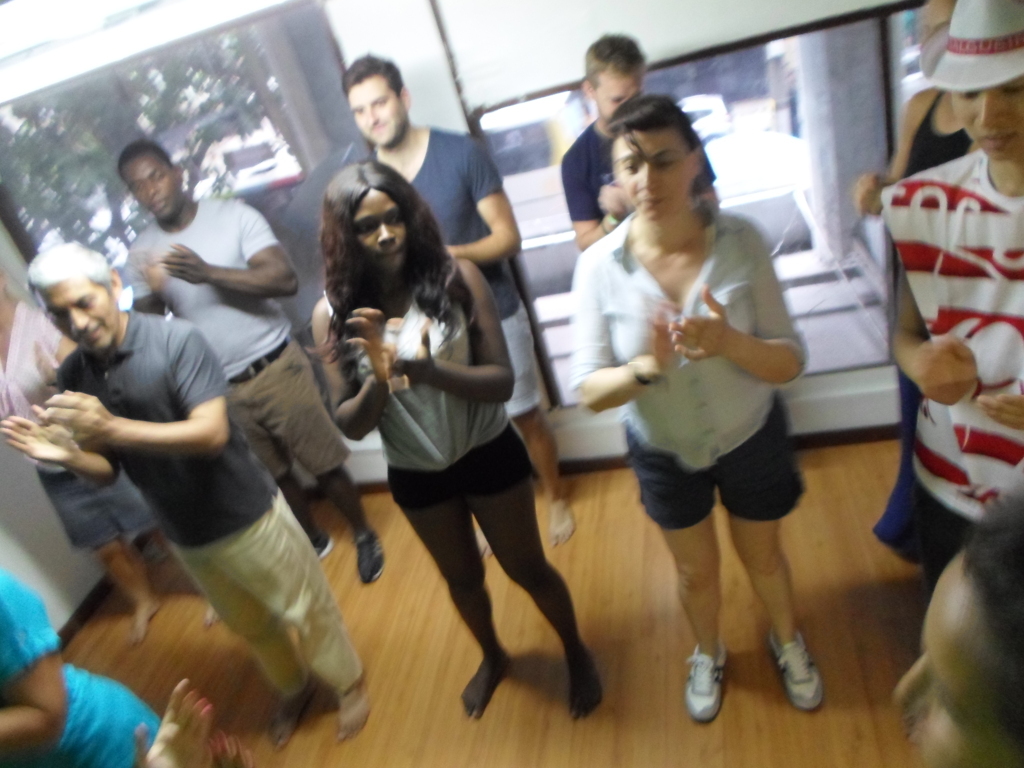 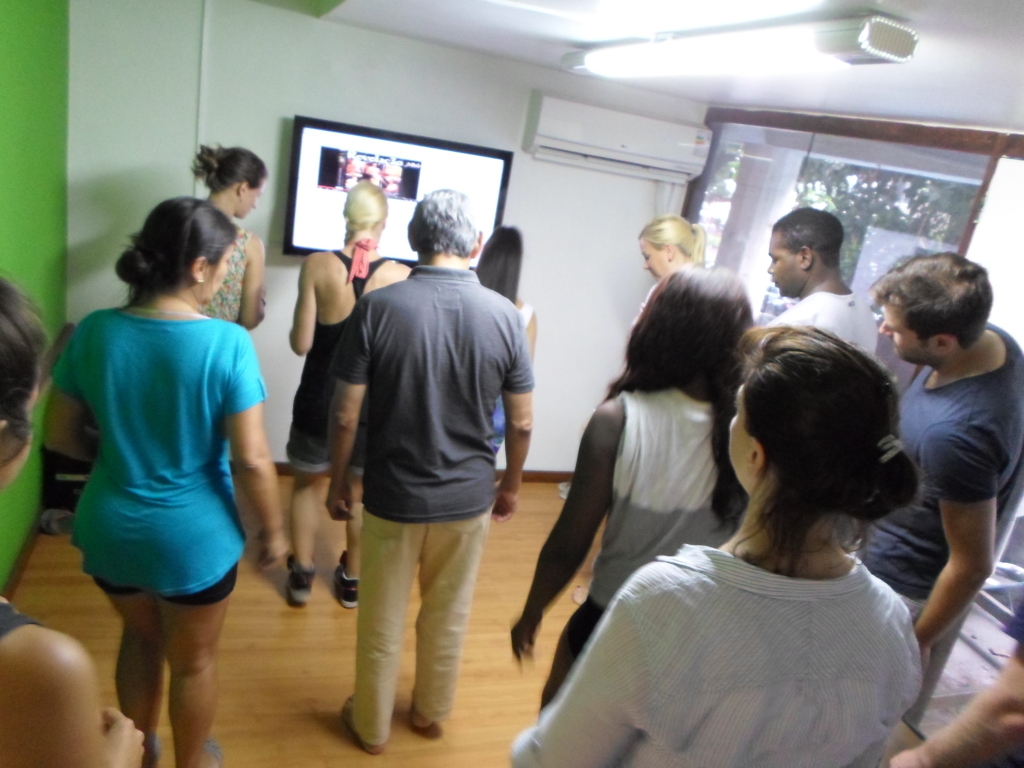 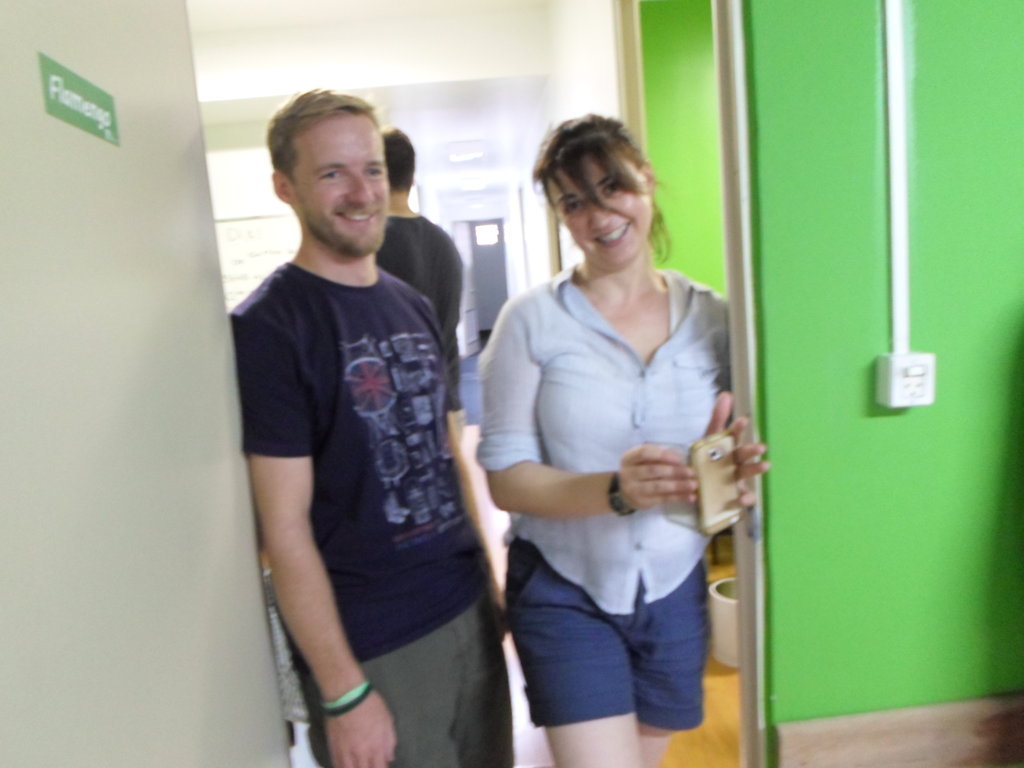 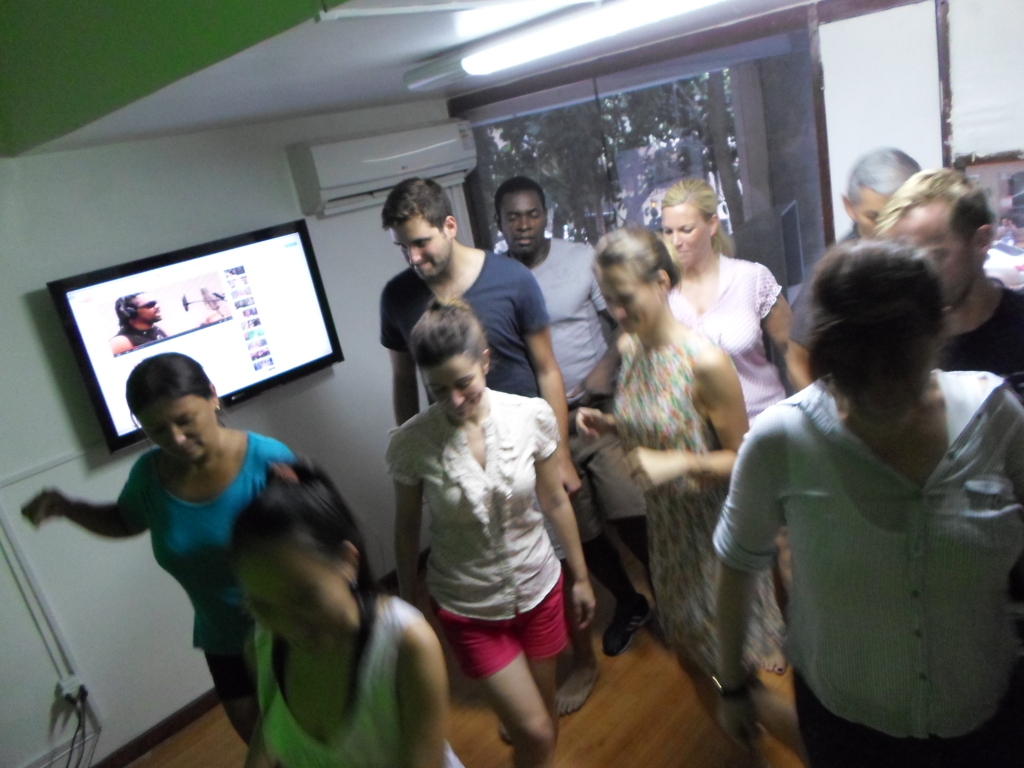