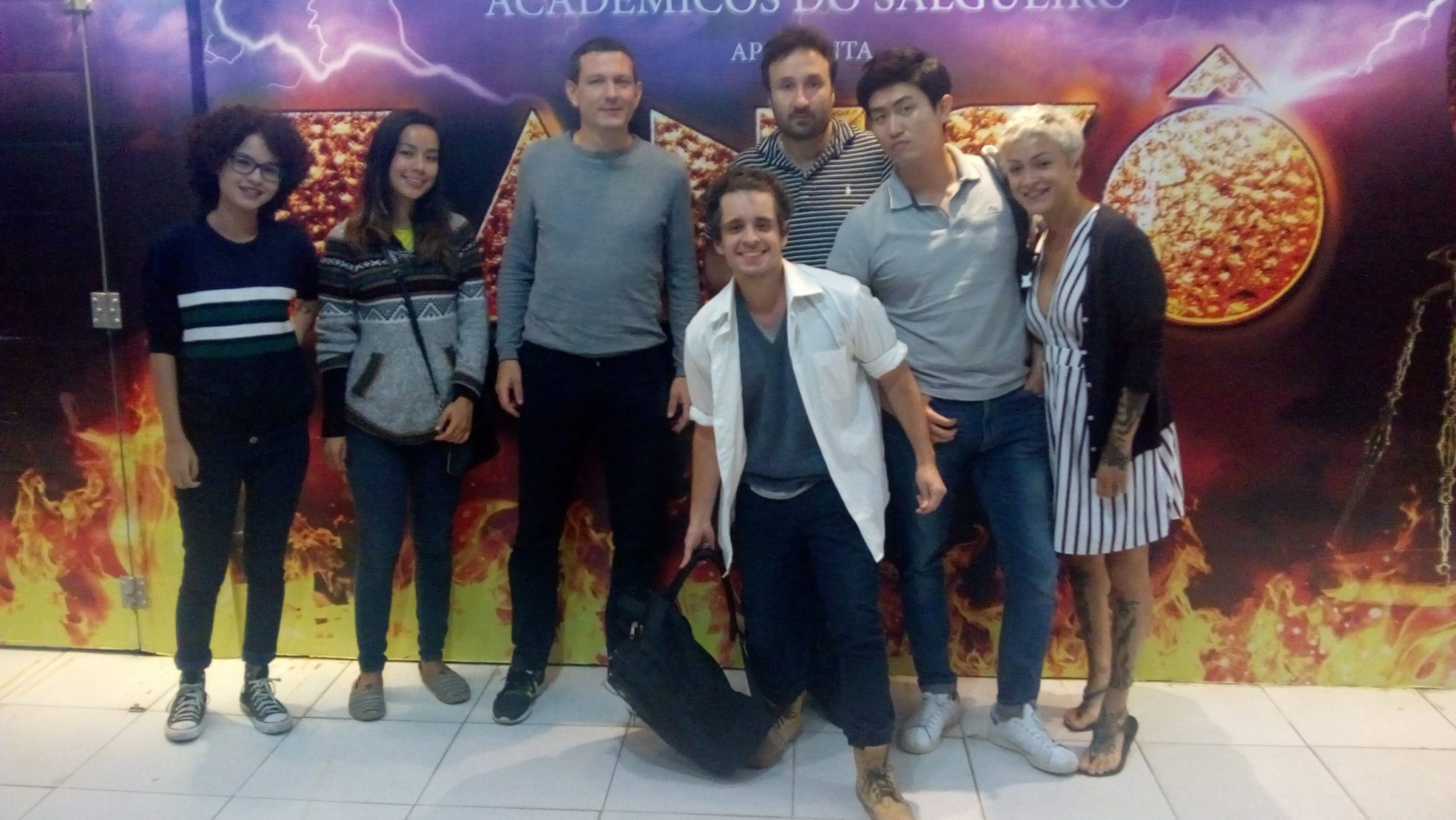 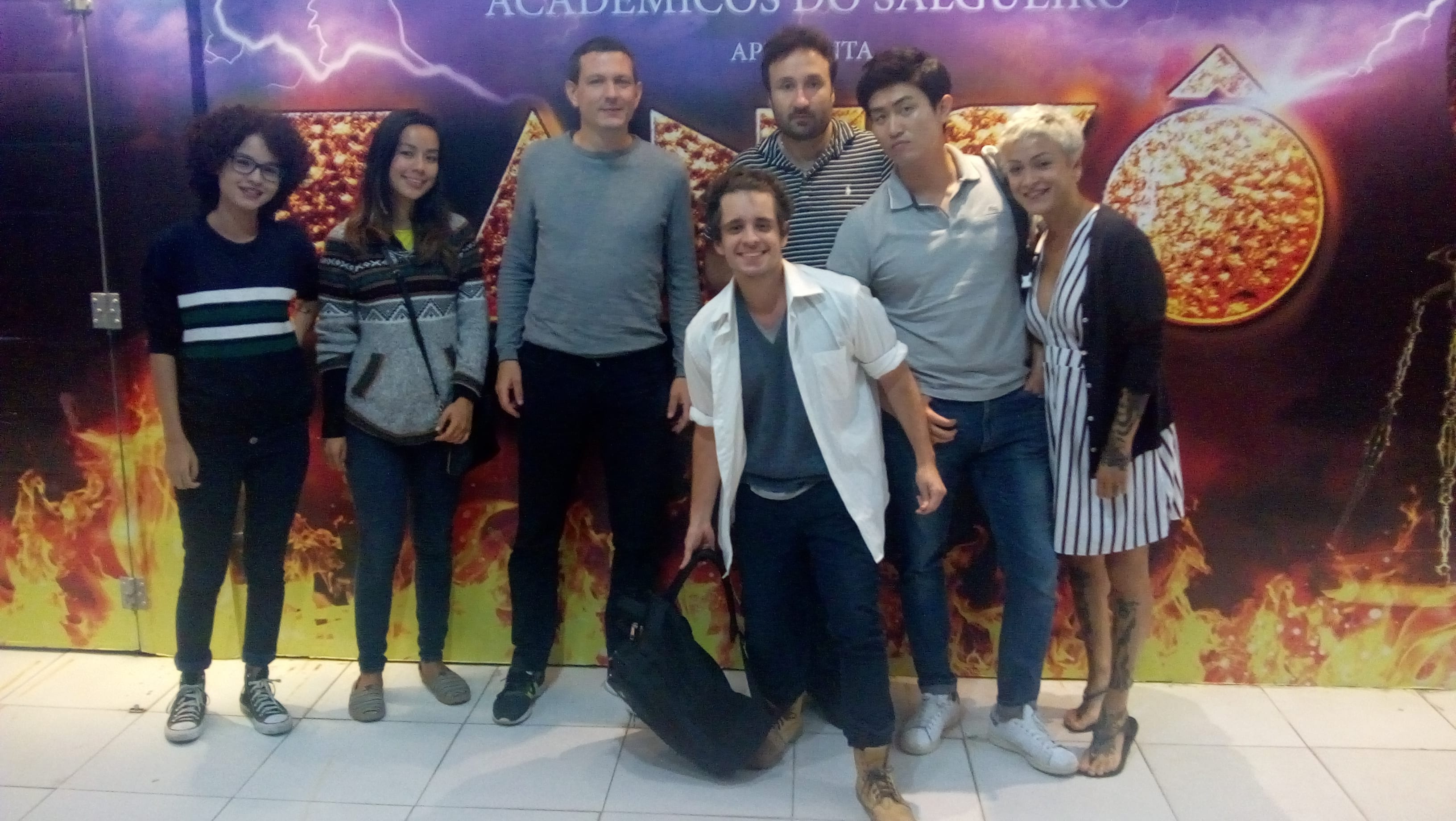 Portuguese Students getting ready to Samba at Salgueiro! 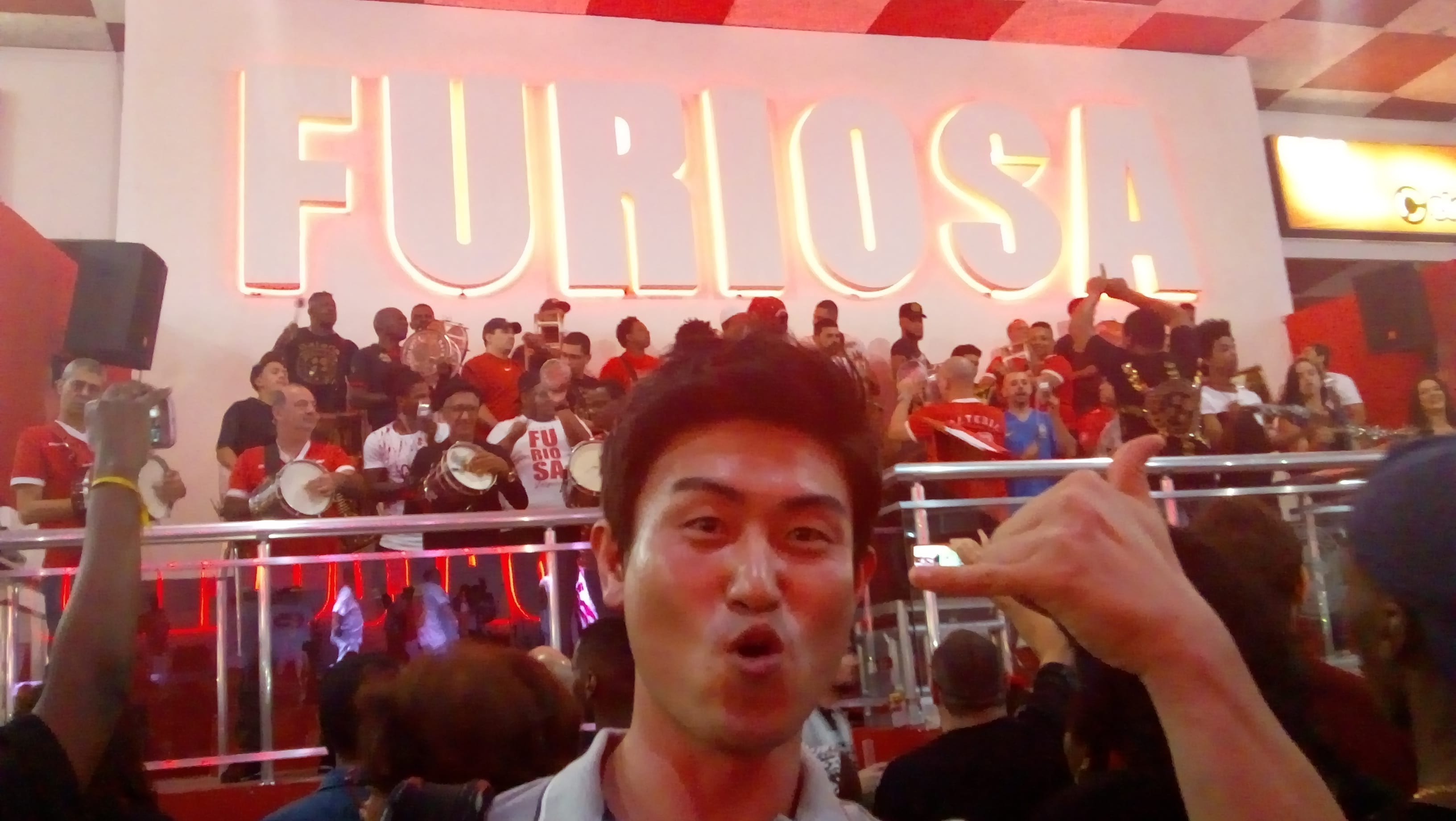 Studying Portuguese is not at all only about grammar! You have to live it and have fun! Our students had a taste of what Rio’s all about! They were scared about not being able to Samba, but it all went away once they saw that Samba at Salgueiro is more about spirit and emotion than skill! We had the joy of watching both the band and the battery unite giving us some of the best Carnaval music we can find, with both classic Carioca songs and traditional Samba.

We all gagged at the sight of the Passistas, the band and even Salgueiro’s own Queen: Viviane Araújo! It was truly a sight and a spectacle to remember. The students had a lot of fun, specially when the Caipirinhas started coming and let themselves enjoy one of the best nights you can find in the city.

Join us at our next Samba RioLIVE! here at Rio & Learn and become amazed by the heat of the Carioca Samba!

See more of our night at our Facebook Page: