Hey there, my friends! Today we are talking about football again. We present to you the history of Santos Football Club. Have you ever heard about this team?

Everybody knows Pelé because of his goals and his amazing career. But few people know his first team, the team where everything started. Founded on April 14th in 1912, in the city of Santos, São Paulo, Santos Football Club became one of the most popular and successful teams in Brazil, also recognized all over the world.

But it started getting all the attention during the 60’s winning national and international titles and introducing a young but very skilled player, Edson Arantes do Nascimento, most known as: Pelé. Throughout the years, Santos proved why it is a really strong and popular team, they kept on winning titles and showing the world new football stars, the last one is someone who doesn’t need introductions, the best Brazilian player nowadays, Neymar Jr. 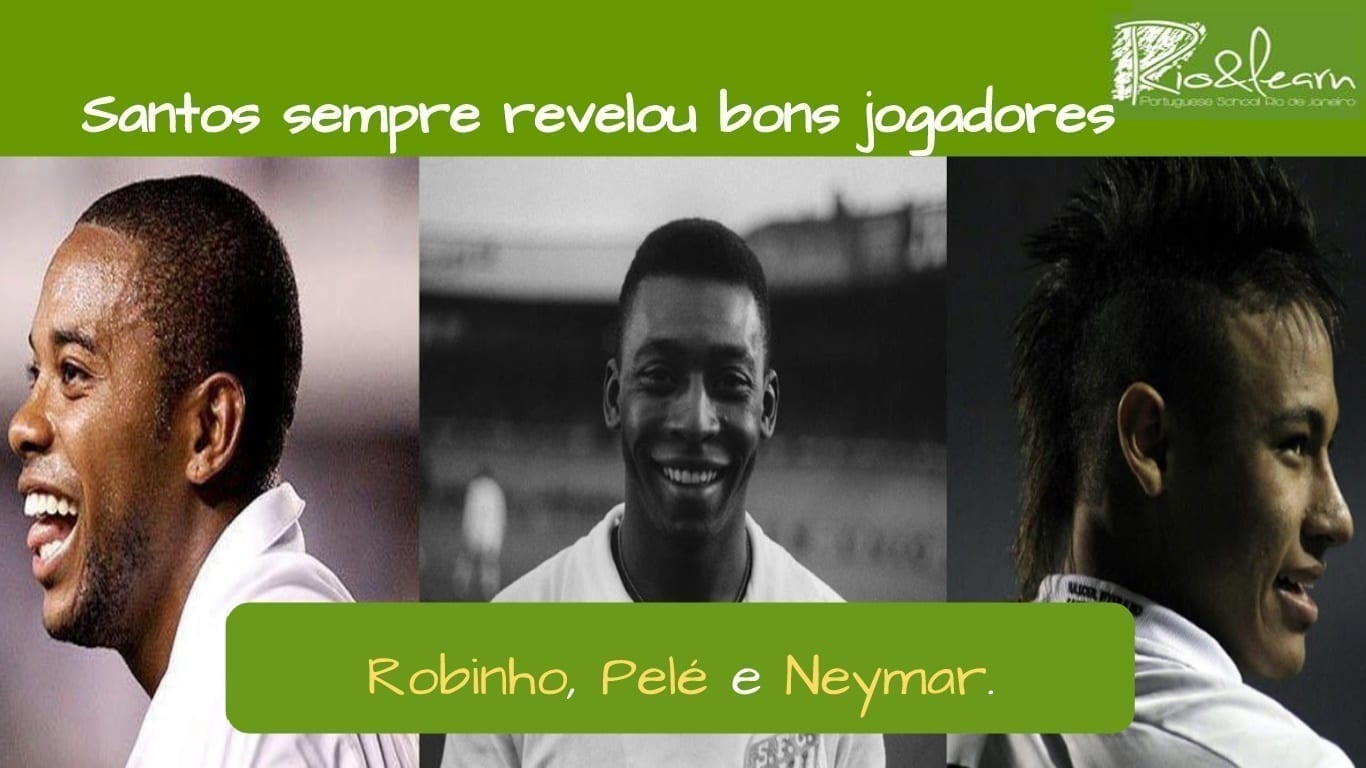 Santos Football Club can really be called a stars factory. Many popular Brazilian players have started or have played for Santos. Here we gathered the top 3 most popular ones.

Pelé: Considered the best football player ever. Pelé started playing for the club in 1956 as a 15-year-old teenager . His first title was in 1958 winning the State Championship. After that, in the years to come, a lot of titles came along, such as Taça Libertadores da América and the Intercontinental Championships in 1962 and 1963. It’s important to mention 5 national titles, all of the in a row, from 1961 to 1965.

Neymar: The last star to come from Santos. Considered the best Brazilian football player nowadays, Neymar left the club really early, but he helped winning titles too. The most important ones are Taça Libertadores 2011, Copa do Brasil 2010 and the 3 States Championships 2010, 2011, 2012.

Santos Football Club has established itself as one of the top 10 most important Brazilian teams, respected not only in Brazil but also all over the world. Its titles show its power and popularity, let’s take a look at some of the most important ones.

The history of Santos Football Club is really nice, isn’t it? Do you know other Brazilian teams? Share with us!