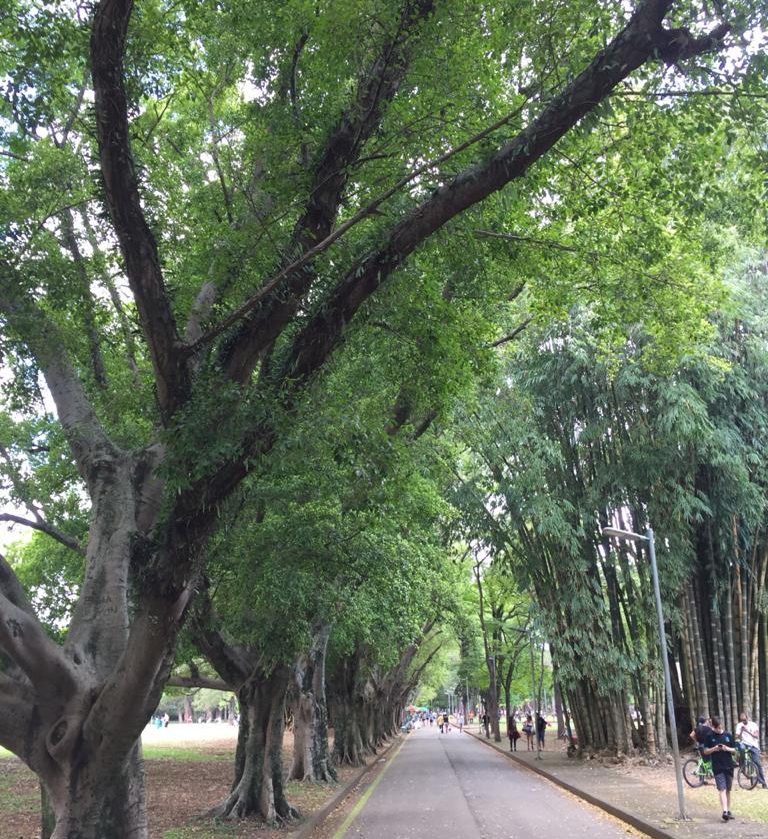 You know, Rio & Learn might be a school based in Rio de Janeiro, but that doesn’t mean we cannot appreciate the whole country. Yes, yes, I know. São Paulo is a bit of a controversial subject amongst us cariocas, just like Rio is a touchy topic for paulistas too. But we can put that rivalry aside to talk about our neighbor’s history. And how would you like to know some fun things to do in São Paulo as well? Check this out!

São Paulo’s history starts at the beginning of the 16th century. One of the very first villages to be founded in the state was Santo André da Borda do Campo. That village, however, was constantly under the threat of indigenous people of the region.

Around the same time, a group of Jesuit priests from the Society of Jesus climbed the Serra do Mar and arrived at the Piratininga plateau. There they felt at home. The fresh and tempered air reminded them of Spain. They had plenty of fertile land and two rivers crossed the plateau. The location was simply perfect. And so that’s where the city of São Paulo began to take its shape.

The official celebratory date of the founding of São Paulo is January 25th 1554. That was when the first mass was held at a school built by the Jesuits. In 1560, the village was granted its first rights as a town. However, being so far from the coast and isolated in terms of trade routes, the town was disregarded for decades. Yet in 1681 it was recognized as an important part of the Captaincy of São Paulo and in 1711 the town was promoted to the category of city.

In 1727 coffee came to Brazil. Originally cultivated in Belém, it arrived in Rio de Janeiro and then expanded to São Paulo. In the state of São Paulo, the coffee industry consolidated its position as one of Brazil’s main exports, from the 19th century to the first decades of the 20th century. Due to the growing demand and increased coffee production, the city also began to grow.

The coffee industry was responsible for the first railways in São Paulo. It also brought around 4 million immigrants from Europe (particularly Italians, Germans and Greeks) and a great number of Japanese, Arab, Chinese and Korean people. By the time the coffee industry had begun to lose power, the city was already full of immigrants and had branched out into producing many other things.

São Paulo’s City Hall has developed an itinerary that allows you to understand the social, economical and cultural changes that the money from the coffee brought to the city. These are some of the places included in this itinerary: 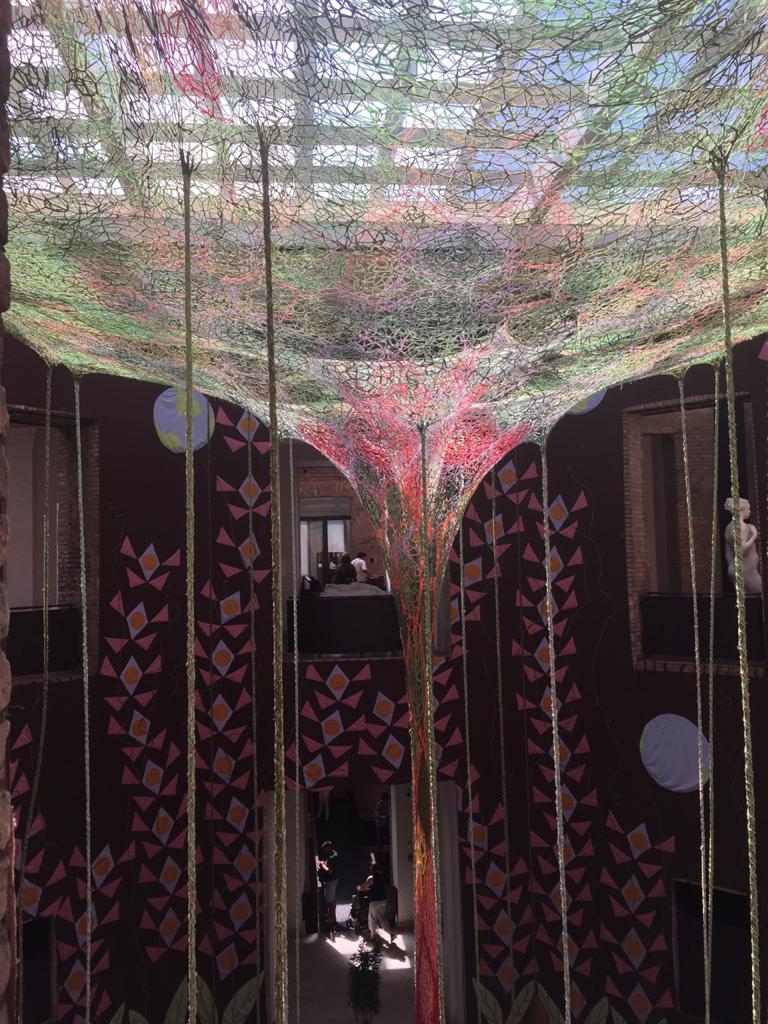 São Paulo continues to be a city that embraces different people and cultures. You can easily experience different parts of the world within the city. For example, you can have some of the best Japanese food in Brazil in Liberdade, a neighborhood with Japanese stores and restaurants, fully decorated in an authentic Japanese style.

You will also come across different cultures by walking around Bom Retiro. There you can find Armenian churches and restaurants, like Yeran, as well as Jewish synagogues, like Kehilat Israel. Besides that, there are South Korean bakeries and the Hallyu Culture Center that helps promote Korean culture in the city. 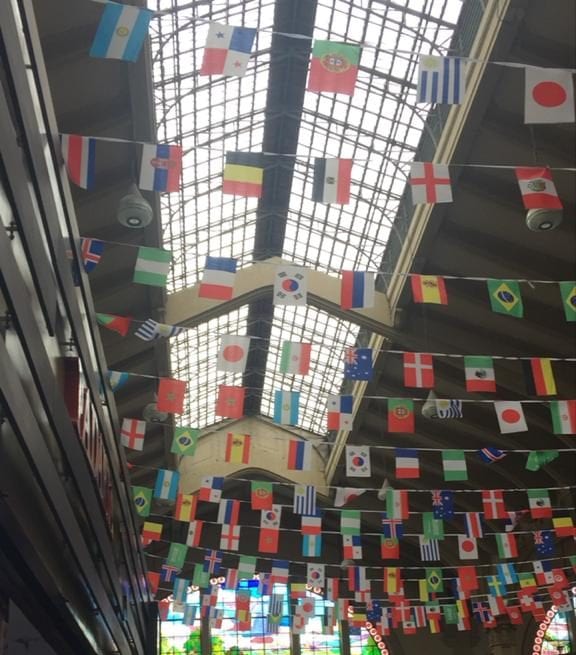 But that’s far from being all there is to know about this city. Maybe it’s not quite like the fun things to do in Rio, but there are some great places to visit in São Paulo: 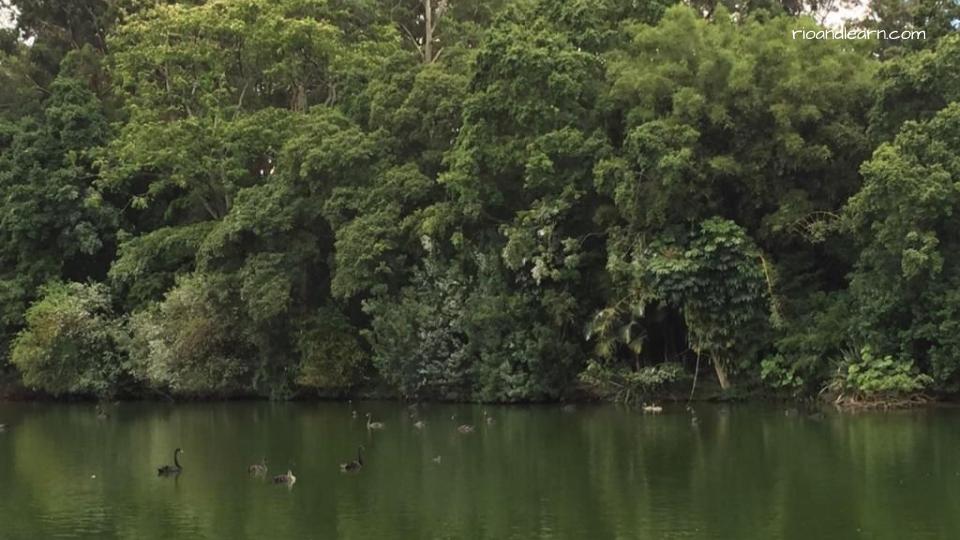 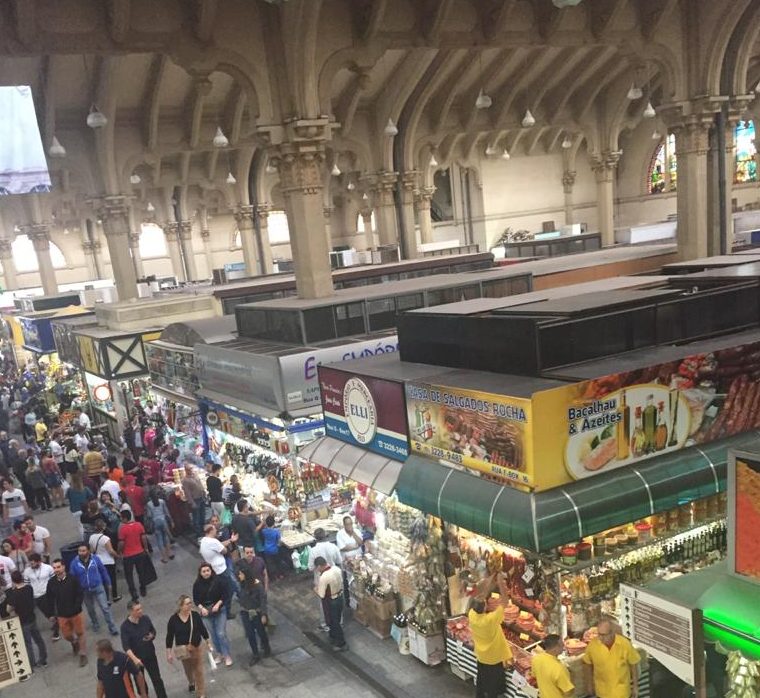 Now, we know more about São Paulo and its history. Should we spend a weekend there for one of our RioLIVE! activities? Tell us what you think!
See you next time!