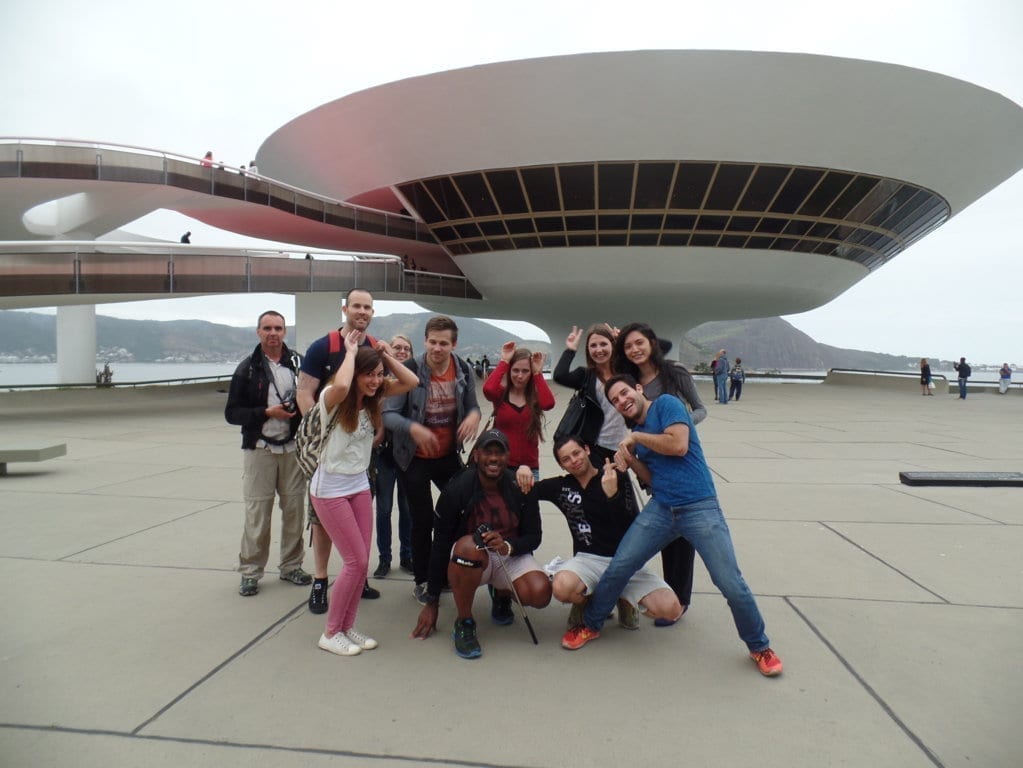 On our RioLIVE! of yesterday we spent the afternoon speaking portuguese at Niteroi. Our activity started with a fun boat ride, where we talked about the equalities and differences between the cities (Rio and Niterói). 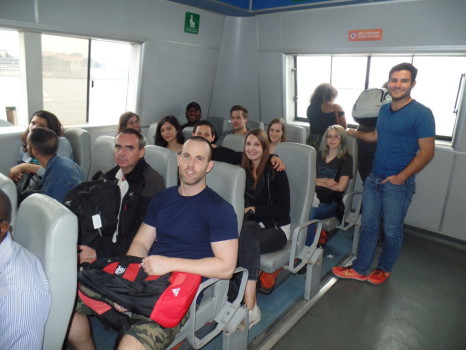 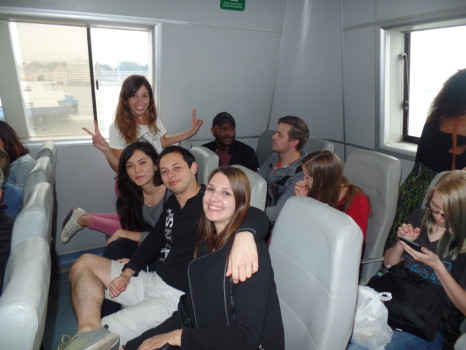 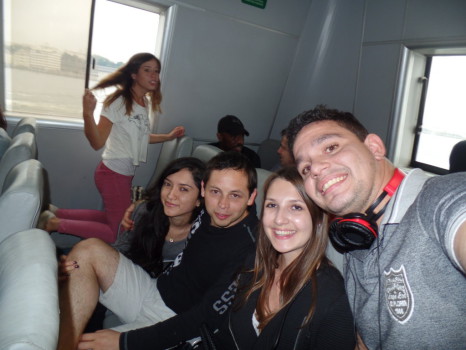 When we arrived in the city of Niterói, we went to the Museu de Arte Contemporânea (MAC) and had an amazing view of the city of Rio de Janeiro. At the museum we enjoyed the show and had a great time looking at all the artwokrs. 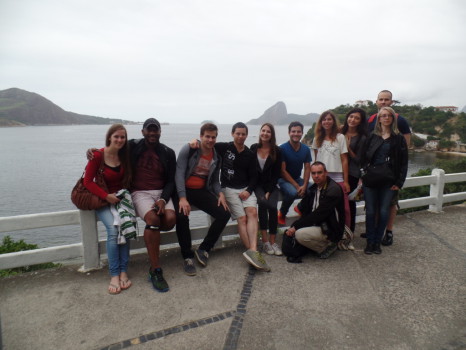 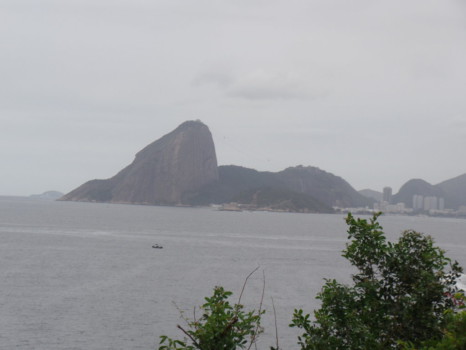 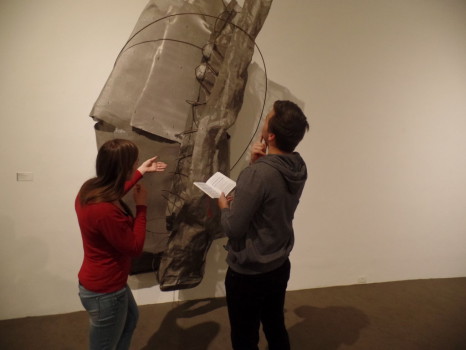 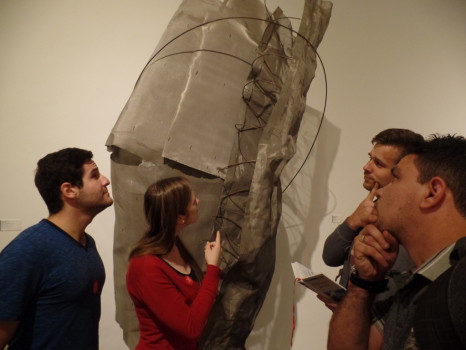 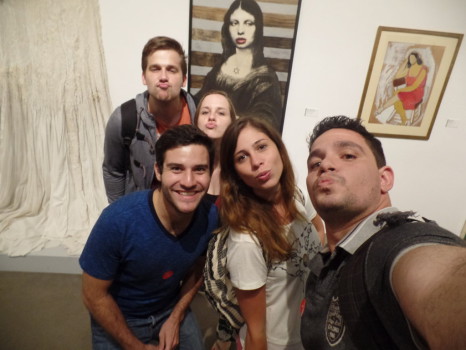 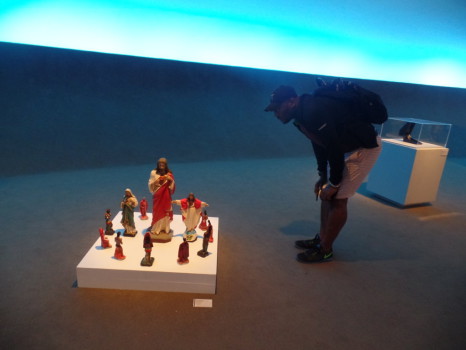 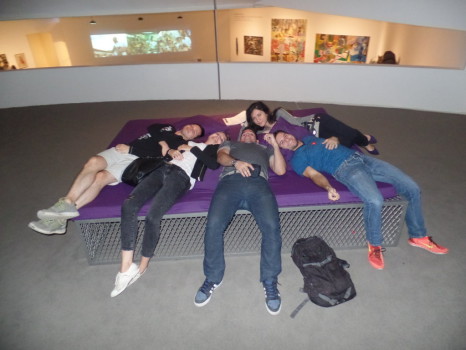 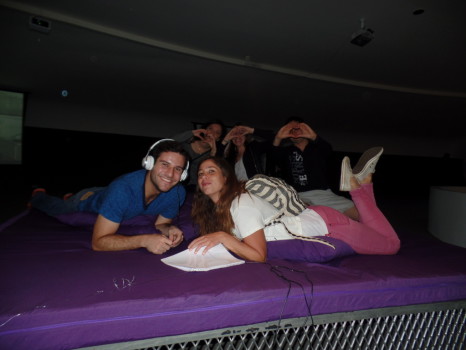 We finished our RioLIVE ! speaking portuguese in Niteroi, as we went to a bridge on the beach which has a beautiful view and we could talk about the city. Come and have fun with Rio & Learn practicing portuguese. 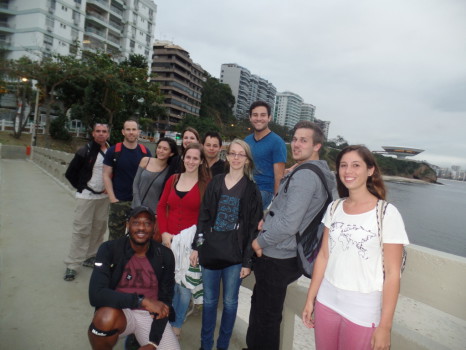 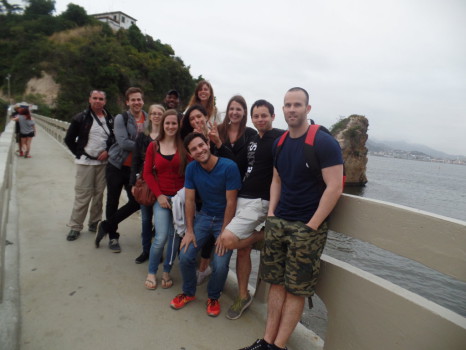