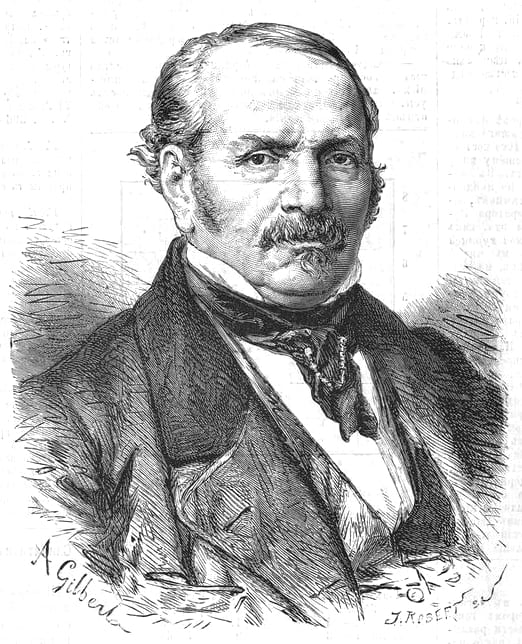 Hello, folks! Today we are going to talk about the Spiritism in Brazil. Did you know that Brazil is one of the countries that has the highest number of practicing Spiritists in the world? Yeah! Here we have a huge following for Spiritism (also known as Kardecism) and there is a syncretism of certain beliefs with the group of religions that englobe Candomblé. But different from Candomblé, Spiritism is relatively recent, it arrived in Brazil over 120 years ago with the teachings of eternal life and the existence of God, but very importantly the communication with the departed.

Let’s talk about Spiritism in Brazil

Do you believe in life after death? For the followers of spiritism, human beings are immortal spirits and the world we all see is just a passage. They believe in God as the Supreme Intelligence and First Cause of all things. And that, as they are part of nature, people who have passed away can communicate with the living and interact in their lives.

Spiritism is a religion that has in its core both the ideas of mediumship and science. That’s because its founder, Allan Kardec wrote many books on the mechanisms of communication with spirits and the purposes of human life on Earth. For this, he described spiritism as a spiritualistic philosophy.

The most important concept from Spiritism is the idea of reincarnation. What does that mean? That’s literally a rebirth of the spirit in a different body, to have other life experiences. After death, the spirit of the deceased person is capable, according to their beliefs, to transmigrate (pass from one to another) to a new born child to start a new life. Ancient religions such as Hinduism and Buddhism have believed in the concept of reincarnation for ages.

Spiritism in Brazil was introduced at the end of the nineteenth century when it disseminated between intellectuals and the middle class.

The origin of Spiritism

The real name of the founder of Spiritism was Hippolyte Rivail, a French teacher who decided to use a pseudonym to author his famous “The Spirits Book” in order to avoid haters that were not capable of understanding his spiritual opening, considering his work was published in 1857. But that wasn’t a fake name! Actually, it was a name that one of his spirit guides had in an early life, so he chose to be known for his spiritual career as Allan Kardec.

Unlike most of the other religions, Spiritism in Brazil doesn’t establish any rules of rituals or formality in their meetings. If you want to participate in an spiritist gathering, you only have to find a spirit center and choose the event you want to attend. There are activities like book fairs, lectures to a wider audience then their regular meetings, and if you seek for help from the mediums, there are also special meetings that can be private or a select group.

Recognition of its importance

Almost 4 million people in Brazil are self-declared followers of spiritism. Most of them are part of the middle class and are active participants in the spirit centers. These people attend meetings regularly or, when in need, they attend special meetings where they can get help from the mediums and spirits that guide them.

A religion that started as a topic of discussion between intellectuals, spiritism in Brazil became recognized as a public utility. For example, it was possible to solve some murder cases because of psychic communications that the courts accepted as proof in trials.

One famous name we see related to spiritism in Brazil is Chico Xavier. He was a medium who became very popular in Brazil. Until his death in 2002, Chico Xavier wrote more than 400 books. These books are stories from spirits channeled by the medium who writes them, in a process called psychography (the medium gives the spirit autonomy to use his body to write their messages). Some of his stories became movies as well as one about his own life.

Followers of spiritism in Brazil have opened hospitals, dispensaries and schools to work voluntarily with the intention to help and cure those who are in need. These associations have spirits that guide their works such as doctors, nurses, military personnel and teachers.

Very nice, isn’t it? Take a note: April 18th is the National Day of Spiritism in Brazil. What do you think, should we visit a psychic center in a RioLIVE! activity to see in real life what we just learned?

If you want to know more, come learn with us in Rio de Janeiro!

Stay tuned for our next Dica do Dia!