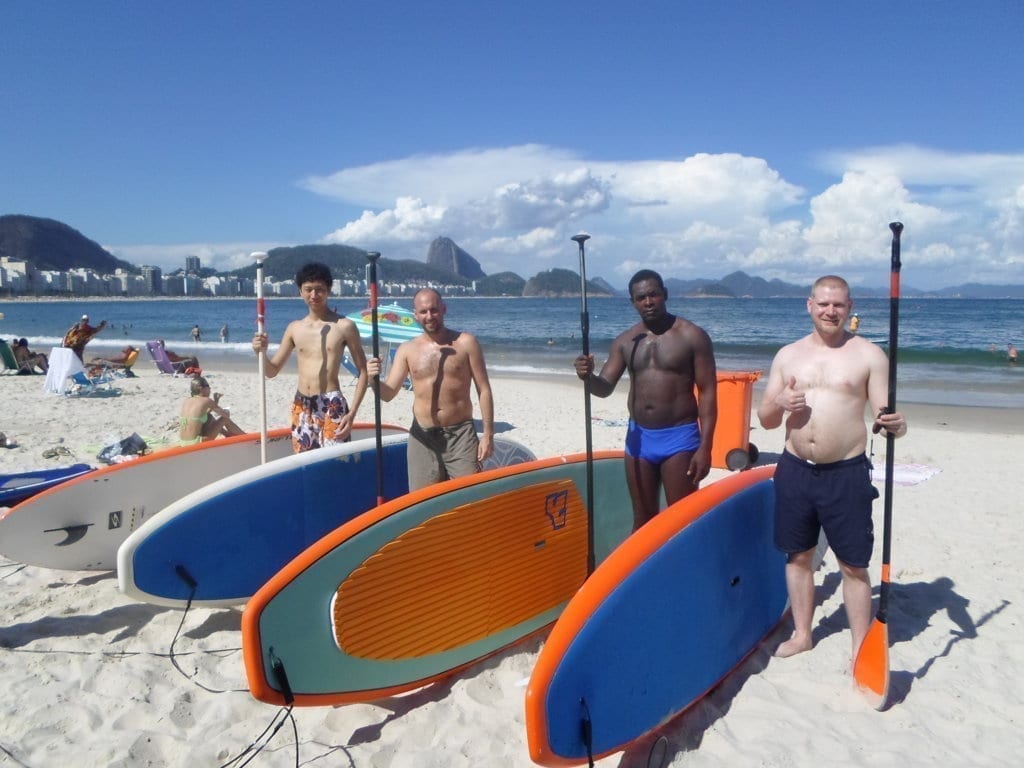 Our Stand up Paddle Surf first experience was very fun for our students and plenty of smiles. We went to do it with our friends of Universo Paddle Surf and we had three students participating from USA, Japan and Canada.

At the beginning as it was our students Stand Up Paddle Surf first experience, we had an explanation in Portuguese language from one of the members of Universo Paddle, Marcelo, but it looked like quite easy. But it was not so easy once you had to put on your feet, as it was mandatory to have a very good balance, otherwise you were falling down all the time.

We fell down lots of times, but it was a good excuse to refresh under the hot sun on Copacabana. Jokes and smiles were around as our students were falling down. But anyway at the end all of us could control the surf table and it make everybody very happy.

When we finished we were tired and we had some water as we were talking in Portuguese language about the experience.

See some photos of our students on the tables! 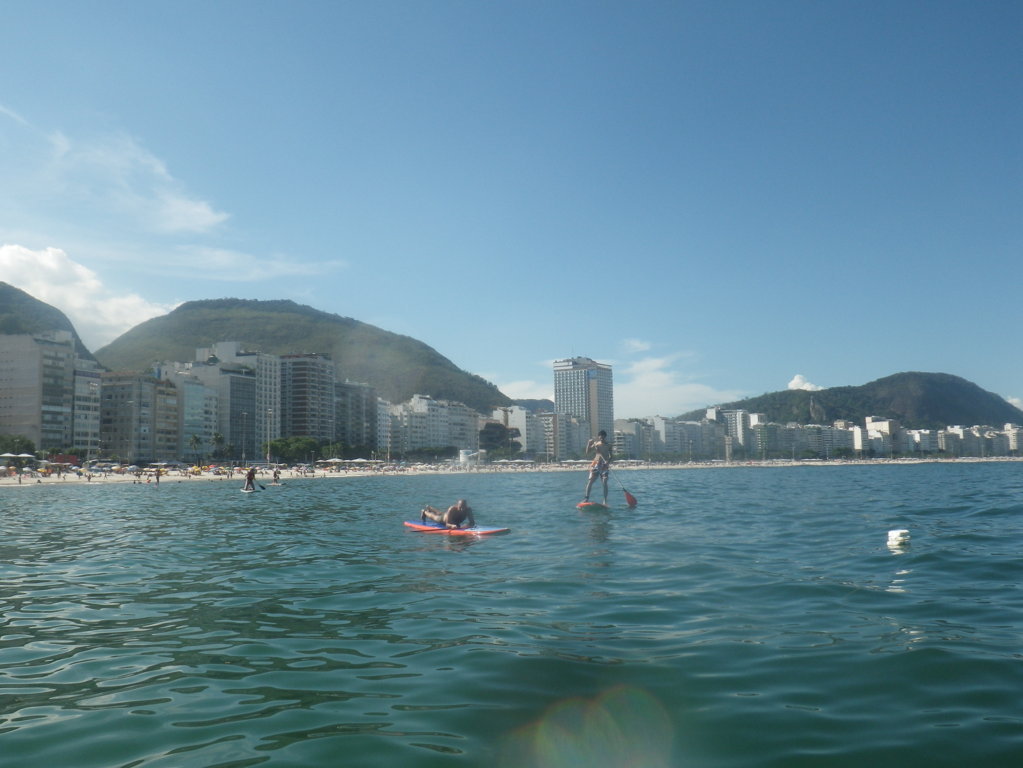 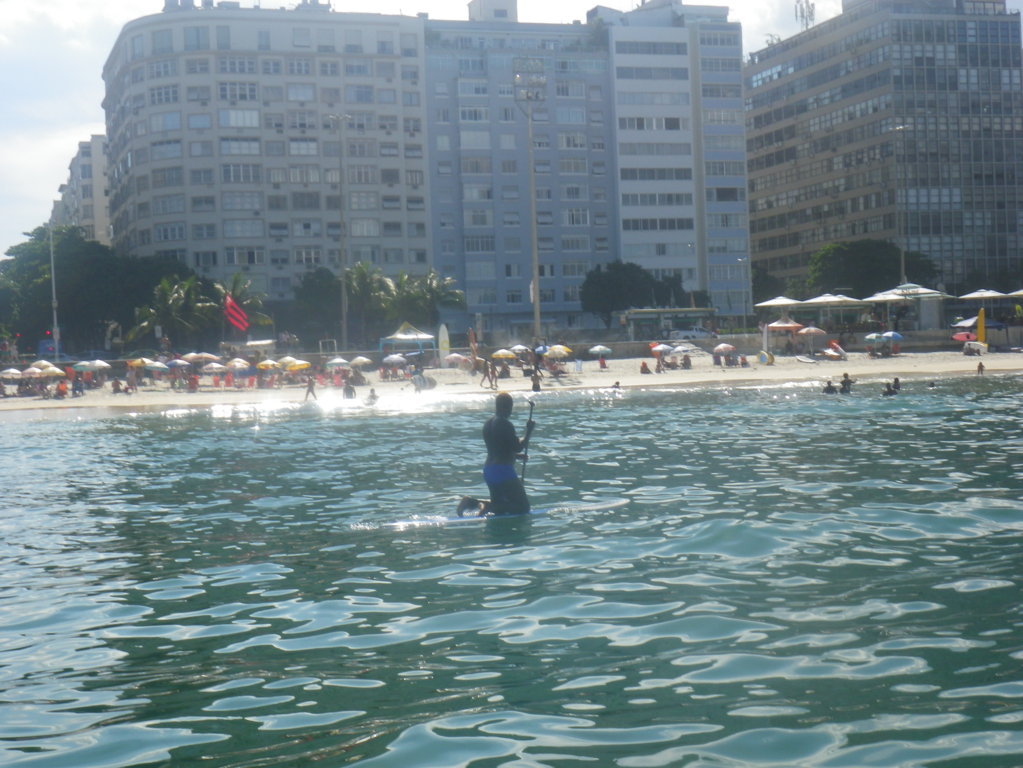 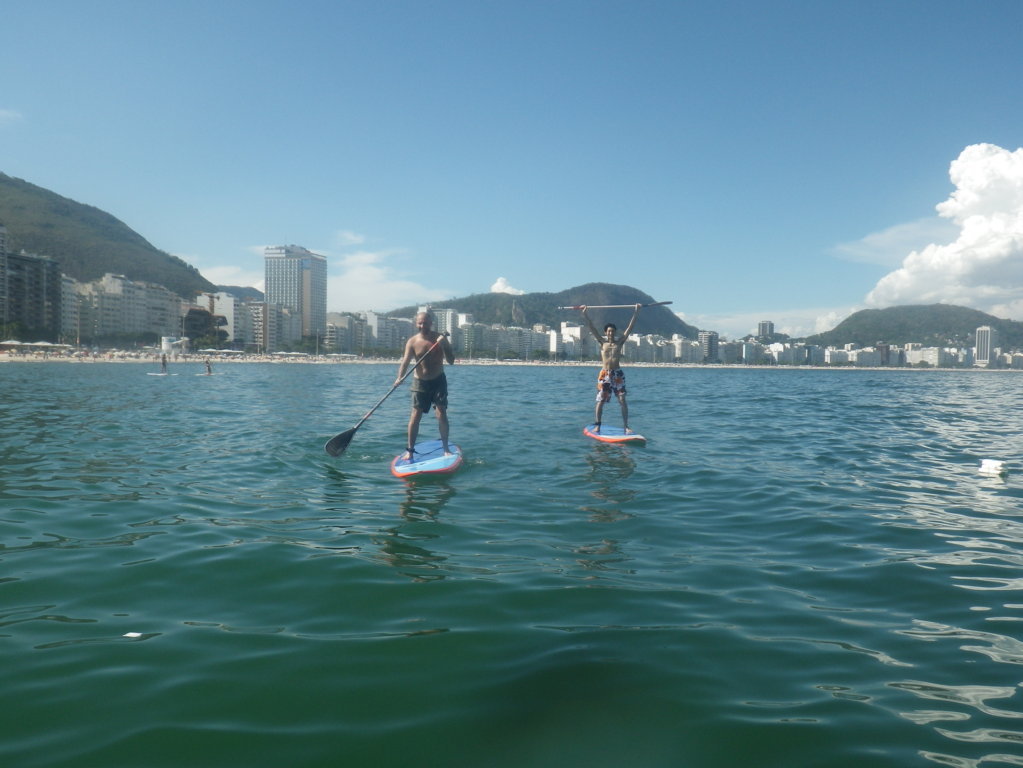 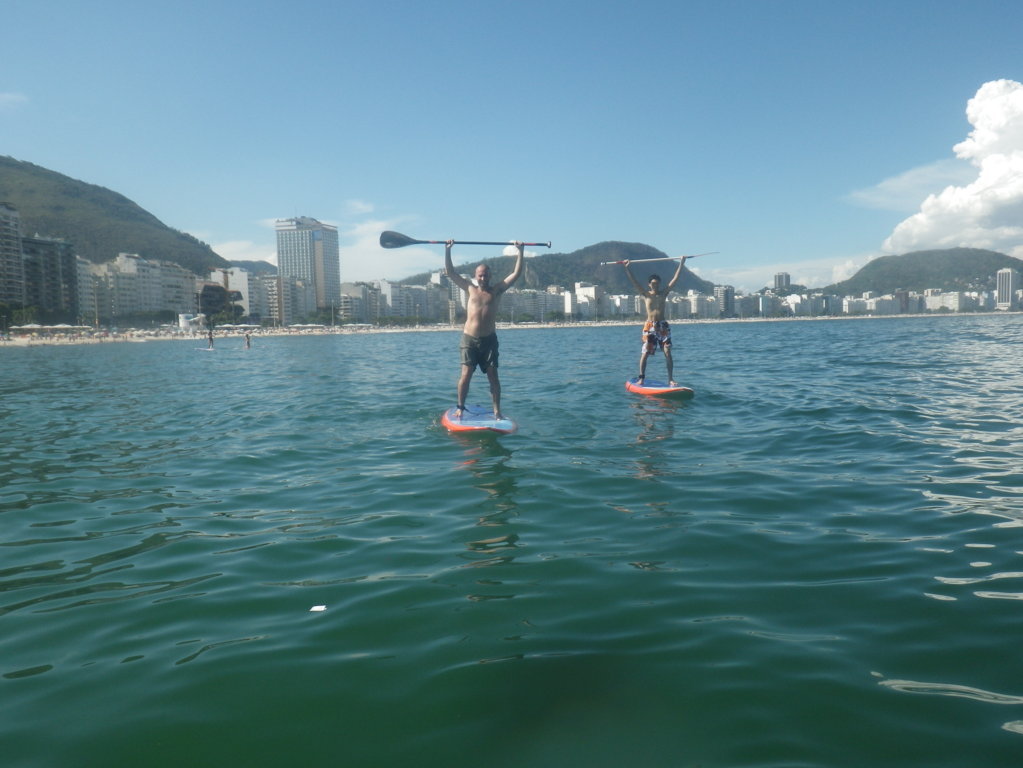 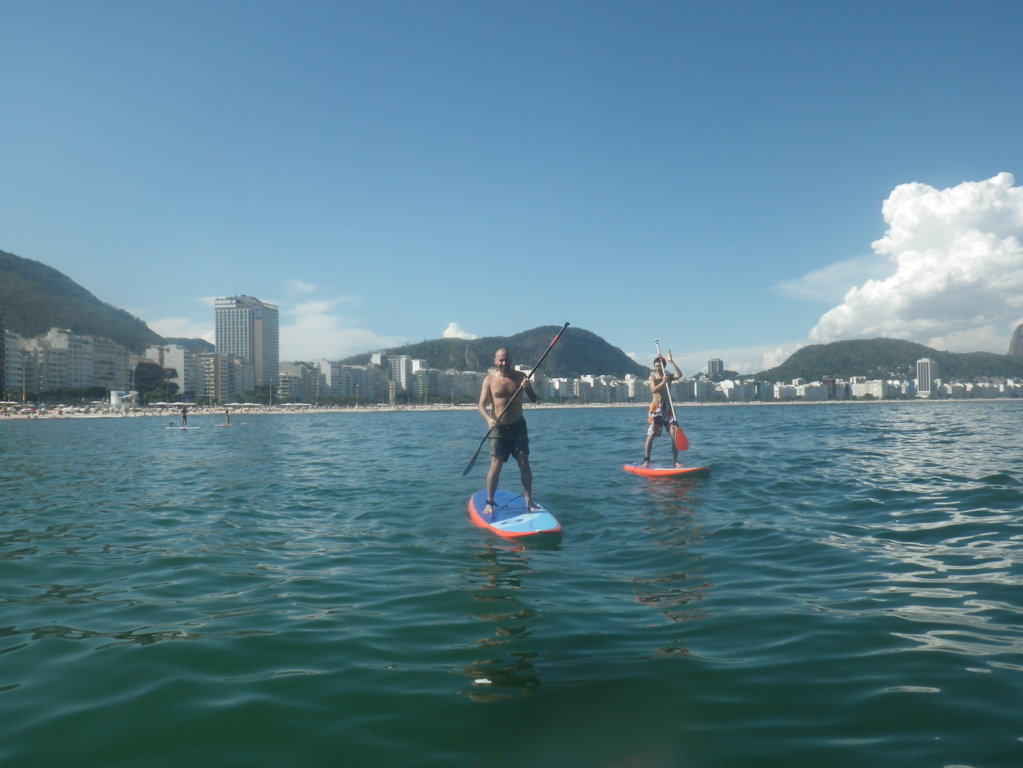 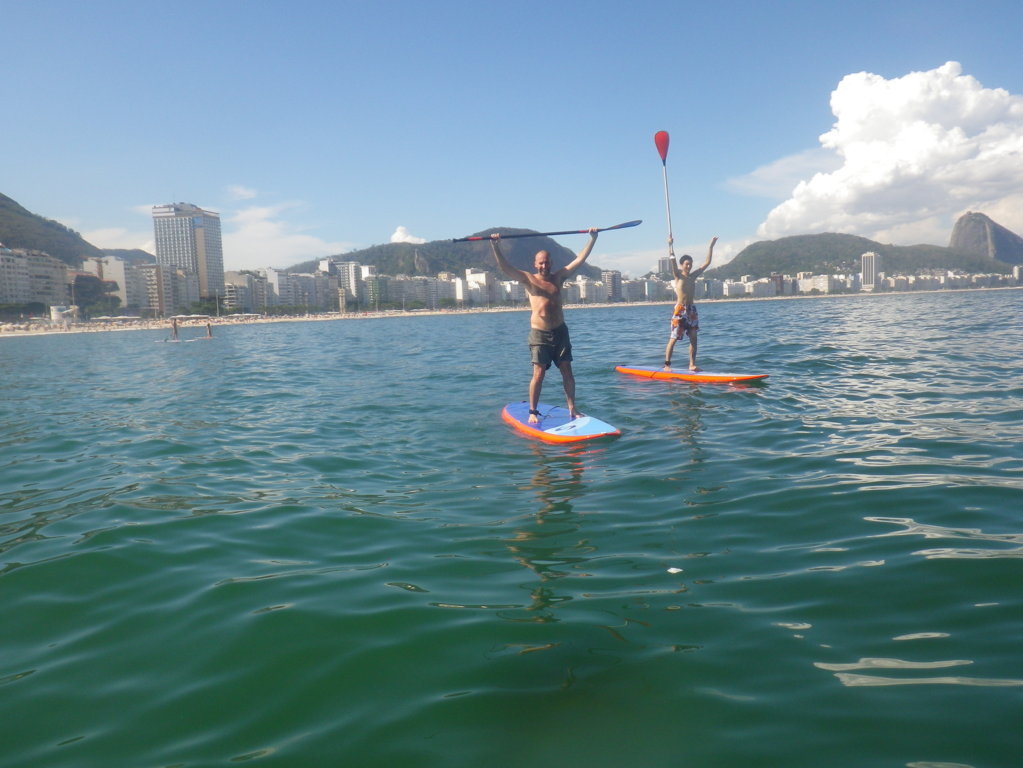 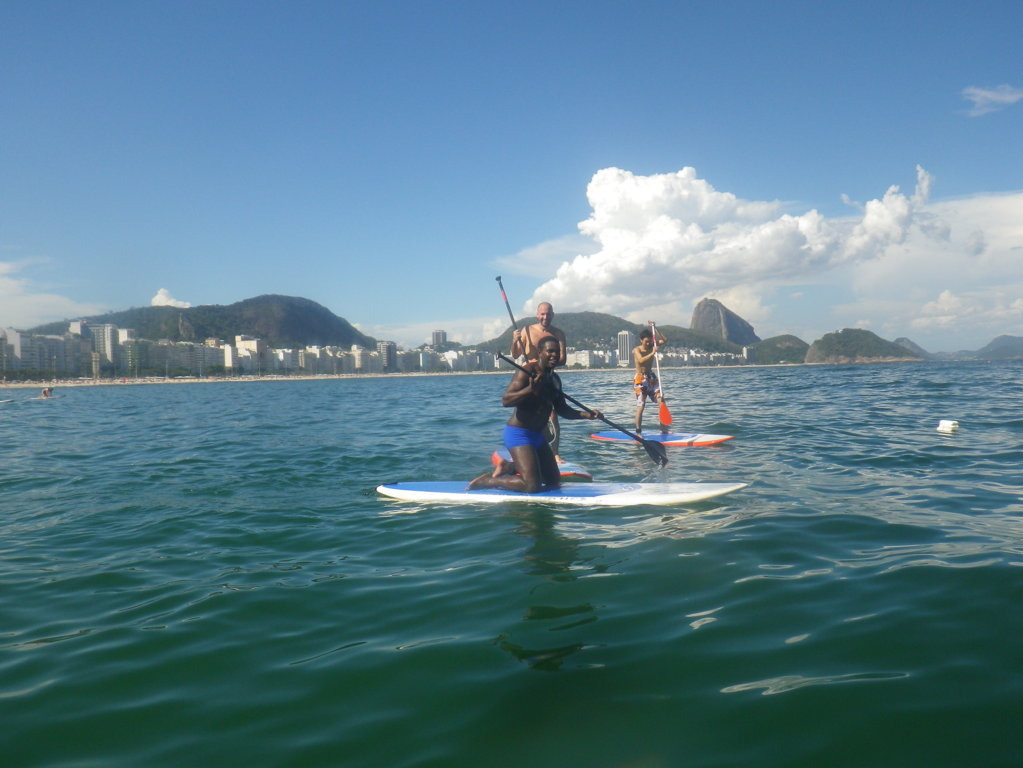 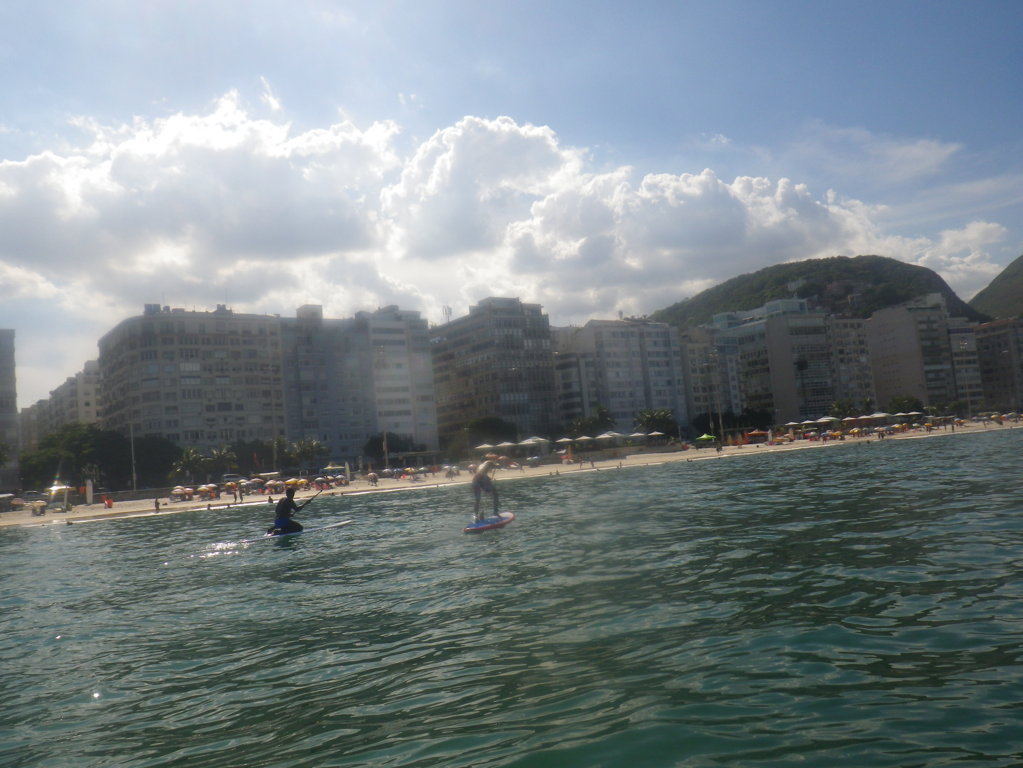 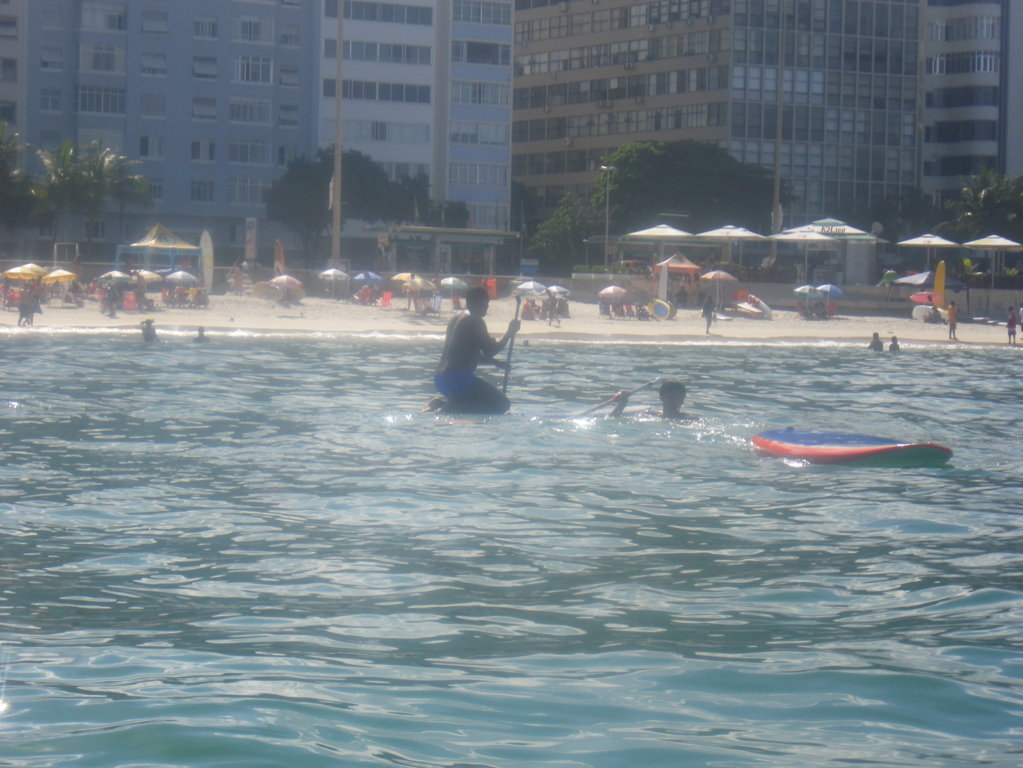 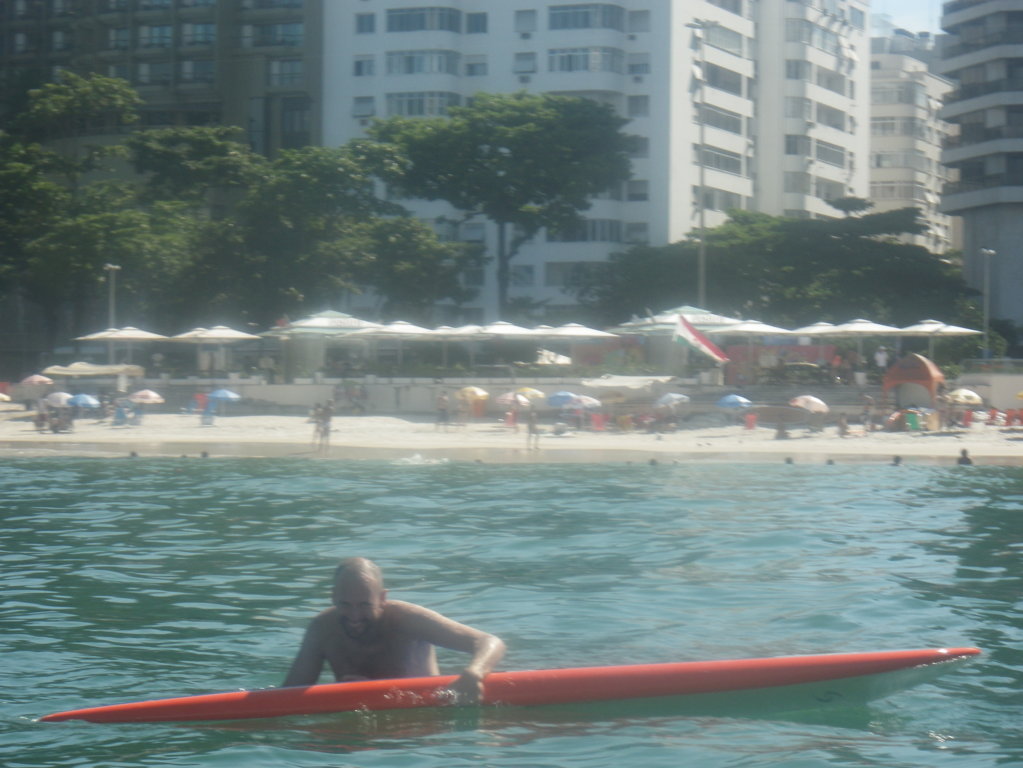 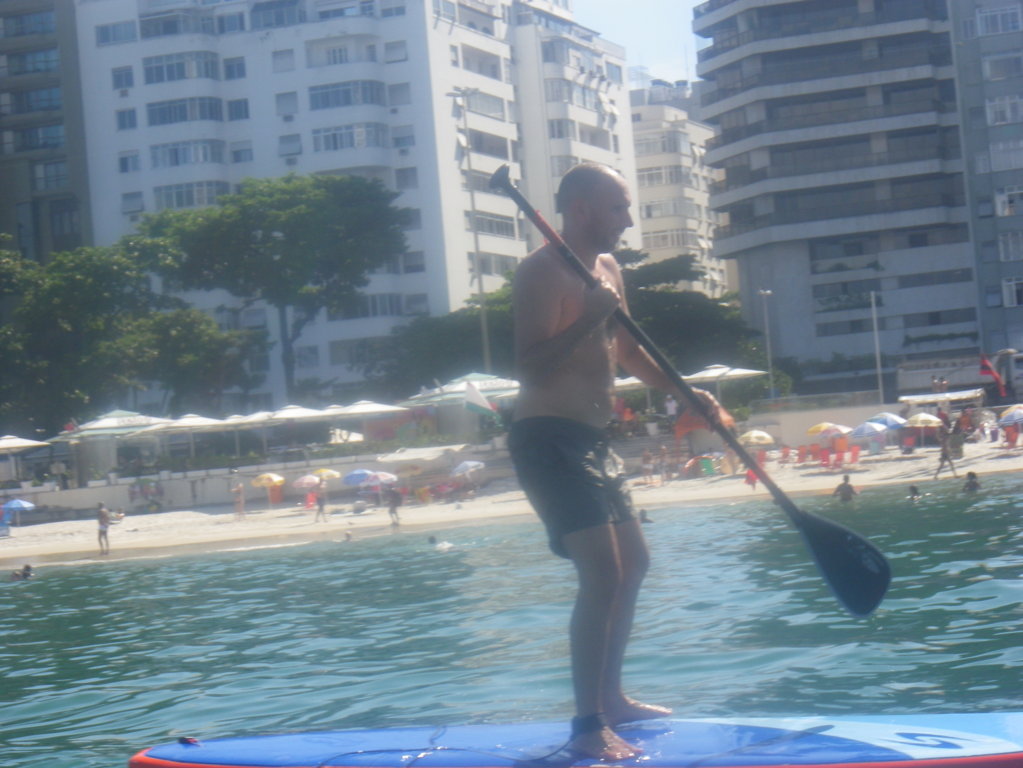 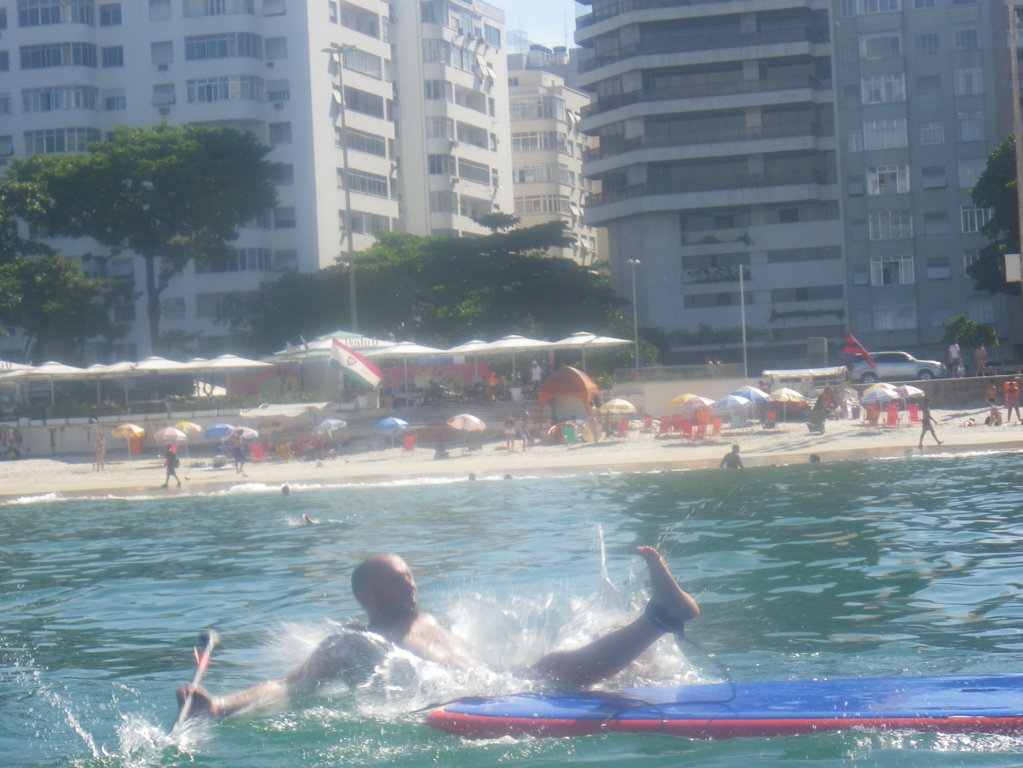 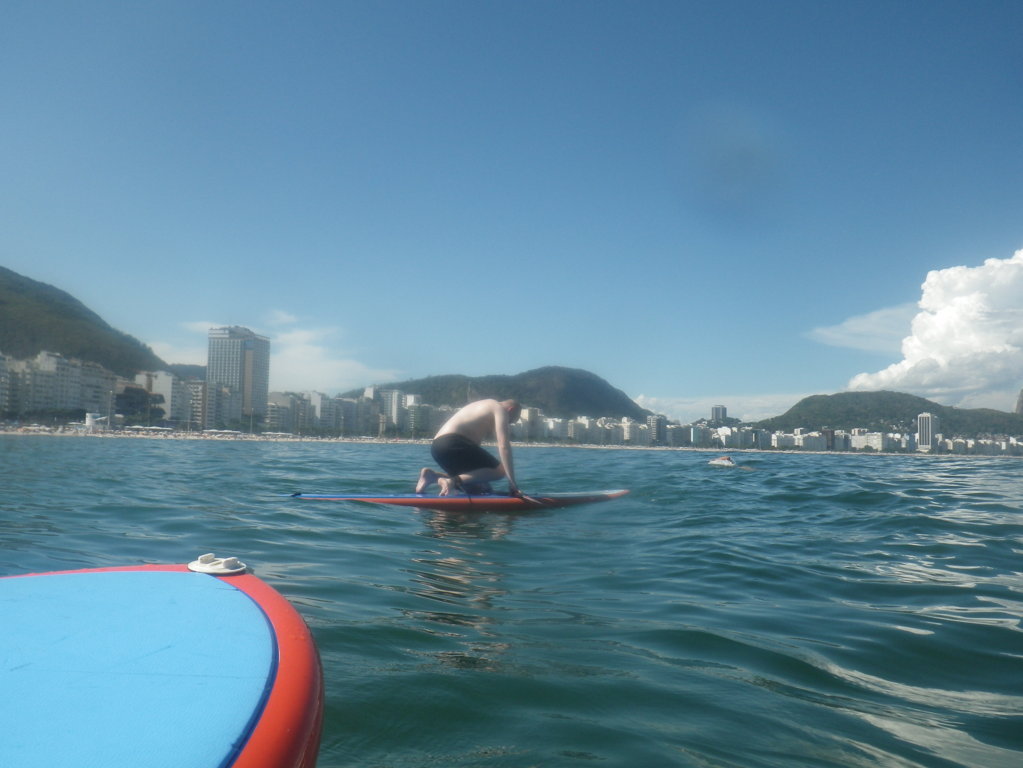 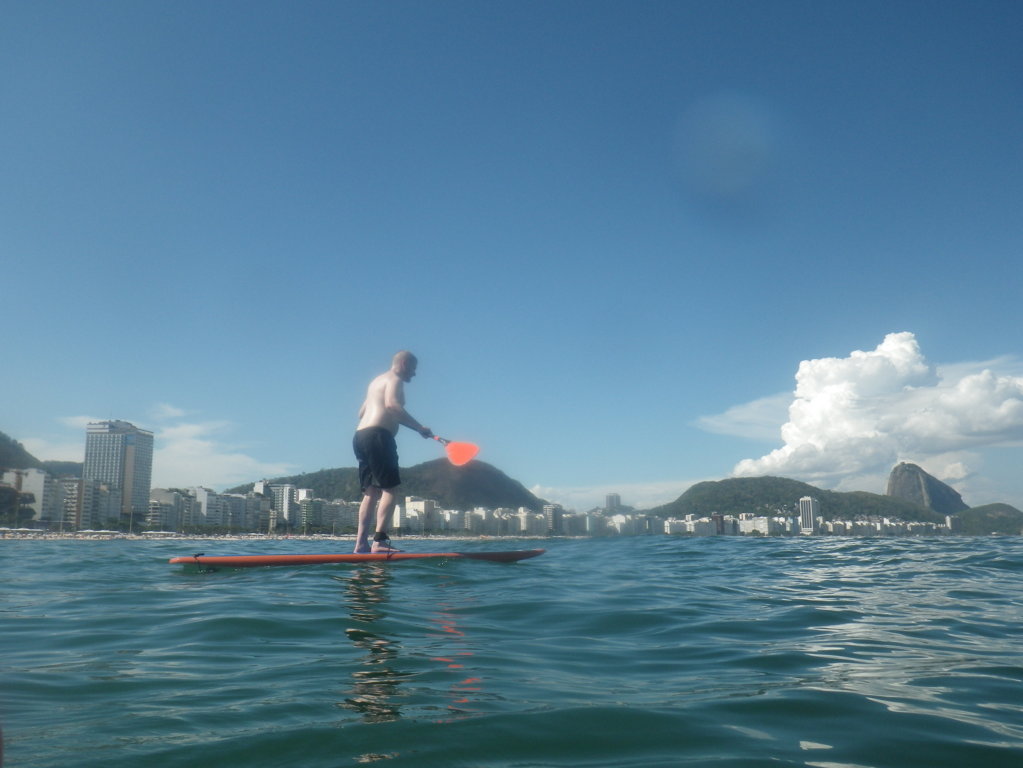 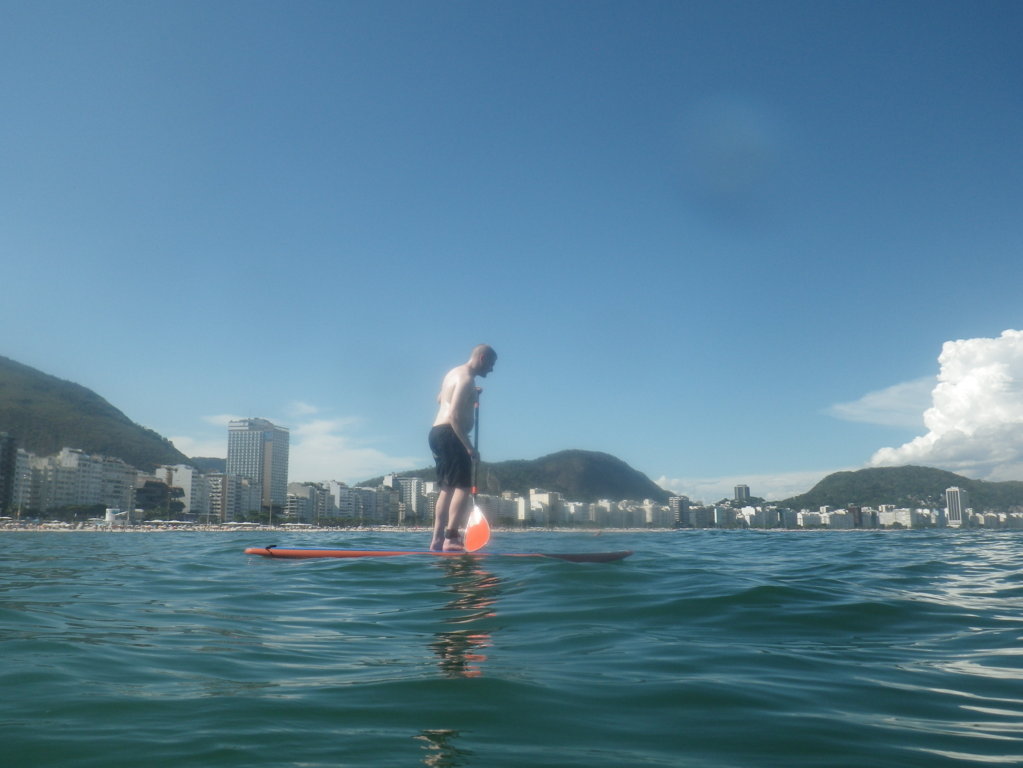 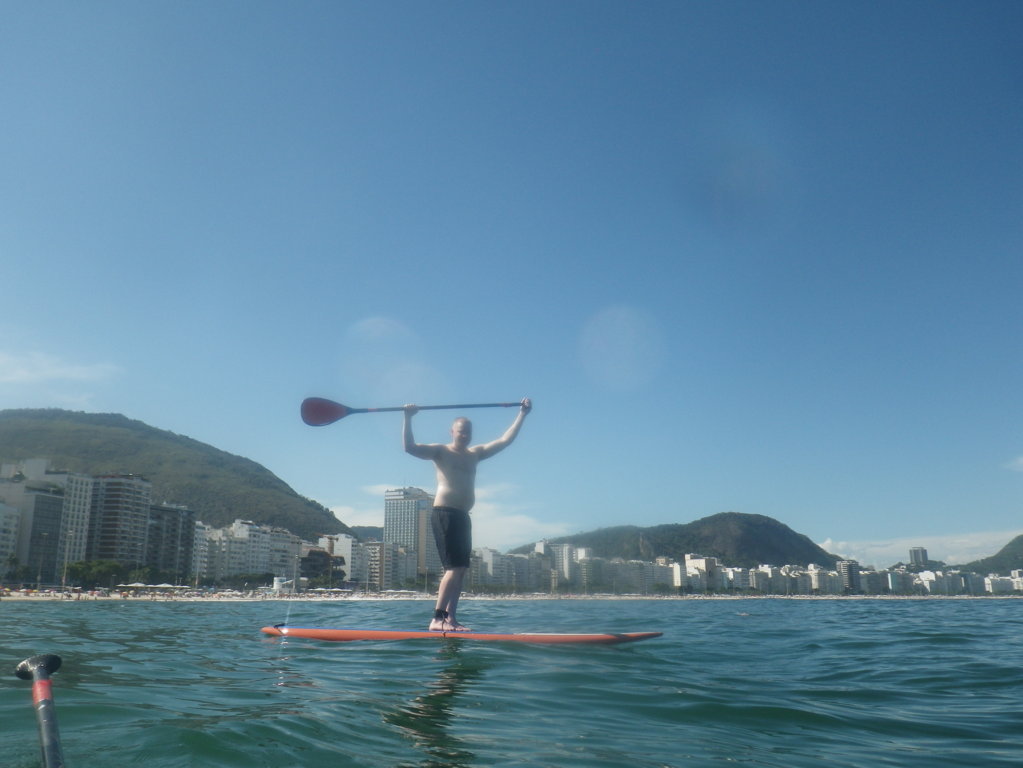 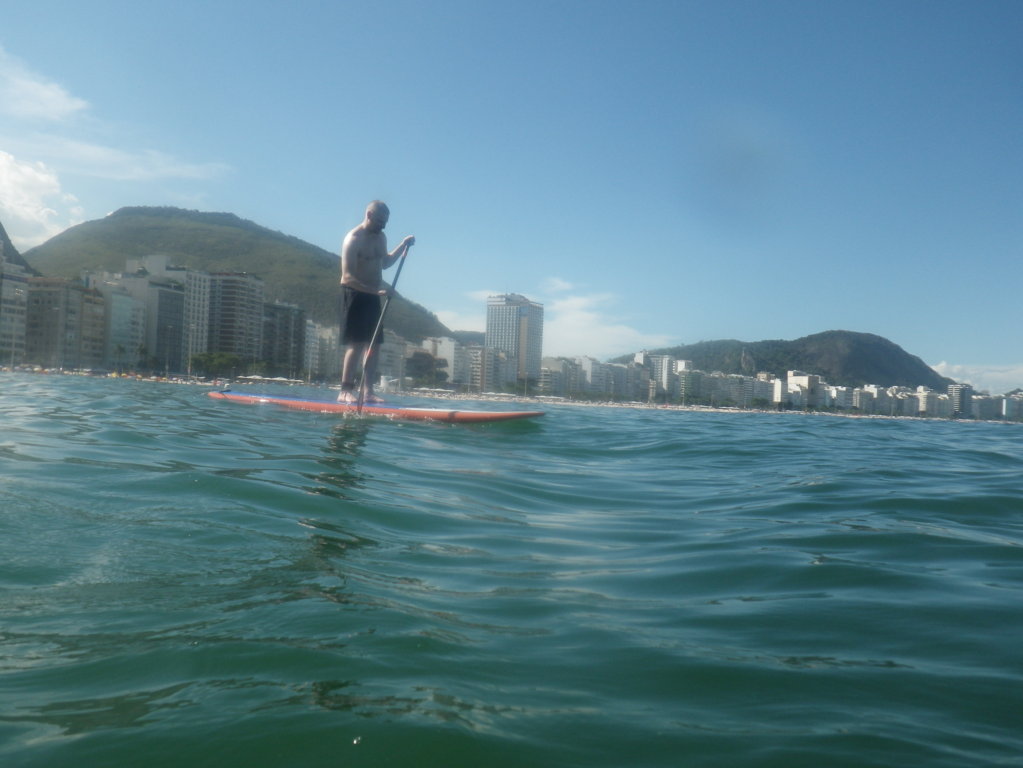 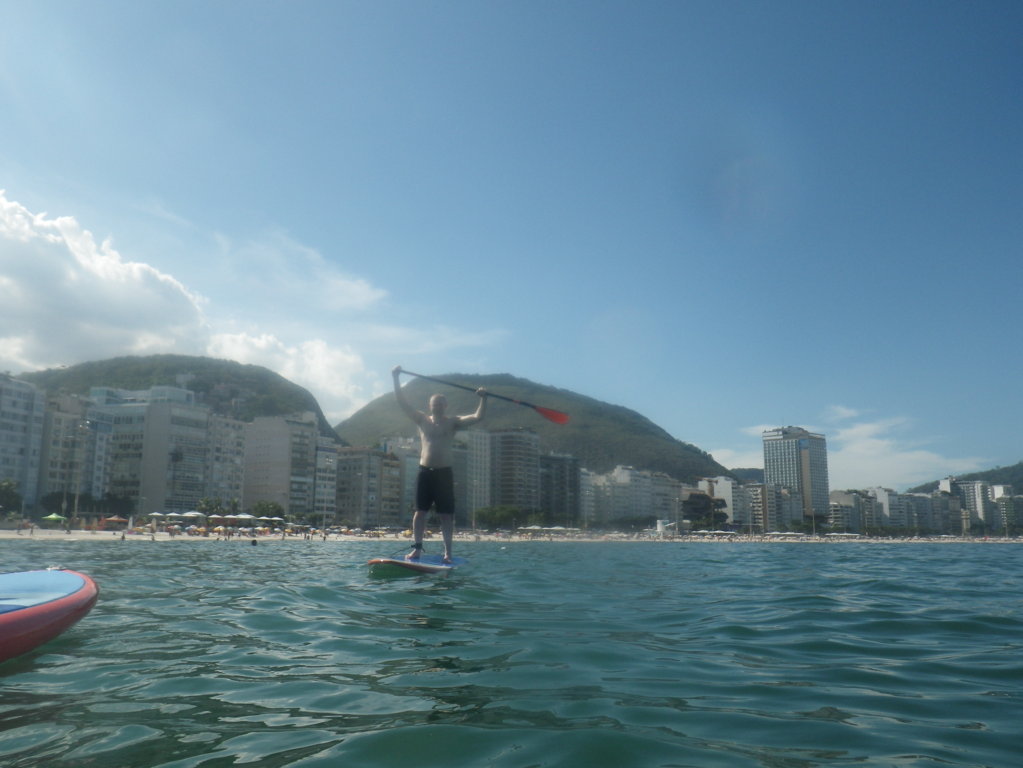 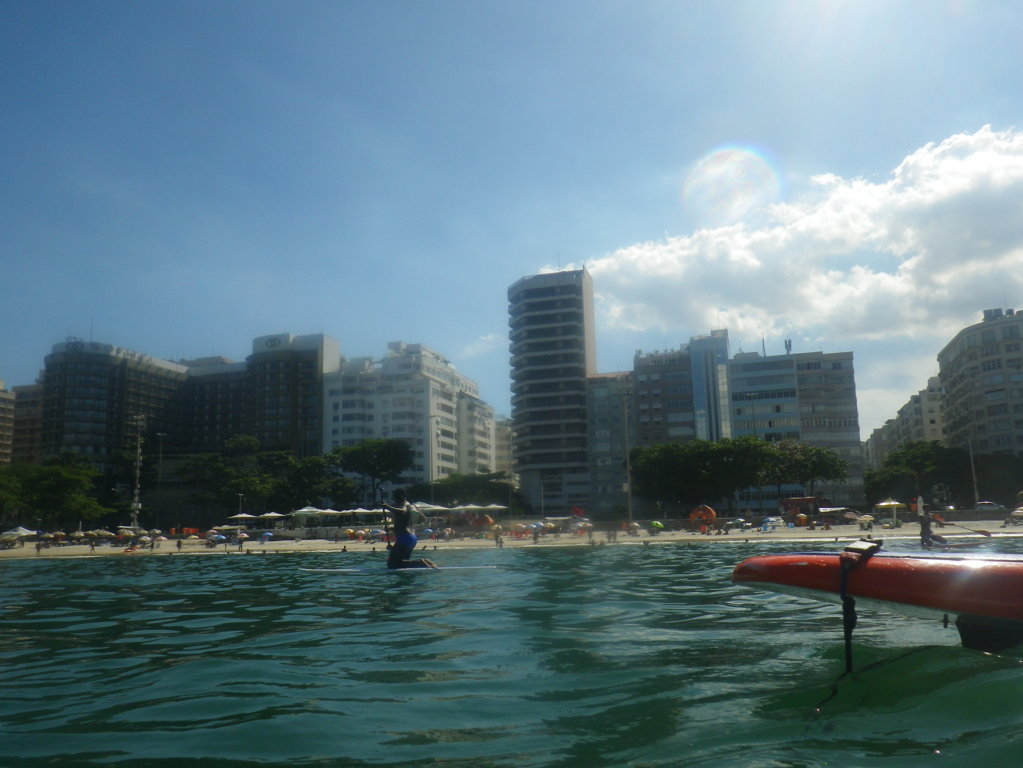 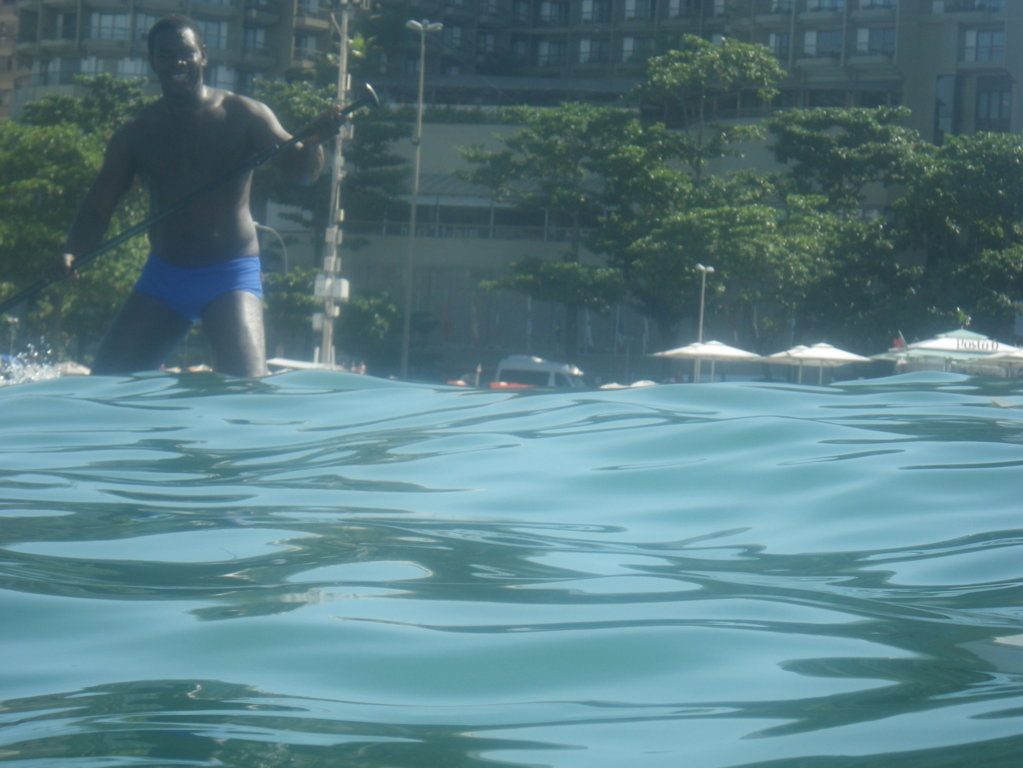 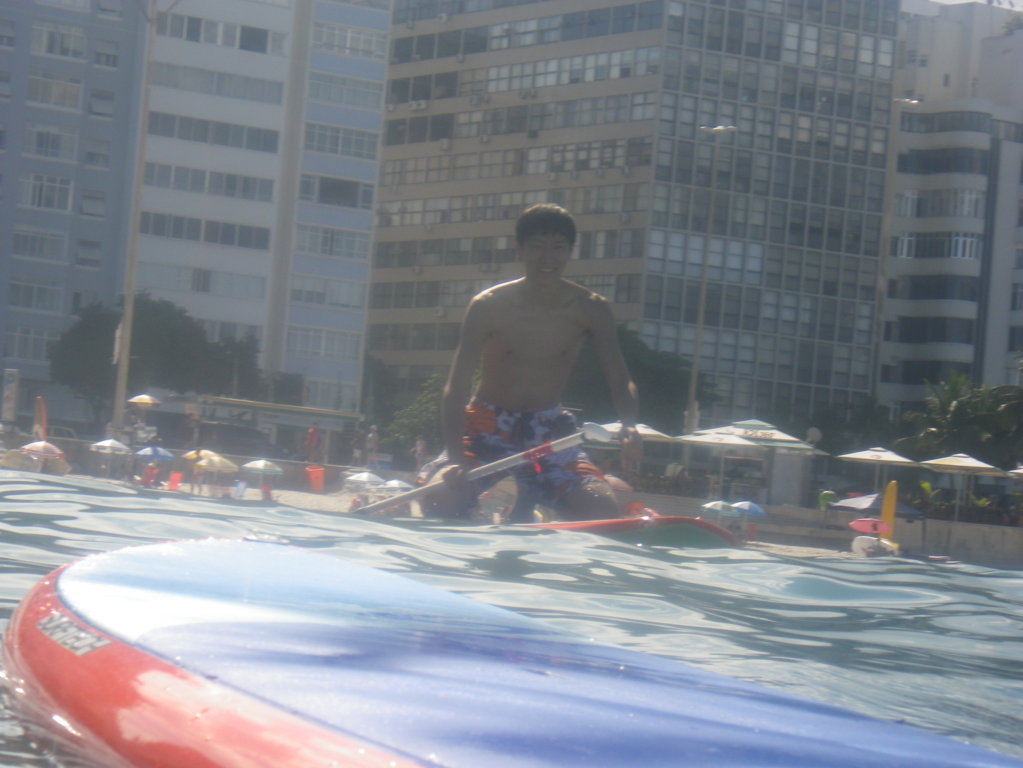 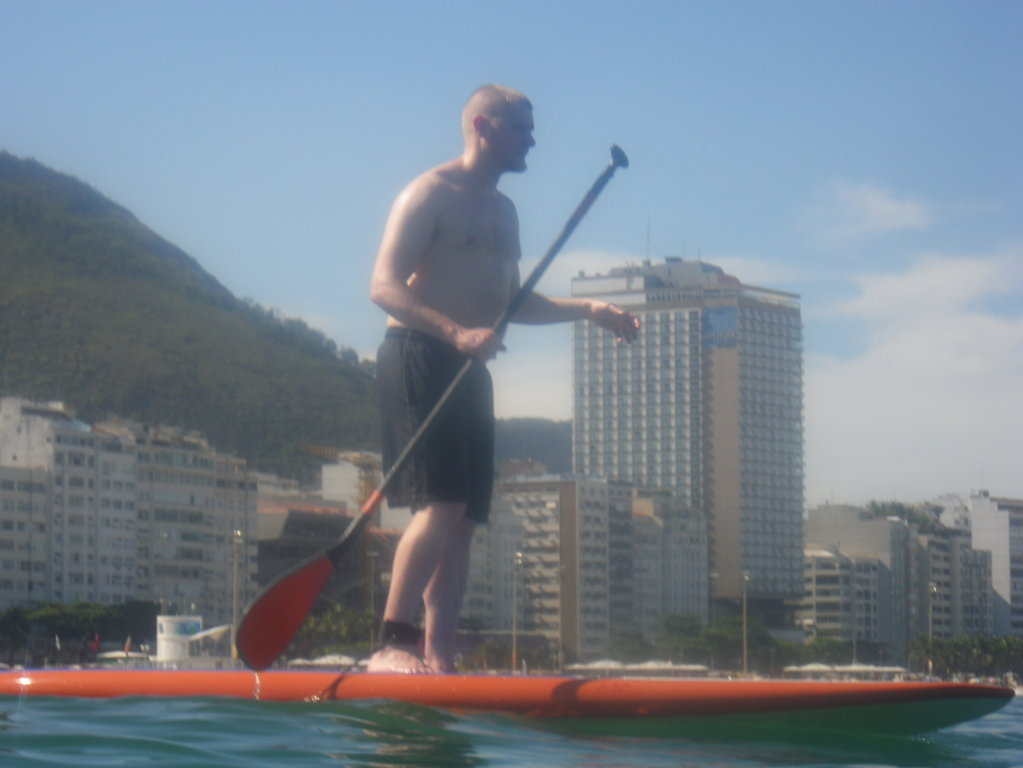 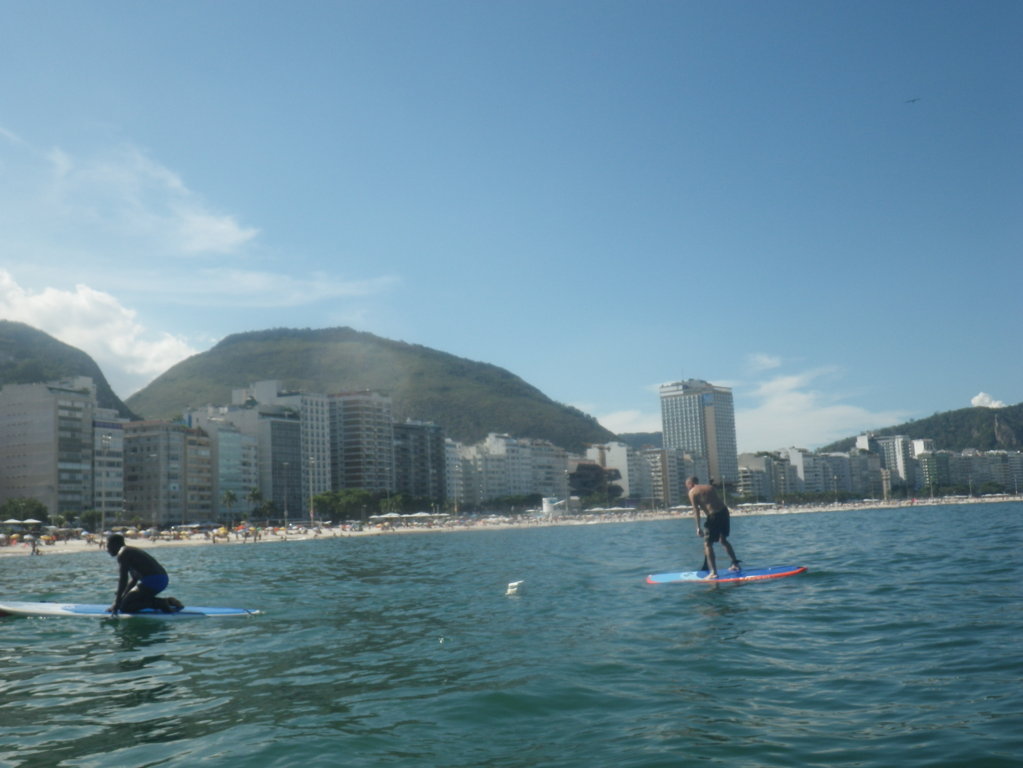 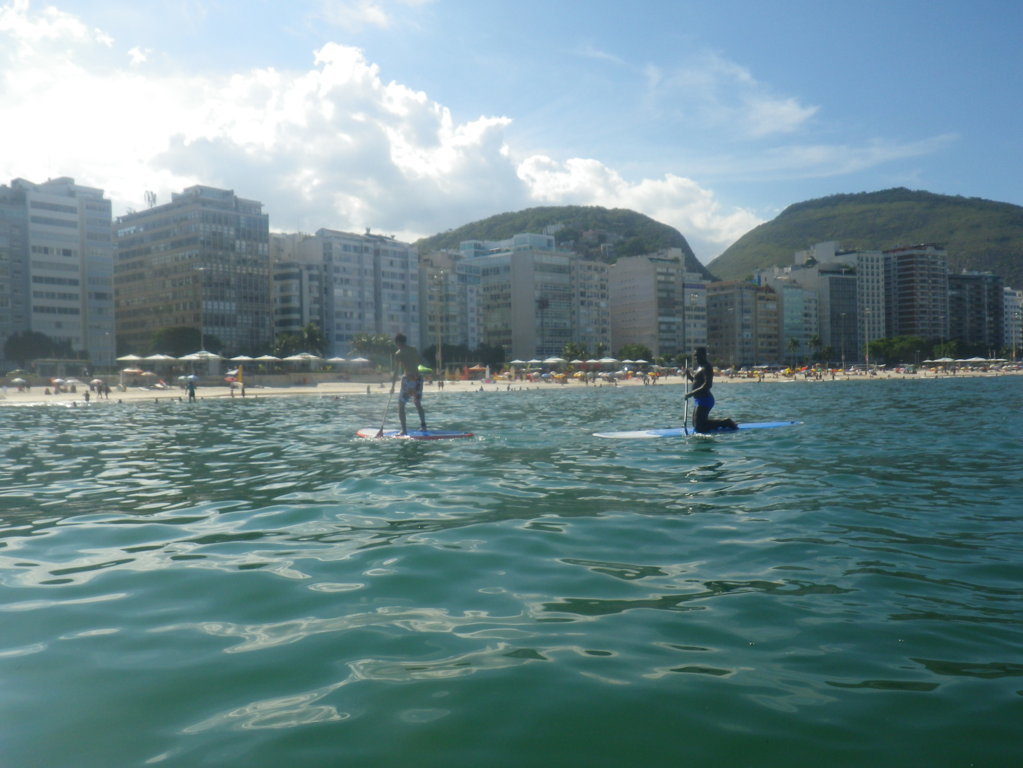 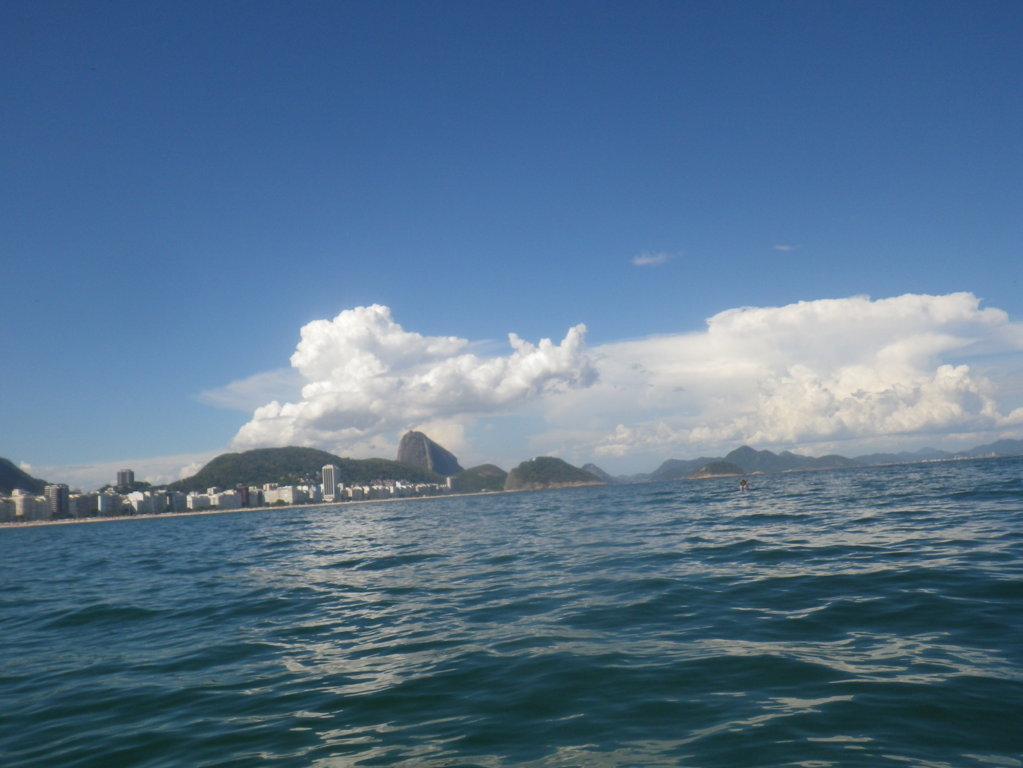