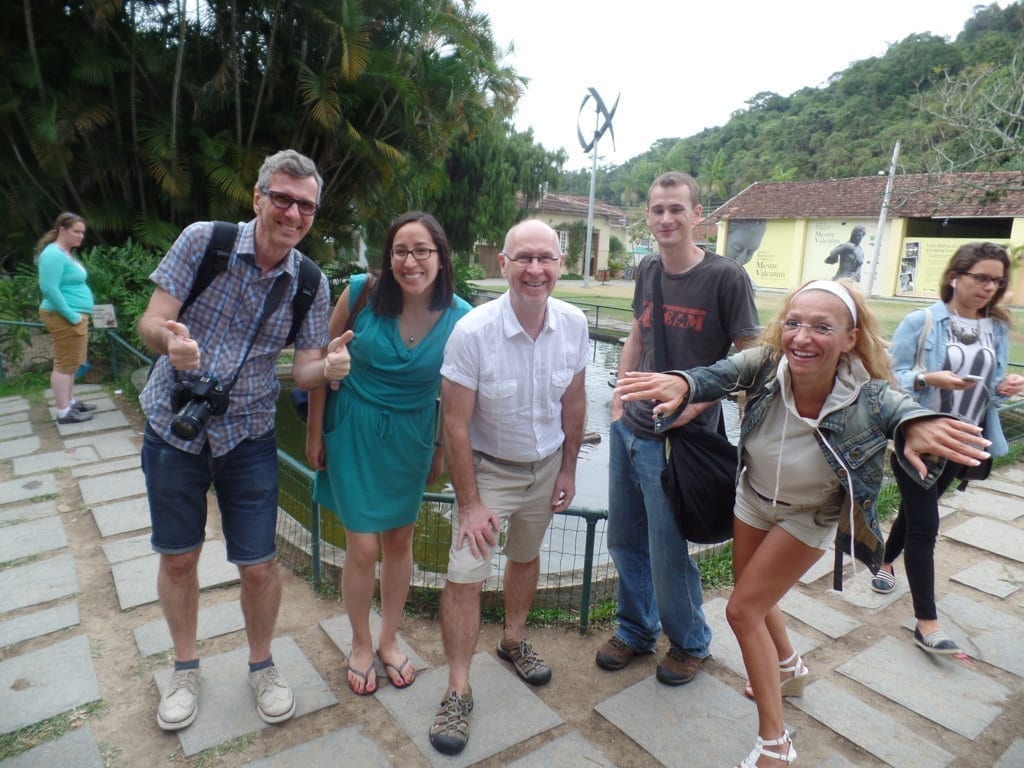 Our RioLIVE! today was ‘Students at Jardim Botânico‘. We met at Rio & Learn in Copacabana to go to one of the most beautiful places of Rio de Janeiro. On the way there, the students took this time to talk about the weather in Rio de Janeiro, because it was very sunny earlier but when we were going there, it was a little bit cloudy. But it didn’t rain and the temperature was very good.

When we arrived at Jardim Botânico, our Portuguese students could explore nature seeing plants from all over the world and taking this moment for a lot of pictures. Besides being a beautiful place, Jardim Botânico is also very historical. Talking about the Brazilian history, our students could practice their Portuguese making questions about it.
When we finished RioLIVE!, our students were very satisfied with the afternoon they had, because they put Portuguese and nature together. It was a great afternoon. Come you too to know Rio & Learn and have fun taking part in our RioLIVE! Activities. 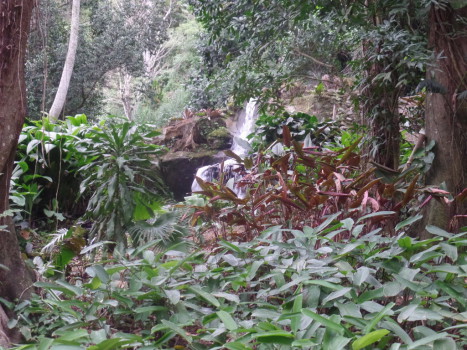 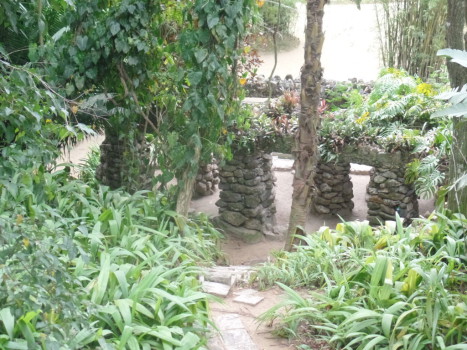 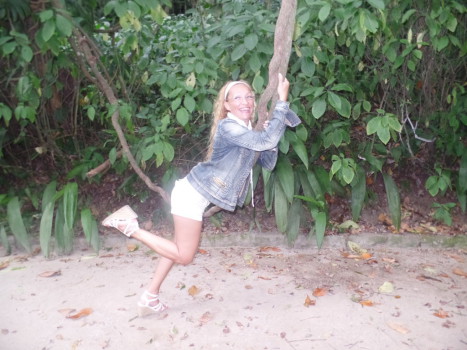 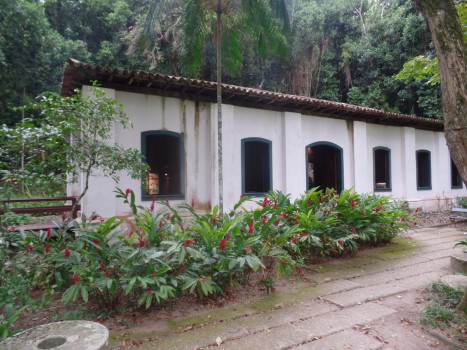 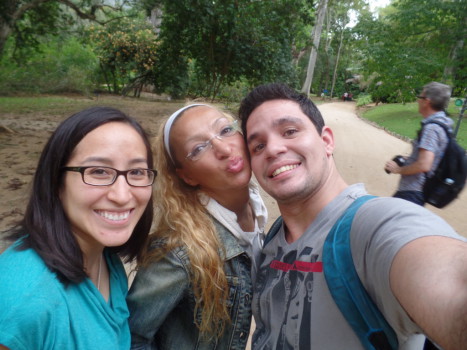 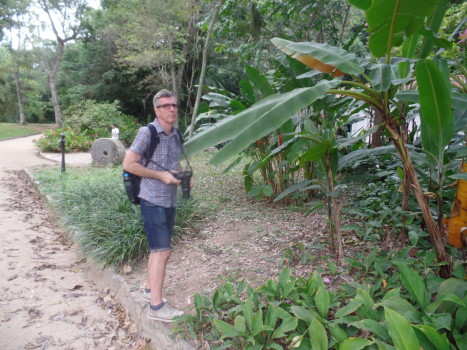 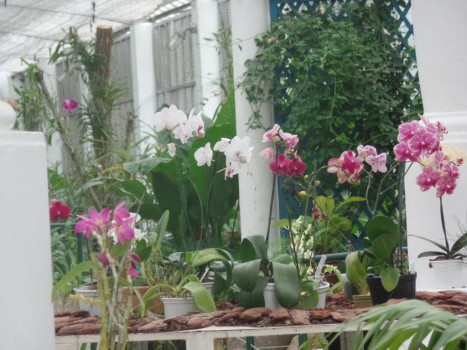 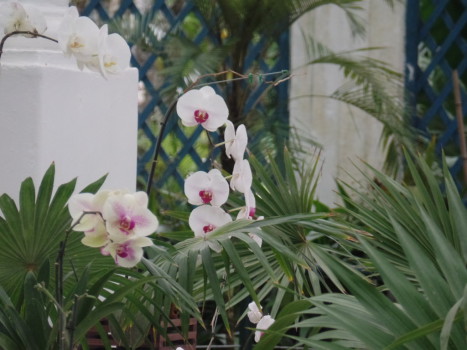 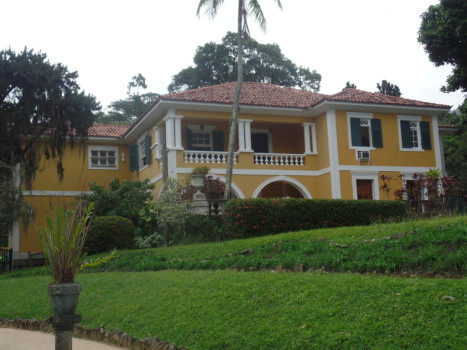 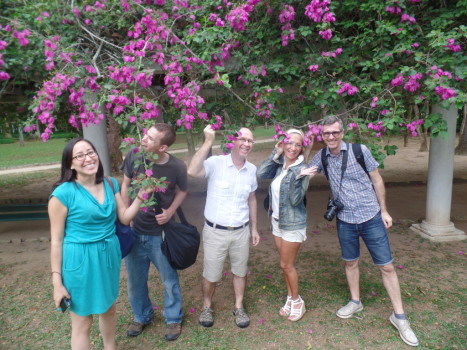 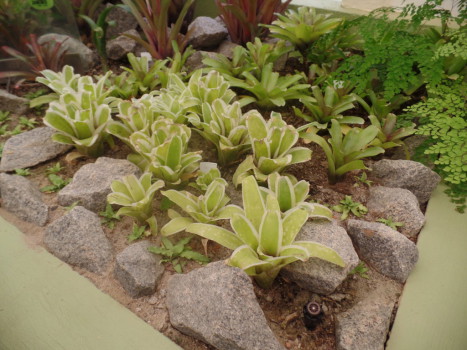 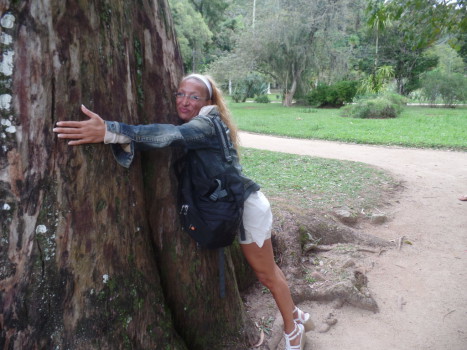 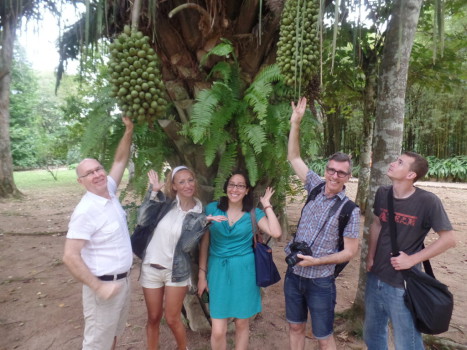 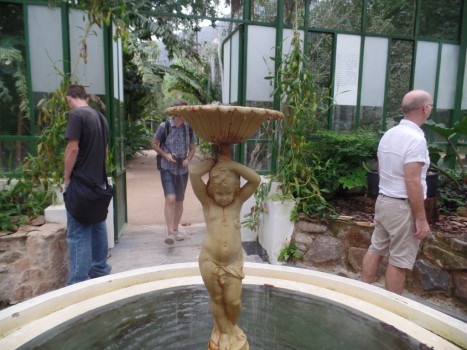 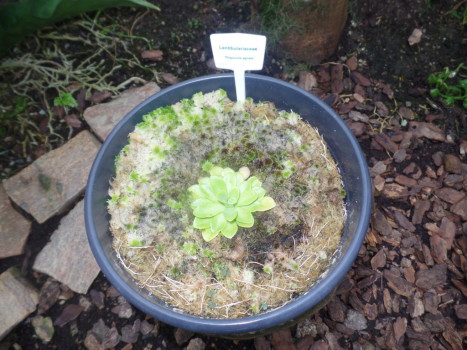 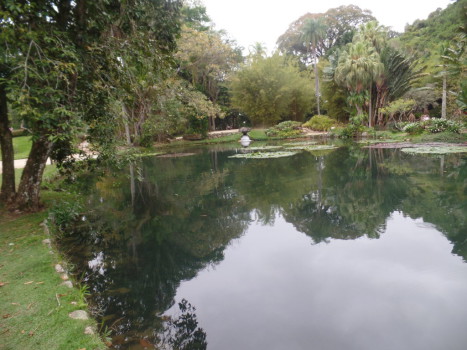 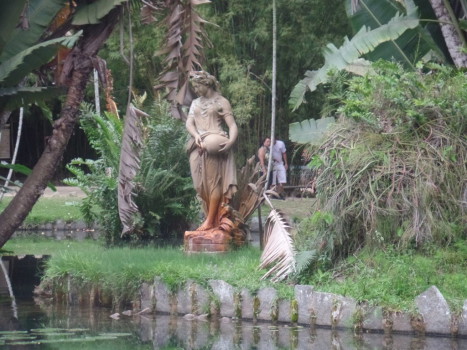 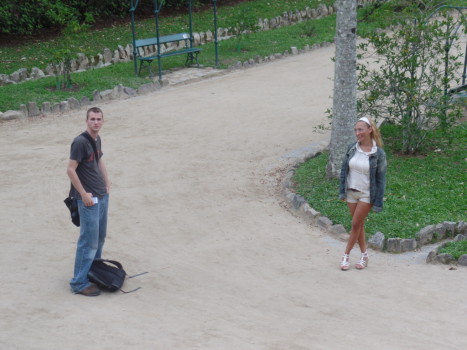 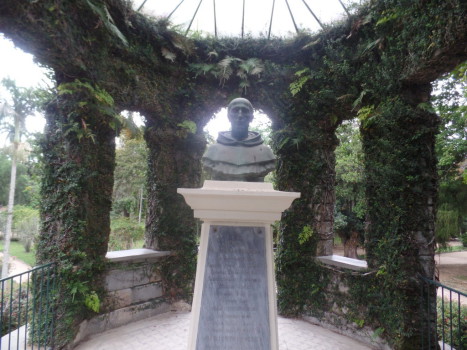 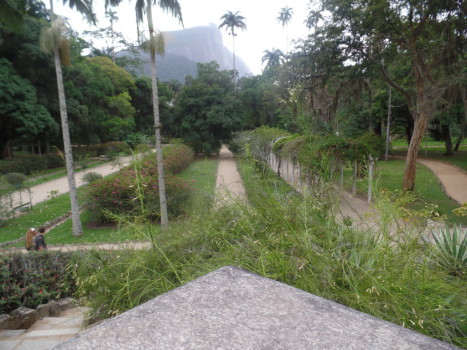 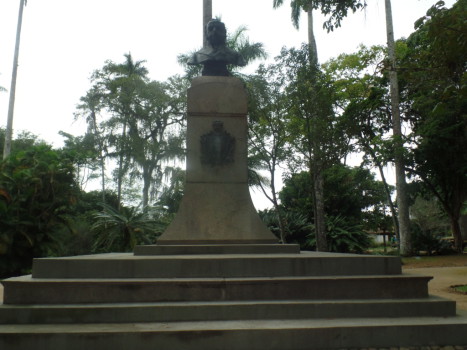 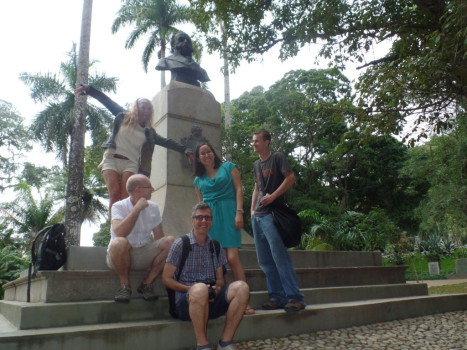