Students at the confectionary 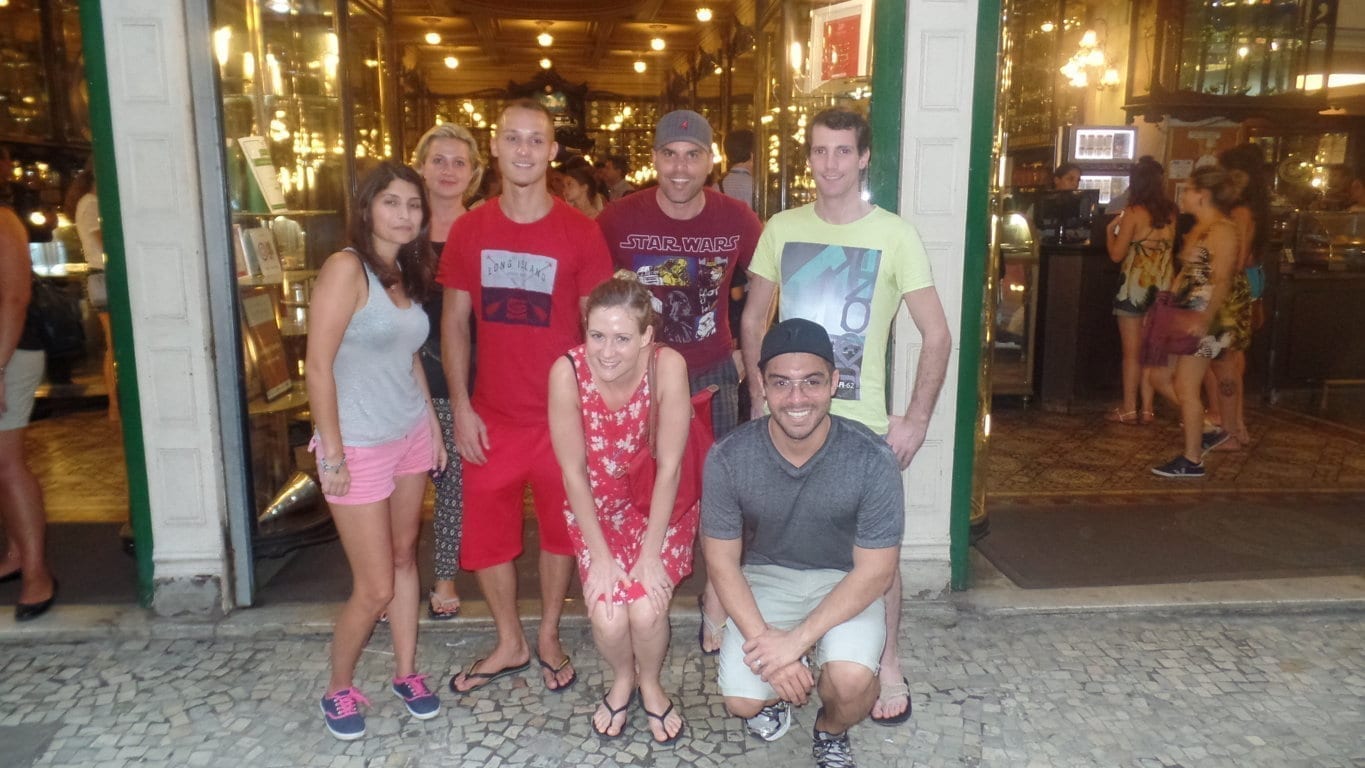 Students at the confectionary

Paula Duran, Chile.
Our RioLIVE! at this time was students at the confectionary. Rio & Learn showed its students that even on a rainy day, the city has interesting places to visit. We met in Copacabana and went by metro until Confeitaria Colombo which is located at the center of Rio de Janeiro, very close to carioca metro station. Our group of Portuguese students was formed by people from Switzerland, Poland, Germany, United States, Argentina and Chile.
This place has wonderful desserts and also a lot of history about Rio de Janeiro. The confectionary is over 100 years and has already been a place for many important political meetings in the past. Our students practiced their Portuguese making questions about the place and taking their doubts about the classes that they had earlier in the morning. We talked in Portuguese a lot. And at last we finally could try some of the best desserts, taking the students to Confeitaria Colombo was a great opportunity to speak Portuguese, have, fun, eat and know the Brazilian history a little bit more. We had an exciting rainy afternoon.
Come to know Rio & Learn and take part in our RioLIVE! Activities. 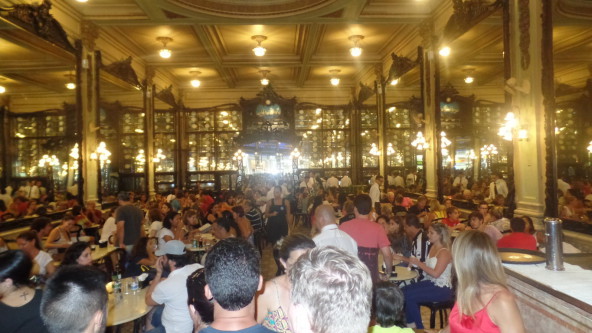 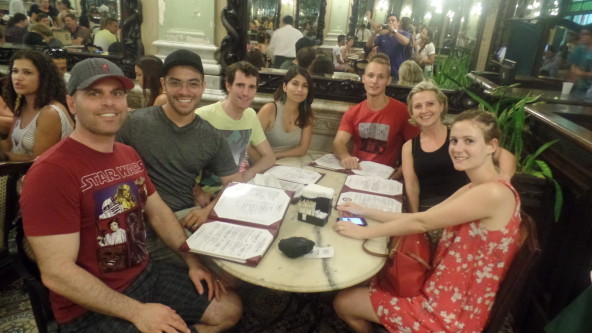 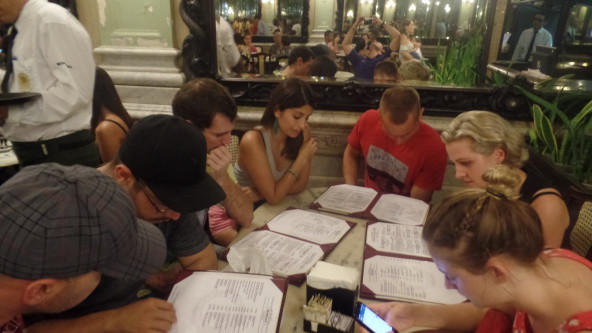 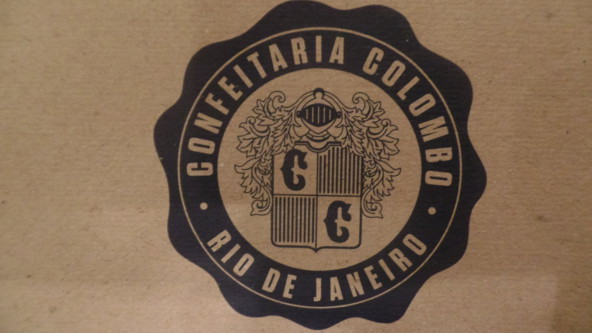 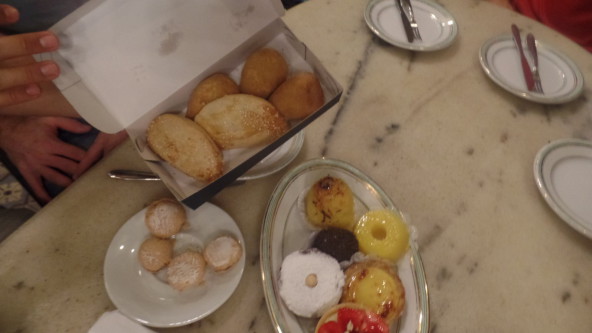 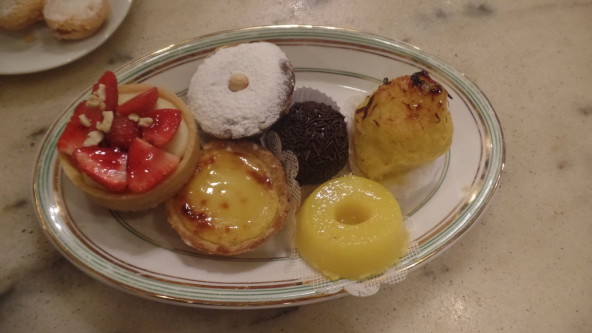 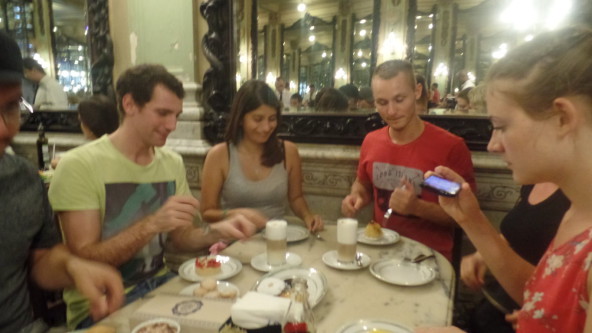 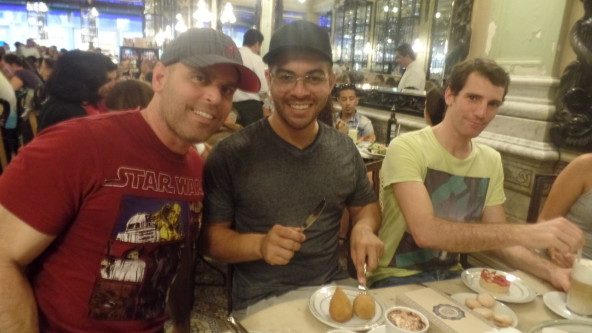