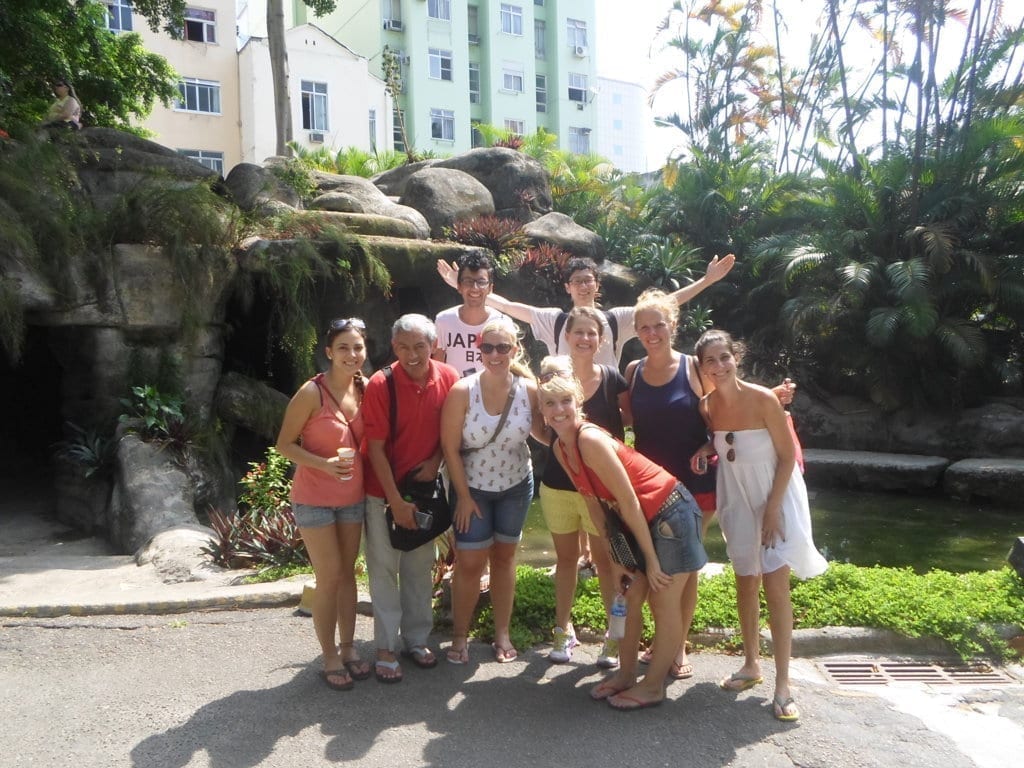 Yesterday´s RioLIVE!  activity was a visit of the Palacio de Catete, also known as Museu da Repubublica. We met at the school with other students and our teacher Pablo guided us through the afternoon. We took a walk through the beautiful park surrounding the museum and later learnt a lot about Brazilian history and particularly Getulio Vargas, the last president residing in Rio de Janeiro, who commited suicide in the Palacio de Catete. It was a very intersting afternoon and we could practice our portuguese and have a fun time with other students.

Our RioLIVE! yesterday put together beautiful landscapes and Brazilian History. We visited Palácio do Catete. We started our RioLIVE! walking around the park and meeting a little bit more about the history of the Brazilian presidents in a very important exhibition.

After that, we entered at Palace with a nice classic architecture. We talked about Brazil as a colony and the importance of the palace when Rio de Janeiro was the capital of Brazil. We met mainly a little bit more about one of the most popular presidents of Brazil, Getúlio Vargas. In the end, we finished our RioLIVE! in the bedroom where he killed himself.

It was a very interesting RioLIVE!. Come you too and take part in our RioLIVE! Activities. 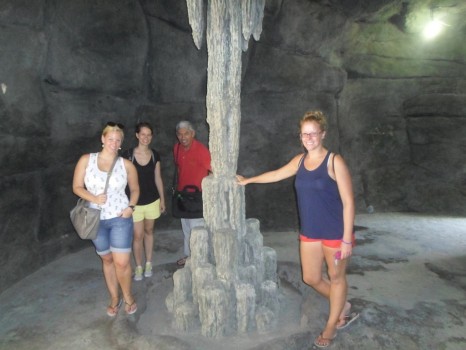 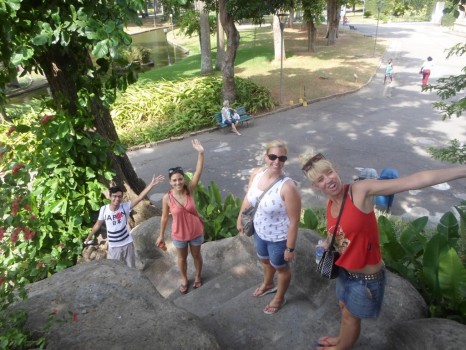 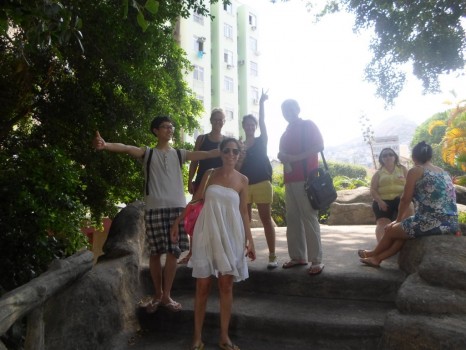 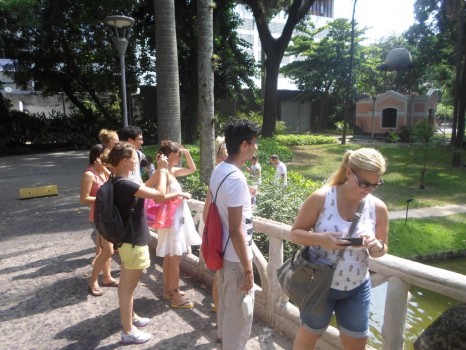 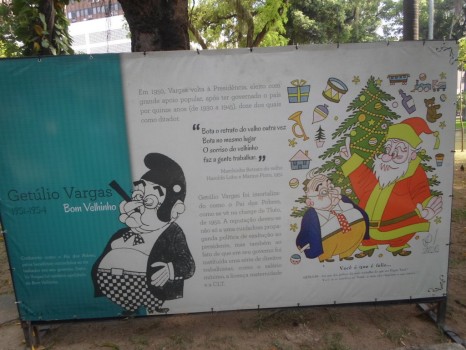 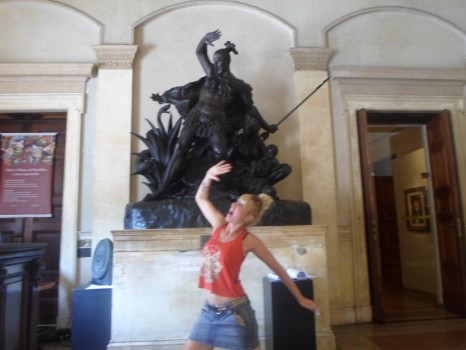 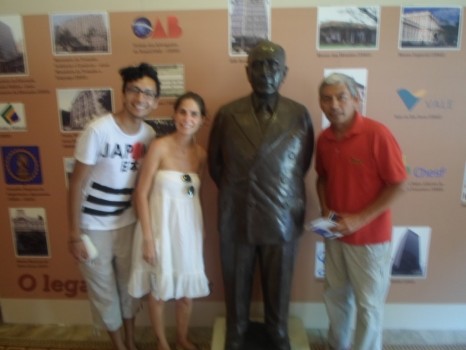 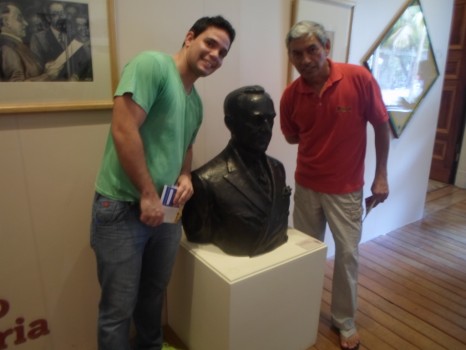 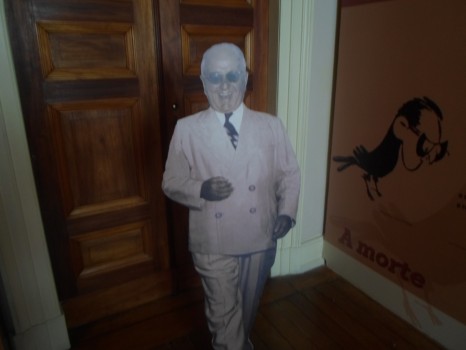 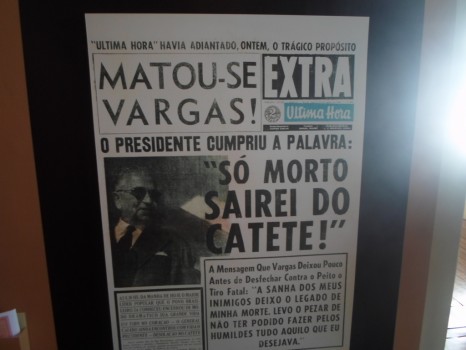 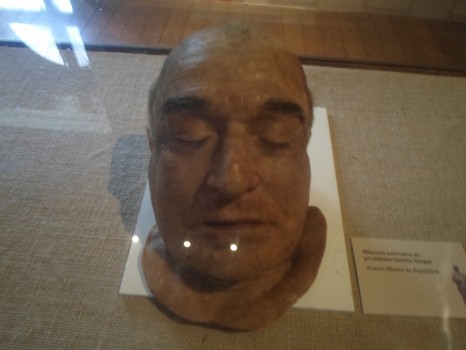 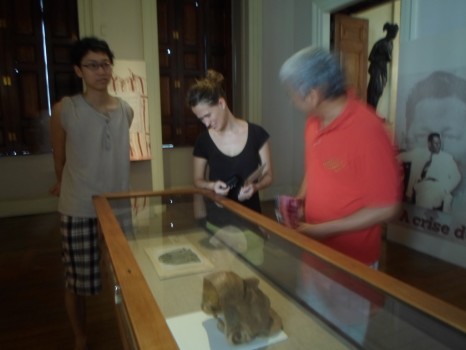 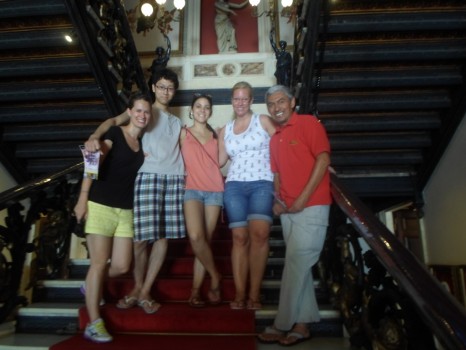 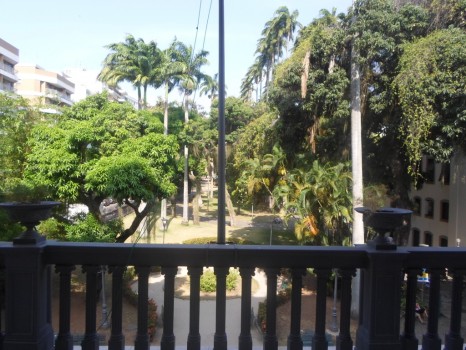 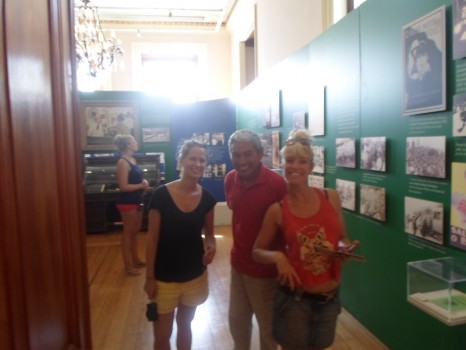 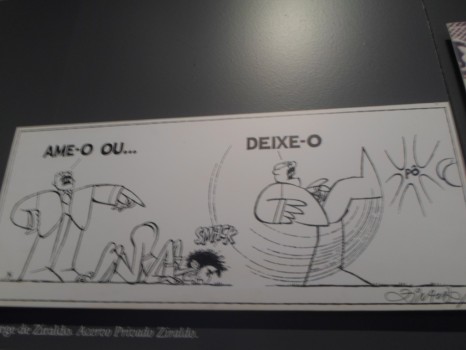 You can some other  RioLIVE! Activities clicking on these links: