Students at Pedra do Sal 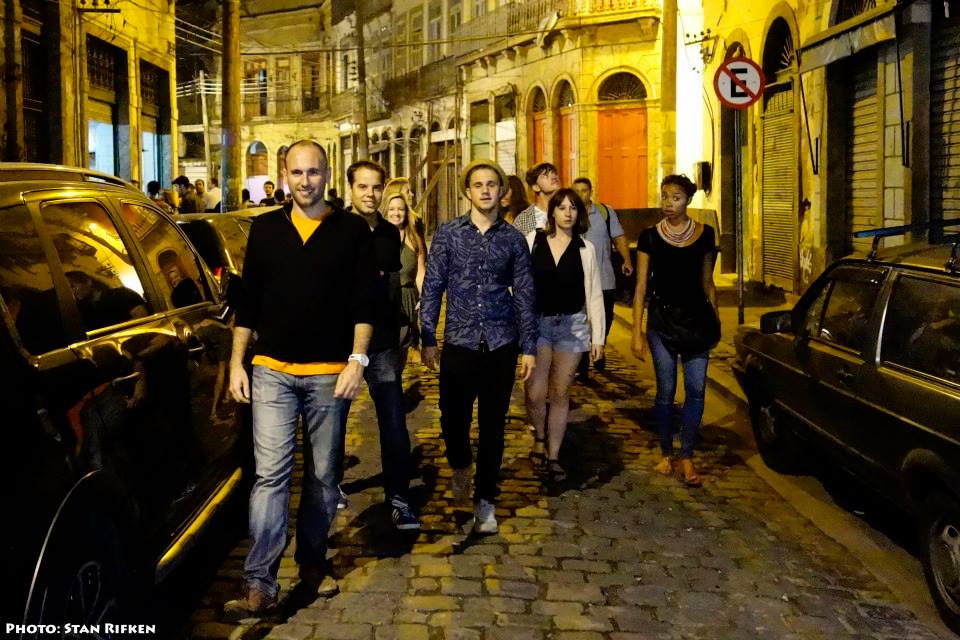 Students at Pedra do Sal

Last Friday, when we closed Rio & Learn, we went with our Portuguese language students at Pedra do Sal. This time we had students from France, US, Germany and Holland.

Pedra do Sal is for some people the cradle of Samba as it is one of the first popular places where samba was played in the past. It is always amazing to visit a street concert on this historical place

We arrived and as we were learning in Portuguese about the history of this place, we grab some caipirinhas on the street posts. Once the show started, our student Stan played his cuíca for a while with the musicians!

Stan did some amazing pictures of the night. You can see how fun the night was! 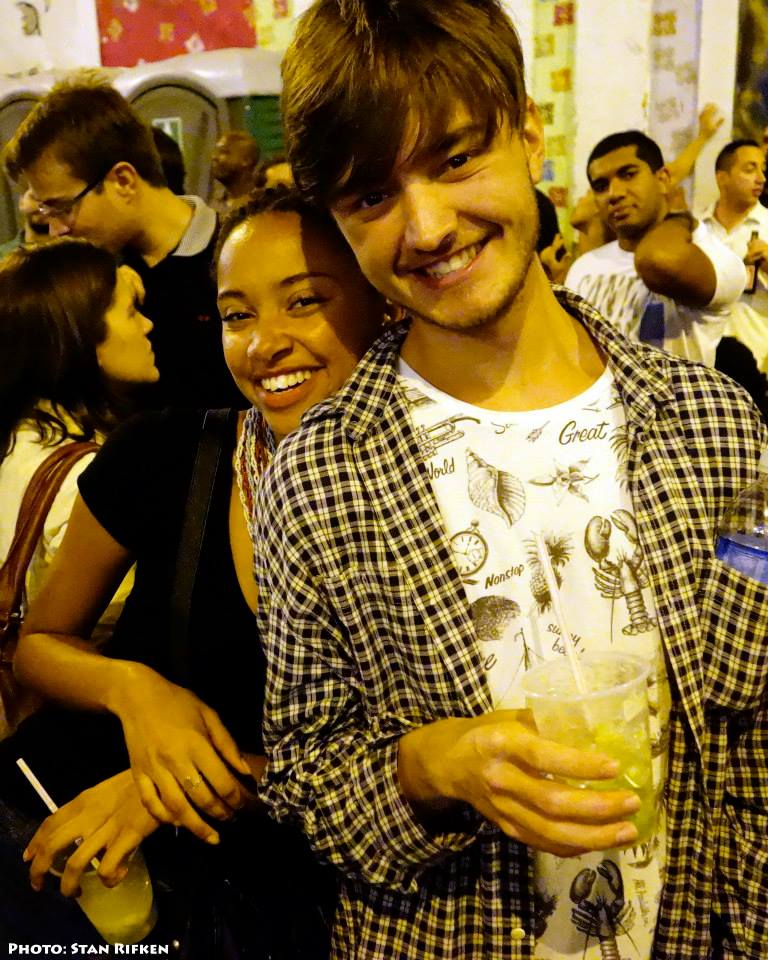 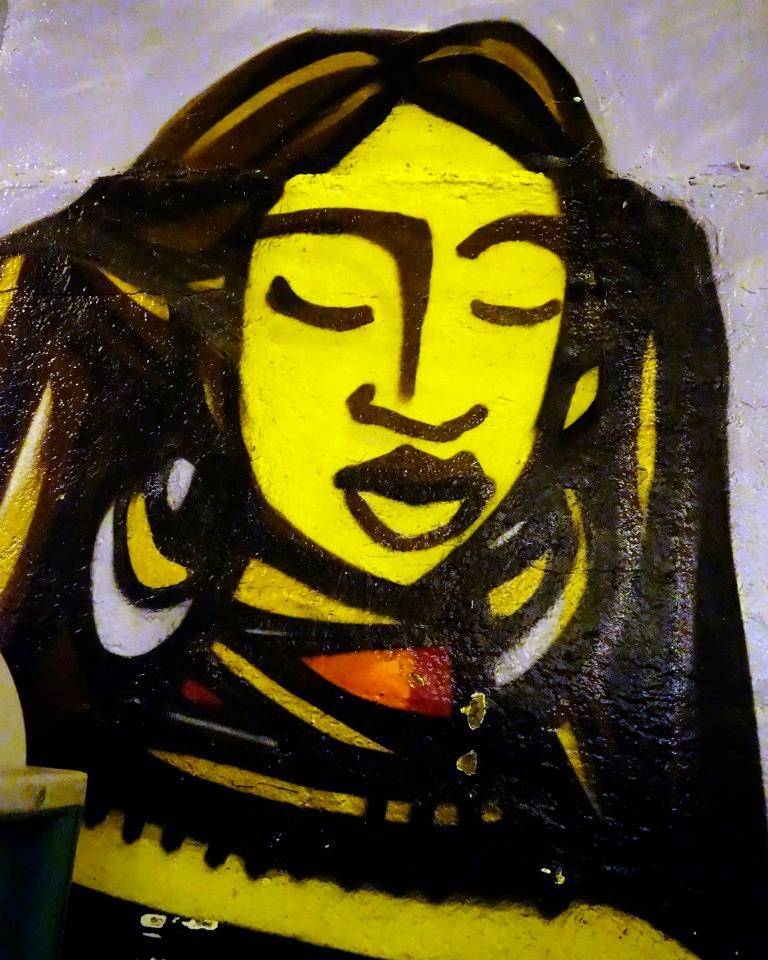 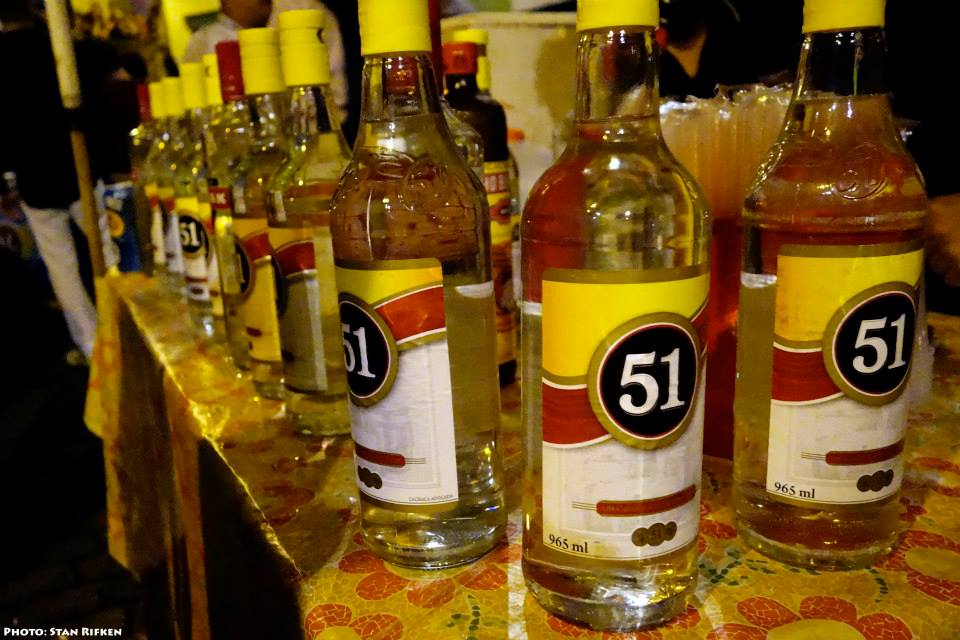 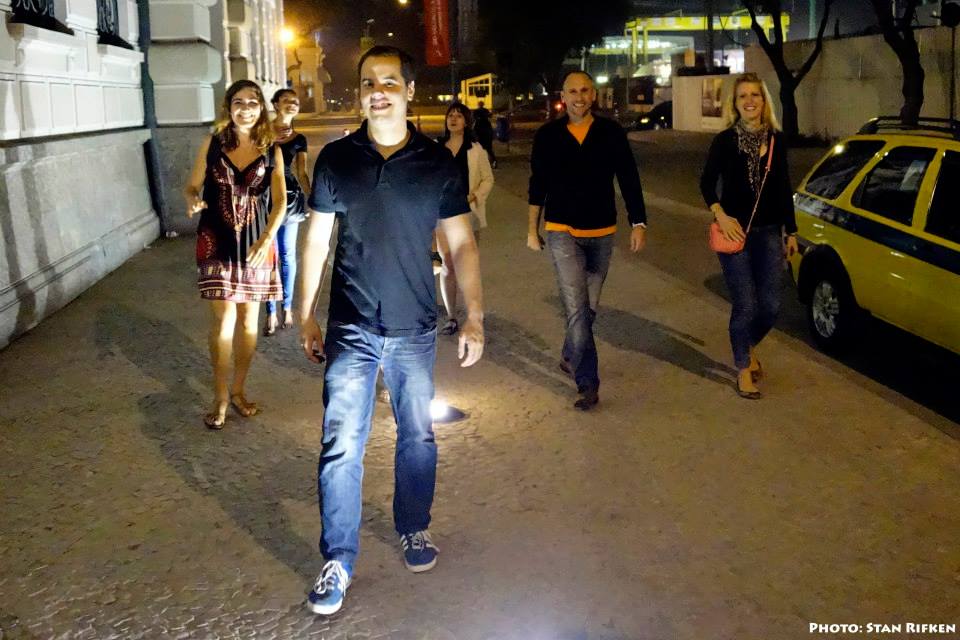 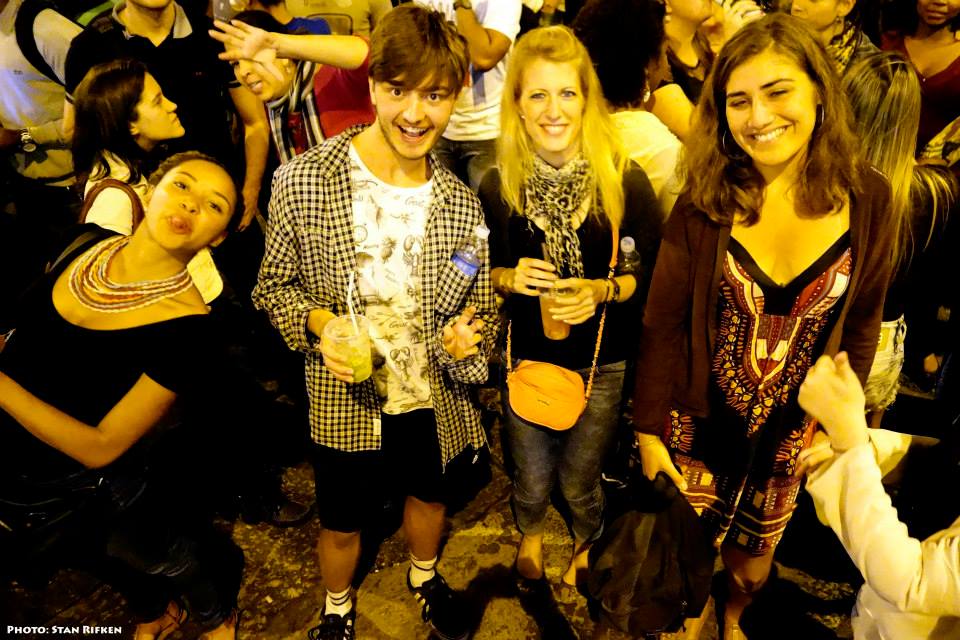 Would you like to enjoy as our students as Pedra do Sal. Just join us and start learning Portuguese 😉

See some more pictures of the night below: 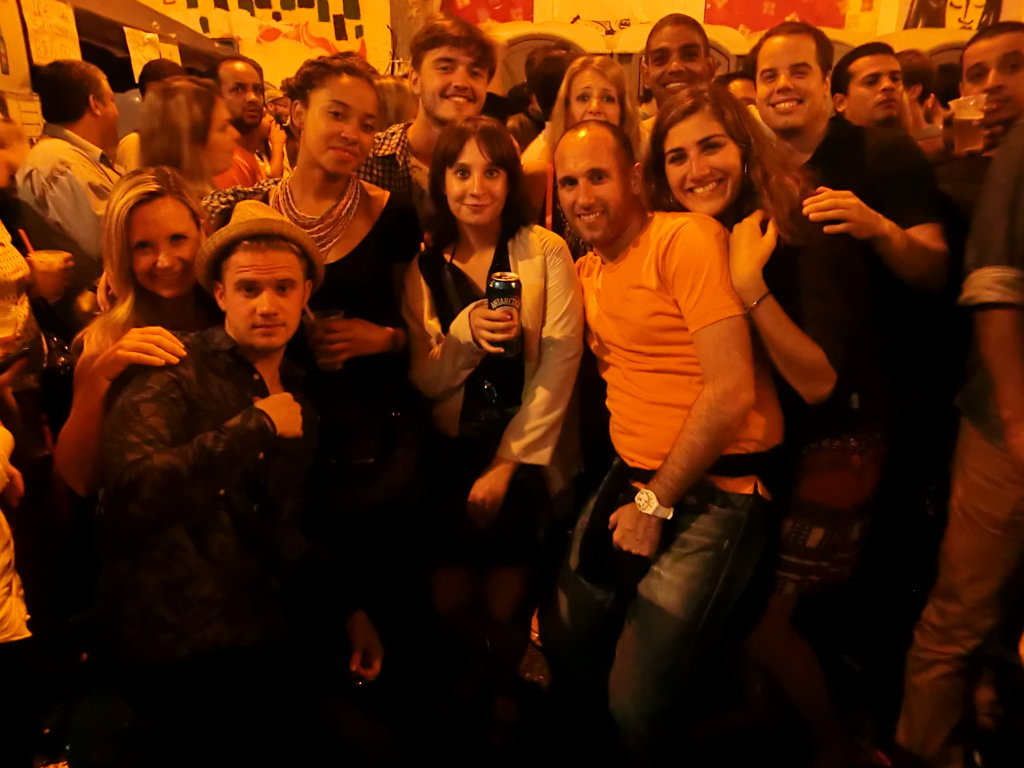 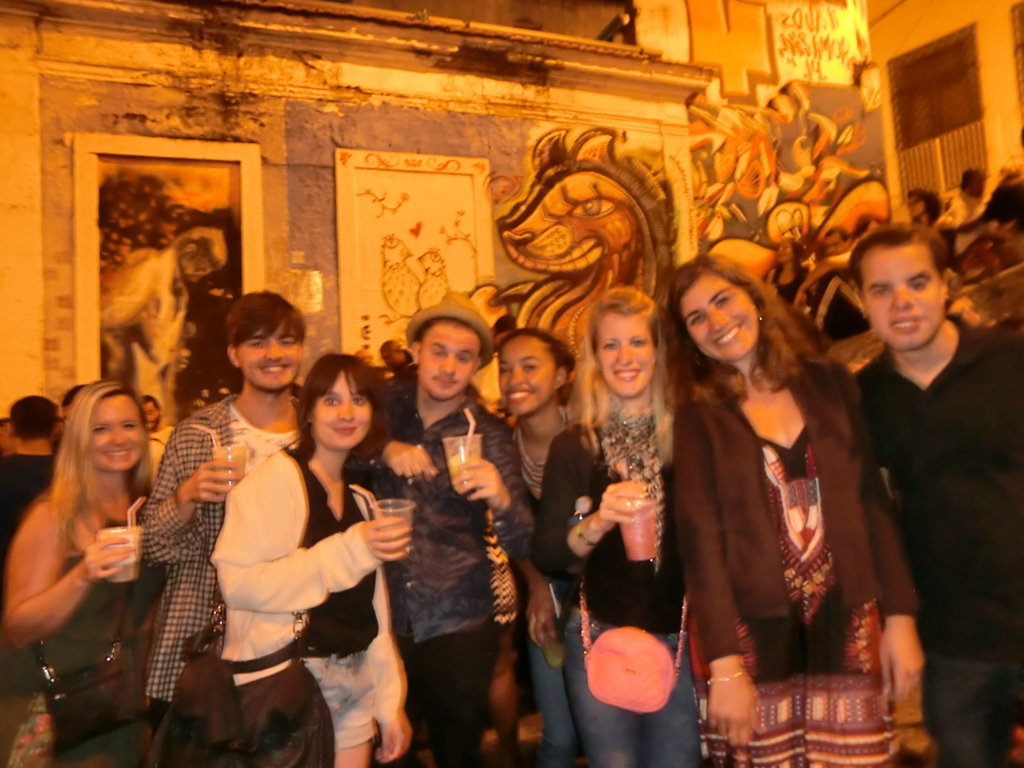 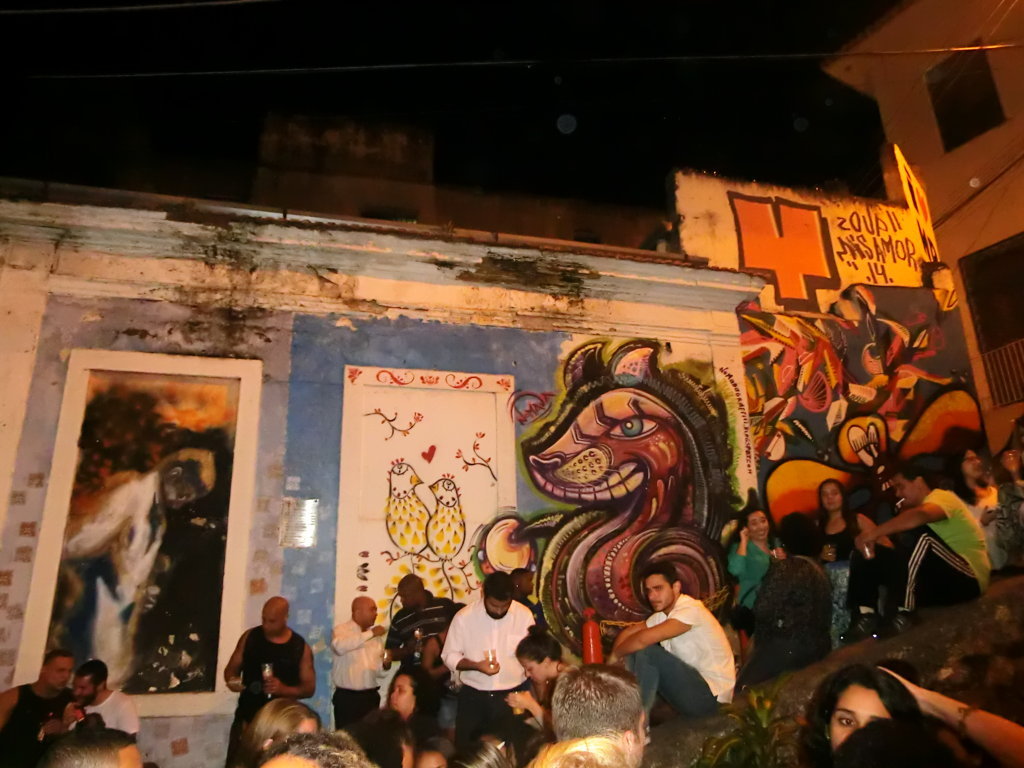 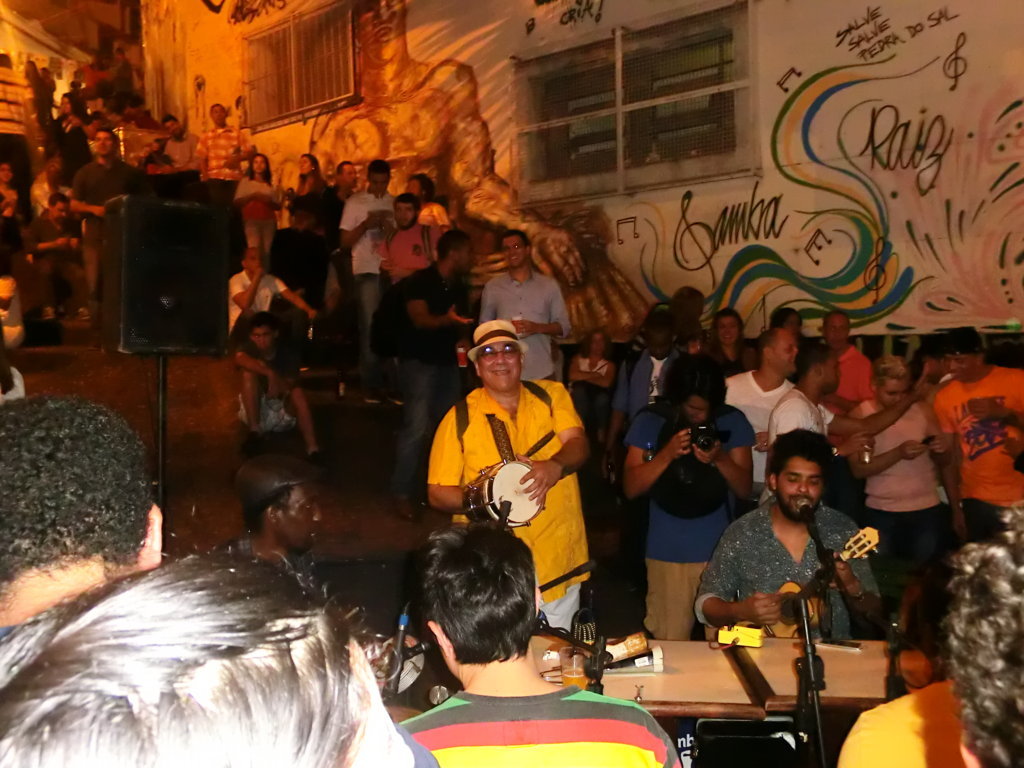 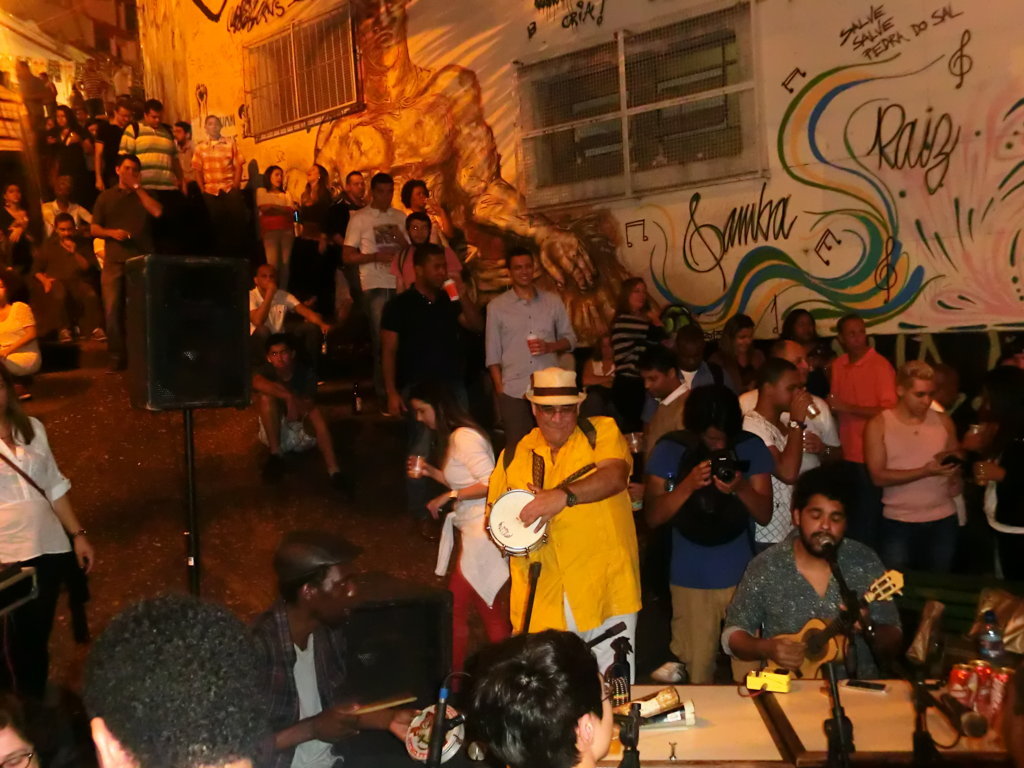 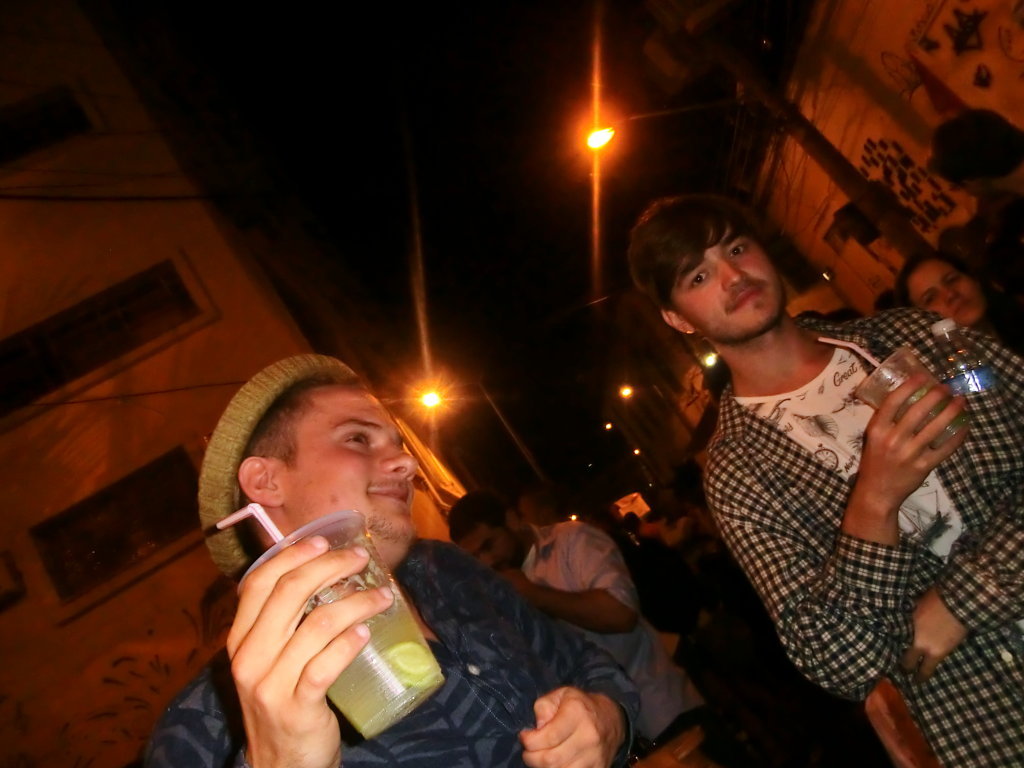 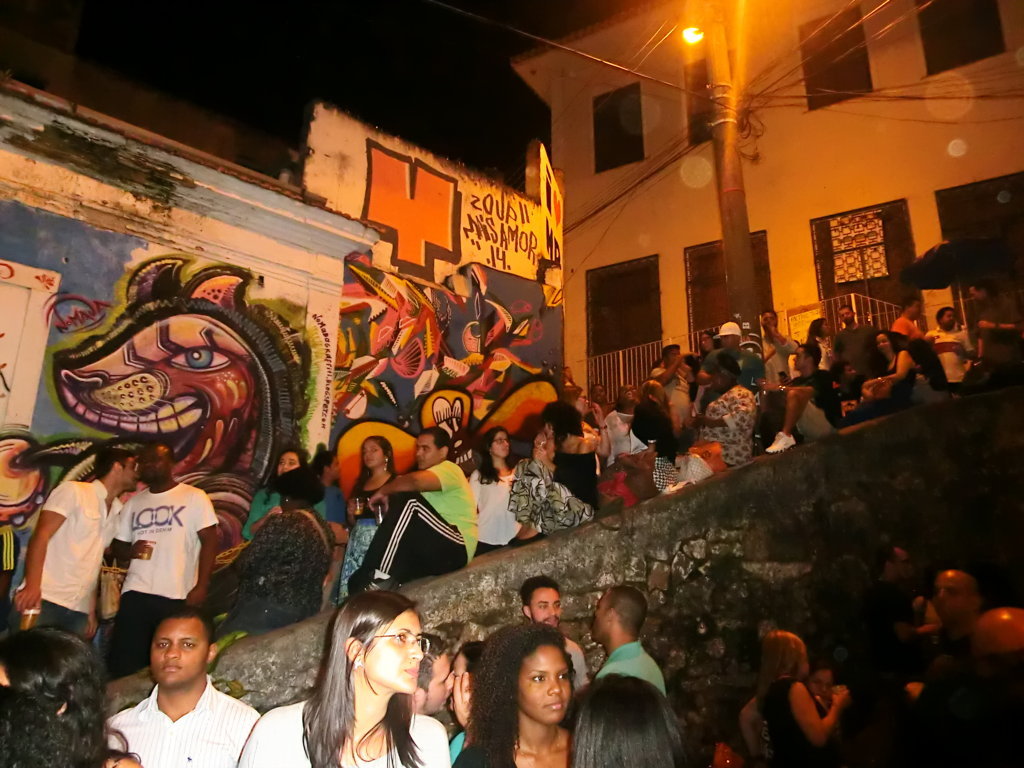 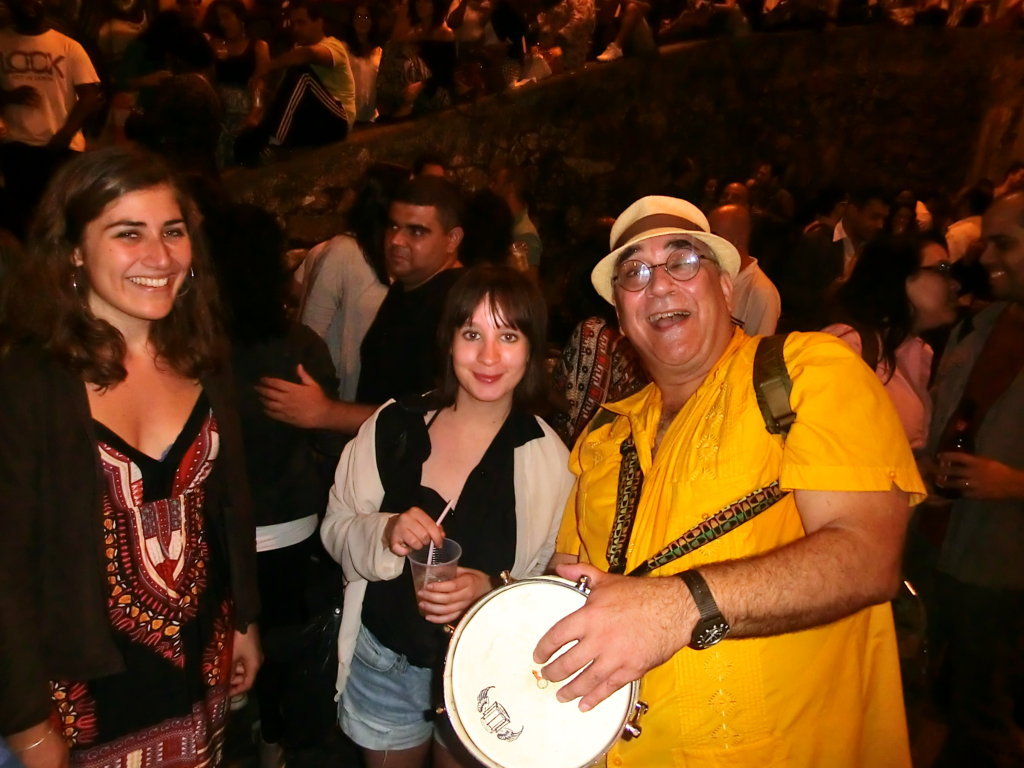 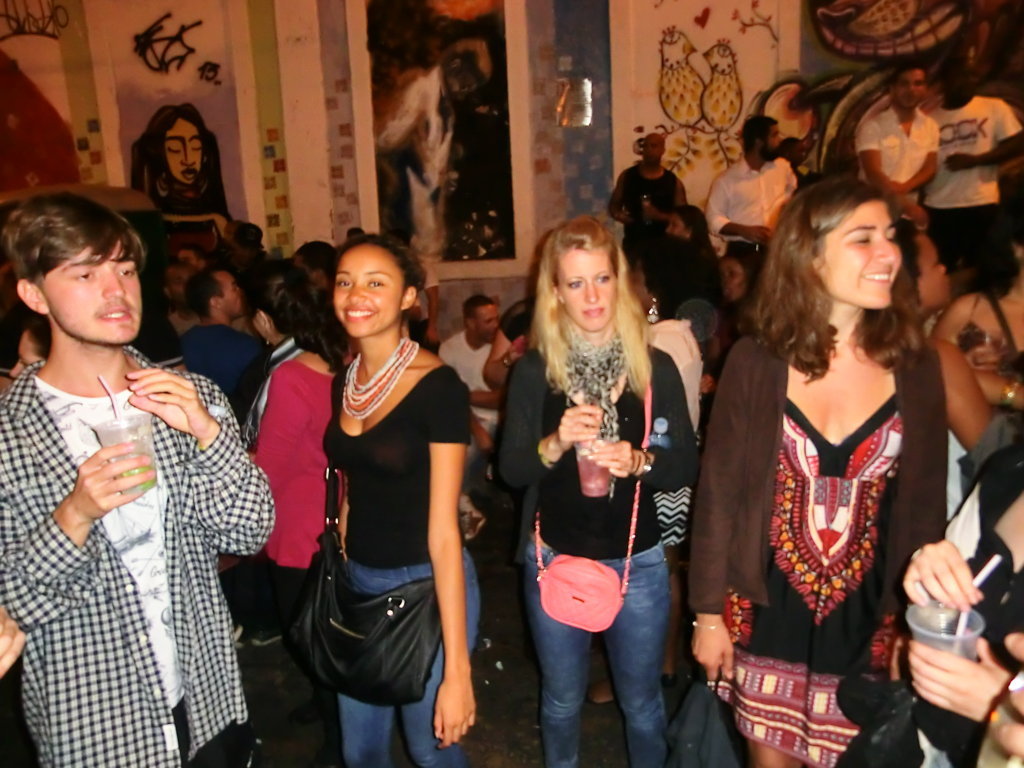 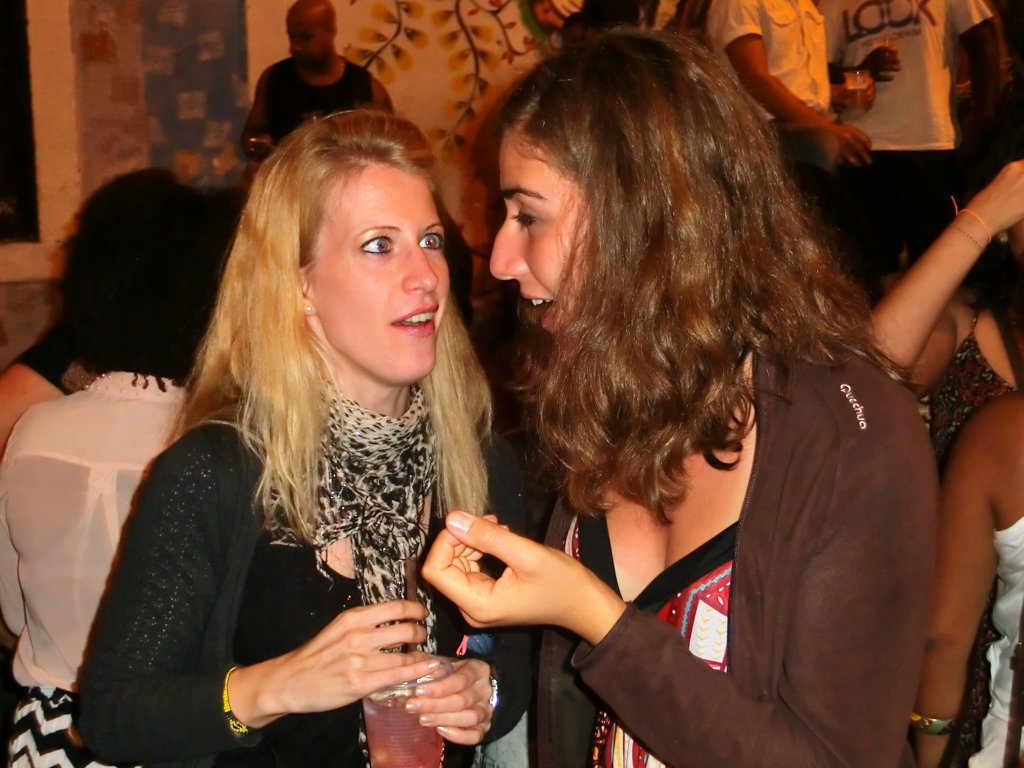 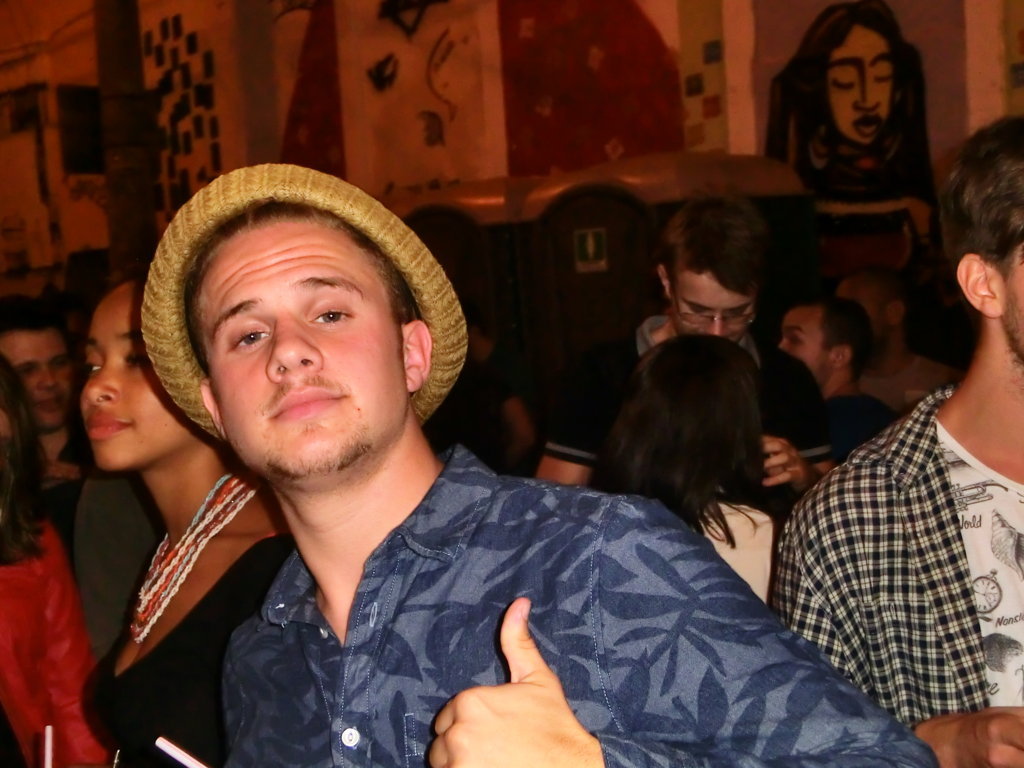 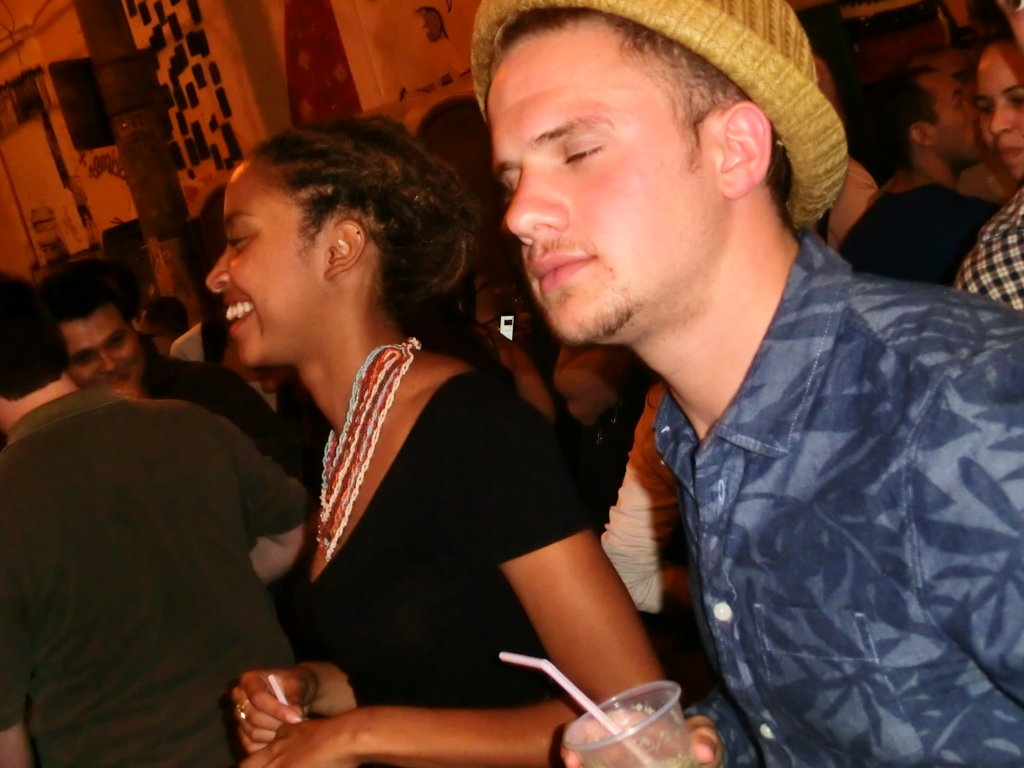 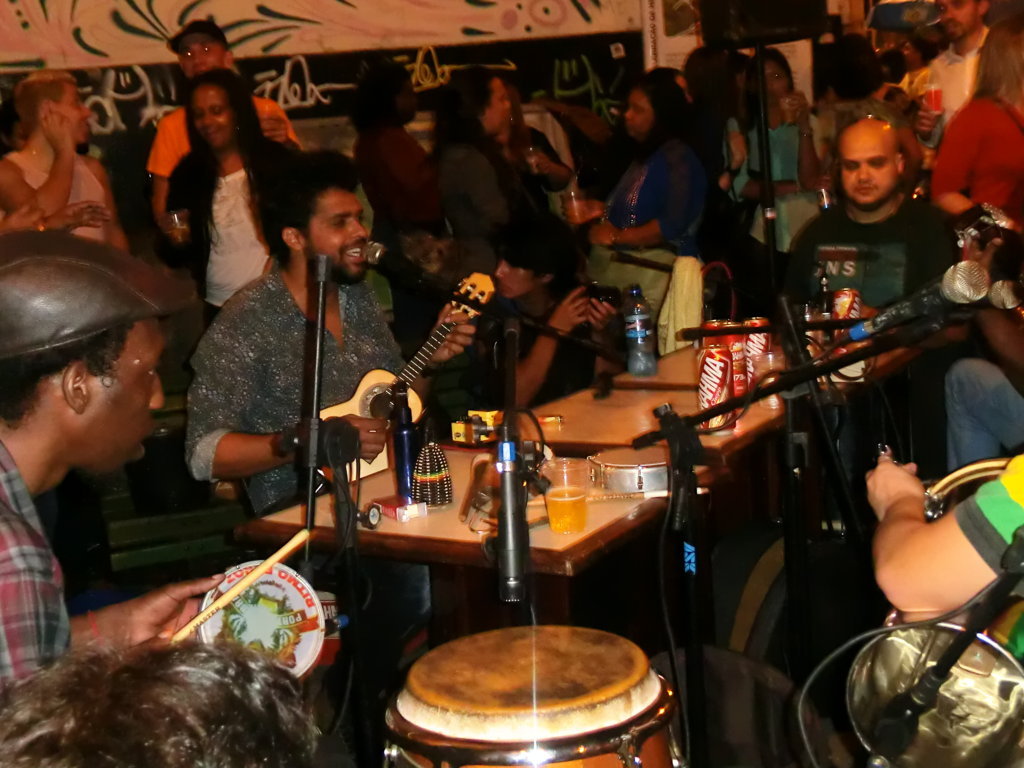 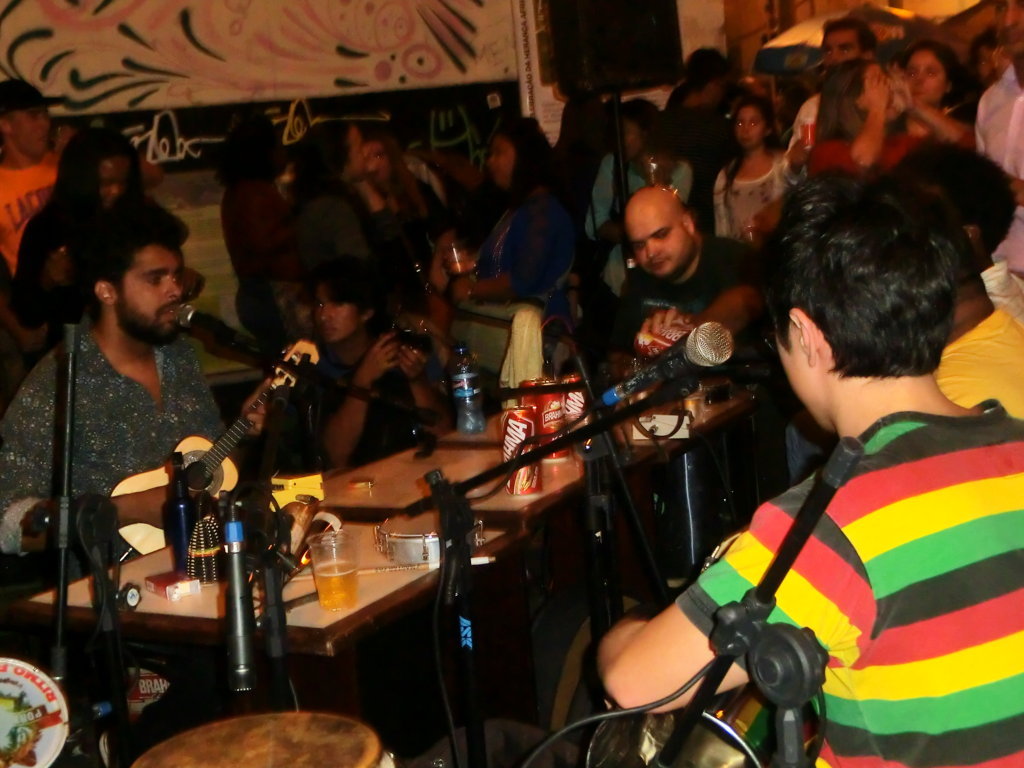 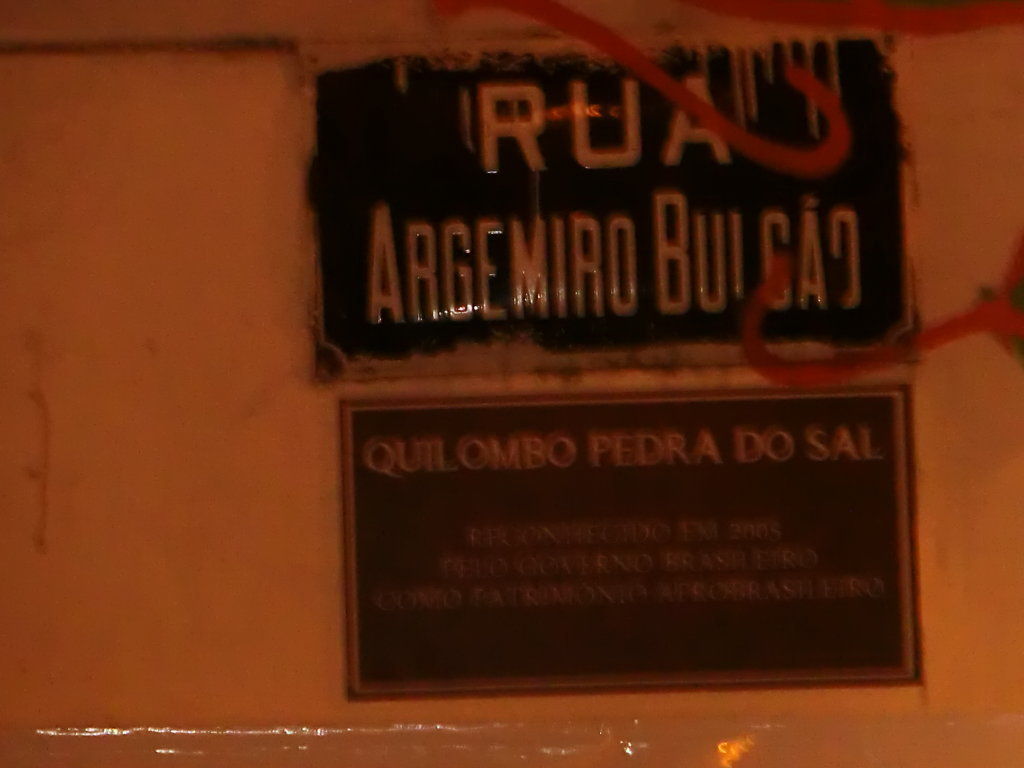 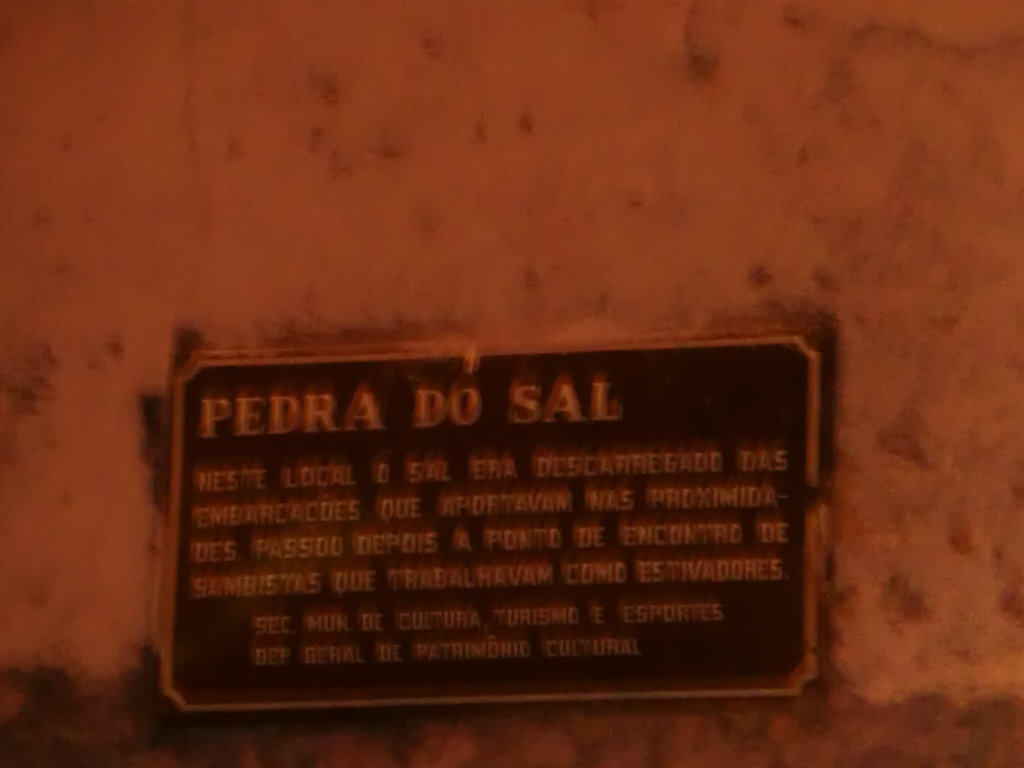 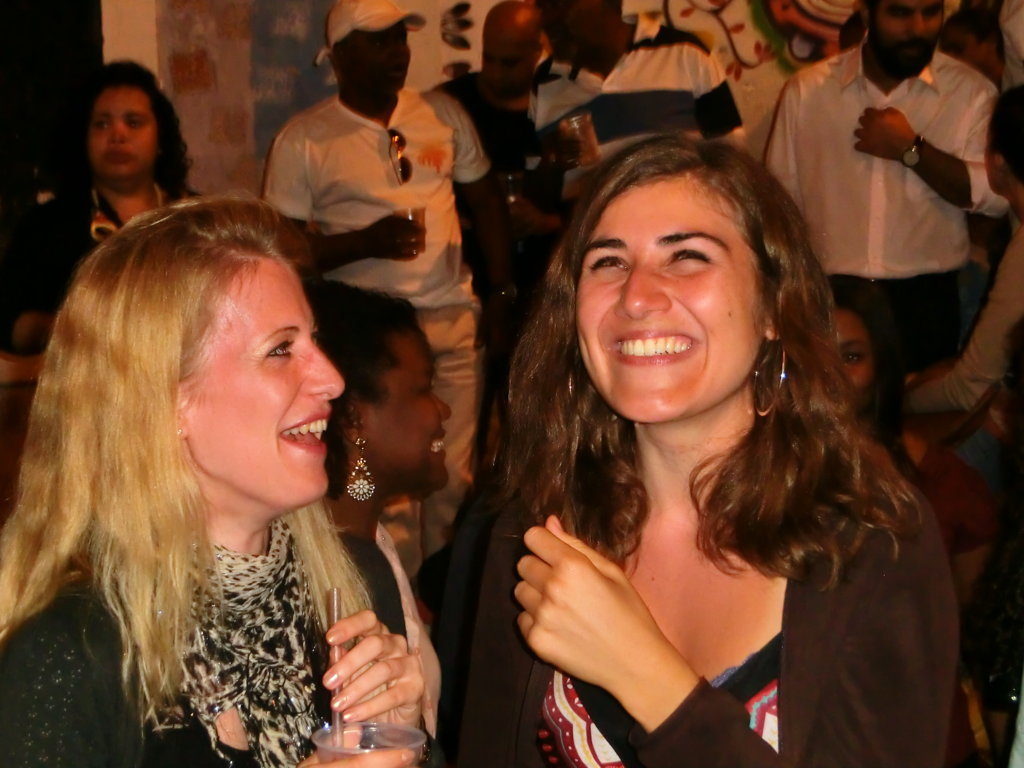 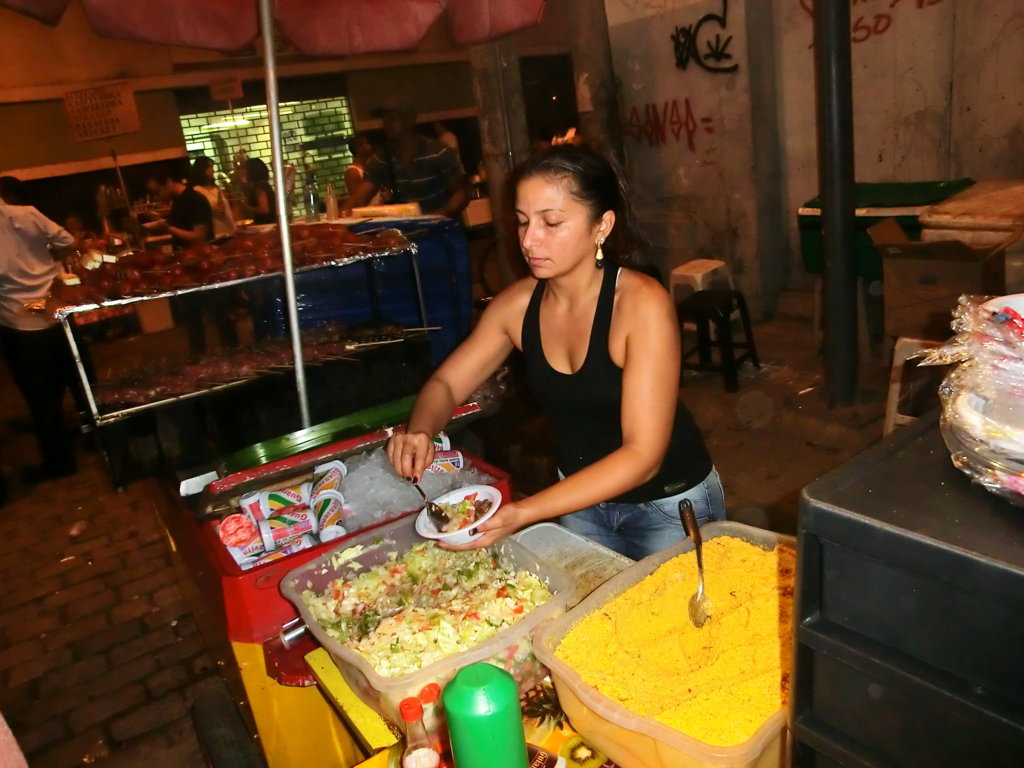