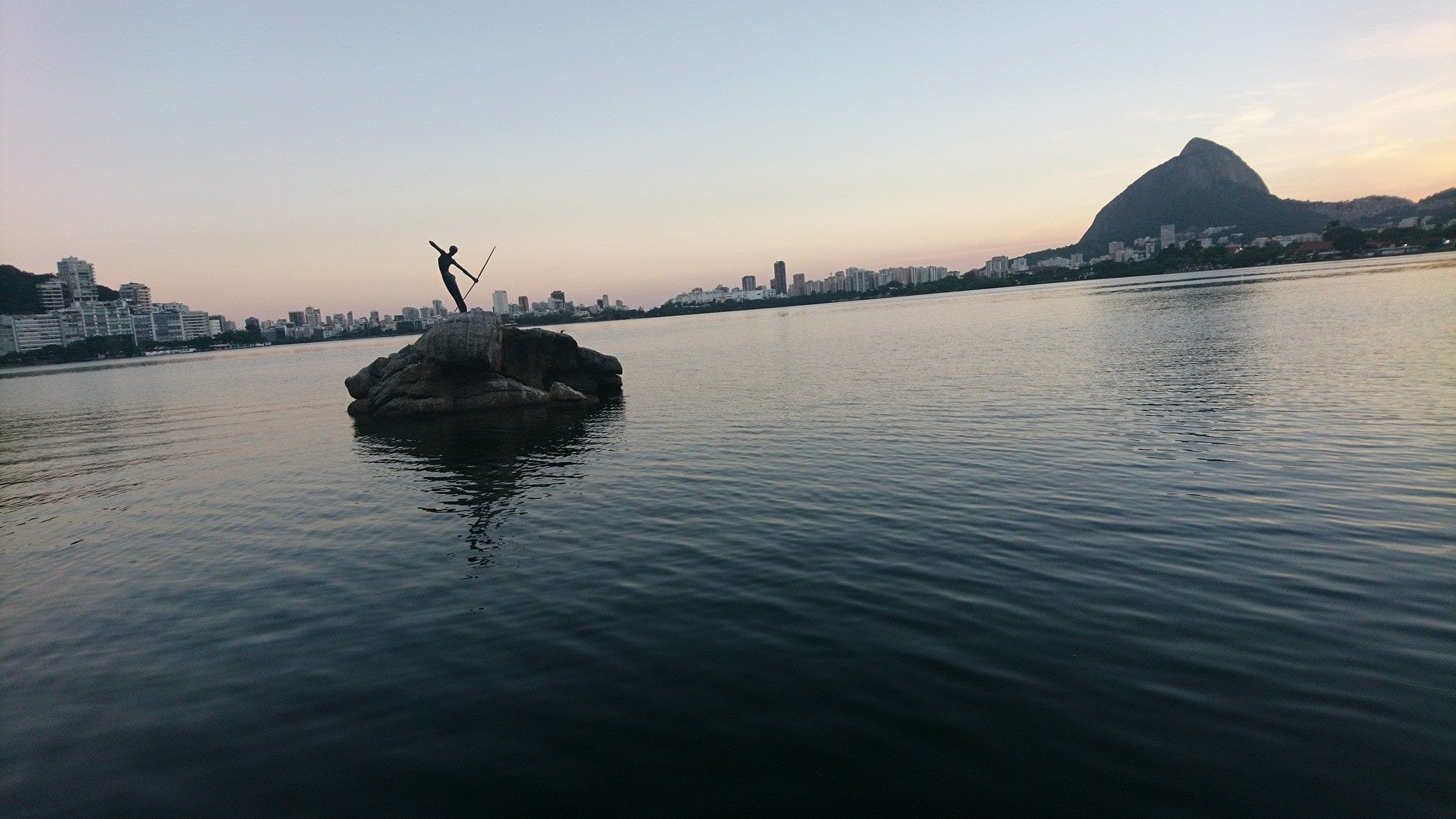 Great day out at Petropolis! The city is a respite from the hustle and bustle of Rio, nestled within the hills ( or mountains?). Loads of history and culture and one can easily see everything in a day, such as the Palace of Quintandihna, Church where Pedro II is buried, Imperial Museum and the Bohemia brewery (Brazil’s first beer!). My favorite is the Imperial Museum, the residence of Dom Pedro II, which is very well preserved and mirrors the 19th century style, dress and architecture of the former emperor of Brazil.

See more pics of our Saturday in our Facebook: