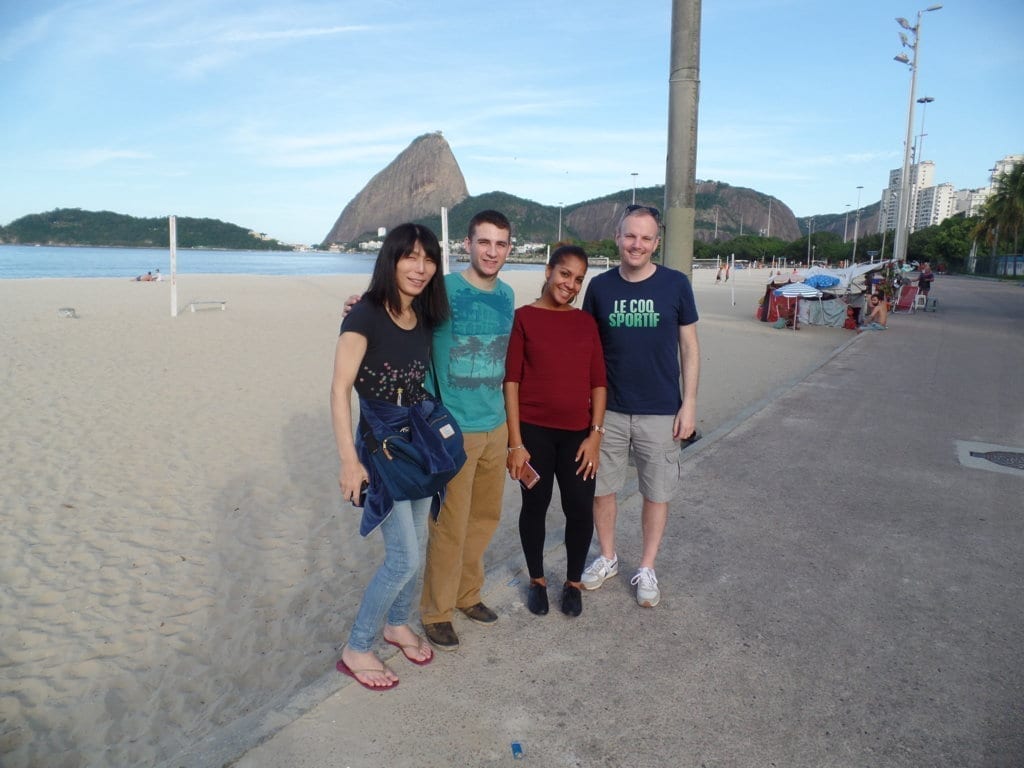 In one more beautiful sunny day in Rio de Janeiro, we met at Rio & Learn Portuguese School to do one more funny RioLIVE!. At this time, our destiny was the Botafogo shoreline. We started our activity at Praia do Flamengo and our students could also speak Portuguese a lot, our students from Cuba, United States, Spain and Japan did a lot of comparisons among their countries, it was very interesting to realize their cultural differences.

After that, we continued walking until we get at Praia de Botafogo, an amazing place to take pictures from different angles of Cristo Redentor and Pão de Açúcar. It was very interesting our students’ wish to speak Portuguese, because everybody was working hard to practice the language. We finished our RioLIVE! drinking some beers at Botafogo Praia Shopping Center.

Do you want to have fun at the same time that you learn Portuguese, come to Rio & Learn and take at our RioLIVE! Activities! 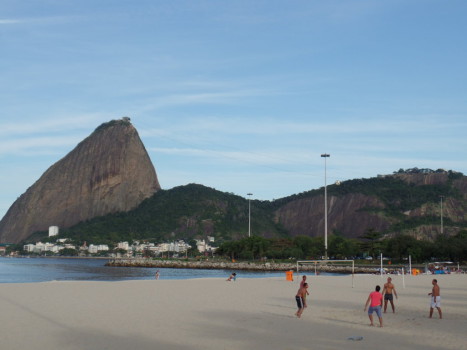 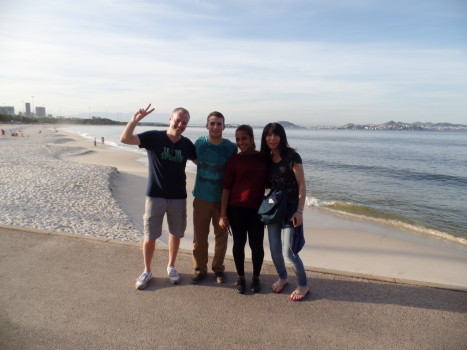 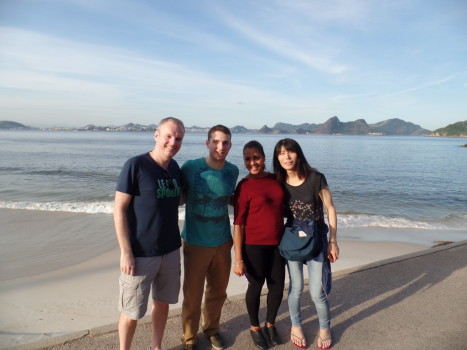 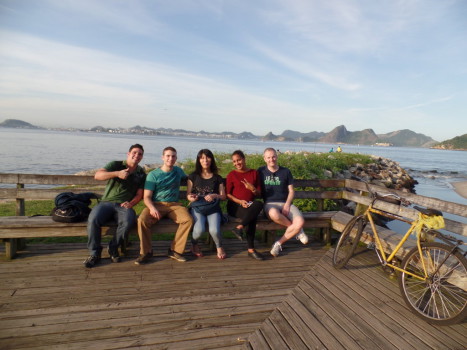 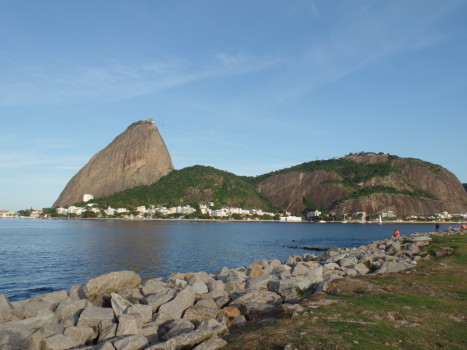 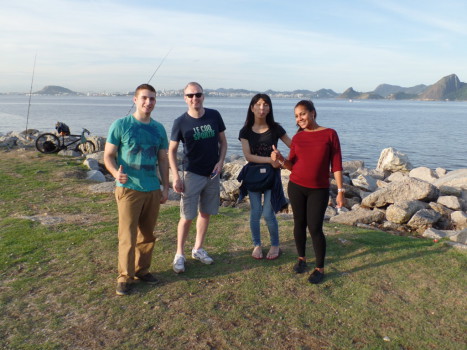 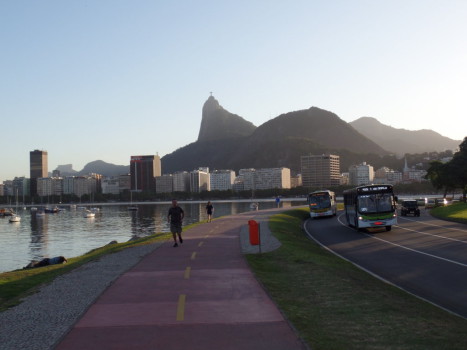 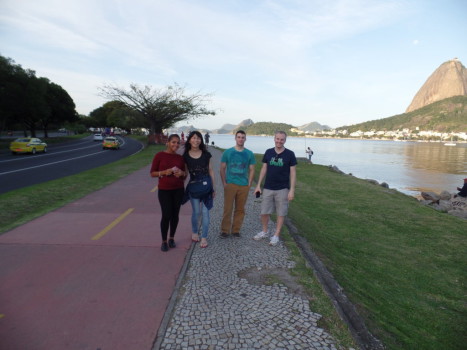 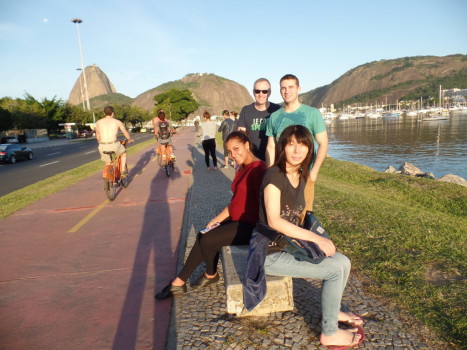 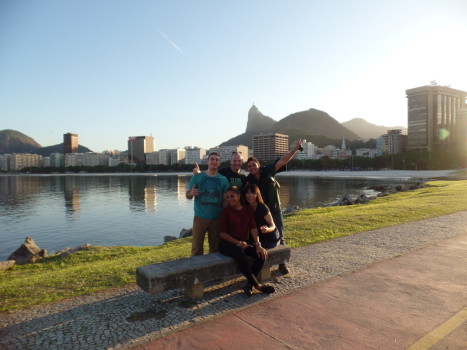 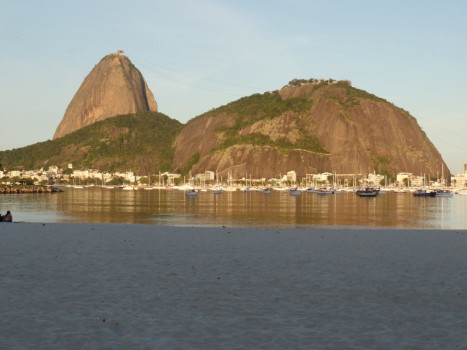 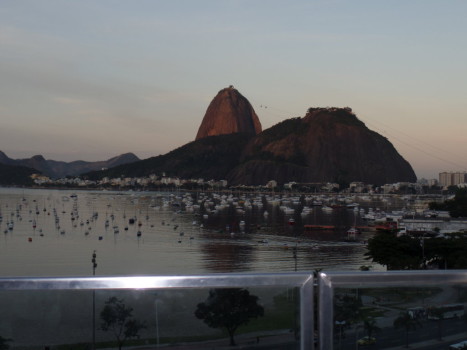 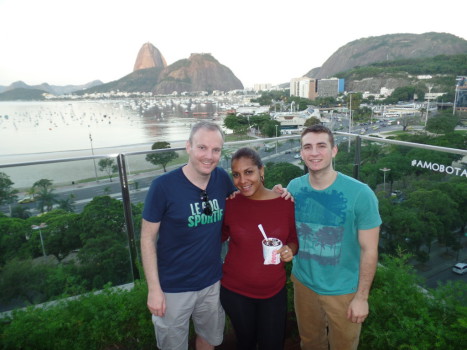 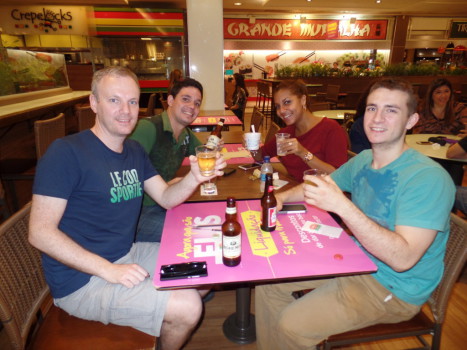