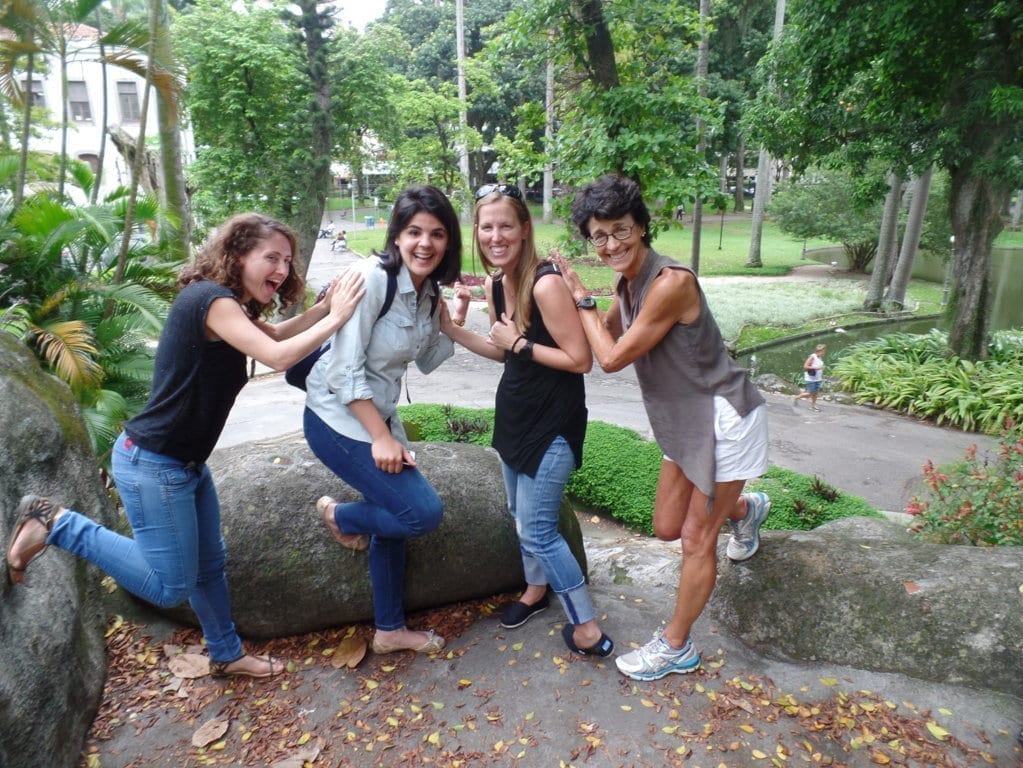 Parque de Catete was a beautiful and relaxing place. We had a lot of fun learning about some of Brasil´s history and exploring the Palacio do Catete where Presidentes do Brasil have lived.  The best part was spending the afternoon with friends while practicing our Portuguese.

Melinda Guia, United States.
Yesterday we had a fun afternoon. Our RioLIVE! started at the Parque do Catete facilities, a beautiful place a wonderful spot to relax. We took the moment to practice our Portuguese talking about the history of Brasil. We walked through the whole Parque e took lots of pictures. 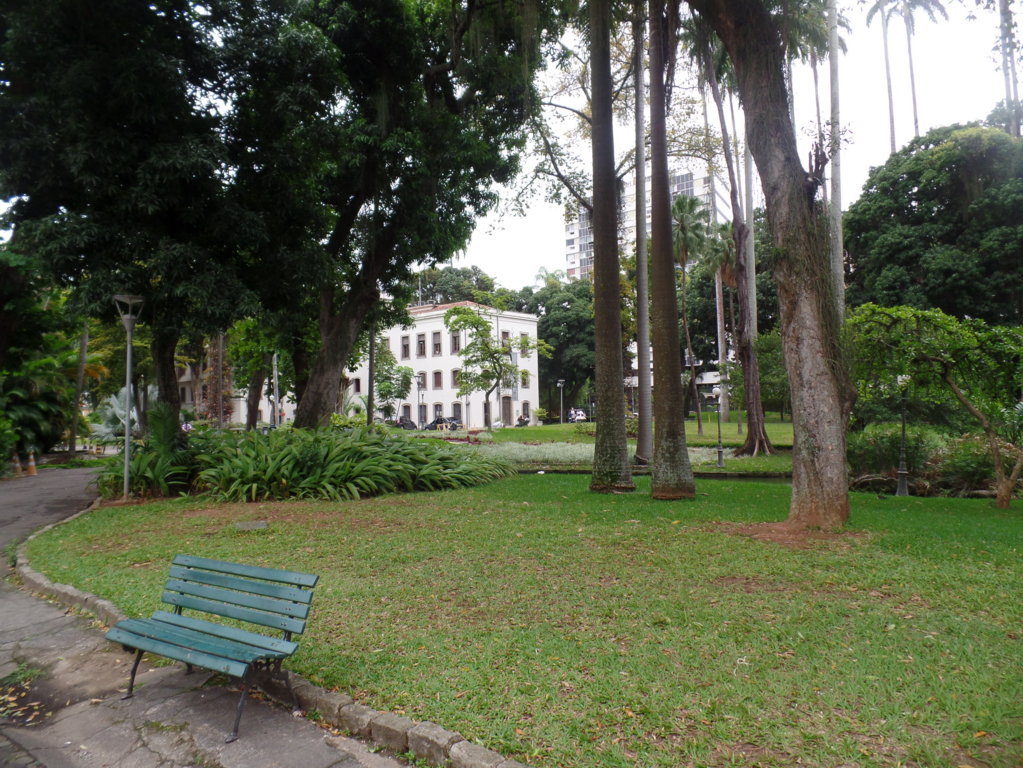 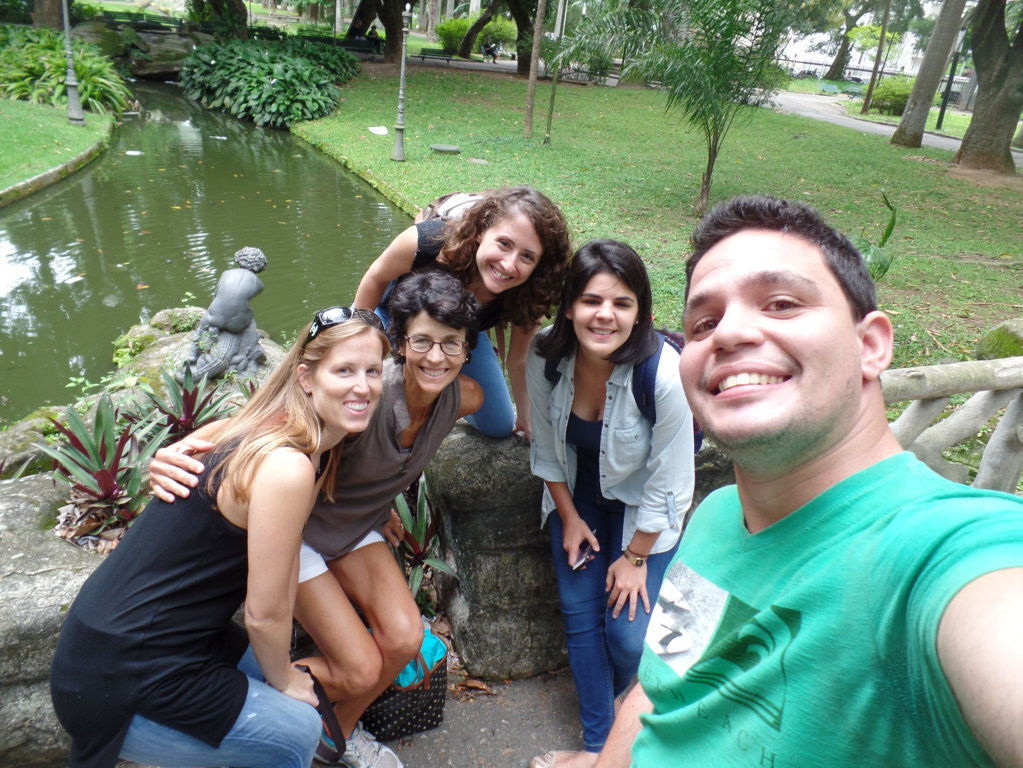 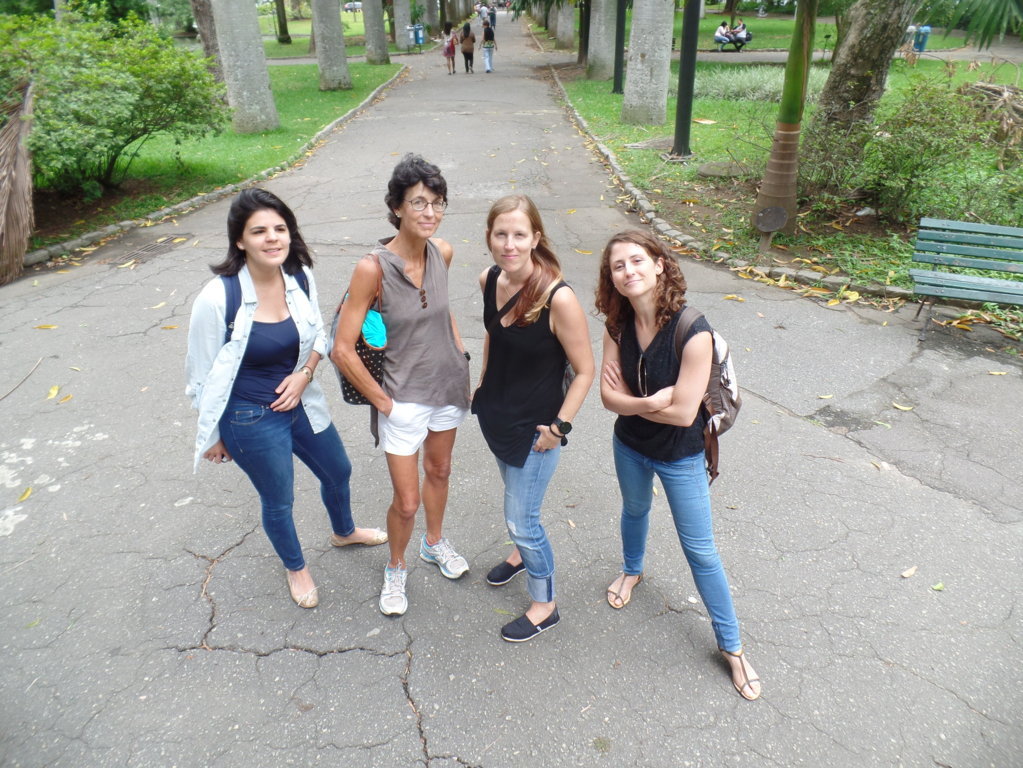 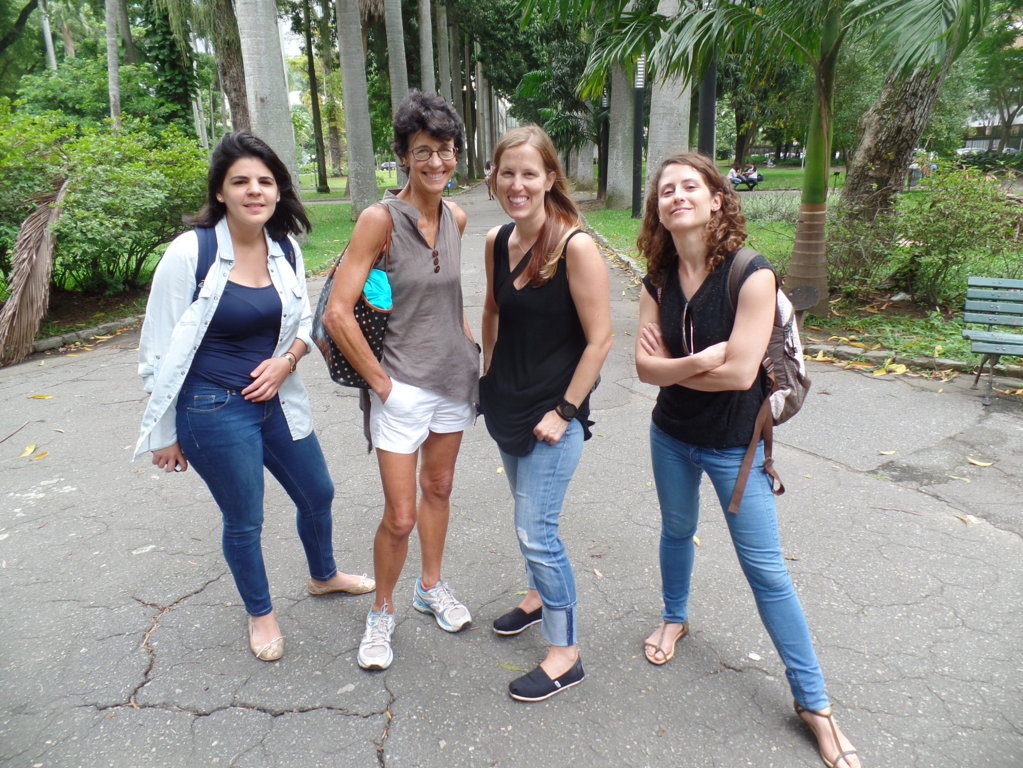 Later, we went to Palácio do Catete, the last presidential house in Rio de Janeiro when it was the capital of Brasil. It’s impossible to go to Palácio do Catete and not talk about Getúlio Vargas, one of the most important Brazilian presidents who lived at Catete and committed suicide at the very same place. To finish it perfectly we watched an exhibition about mythology. It was very nice! 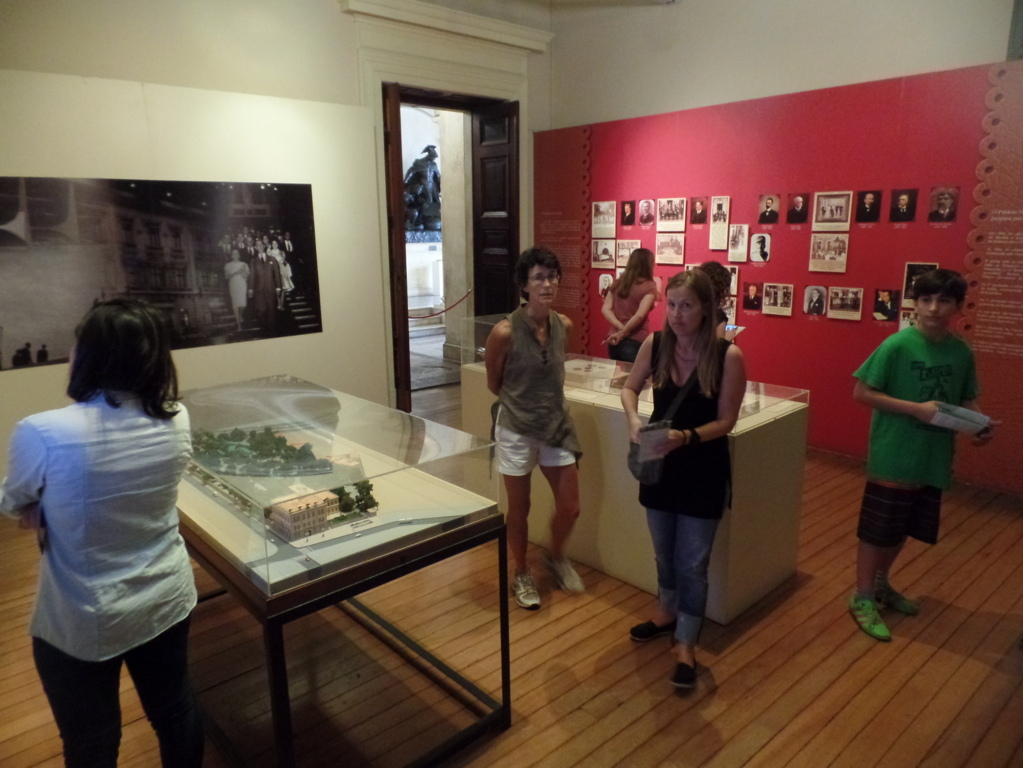 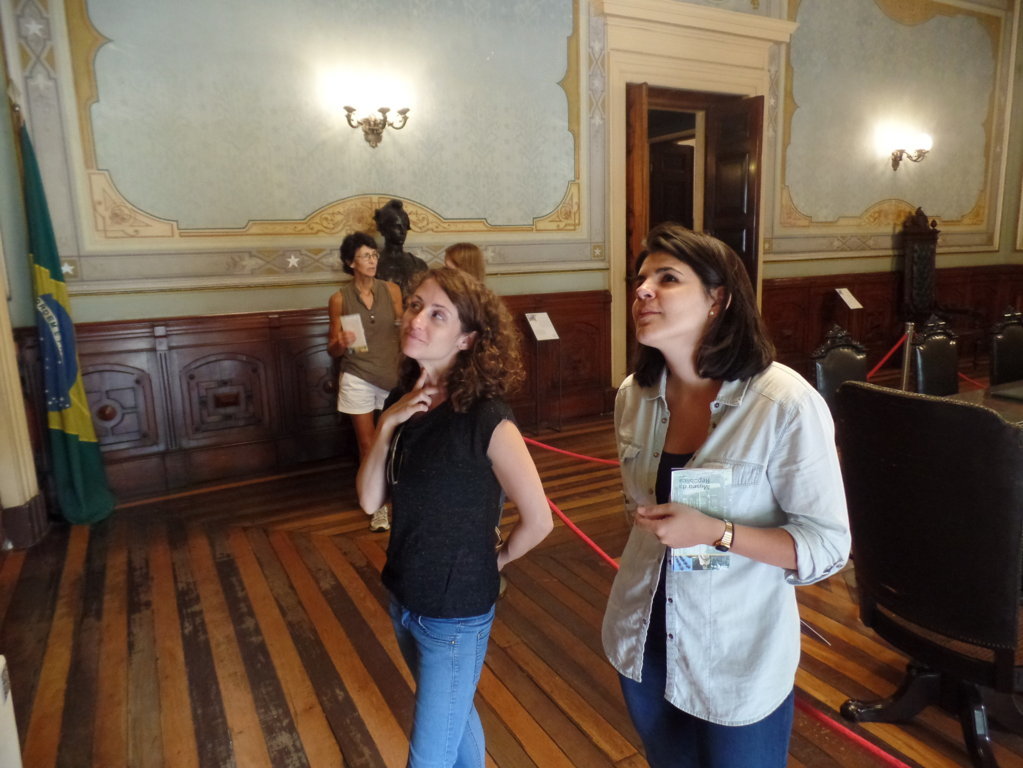 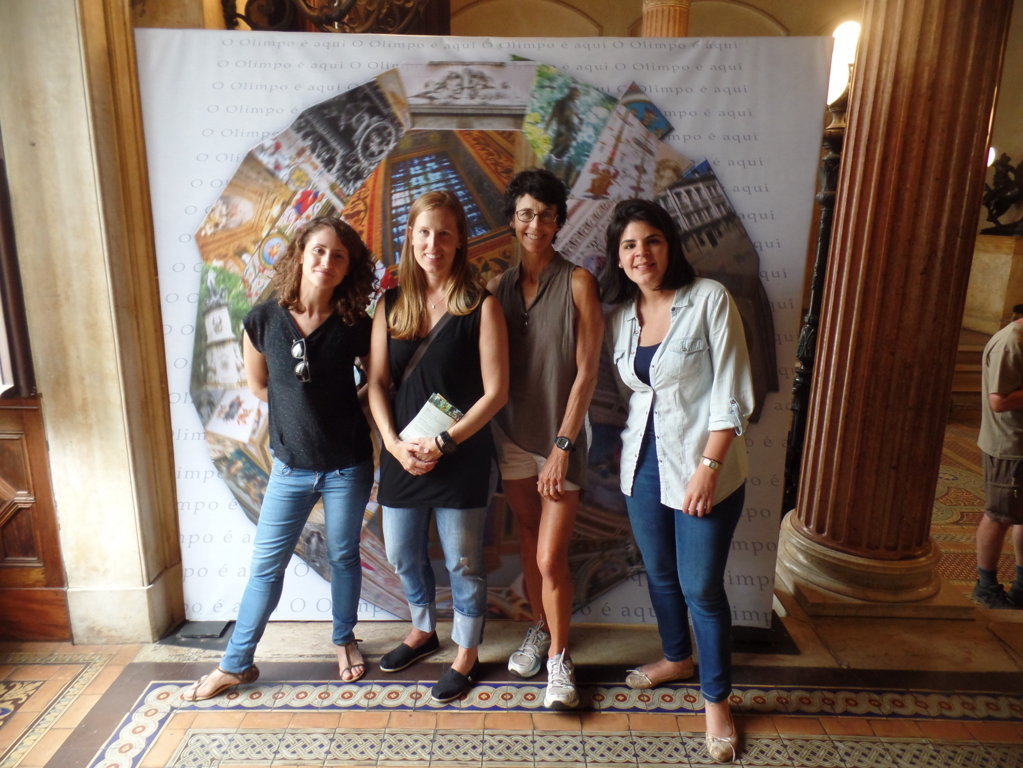 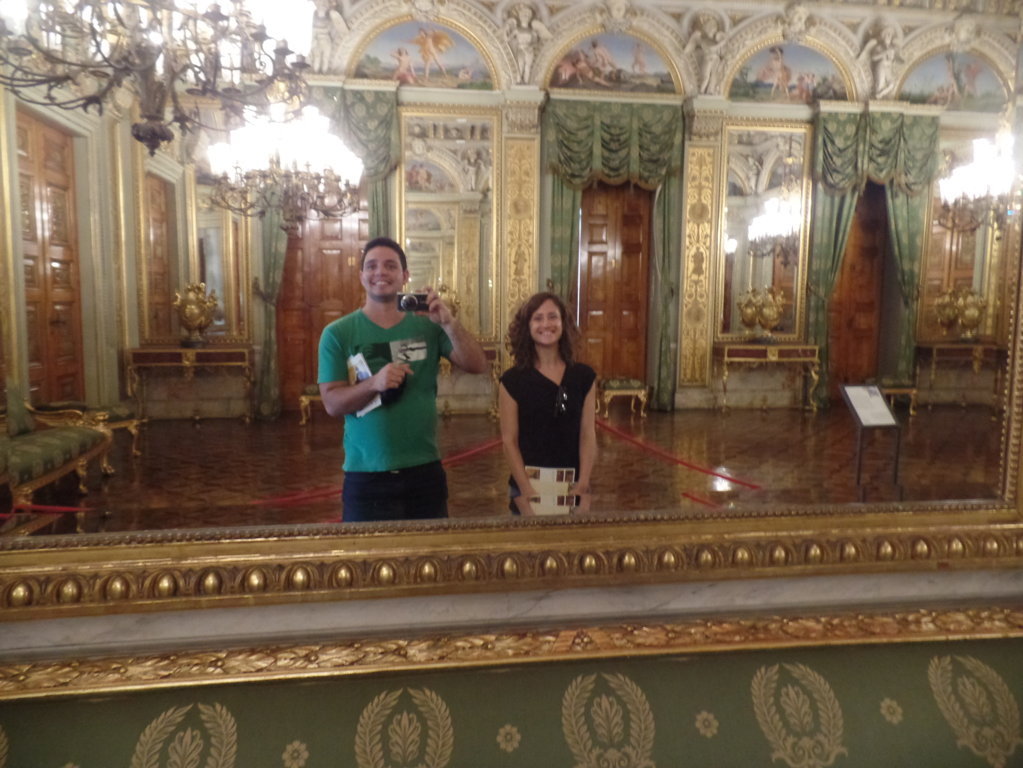 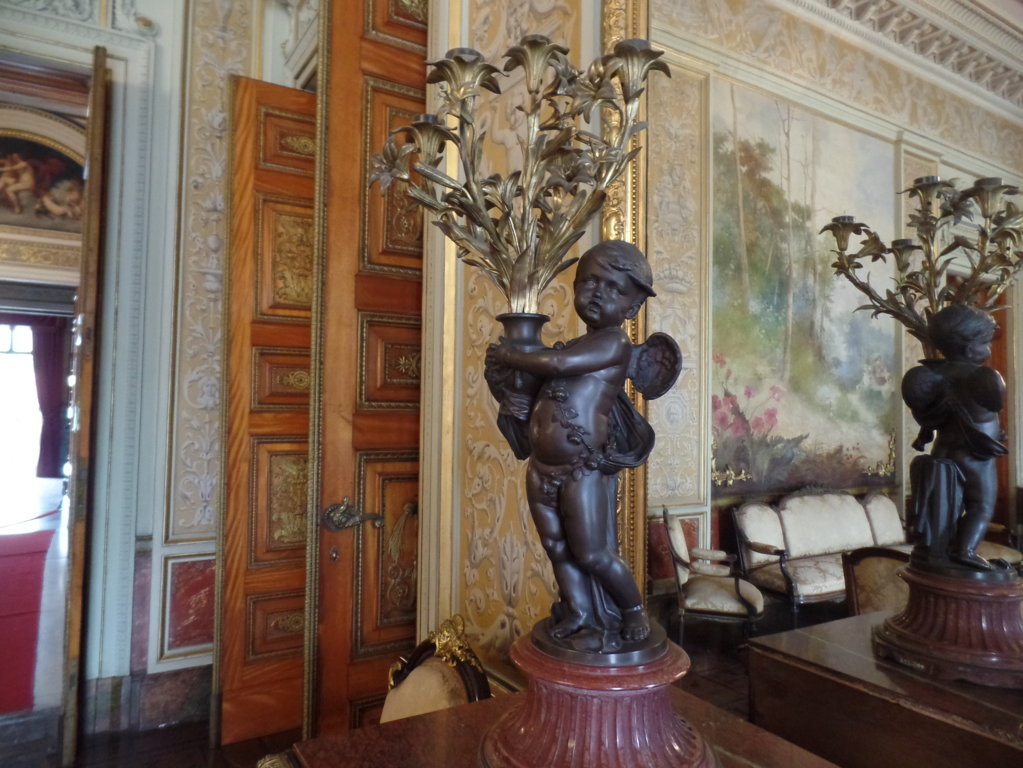