Talking at the Urca wall 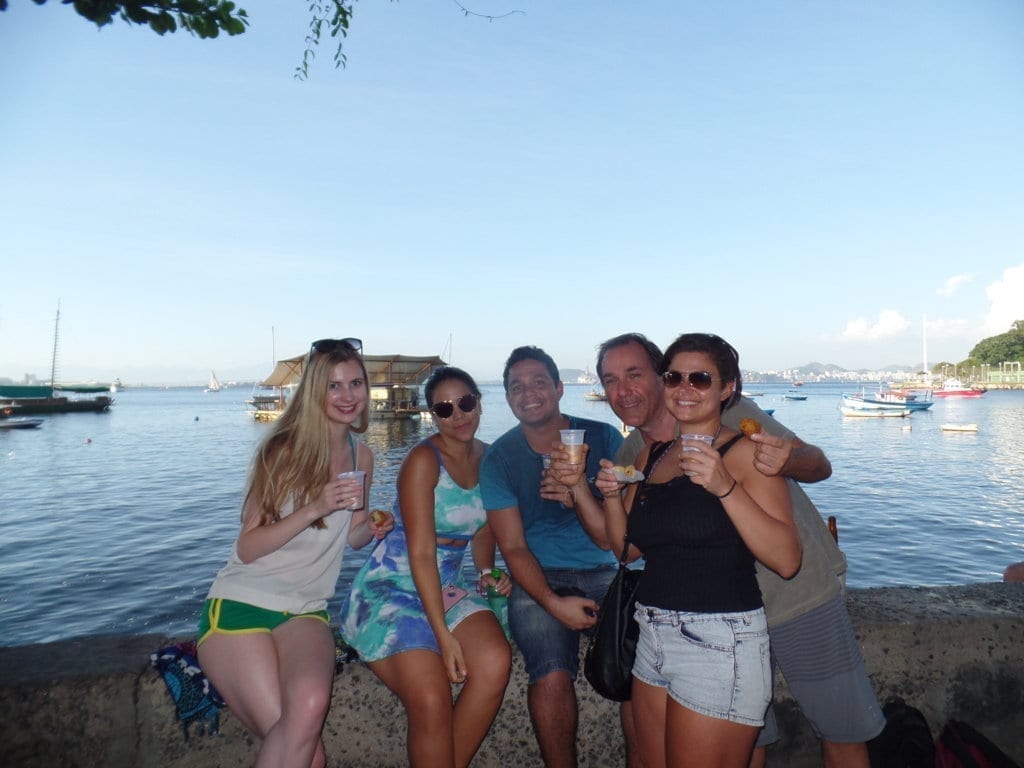 Talking at the Urca wall

Yesterday we went to an area in Zona Sul called Urca. It´s definitely one of the nicest areas I´ve been to in Rio, and is also one of the safest (it has a military base and a few military schools) and most expensive, with a few special residents. To Pablo´s great delight we caught a glimpse of one of them -Roberto Carlos, an apparently very famous Brazilian singer, popular with the older ladies. Urca is really picturesque, looking out over the fishing boats in the Baía de Guanabara, so it´s no surprise that we found many artists working there. After strolling around the area and visiting Praia Vermelha we took part in the tradition of having a beer on the little wall (mureta) along the coastline like true cariocas!

Yesterday we spent the afternoon talking at the Urca wall. The neighborhood is considered to be the safest neighborhood in Rio de Janeiro. Besides having military zones the neighborhood has two universities and the main touristic place in Rio, the Pão de Açúcar (Sugar Loaf). 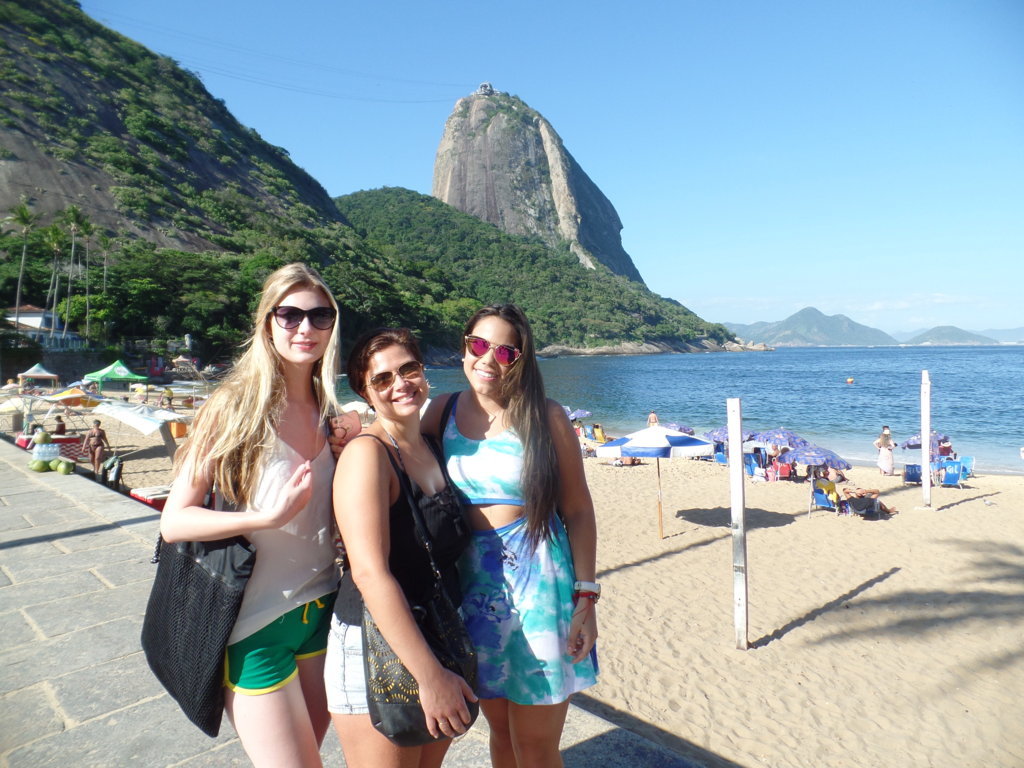 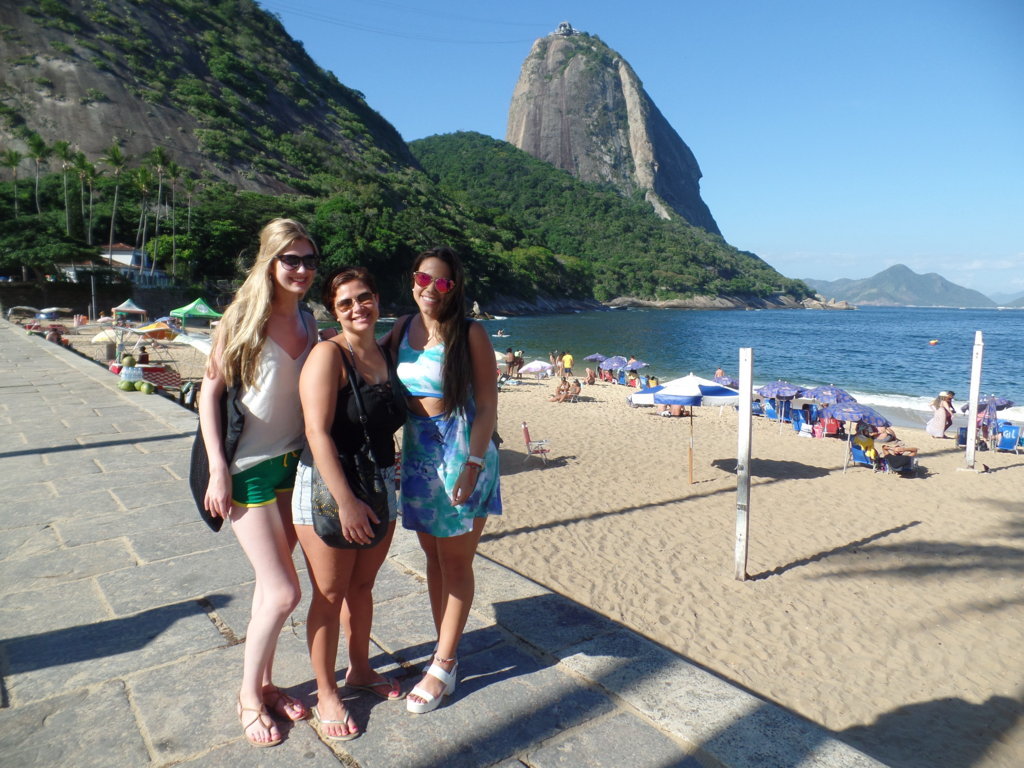 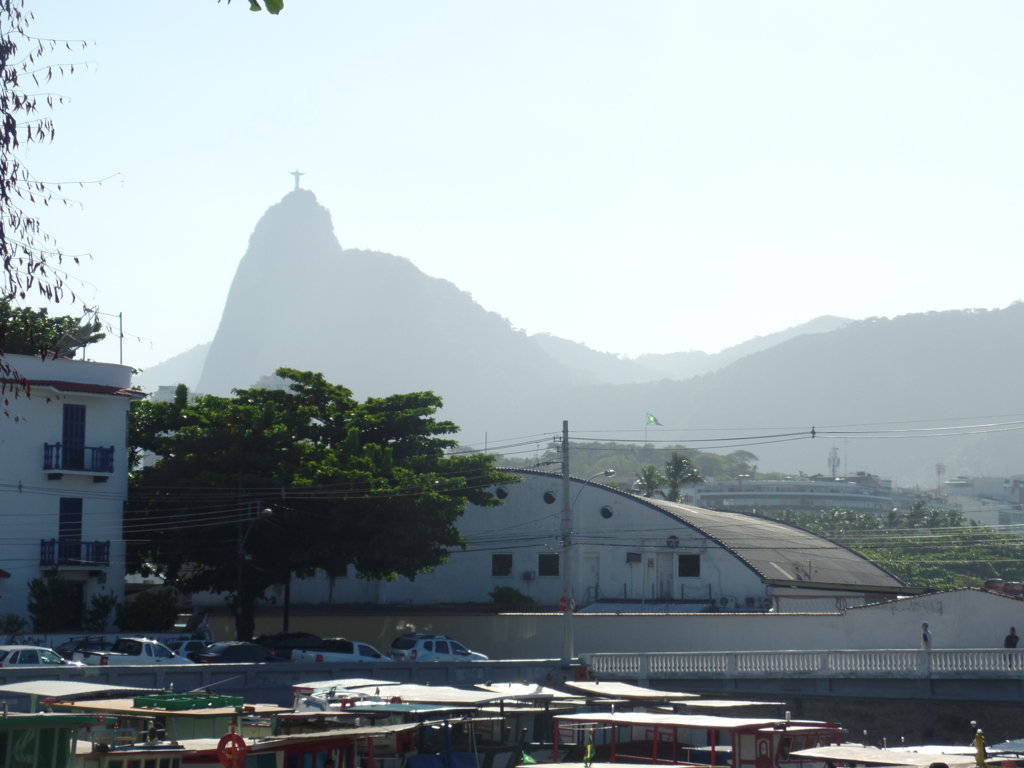 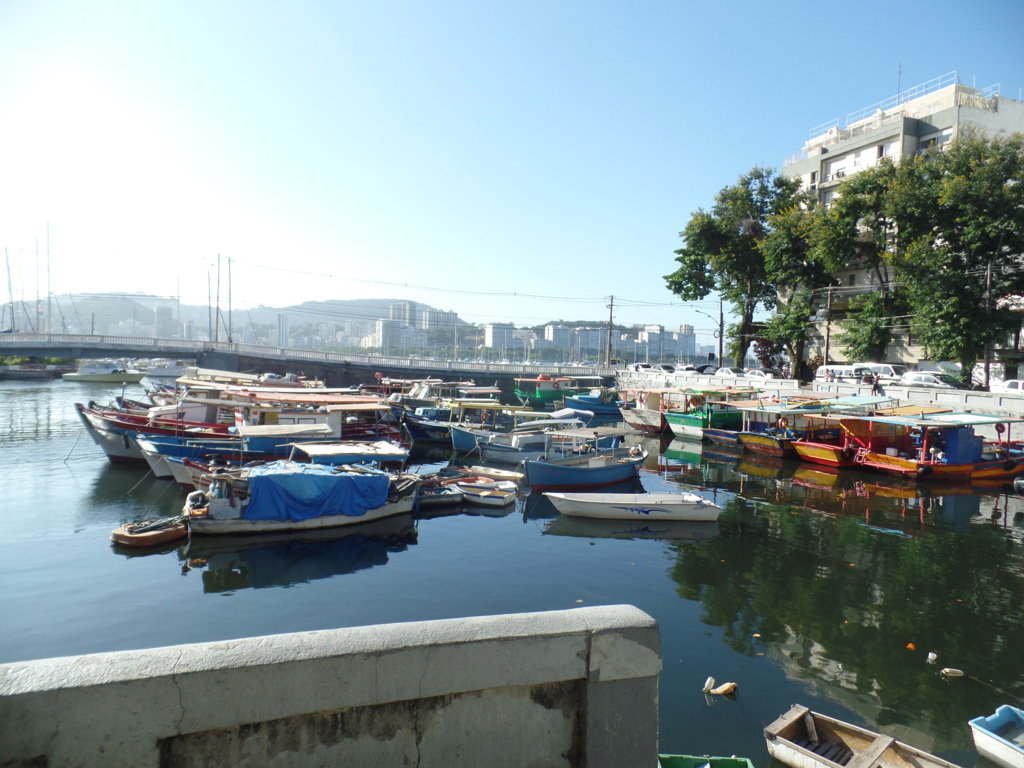 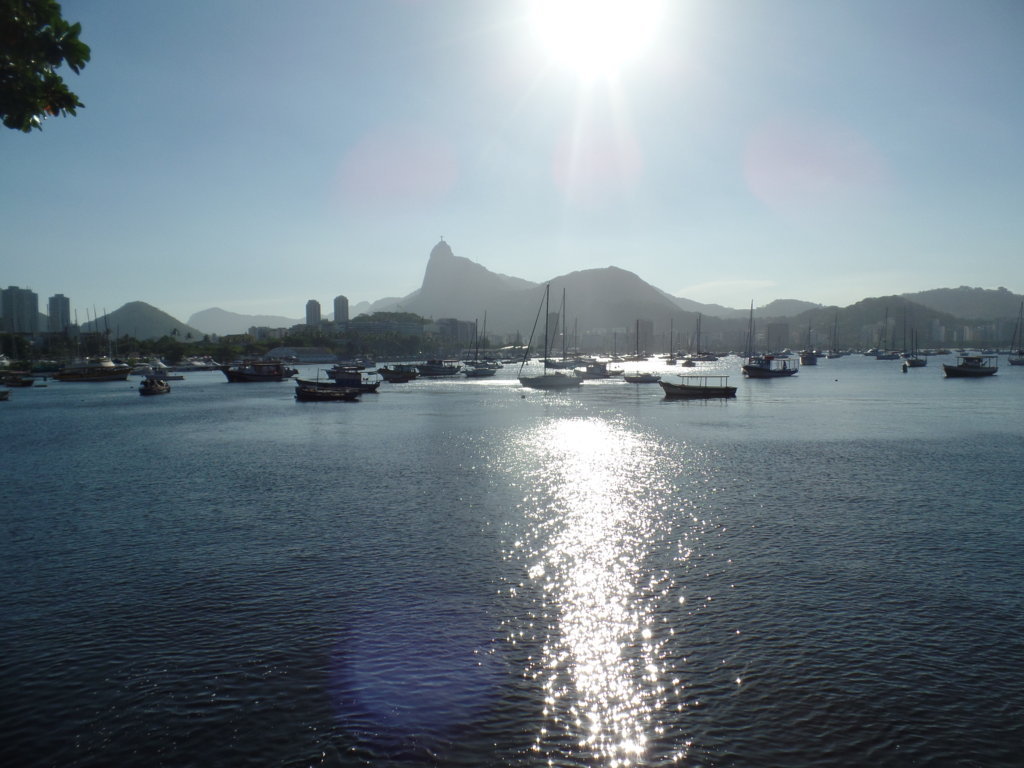 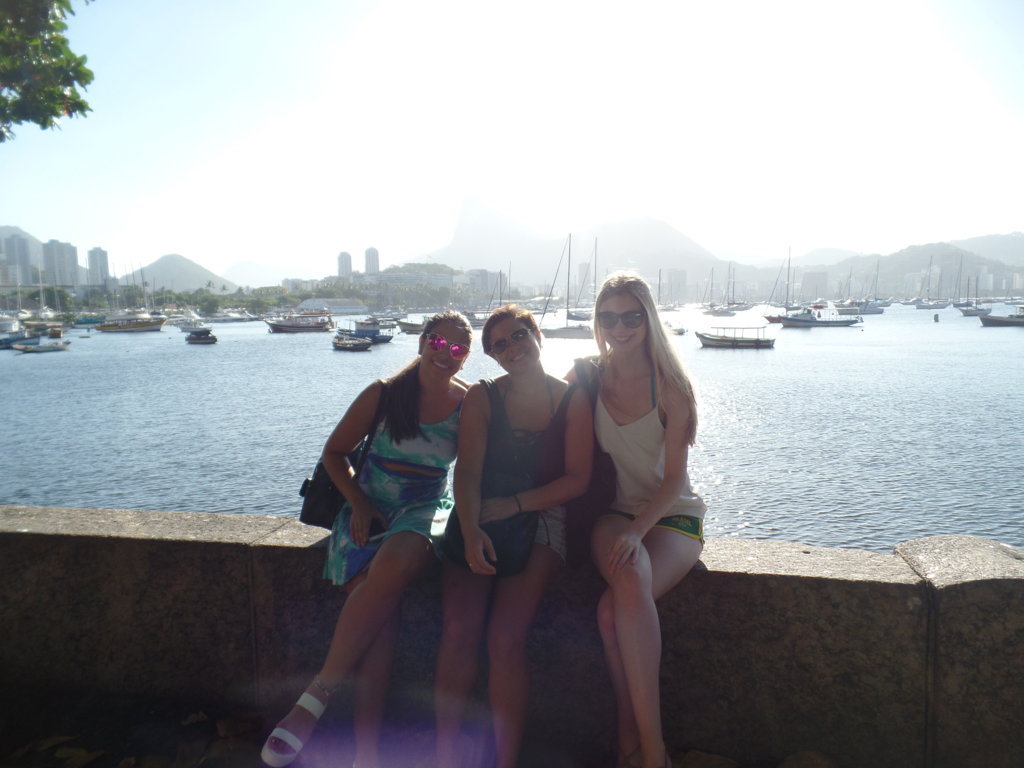 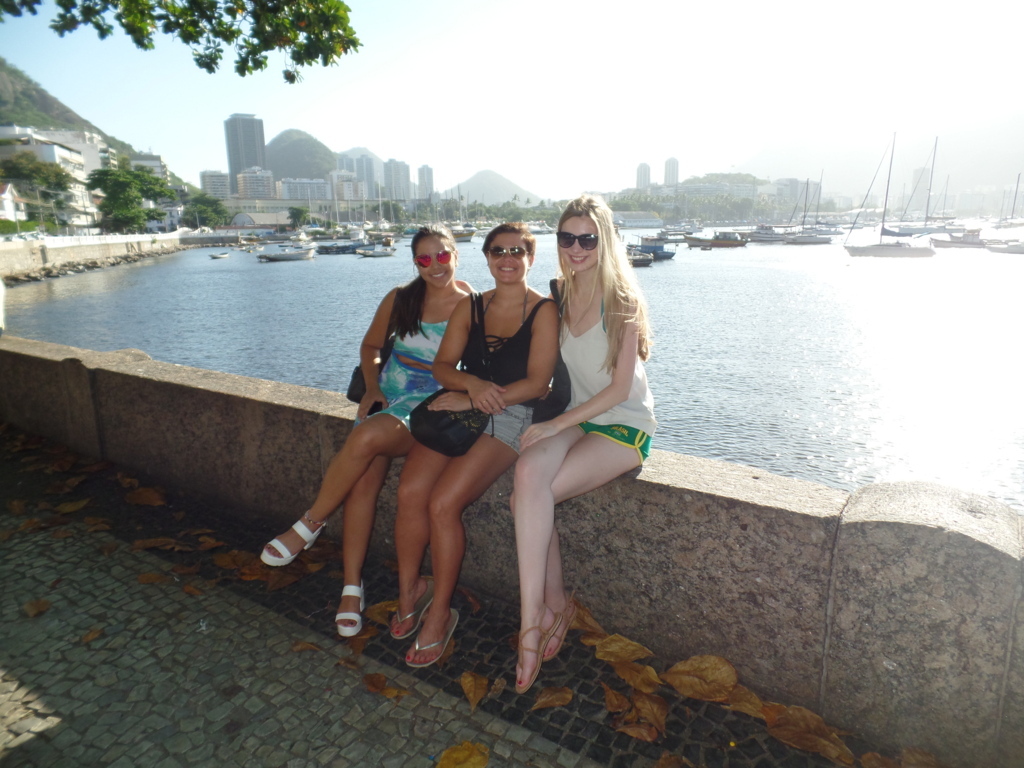 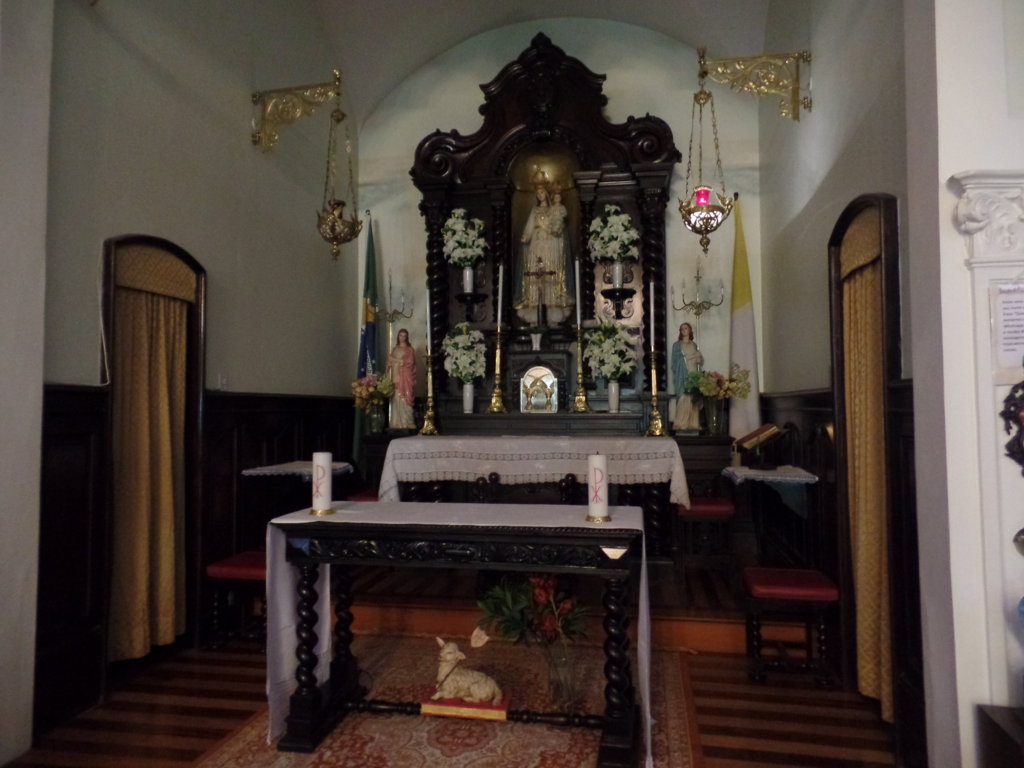 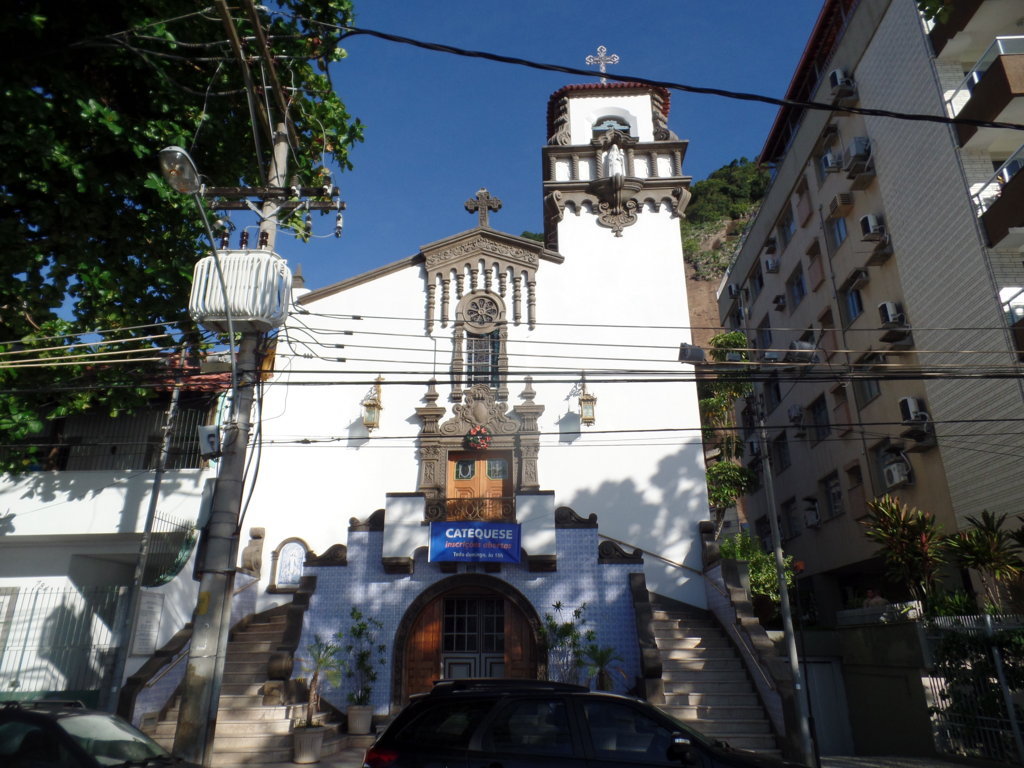 We also visited Praia Vermelha and walked by the streets of the neighborhood. We took the moment to compare Copacabana and Urca. 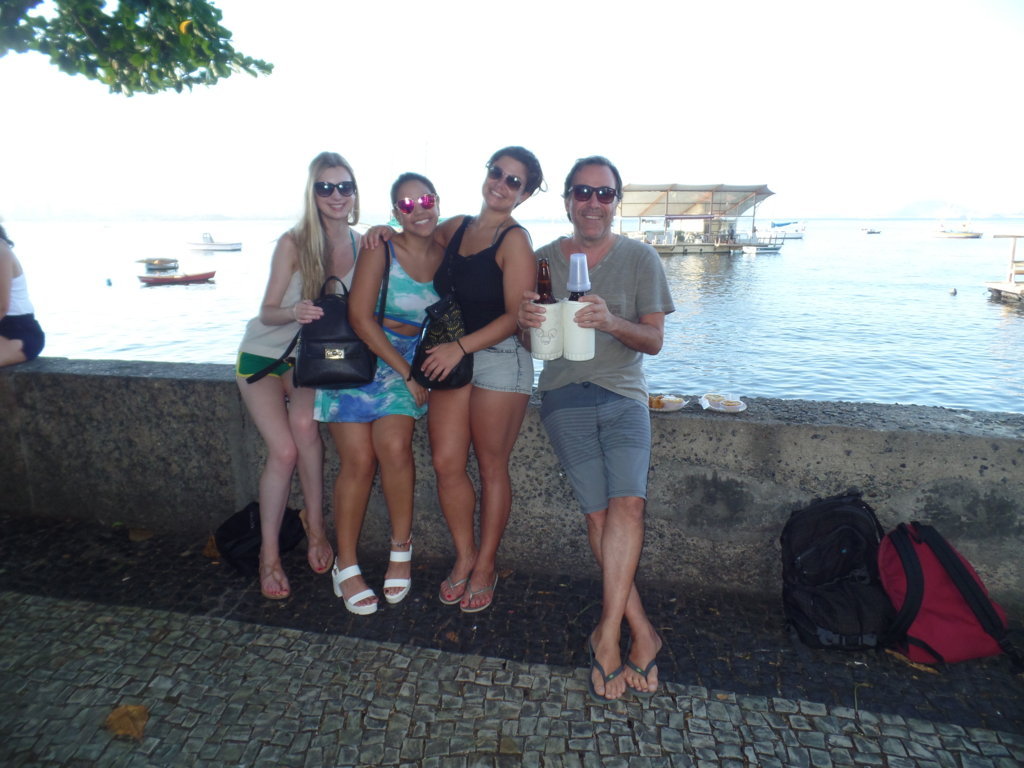 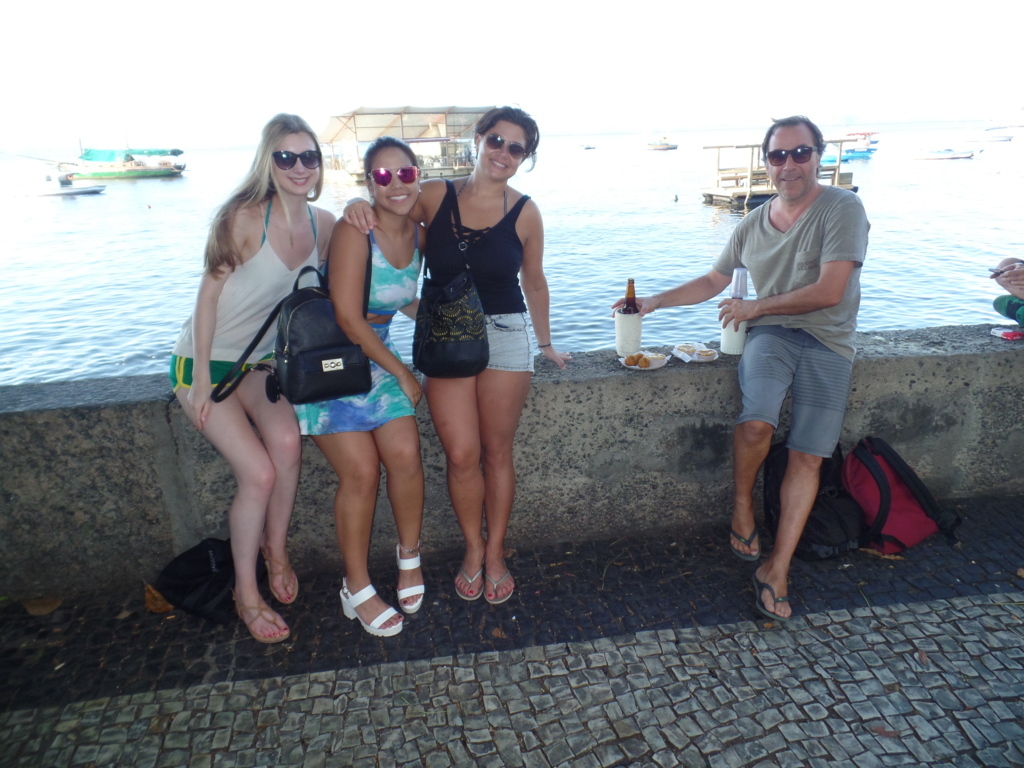 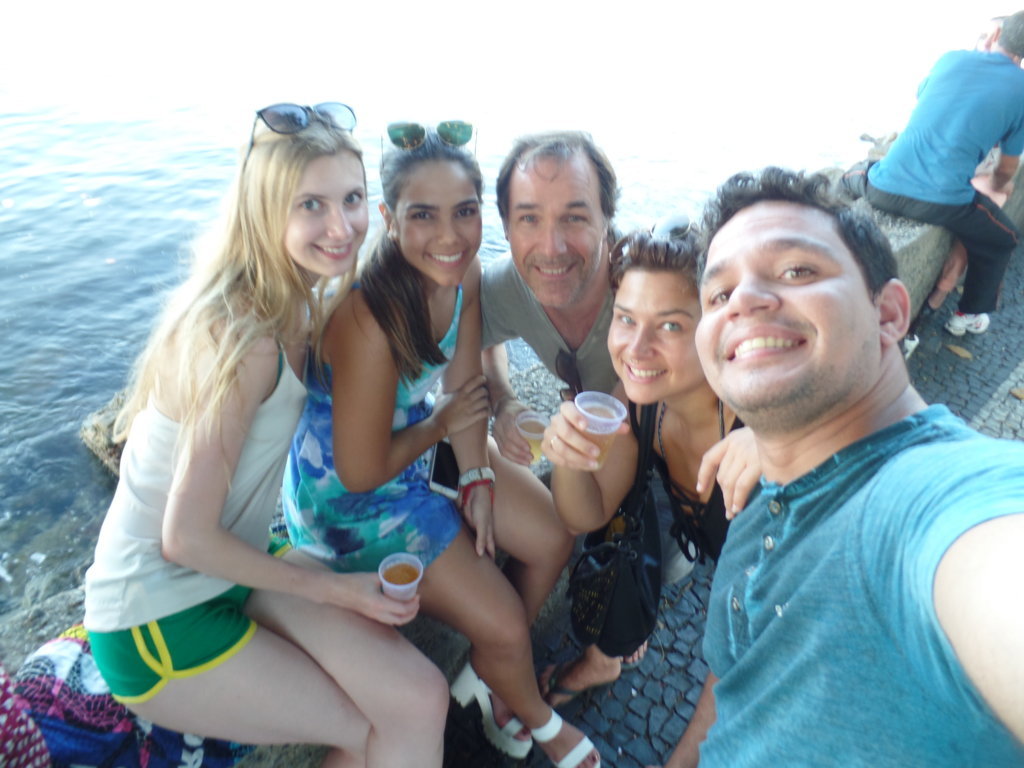 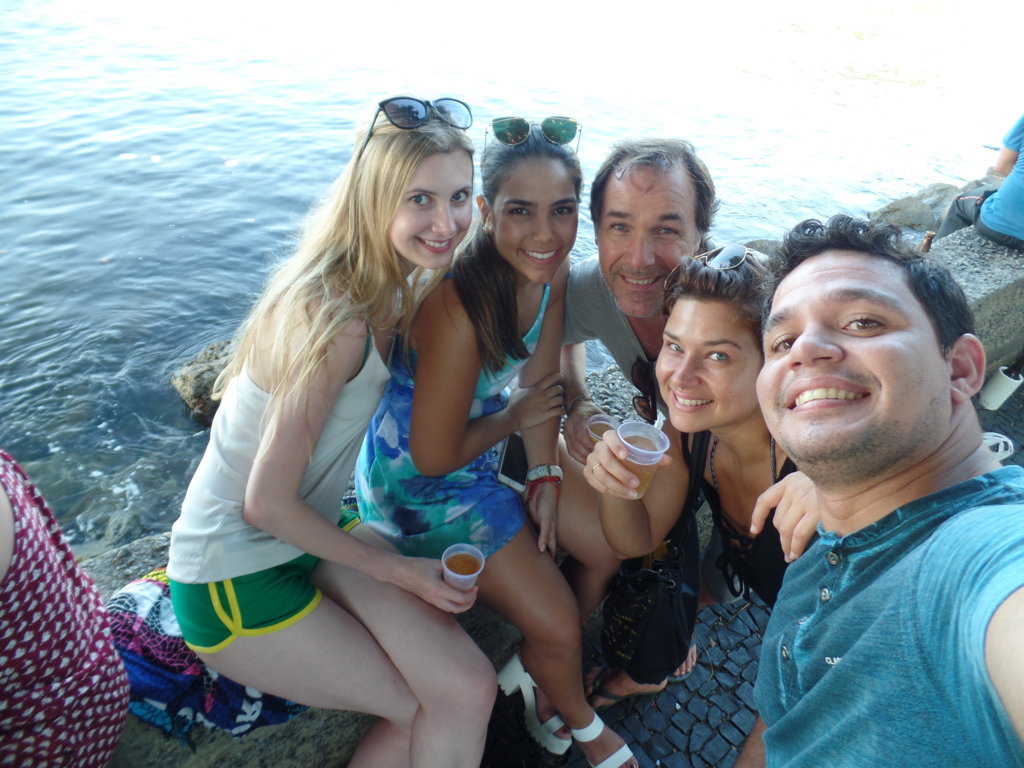 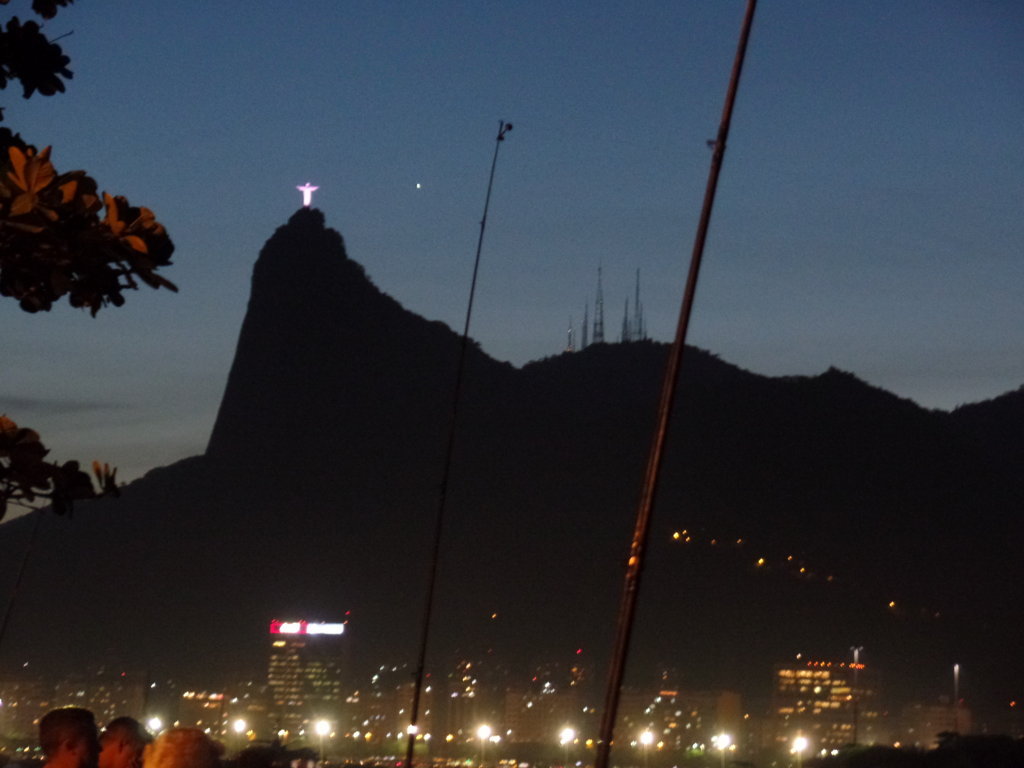 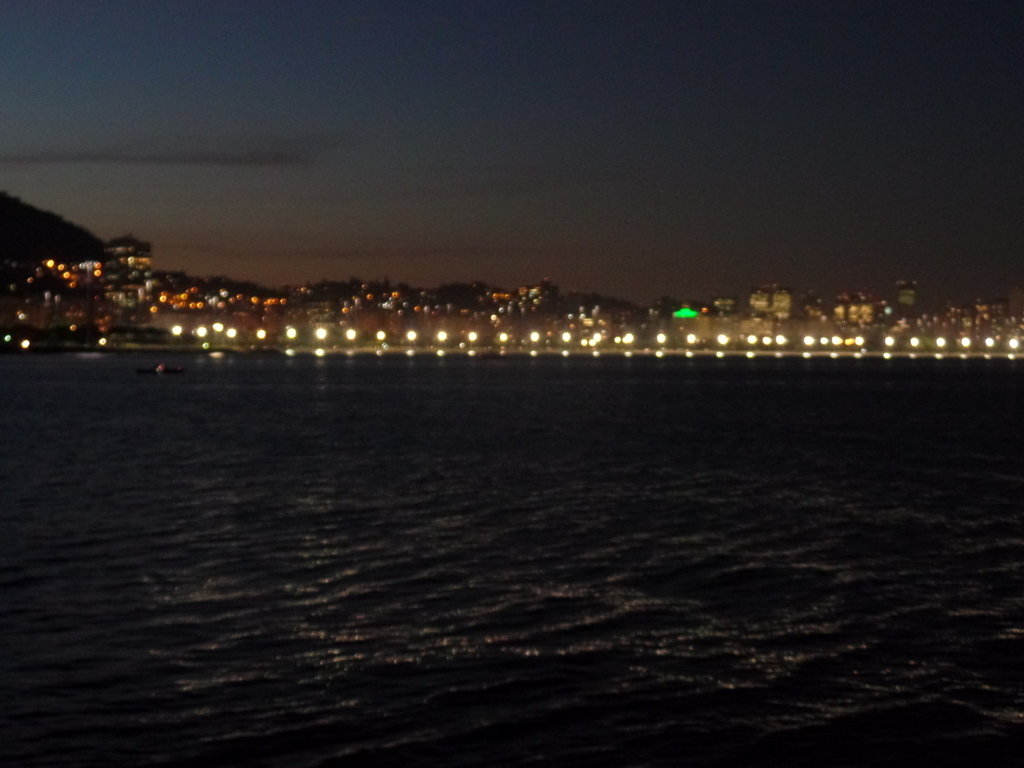 Come and meet Rio & Learn and join us on our RioLIVE! Activities, you’ll have fun while you speak Portuguese.

Would you like to know how our previous Urca RioLIVE! were? See the links below: