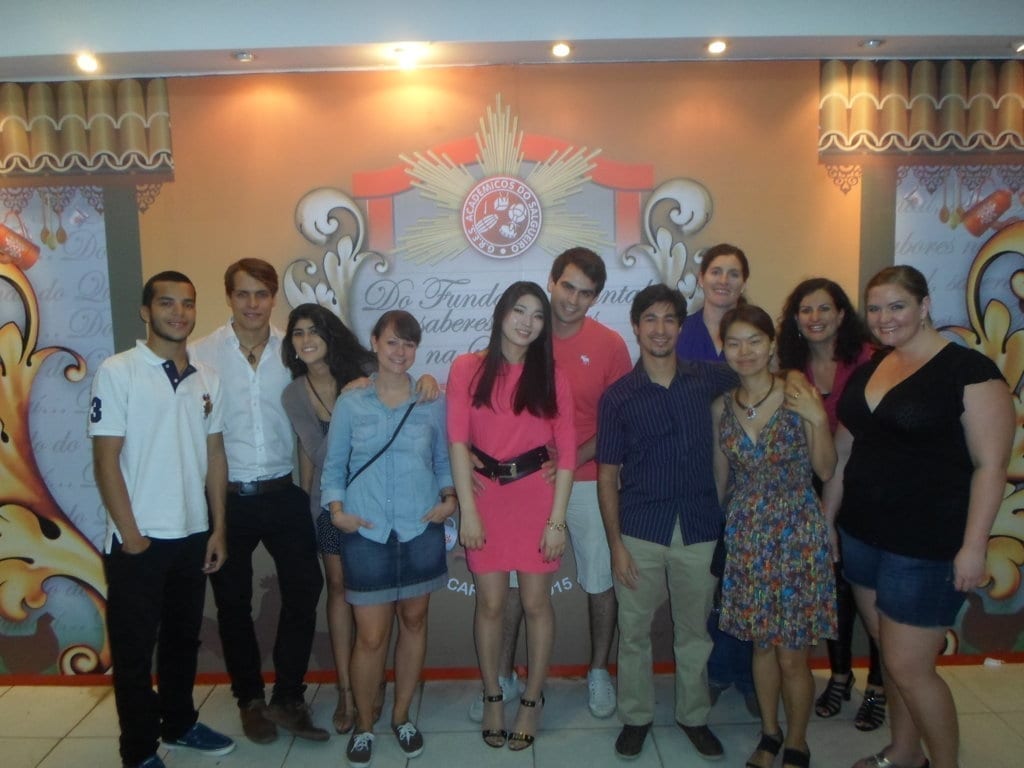 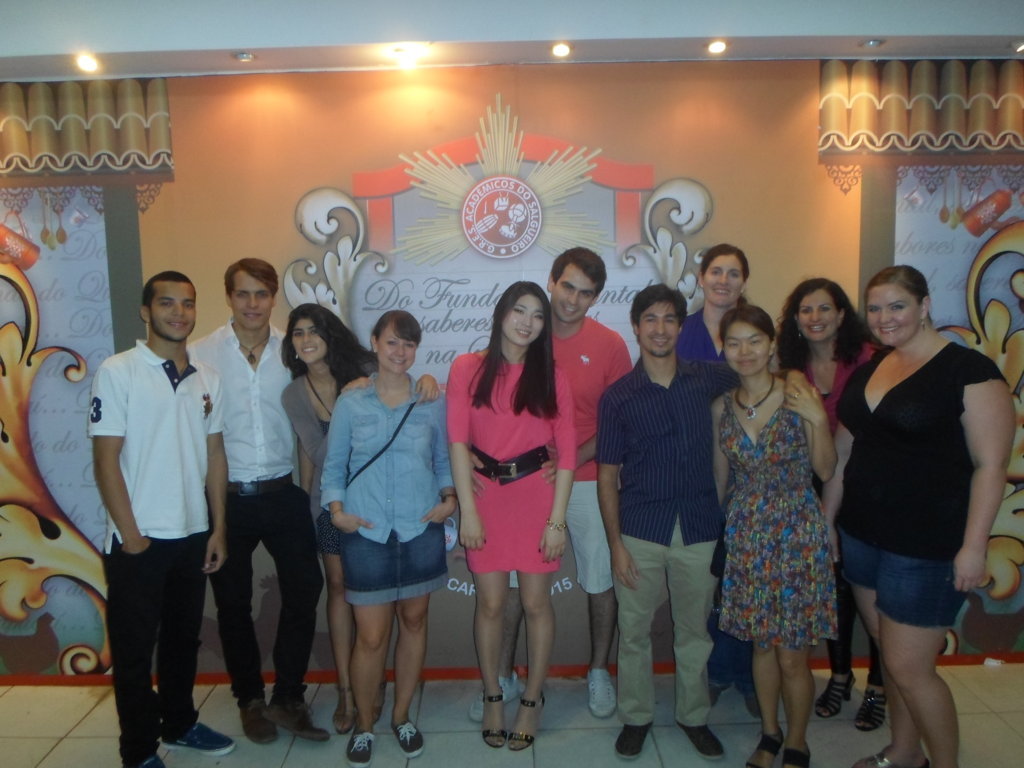 Escola de samba Salgueiro was an amazing experience in Brazilian culture with live music, performance and atmosphere. You could feel and appreciate the Brazilian way of life, the pride they have in their culture and the sense of community they have built through performance.

Tem amor nesse tempero from the artist Xande de Pilares was chosen the official song of GRES Acadêmicos do Salgueiro for the 2015 Carnival last week. So we went with our students to the first Saturday training with this official song and we sang and dance together the release of the song.

Every year each Samba School (Escola de Samba) chose the song that they are going to perform for the next Carnival, and they train their performance to be the champion of the Carnival.

We went to the release with our students from USA, Germany, Austria, Colombia, South Korea, Venezuela and Iran, and we had a great night with lots of fun, smiles, samba and caipirinhas!

See below some pics of how our day was: 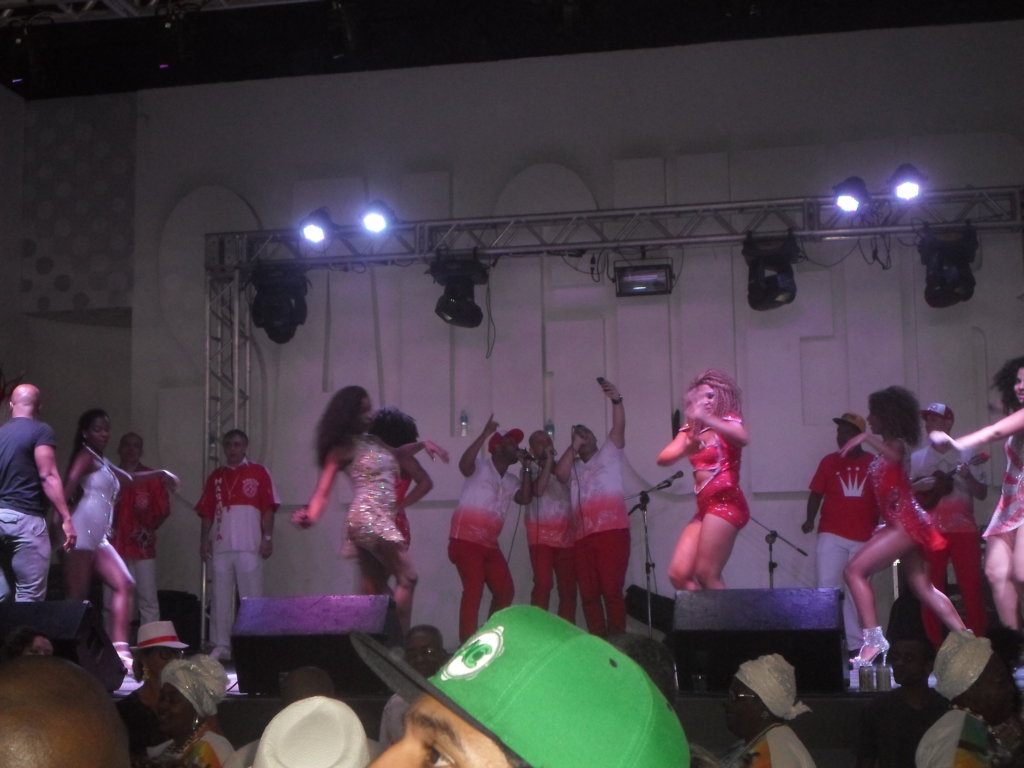 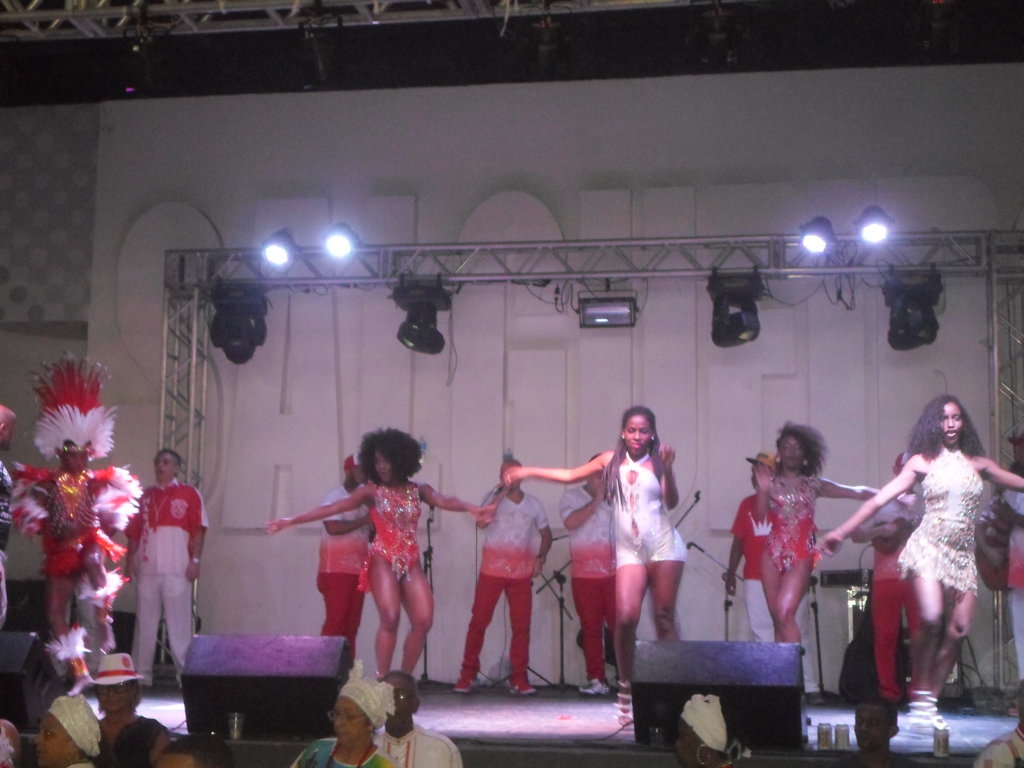 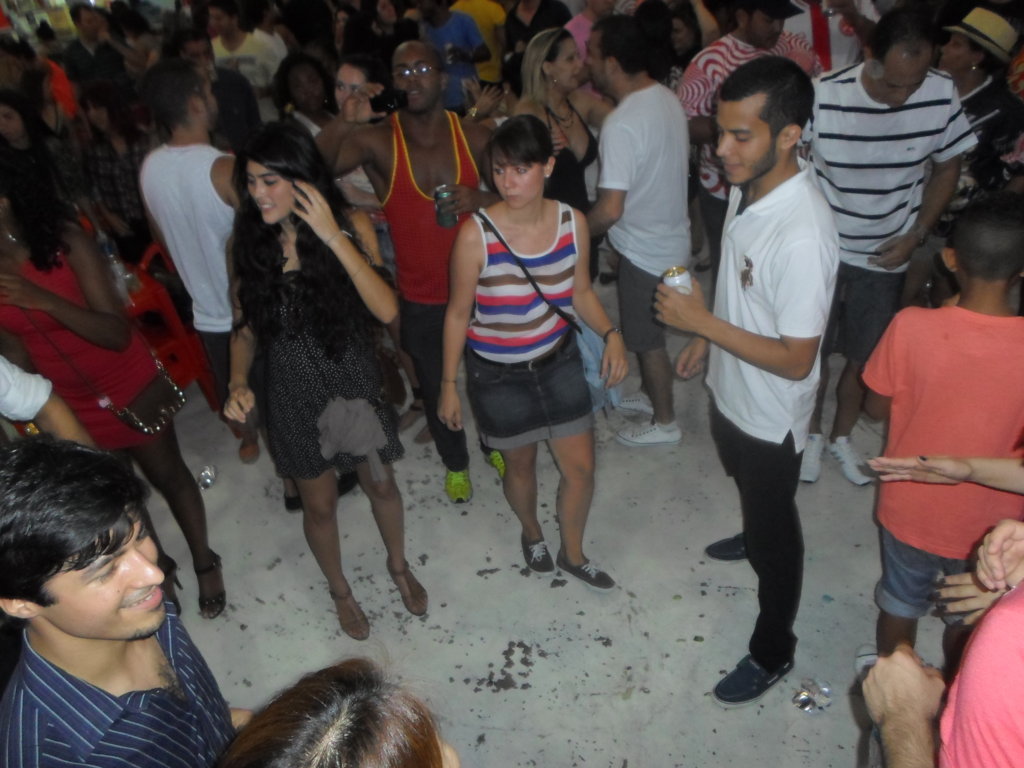 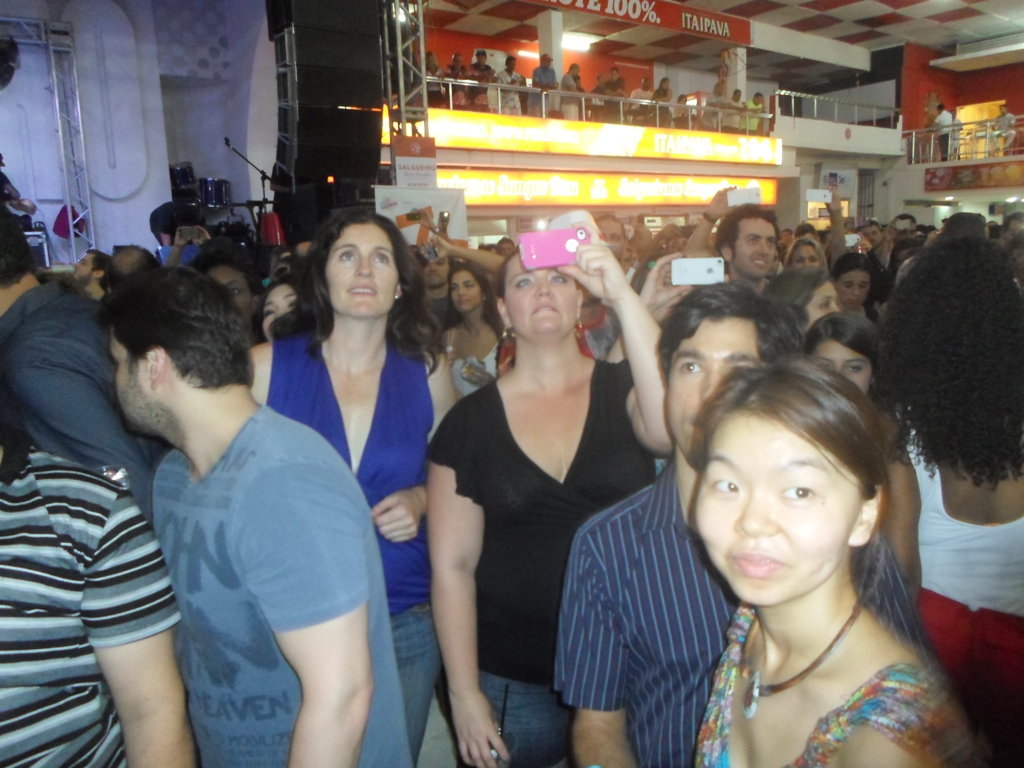 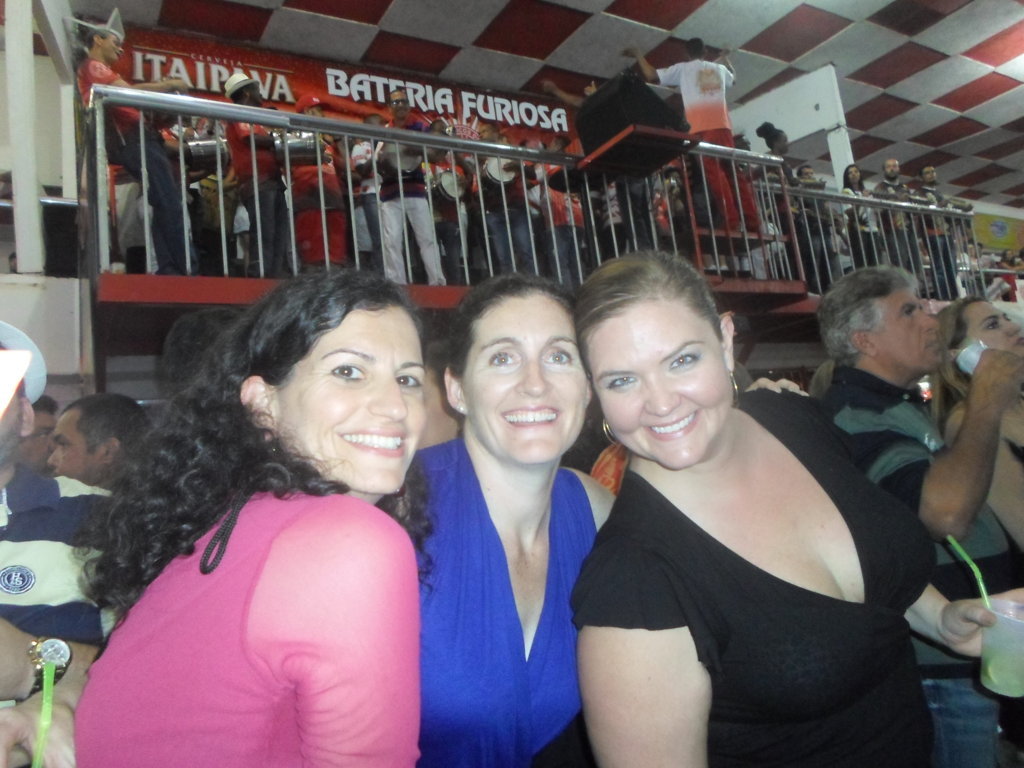 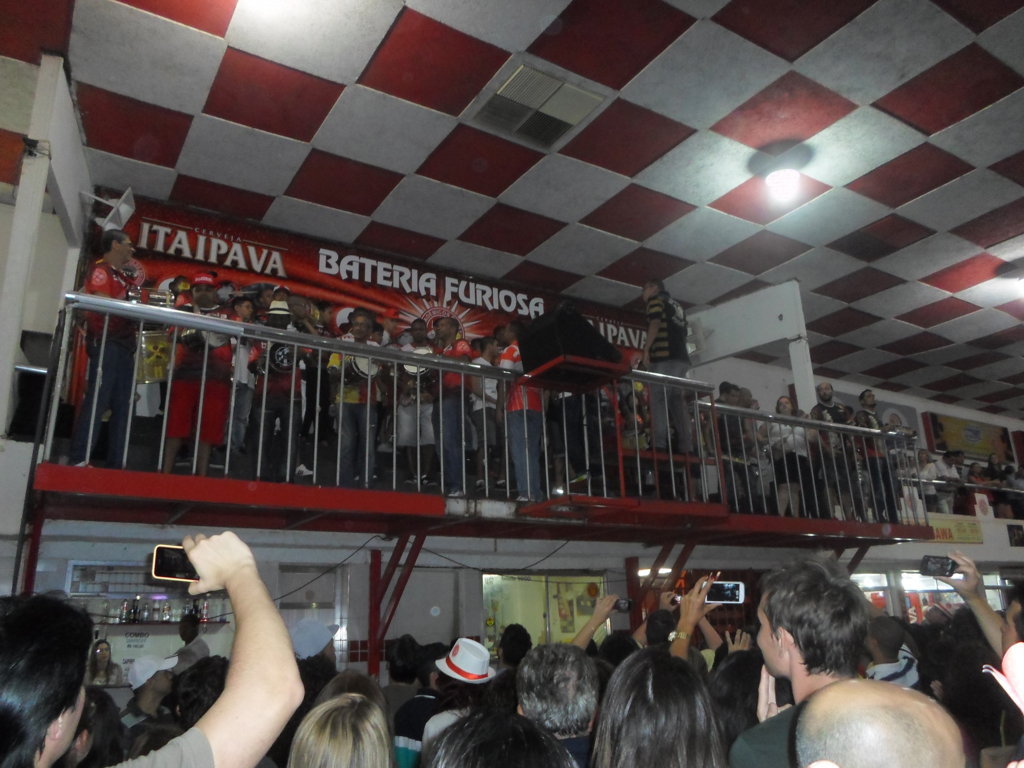 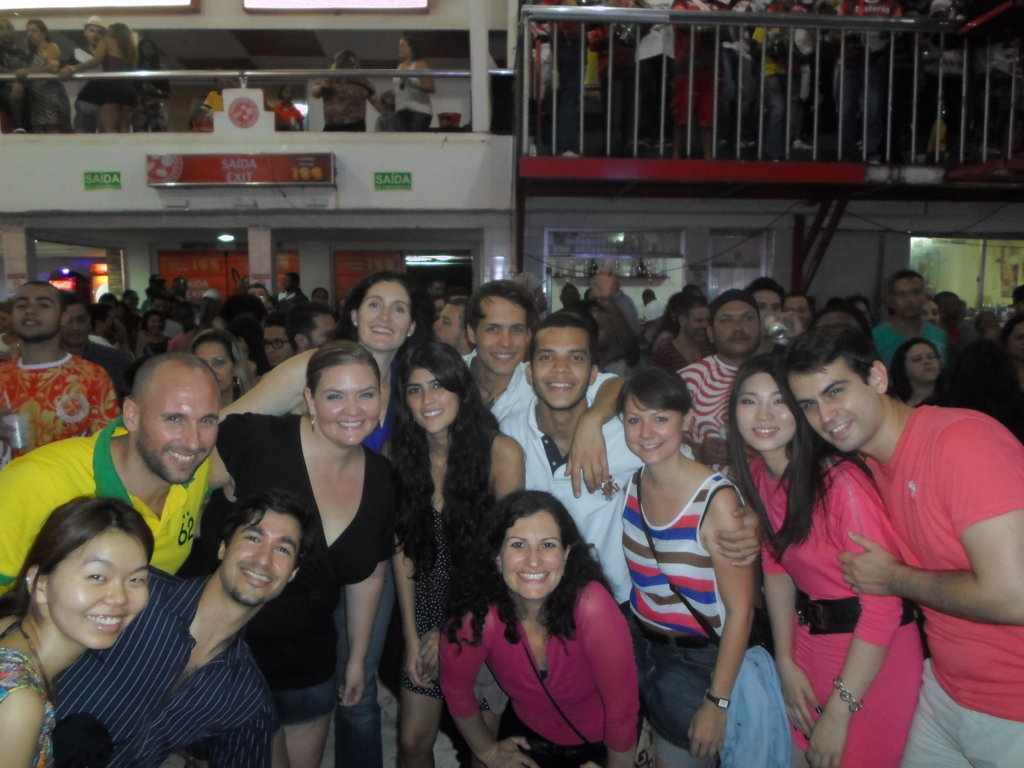 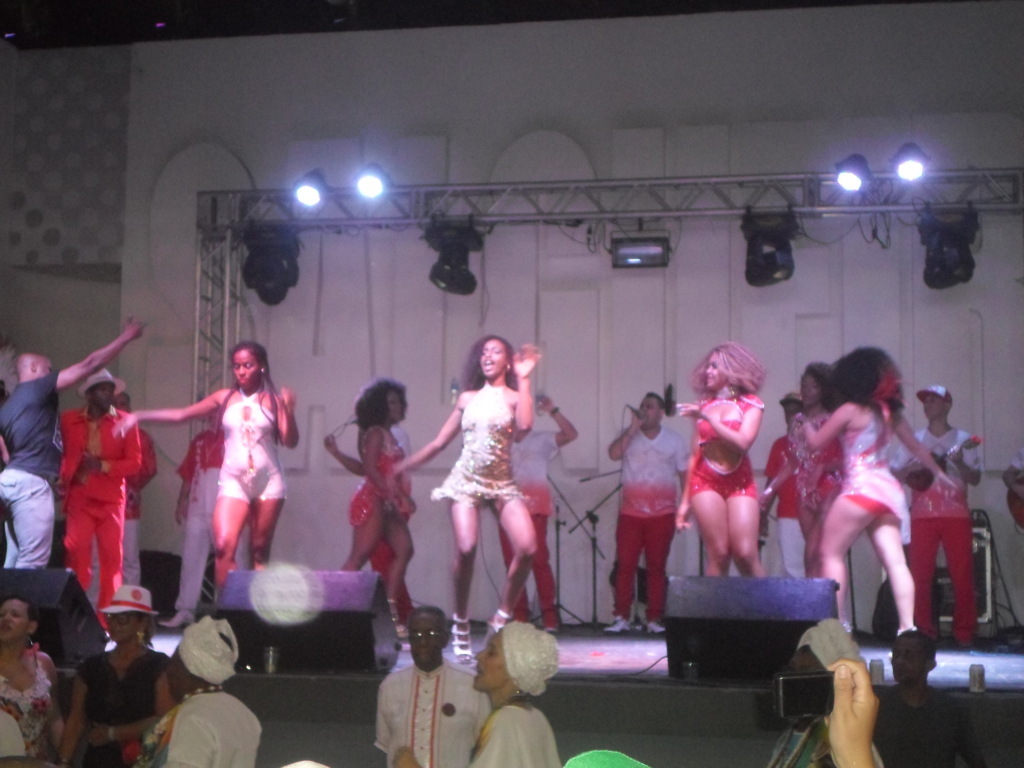 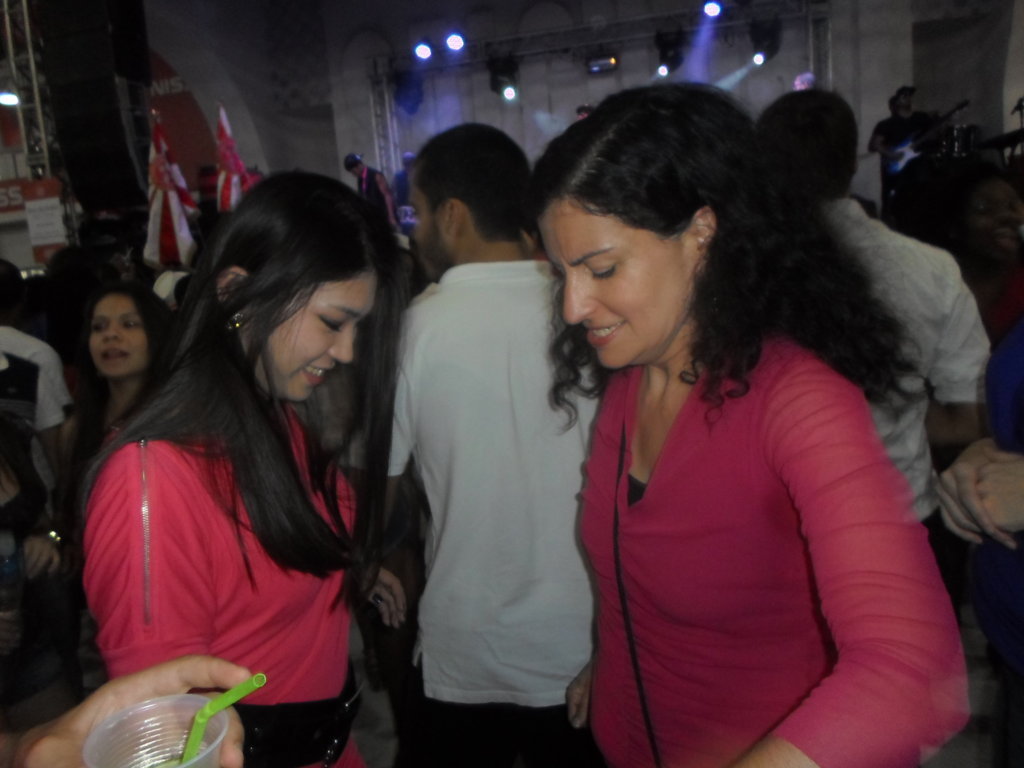 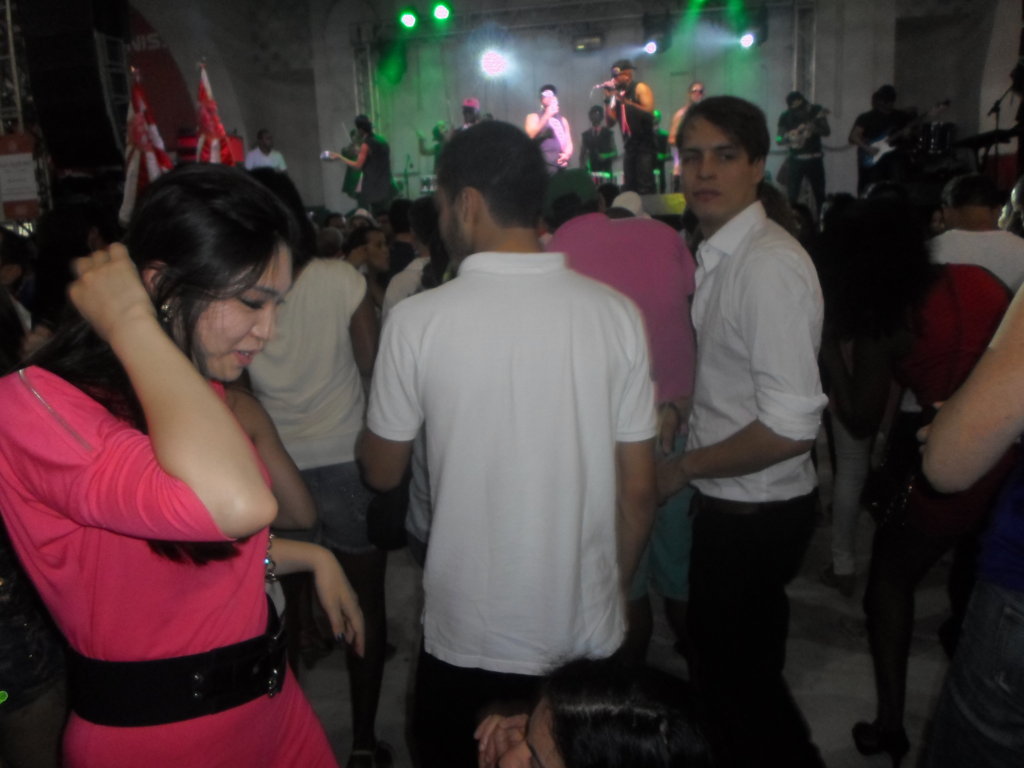 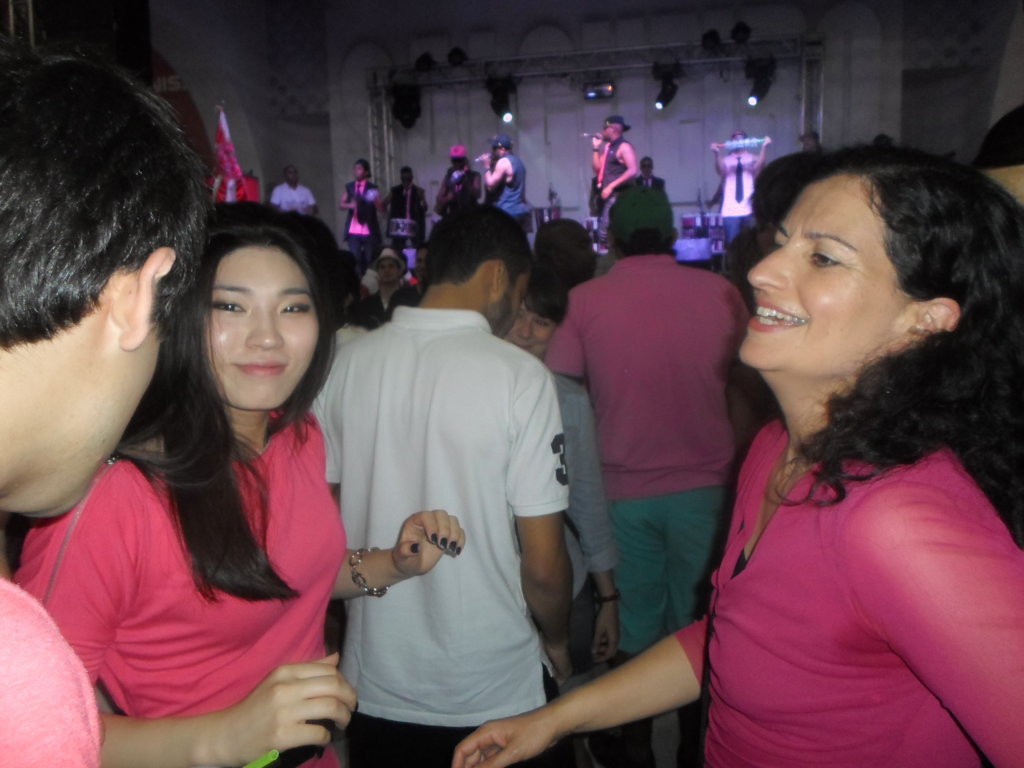 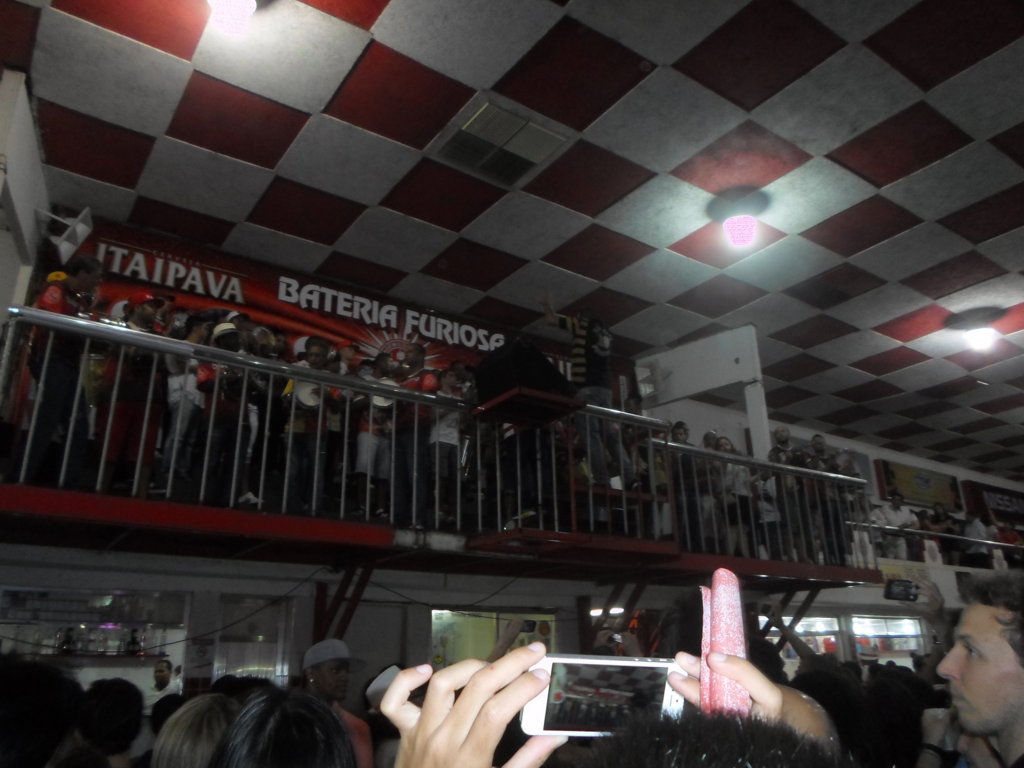 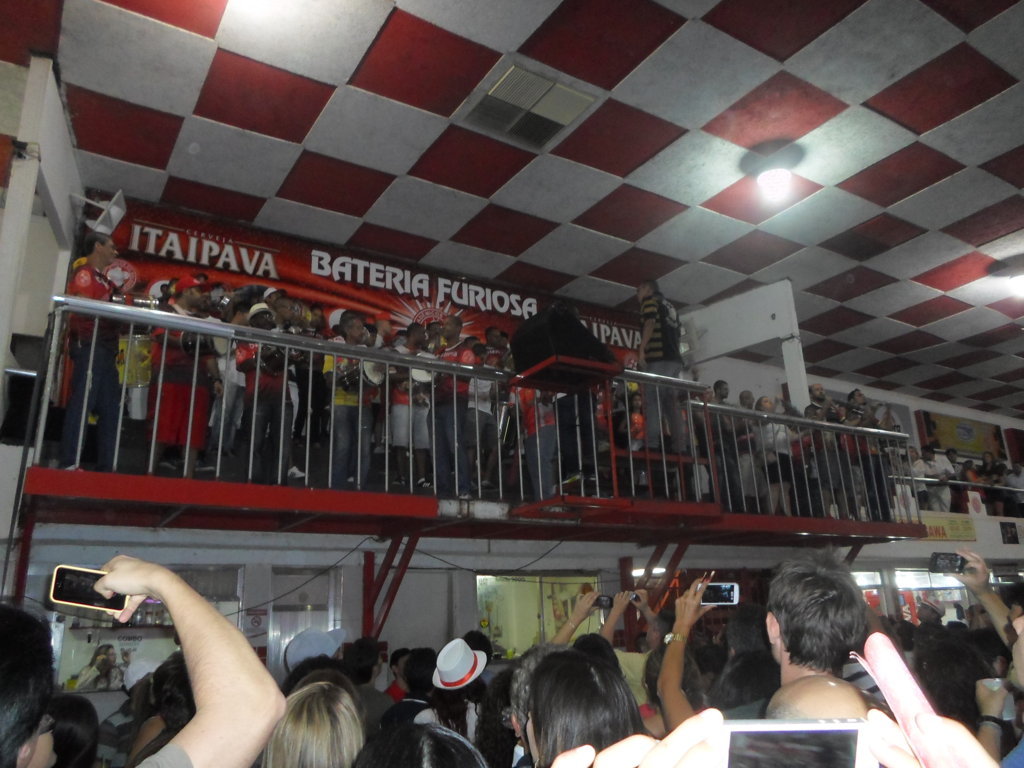 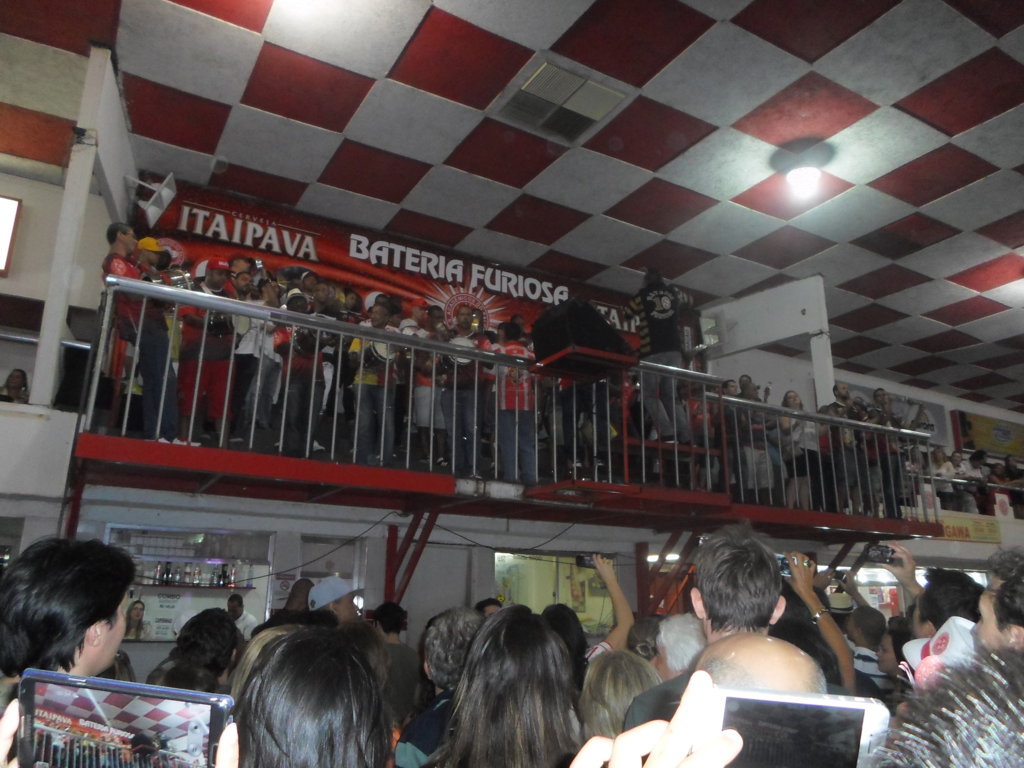 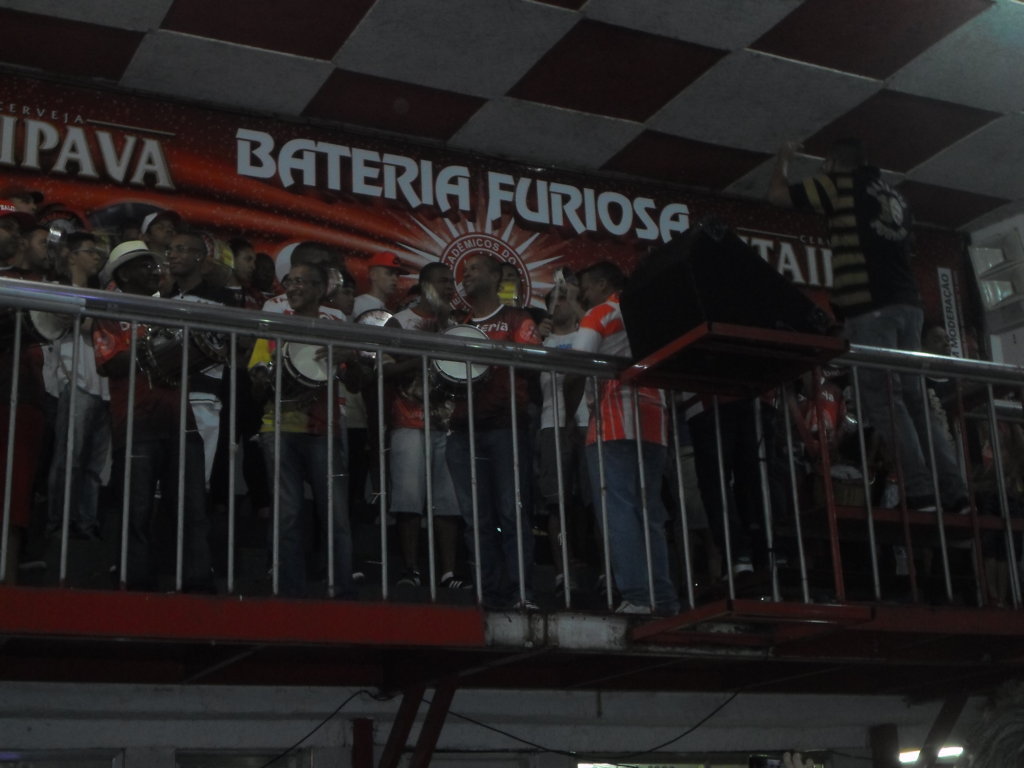 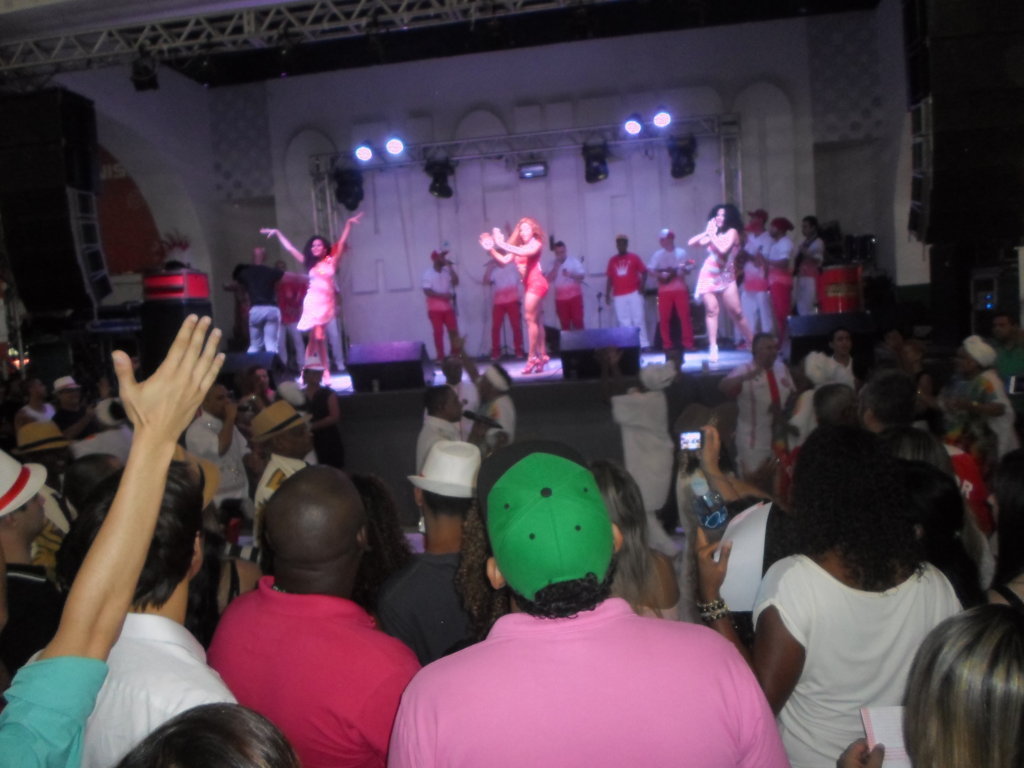 Would you like to know other exemples that how the night could be at a Escola de Samba? Check out our RioLIVE! Blog: