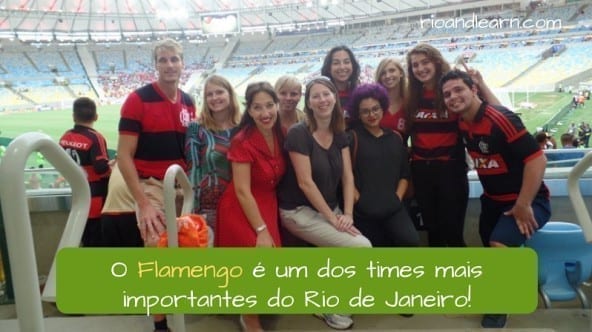 What’s up guys? Do you like football? There’s a big rivalry between the carioca teams (from Rio de Janeiro), so, in our Dica today we will learn a bit about the most important Rio Football Teams. Let’s go: 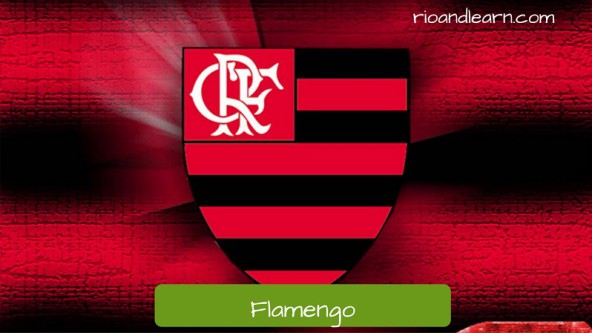 The Clube de Futebol e Regatas Flamengo was founded in on the 17th of November 1895, and it has the biggest supporting crowd in Brazil. One curiosity about Flamengo is that the player Zico, the most important player in the history of Flamengo, scored 508 with the sacred cloak (That’s how the Flamengo jersey is called), won 13 of the 16 championships  played, and until this day is the 2nd to scorer of the Brazilian championship, with 133 goals. They like to say that they own Maracanã. Also, Flamengo has the biggest crowd of the most important Rio football teams.

Stereotype: In Rio, we joke around saying that every Flamengo supporter is a mulambo (someone that dresses poorly). 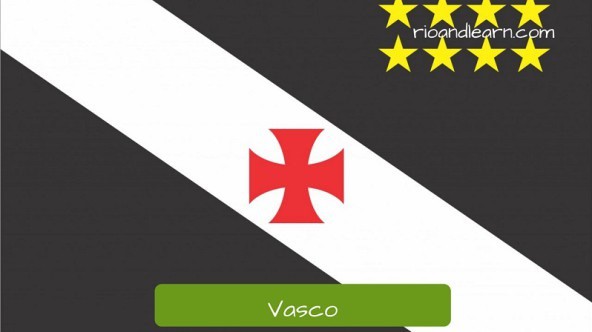 Vasco da Gama, incorporated the football team to its sailing club, thanks to the arrival of a group of players coming from Lisbon, in 1913. It was the first team to openly fight for the inclusion of poor and black players in the Brazilian football, and it had its stadium built by their supporters. Vasco had two of the most famous player in Brazil: Roberto Dinamite and Geovani.

Stereotype: In Rio, we call Vasco supporters by the name Vice, since they always get second place. 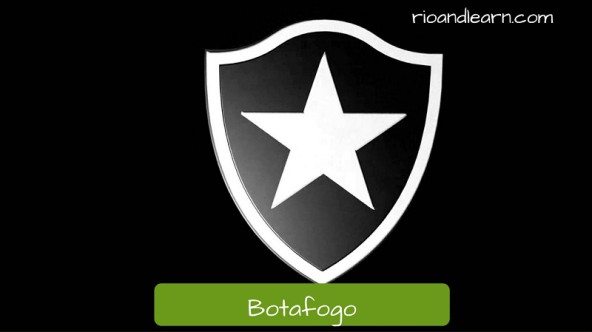 Botafogo de Futebol e Regatas was officially born in 1942, as the result of the fusion between two teams: the Sail Club of Botafogo and Botafogo Football Club. The greatest player in the history of the team was Garrincha, who became one of the most famous players in Brazil. A curiosity about Botafogo is that it was created thanks to an exchange of little notes between two friends during math class, from Flávio Ramos to his friend Emanuel Sodré. Let’s see what the note said bellow:

“Ithamar has a football club at Martins Ferreira street. Let’s create our own at Largo dos Leões? We can talk to the Wernecks, Arthur César, Vicente and Jacques”. And that’s how it all started.

Stereotype: In Rio, we make fun of Botafogo supporters calling them cry babies, since they left the stadium crying after a huge loss to Flamengo. 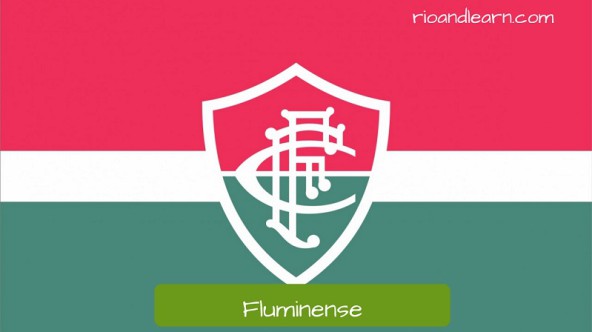 Fluminense Football Club was created on the 21st of July 1902, in Rio de Janeiro, which was the capital of Brazil then. A curiosity about the team is that the first Fluminense game ever, was played on the 19th of October 1902, three months after being created. The game was held at the Payssandu field, which later became a stadium. The opponent was a team called Rio Football Club. It was their first huge win with the score of  8×0. Fla x Flu is one of the biggest derbies in Rio de Janeiro.

Stereotype: In Rio, due to a historical fact, it is said that the Fluminense supporters are homosexuals for using rice powder.

Besides the most important Rio football teams, those are not the only teams playing in Rio, check out the rest of them:

There you go, guys!
We already know a bit about the history of Rio football teams What about you, do you have a favorite team in Rio de Janeiro? How about visiting our school and going to a game at Maracanã with us?

We will see you on our next Dica! Tchau tchau!