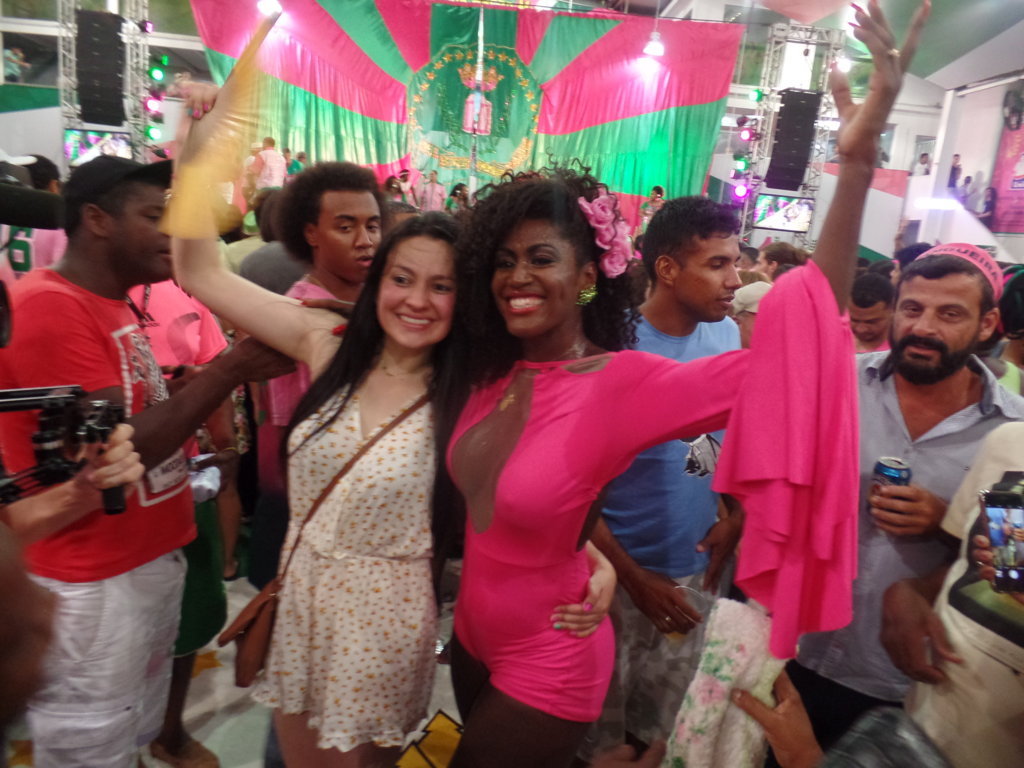 Salve, salve, galera! Como vocês estão?
On today’s Dica we are going to do a list of the top 10 tourist attractions in Rio de Janeiro.

So, pack your bags and come with us to meet the most awesome places in the marvelous city. 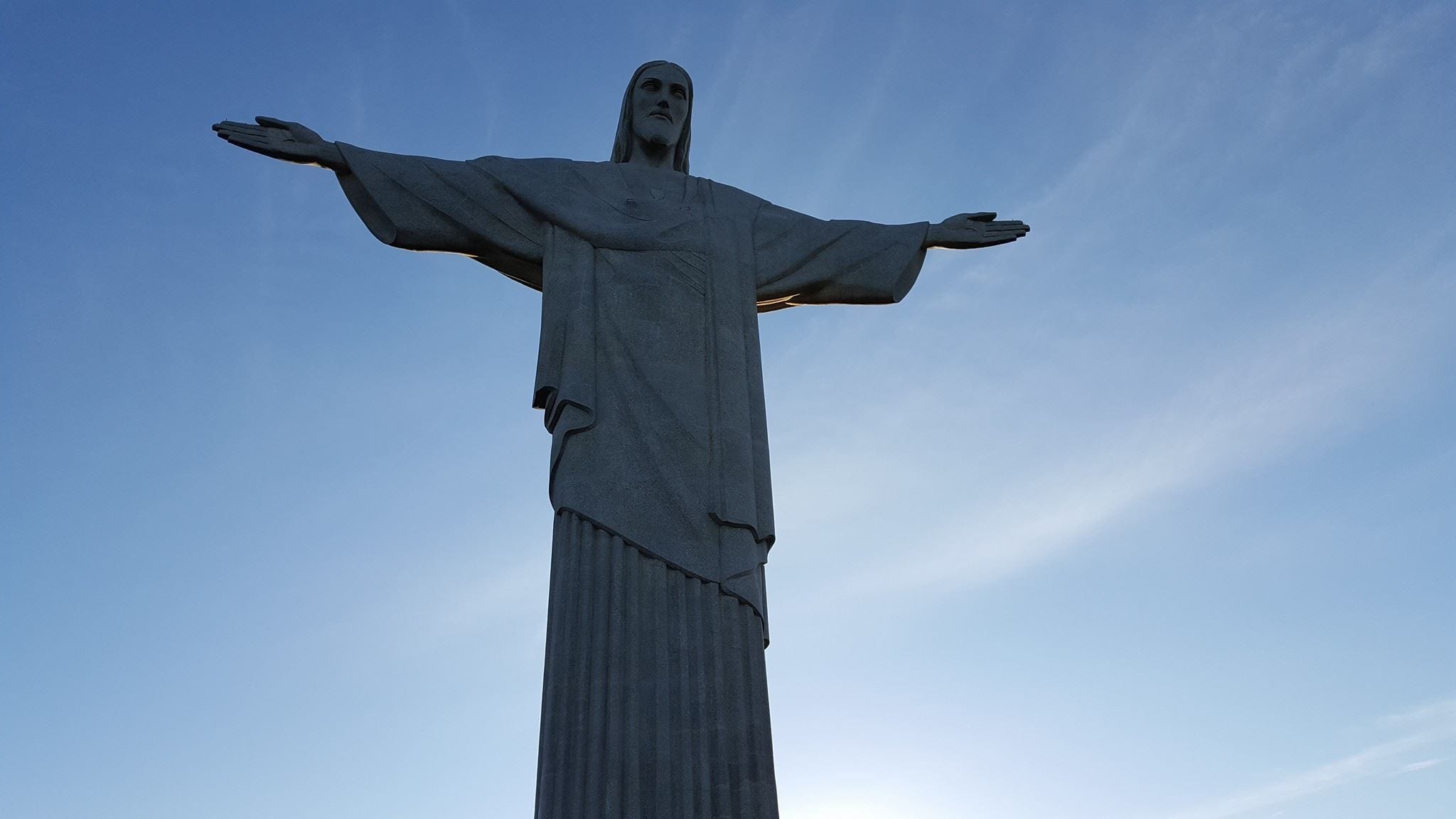 Our favorite statue, with its arms wide open to hug the whole marvelous city, is for sure the most important tourist attraction in Rio de Janeiro. Cristo, which is at the top of Corcovado Mountain 710 meters above the sea level. The construction of the statue started in 1922, and the statue is considered the biggest one of this kind in the world. Most of tourists take a trolley car to get to the stairs that take them to the statue. From the top it’s possible to have a unique view of the city. 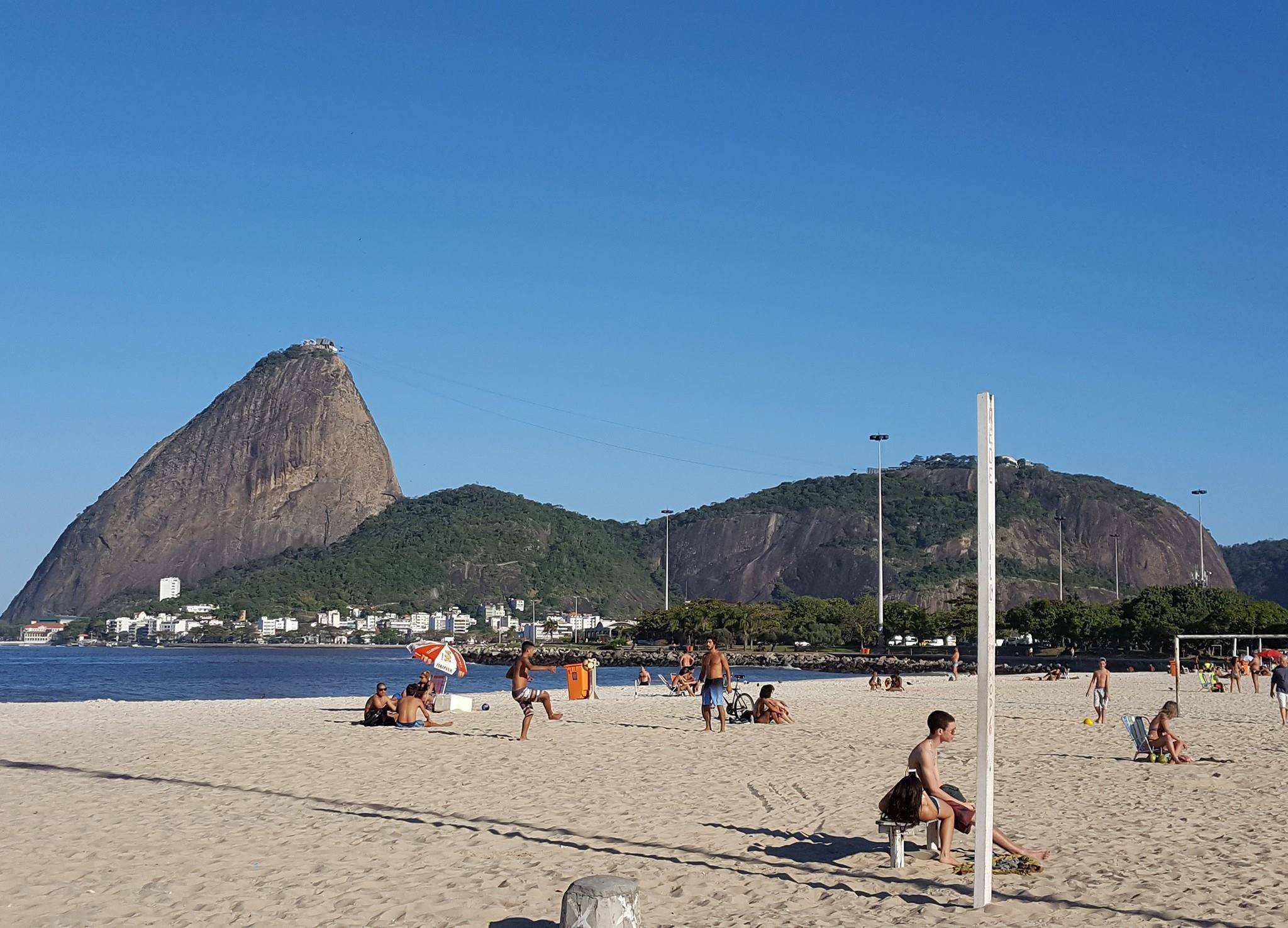 With its 400 meters height, located at the Guanabara Bay, Pão de Açúcar attracts tourists from all over the world who want to ride the famous bondinho and get to the top of the mountain to have a astonishing view of the city. It’s important to remember that the bondindo was used in a scene from the movie Moonraker, in 1979. That’s right, guys! Our favorite secret agent, James Bond (Roger Moore, in this movie), faced one of his enemies in the marvelous city.

Pão de Açúcar is located at Urca neighborhood which, despite not being known by tourists, is a place worth visiting. It’s a small neighborhood but at the same time one of the most beautiful in the city. From the top of Pão de Açúcar we can have a privileged view of the neighborhood and the wonderful Praia Vermelha. 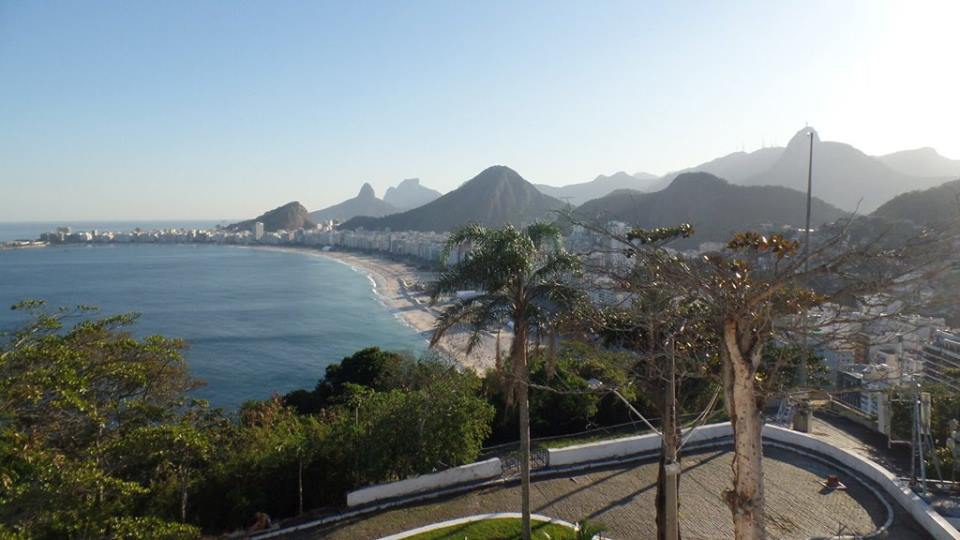 The neighborhood of Copacabana is by far the most well-known by tourists thanks to its famous beach, the sidewalk shaped resembling waves, and also its New Year, which is the biggest party in the world. The little princess of the sea, as the neighborhood in known, also houses the Copacabana Fortress, that was an important military base built by the end of the 19th century to compose the military defense of Rio de Janeiro. Besides the fortress there is also the statue of one of our most famous poets, Carlos Drummond de Andrade, sitting in a bench by the beach, looking at the sea. 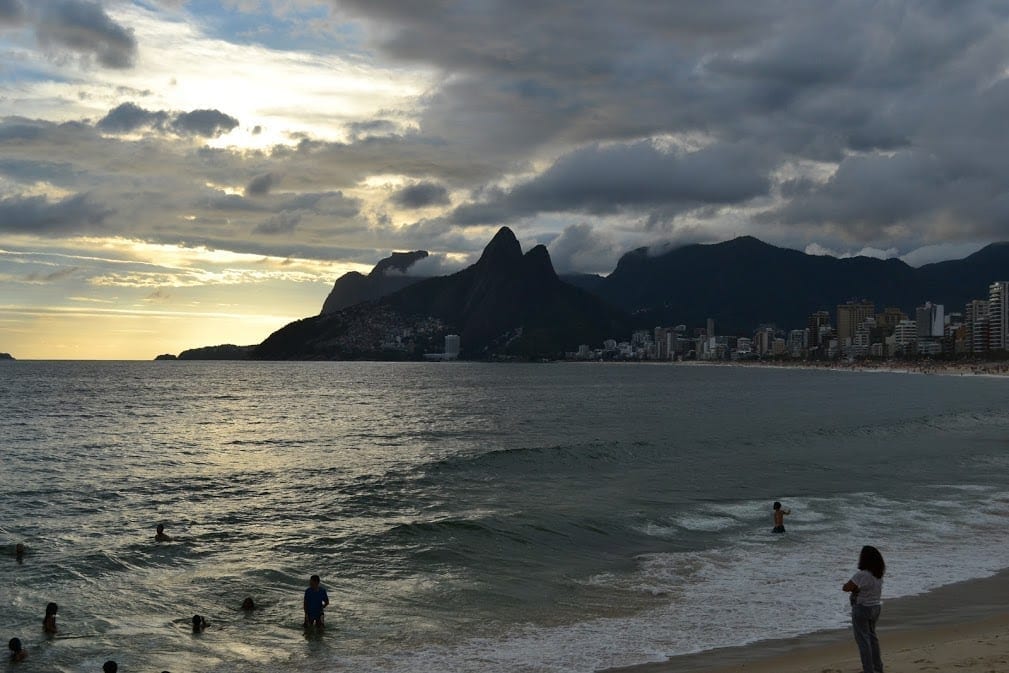 The beach, famous because of the song Garota de Ipanema, from Vinícius de Moraes and Toquinho, sung by Tom Jobim, back in the 60s, is one of the most wanted and visited beaches by tourists nowadays. Ipanema beach is located between Copacabana and Leblon and is very famous thanks to its Postos (numbered life-guard stations) and the different tribes that each Posto receives. Posto 9, for example, ie very famous for being a Posto where gay people get together. It’s in front of Farme do Amoedo Street, a famous street for the gay community that lives or visits Rio de Janeiro. The families prefer staying at Postos 11 and 12, and these ones are part of Leblon.

By the end of the day, cariocas and foreigners get together to see the sunset at Arpoador. It’s nothing but the most beautiful sunset in the city. A spectacle so huge that it’s very common for people to applaud in the end. 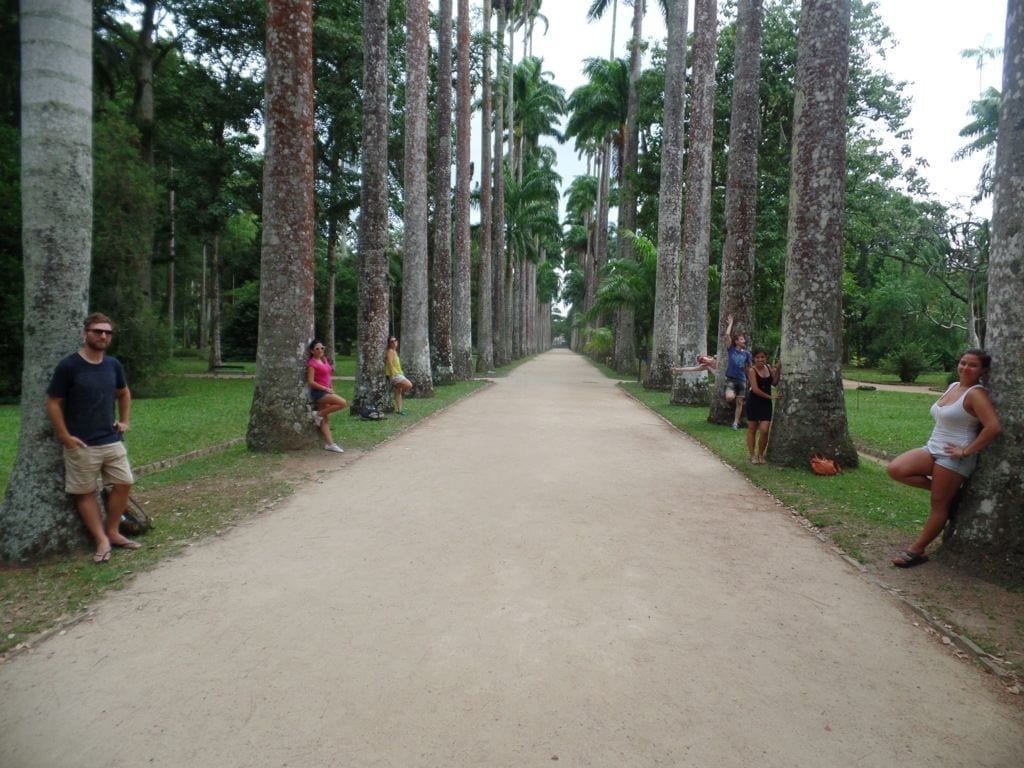 Jardim Botânico is located at the west part of Lagoa neighborhood. The Botanical Garden of Rio de Janeiro (or Jardim Botânico) has more than eight thousand species of plants. It was built around 1800 and is a shelter for, besides its fountains and monuments, an incredible Japanese garden and orchid greenhouse. 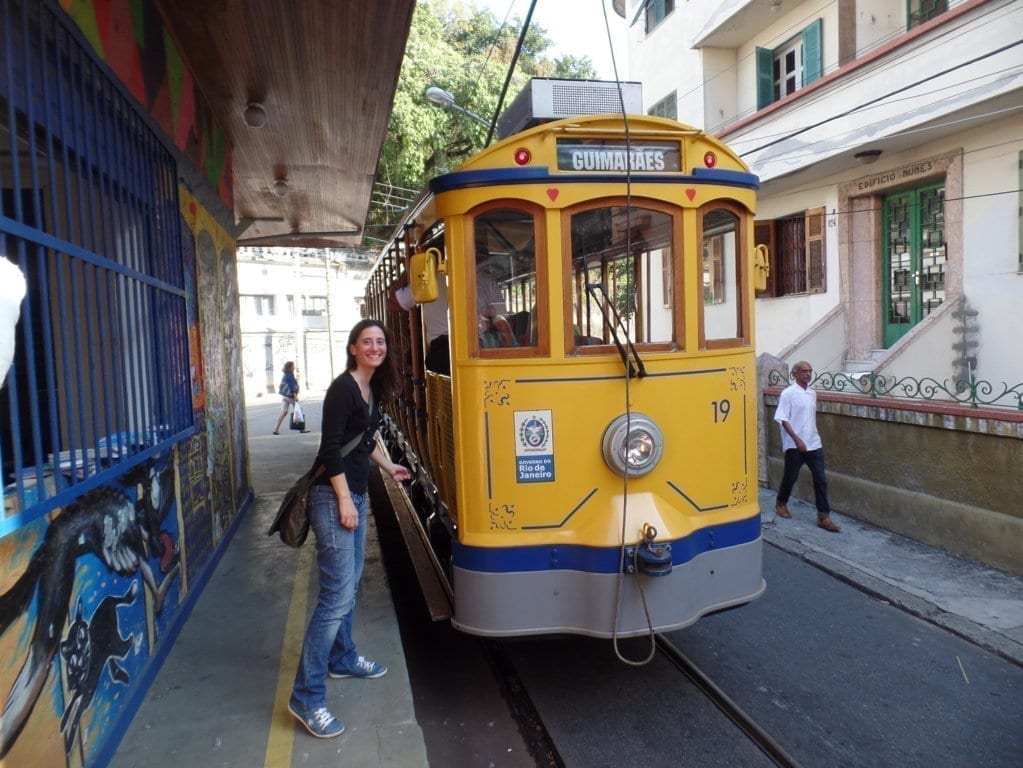 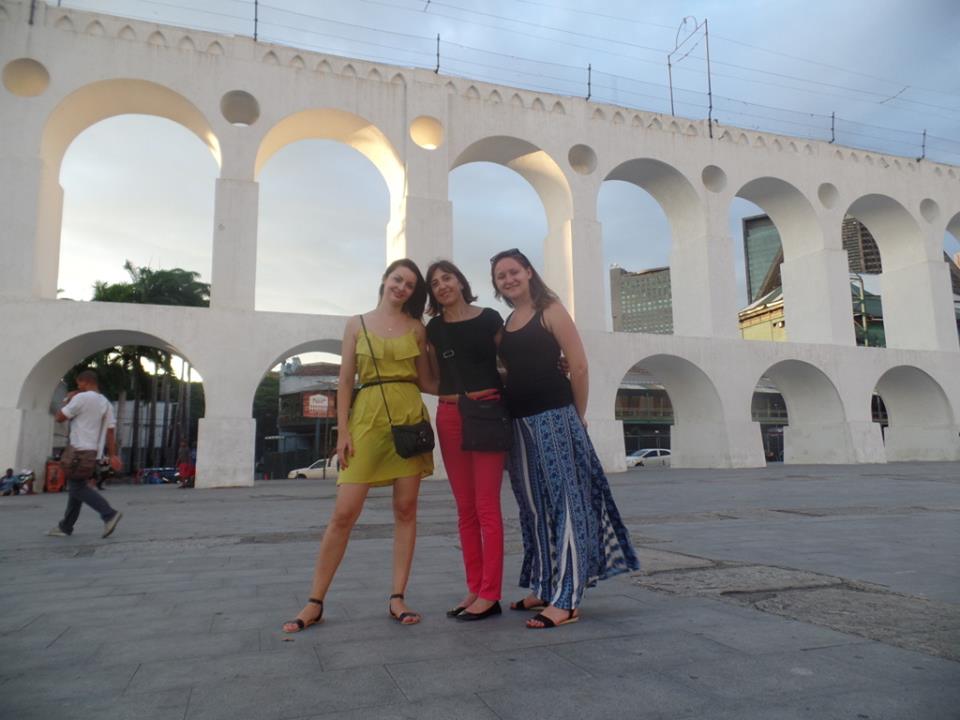 No other than the bohemian carioca neighborhood. Besides the Arcos da Lapa, an old aqueduct, that served as trail for the trolley car that goes around Santa Teresa, there is also the Escadaria Selarón in Lapa neighborhood, a beautiful place where the stairs was ornamented with tiles that come from all parts of the world.

What attracts tourists the most is Lapa’s nigh life. Parties, music, dancing and caipirinhas. You can find the best clubs and of course, Rei do Limão: the best caipirinha in Lapa. 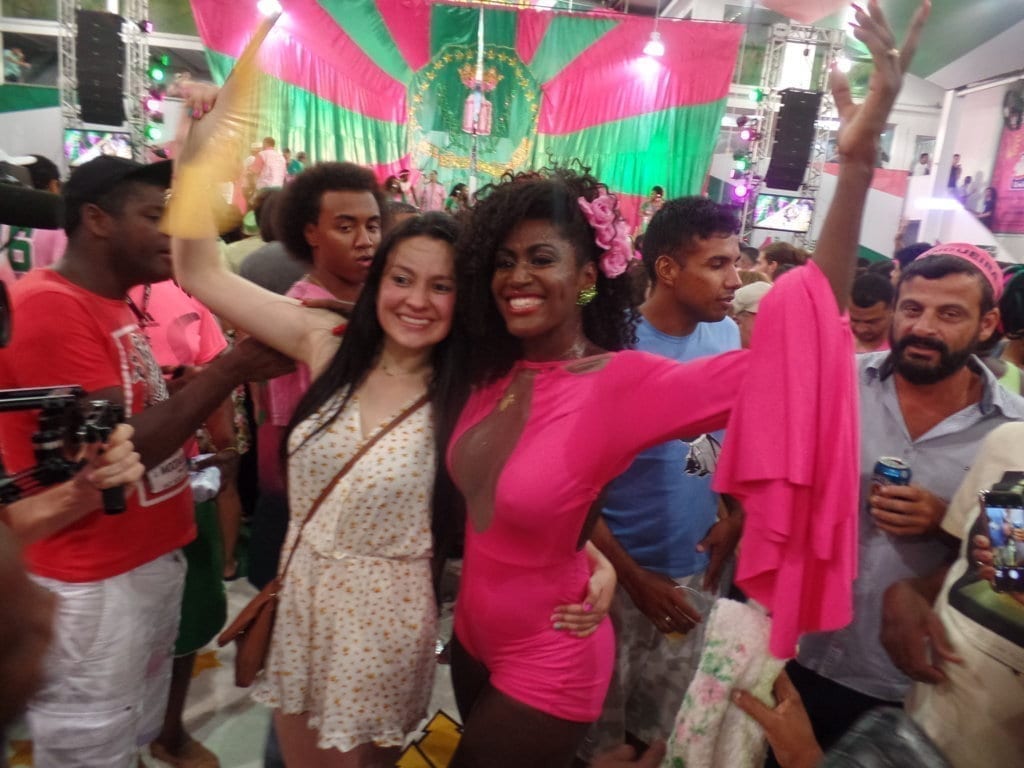 It’s impossible to talk about Rio de Janeiro and not mention samba. Rio has several different samba schools and visiting one of them is a remarkable experience. The samba schools gather their members in their squares and have a rehearsal for Carnaval, and joining a rehearsal feels like living a bit of Carnaval itself.

If you want to participate in one of the rehearsals we recommend you to do some samba classes before. Then you can try some samba steps with the locals, or you could just watch, if dancing is not your cup of tea. It’s a big show for anyone to see. 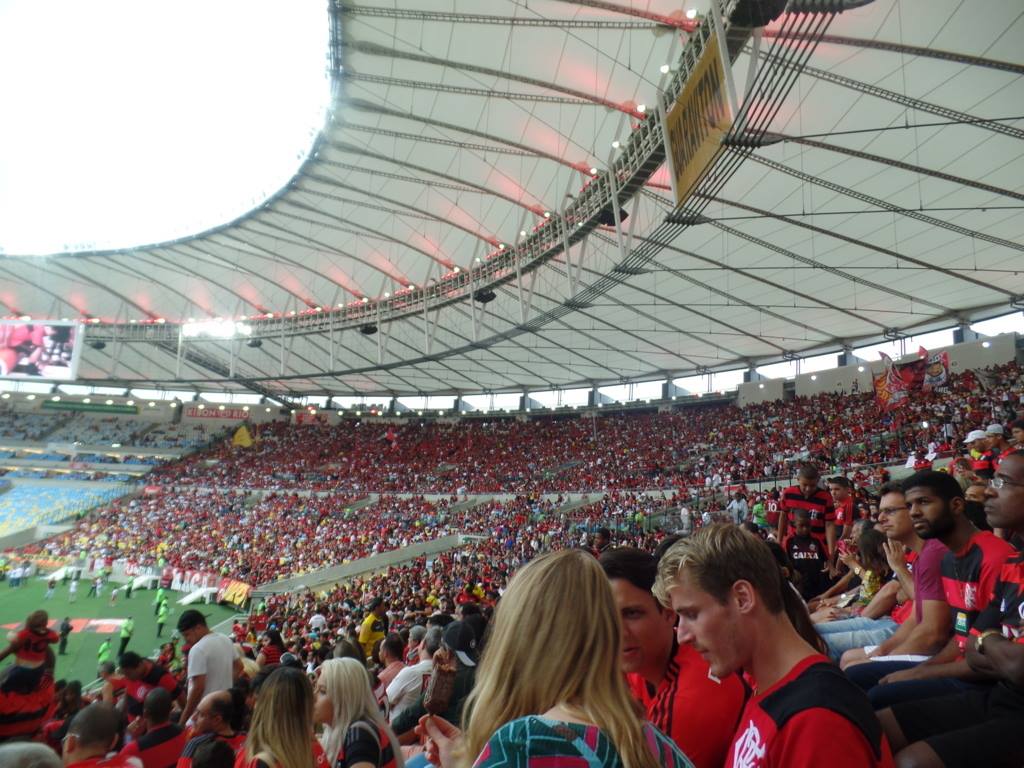 What else can we say, right?

Football is the second native language for Brazilians, everybody knows that. Rio de Janeiro has the Maracanã stadium, one of the most important in the world and which was once the biggest. Maracanã stadium hosted huge classic matches such as the World Cup final back in 1950 when Brazil was defeated by Uruguay. 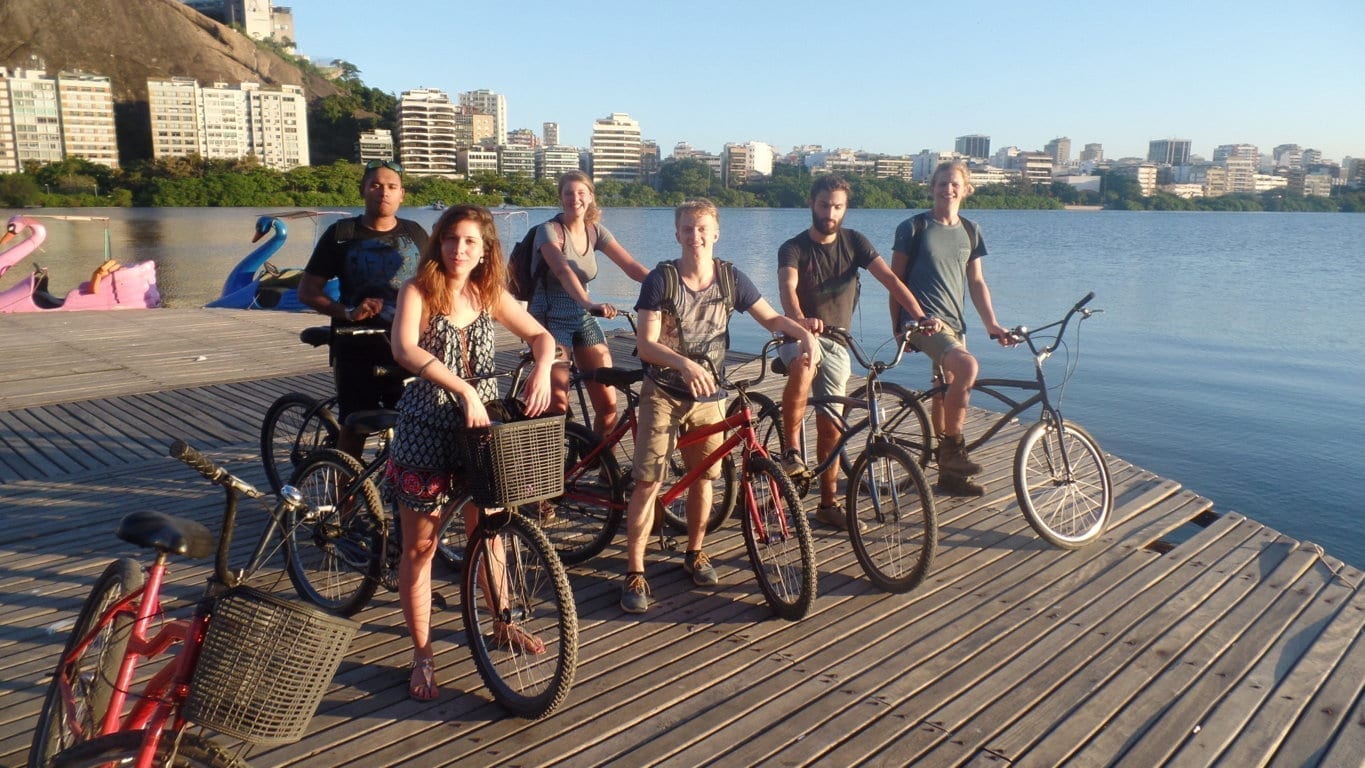 How many of these places have you visited, friends?
You can also visit the top 10 tourist attractions in Rio de Janeiro with us on our RioLIVE! Activities.

We’ll be waiting for you here!
Kisses from Rio de Janeiro!