Trail and bike at Lagoa 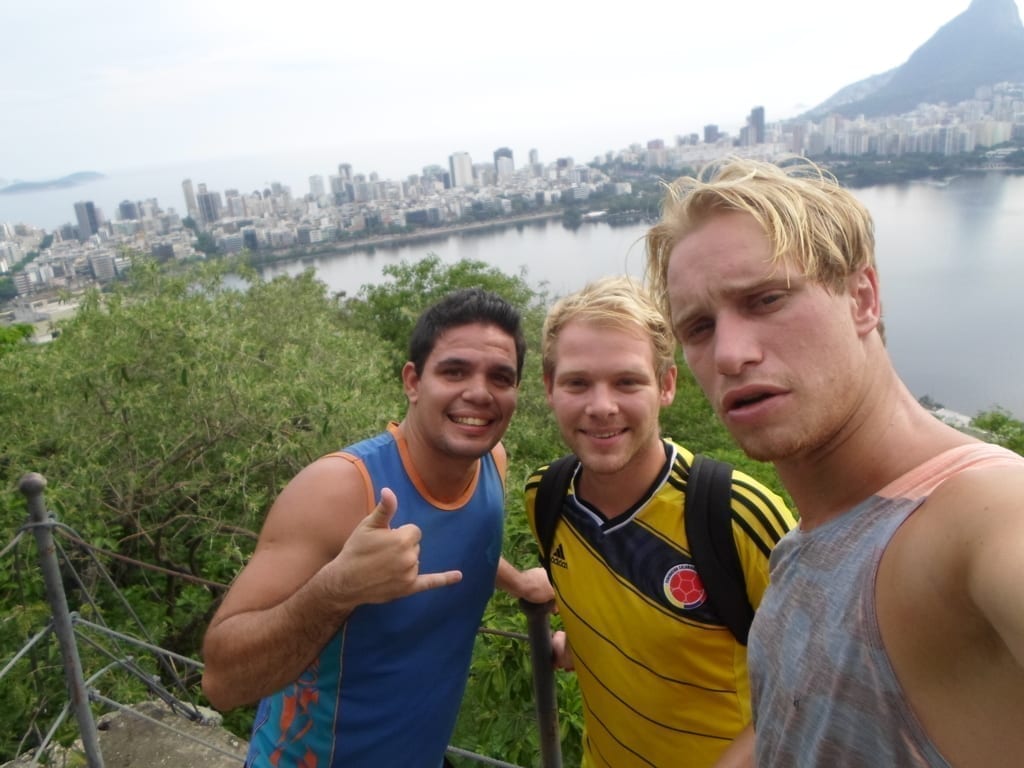 Trail and bike at Lagoa

Yesterday, we had a very funny afternoon. Our RioLIVE! was at the neighborhood of Lagoa. We left the school and we went to Parque da Catacumba, an old indian cemetery. There, it has already been a favela (slum). Nowadays, the park is passing through a process of reforestation and has a beautiful view of Lagoa.

After that, we rode our bikes around Lagoa Rodrigo de Freitas. Our Portguese students saw some nice places of the city such as Cristo Redentor, Jockey Club etc. It was a very interesting and funny afternoon. What are you waiting for to take part in our RioLIVE! Activities? 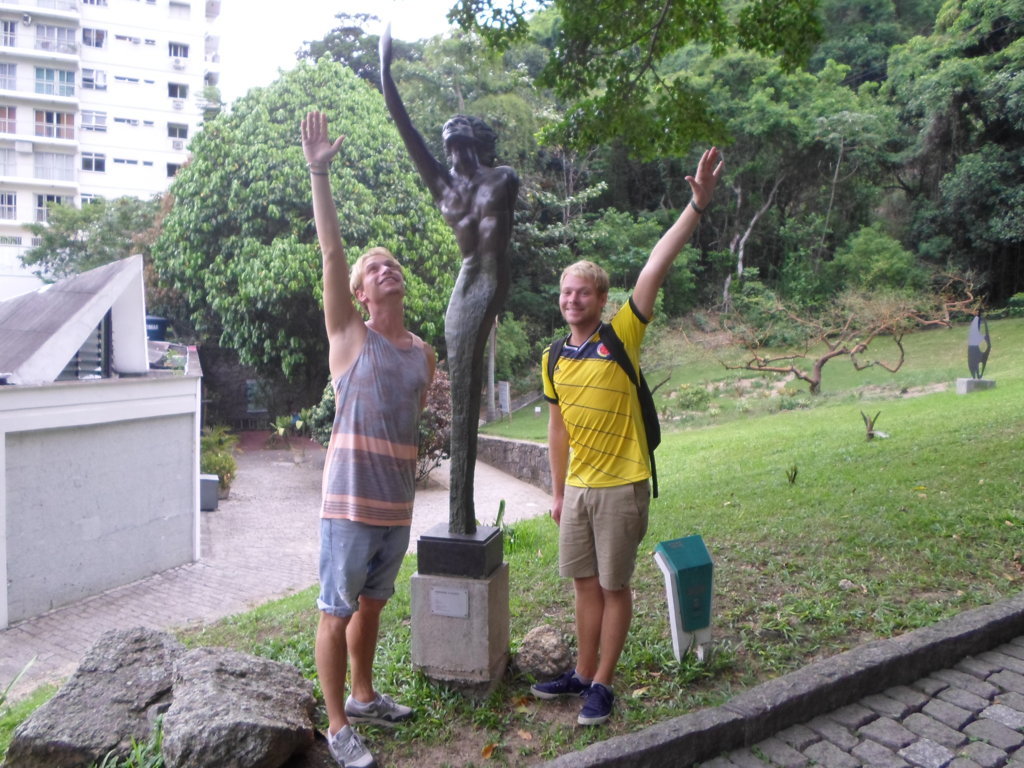 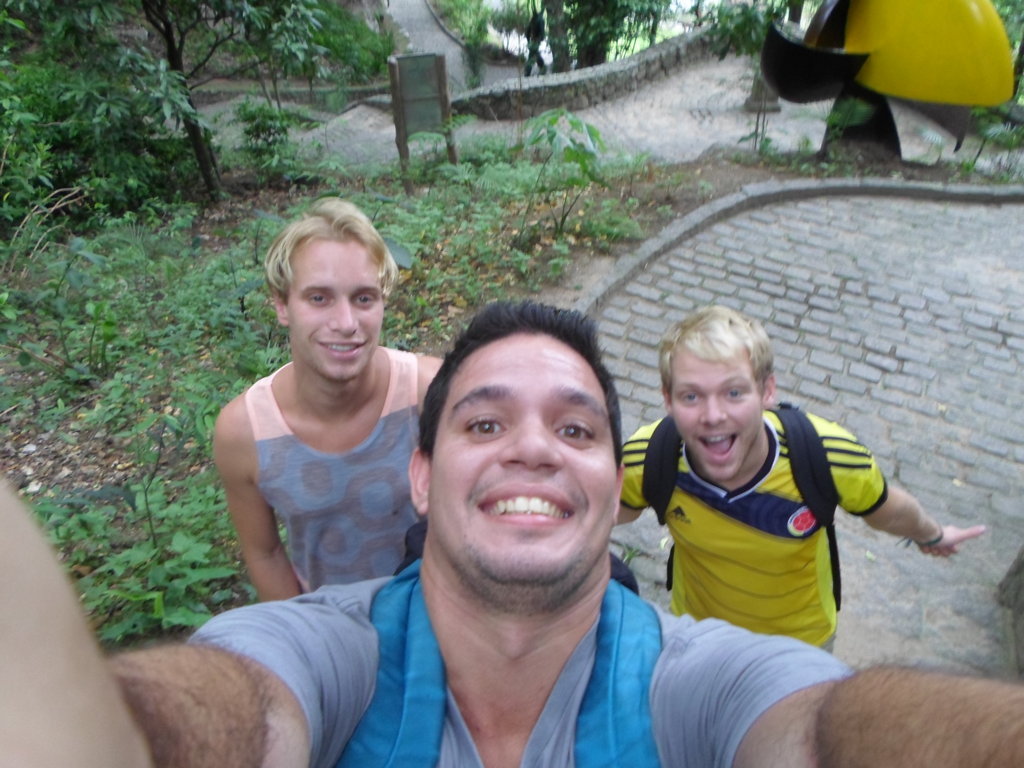 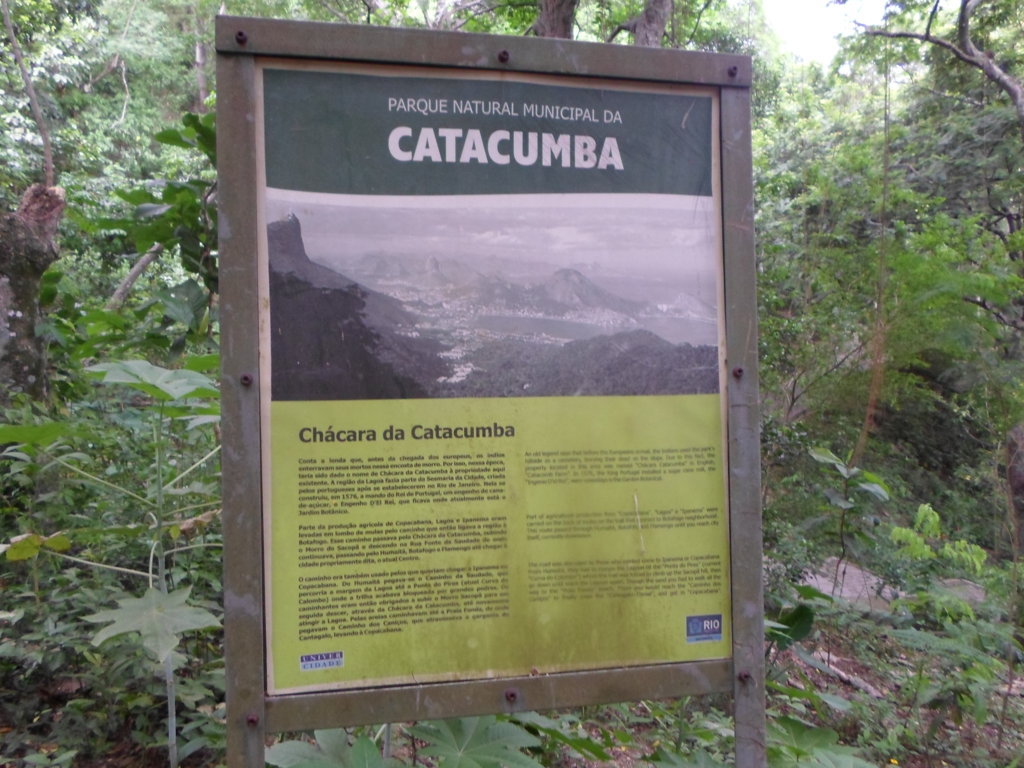 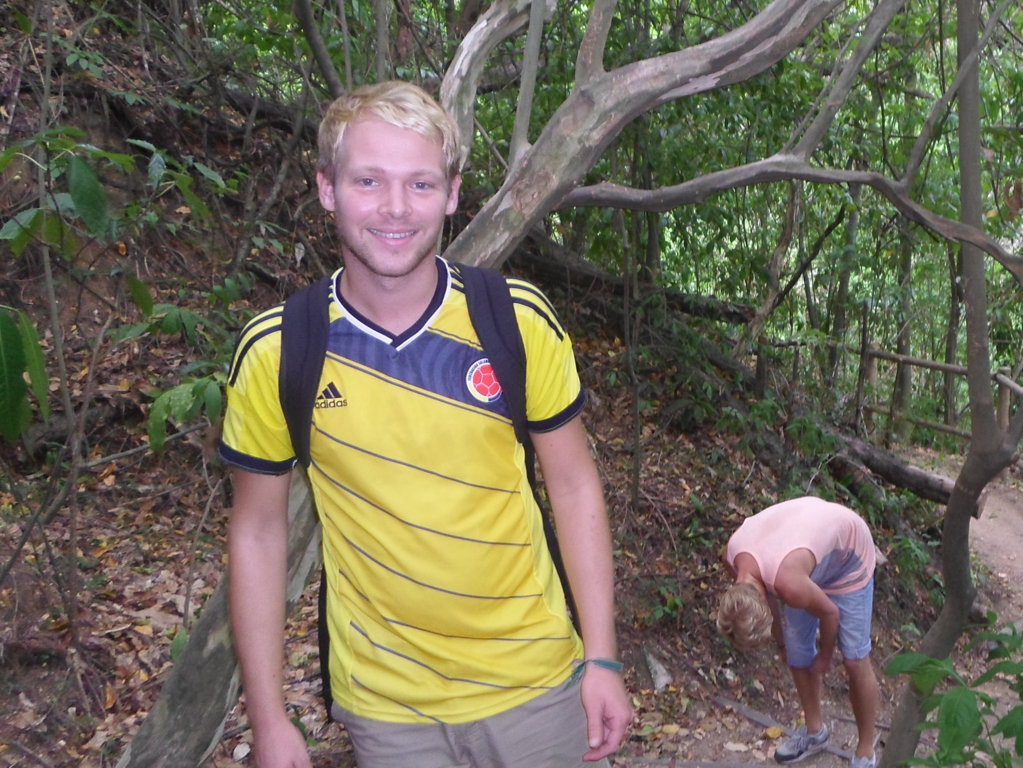 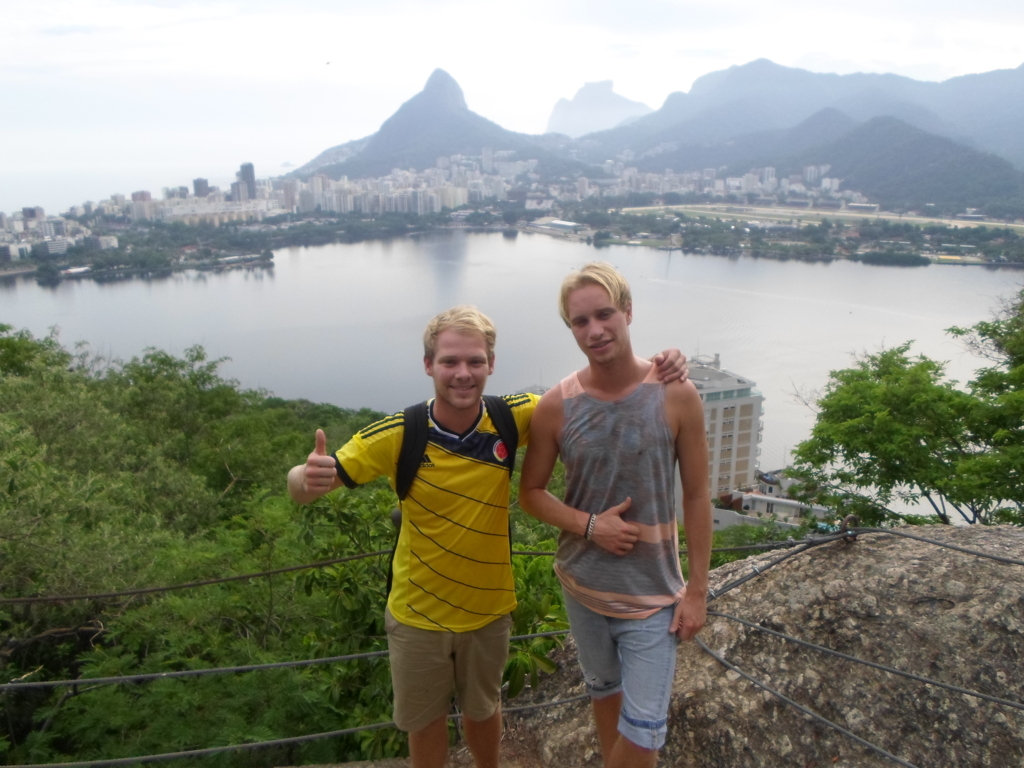 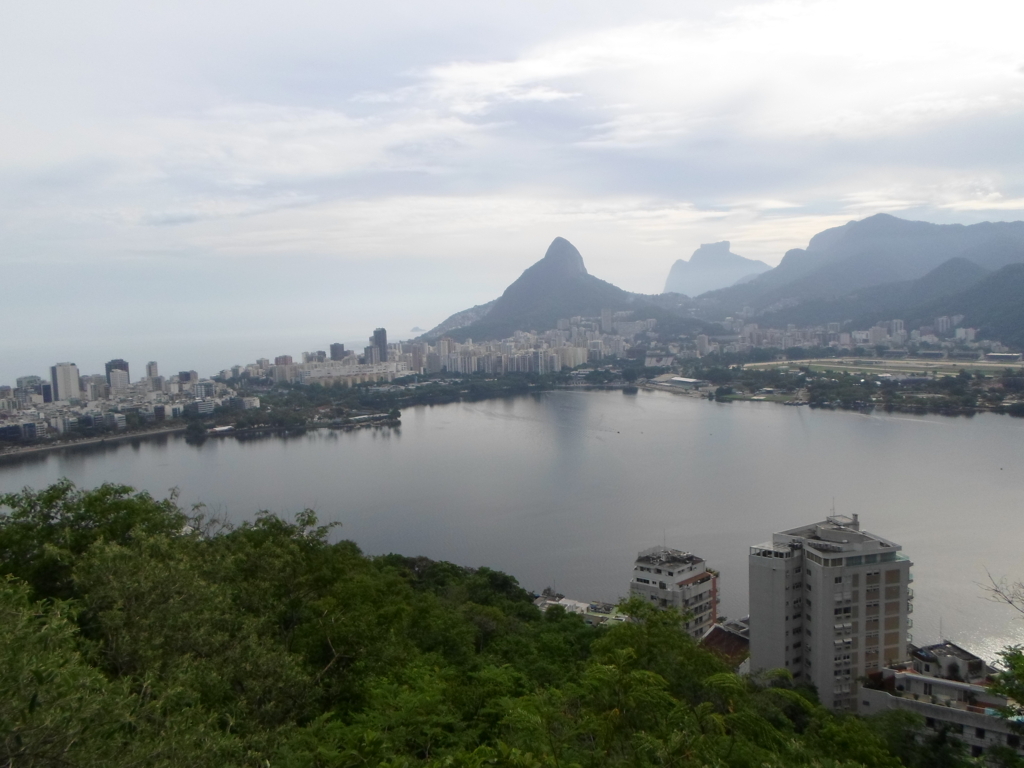 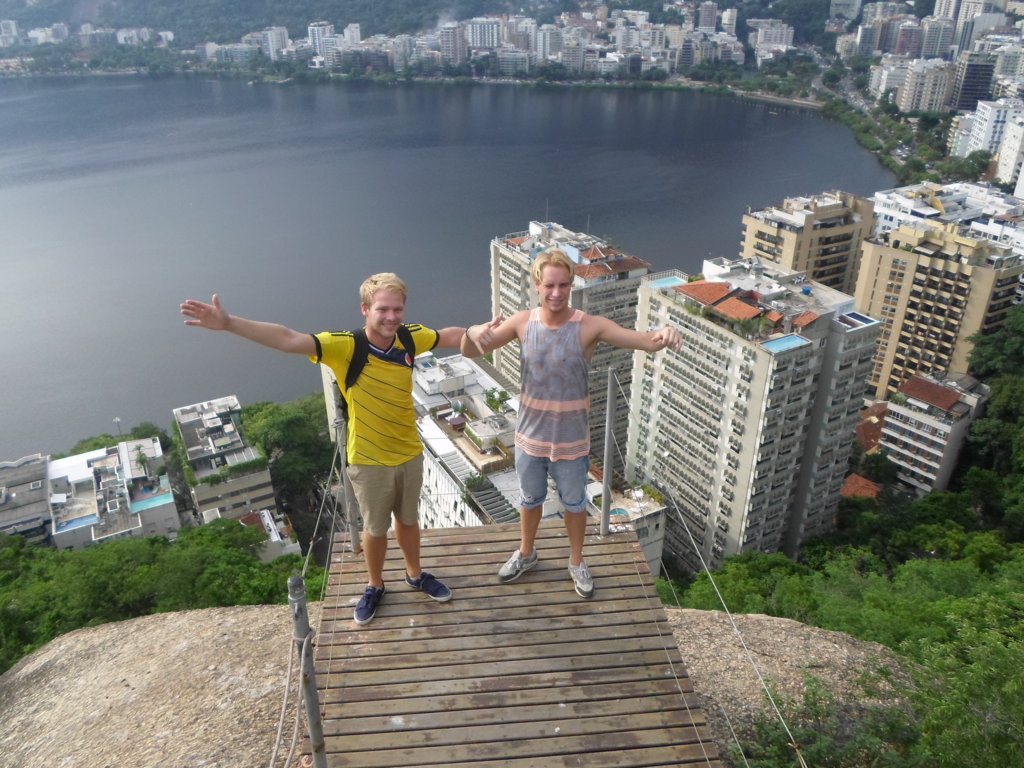 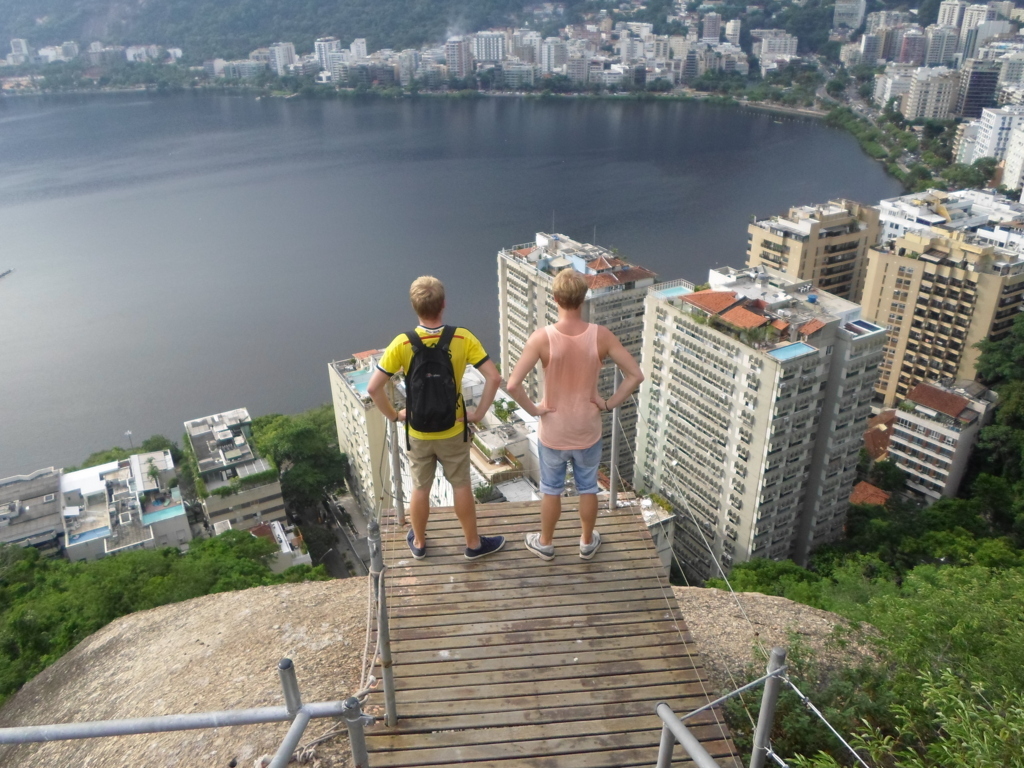 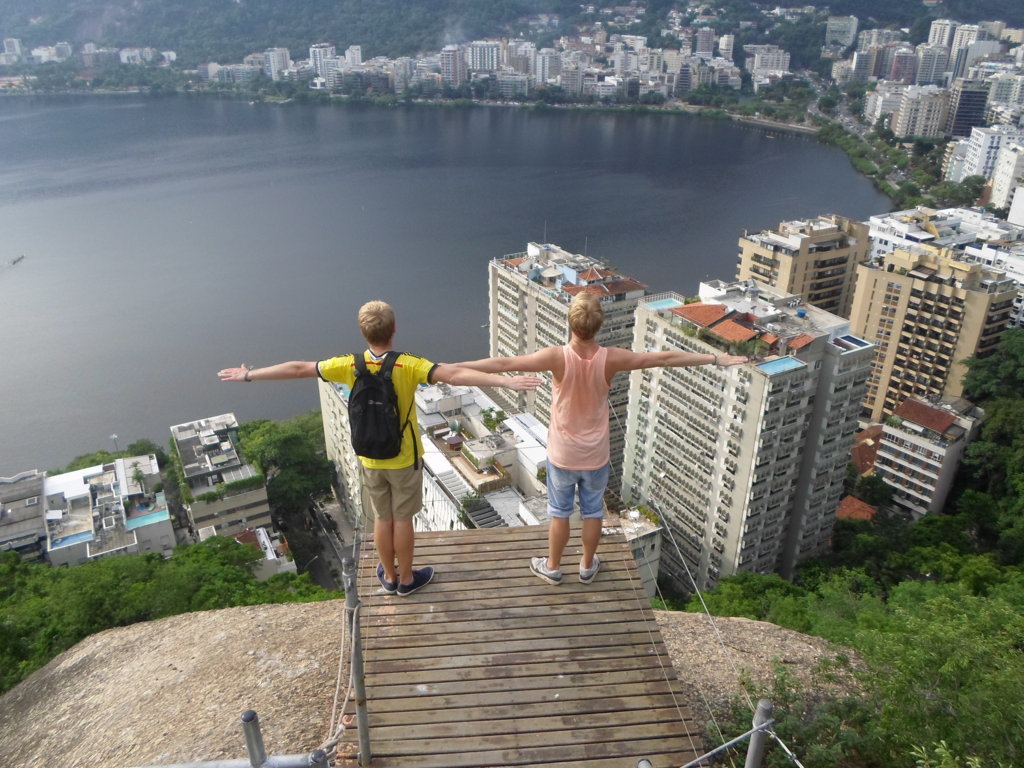 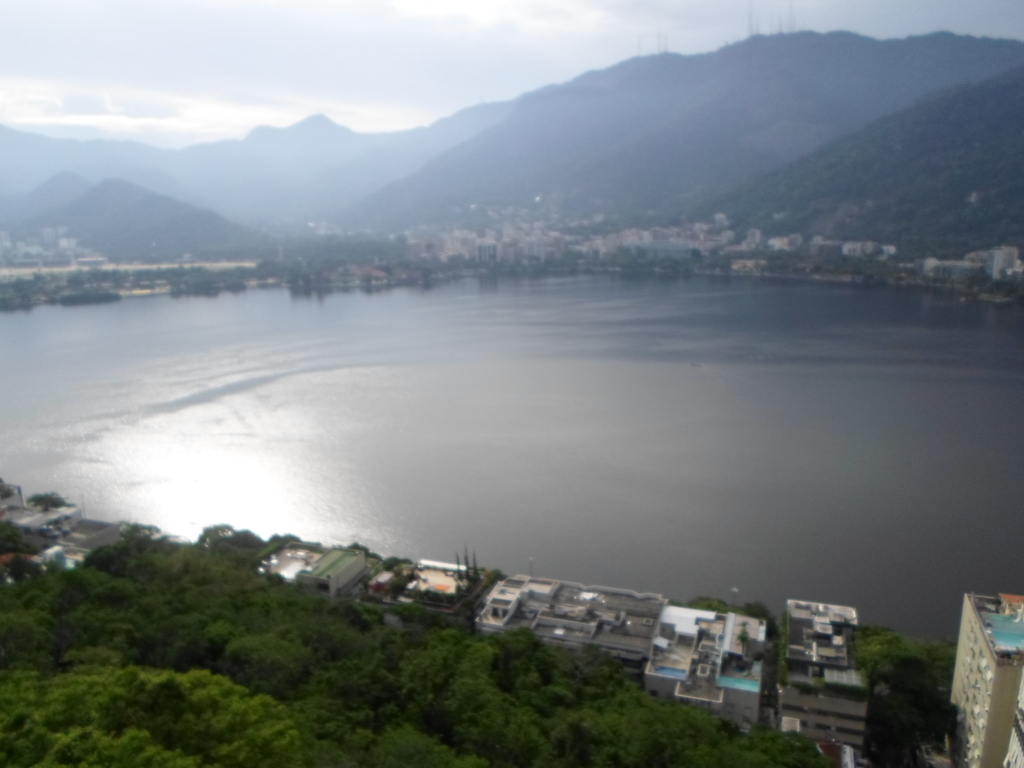 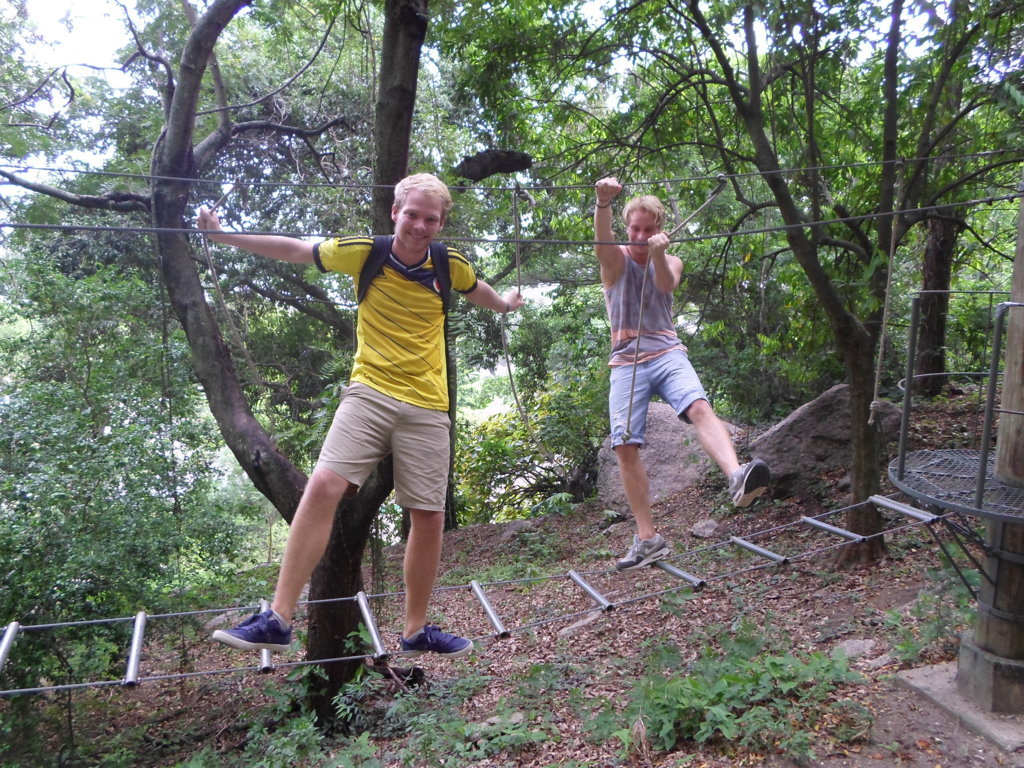 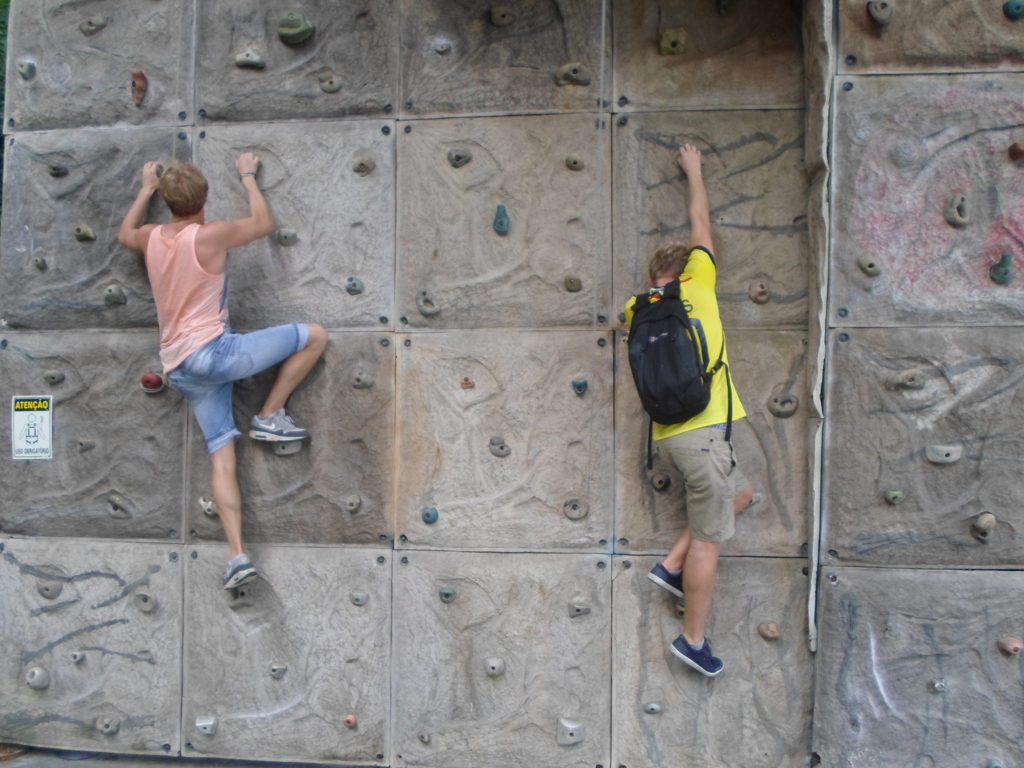 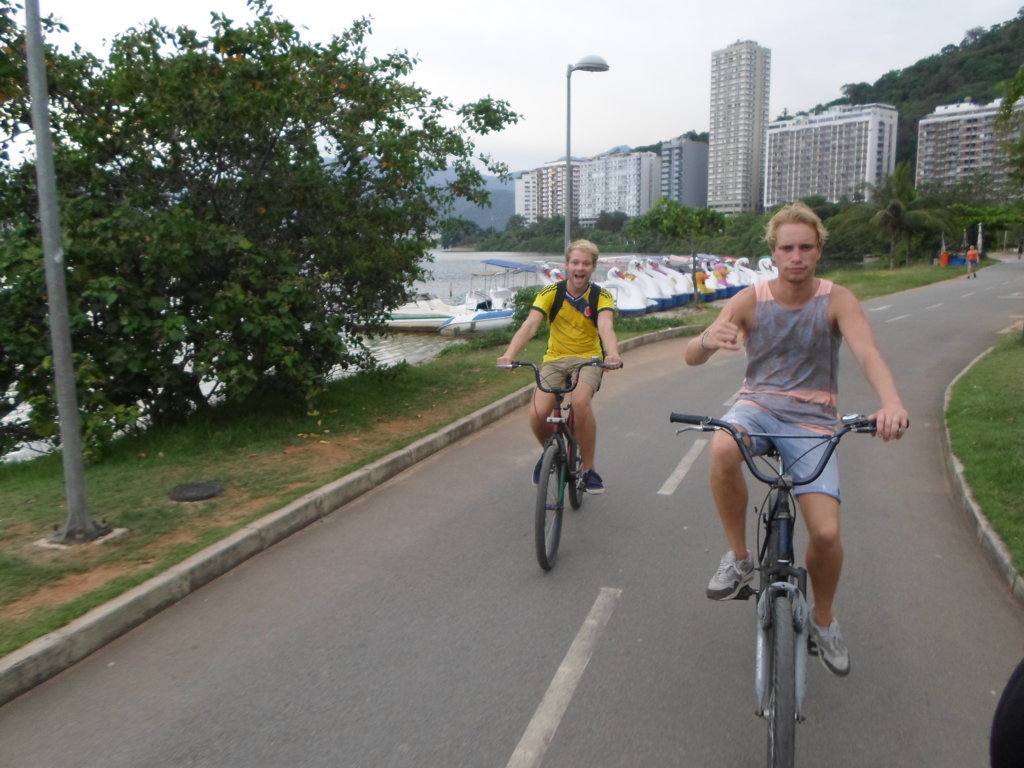 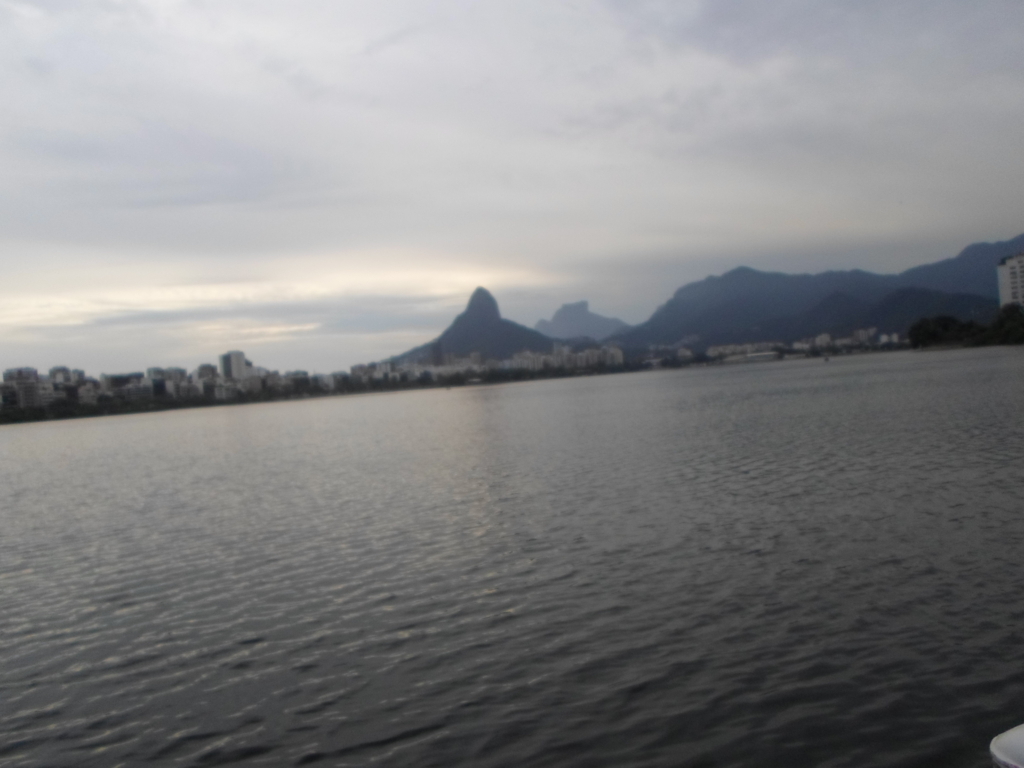 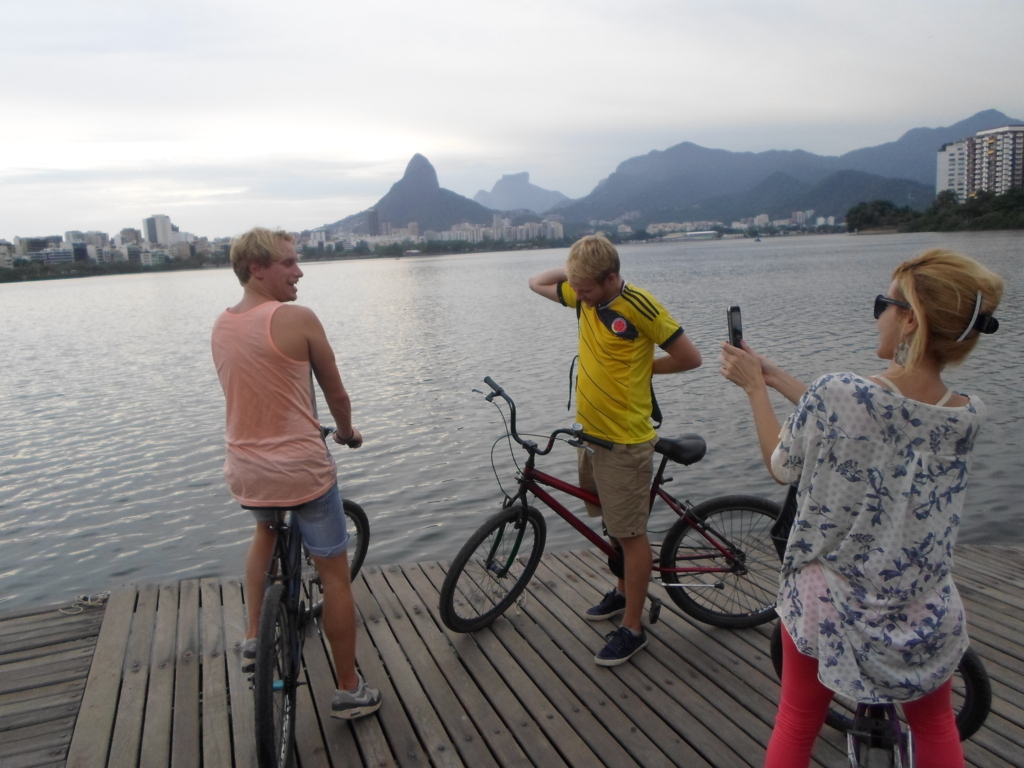 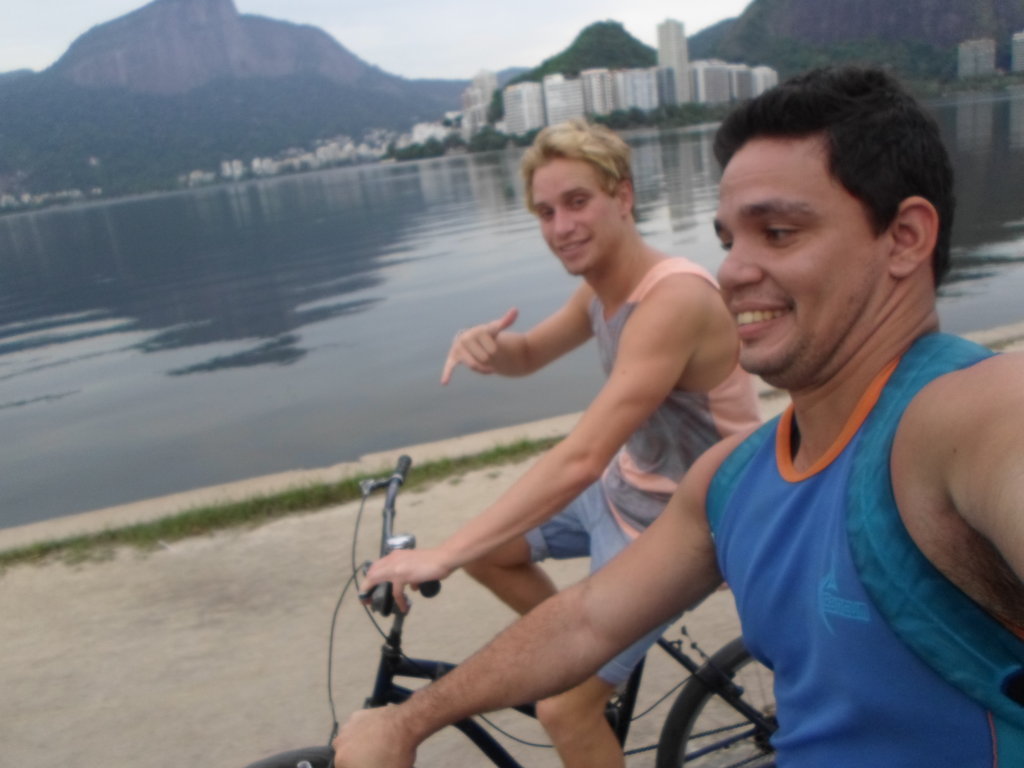 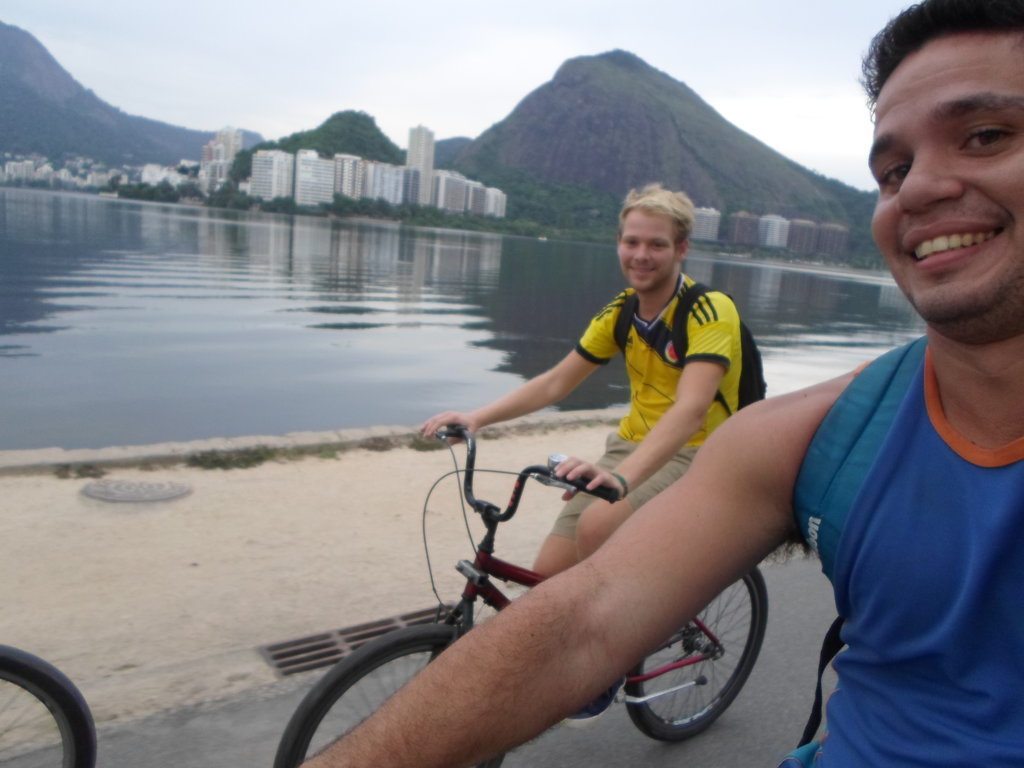 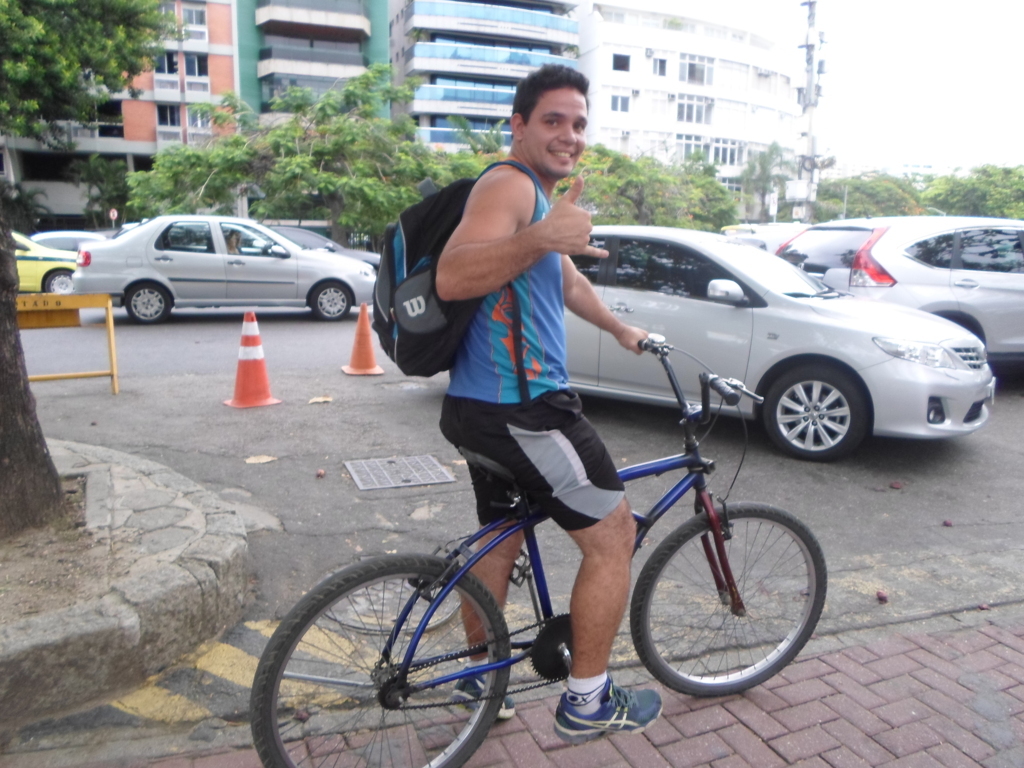 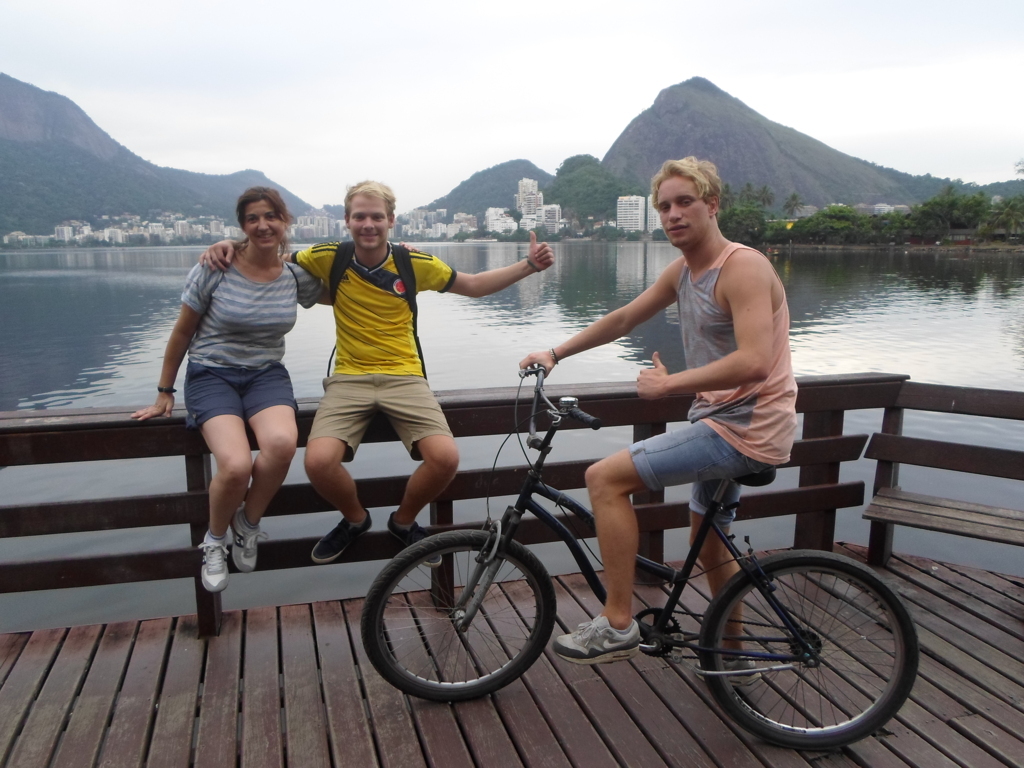 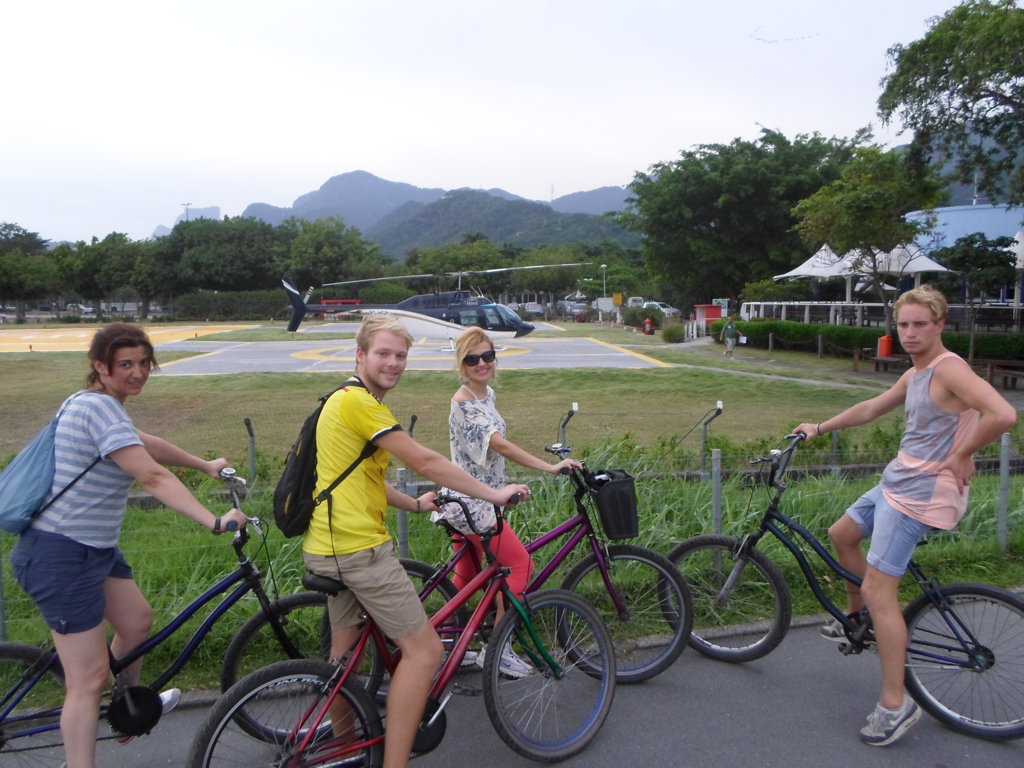