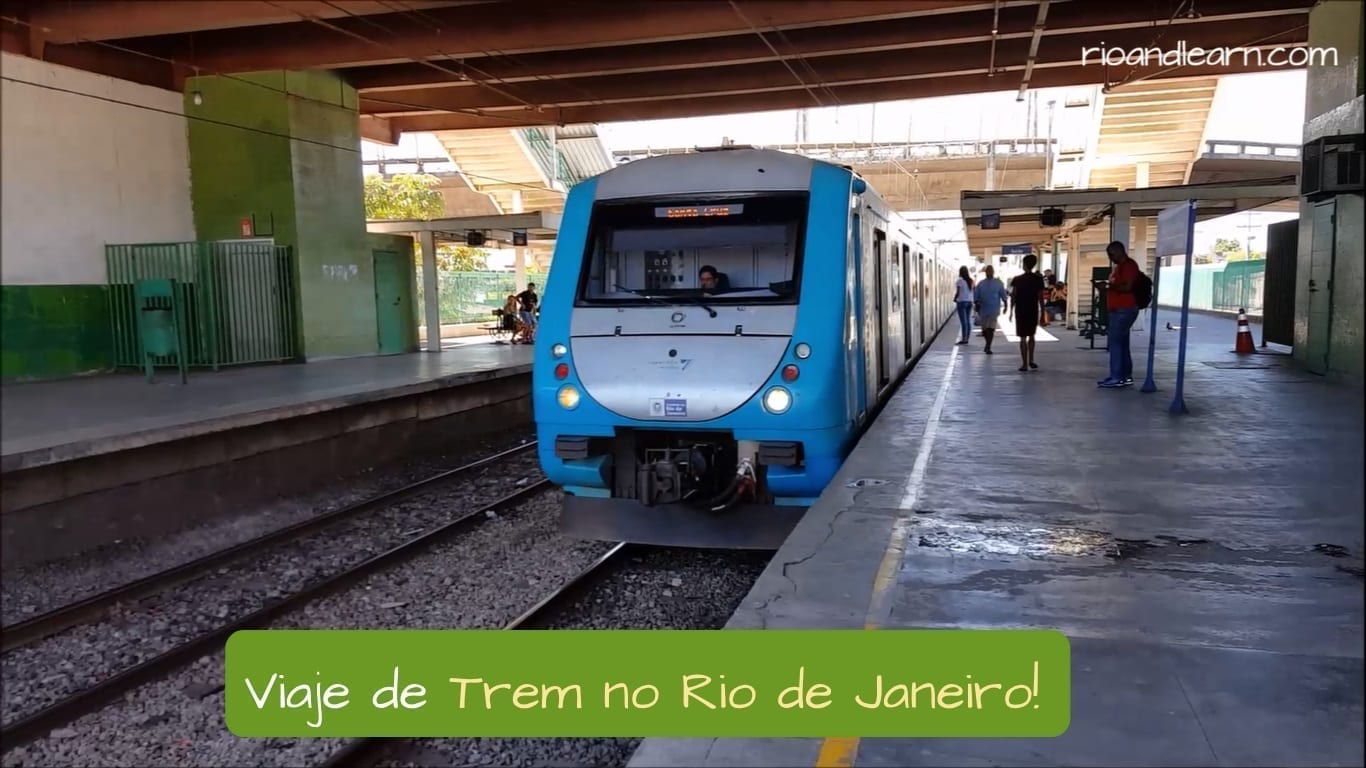 Hey, everyone! Welcome to our next Video Dica! Today we’re taking a trip together aboard the train in Rio de Janeiro!

Don’t mix the subway and the train in Rio de Janeiro. They may look similar, but actually, besides the rough explanation about how Metros go underground and Trains don’t,  they are two different worlds altogether. Check it out! 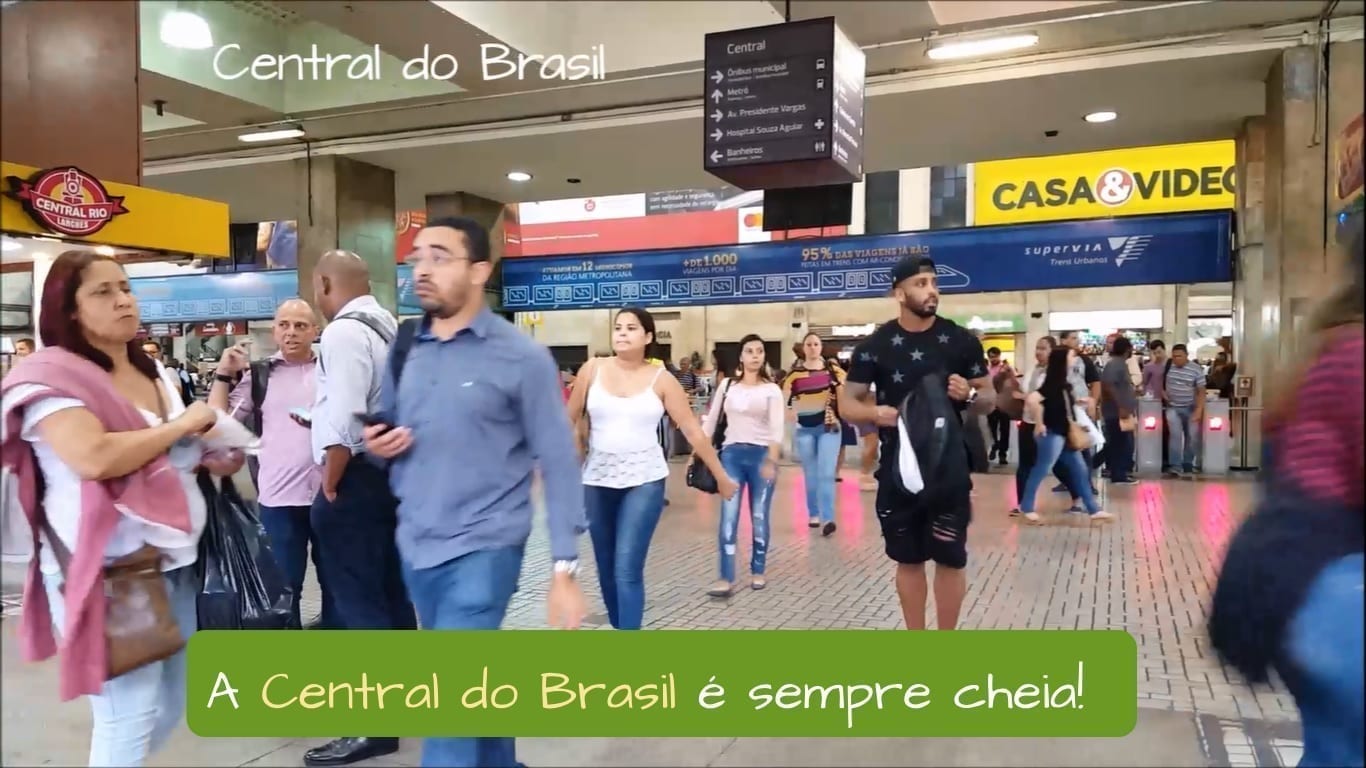 The train rails and lines as we know nowadays were first planned in 1852 but it only officially started in 1854 with stations: Estação Fragoso and Estação Piabetá. The famous Central Station, the one from the movie, was only founded in 1858. It is now the most important train station, connecting trains in and out of the city.

Taking the train is an amazing experience. That is because the train is a moving supermarket. I’m not kidding. You can buy all sorts of stuff in it, from food to earphones. If you decide to take it, make sure to have some money with you to buy cheap things. Just please, be careful because some of these sellers are illegal.

The train in Rio de Janeiro will take you to the farthest places inside and outside the city. Places to where the subway won’t go. The company responsible for the trains is SuperVia and during the weekend you can check their website to know the schedule of trains. On weekdays, the trains depart every 8 minutes. Avoid rush hours, unless you like being really close to people.

And that’s it! Have safe journeys exploring the most of Rio inside the trains! Tchau tchau!