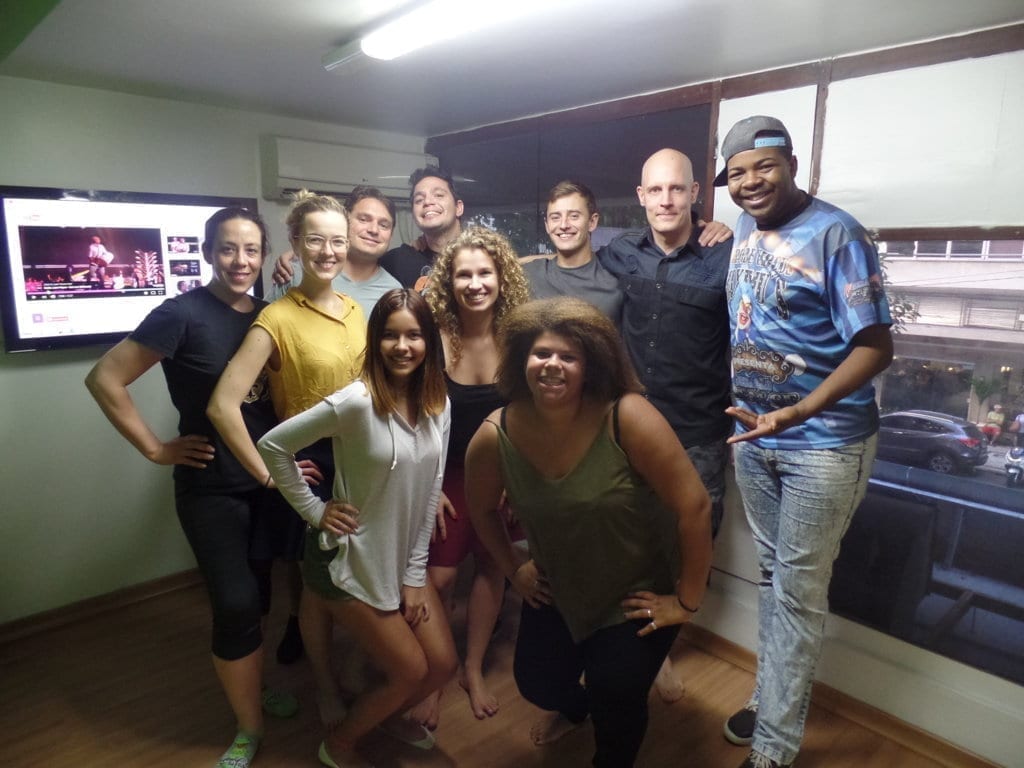 Our Portuguese students had a great combination in our last RioLIVE! They spent the afternoon trying samba with Portuguese. Some of them were so excited and anxious to do this activity that they could not wait to start it. Samba is a very popular rhythm in Brazil and everybody wants to learn how to dance it. The instructor Castro was ready to teach them steps little by little, they were a bit shy at the beginning, but later they could dance along the music. In the end, everybody was happy dancing and trying samba with Portuguese. 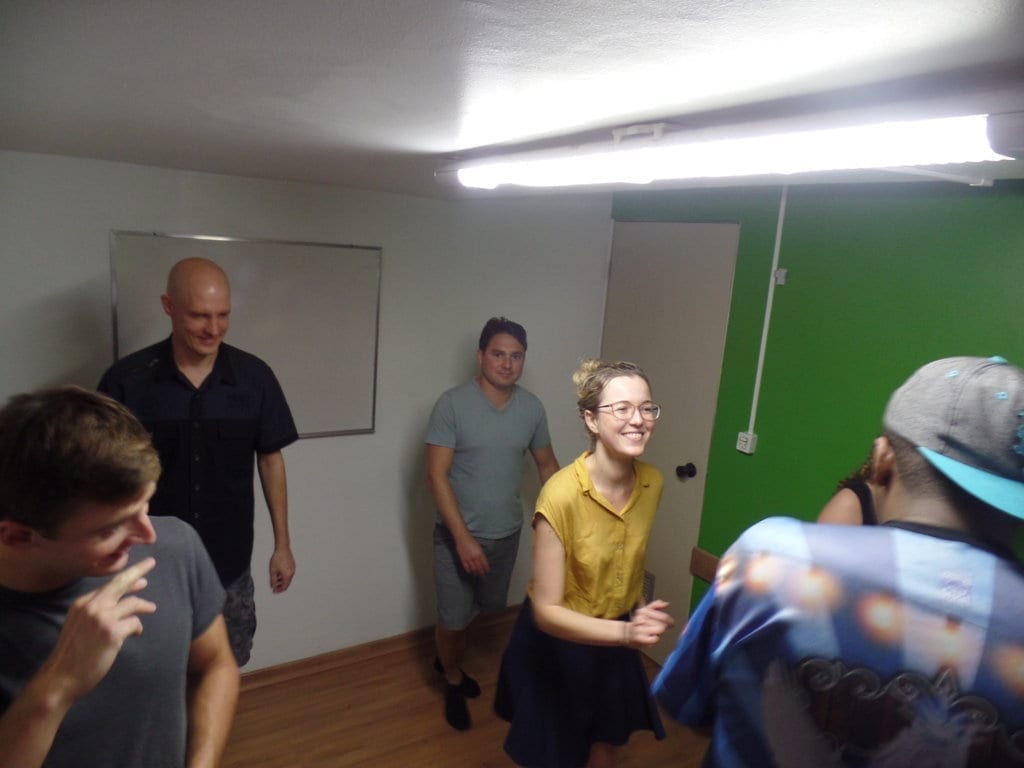 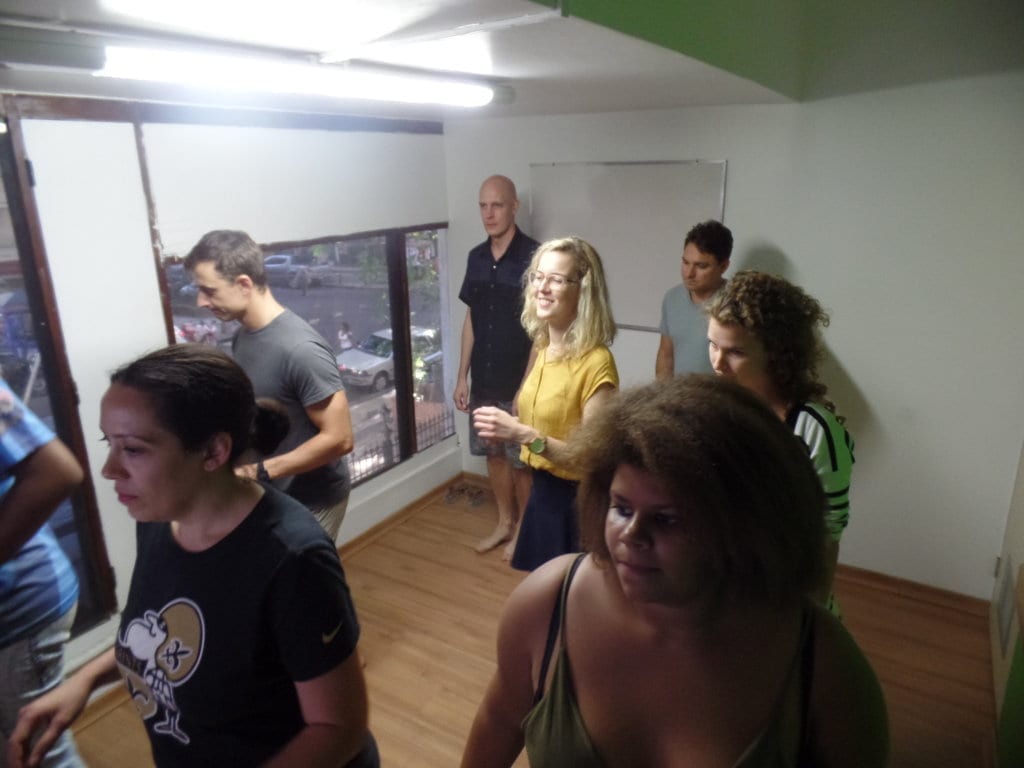 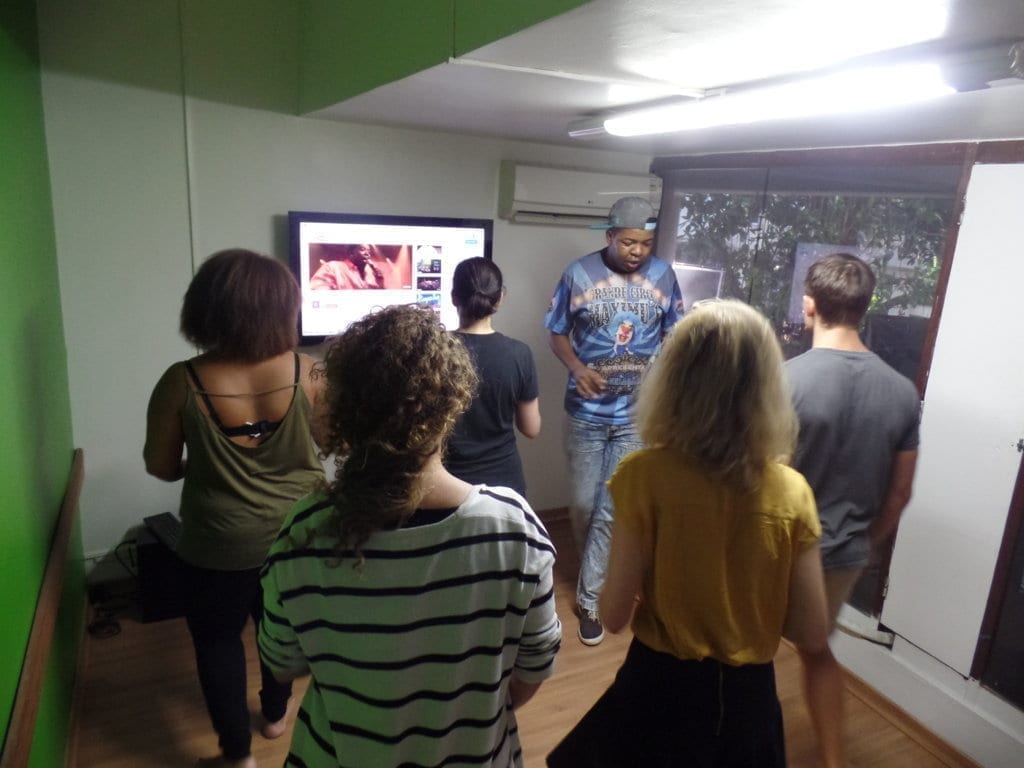 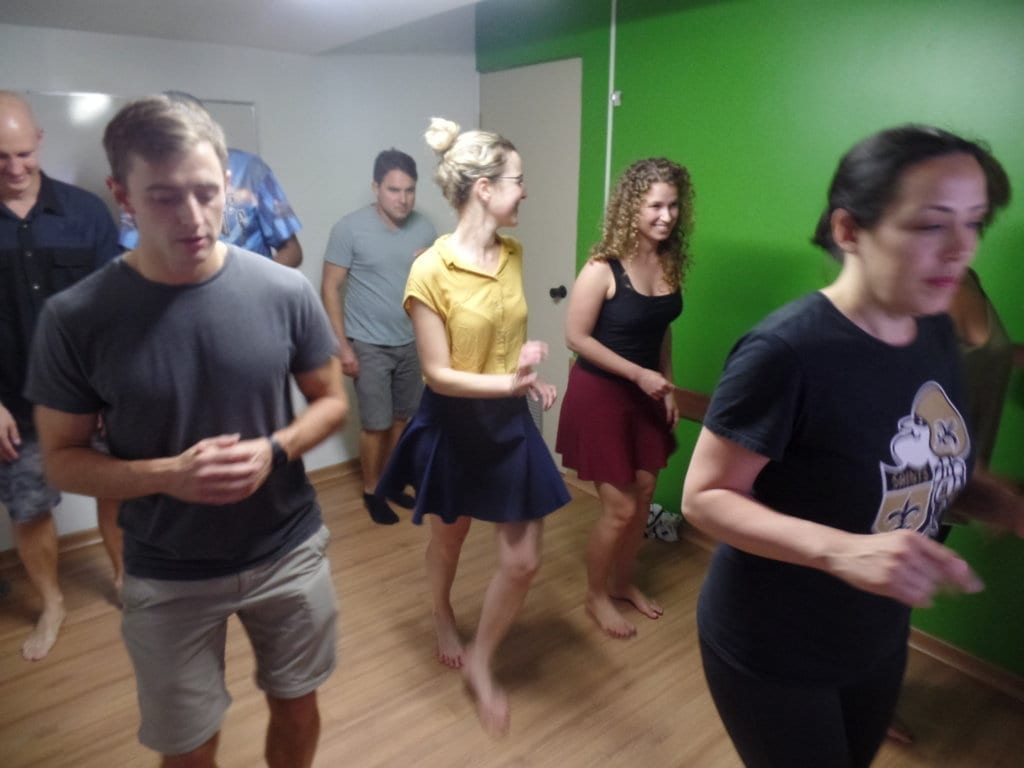 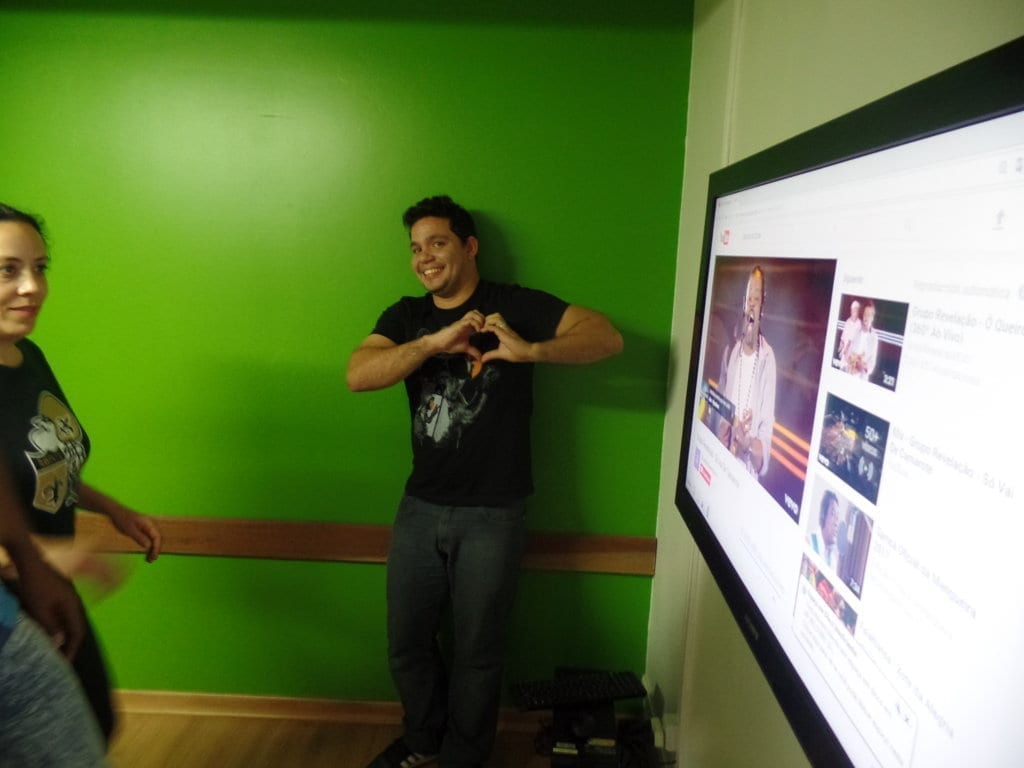 Now they are totally ready to dance and show their skills with our RioLIVE! visiting the samba school.

Come to Rio & Learn and take part in our RioLIVE! Activities. You are going to love it!

See on the links below some of our past classes and discover how fun you are going to have as you learn to dance: