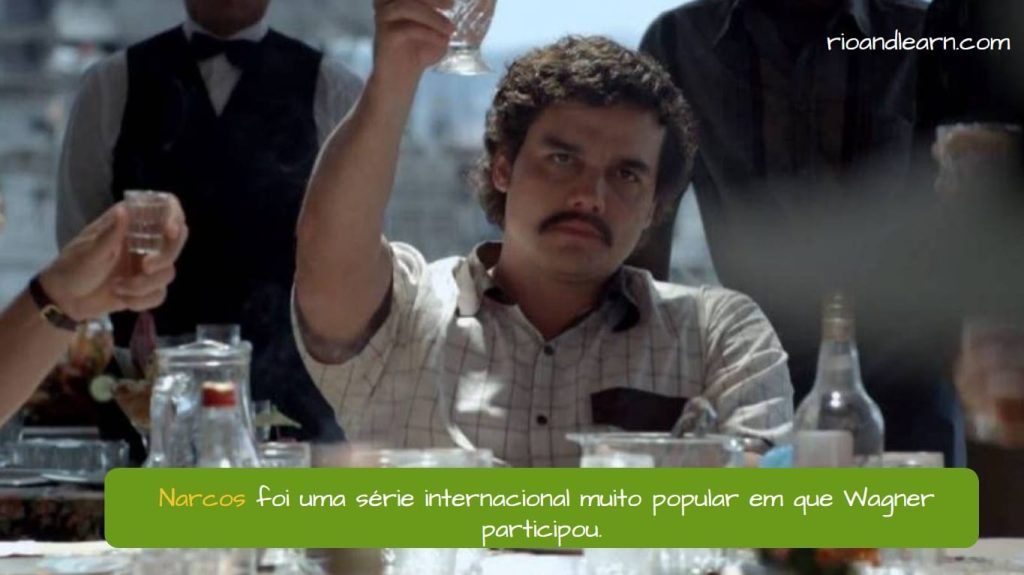 What’s up, galera?  Do you know the actor Wagner Moura? Maybe you’ve seen his films but we are going to know more about his career.

Wagner Maniçoba de Moura was born in Salvador, Bahia on June 27th 1976 is a Brazilian actor, film director, musician journalist. Besides being a successful and acclaimed actor in Brazil, he has achieved international fame for roles in productions as Elite Squad (2007), its sequel: Elite Squad: The Enemy Within (2010) and Elysium (2013). For his role as Pablo Escobar in the first two seasons of the Netflix series Narcos (2015–2016) he received a Golden Globe nomination.

Back in 2000 had his first major role in a play called A máquina (The machine), following this production Wagner had the opportunity to come to Rio de Janeiro and São Paulo for bigger things. After some small roles in different films, in 2003 he had his first leading role in a big production, as part of the film Carandiru where he was Zico, a drug addicted criminal with mental issues. Because of this role, he started to work in television with soap operas and taking part in Brazilian sitcoms. 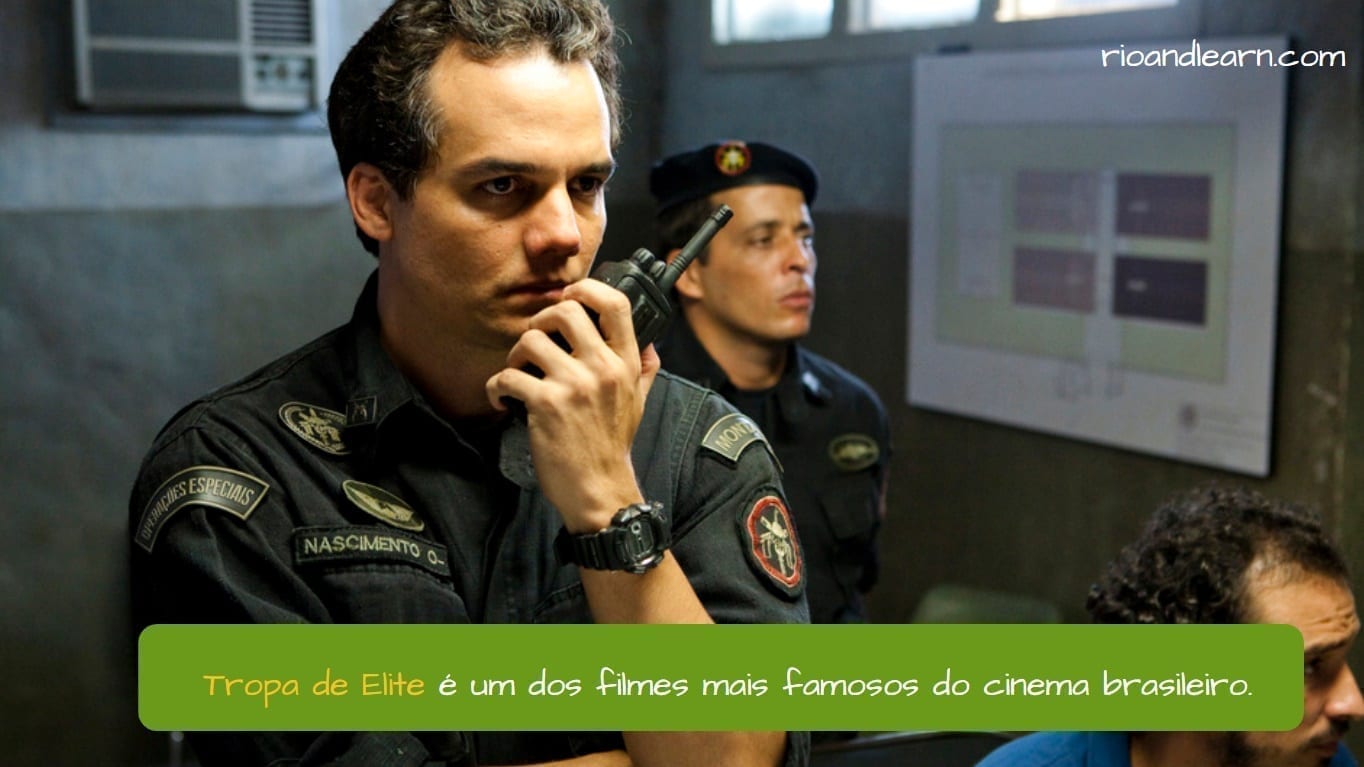 Tropa de Elite (Elite Squad) is definitely in the top 3 of Brazilian movies. It talks about the daily routine of a group of police officers in the police elite squad, centered around the story of Captain Nascimento played by Wagner Moura. They have to fight the illegal drug dealing in Rio de Janeiro and also battle against police corruption. There is a sequel with the name Tropa de Elite 2: O inimigo agora é outro (Elite Squad 2: The Enemy Within) where now he has to fight corruption inside the police force connected to politicians and mafia. This is still his most famous movie and a production that gave him national and international attention. 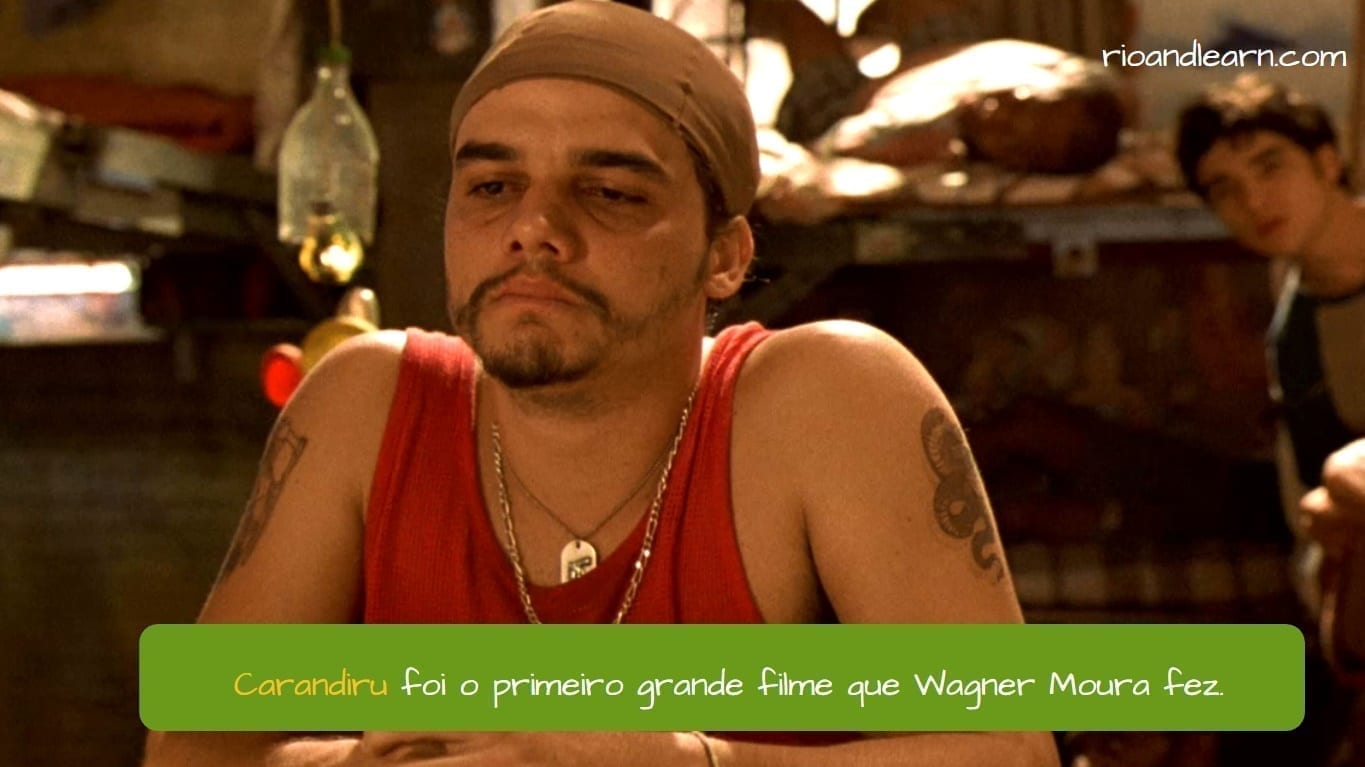 Carandiru (2003) was his first big role in a movie. It talks about a prison that used to be the largest prison in Latin America which is notorious for the massacre that took place here where many inmates were murdered. In this movie Wagner Moura is Zico, a criminal that is in jail facing drug and mental health issues.

After Elite Squad, Wagner caught the World’s attention with his role, so the time came for him to expand his horizons, after a role in an American production called Elysium (2013), he was invited to play Pablo Escobar in a Netflix production entitled Narcos. He plays Pablo in his own empire, for which he received a Golden Globe nomination.

Some Curiosities About Wagner Moura’s Career