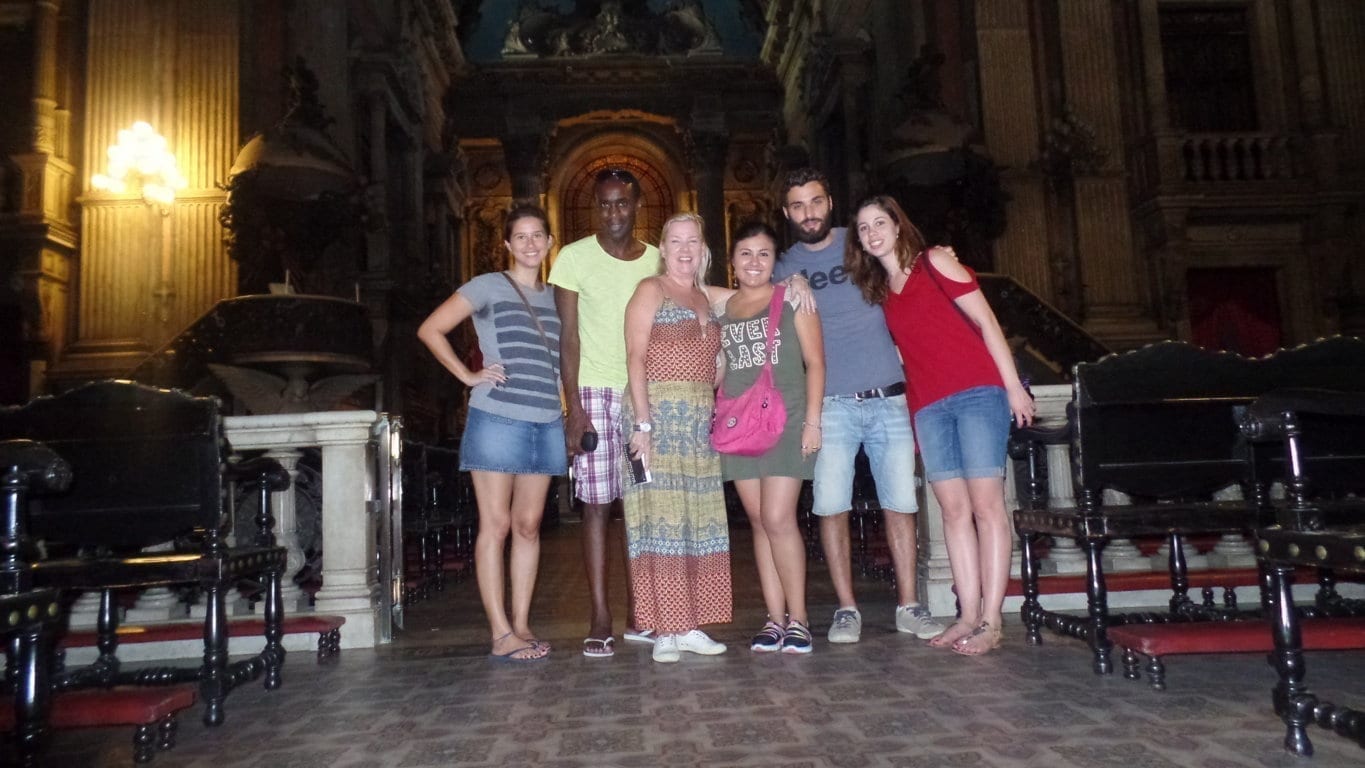 Last Wednesday we had a fun walk downtown in Rio de Janeiro. We gathered at Rio & Learn, in Copacabana and took the metro to Uruguaiana Station, where our RioLIVE! started. Our students had the opportunity of knowing the popular market of Uruguaiana. We continued our walk downtown following Presidente Vargas avenue, until we got to Candelária church, and soon after we went to Centro Cultural Banco do Brasil. During the walk, our teacher Pablo asked the students what they already knew about the history of Brazil.
On the second part of this RioLIVE!, we went to a curious exposition at the Centro Cultural dos Correios, that was about the human body. The students had a lot of fun with the pictures that were exposed. After that we continued our walk by the historical streets that still hold the nostalgia of the old Rio. The students really liked Ouvidor street and promised to go back there another day to have beers with friends. To finish our RioLIVE! activity, we went to Paço Imperial, which is considered one of the most historical building in Brazil. It was here that the Dia do Fico and the signing of the Lei Áurea took place, and ended slavery in Brazil. So we ended our RioLIVE! there, drinking some beers and speaking portuguese at Paço Imperial.
Come discover Rio de Janeiro and have fun with our RioLIVE! Activities! 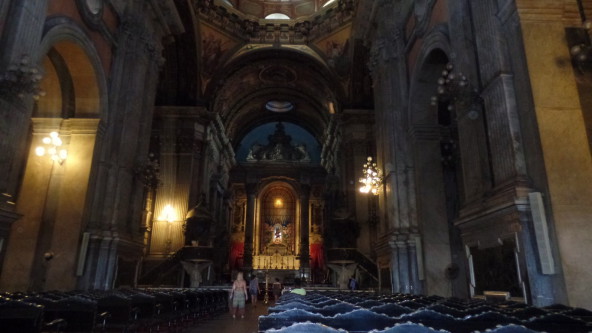 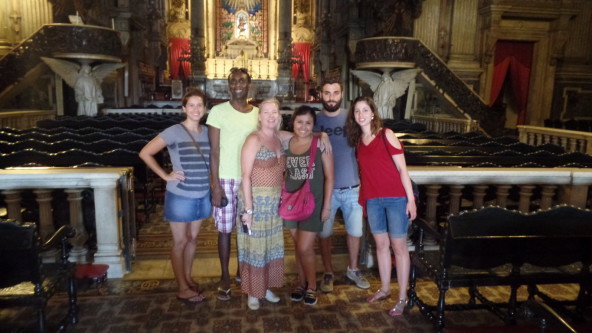 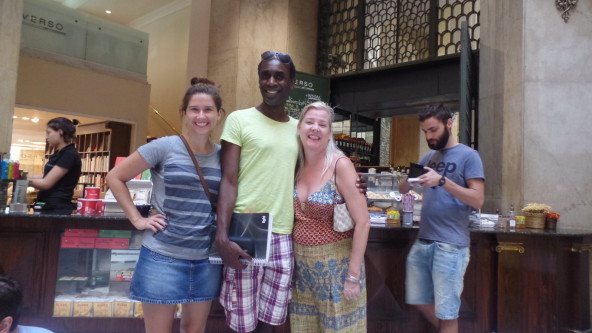 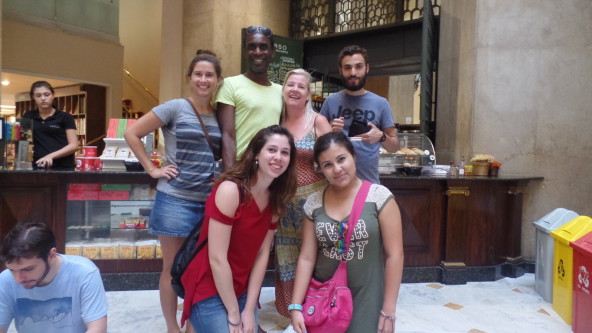 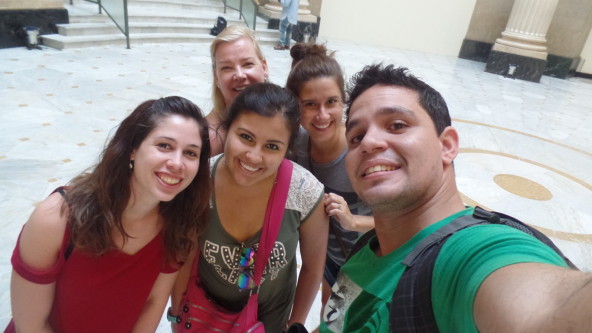 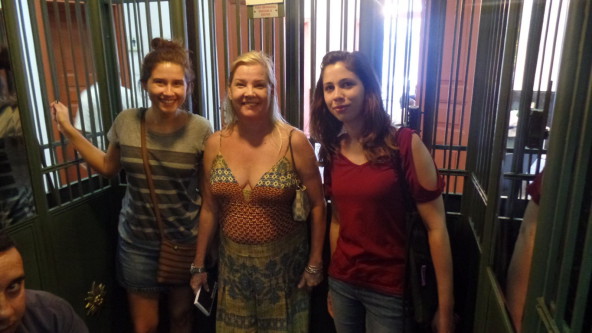 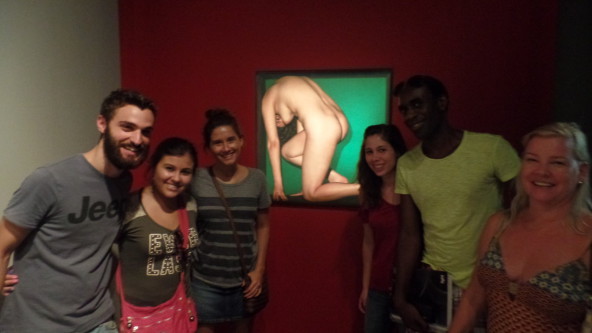 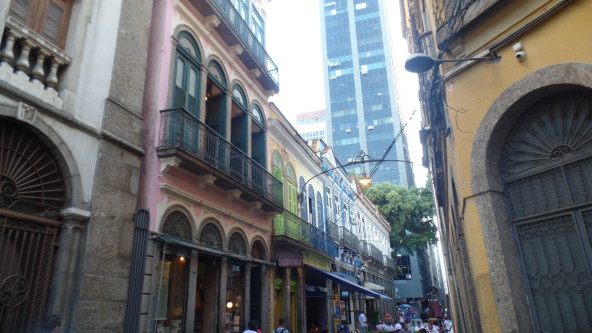 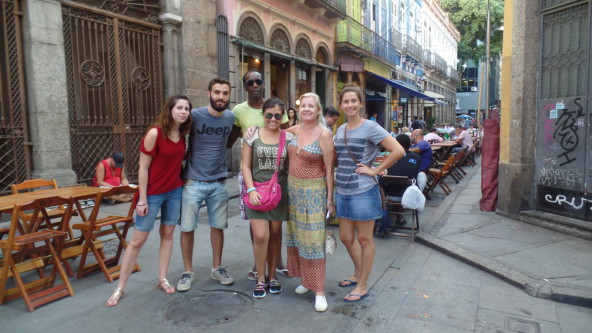 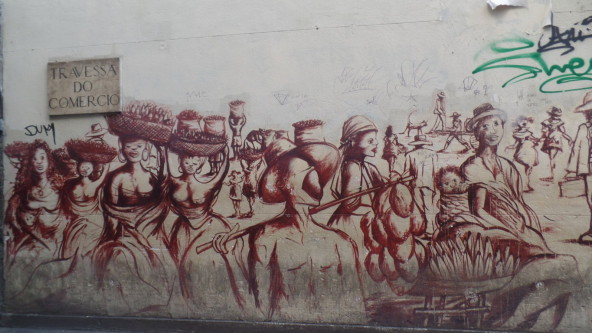 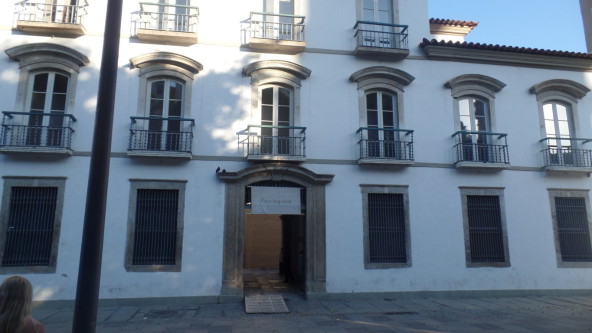