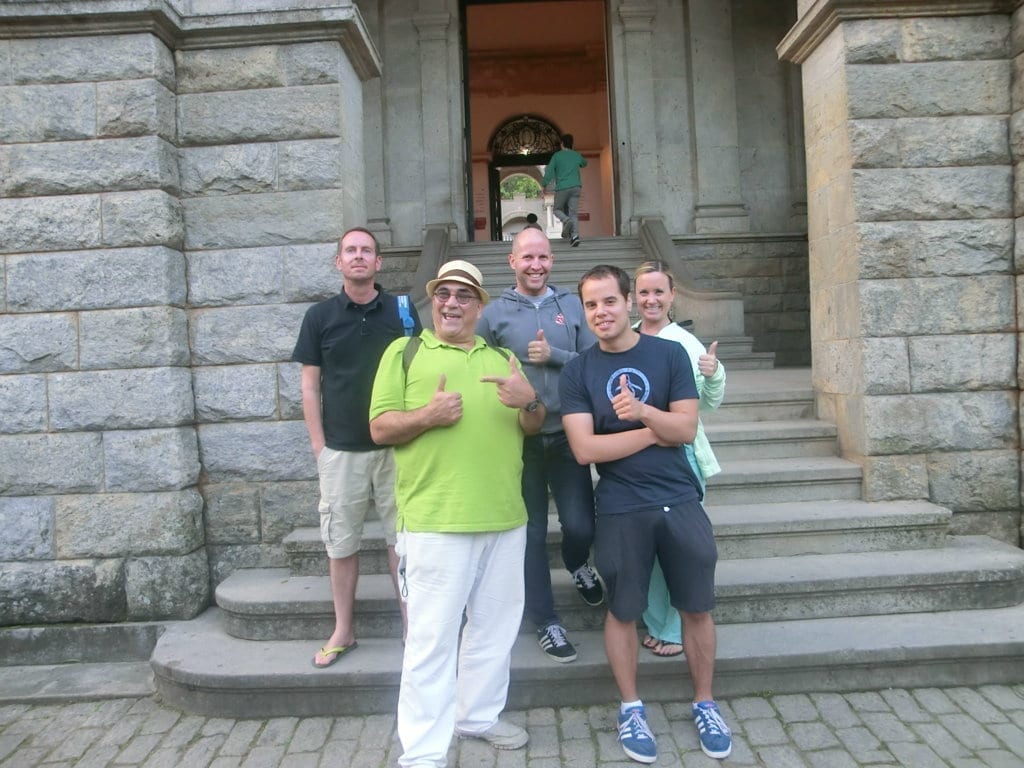 A visit to Parque Lage…the students of  Rio & Learn had an outing to a park, near the Botanical Gardens. Parque Lage was the estate of a wealthy industiralist, in the 1920s.  It is  a beautiful mansion, in what was his private forest, near the base of Corcovado. We saw an art exhibit, in the art school that now occupies the mansion. The students walked in the forest and saw a monkey forrage in a garbage can.  We conversed in Portuguese with our professor, who was our guide.  A good time was had by all!

Parque Lage is a very famous place in Rio de Janeiro specially for people who are connected to arts. Originally a farm of sugar cane at the 19th century, in 1920 the importan business in Rio Henrique Lage bought the property and started a project along with a popular architect to rebuild the place. But in 1960 the government made the property a park where people could visit and also there, was created the EAV (Visual Arts School), where many people can study painting, get more information about arts, and also there are parts where people can see some exhibitions.

Our students from United States, The Netherlands, Germany and Switzerland had the opportunity of visiting Parque Lage where they could have more information about the history of Rio de Janeiro, arts and also have more contact with the nature since there is a small forest surrounding the place, Parque Lage is algo right below the Corcovado Mountain where is possible to see the Cristo Redentor. After taking some walk through the park, students were surprised and at the same time happy with the place since they didn’t know about its existence because Parque Lage is very close to Jardim Botânico and people in general visit more this place.

In the end, they continued walking through the place until the exit, but they were very happy and satisfied with this one more beautiful and cheap place in Rio de Janeiro to visit. And you? What are you waiting for to take part in our RioLIVE! activities? 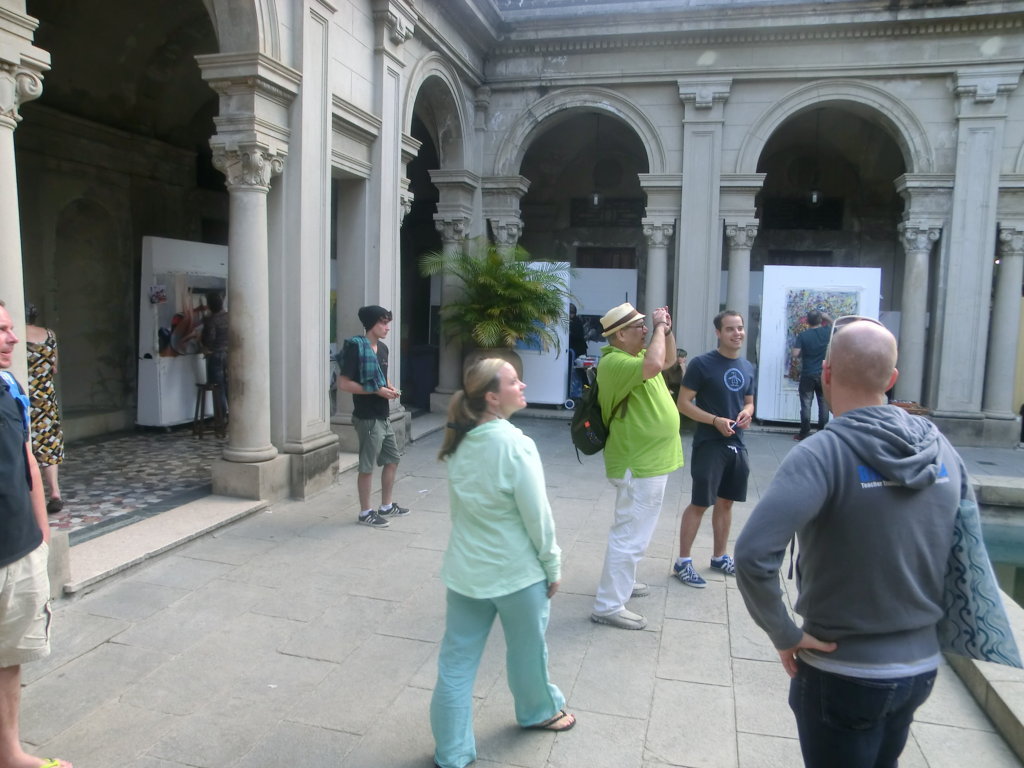 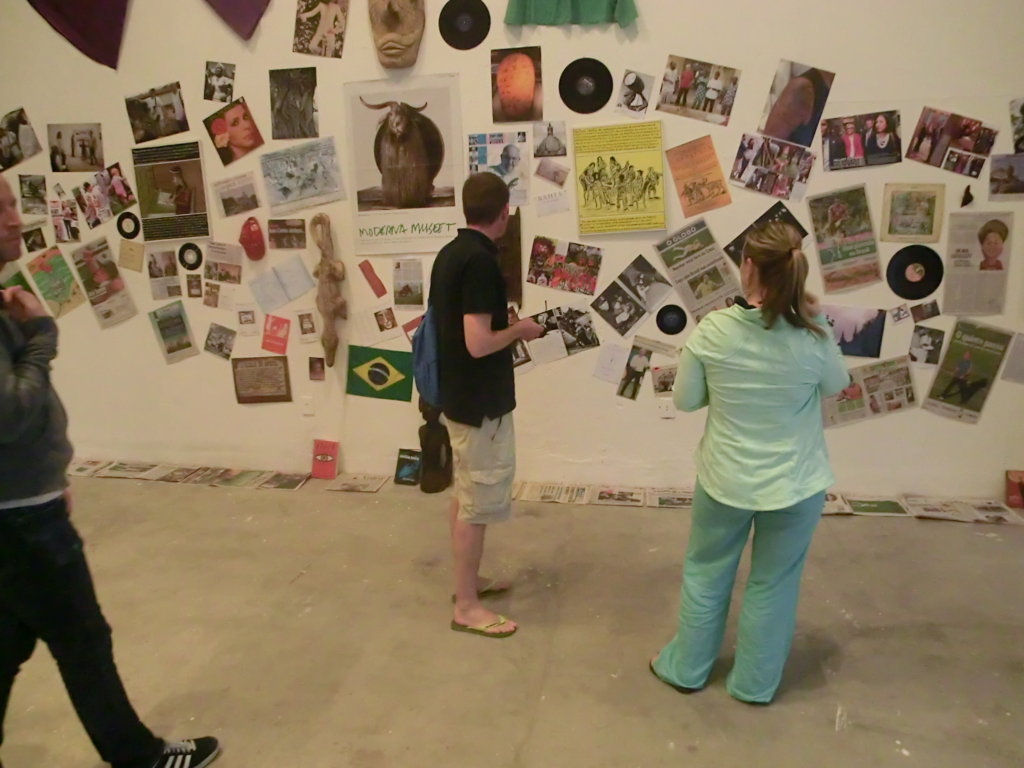 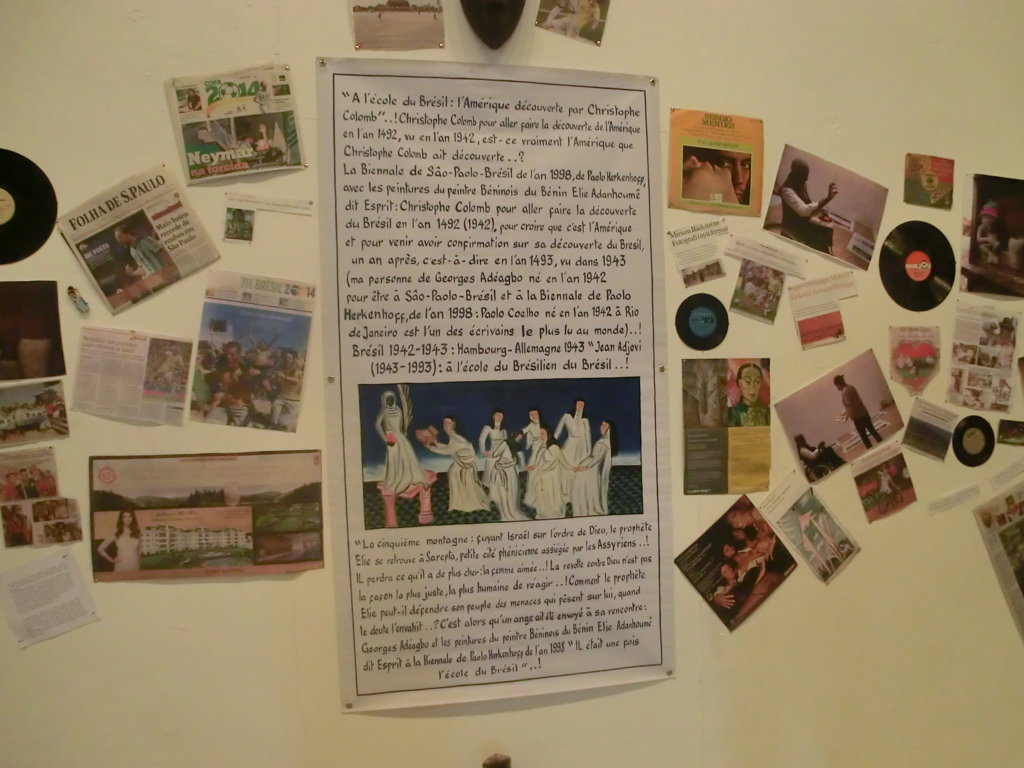 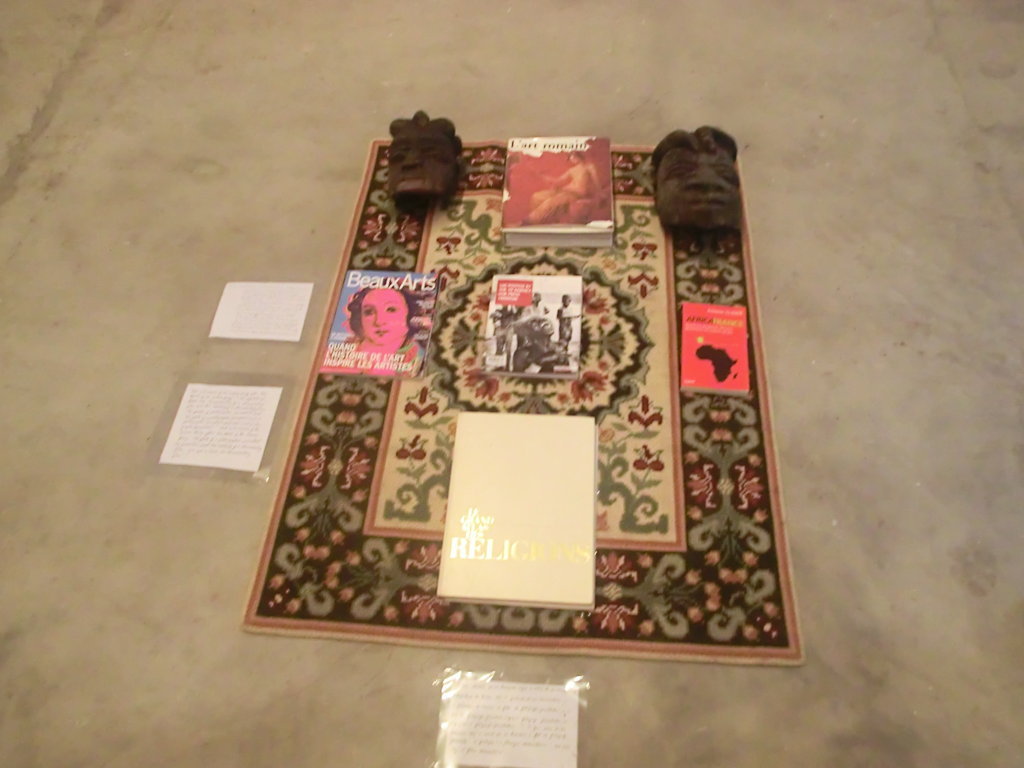 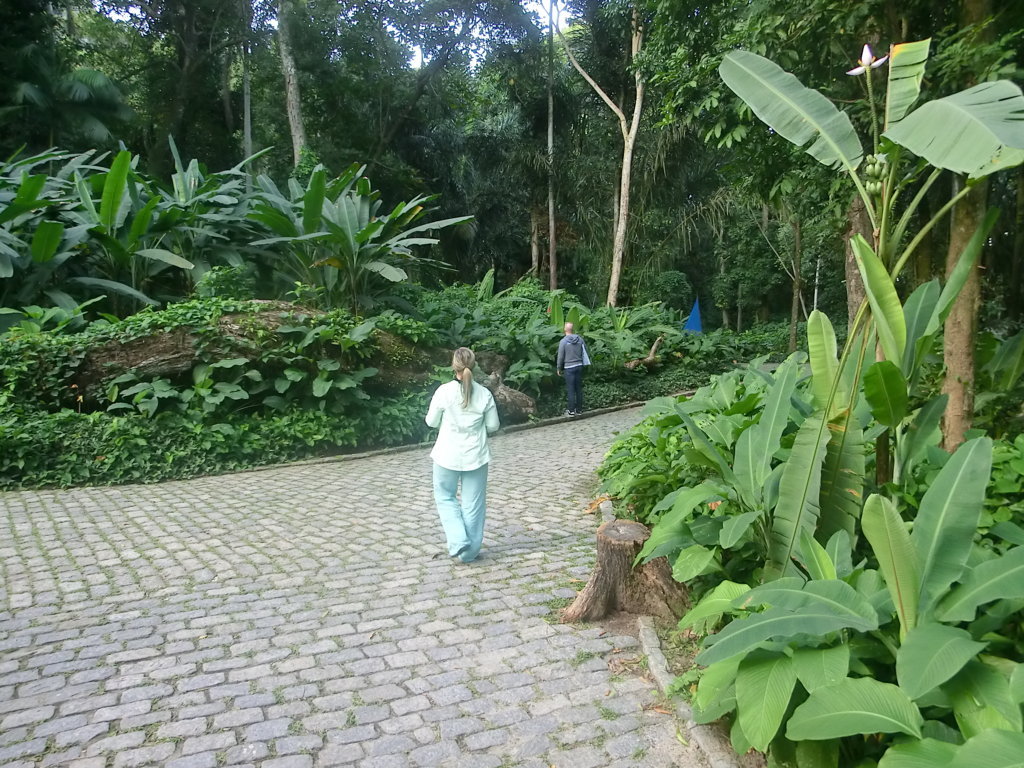 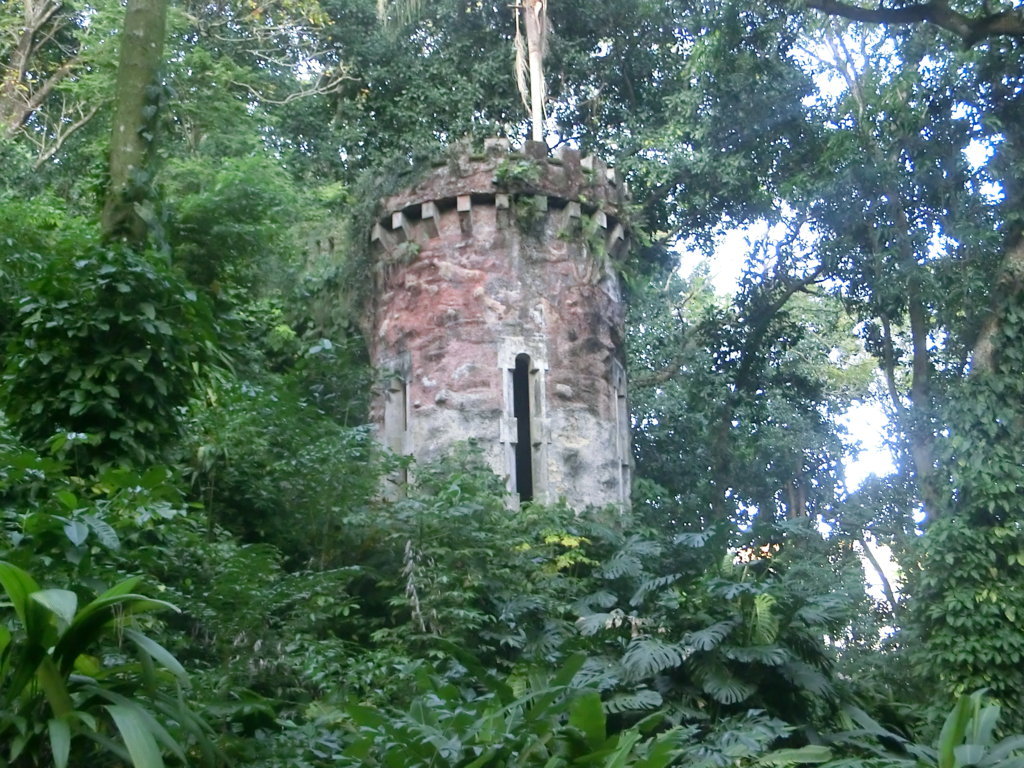 Click on these links below and check out the other RioLIVE! Activities that we had at Parque Lage.