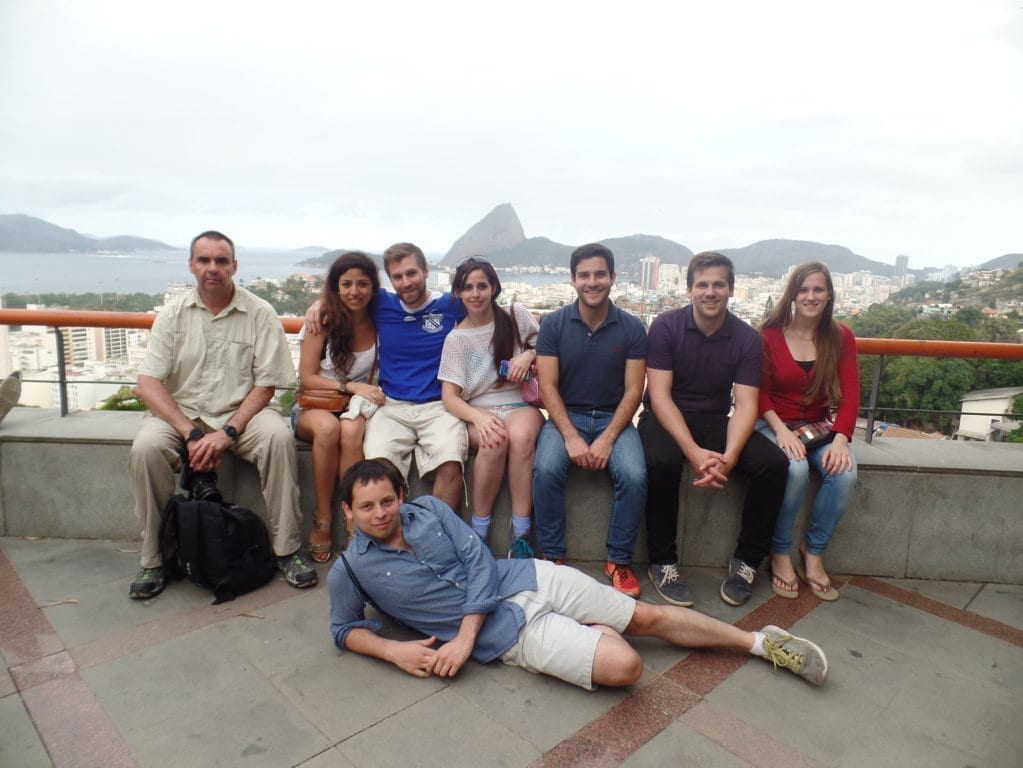 Today we had a lovely trip to Santa Teresa. More than just an historic neighborhood, it has charm, character, and lovely views of the city. We started by visiting Parque das Ruinas; if you ever wanted to feel like Indiana Jones or Lara Croft and explore ruins, this is the perfect place. The house and grounds have plenty of great vistas and interesting history about the house and grounds. After, we walked through the neighborhood to a popular restaurant that is famous for its menu featuring food common to Minas Gerais. The restaurant had interesting to bits of history for decoration, such as old pails used for mining. The architecture in Santa Teresa is beautiful, colorful, and gives a taste of old Brazil. This was a great trip that allowed students to experience and see old and new Brazil.

On Friday we spent our afternoon walking through Santa Teresa. First we went to the Largo da Carioca , where there is the initial station of the cable car. We talked a bit about the history of the cable cars in the old Rio, always speaking in portuguese. After we got in the Largo do Curvelo where our walk in Santa Teresa began. 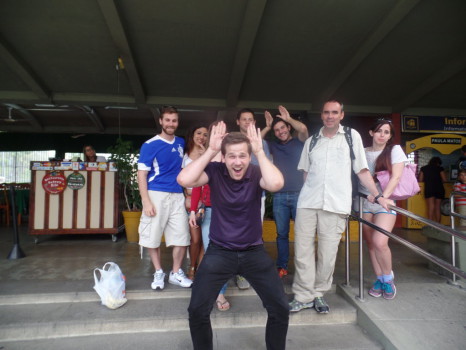 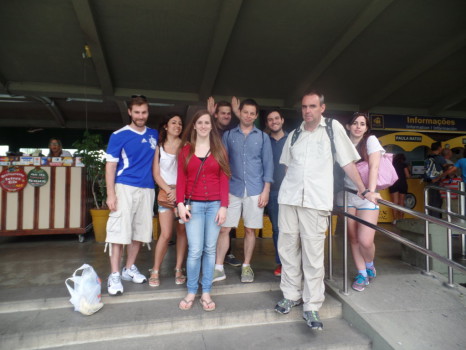 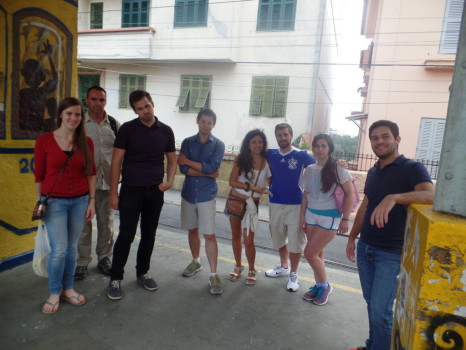 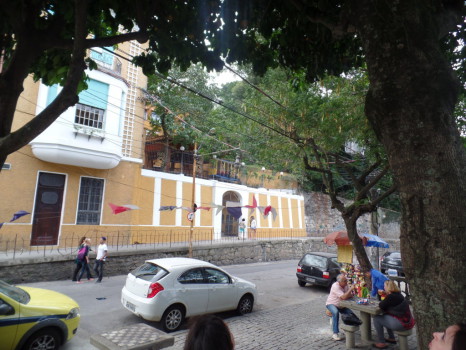 Then we went to the Parque das Ruínas, a very beautiful and great place to take amazing pictures. From the top of the park you can take pictures of the Center, the Sugar Loaf and also of Niterói . We had a lot of fun practicing portuguese. 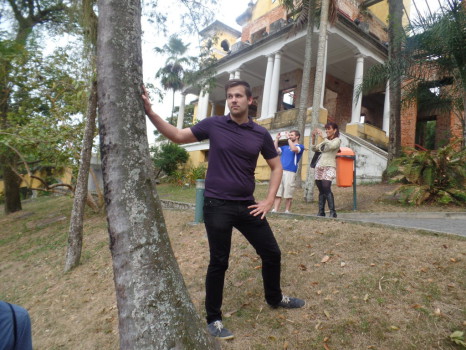 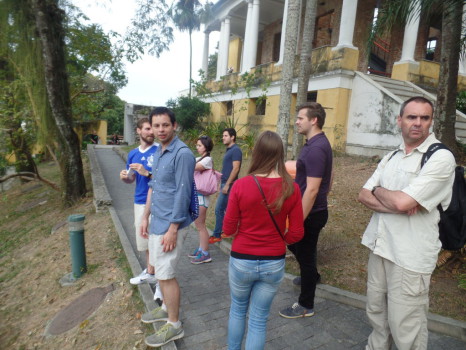 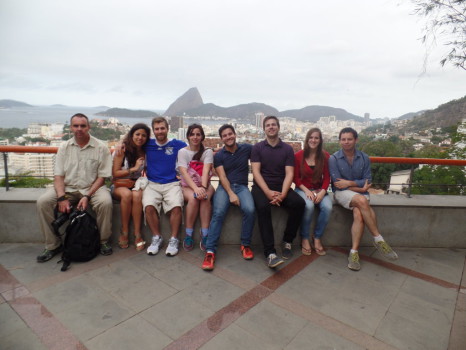 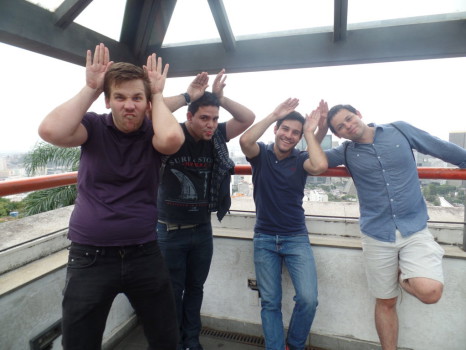 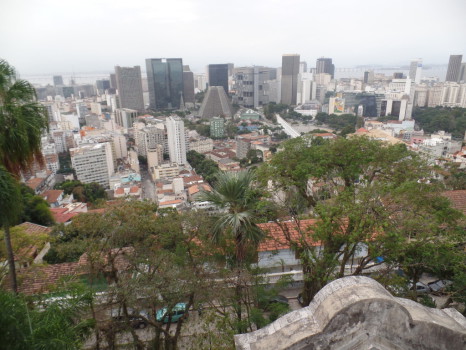 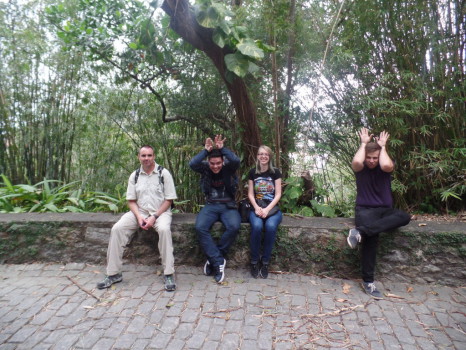 At the end of our RioLIVE! nothing better than drinking caipirinhas in Bar do Mineiro. This is one of the most traditional bars in town. It was a fantastic afternoon in Santa Teresa. 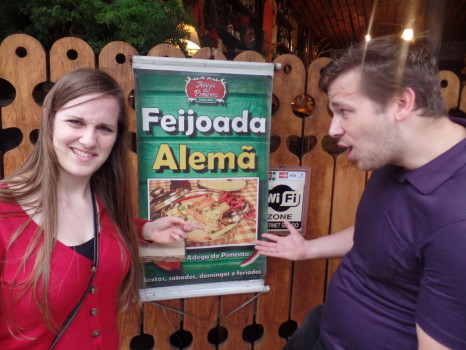 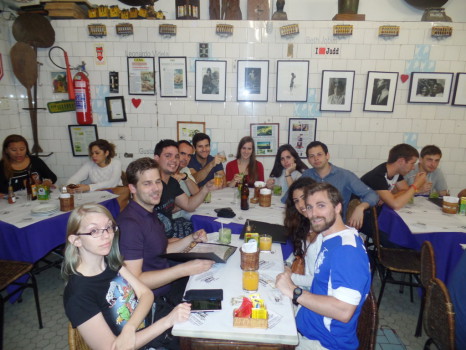 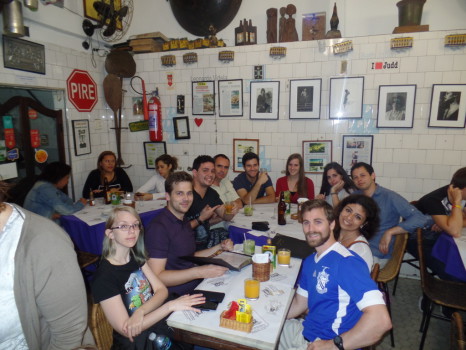