Walking with History and Portuguese 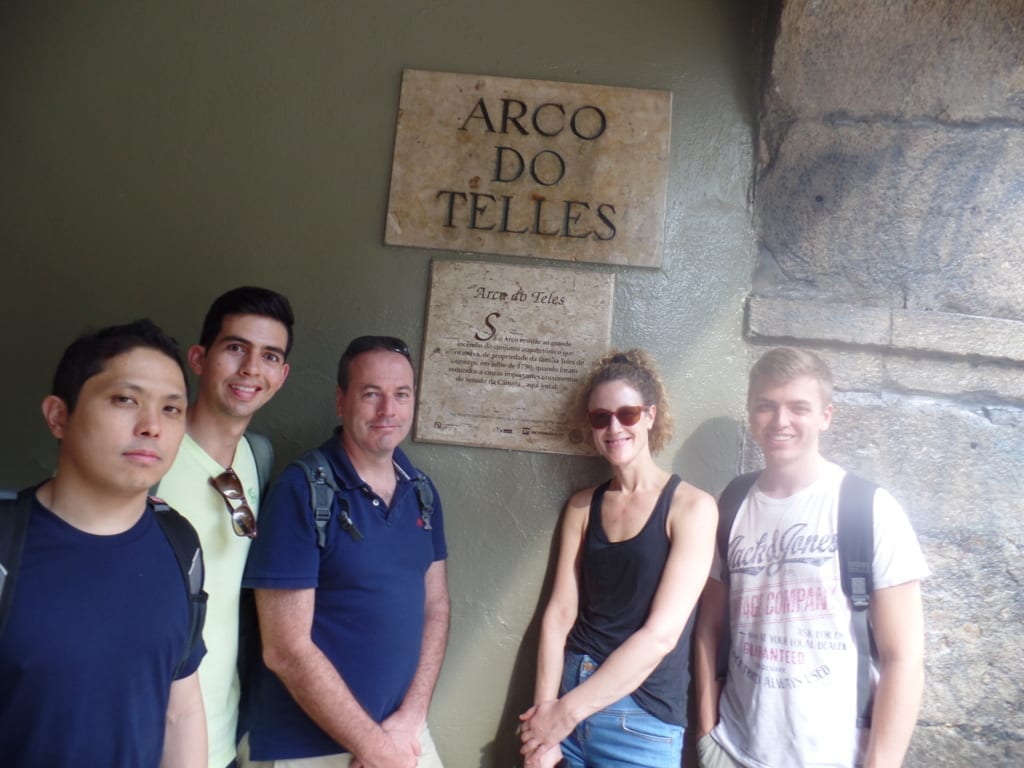 Walking with History and Portuguese

Walking with History and Portuguese, that’s the name of our RioLIVE! at this time. Our Portuguese students from Rio & Learn took at trip to the center of Rio de Janeiro, not only to know the place, but also to know its rich history that people don’t have the opportunity to know.

Our students from France, Holland, England, Mexico and The Philippines started this activity walking around the streets of the historical center and seeing interesting places such as Uruguaiana street and its market, where people can buy many products for a very cheap price. Our first stop was at Igreja da Candelária, a very big and beautiful church that was built in the 16th century and attracts many visitors because of its architecture, sculptures and paintings, the students got really amazed with the details and made a lot of questions about it. Then our next stop was CCBB (Centro Cultural Banco do Brasil), a very nice place to see some good exhibitions and even relax a little bit, keeping with our RioLIVE! we also passed by Centro Cultural dos Correios, a place that received some events of the environmental conference Eco 92 in Rio, we also saw Travessa do Comércio and Arco do Teles, places that used to be very popular to make business in Rio. We saw Paço Imperial, an important place for the history of Rio de Janeiro, in this place for example, Princess Isabel signed Lei Áurea, abolishing slavery in Brazil.

We finished our RioLIVE! walking around the other streets of downtown and seeing other nice places such as Teatro Municipal, popular place to see plays and many important events. In the end, our students were really happy because they could know a little bit more about the history of Rio de Janeiro and also practice their Portuguese. Come you too to study Portuguese and join our RioLIVE! Activities. 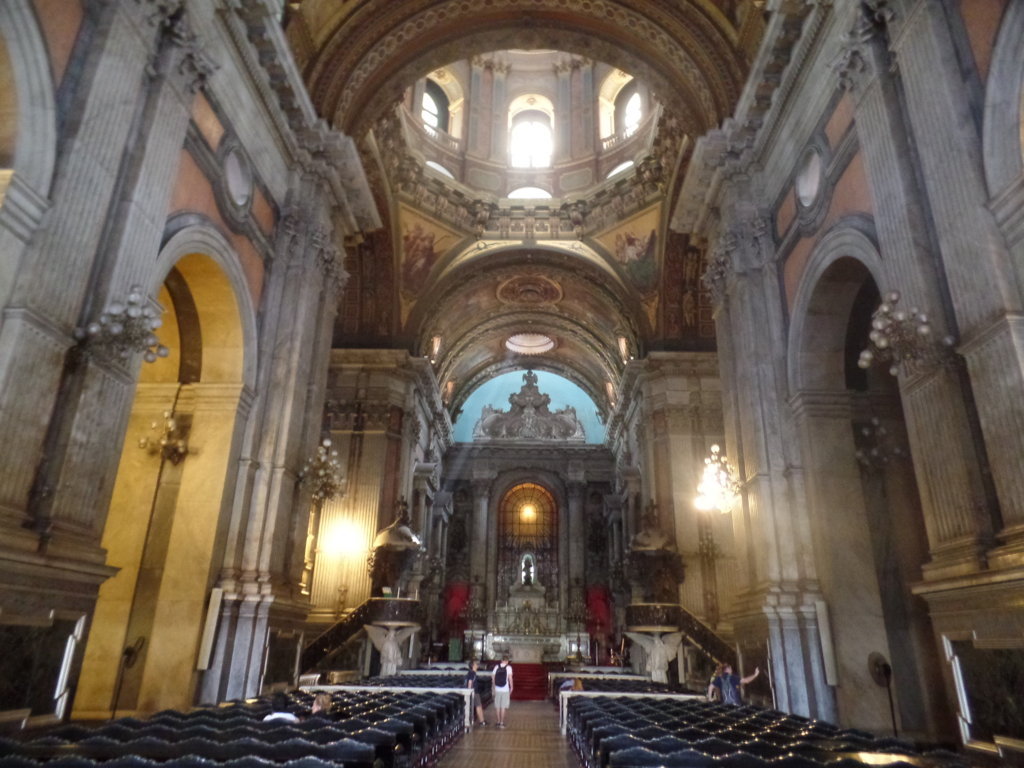 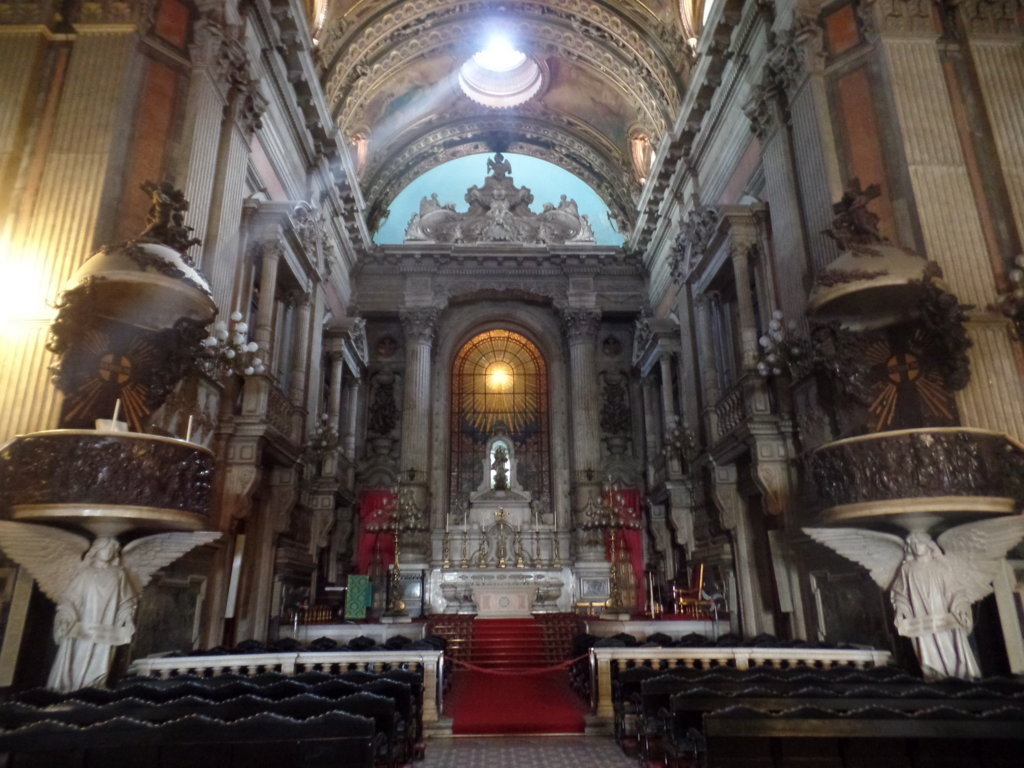 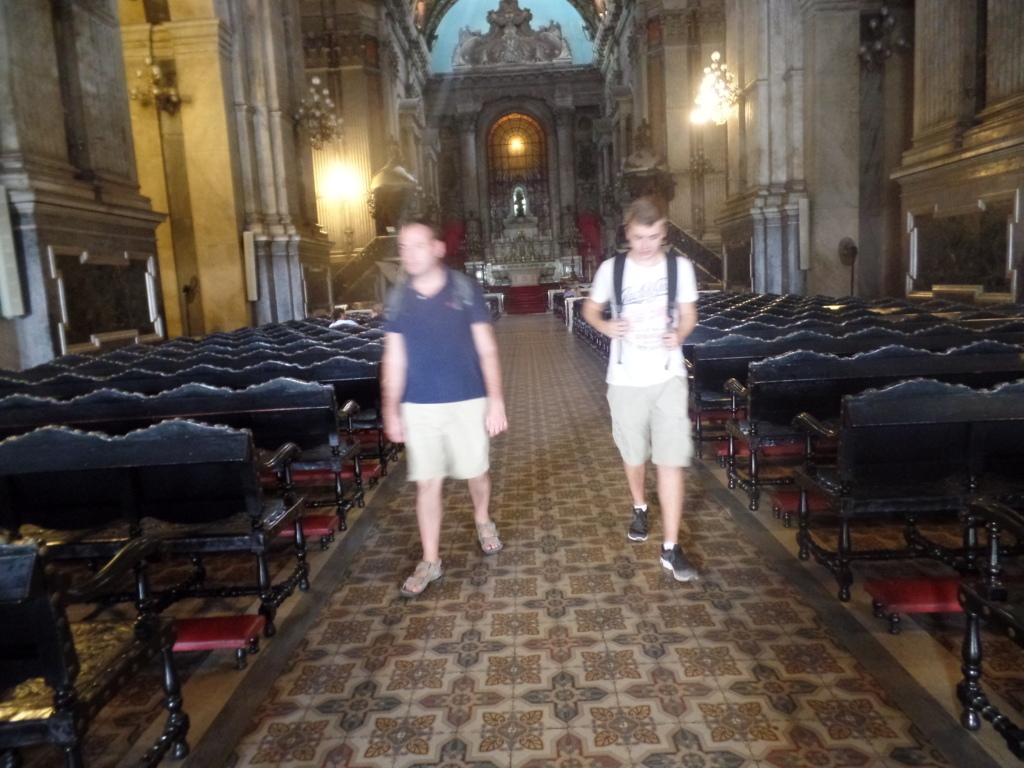 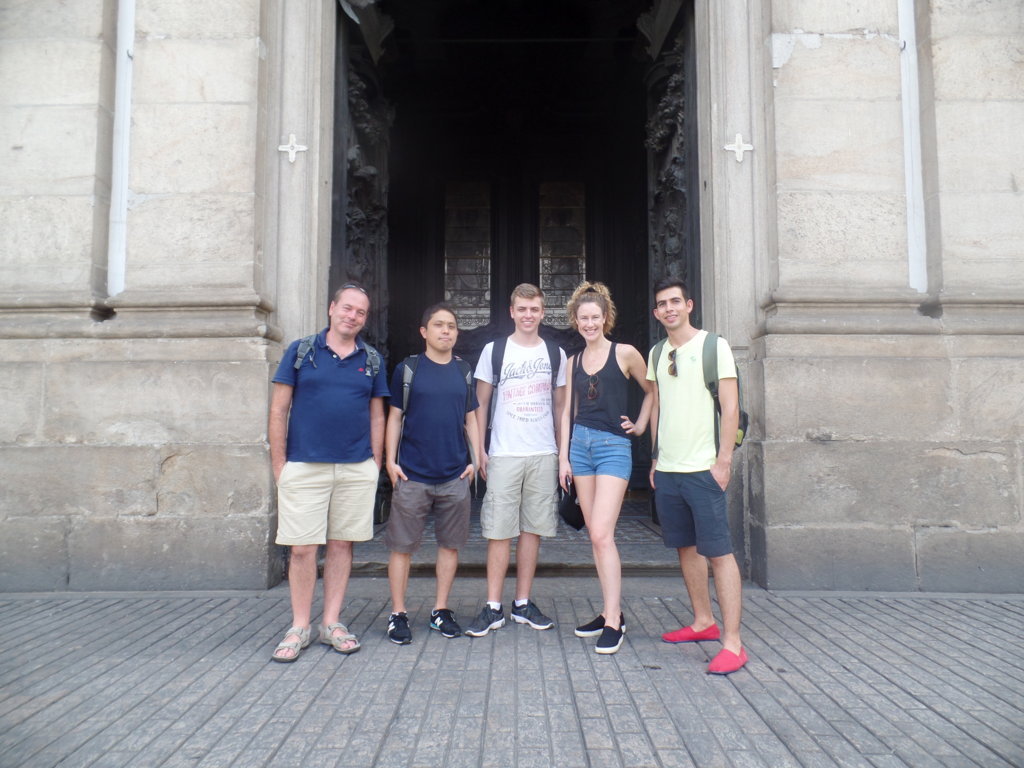 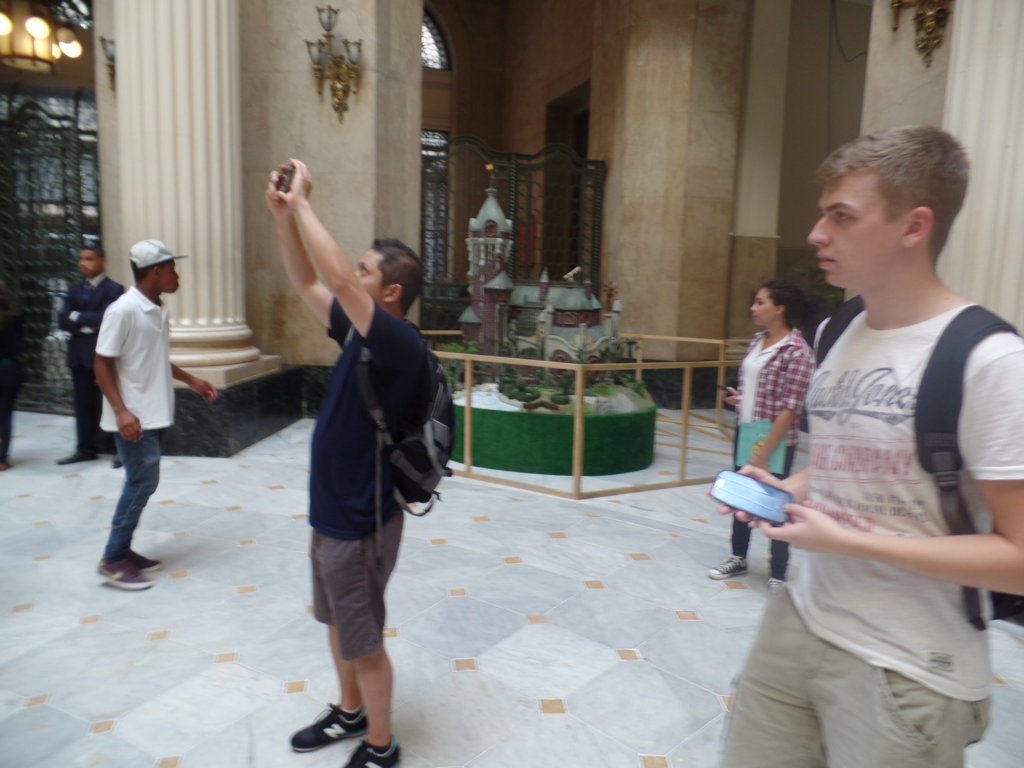 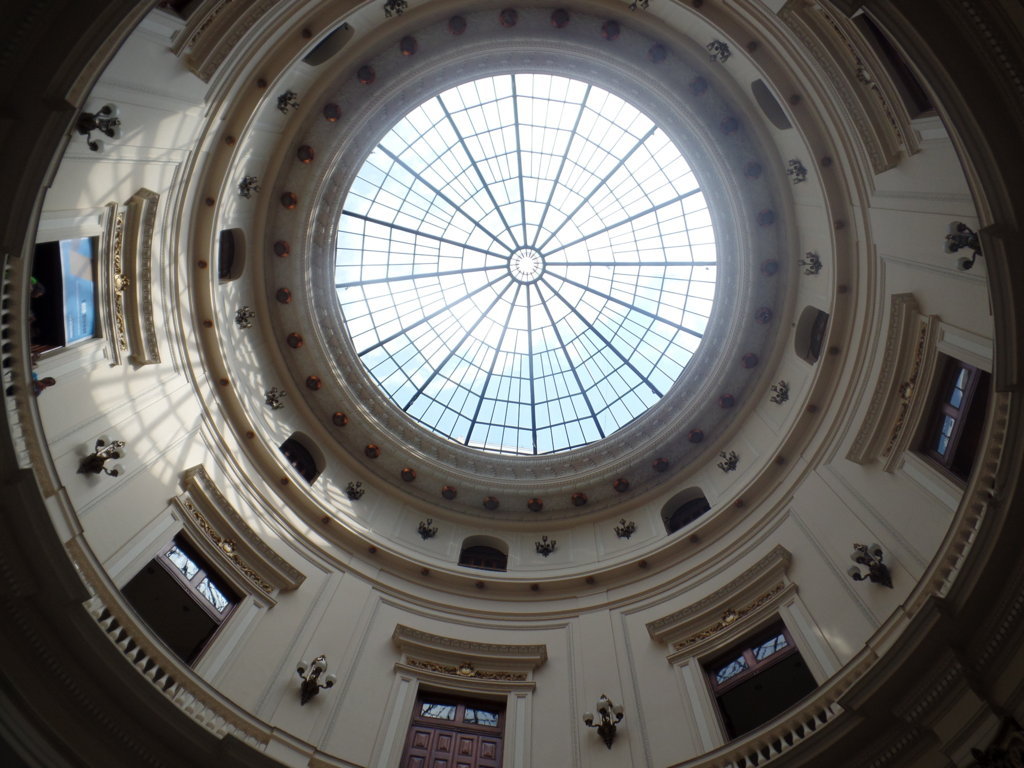 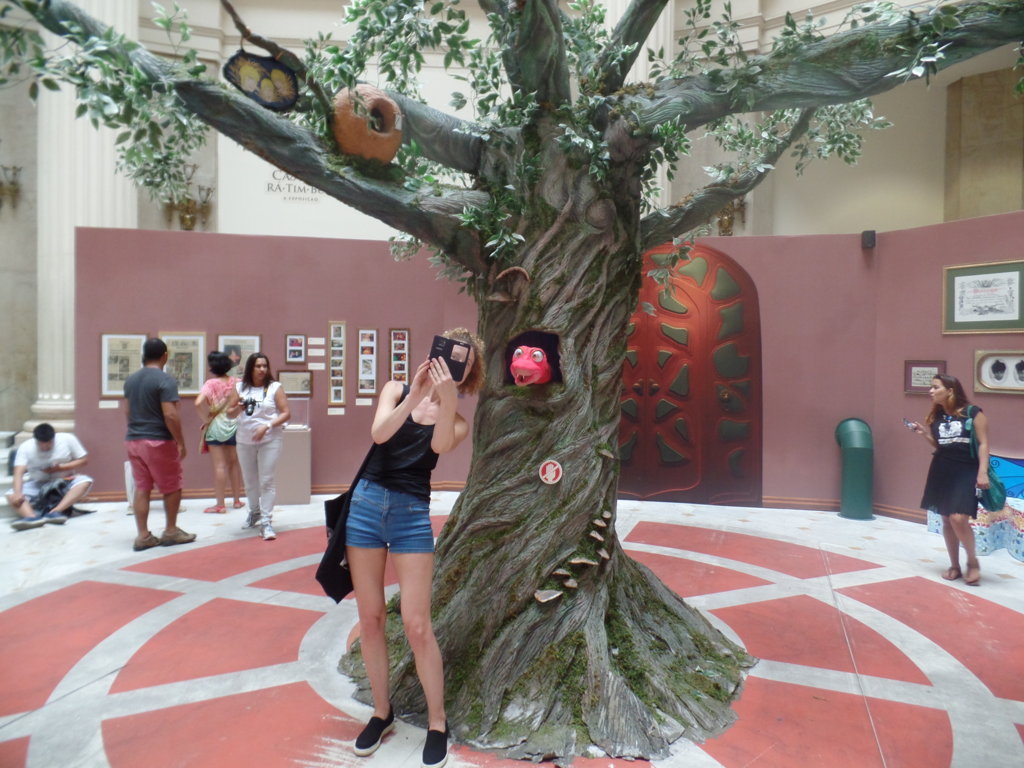 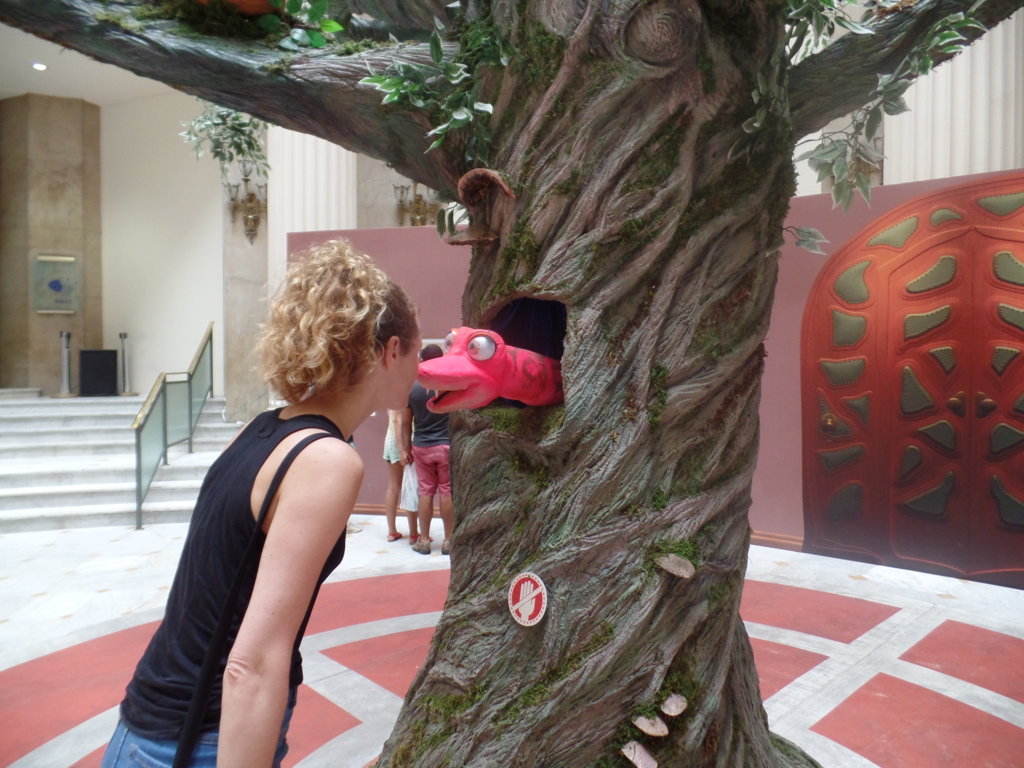 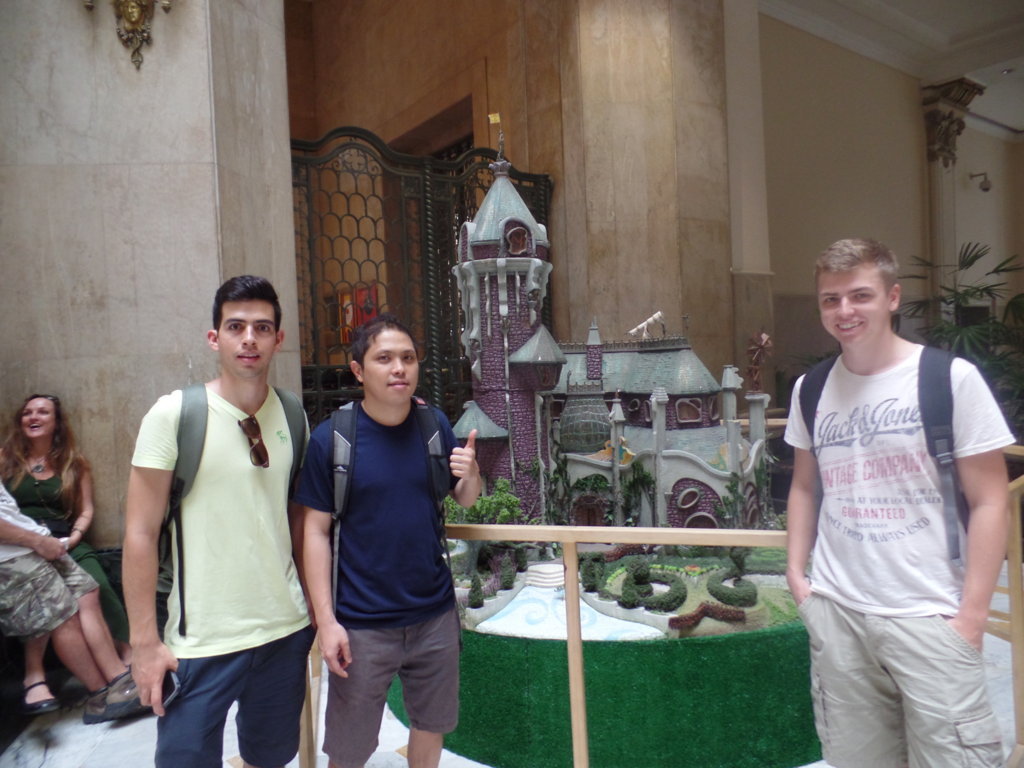 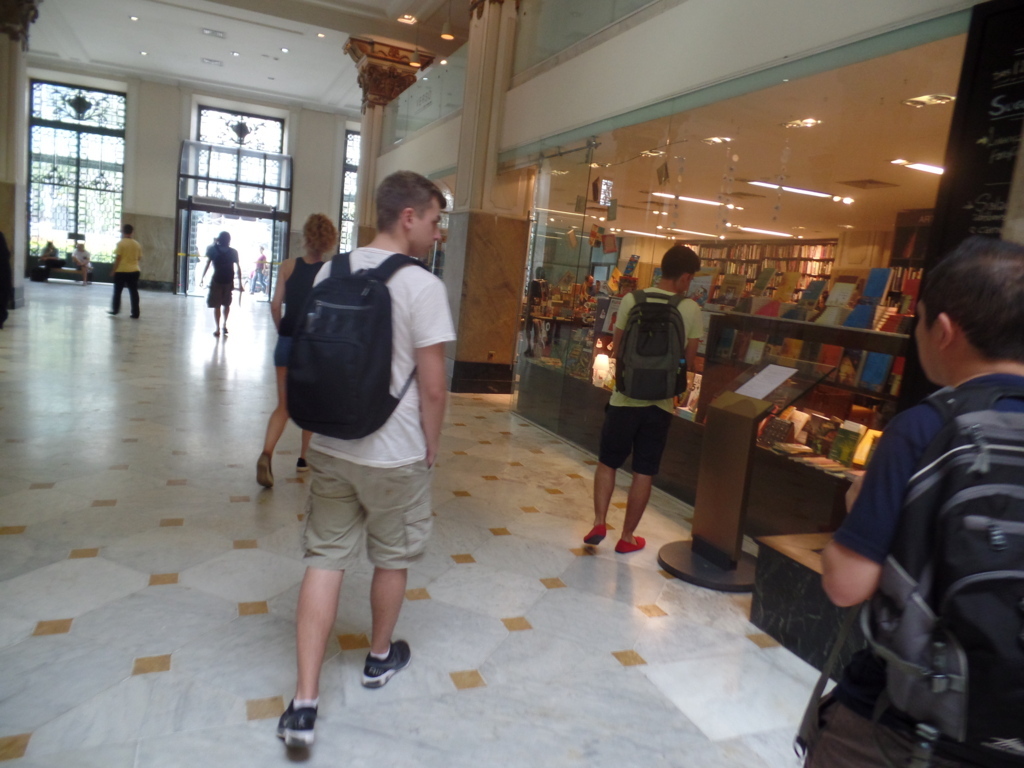 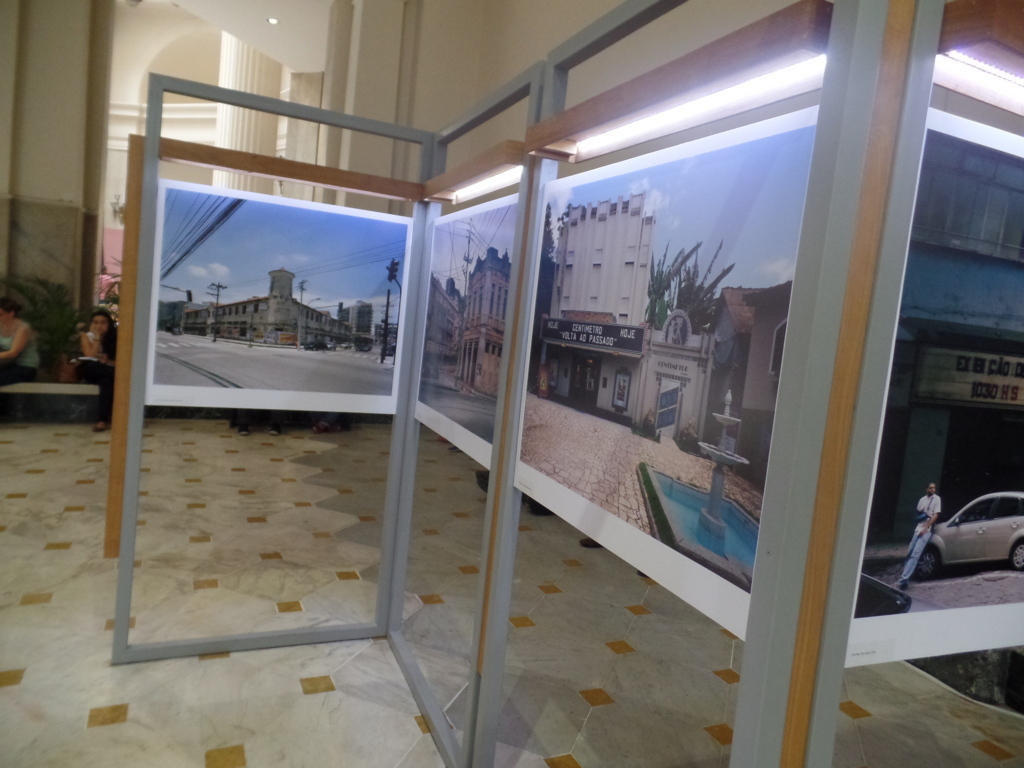 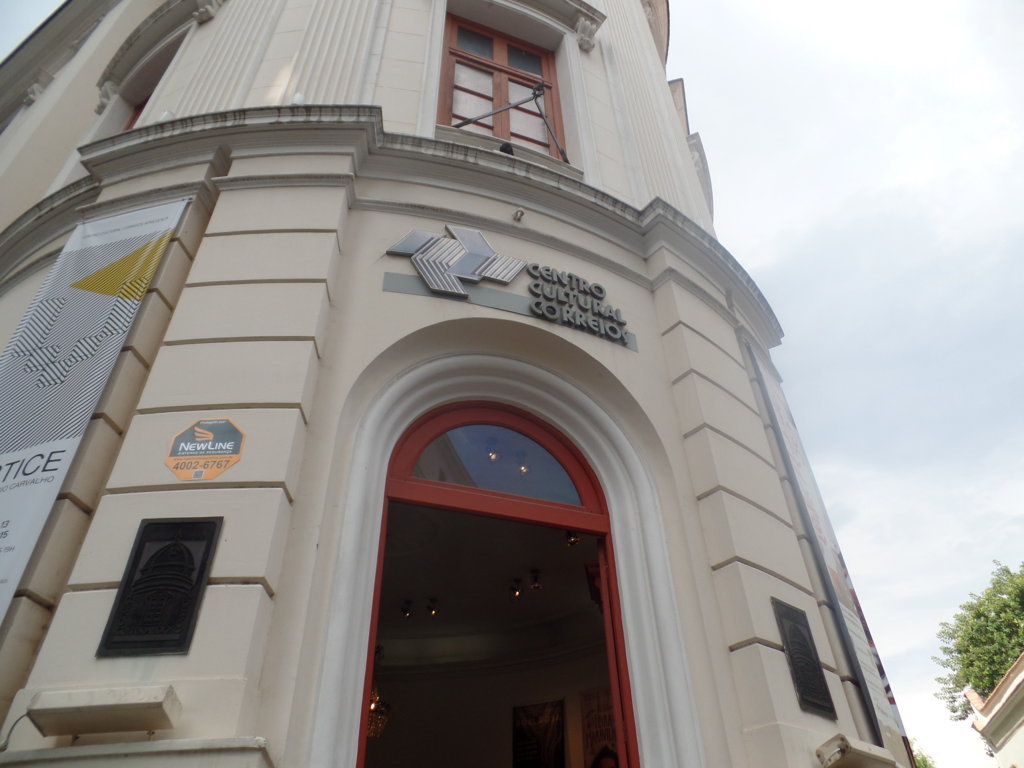 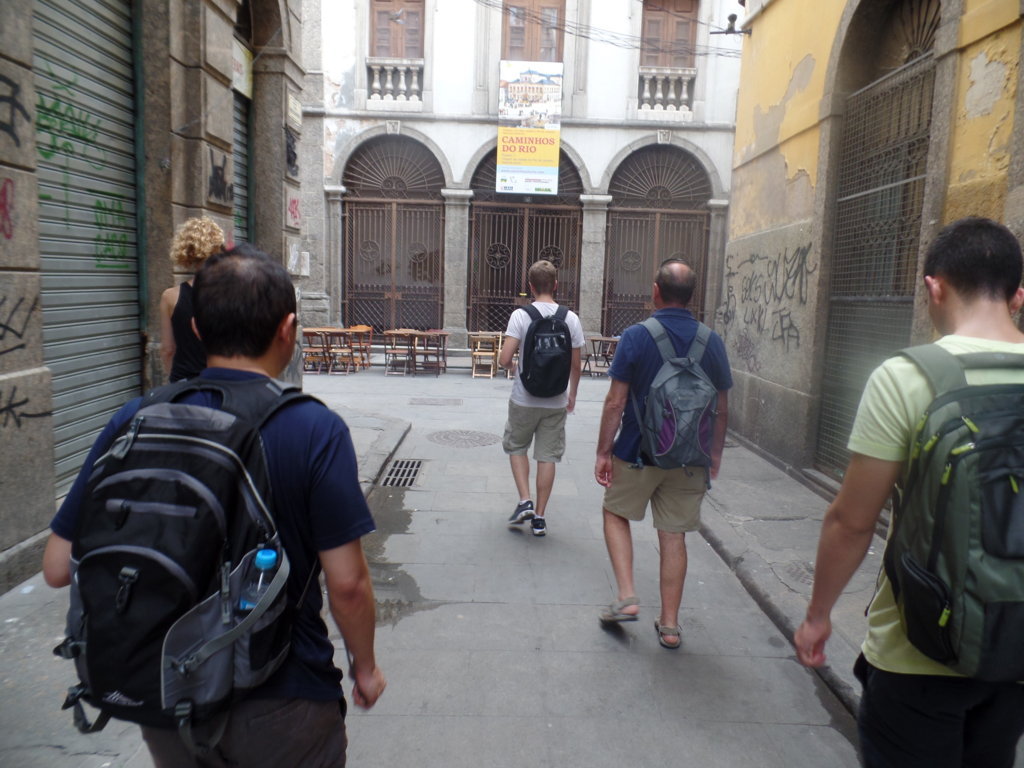 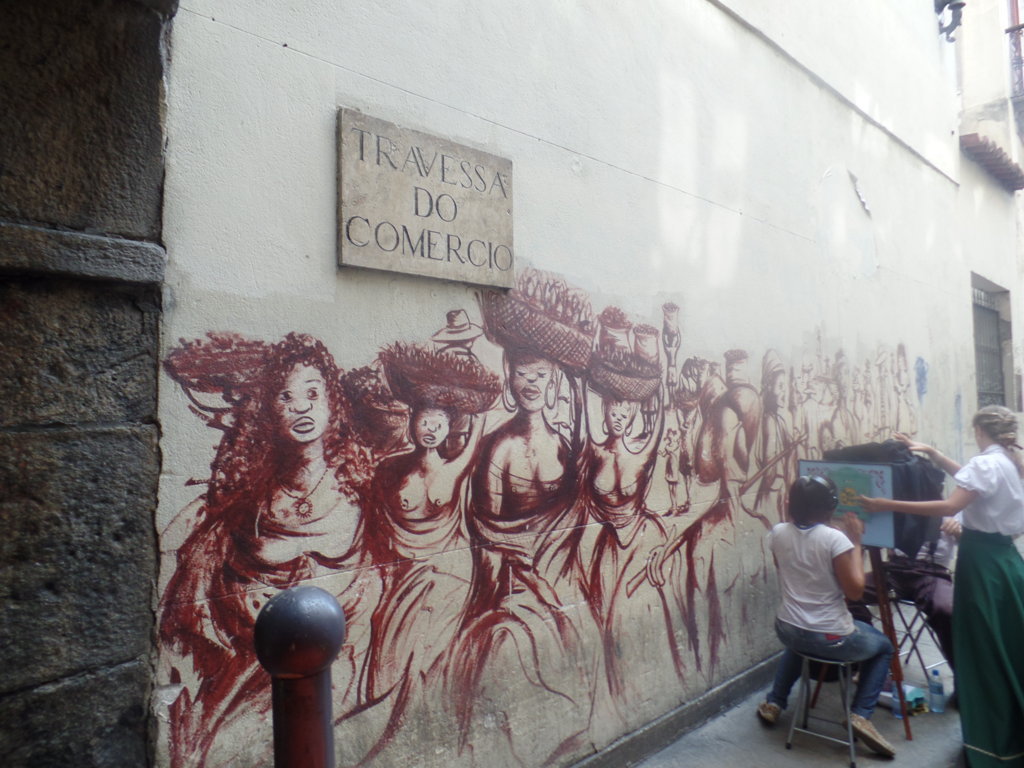 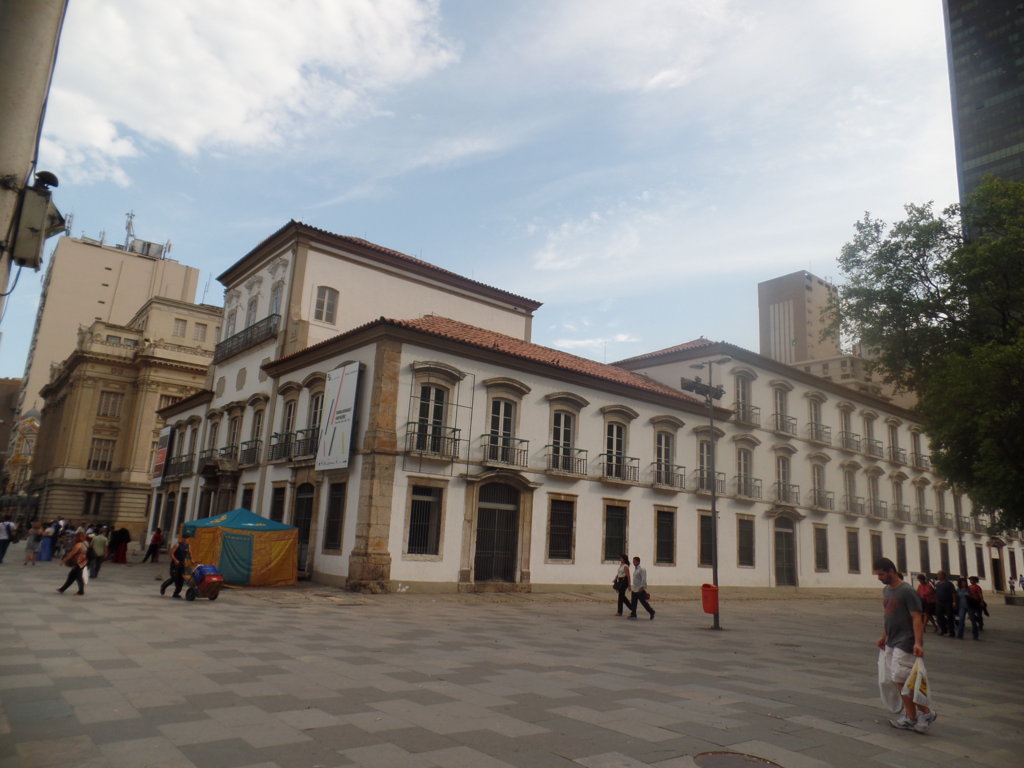 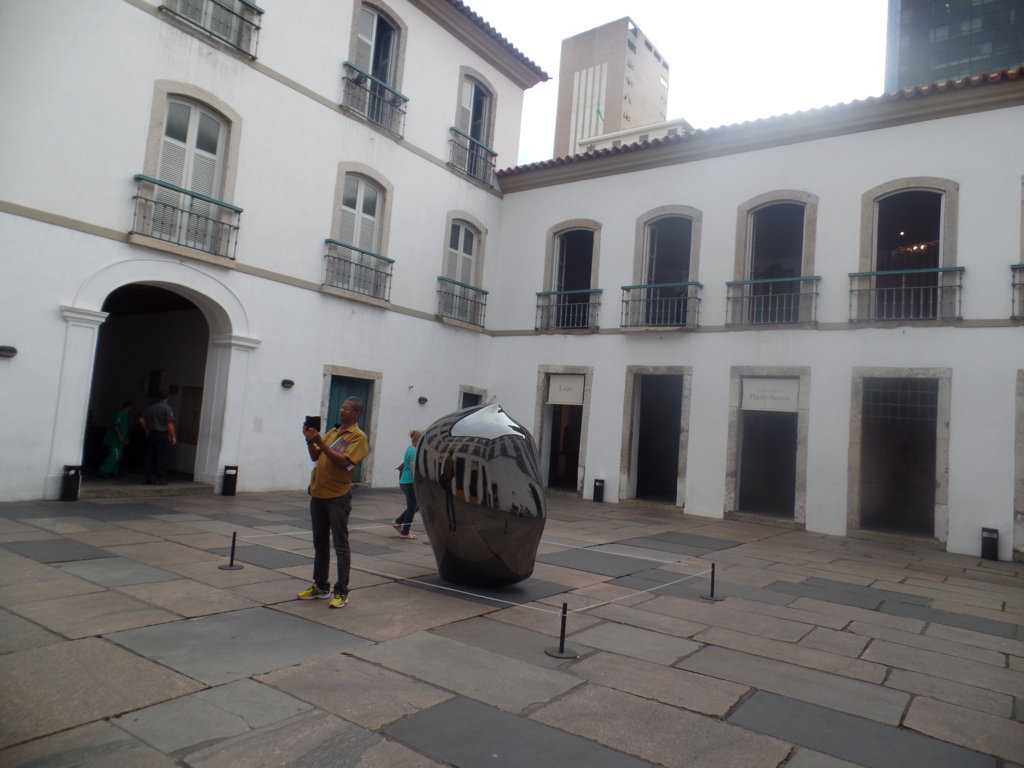 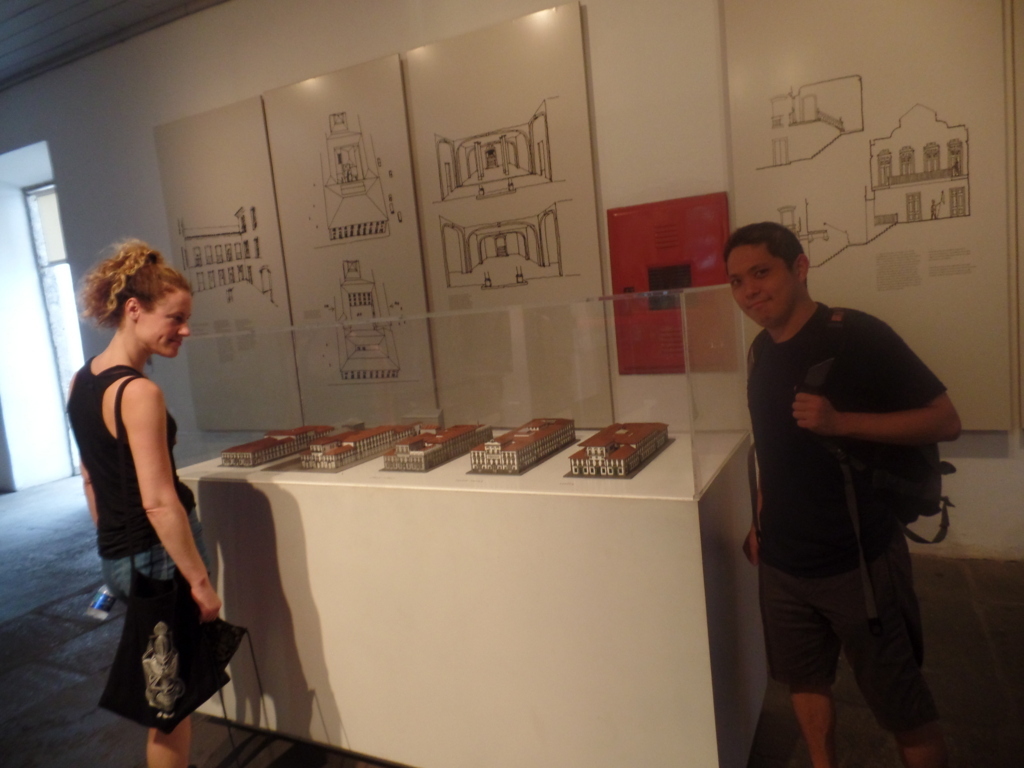