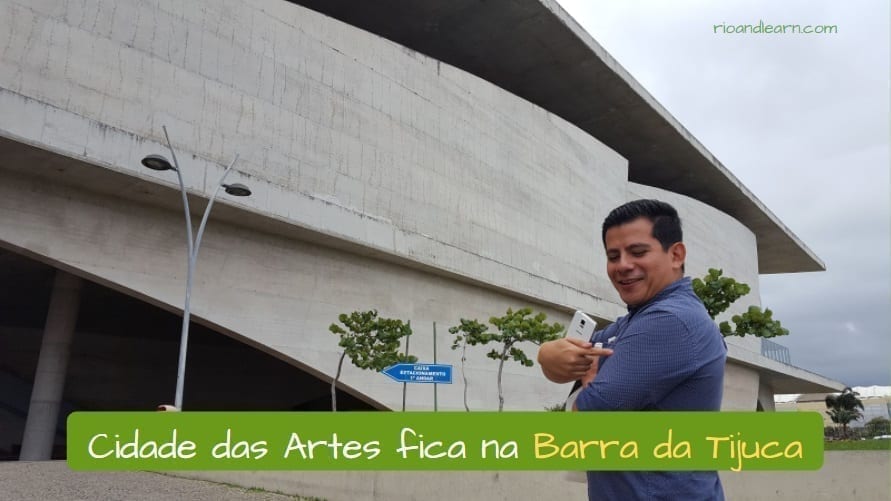 Hey there, guys! How are you?
On our Dica today we are going to learn more Rio de Janeiro. Have you heard abou the West Zone in Rio de Janeiro?

The west zone, which has a large number of neighborhoods, is the largest zone in Rio de Janeiro however, it’s the least touristic zone. It’s an area also known for its huge buildings and constructions located in Barra da Tijuca, a high and medium-high class neighborhood in which we can find the Cidade das Artes. Besides Barra da Tijuca, there are also other neighborhoods that have large buildings such as Campo Grande, Recreio dos Bandeirantes and also Jacarepaguá. One of the most significant results of these large buildings are the long traffic jams during the rush hour.

The west zone has lots of touristic places. Let’s get to know, among them, some paradisiac beaches. Come with us!

Neighborhood of the West Zone in Rio de Janeiro

As well as south zone, the west zone has a large number of foreigners due to the amazing location with beautiful beaches and also because of the many companies and industries that are located there, especially in Barra da Tijuca.

Curiosities about the West Zone

Guys, that’s it! We hope you enjoyed our Dica about the West Zone in Rio de Janeiro.
See you next time!

Are you following us on Instagram? Follow us there!
Post a picture with the hashtag #amorioandlearn and the best picture wins a one hour private class with, here in the school!