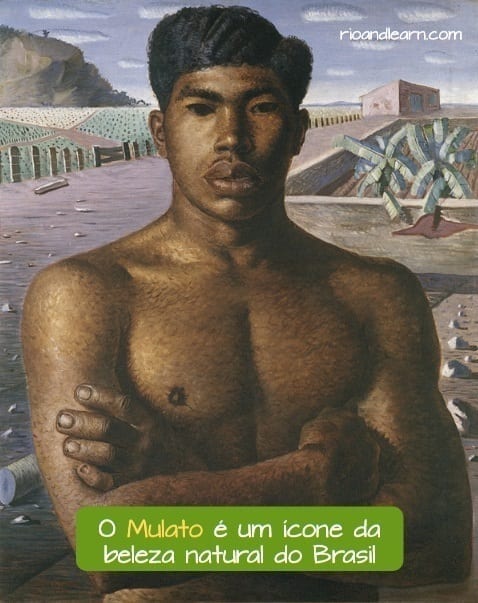 What’s up guys, smooth sailing? One question: What is a Mulatto? Today’s Dica will teach us a bit about this type of Brazilian character, let’s see it.

What is a Mulatto?

The Mulatto is the most common type of mix we have in Brazil. It comes from the mix between whites and blacks. During the colonial period in Brazil, the Lords of the mill (white men who owned lands where the slaves would work and live), usually abused the female slaves from the senzalas (the shed where the labor slaves lived) because they thought they were beautiful and extremely attractive. Some Brazilian sociologists, like Gilberto Freyre, support the idea of the Mulatto a strong element in the conciliation between the white lords and the black slaves.

For many years the word Mulatto was seen as a negative thing. Many people of this mix were judged as renegade ones or product of bad relationships and cheating. But after some years, this word has received a good connotation, being the inspiration even for popular Brazilian songs. You can see it on the video below:

Nowadays, the Mulatto is seen as an icon of natural beauty in Brazil, and this idea grows with each passing day. That’s it everyone, we have just seen a bit more about the Brazilian identity. If you want to learn about Brazil and Portuguese language, subscribe at A Dica do Dia or follow us on Facebook for more information.

Thank you for being with us, and we’ll see each other on our next Dica!
See you then folks!