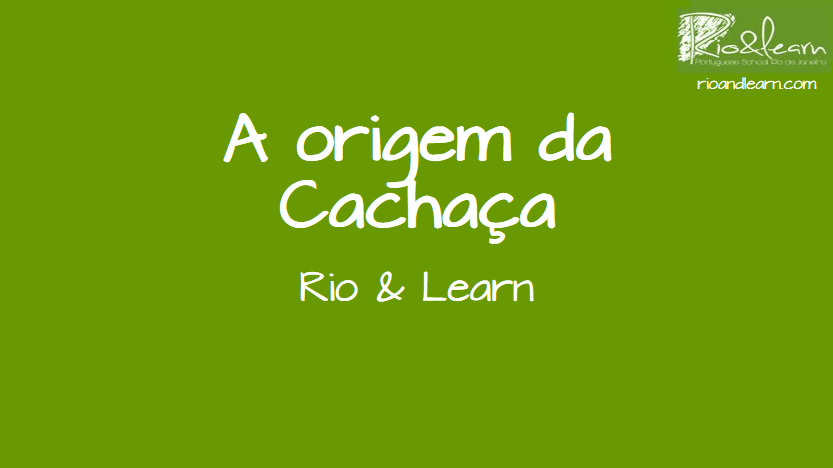 Hi there, folks! Do you know anything about Brazilian alcoholic drinks? Today’s dica talks about what is cachaça.

To start, we have many stories regarding the origin of cachaça. The first version tells that cachaça was discovered by the people who were enslaved and worked in the sugar cane production, hence, cachaça was the rest of the cana that was fermented with time.
Another version tells that the Portuguese learned the distillation technique from the Arabs and then produced the first liters around 1532 in Ilha da Madeira.

As you can see there are many stories about the origin of cachaça. If you’re asking yourself what cachaça is, let me give you the answer: cachaça is a distilled spirit with a sugar cane juice basis. Cachaça is a very popular distilled alcoholic beverage in our country. In addition, it was the first distilled beverage that Brazil produced. Furthermore, it has two different varieties: unaged or white, and aged or gold. To conclude, this spirit is produced in a place called Alambique where the distillation process occurs.

Want to find the finest ones? You have to go to Minas Gerais, Paraty in Rio de Janeiro, or Monte Alegre do Sul in São Paulo. The most famous cachaça in Brazil is 51. Also, we have a lot of different names to call it, like abre-coração (open heart), água benta (holy water), aguardente (burning water), bafo de tigre (tiger’s breath), água que passarinho não bebe (water that birds don’t drink) and limpa olho (eye cleaner). Did you know that the most famous drink in Brazil, caipirinha, contains cachaça?

Now, let’s see what ingredients we need to make the Brazilian drink cachaça: 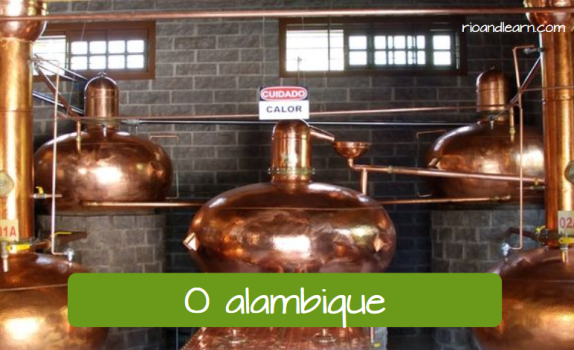 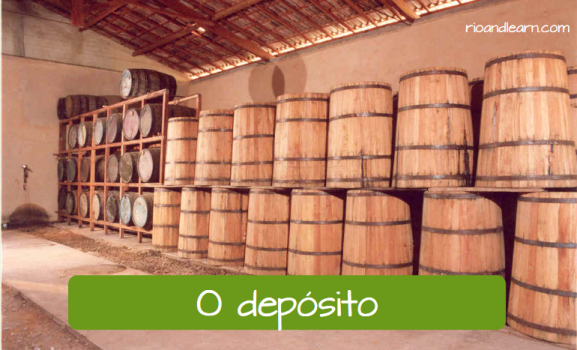 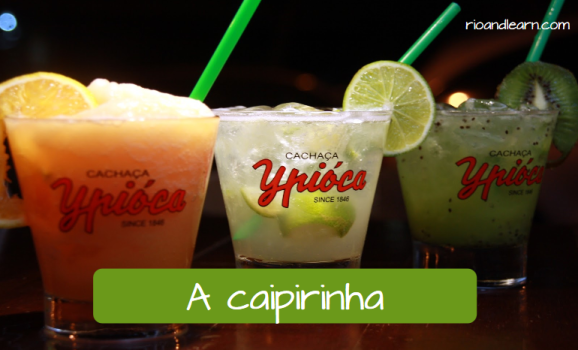 Fun Fact: We have a very famous song about the Brazilian drink cachaça that we sing during Carnival. Let’s listen to it:

So that’s all folks. Now we finally we know what cachaça is.
By the way, what about drinking some caipirinhas while you study Portuguese in Brazil?
Follow our classes through Facebook.