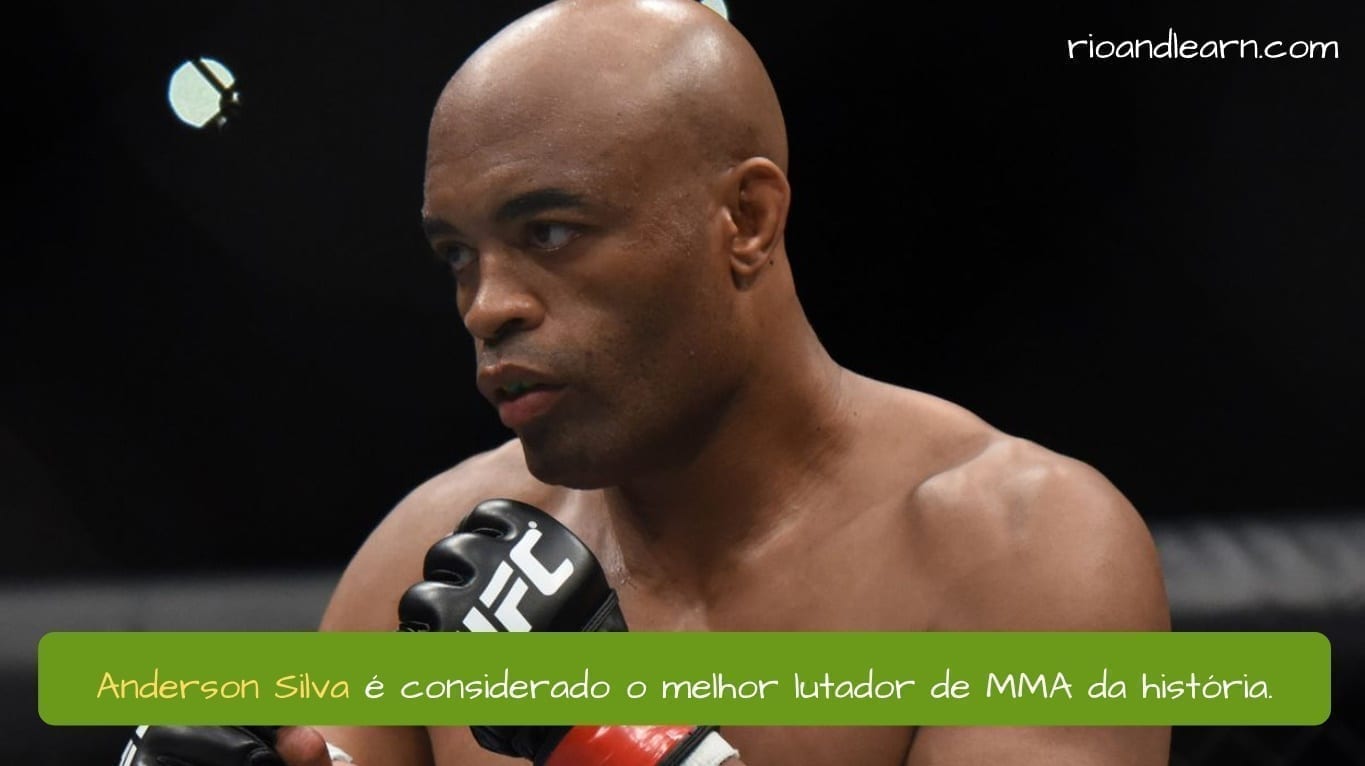 What’s up! We will take a look at a different Dica this time, the question is, who is Anderson Silva? That’s what we are going to study now, so let’s go!

Who is Anderson Silva?

Anderson (The Spider) Silva is a Brazilian MMA (Mixed Martial Arts) fighter and he was born on April 4th, 1975 in São Paulo. He owns the record for most consecutive wins on the UFC (Ultimate Fighting Championship) and he is also considered by many people to be the best, pound for pound, fighter in MMA history.

Although originally from São Paulo, he moved to Curitiba when he was 4 years old. He started training martial arts at a really young age and by 18 years old, Anderson was a Taekwondo black belt already. Later on, he also became a black belt in Jiu-Jitsu and Muay Thai. After a frustrating attempt at becoming a football player, He was invited to train with the legendary Chute Boxe Fighting Team in Curitiba.

He started his professional career at 22 years old, after successful fights in Brazil, he then had the opportunity to fight abroad. Fighting at the Japonese events Shooto and Pride, in the former he won the welterweight title, and also performed well in the latter.

Anderson Silva at the UFC 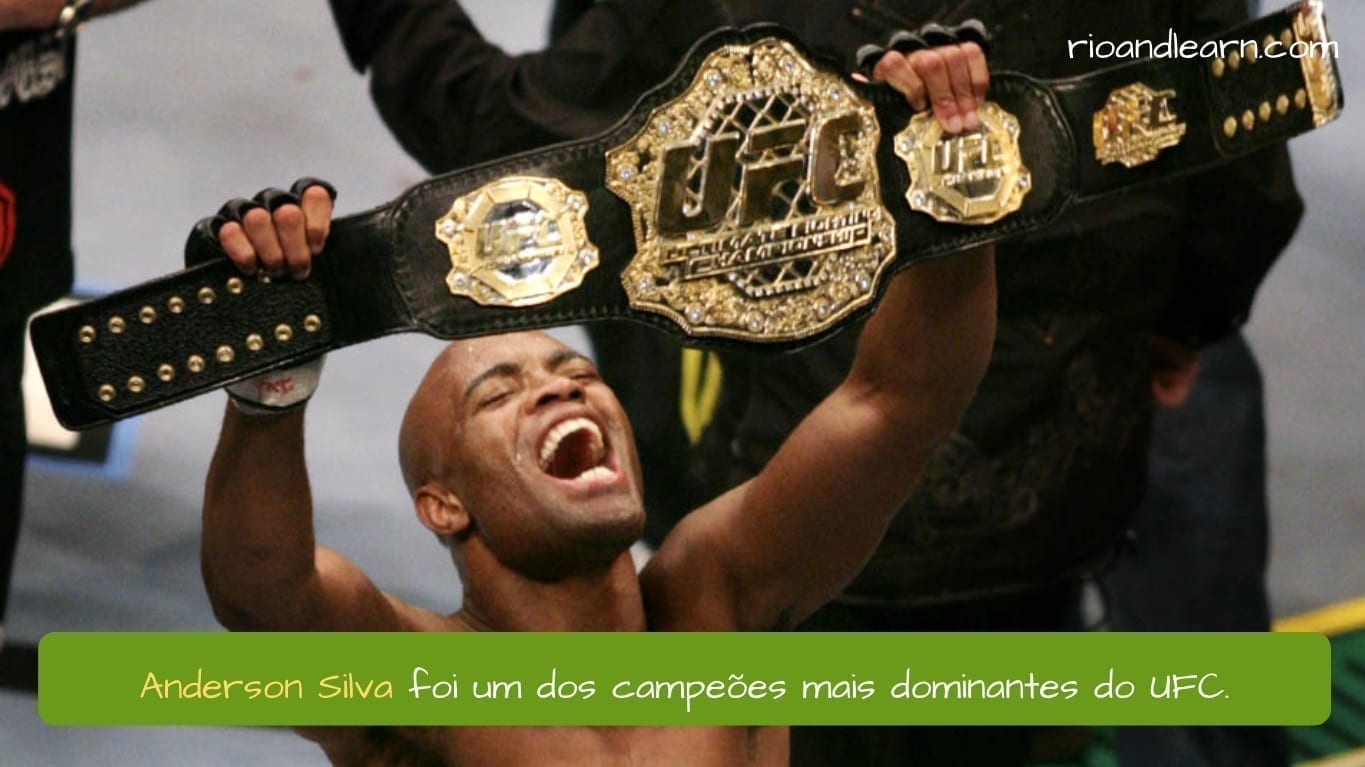 Anderson Silva fought really well in many different events, but it was fighting for the UFC that he was able to enter his prime. UFC or Ultimate Fighting Championship is the biggest event in MMA today, besides being the biggest, it is the most popular and also has the best fighters. In Anderson’s first fight a lot of people asked: Who is Anderson Silva? He answered this question in less than 2 minutes with a huge TKO against his opponent.

In his second appearance, Anderson won the fight and consequently became the champion for 7 seven years straight. He defended his belt 12 times, with KOs, TKOs and submissions, and with each victory his fans had a blast watching such a great fighter. Let’s see a video showing his event highlights.

The Fight of the Century 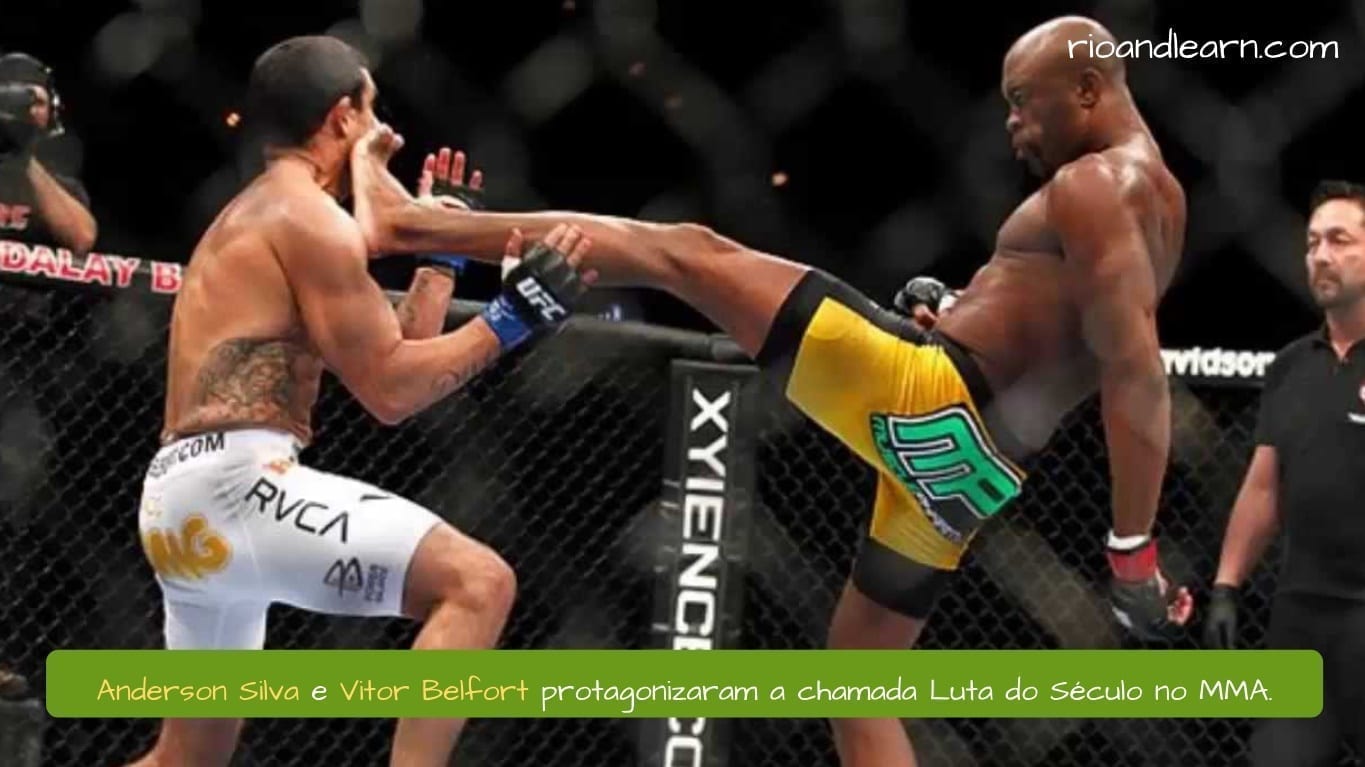 Brazil has the reputation of being a really good Talent Factory in the MMA world. But despite this tile, many people had prejudices against the sport because for them it is really violent, although it does have rules, legal permission, etc. But this changed after a specific fight, when Anderson Silva faced Vitor Belfort to contend the title.

Many people called this The Fight of the Century because of its importance and also for the fighters’ skills. Anderson was the 5-year reigning champion and Vitor was the number one contender and also a former light heavyweight champion of the same event. Anderson won the fight in a spectacular way. But the best thing was that, following this event, many people changed their minds and started seeing MMA in a different way. Let’s watch a video with the best moments of this fight:

But even being one of the best fighters in MMA history, Anderson has also gone through bad moments in his career, specially when he broke his leg fighting against Chris Weidman and the doping case that got him suspended for one year. More recently he has been working with the UFC, but not fighting, he’s working promoting the event in Brazil and around the world. But he hasn’t gone into retirement yet!

Anderson Silva is indeed in the MMA history books because of everything he has done for the sport and for helping establish Brazil on the fighting map. How about an exercise?

Mark if the sentences are true or false:

And what about you? Who is Anderson Silva for you? Subscribe at A Dica do Dia or follow us on our Pinterest page for more information about Portuguese language.