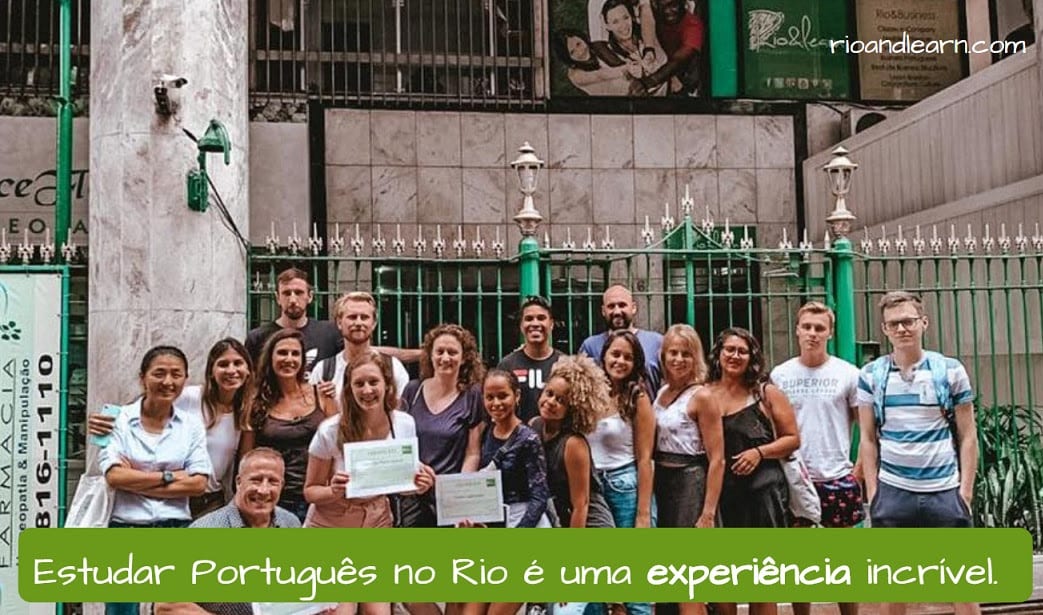 Hi everyone, how’s it going? Well, in today’s Video Dica, we will learn how to pronounce X in Portuguese.

The letter X in Portuguese

Pronouncing the Portuguese X for most foreigners is often perceived to be something difficult, an enemy, but in reality it doesn’t need to be. This happens because, depending on the word, the x can have different sounds. And as you already know, we have a lot of exceptions in Portuguese, so of course this also happens with the letter x. But let’s learn the sounds one by one so you won’t get confused anymore.

X in Portuguese with the sound of CH

The X can have the same sound that in English SH makes (a very common sound for the carioca accent) like when you silence someone “Shhhhhh”. So now we will see in which cases this happens. Check it out:

Diphthong is the meeting of two vowels that belong to the same syllable and are pronounced in a single continuous sound. So, when we have the letter x in Portuguese with a diphthong, the sound will be just like shhhhh.

Another situation where the same sound will happen is when the letter x comes after the syllable EN. If we have an X, it will make the shhhhhh sound as well.

You’ve already studied a lot of Portuguese with our classes, right? So you probably know that Portuguese has lots of exceptions and special cases. With the Portuguese X it’s no different.  Check out the special cases where the letter X still makes the SH sound:

Some other exceptions to this rule are the words: lixo (garbage), puxar (pull), xícara (cup). And if the word starts with an X the sound will be SH too.

X in Portuguese with the sound of Z

So here we move on to another sound: X equals Z. The letter X in Portuguese can also have a ZZZZZ sound. It usually happens when the X is between two vowels. Let’s see some examples:

So there you have it, when the X lies between two vowels, it sounds like the Z.

X with the sound of S, SS e SC

Did you think it was over? No, no, no… The Portuguese x can still sound like an S, SS and SC. Let’s see what happens in each case.

X with the sound of S

When the X is before P, it sounds like S. Check out:

When the X  is before T, the sound is also like S:

X with the sound of SC

When the X is before C, it sounds like SC:

X with the sound of SS

If we have the X after AU, it will sound like double S.

Of course, we have some words that don’t follow these rules like: próximo (next), and máximo (maxim).

X in Portuguese with the sound of KS

Well, here we go with another X, but this time with the sound of KS. Here we don’t have a specific rule. Can you notice the sound of the KS? It’s happens with a lot of words that come from the English language, or Latin too. Let’s see here some words like this:

Wow! So this is the KS sound.

To be sure that you understood and a chance to practice the pronunciation a little more, let’s watch Moises’ explaining and saying the words you’ve just learned. For more Dicas like this, check out our Youtube channel.  Don’t forget to turn the subtitles on.

Now that you know how to pronounce X in Portuguese, let’s practice!

Exercises for the letter x in Portuguese

2. Listen to the following words, what are their X sounds?

We will wrap up here, but not before thanking you all! Once again, you all know you can contact us though our web page, which is Rio & Learn and can also follow us through our social media, if you want.

As we say here, a tight hug to you all, and until next time. Tchau, tchau!

Answers for the exercises for the letter X in Portuguese