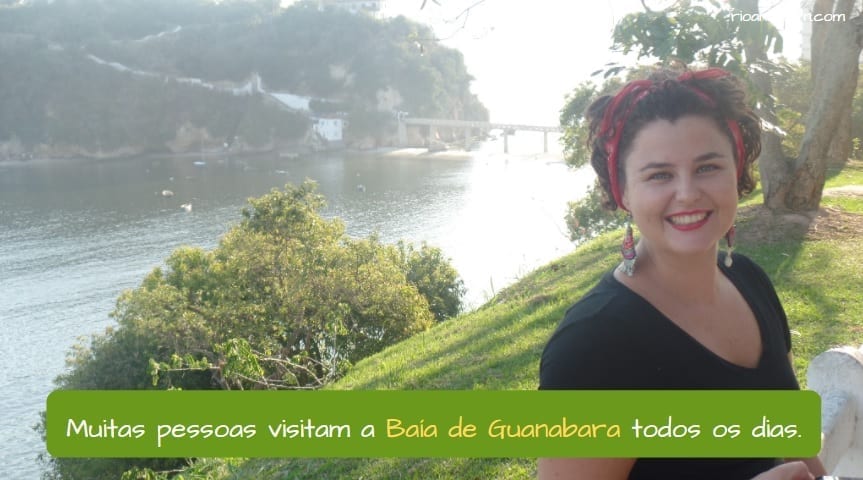 Hello guys! Ready for one more Portuguese lesson? Today we will talk about the Guanabara Bay in Rio de Janeiro!

What is the Guanabara Bay in Rio de Janeiro

Guanabara Bay is located between the city of Rio de Janeiro, Niterói and São Gonçalo and it is a place where you can find many people working or relaxing on boats. 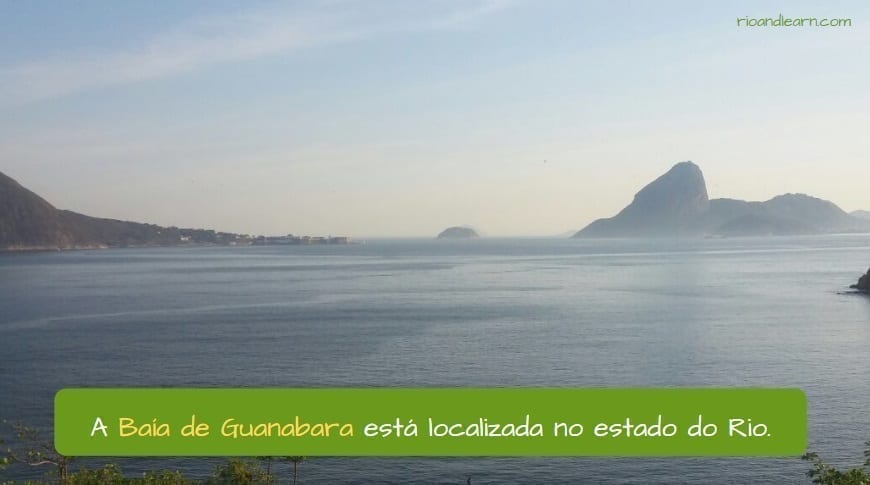 Guanabara Bay is the second largest bay area in Brazil and It was found by a Portuguese Maritime Expansion on January 1st, 1502. When the Portuguese navigators encountered the Bay they mistook it for a river – what made them call it Rio de Janeiro at first.

Some time later Later, the bay was named Baía de Guanabara by the indigenous population that inhabited the area. The Guanabara Bay hosted events like the Olympics Games in 2016 and also a few boat competitions.

Nowadays it’s possible to see tons of garbage and residues dumped by industries in the Guanabara Bay – which results in a big pollution around the area. This pollution prevents bathers to get into the water due to a high level of bacterias and also makes it difficult to appear sea animals throughout the territory.

And that’s it for today guys! If you feel like getting to know the Guanabara Bay come with us in our RioLIVE! activity and take a boat ride on the Bay!