Who was the one that said that Rio de Janeiro doesn’t have beautiful places in a rainy day? Our last RioLIVE! showed us that, we left Copacabana and we went downtown by metro until Cinelândia station to visit Biblioteca Nacional (National Library). But, before getting into it, we visited some constructions that are being made for Olympic Games and see how they are going and the new mean of transportation in Rio, VLT. The new students did a lot of questions about the constructions and then, practiced their Portuguese.

Biblioteca Nacional in Rio de Janeiro is considered the biggest one in Latin America and it is among the ten biggest ones around the world. Besides its huge file, the place an amazing architecture. We walked around the halls and saw an exhibition of old documents written at the Potuguese and Spanish colonial time. Our Portuguese students were very interested in Brazilian history. We talked very much about the history of the navigations. With each new Brazilian map, a new discovery were made, we talked a lot, in Portuguese of course.
To finish our funny and rainy RioLIVE!, nothing better than having some drinks in a nice and popular restaurant downtown. It was a very interesting RioLIVE! Come you too and take part in our RioLIVE! Activities. 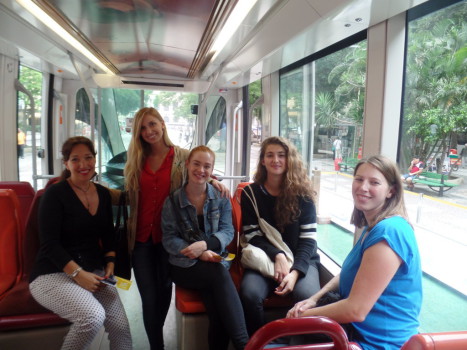 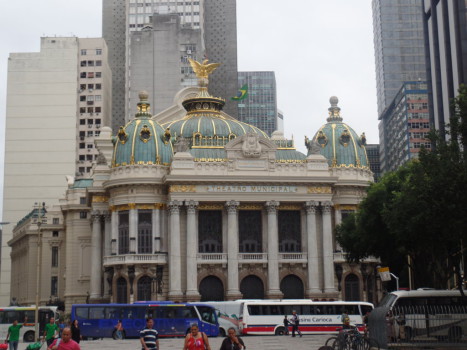 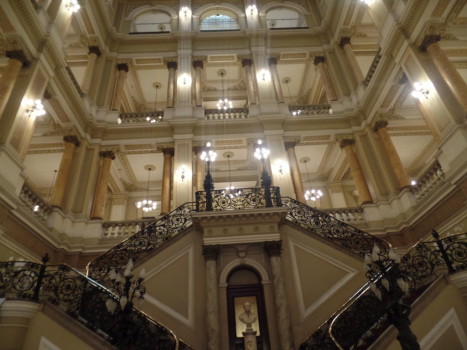 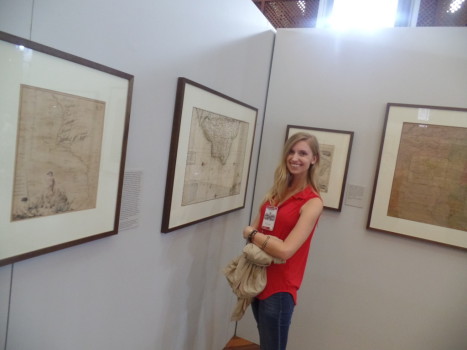 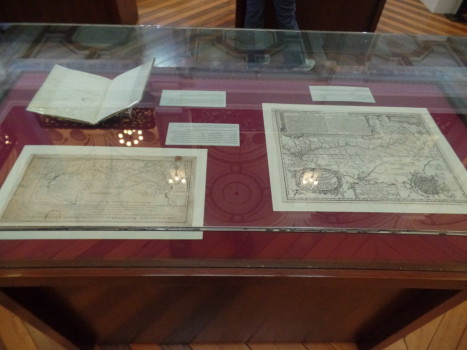 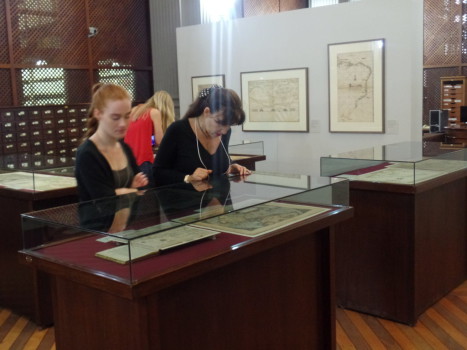 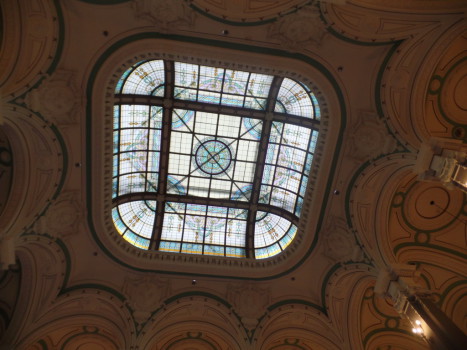 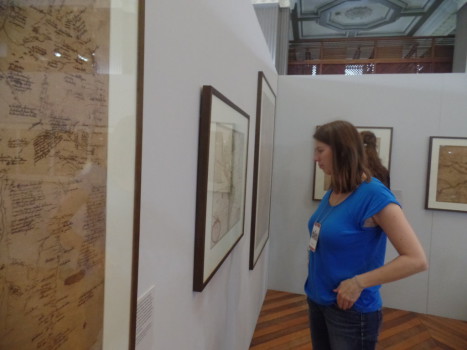 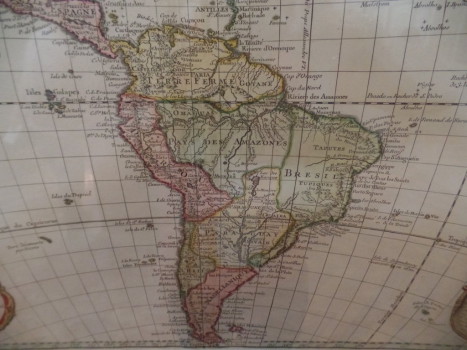 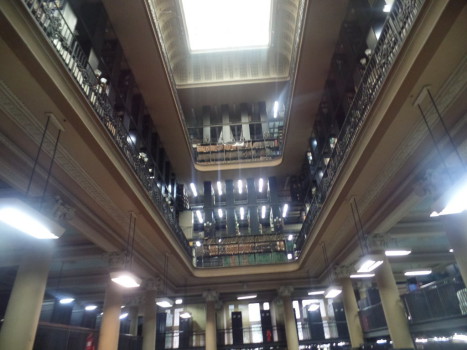 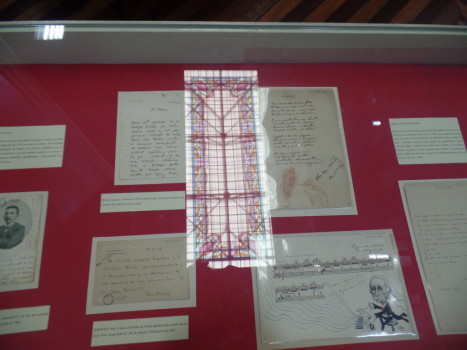 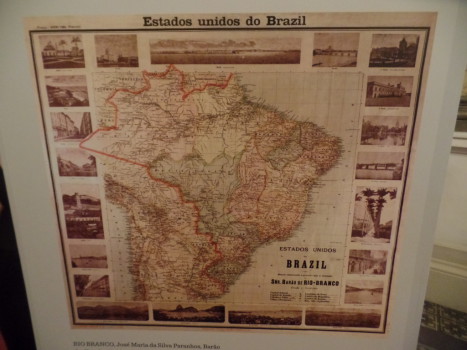 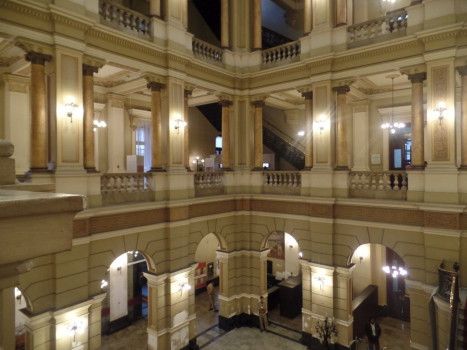 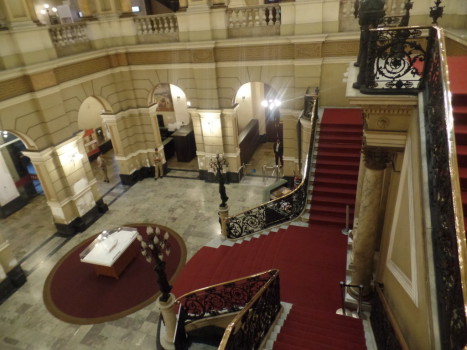 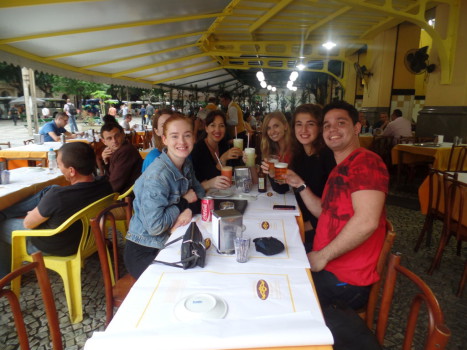 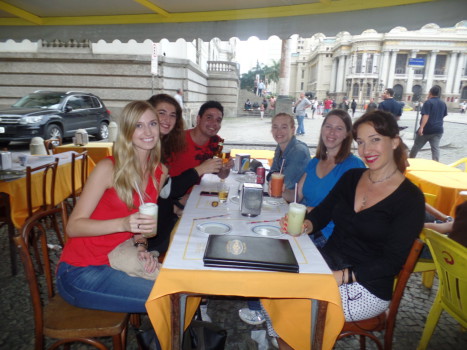