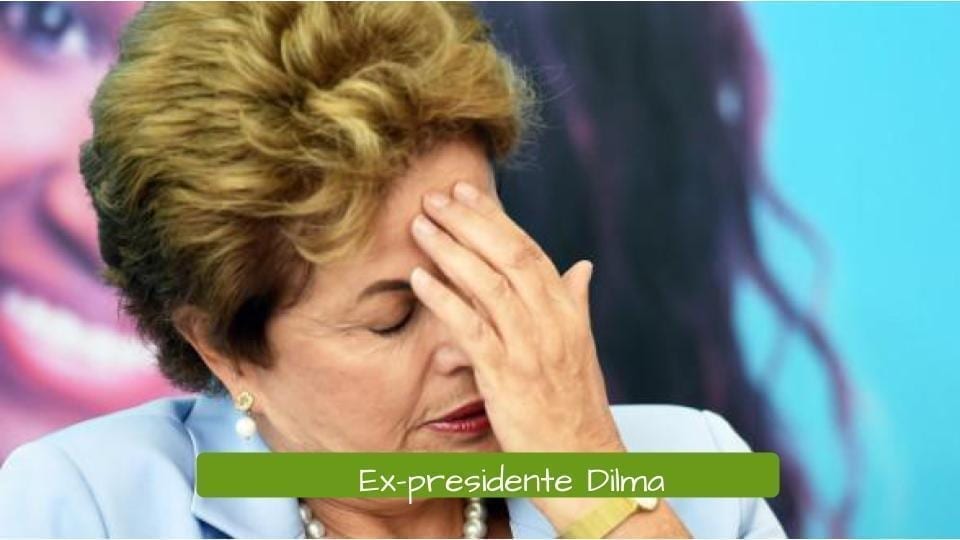 Many people are wondering what’s going on with the Brazilian political scene. If you’re one of them, we can help you clear this up right now. Learn all about the Brazilian President Impeached with this Dica.

The Brazilian political consciousness was resuscitated with the 20 cents movement in 2013, to which some important figures, Including Arnold Schwazenegger, and Mark Zuckerberg among others offered their support, both on Twitter and using the hashtag #changebrazil. An outcome of this awakening, which was supposedly about the prices of public transportation in the country was that public awareness increased rapidly and snowballed into a political bomb that has literally landed right in the government’s lap (and we’re not exaggerating).

So, this has been the background for everything that is taking place since the masses stirred from their political unconsciousness. The government at this point had the power and the legitimacy to make some huge changes for the country, with popular opinion on it’s side.

Then, in the climax of this scenario the former president Dilma Rousseff gave a mournful speech on TV. She blamed the climate pattern of  El Niño as being responsible for different problems in Brazil and agreed not to raise energy bills for Brazilians. Some even said what was happening was the Primavera Brasileira (Brazilian Spring), and not in climatic terms!

Then things started getting complicated, with some individuals raging against a multitude of things and getting out of control, set buses on fire. Nobody knew for sure what it was they wanted.

The people were divided into two sides. The ones who are now considered left-wing, including unexpected friendships between anarchists, leftists, communists, socialists, and political supporters. The other half has turned into an ultra-traditional conservative group that defends ideas like the possession of firearms and death penalty.

As an outcome, half of the population wanted the Brazilian president impeached and the other half was supporting Dilma.

With a political motion filed in the Brazilian constitution and accepted by the House of Representatives, which was presided by Eduardo Cunha, Dilma was impeached. With the Brazilian President Impeached, some dishonest politicians thought they could manipulate the justice system.

Although the impeachment is within the Brazilian constitution, and the opposition kind of had a legal base to impeach Dilma Rousseff, it was clear for many that there was not a sense of justice but instead a political alliance to stop Operation Car Wash, Dilma Rousseff’s government and particularly her questionable economic policies which have led the country into a monstrous economic crisis. This was completely different from the previous Brazilian president impeached, Collor de Melo, who had total disapproval of the population, Dilma still has many believers specially due to ex-president Luiz Inácio Lula da Silva.

So, summing up, Brazil is now in a tight corner and has to be really careful choosing the next President, since 2018 is an election year. Let’s hope for the best!

See you next Dica!