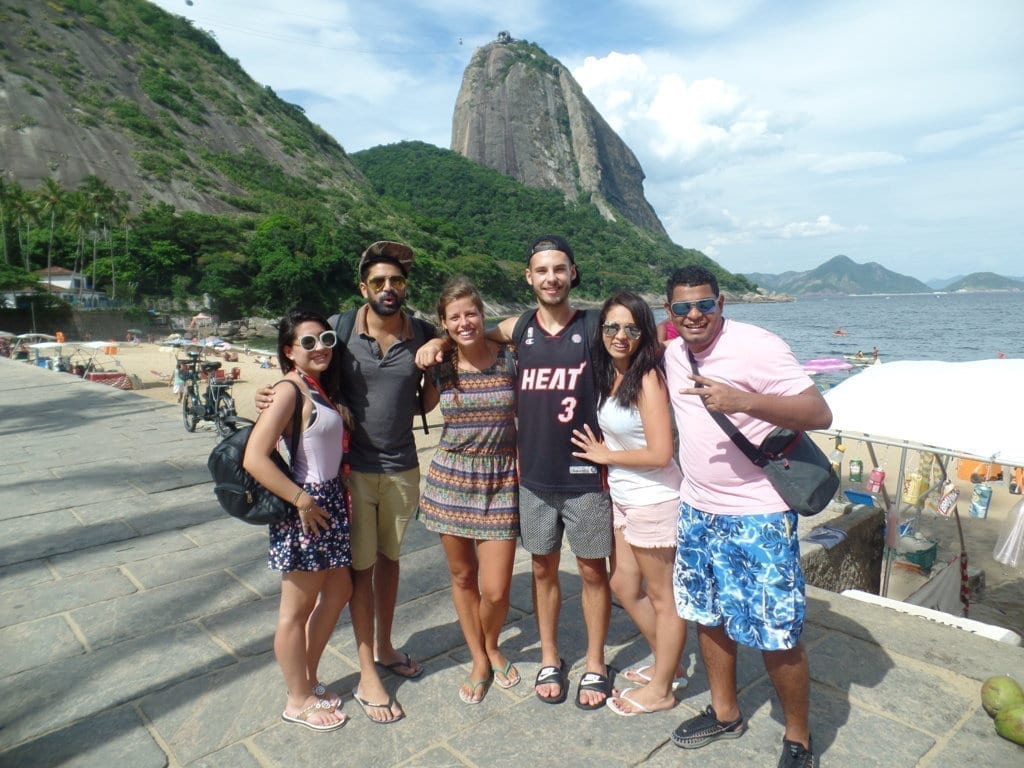 We spent a lovely Thursday afternoon exploring the quaint and trendy neighbourhood of Urca. With Sugar Loaf mountain towering above, we spent some time relaxing on the beautiful Praia de Vermelha before heading into the Urca area. We saw a stunning view across the marina that looked upon Christ the Redeemer, which was made even more enjoyable with a local beer and snack. Overall a great afternoon in the sun enjoying an area mostly unknown to tourist!

Yesterday we visited an interesting neighborhood in Rio de Janeiro, Urca. A place that has everything we need to have a good life. Besides being considered the safest neighborhood in the Marvelous City, it has a beach, the Pão de Açúcar, two universities, one hospital and military schools. Our RioLIVE! started at Praia Vermelha, one of the most beautiful beaches in Rio de Janeiro. We couldn’t leave it without enjoying the water in the heat of Rio de Janeiro. 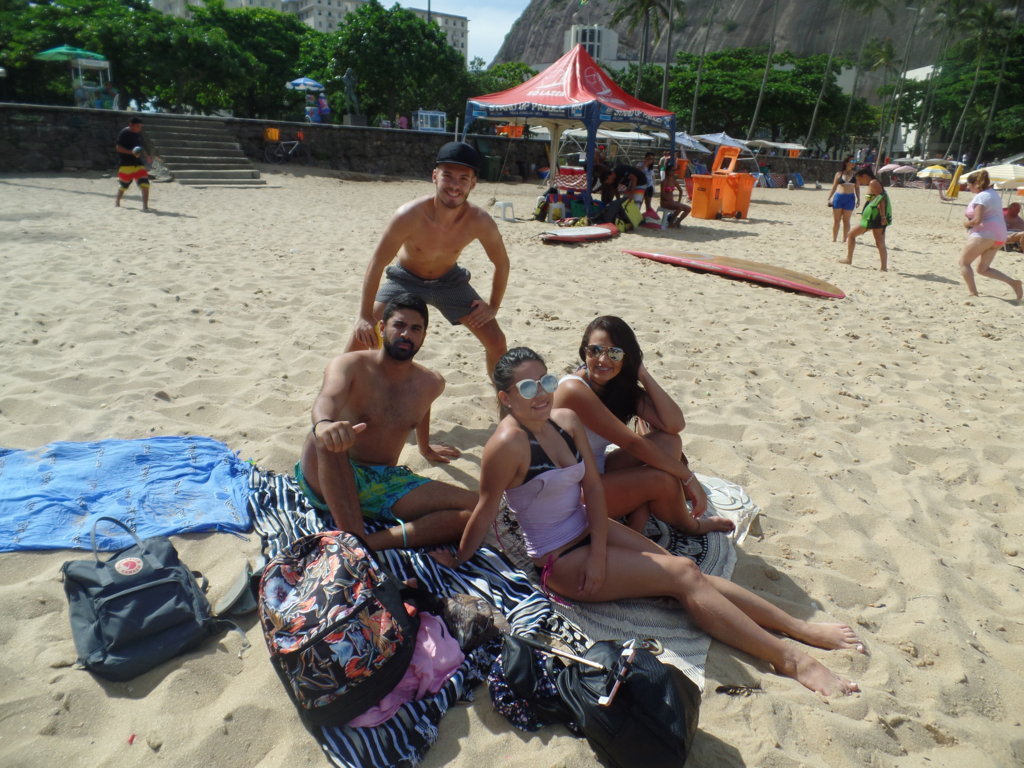 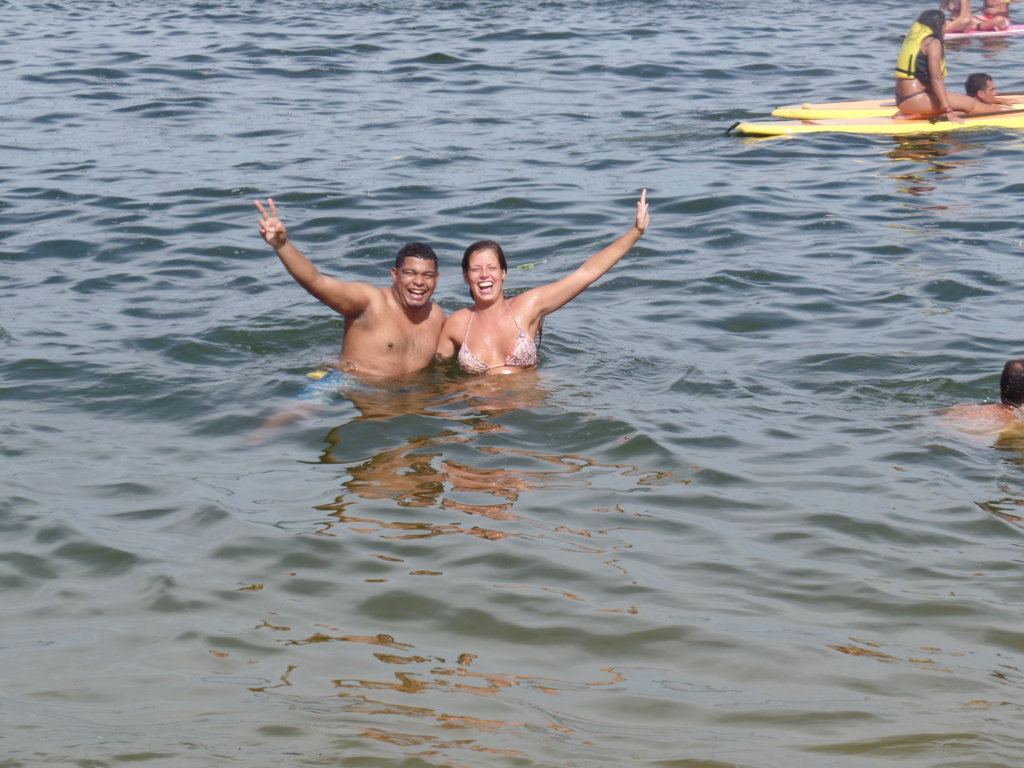 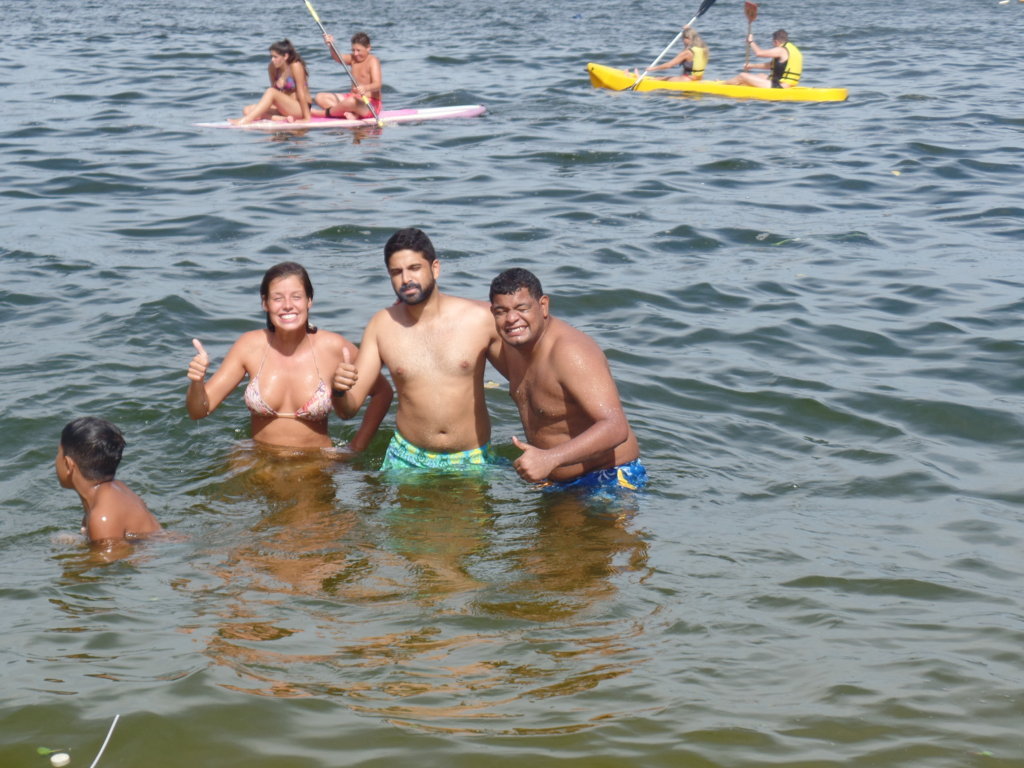 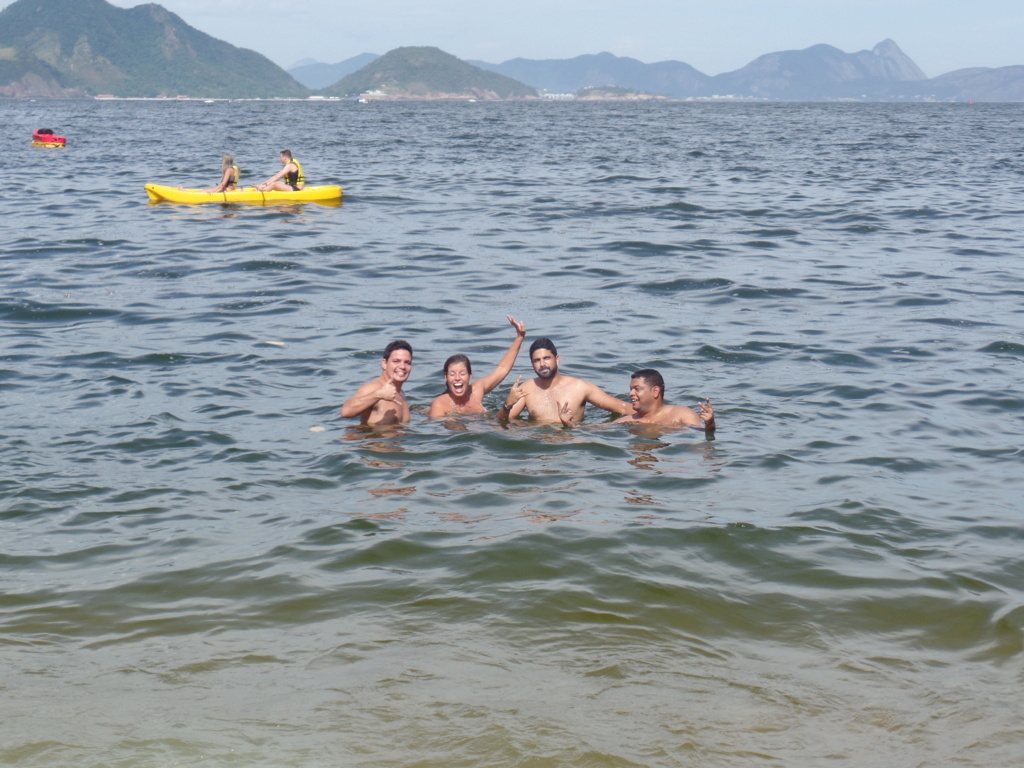 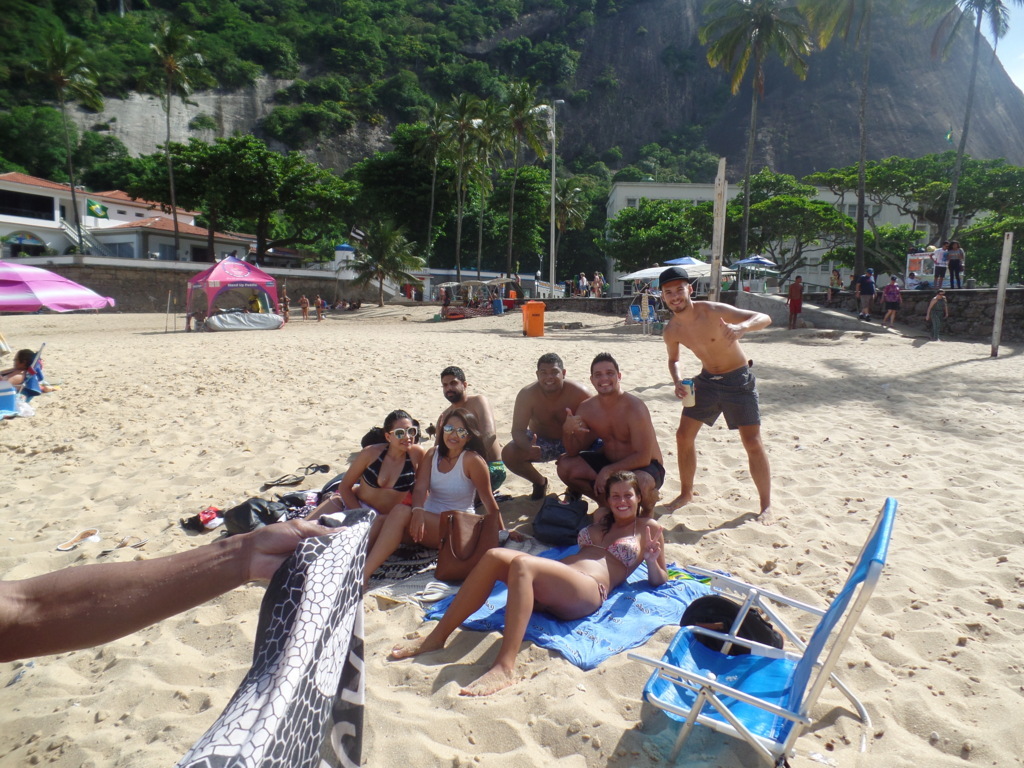 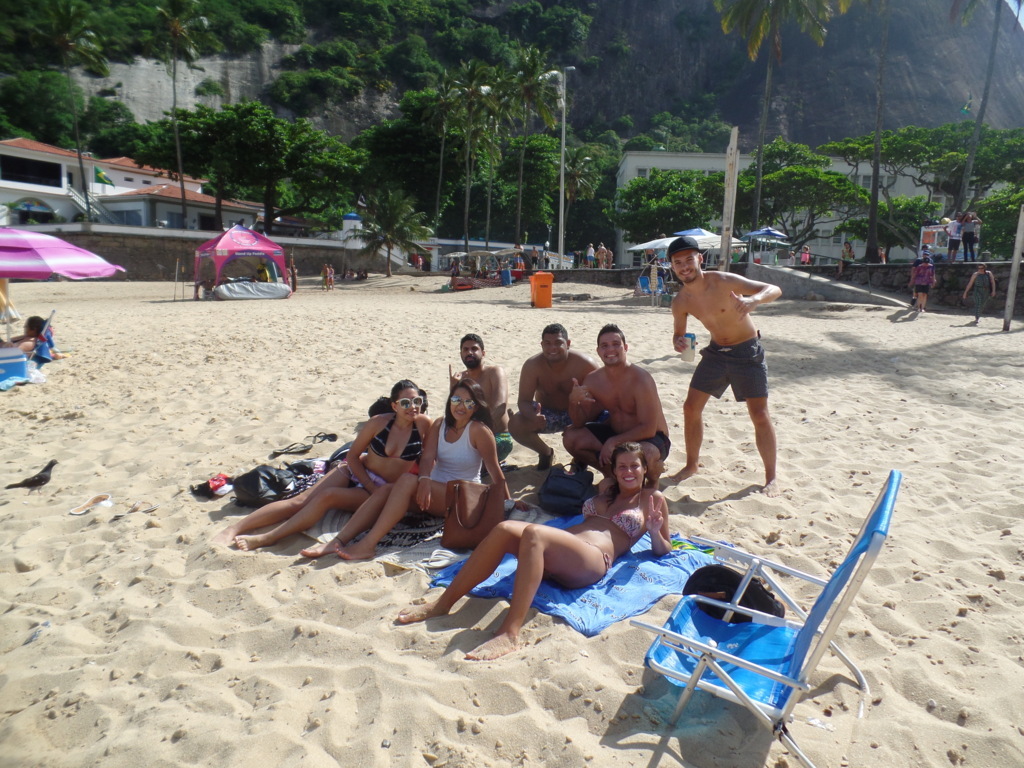 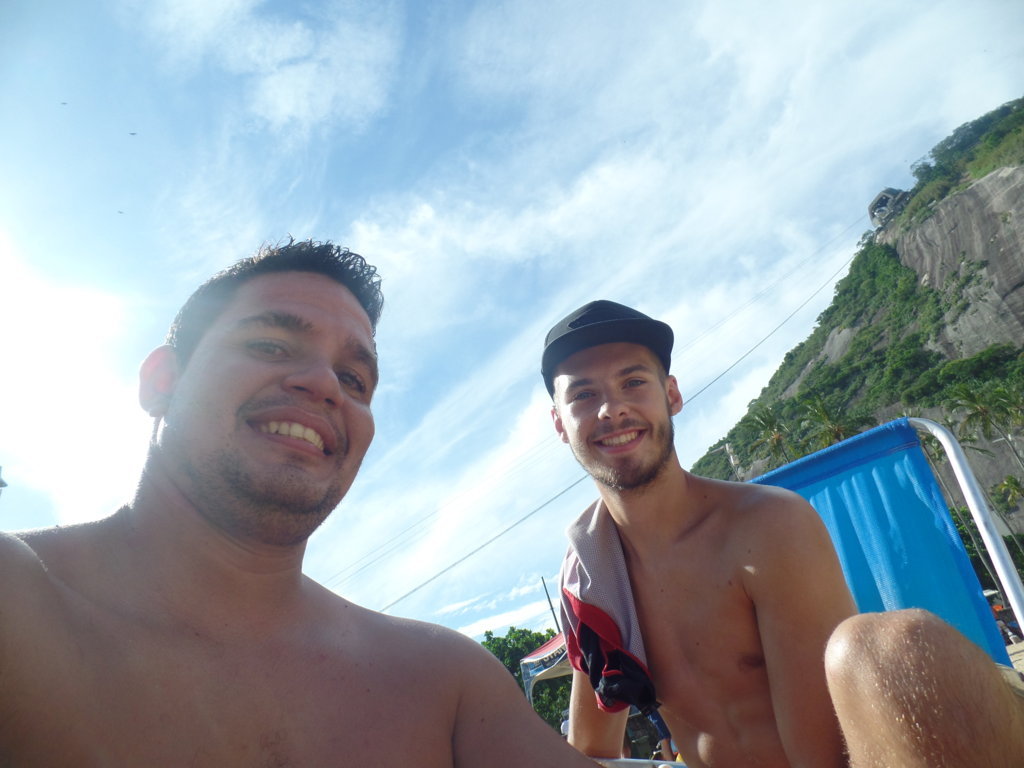 After the beach we walked through the neighborhood which has an architecture different from other neighborhoods in the South Zone of Rio, until we got to the Urca wall. The place is used as a meeting point not only to talk and meet new people but also to have a beer with an amazing view. Our RioLIVE! was incredibly fun and we spent the afternoon speaking Portuguese. 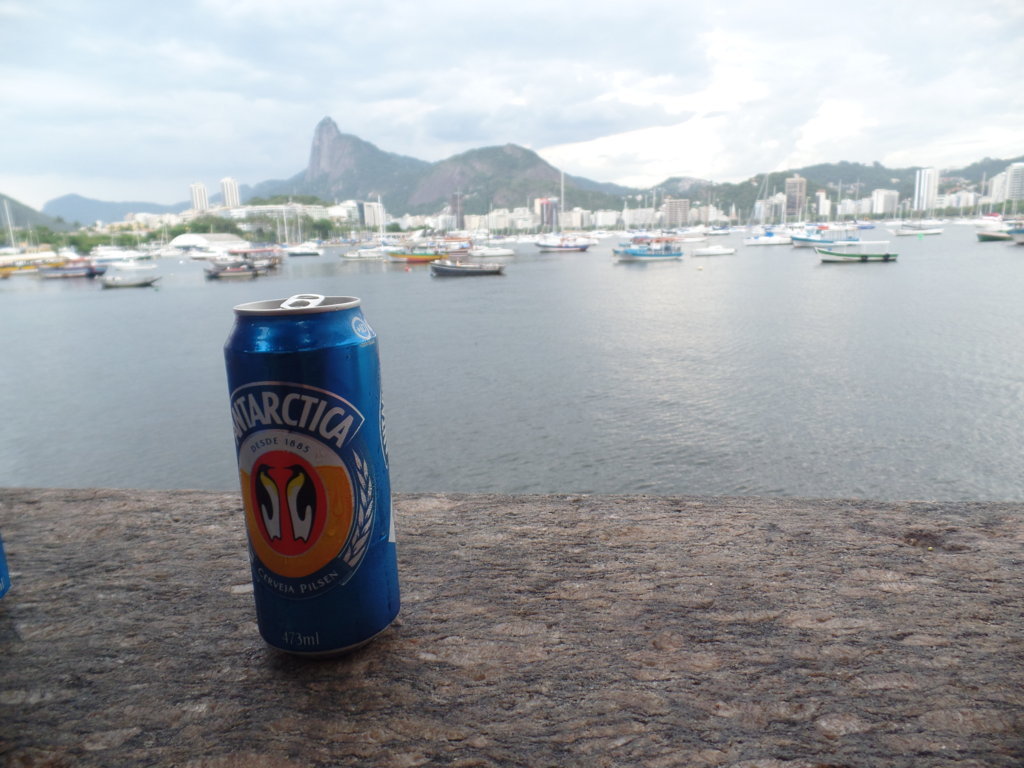 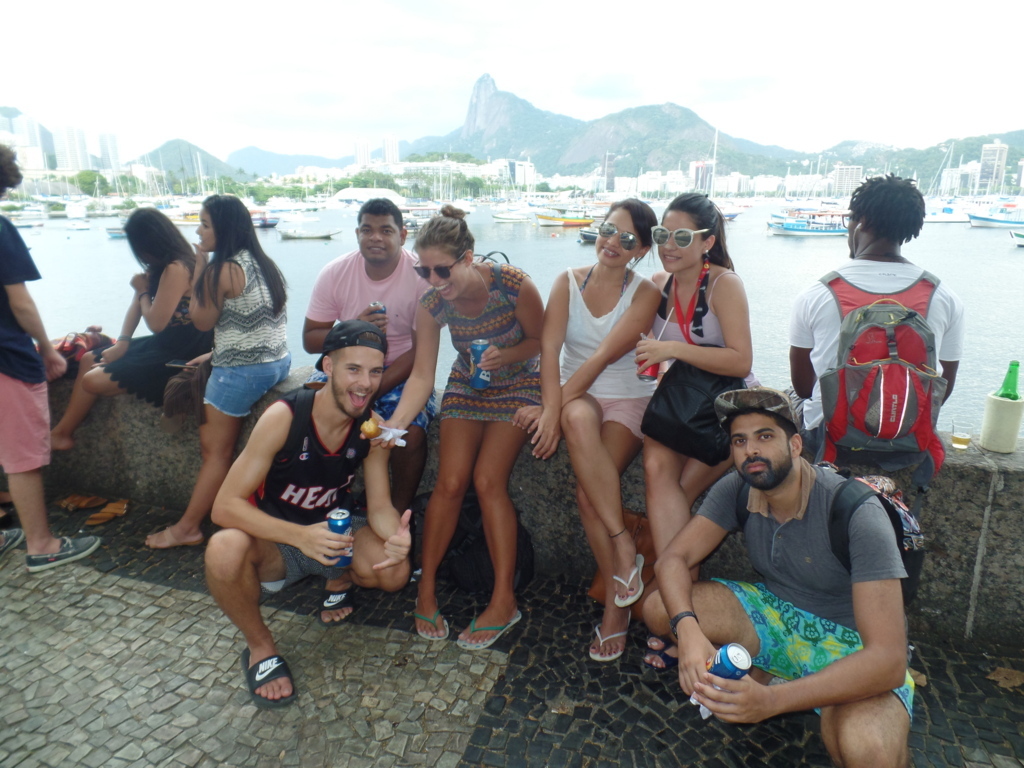 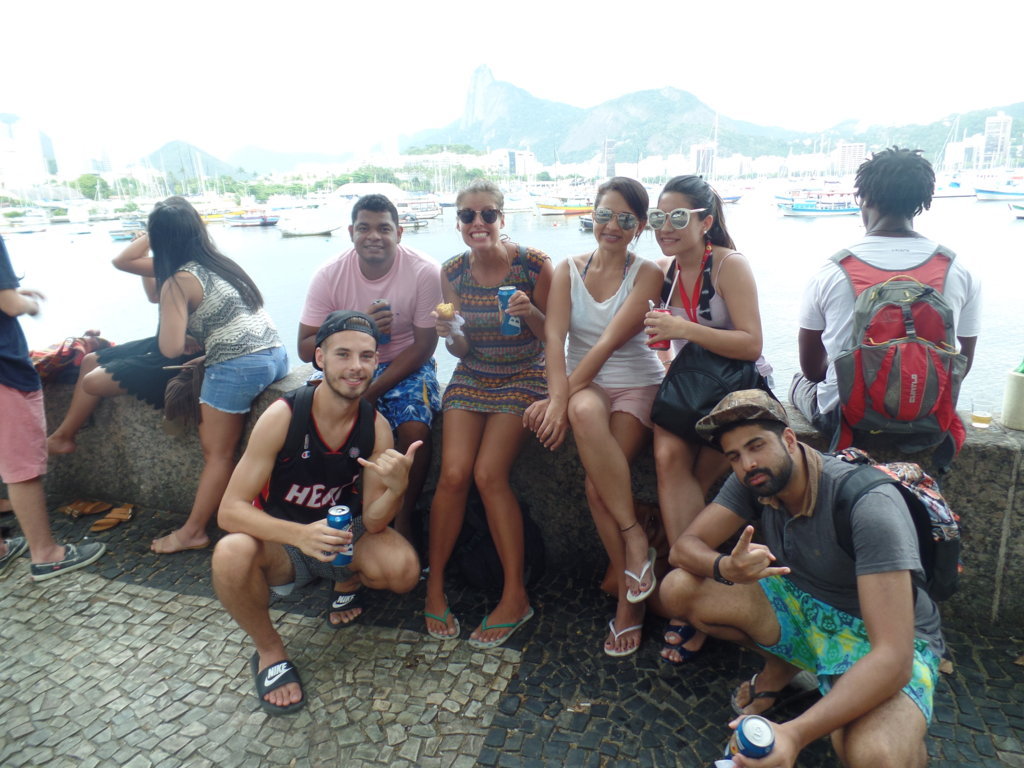 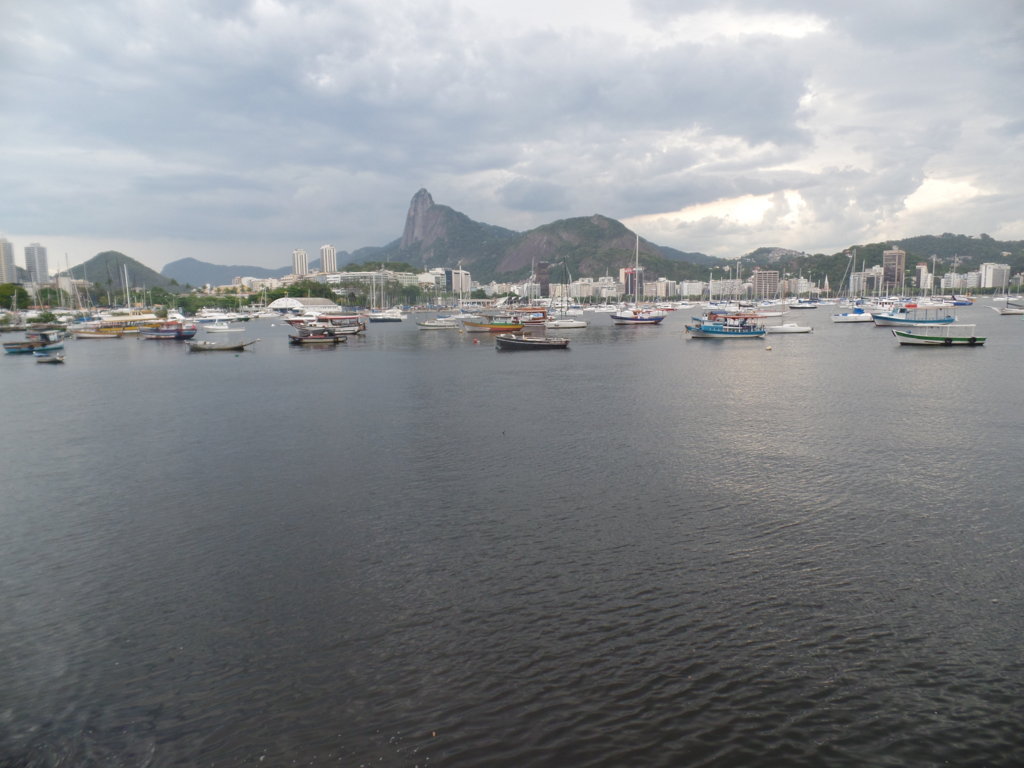 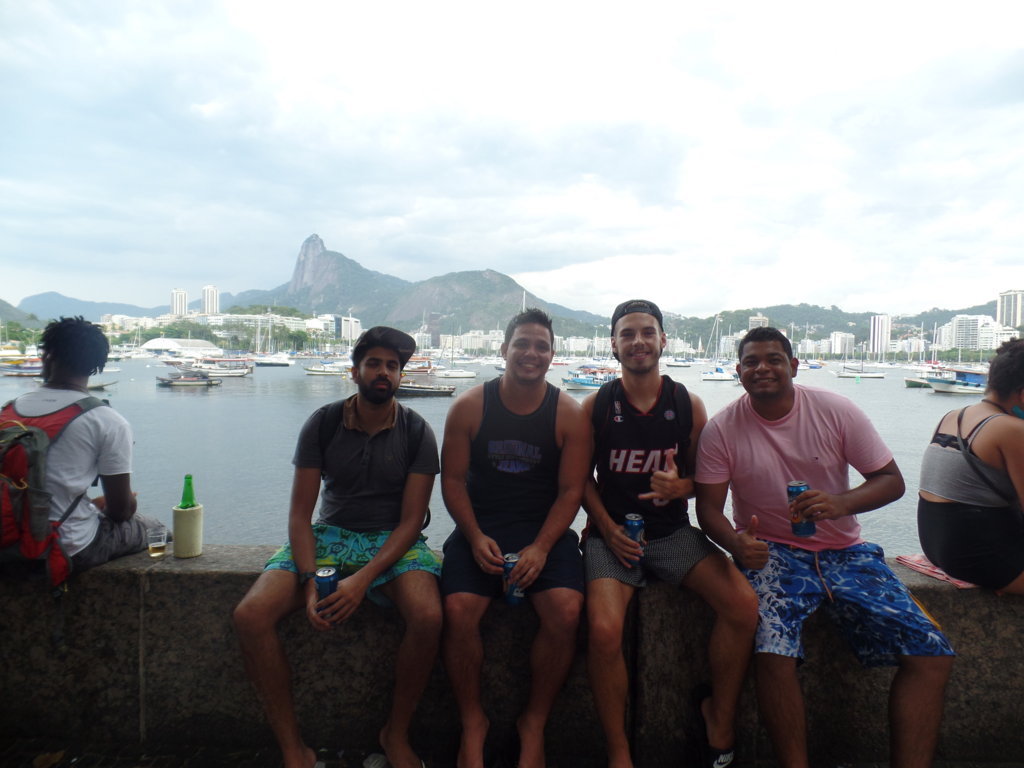 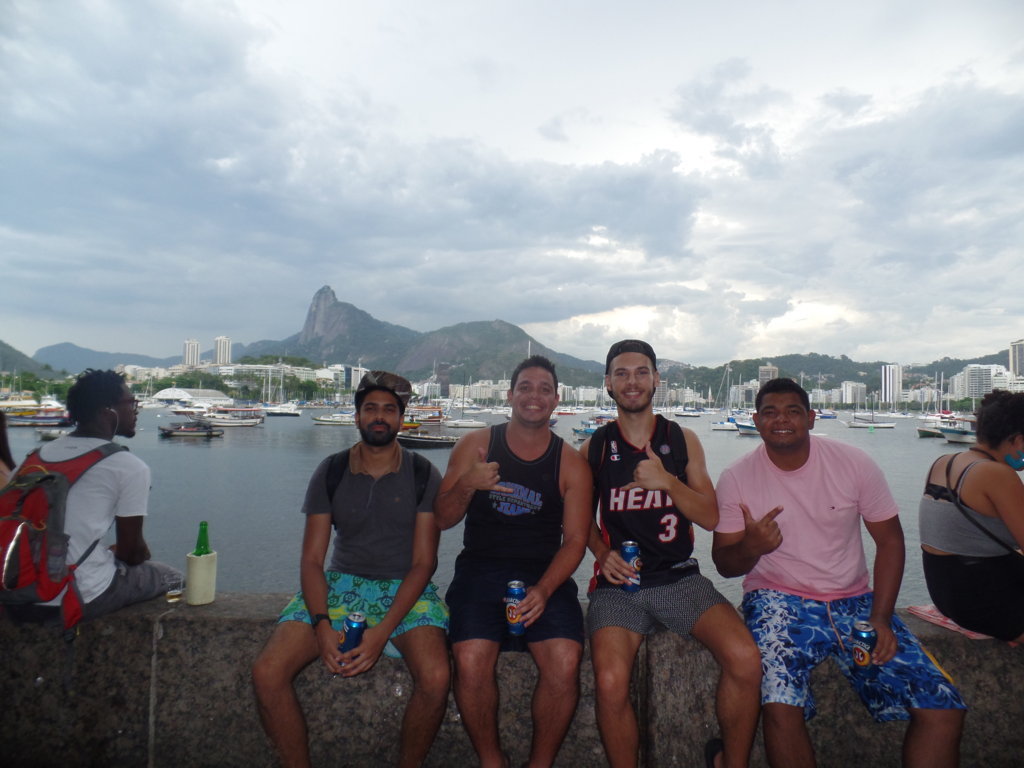 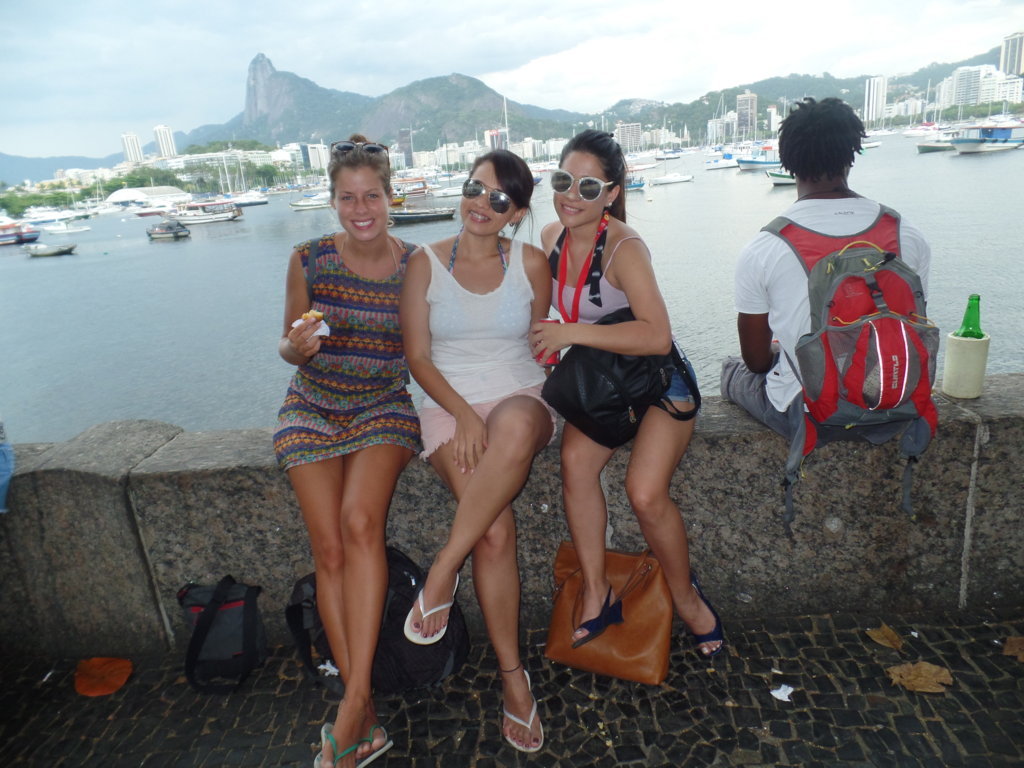 Come to Rio & Learn and join us on our RioLIVE! activities.

Would you like to know how our previous Urca RioLIVE! were? See the links below: