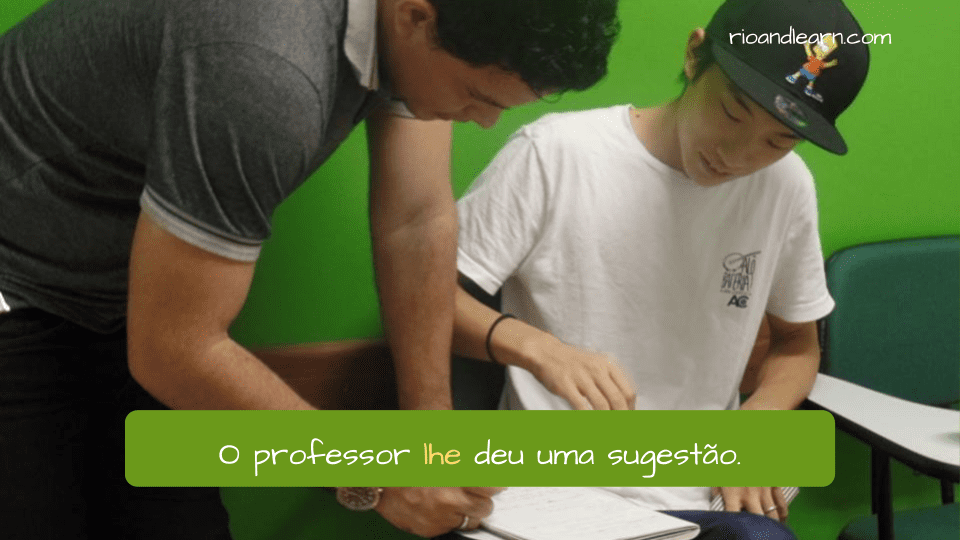 Hello! Everything alright with you? Today we are going to learn Portuguese through literature. We are learning about the Brazilian writer Machado de Assis, Machado de Assis stories and also his books. Just take a look at what we have prepared!

Who was Machado de Assis?

Joaquim Maria Machado de Assis, best known as just Machado de Assis, is one of the most recognized writers worldwide. He was born in Rio de Janeiro on June 21, 1839 and died of cancer in 1908. His novels are known for being works of Brazilian literature focused on aspects of society at the time.

The writer Machado de Assis was born into a very poor family and was raised in Morro do Livramento, Rio de Janeiro. He was not able to regularly attend school, so he sought to learn by himself, overcoming difficulties he faced through his love of literature. He faced serious health problems, such as epilepsy, stuttering and nervous attacks, which ended up getting worse after his wife died in 1904.

The revolution of his career

In the 1880’s, Machado de Assis underwent a great revolution in relation to his work and it made him one of the greatest names in Brazilian literature. He was responsible for founding a movement called Realism in Brazilian literature, highlighting three of his most recognized novels. They are, Memórias Póstumas de Brás Cubas (1881), whose release was a milestone in the life of the author and has since been classified as one of the most widely read books of all time, Quincas Borba (1891) and the brilliant work Dom Casmurro (1899).

He was also the one of founders of the Academia Brasileira de Letras, a Brazilian literary institution founded in the city of Rio de Janeiro on 1897.

Other books by the author highlight his critical, ironic and reflexive spirit in relation to Brazilian society. Let’s take a look at some of them:

If you are interested in Machado de Assis and want to read something that he wrote don’t worry, we’ll help you. Due to its age, Machado de Assis’ work can be a bit difficult because it was written in an old style of Portuguese. But you can read Machado de Assis short stories, they are easier because they are shorter (as the name already tells haha). So here’s a list of some of them:

Did you think that’s all? No! Here is some information that you probably didn’t know about him:

My personal recommendation? A Igreja do Diabo is a must read!

Each one knows how to love in his own way; the way, does not matter; the essential is to know how to love.

Finally, now that you know more about the Brazilian writer Machado de Assis, tell us: what kinds of books do you most enjoy reading? Have you read any Brazilian literature?

See you the next Dica!
A big hug from Rio & Learn.