Volley on the beach 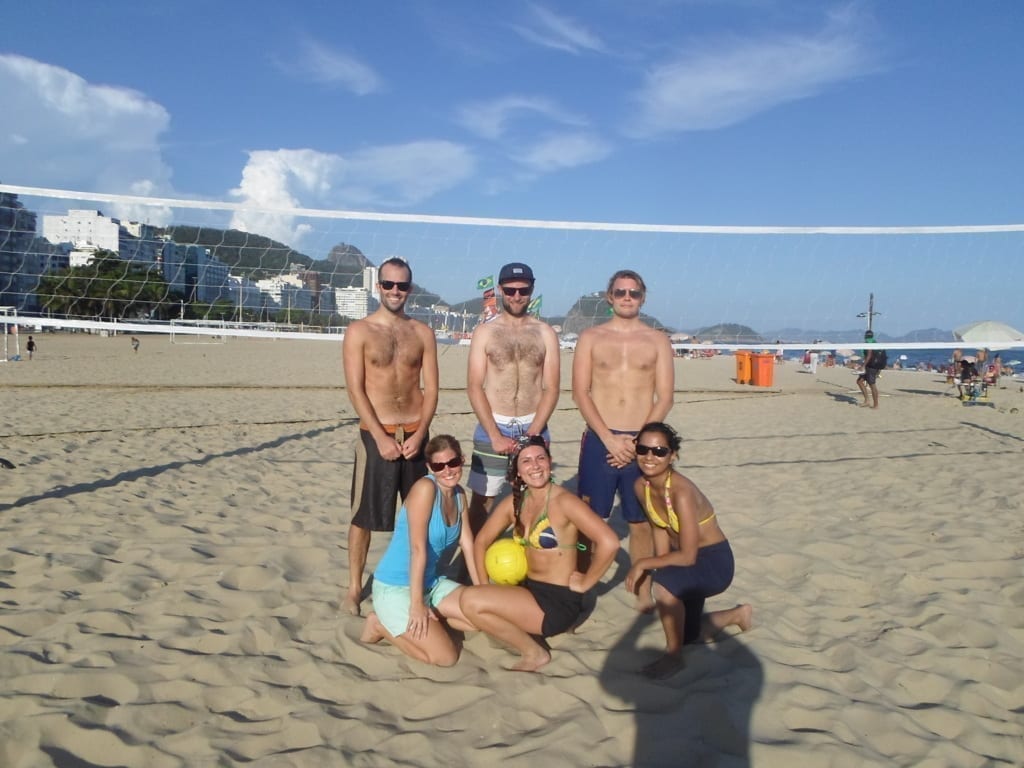 Volley on the beach

Volley on the beach. That was our RioLIVE! at this time. Our Portuguese students enjoyed a beautiful and sunny afternoon to play some beach volley at Copacabana’s beach. Our students from Norway, Australia, Italy, Switzerland and Holland left the school and headed to the beach really quick, as they were eager to start.

We started our RioLIVE! with some funny but challenging matches, after each point scored, our Portuguese students celebrated just like really professional players. They also liked this RioLIVE! because they could practice their Portuguese even more after morning classes with the group. After all these action, our students were exhausted but really happy for being part of this activity.

In the end, they decided to refresh a little going for a nice dive and a sea bath on the beach, they were also willing for some drinks after this RioLIVE! What about you? Do you really want to learn Portuguese in a funny way, visit nice places and enjoy the best of the sun and the beach? Rio & Learn is your place taking part in our RioLIVE! Activities. 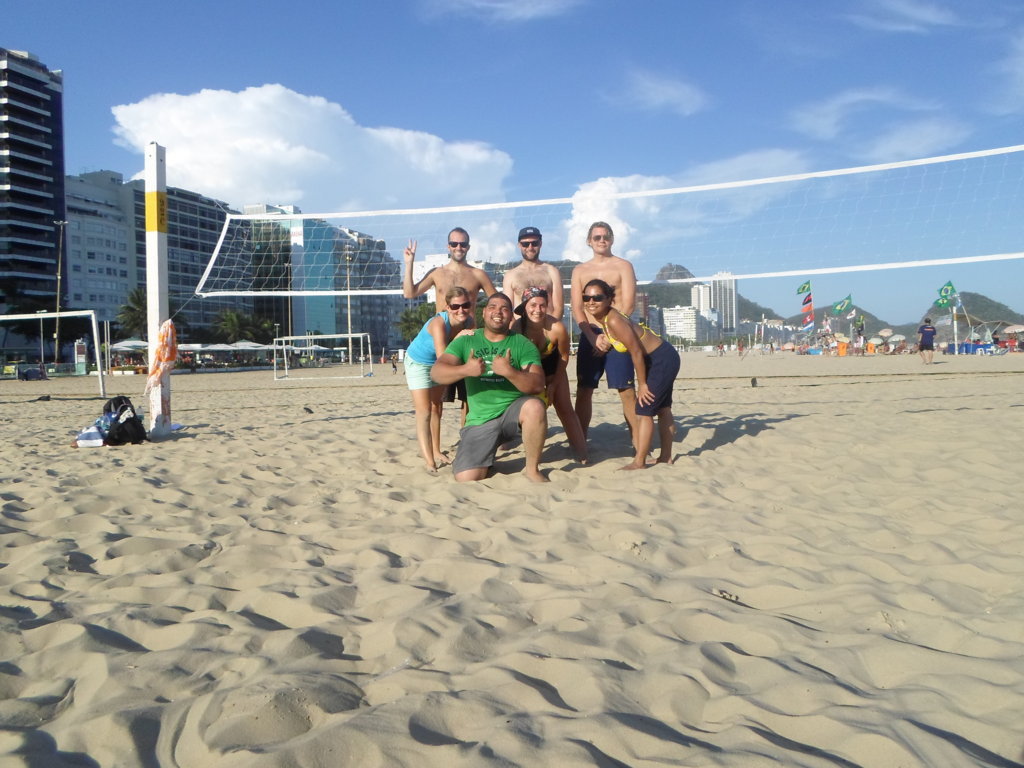 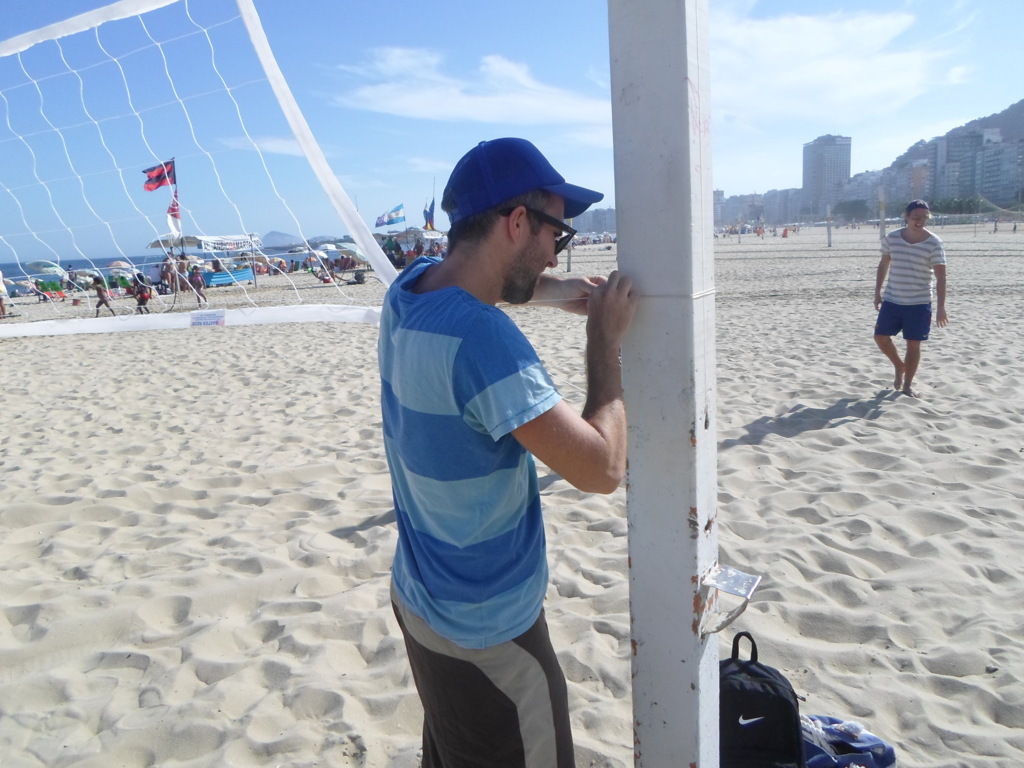 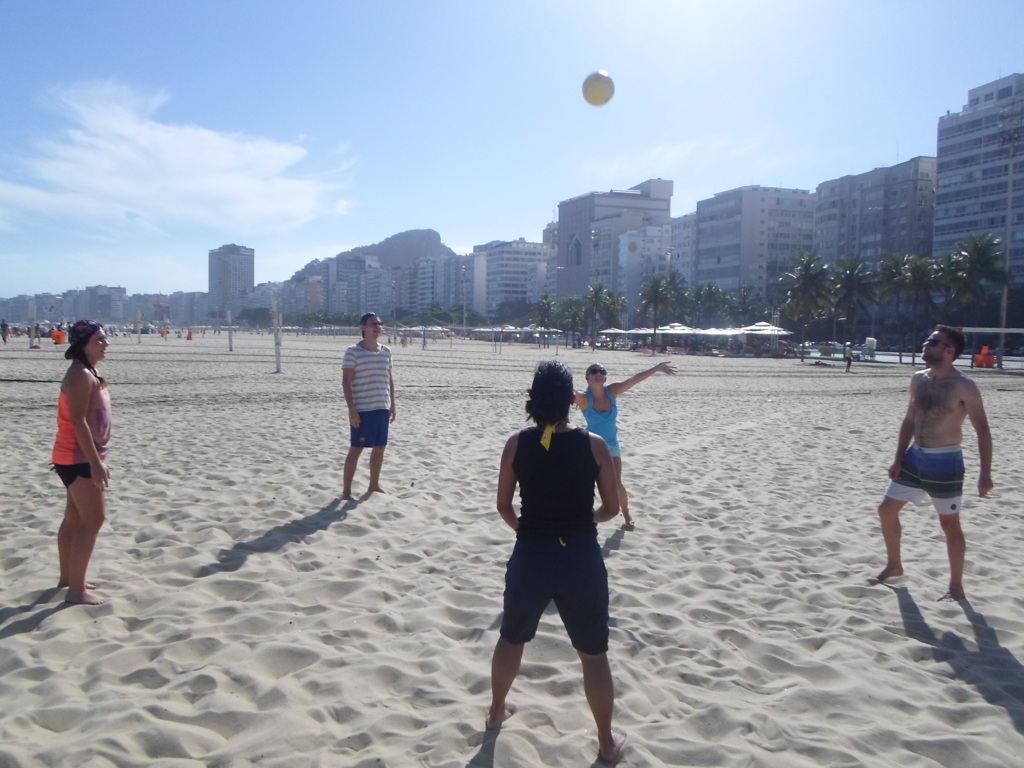 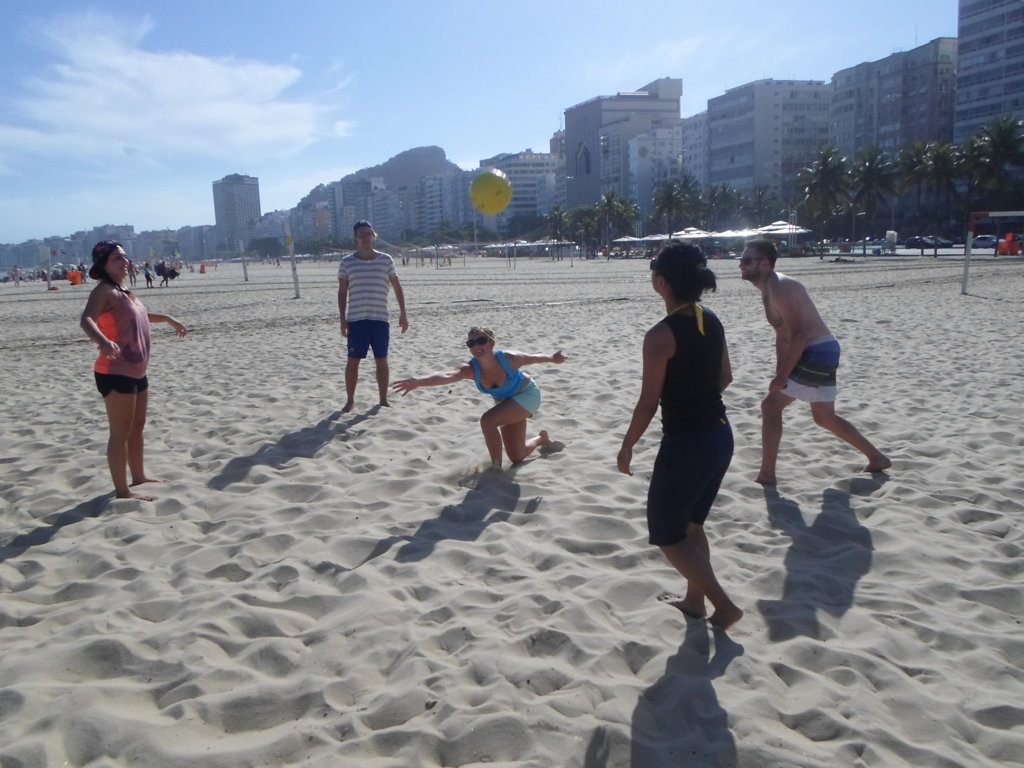 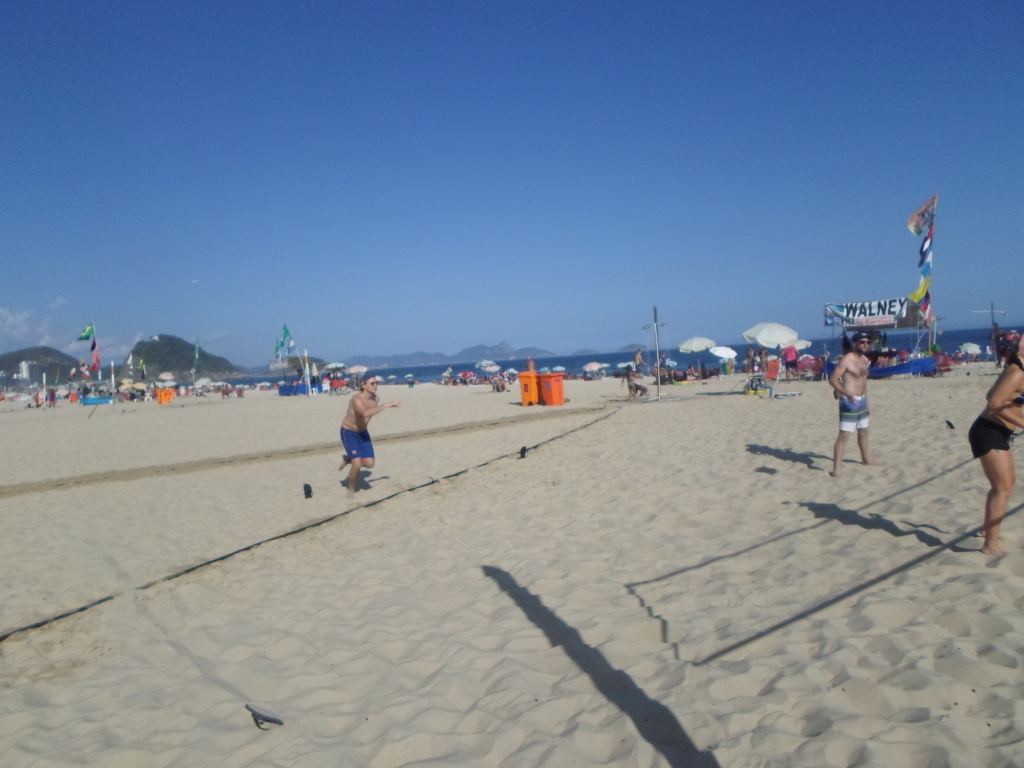 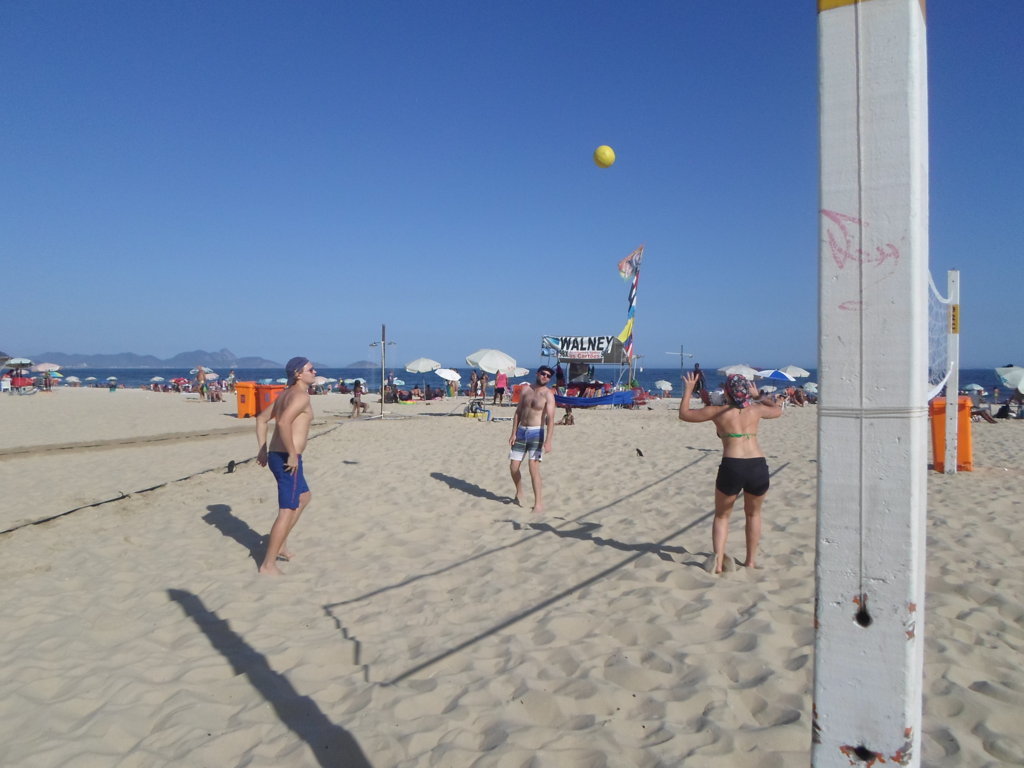 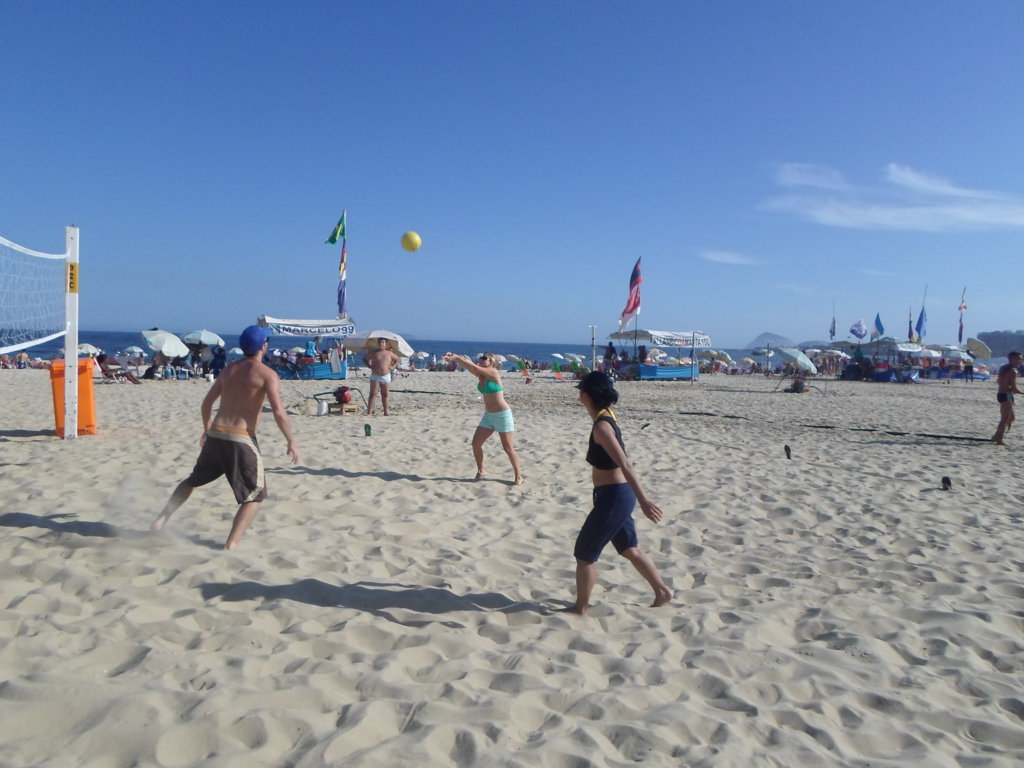 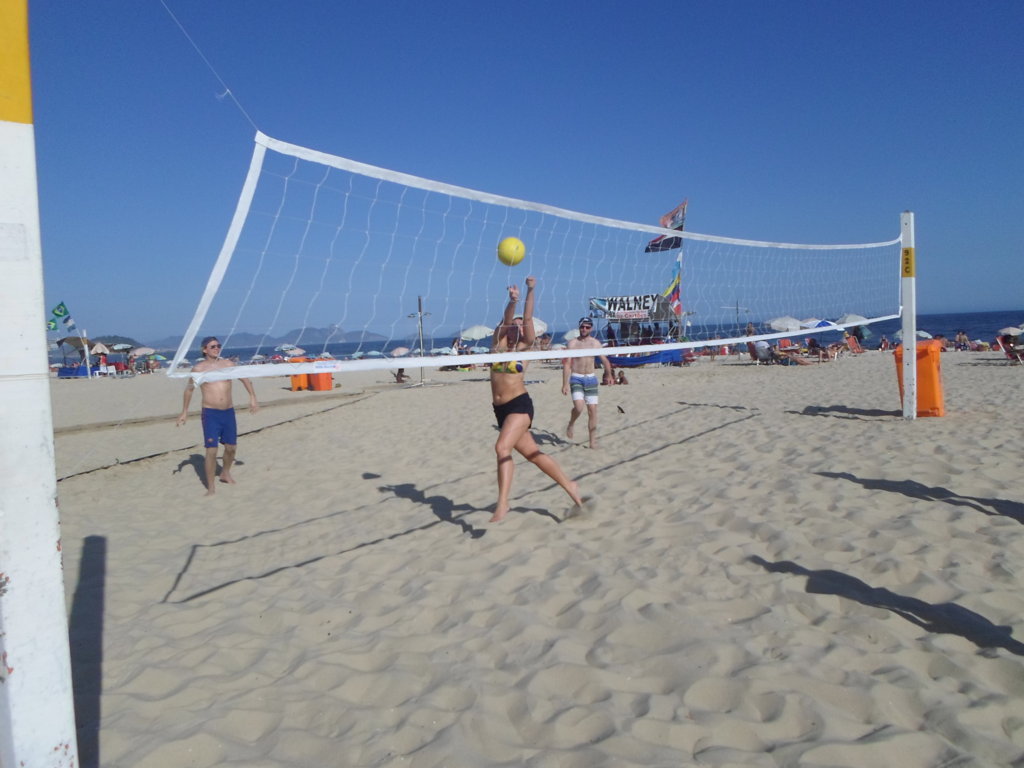 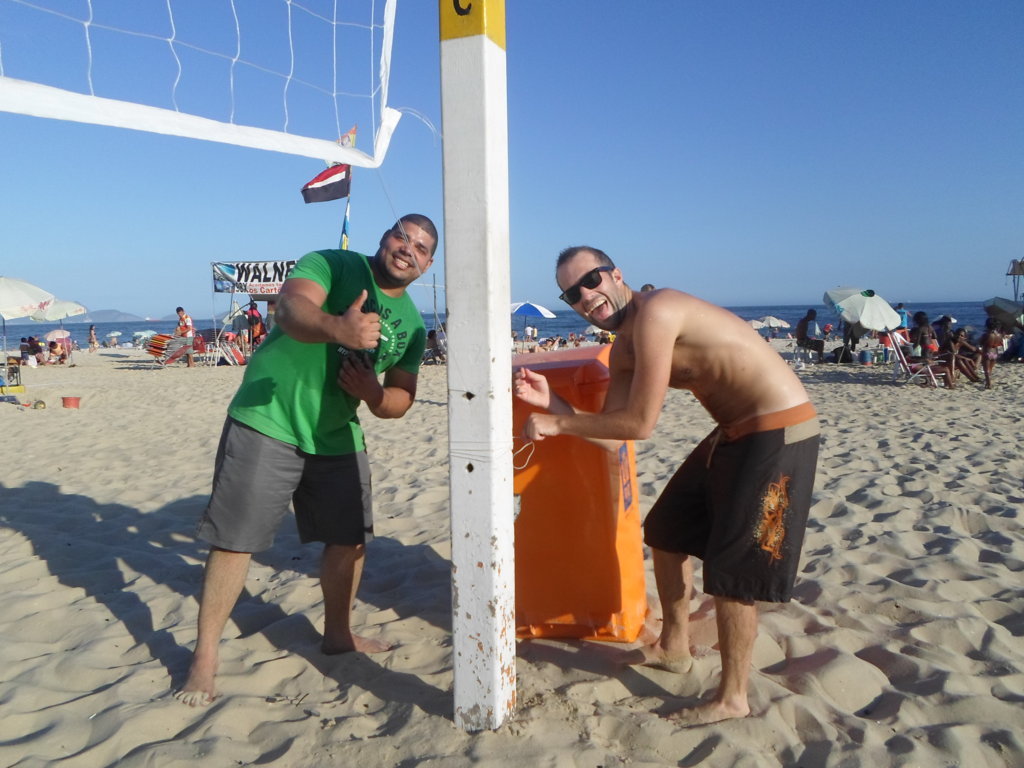 You can see some of our last RioLIVE! Activities clicking on these links: