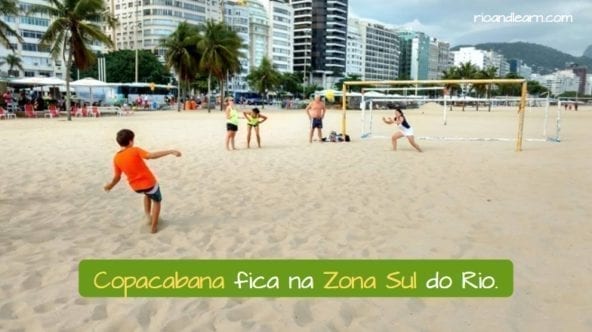 What’s up, everyone? Today A Dica do Dia is bursting with culture for you!

The South zone is the most affluent zone in the city and it’s also home to our biggest celebrities. In this neighborhood we can find the most famous beaches in Rio de Janeiro, the largest hotels, the well known tourist spots seen on postcards, and of course, Rio & Learn, which is in Copacabana, the most famous neighborhood in the South Zone.

There are a lot of tourism sites in the South Zone of Rio de Janeiro. So take a look at the list we made for you! How many of them have you already visited? 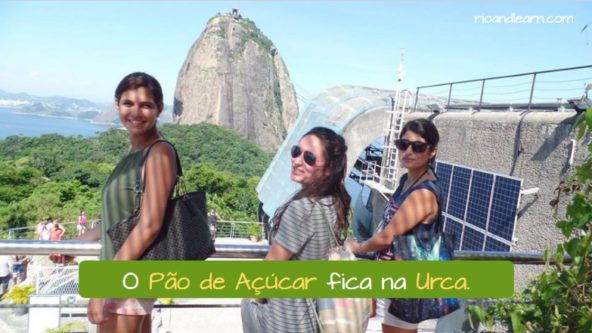 The South Zone has some tall buildings, cool bars and interesting places to visit. It’s common to see Zona Sul residents, running around Lagoa Rodrigo de Freitas, in the morning or shopping at Feira Hippie in Ipanema. There are metro stations in almost every neighborhood and so it’s really easy to move around this part of the city. 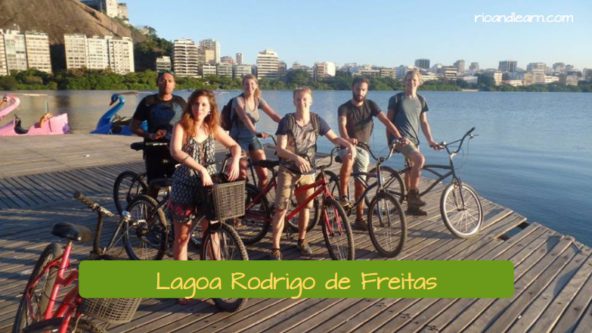 Neighborhoods in the South Zone of Rio de Janeiro

Now that you know what to do there, let’s see a list of the names of the neighborhoods that make up the South Zone:

Quick tip: If you want to eat and incredible Syrian food and explore the zones in Rio de Janeiro, you must go to Rotisseria Sírio Libanesa at Catete!

Beaches in the South Zone

We know that you love our beaches. We love them too! So, here’s a list of the beaches in the South Zone in Rio de Janeiro for you to visit them all:

The beaches of Botafogo and Flamengo are located in the South Zone but are as good as the others because they are beaches inside the Guanabara Bay, where the water is not as fresh, the others are ocean beaches. But despite this you should still go, the views are amazing!

Curiosities about the South Zone

That’s it!
Now you know more about the South Zone in Rio de Janeiro, so if you want to see it in person, come to Rio & Learn and we’ll visit many of these places together while learning Portuguese. What do you say?

We see each other in the next Dica, guys!