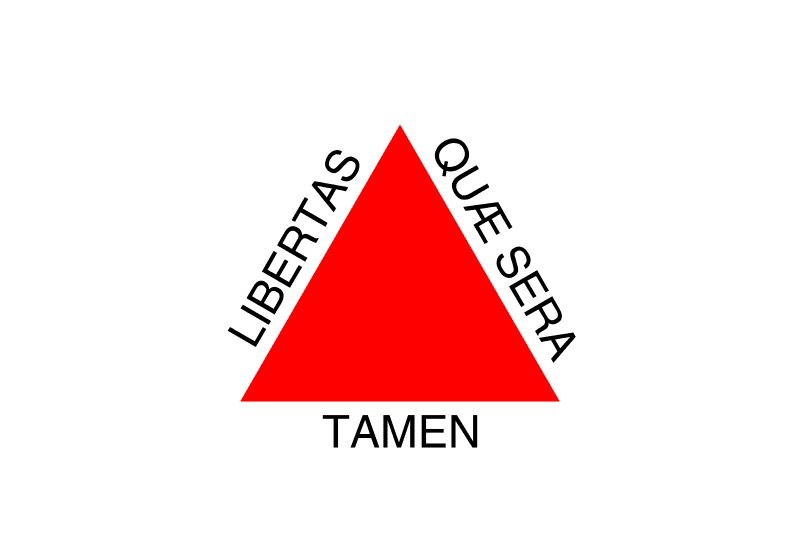 Tiradentes Day is on the 21st of April, and it is a national holiday, in homage to Joaquim José da Silva Xavier, better known as Tiradentes. This guy was many things, but his nickname (and the name of the holiday) came about due to his role as an amateur dentist. In Portuguese Tiradentes is a word invented by the union of two words tirar and dentes. Tirar means to remove and dentes means teeth. So, his name basically means the one who removes teeth. Interesting, right?

Tiradentes was a dentist, businessman, miner, military and a political activist in Brazil. He operated during the colonial times in Brazil, in the captaincies of Minas Gerais and Rio de Janeiro. Tiradentes is considered to be a martyr and a hero for the people of Minas Gerais. He is known as a great leader that fought for the people and their ideals, even though he was the humblest among the members of the movement, he was the one who assumed the greatest responsibility.

In the year of 1789, part of the population of Minas Gerais tried to start a separatist revolution against the domination of the Portuguese in Brazil. Tiradentes was the main activist in this movement, known as the Inconfidência Mineira (Minas Conspiracy), and was the only one to be sentenced to death. His capacity for organization and leadership meant he was the one chosen to lead the Minas Conspiracy. He was hanged and later drawn and quartered in Rio de Janeiro on the 21st of April 1792, and that is why we have this holiday.

When the republic was proclaimed in Brazil, the city of Vila de São José do Rio das Dores got a new name, in homage to the hero, and now it is known as Tiradentes. Tiradentes is one of the most charming historical cities in the state of Minas Gerais, in Brazil!

As we mentioned before, the Minas Gerais Conspiracy was a separatist movement. But why did they want to free themselves from Portugal? And why not the rest of Brazil too? Well, the answer is quite simple: mineiros (people from Minas) were outraged by the exploitative taxes the Portuguese had created to cash in on the state’s gold. Yet they couldn’t quite see how cariocas or paulistas or anyone else in Brazil dealt with similar struggles. There wasn’t a sense of Brazilian identity, they considered themselves first and foremost mineiros.

Gold taxes such as the quinto and the derrama were exorbitant and didn’t take into consideration that the mines in Minas Gerais were drying up. The more difficult it became to extract gold, the more the Portuguese seemed to demand. And the consequences for not paying the taxes could be awful. Crown officials were allowed to ransack and pillage towns in order to get the money that was owed. Naturally, this didn’t sit well with mineiros.

The Minas Gerais Conspiracy was born in that scenario with the goal of freeing Minas from the tyranny of Portugal. So, what was so remarkable about this event? Well, it was the first Republican movement in Brazil. Which makes Tiradentes pretty much a national Republican icon. In fact, the inconfidentes (name given to the people who participated in the Minas Conspiracy) created a flag that is still used to this day. The flag of the state of Minas Gerais states, in Latin: “Freedom albeit late”.

Vocabulary for This Class!

Now that you know more about this important person in Brazil’s history, let’s do an exercise to challenge your knowledge. Complete the sentences with parts of the text. If you really want to test your comprehension skills, read this Dica in Portuguese to complete the exercise, otherwise it may be too easy!

That’s all folks! We have just learned a bit more about of one of the most important characters in Brazilian history. Tiradentes was not only important to Minas Gerais history, but for Brazil as well. Who’s the most important person in your country’s history? Learn a bit more about Brazil by staying tuned to our Dicas everyday! And if you want to learn even more check out our online Portuguese classes to discover everything about our history, culture and language!

We’ll see you in our next Dica!