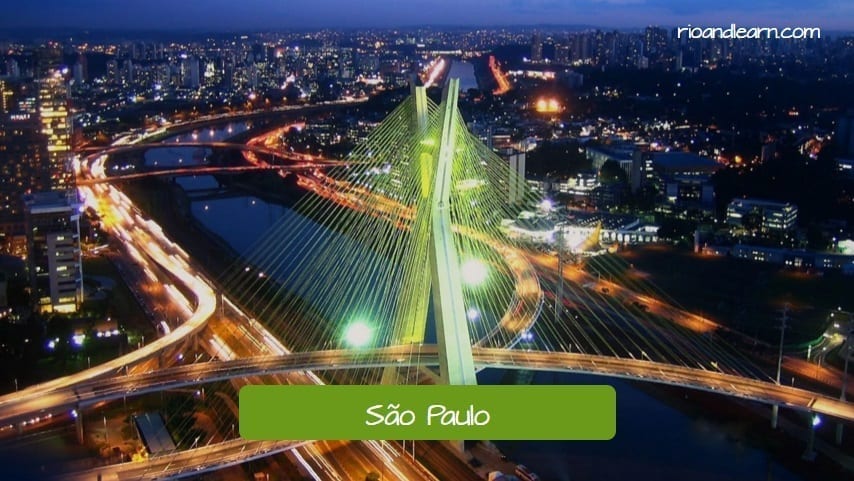 Do you know about São Paulo History?
This Dica will teach you all you need to know about this huge city!

São Paulo history starts with its foundation due to the exploration of american lands by the portuguese people, in the beginning of the 16th century. One of the first villages to be founded was the village of Santo André da Borda do Campo, in 1533. This village was constantly threatened by the indigenous people of the region. In this same period, a group of Jesuits priests from the Society of Jesus in which were, among the involved, José de Anchieta and Manoel da Nóbrega, climbed the Serra do Mar and arrived at the Piratininga plateau and found fresh and tempered air as the ones in Spain and a healthy land, fresh and clear waters. Location was perfect: São Paulo was situated in a high hill and surrounded by two rivers Tamanduateí and Anhangabaú.

January 25th, 1554. This date is known as the oficial date for the origin of São Paulo history, as it was when the first mass was held at the school founded by the Jesuits Manoel da Nóbrega and José de Anchieta, the was named Colégio São Paulo de Piratininga, which gave rise to the village that was around.

In 1560, the village had its first rights as a town and pillory. However, the distance from the coast, the isolation of trade and the land that wasn’t good to grow products to export were the reasons that made the town occupy a position not so good for centuries in Portuguese America. 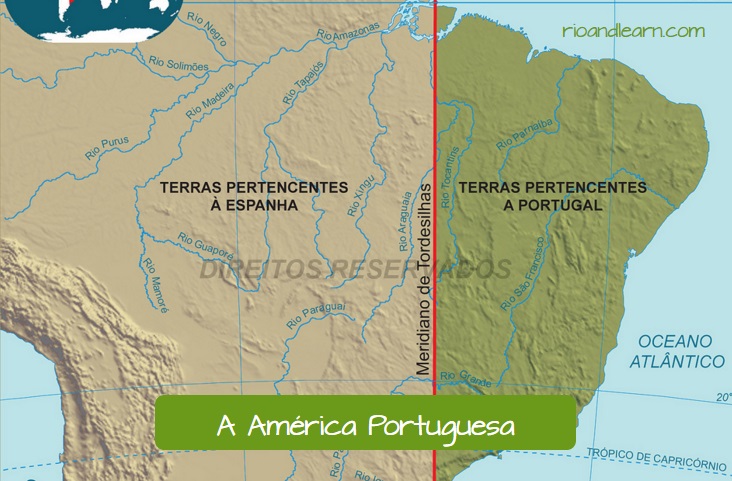 In 1681, São Paulo was seen as one of the main points of the Captaincy of São Paulo and, in 1711, the town was promoted to the category of city.

In 1727 coffee was introduced to Brazil. Originally cultivated in Belém, it arrived in Rio de Janeiro and then expanded to São Paulo. In São Paulo the coffee industry has consolidated its position as the economic base of the country from the 19th century to the first decades of the 20th century. Because of the growth of coffee production the city began to grow as well. The coffee industry was responsible for the first railways of the state of São Paulo.

It also brought around 4 millions immigrants that came especially from Europe (particularly Italians, Germans and Greeks) and also a great number of Japaneses, Arabs, Chineses and Koreans. By the time the coffee industry failed, in the early 1900’s, the city was already filled with immigrants and branched out into other industries. The wealthiness that came through the coffee production accelerated the development of the country. Coffee came into the life of every Brazilian and it’s like that ever since.

São Paulo’s City Hall developed an itinerary that allows you to understand the social, economical and cultural changes that the money from the coffee brought to the city. Some places that are in this itinerary are:

Today, São Paulo is still known as a city that embraces different people and cultures. You can easily get to know more about foreign cultures in the city. For example, you can have a Japanese experience going to visit the Liberdade neighborhood where they have Japanese stores and restaurantes and the district is also decorated in a Japanese way.

You can also find other communities centers in Bom Retiro. There you can find Armenian churches, for example the Armenian Apostolic Church of Brazil, and restaurants like Yeran as well as Jewish synagogues like Kehilat Israel. Besides that, there are south Korean bakeries and the Hallyu Culture Center that helps promote Korean culture in the city.

Click on the links below to see more related Dicas:
Brazilian States and their Capitals
Origin of Brazilian football
Pretérito Imperfeito in Portuguese
Difference between Saber and Conhecer
O caiçara