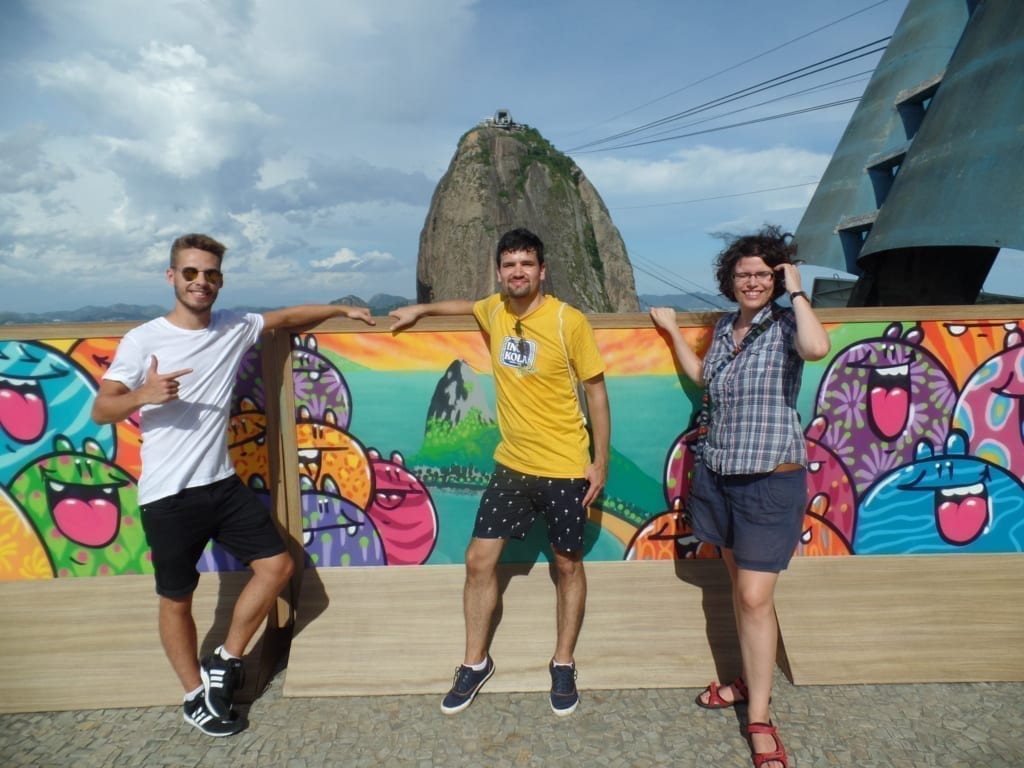 We visited the famous Pão de Açúcar on a beautiful day in Rio de Janeiro. We boarded the unique cable car system and enjoyed our first panoramic views of ´A Cidade Maravilhosa´. On arrival at the first mountain, Morro de Urca, we breathed in the postcard views of the city. The viewpoints offered spectacular panoramic shots that ranged from Botafogo to Lapa to Central. As impressive as they were, there was more to come and we soon boarded the second cable car up to the headline act – Pão de Açúçar. As we got higher the views expanded and Copacabana joined the show. We could now see the whole city, overlooked by the majestic Christ the Redeemer. It was a beautiful spot for pictures, as we creatively produced some entries to the Rio & Learn Instagram competition in front of the perfect backdrop. Overall, it was a fantastic afternoon, and it is certainly one of the best ways to soak in the true beauty of Rio de Janeiro.

Yesterday we had a beautiful day in Rio de Janeiro. So we went to Pão de Açúcar to enjoy the incredible view of the Marvelous City. Students had to opportunity to practice Portuguese and ask lots of questions about the places they could see from the top of Pão de Açúcar. Our RioLIVE! started at Morro da Urca, where we could easily have a beautiful view, but the best was yet to come, because we still had get to Morro Pão de Açúcar. 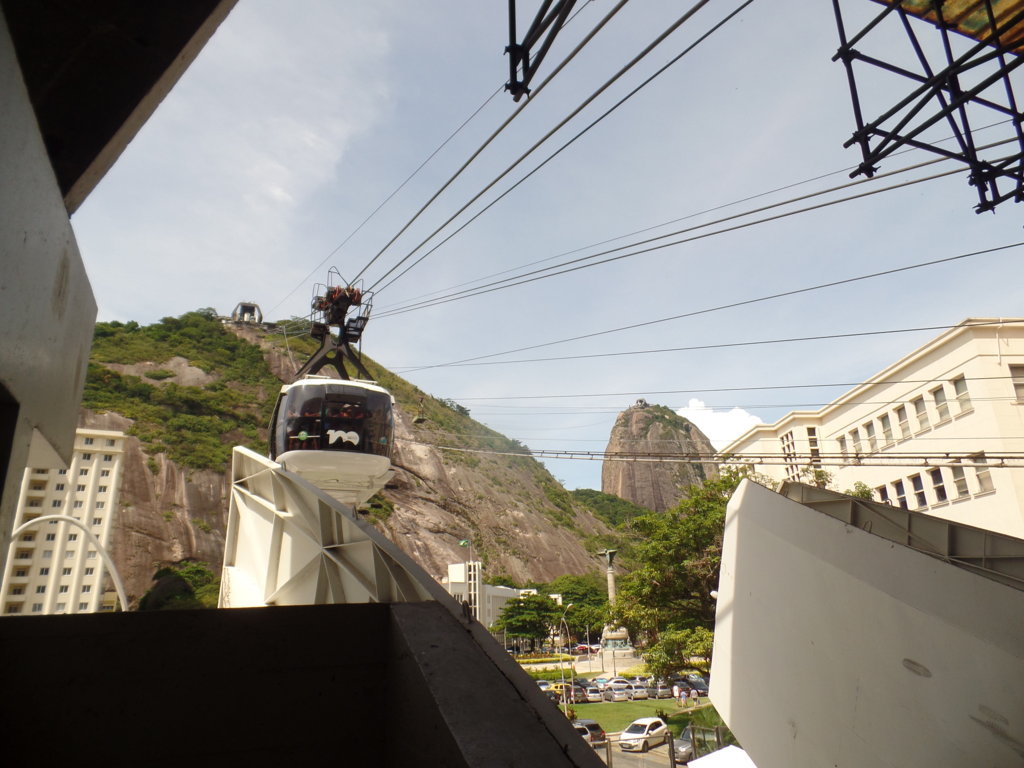 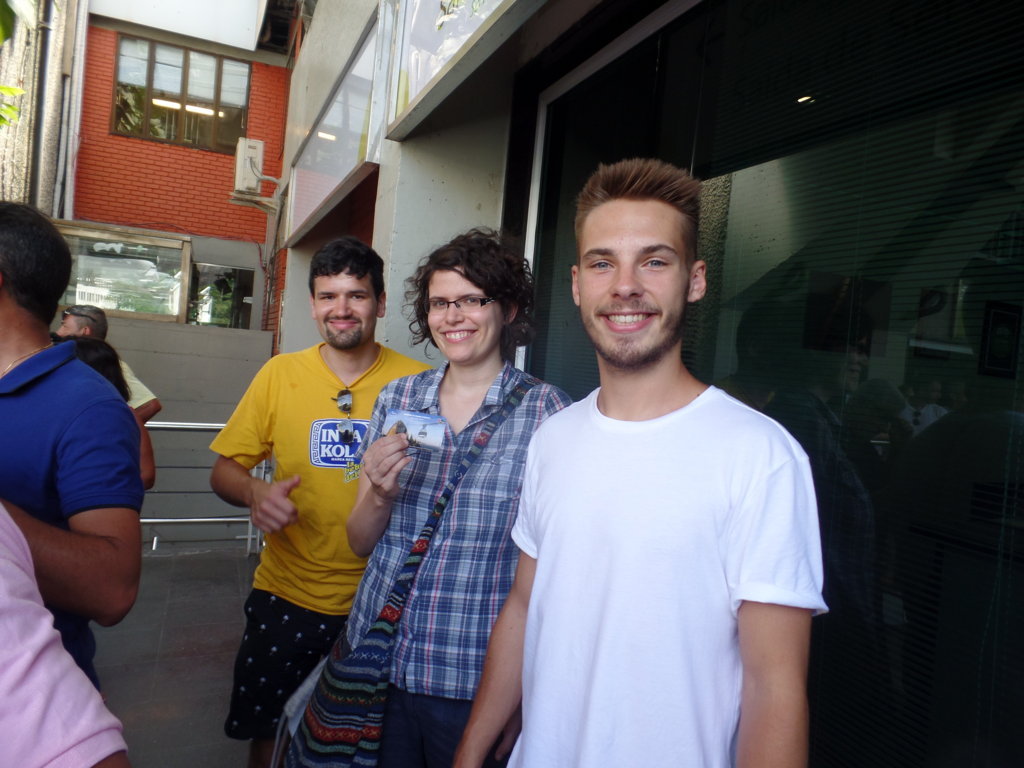 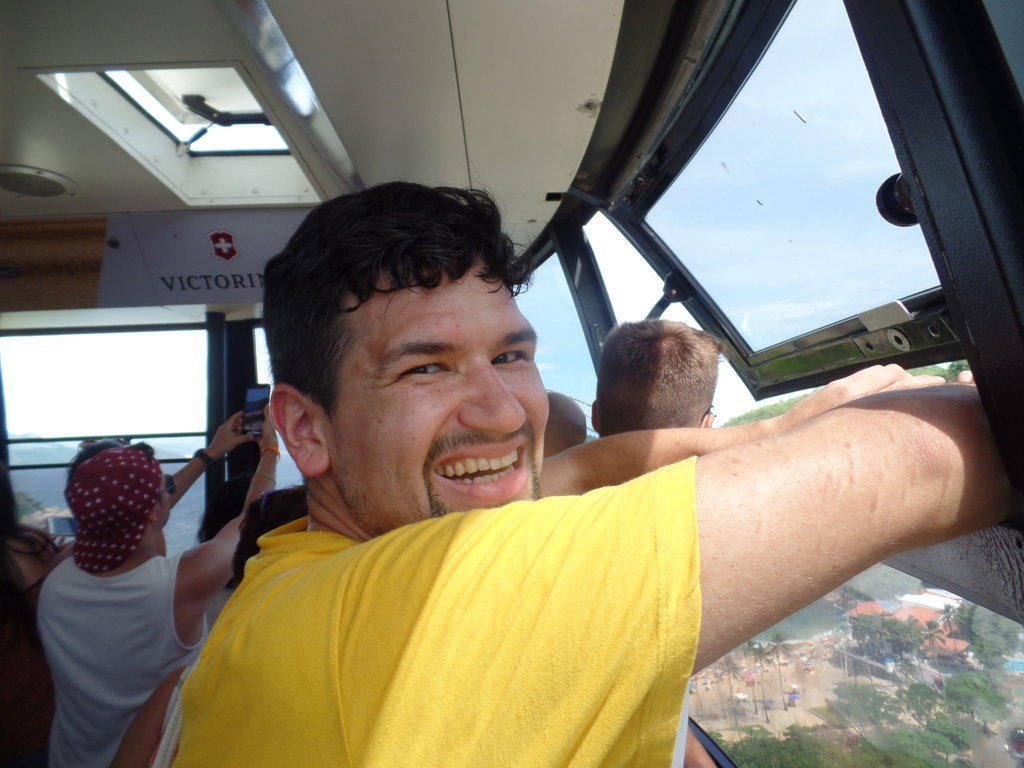 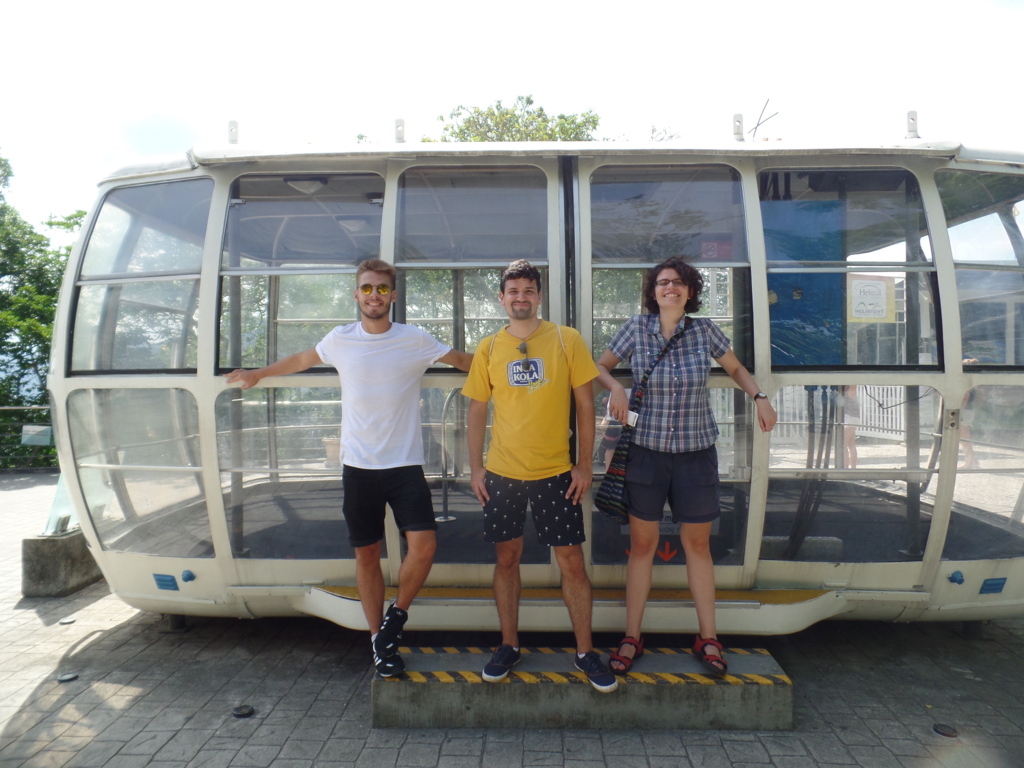 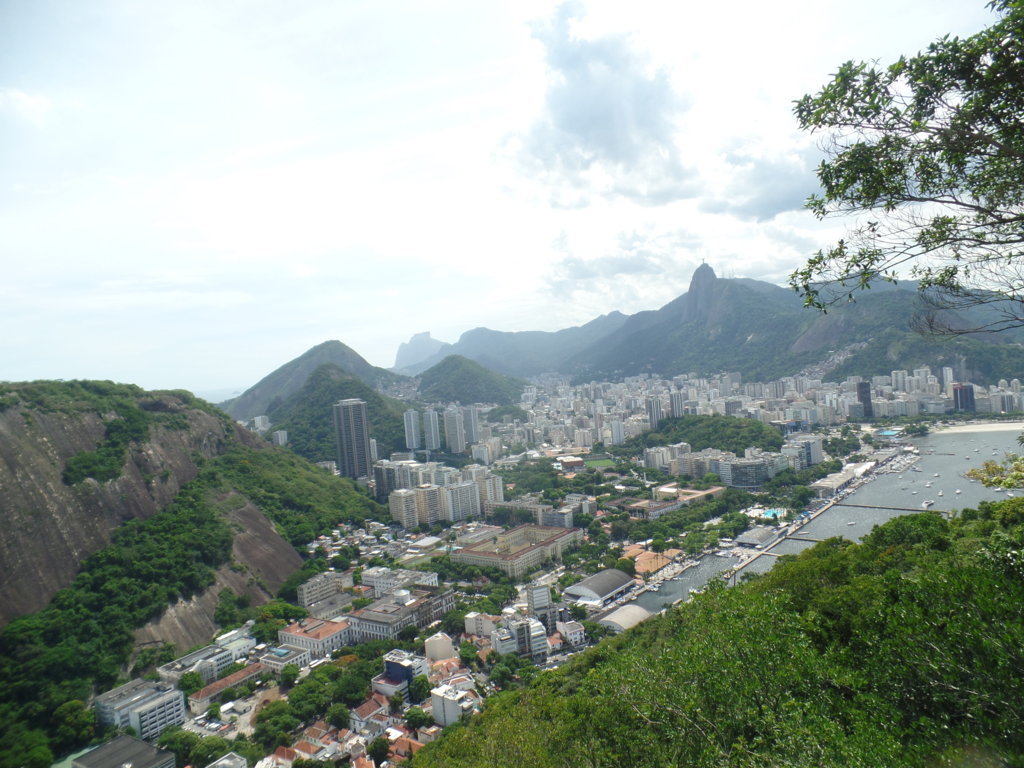 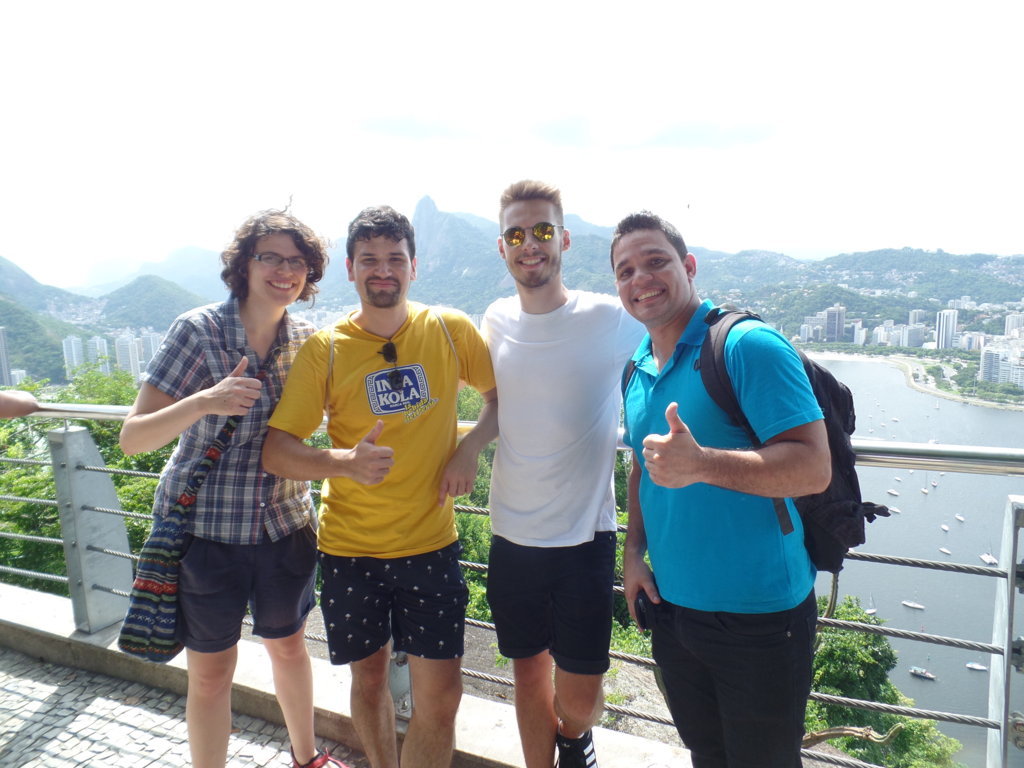 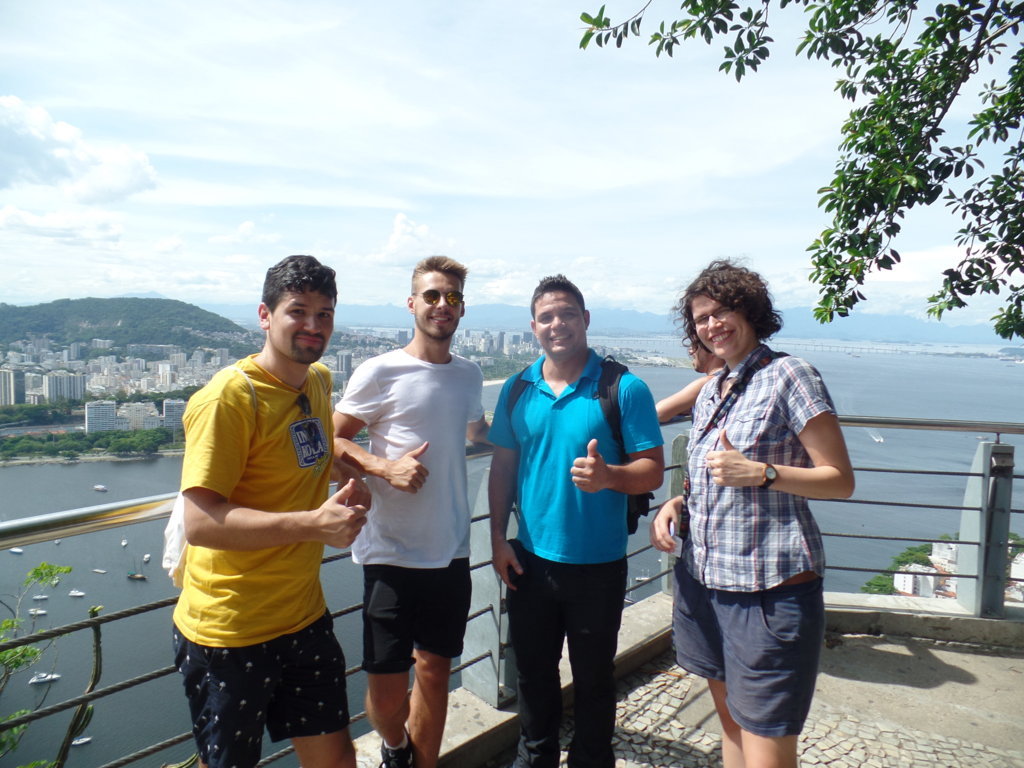 Besides the amazing views, the adventure of ridging the Bondinho (streetcar) made our day even better. As there were lots of tourists at Pão de Açúcar, students had the opportunity to listen to different accents that Brazilian people have. We met some people from the Northeast of Brazil and we could notice the difference in their pronunciation, especially in the words with the letters “d” and “t”. It was a really beautiful day in the Marvelous City. 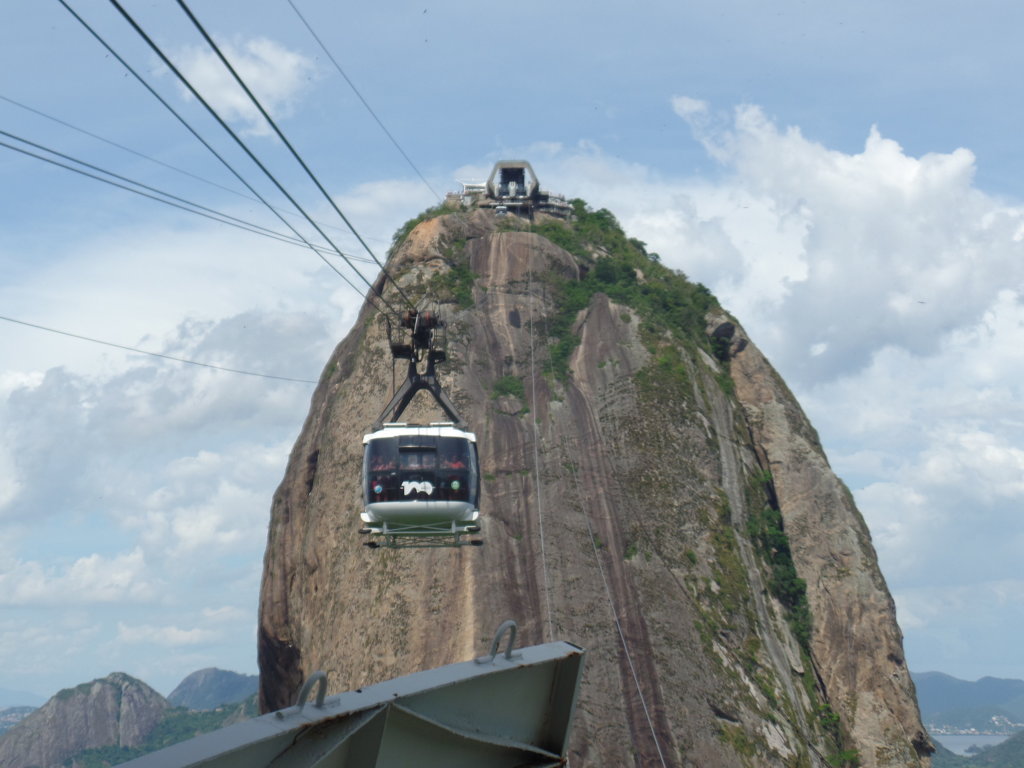 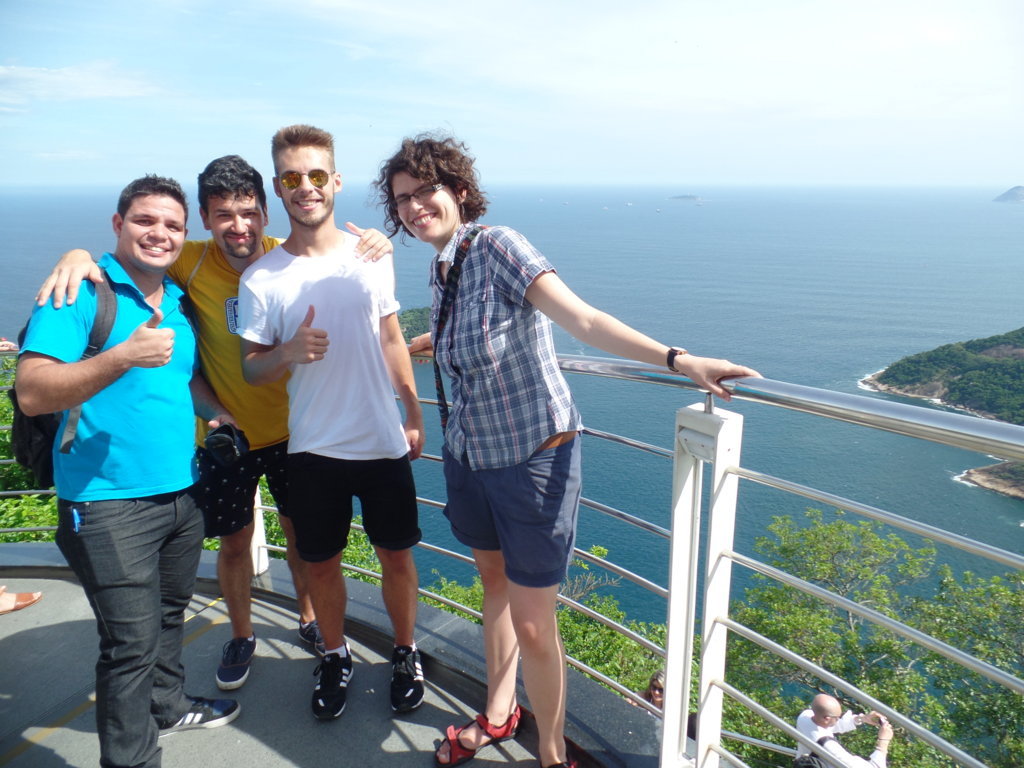 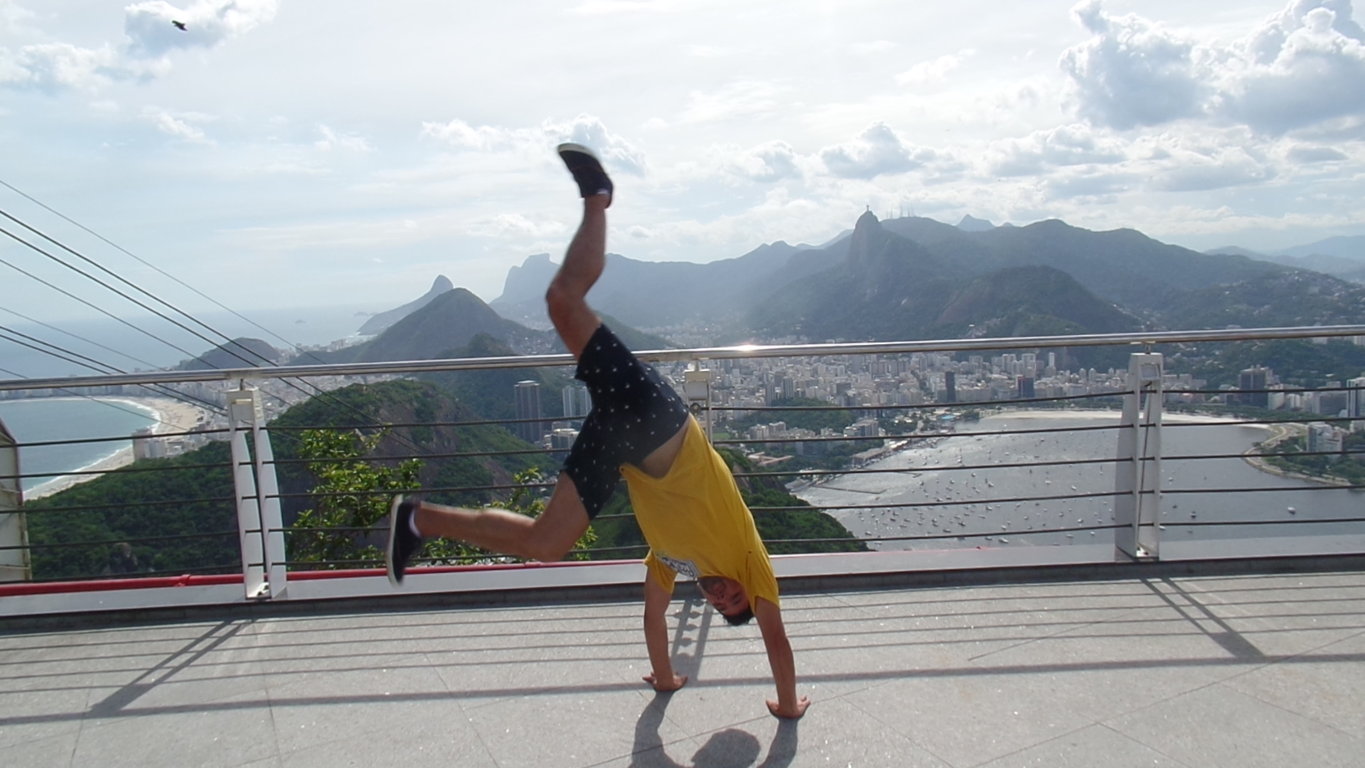 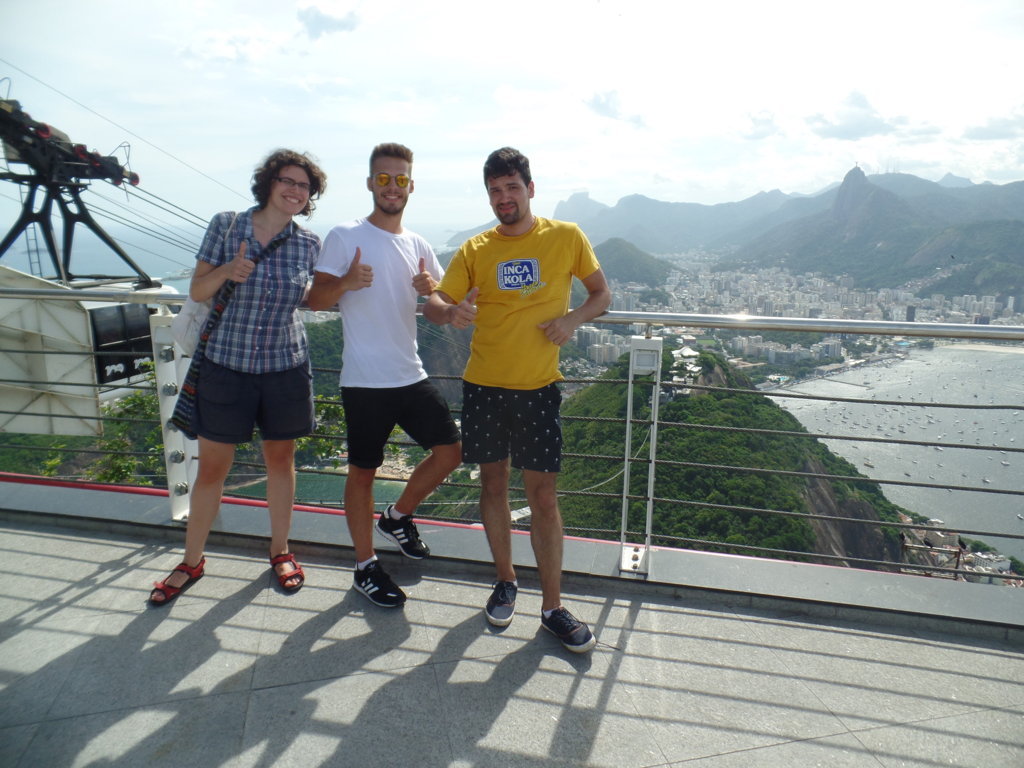 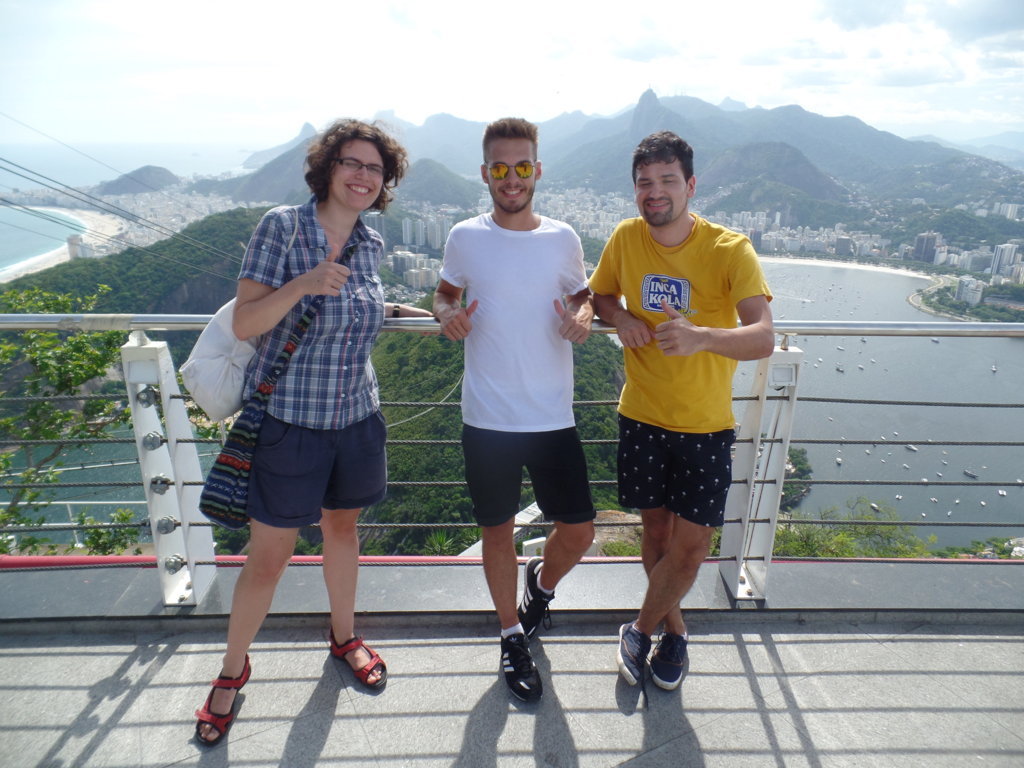 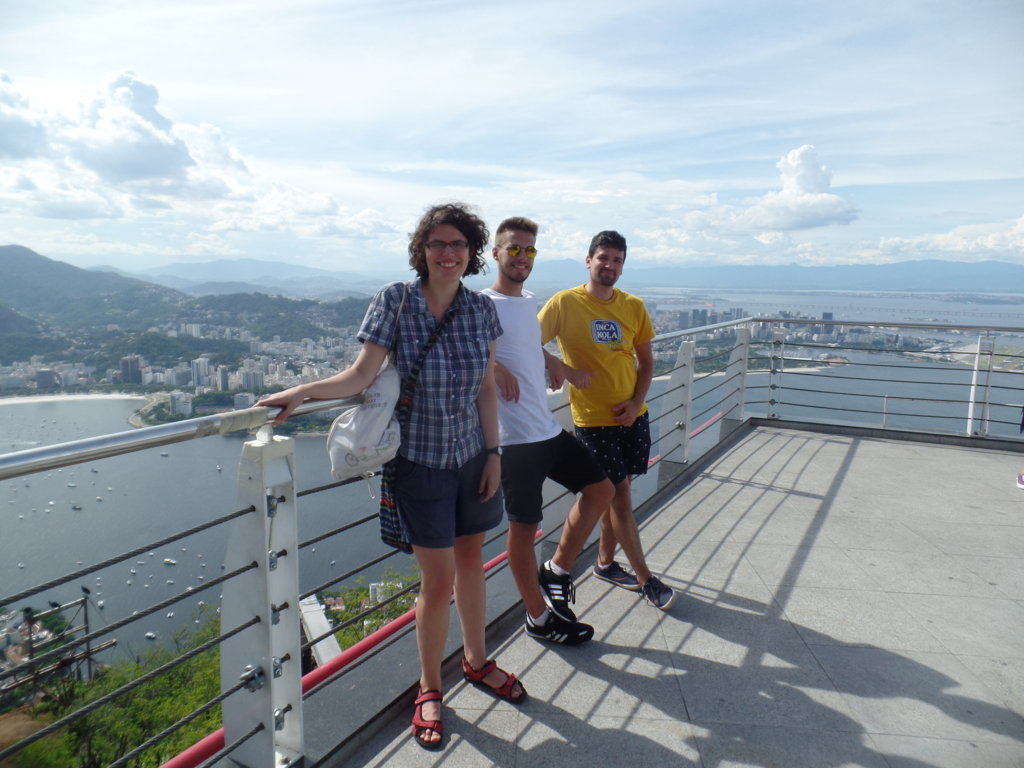 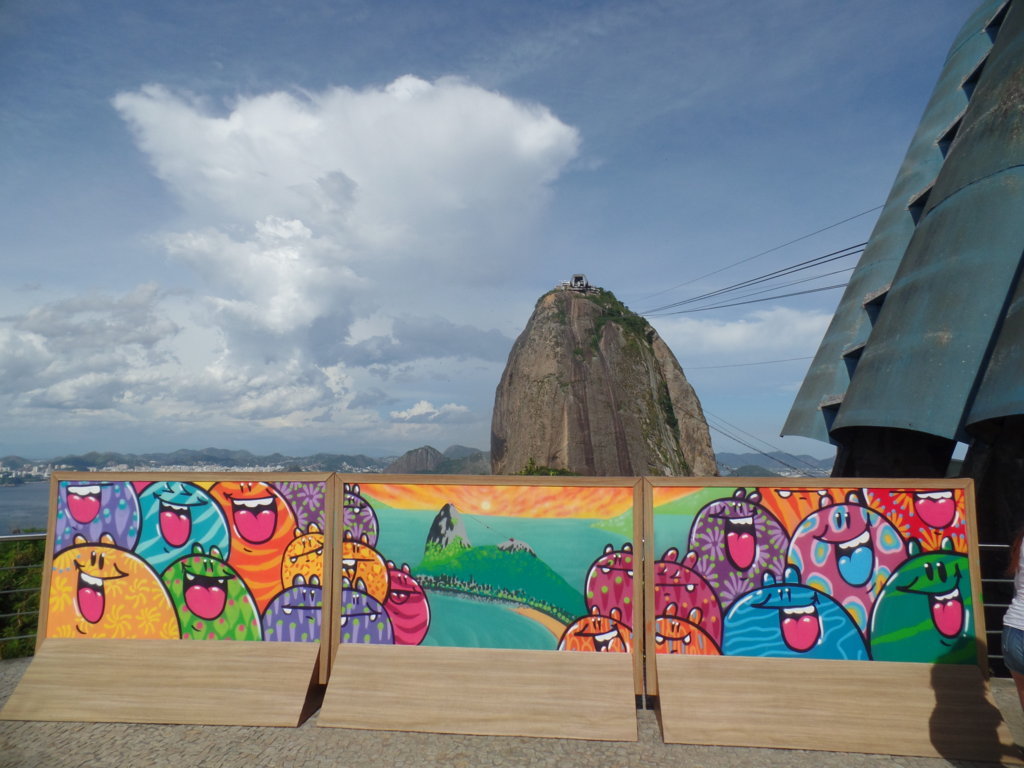 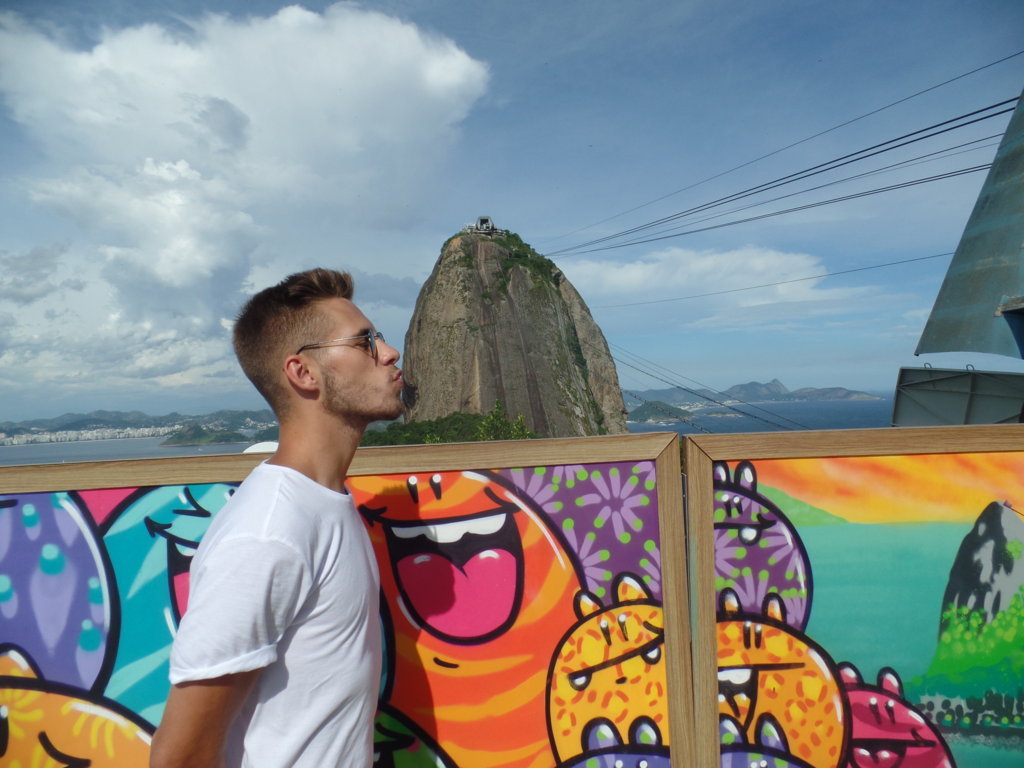