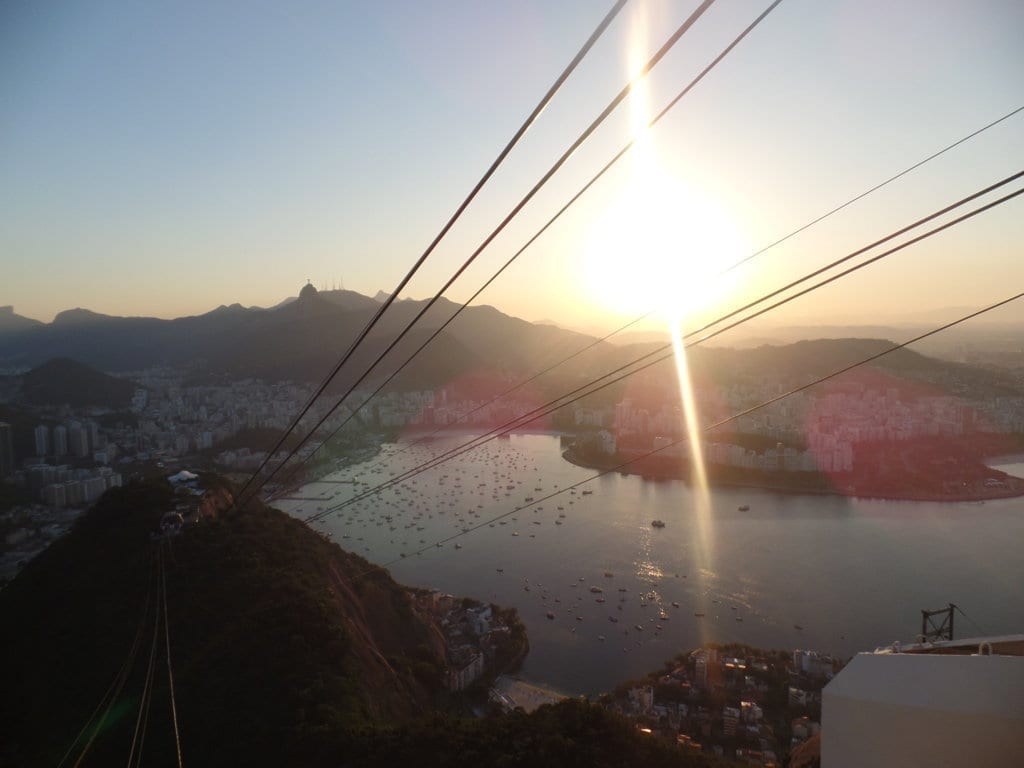 The day we chose to visit to Pao de azucar could not have been better, the weather was excellent. It is not far to go from the college and we took a bus to the bottom of the cable car. We have the choice to take two cable cars, the first up morro de ucar and the second onto pao de azucar, or walk up morro de acar and take a cable car to pao de azucar. Most of us chose to walk up the first, it takes about 40 mins but it is a cool walk in the trees with monkeys and birds. I did it in flip flops, I would recommend trainers for sure! We checked out the great view from Morro, then took the cable car upto pao de azucar, enjoyed the fantastic view and a nice cold cerveja. The view is excellent, you can see Niteroi, botofogo, copacabana, cristo redentor and an excellent overview of rio de janeiro. Great places for photographs or just to take in the view, it was cool to see aeroplanes coming in to land at santos dumond also. The walk down was much easier and it was another good memory from RioLIVE!. Thanks Pablo again for another great day out.

Both hiking and Pão de Açúcar landscape are outstanding. It was a great we to spend the afternoon learning new words in Portuguese and also visiting the greatest tourist place in Rio. 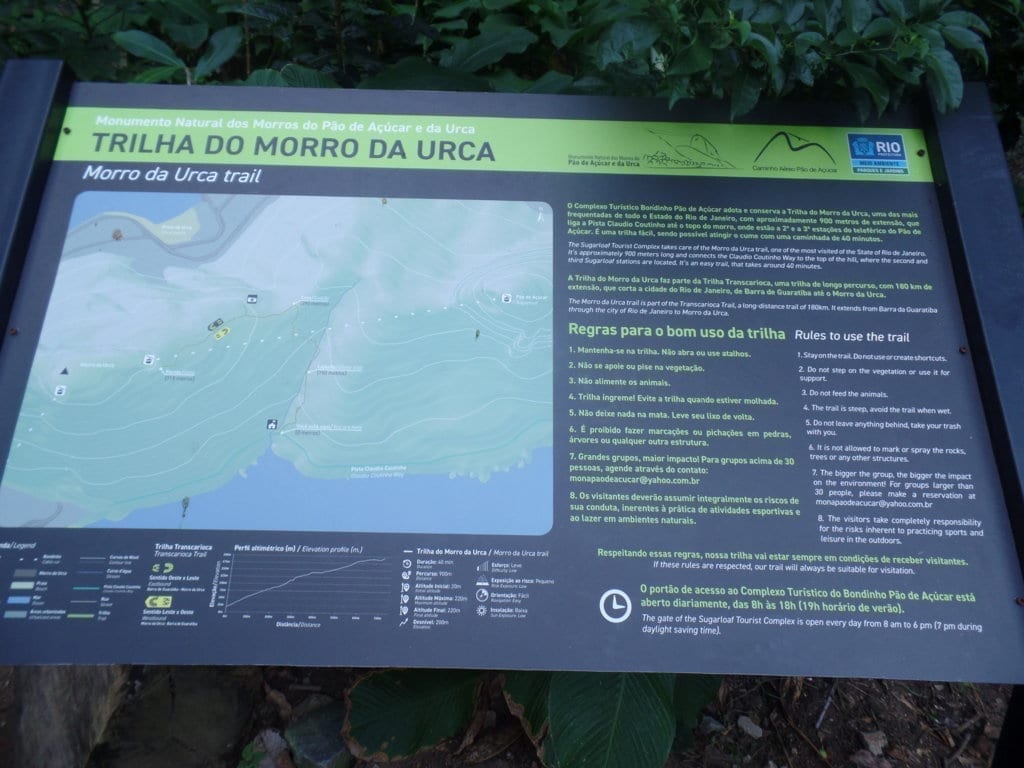 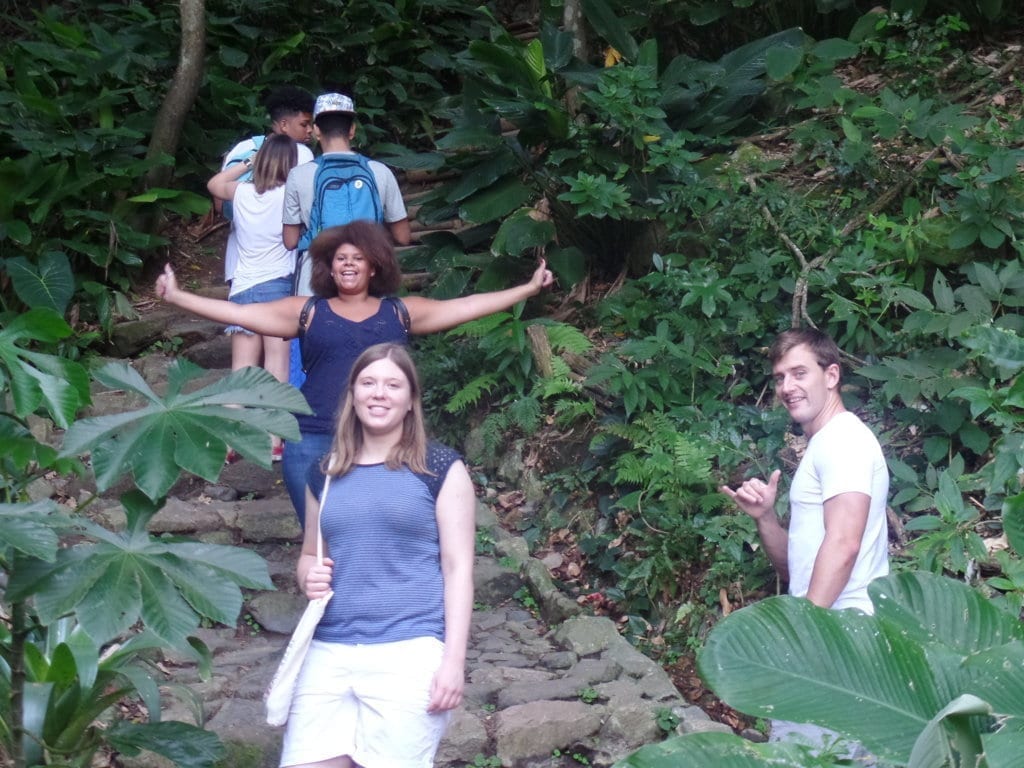 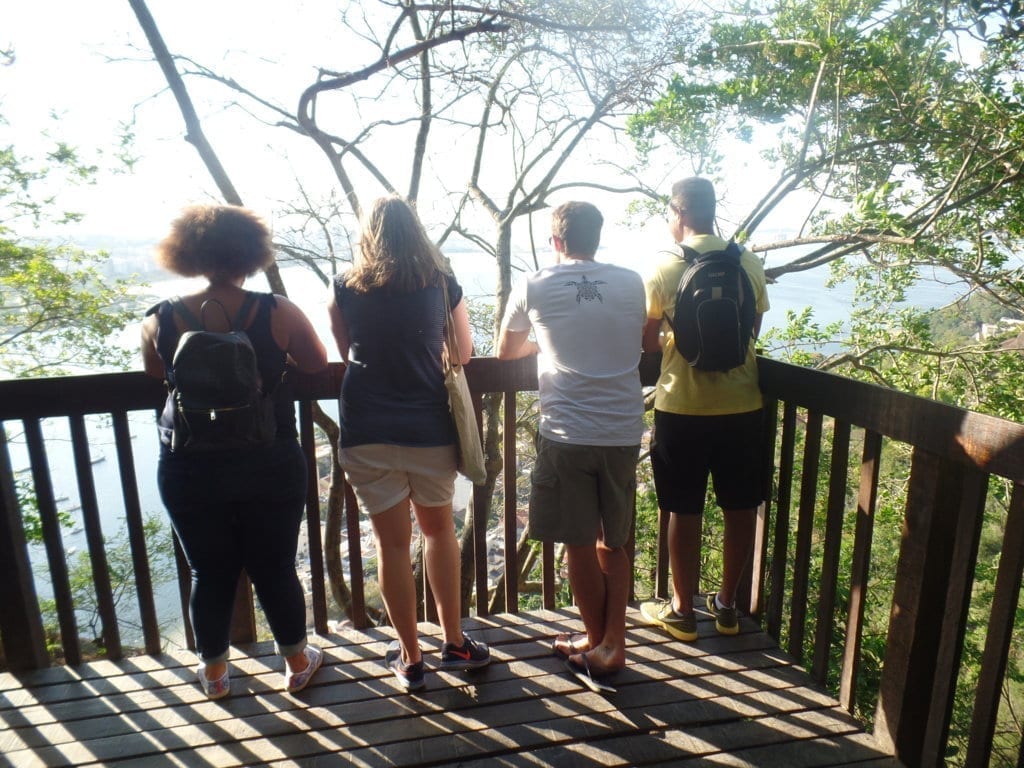 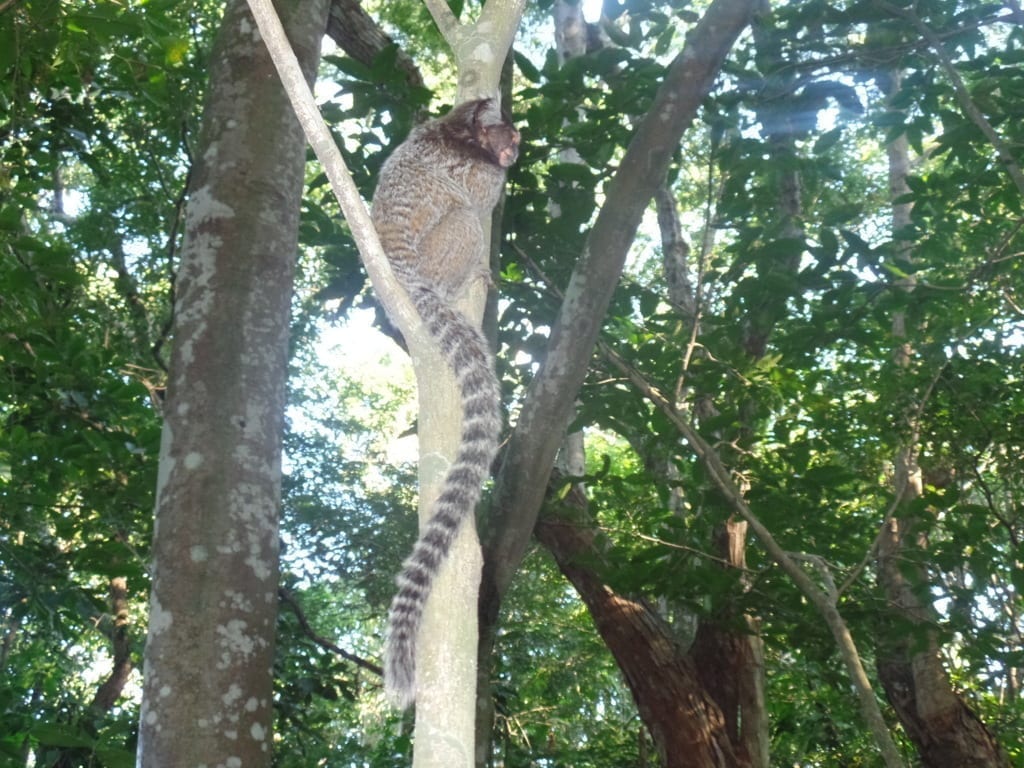 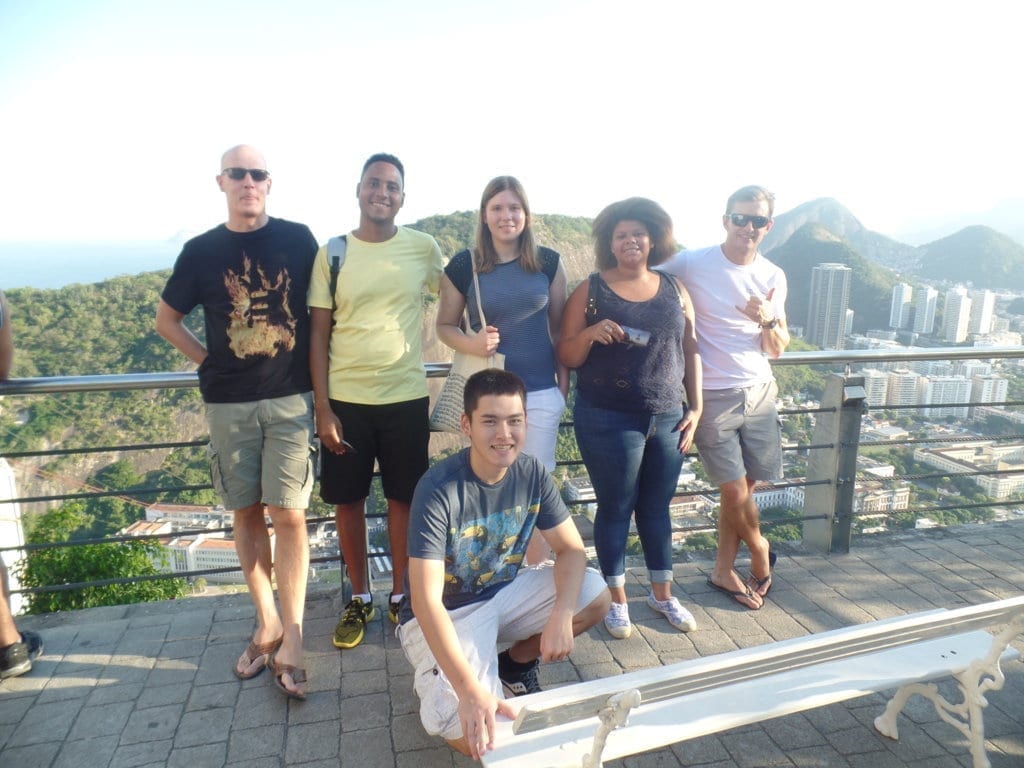 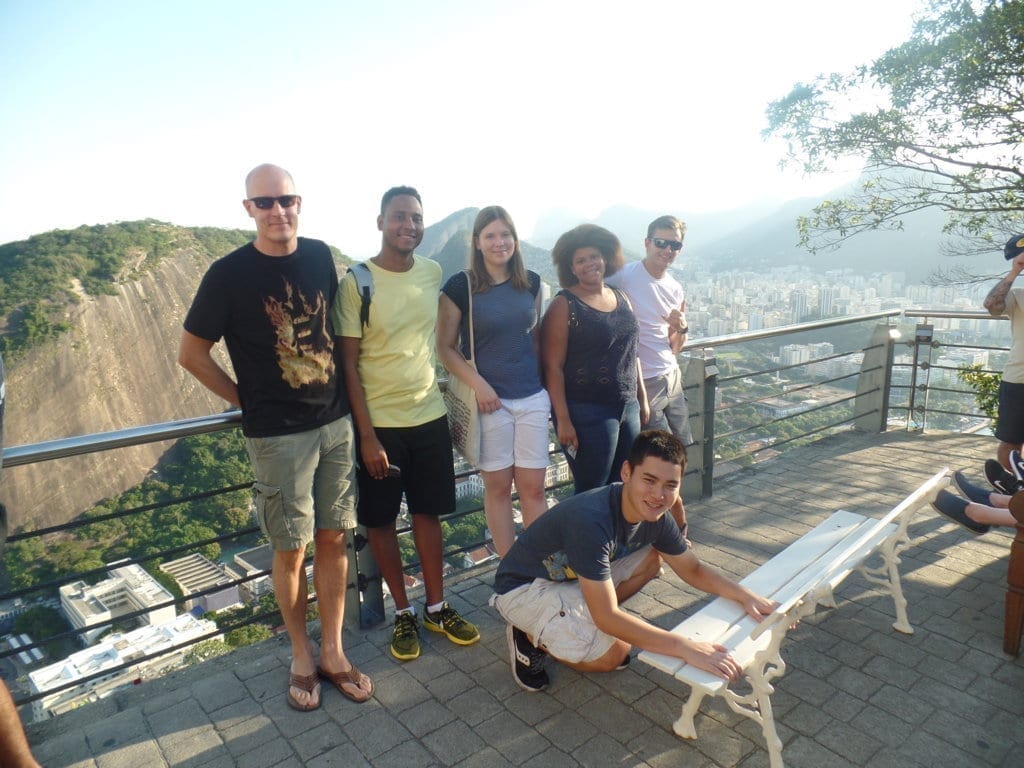 Many people don’t know Claudio Coutinho trail, but it is very interesting, because besides offering great contact with nature it also has a beautiful view, especially of Praia Vermelha. 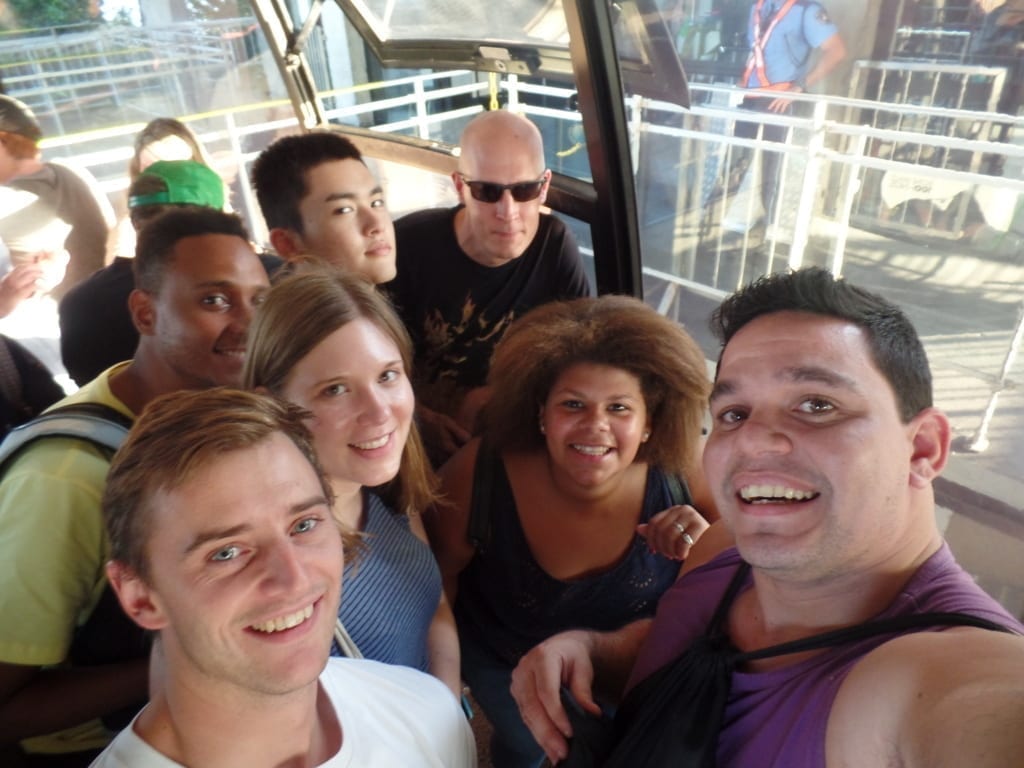 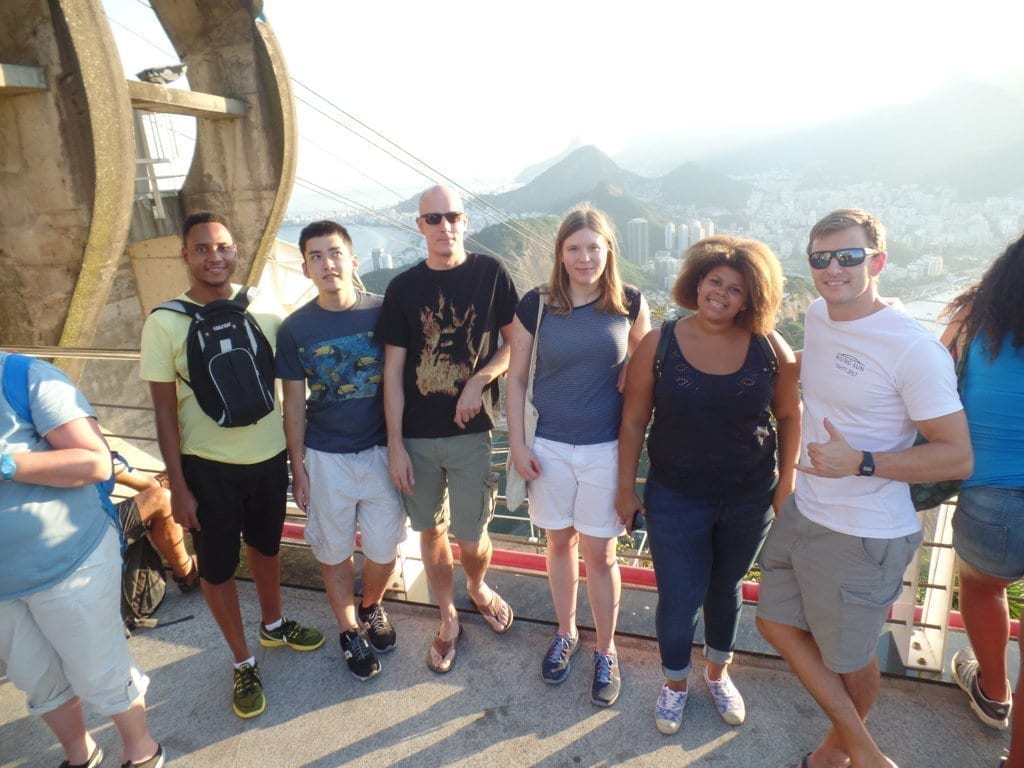 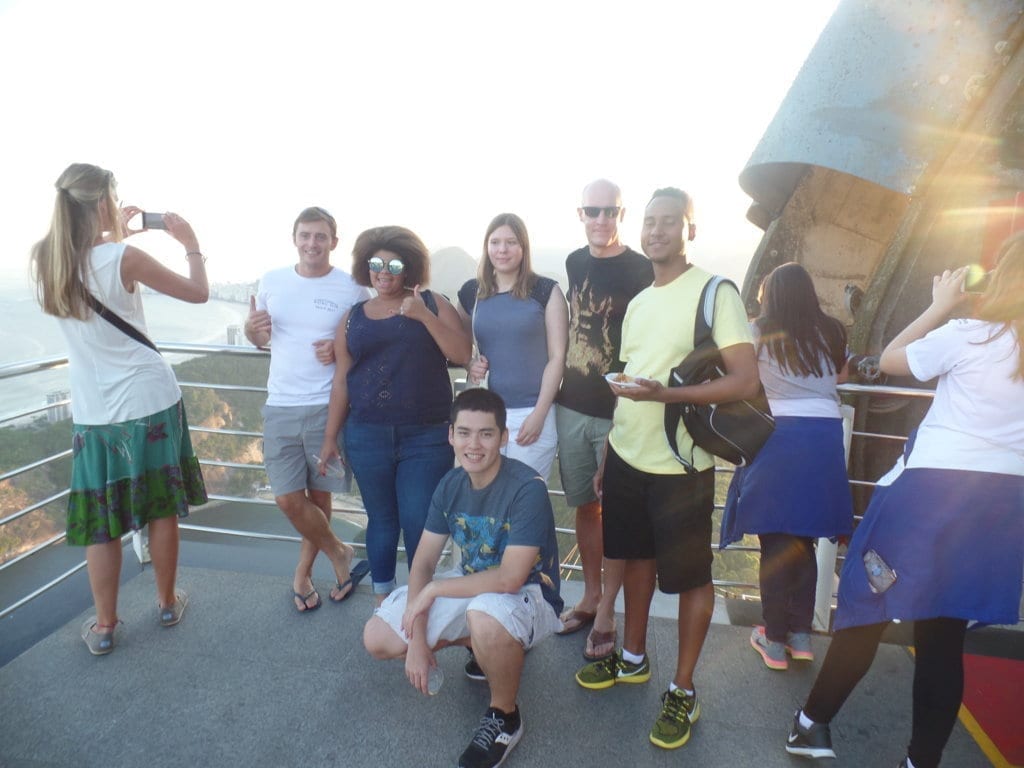 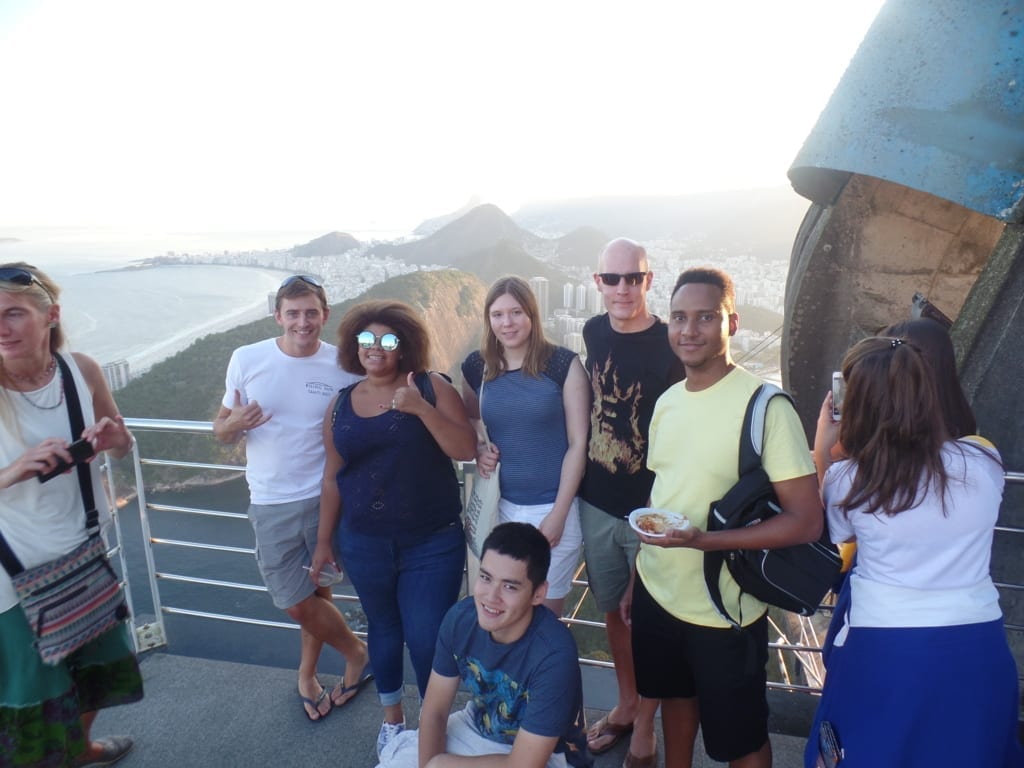 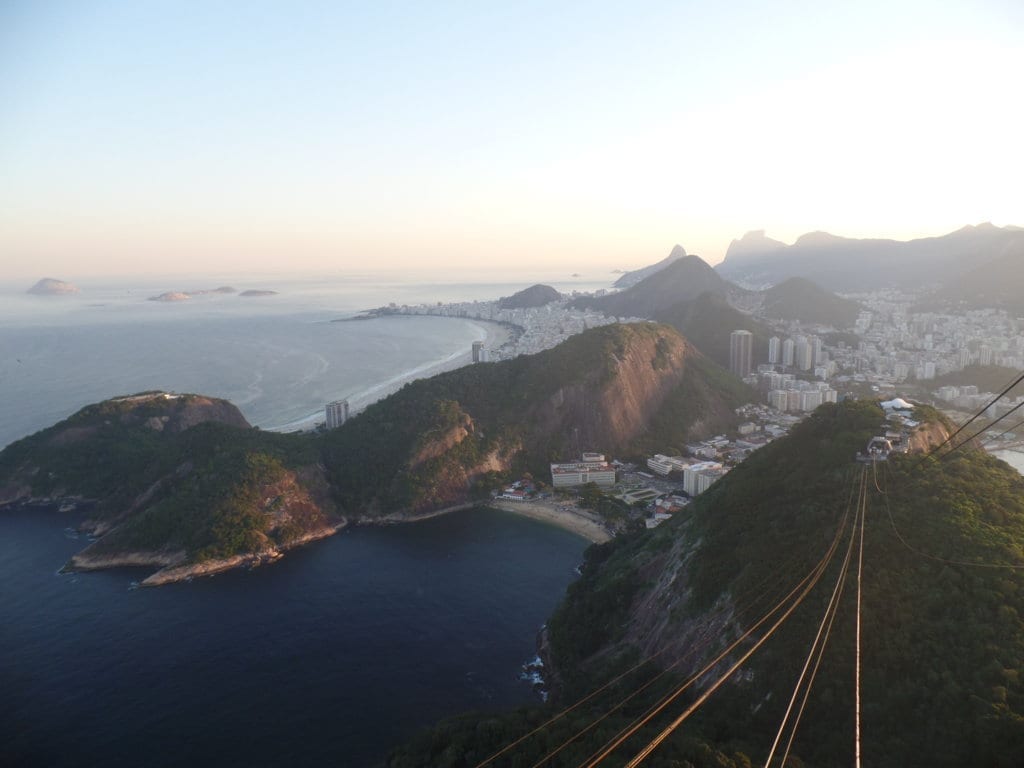 Come to Rio & Learn and join us on our RioLIVE! activities.